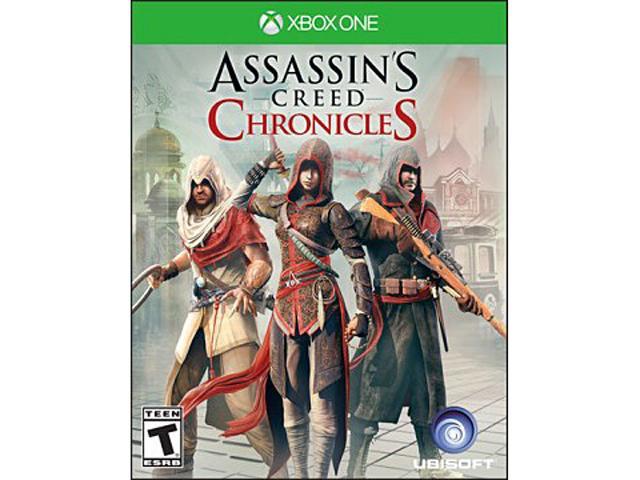 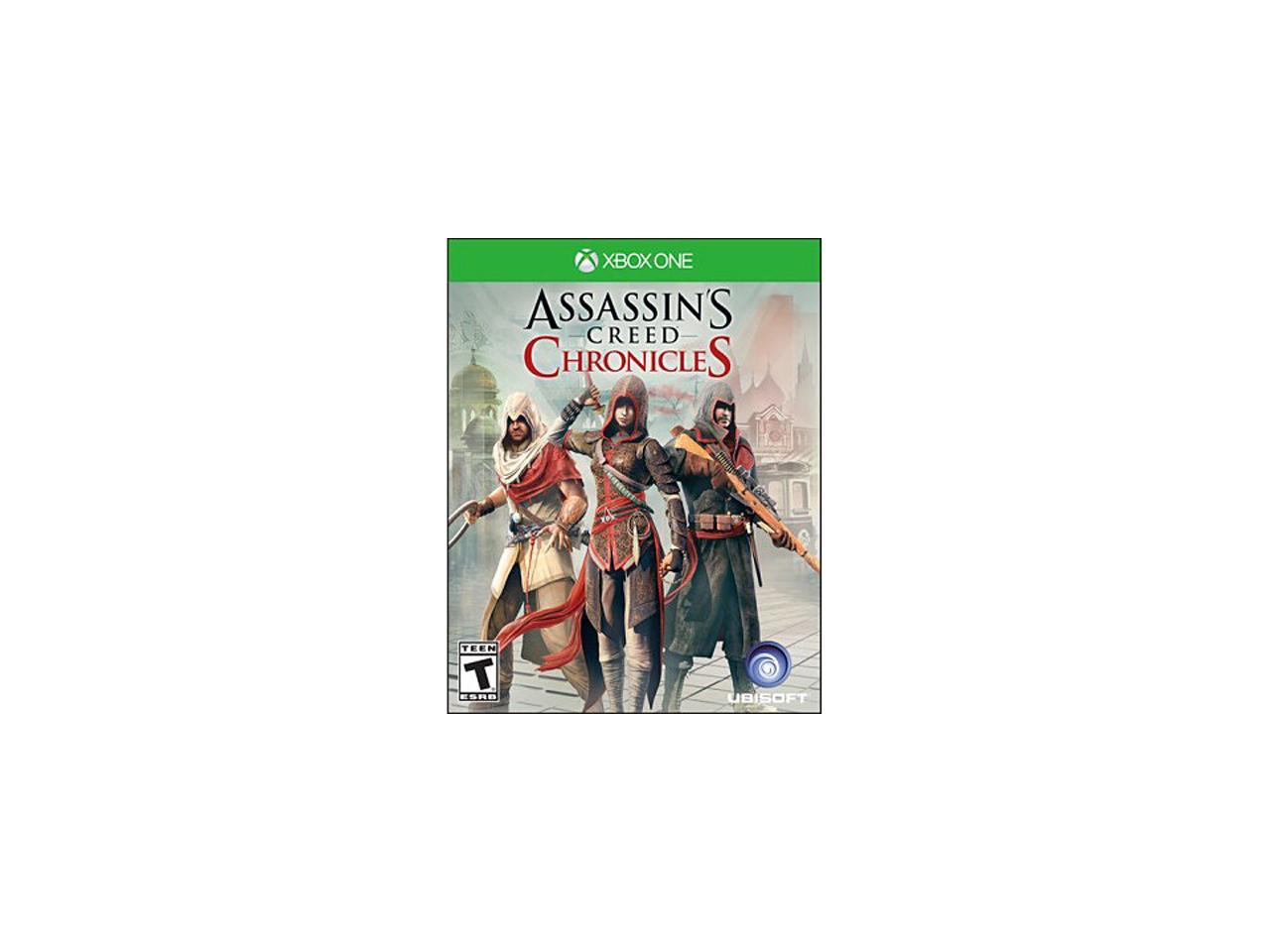 Assassin’s Creed Chronicles takes players to three distinct civilizations and periods throughout history including the Ming dynasty at the start of its downfall, the Sikh Empire as it prepares for war in India, and the aftermath of the Red October revolution.

Designed for masters of stealth who share a passion for rewriting history with games, Assassin’s Creed Chronicles lets players embody Assassins Shao Jun, Arbaaz Mir, and Nikolaï Orelov in a 2.5D reimagining of the Assassin’s Creed universe. Slay from the shadows, master the art of parkour, and take the leap of faith in a collection of stunning, living paintings.

Whether you are a long-time fan of Assassin’s Creed, or a newcomer, Assassin’s Creed Chronicles lets you discover what has made the franchise one of the most celebrated in video game history in a fresh genre for the series. Each chapter is a new beginning and comes with a unique hero from the Assassin’s Creed universe in a never-seen-before setting. While each Assassin’s story stands on its own, the chronicle is tied together narratively.

Stealth Takes on a New Dimension

Assassin’s Creed Chronicles brings the thrill of being a Master Assassin to 2.5D. Scout, sneak, and hide to avoid detection. Fool your enemies by using whistles and disguises. Find your target, kill, and escape.

As in every Assassin’s Creed experience, freedom of movement is essential. Whether you’re running from danger, scaling obstacles, or climbing stealthily, you will feel that you really can do anything.

Should you fail to go undetected, you can always take enemies out with style. Each Assassin is equipped with a powerful range of weapons and distinct gadgets, making every experience unique, with a wide assortment of abilities in your arsenal.

Switch between fore, mid, and background environments and choose different paths according to your needs. Open new pathways, complete side missions, grab hidden collectibles, or take the quickest path to your target.