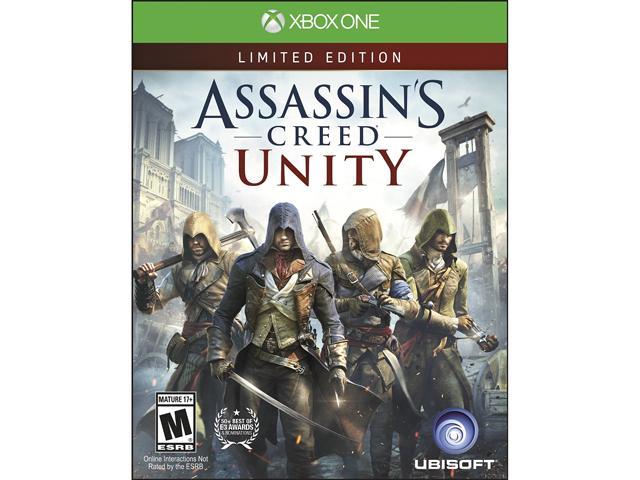 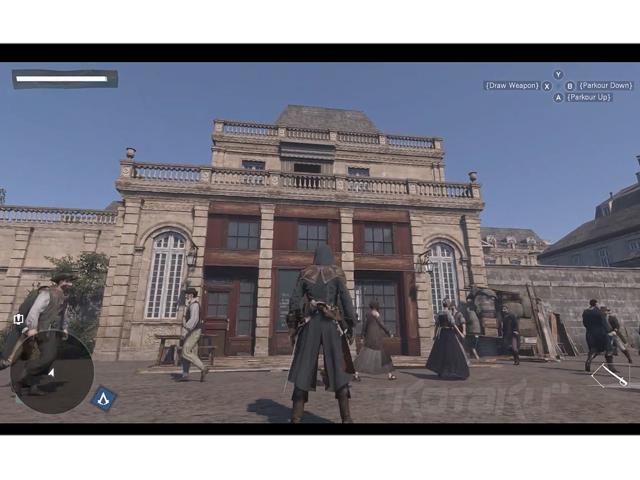 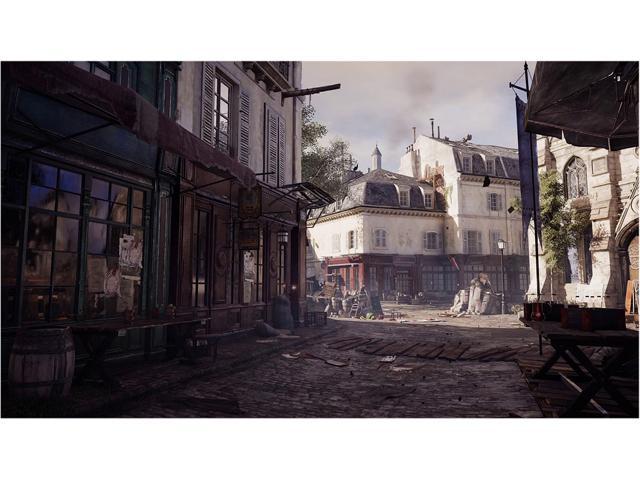 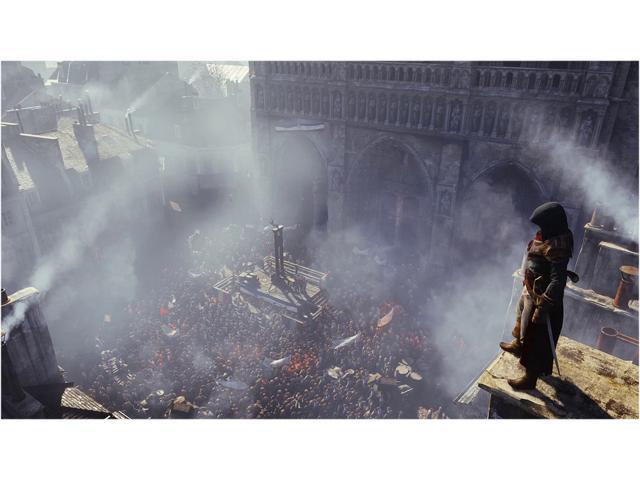 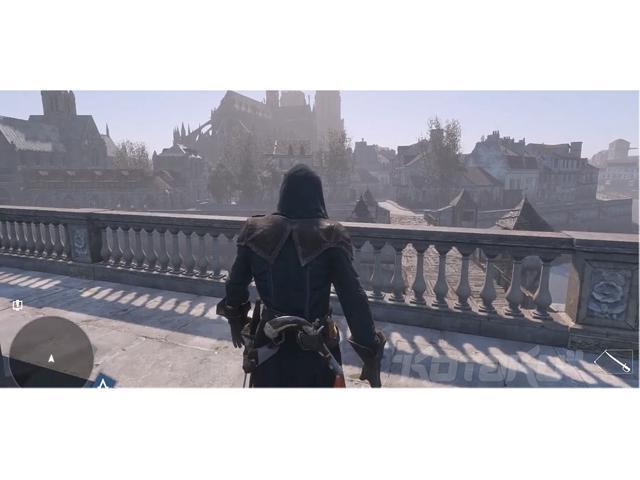 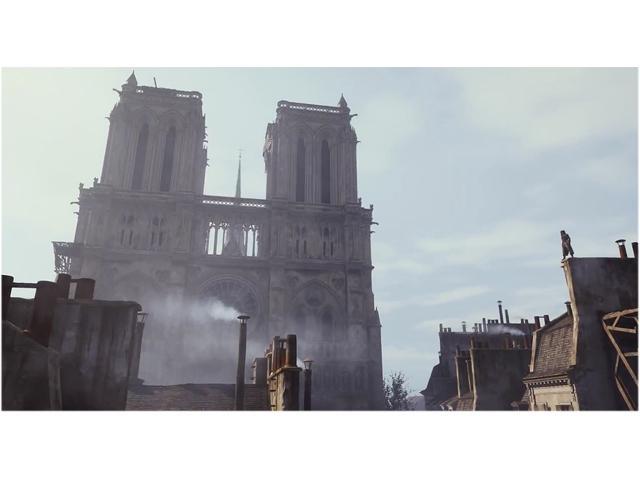 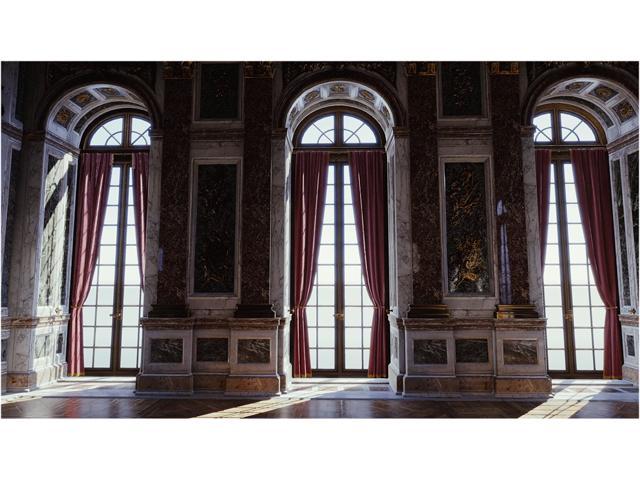 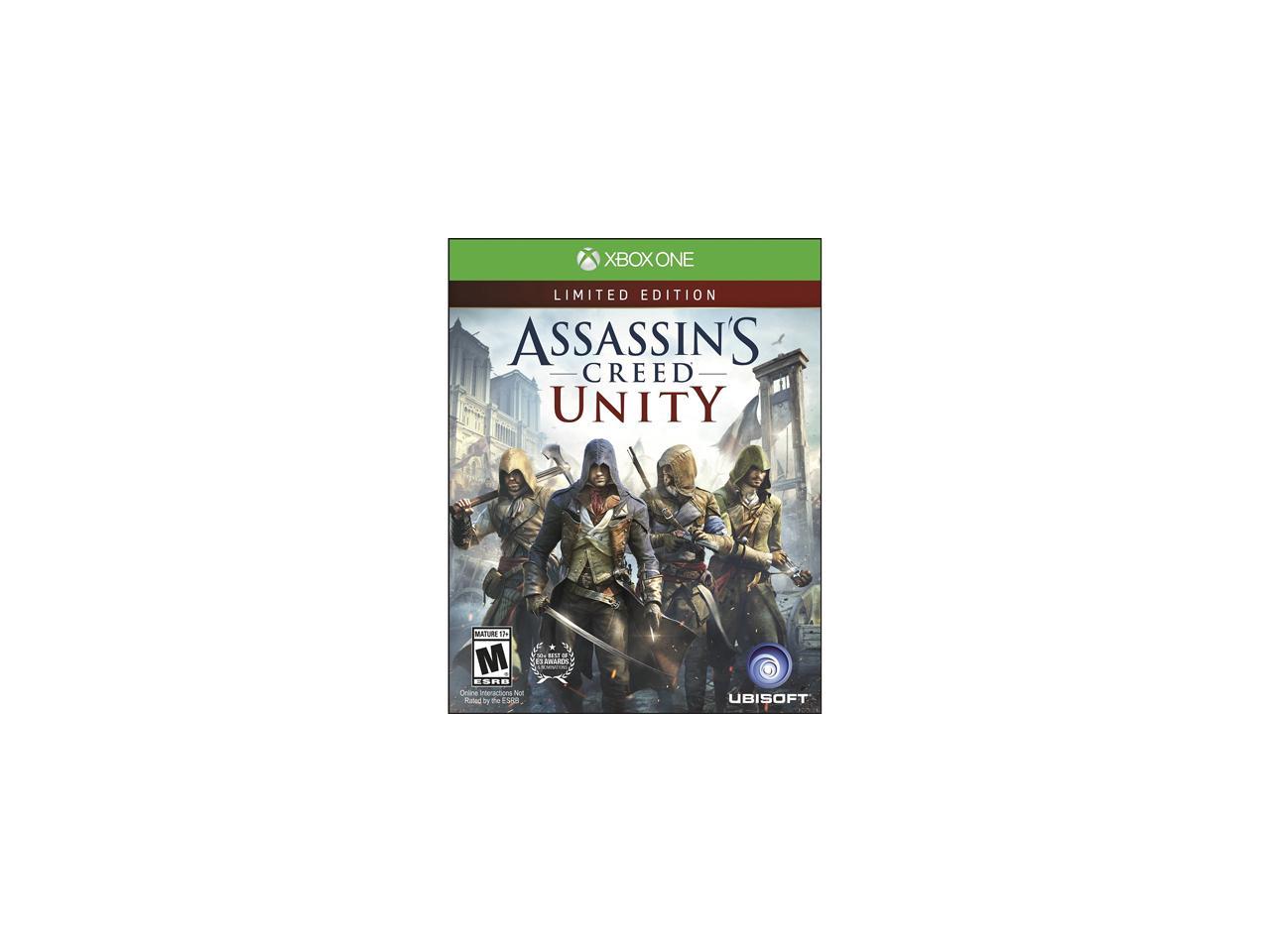 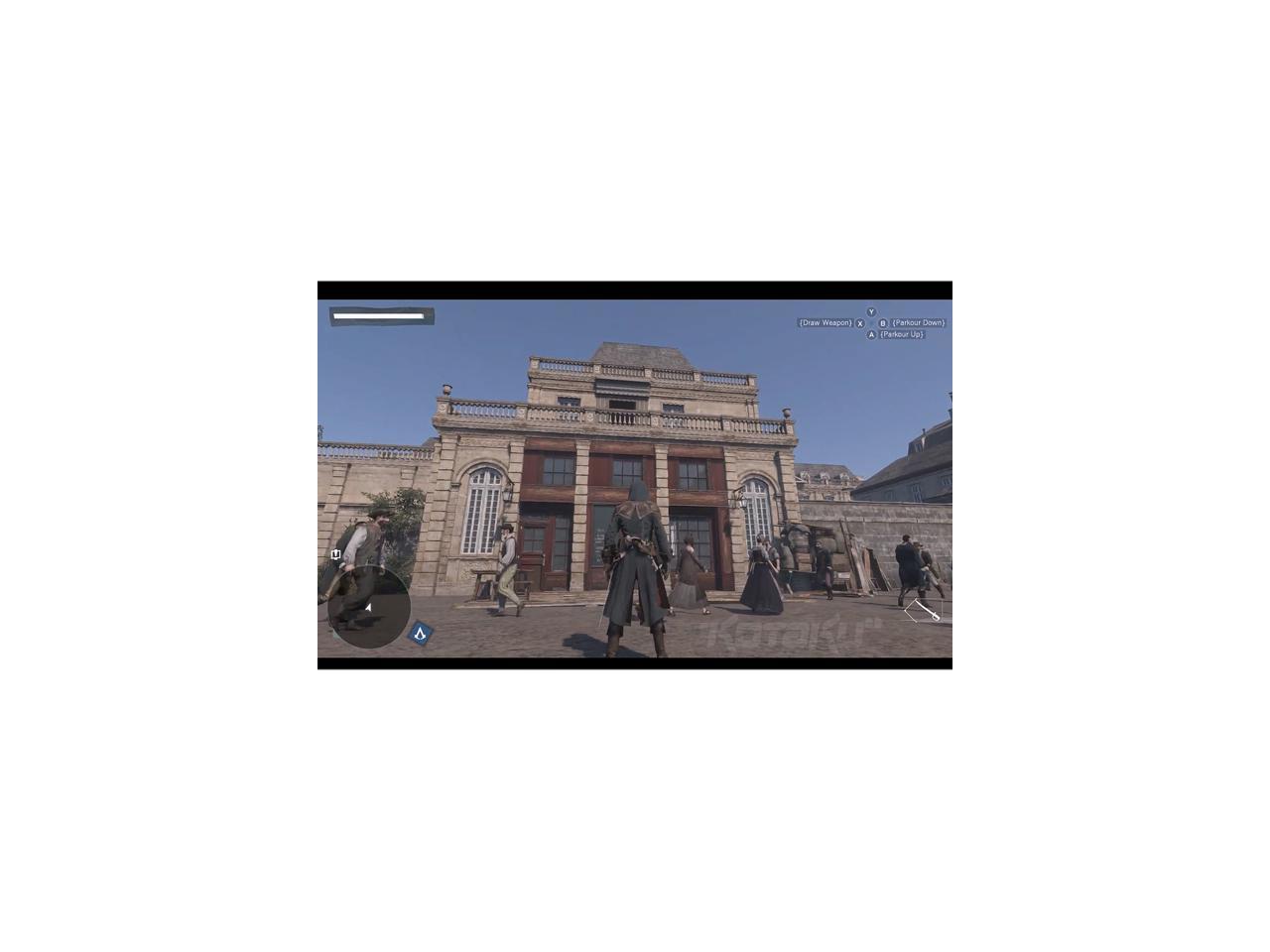 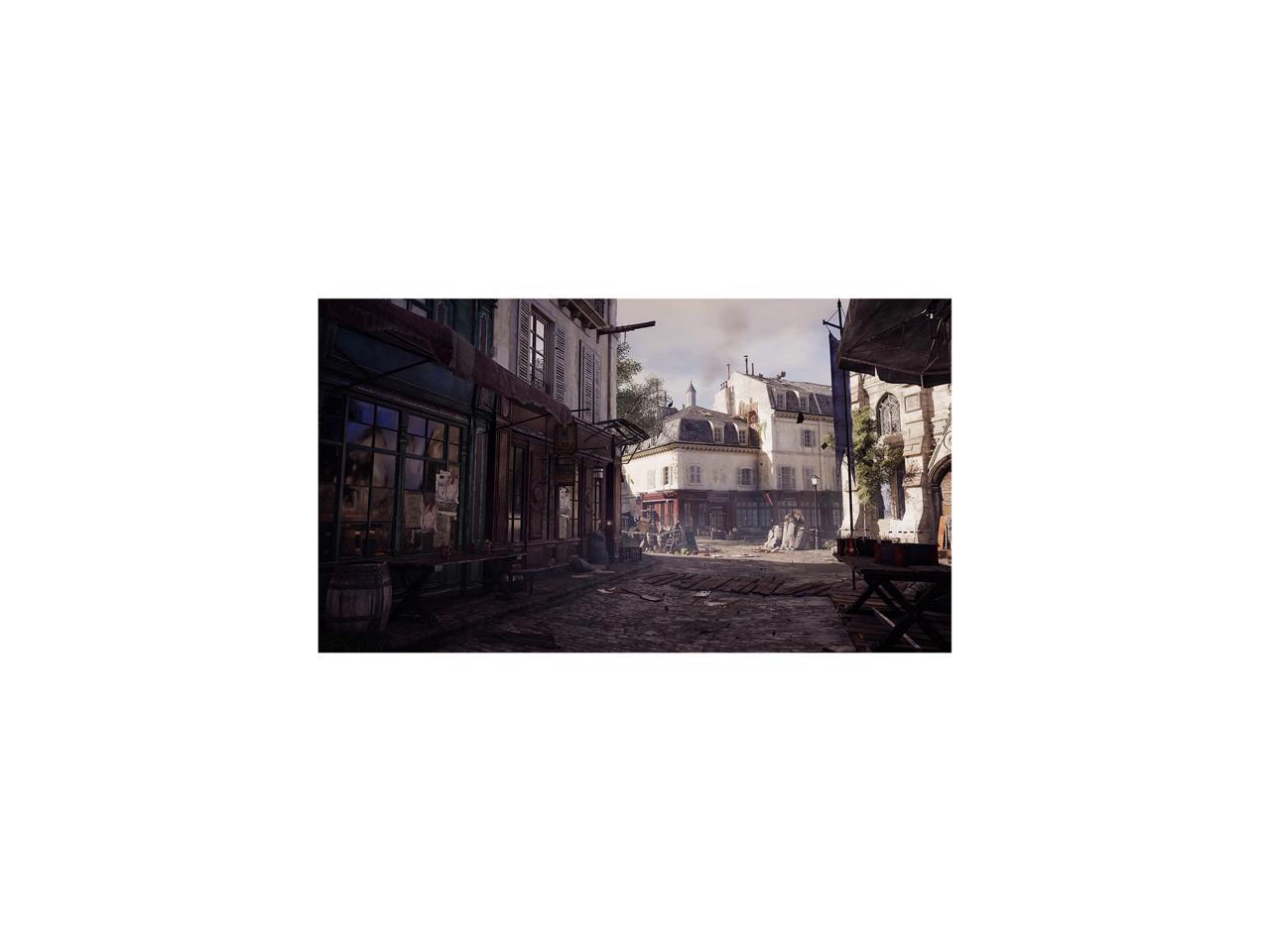 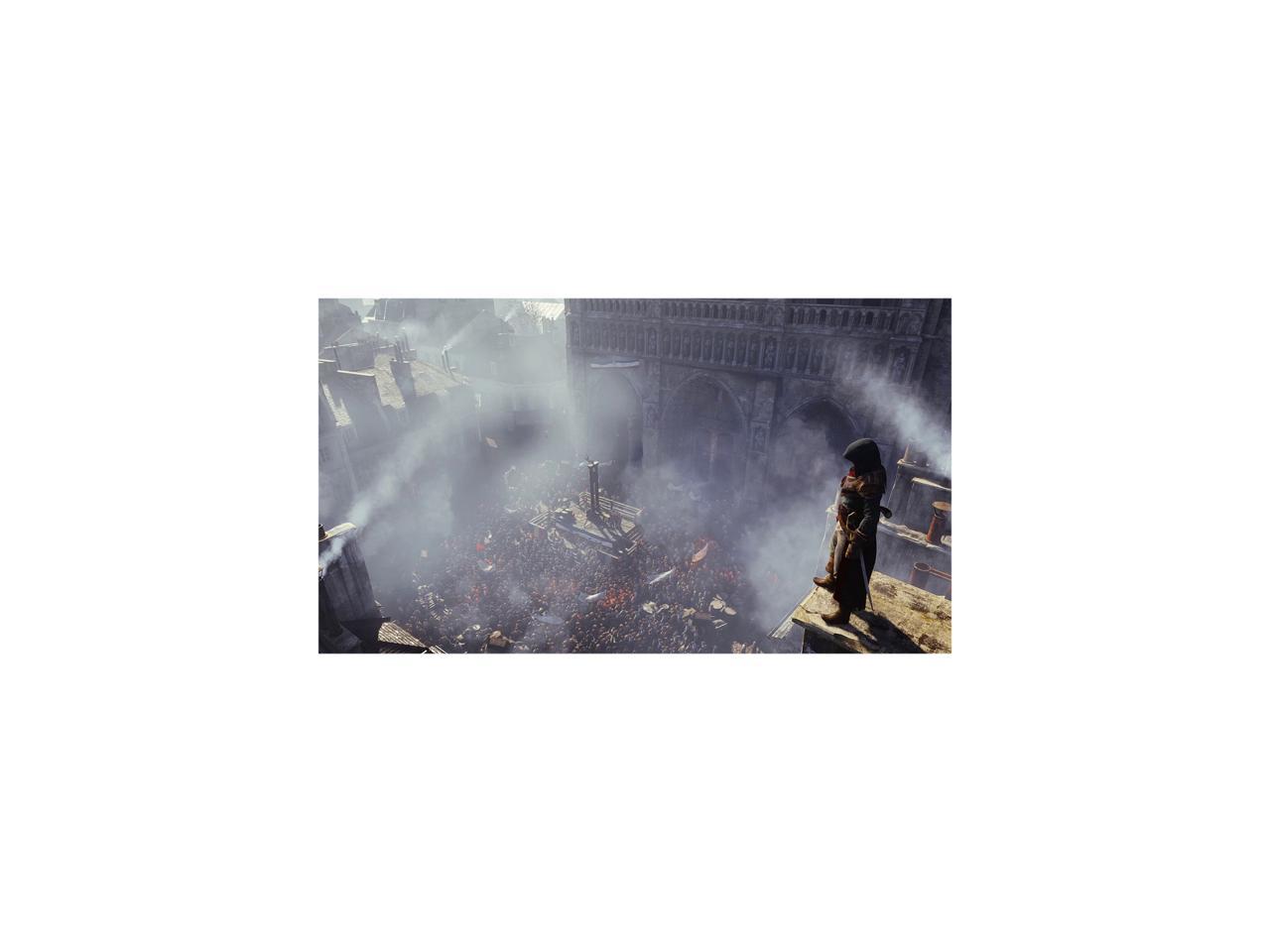 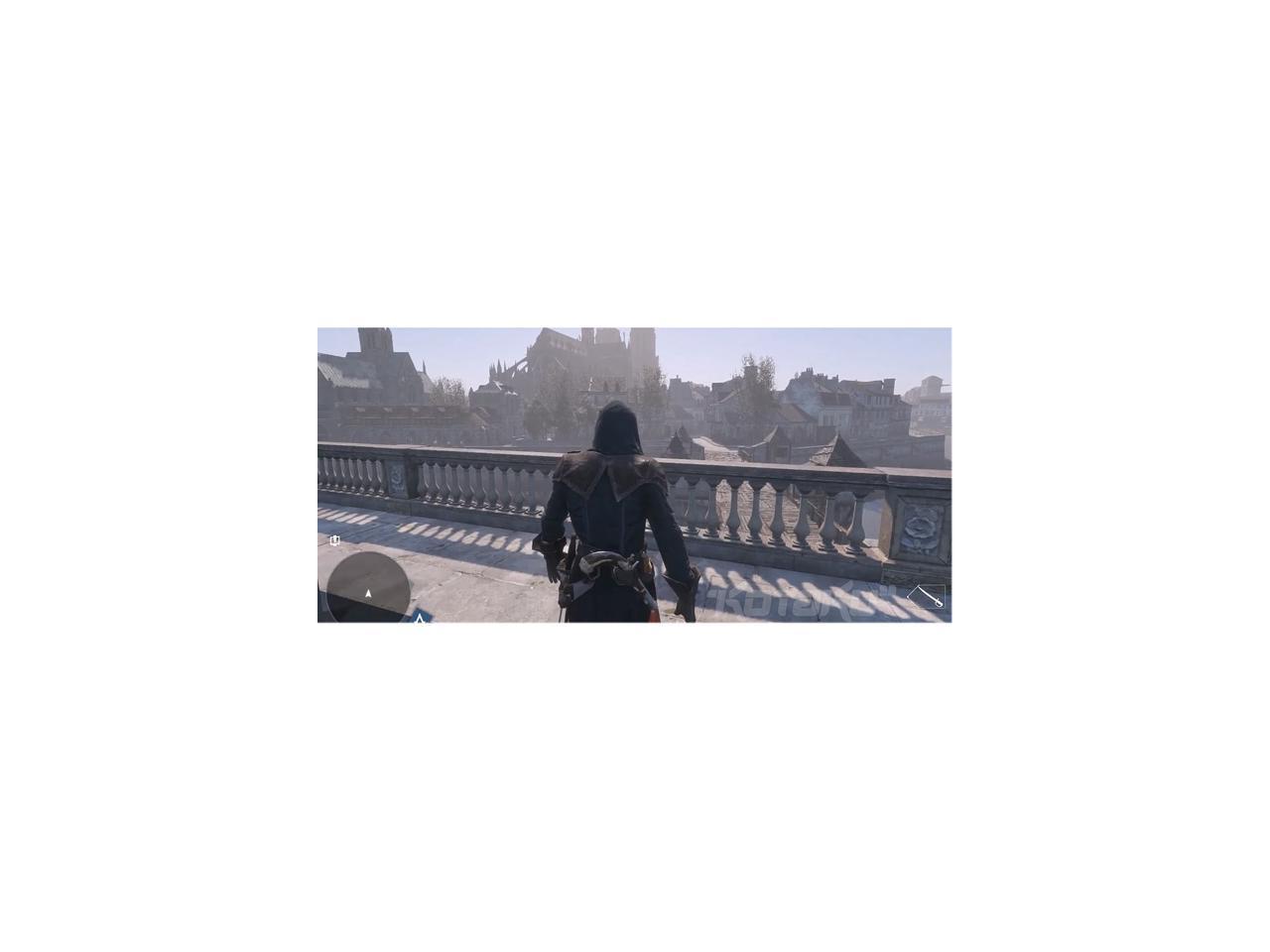 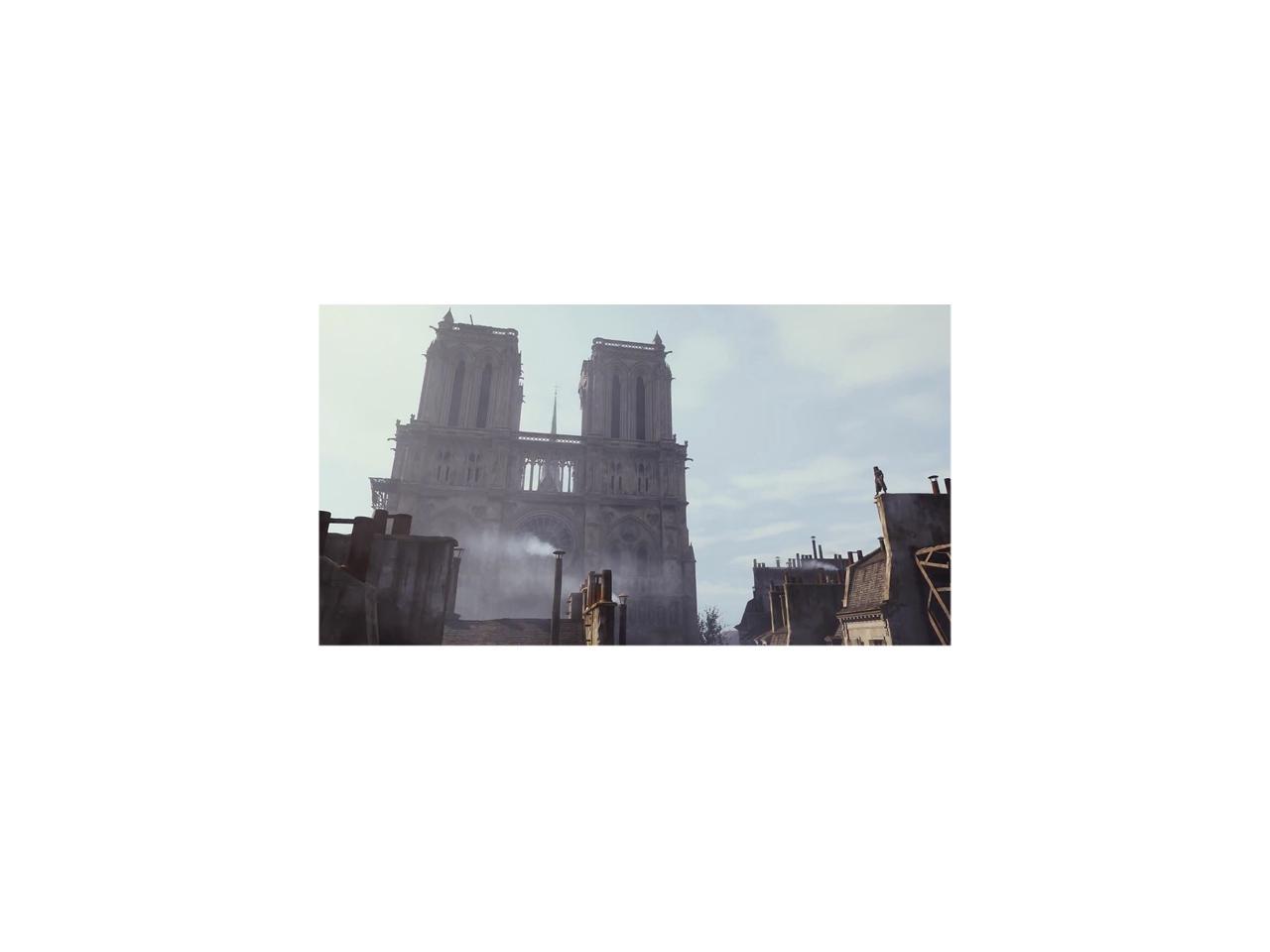 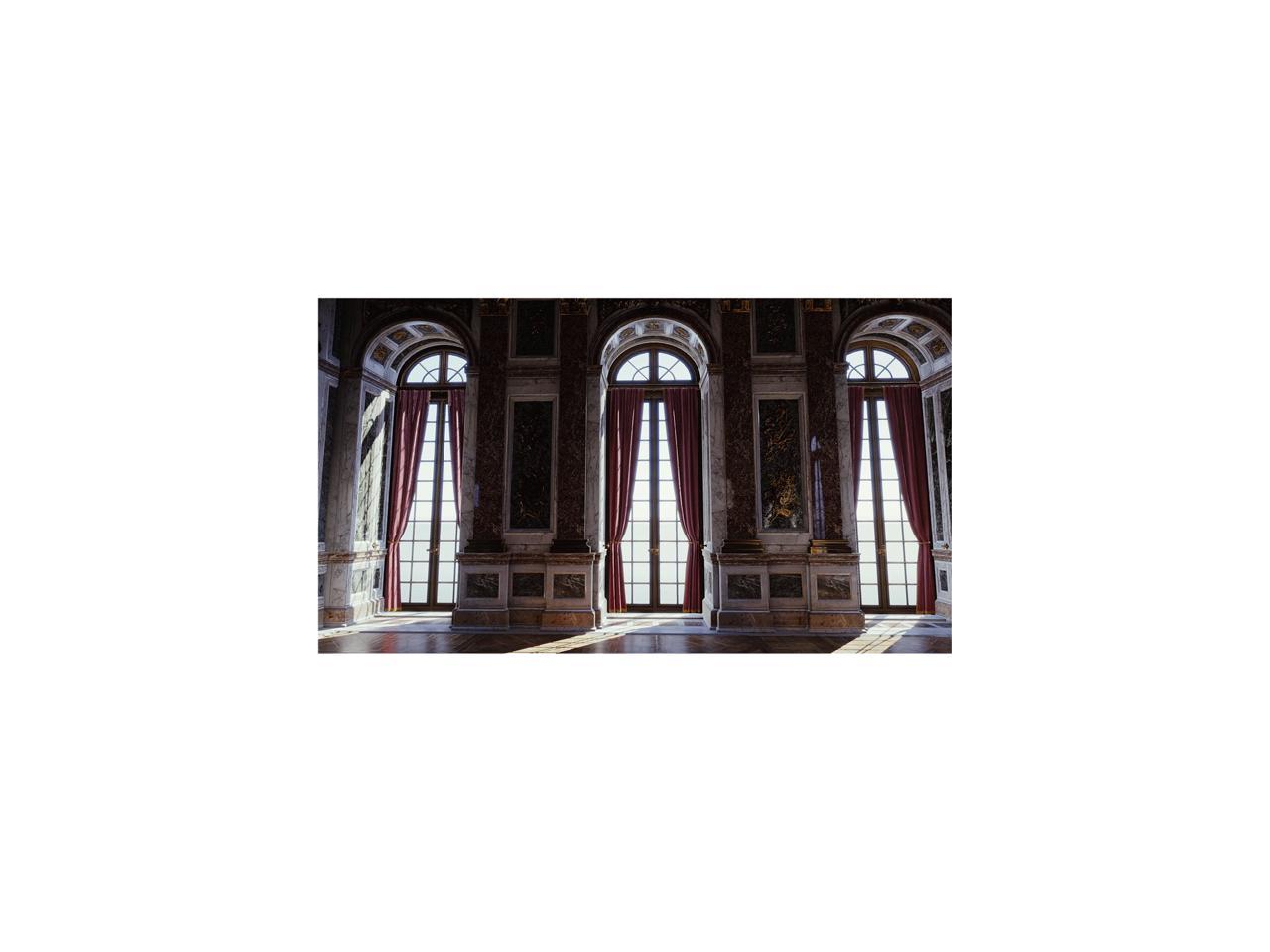 Paris, 1789 – The French Revolution turns a once-magnificent city into a place of terror and chaos. Its cobblestone streets run red with the blood of commoners who dared to rise up against the oppressive aristocracy.

As the nation tears itself apart, a young man named Arno will embark on an extraordinary journey to expose the true powers behind the Revolution. His pursuit will throw him into the middle of a ruthless struggle for the fate of a nation, and transform him into a true Master Assassin.

A Unique Co-Op Experience You Must Play To Believe

In addition to an epic single-player campaign, join with up to three friends online and experience the open world of 18th-century Paris. Pull ambitious heists and take part in unique narrative-driven missions designed exclusively for co-op play. Sabotage an execution. Protect an emperor. Assassinate a Templar agent. Victory won't be easy; you and your lethal band must rely on communication, coordination, and diverse skills to accomplish your missions, then vanish into the shadows.

A Ruthless New Hero for a Brutal World

Play as Arno, an entirely new breed of Assassin, and take down your prey with a range of new weapons such as the Phantom Blade - a hidden blade with crossbow capabilities.

Enjoy an unprecedented degree of freedom and control over your Assassin.

Stay hidden, stalk your prey, and strike without warning.

DEEP CUSTOMIZATION MECHANICS TO CRAFT YOUR OWN MASTER ASSASSIN

Craft a unique play style by choosing weapons, gear, outfits, and specialized skills. Mix and match from hundreds of possible combinations and build your stealth, fighting, and navigation abilities from a new, expansive skill tree.

DISCOVER REVOLUTIONARY PARIS, BROUGHT TO LIFE AS NEVER BEFORE

Carve through the stunning full-scale open world city, a feat only made possible through the power of an all-new game engine.

Embark on ancestral missions, treasure hunts, murder mysteries, contracts, and more. The city is packed full of activities that will captivate for hours. Witness the chaos of the French Revolution firsthand and become immersed in the realistic, systemic crowds of up to 5,000 AI-driven characters. Cons: Revelations and AC3 were worse.

Pros: - Hard copy of the game was included free with Xbox purchase, so I really can't complain about the game. - Since I have the disk, I don't have to wait for the download. The game will not take any space on my console.

Overall Review: - I will play the game sometime.