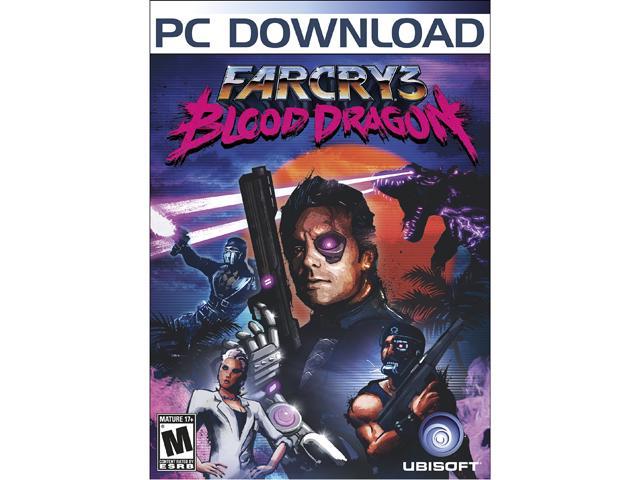 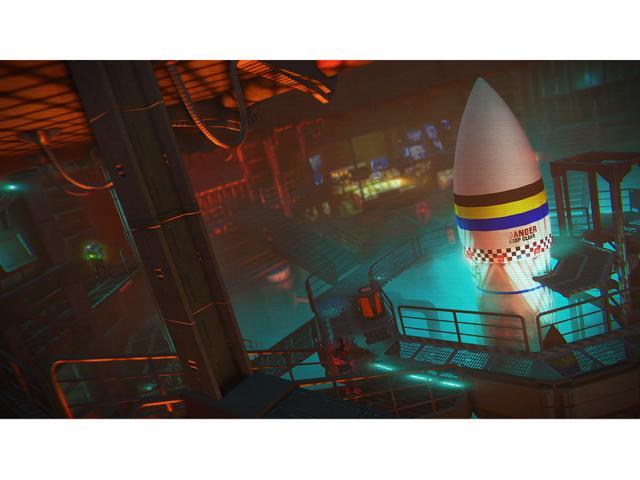 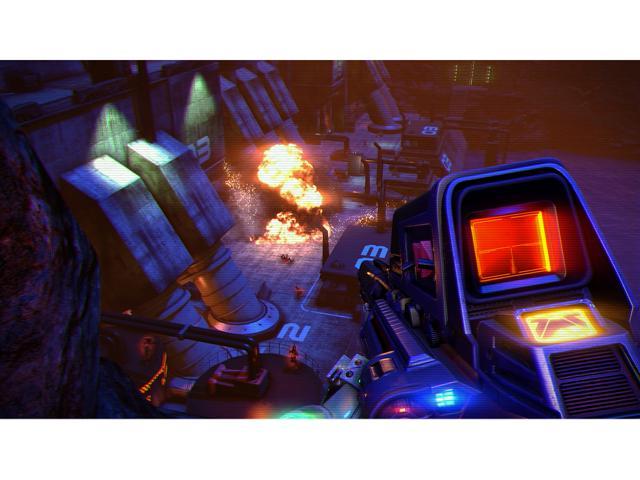 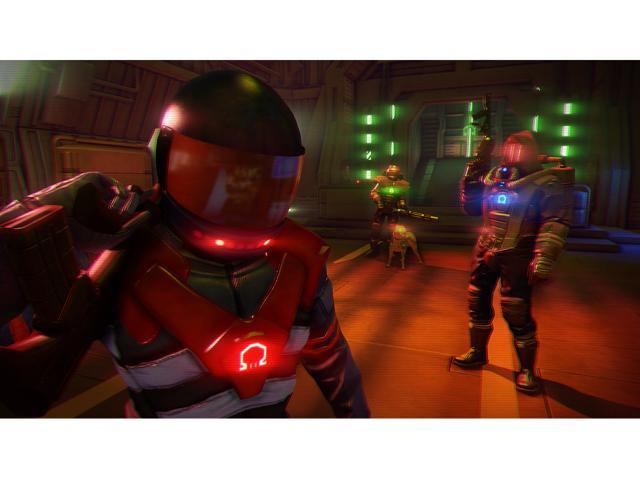 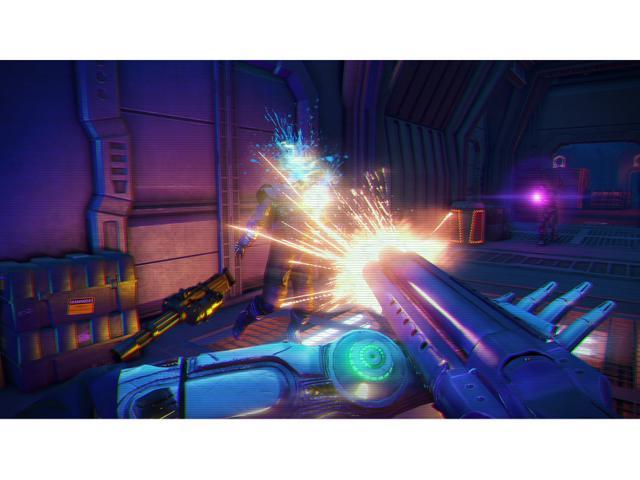 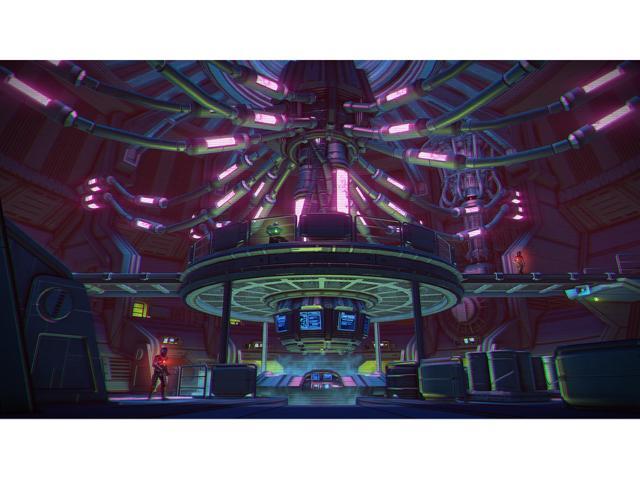 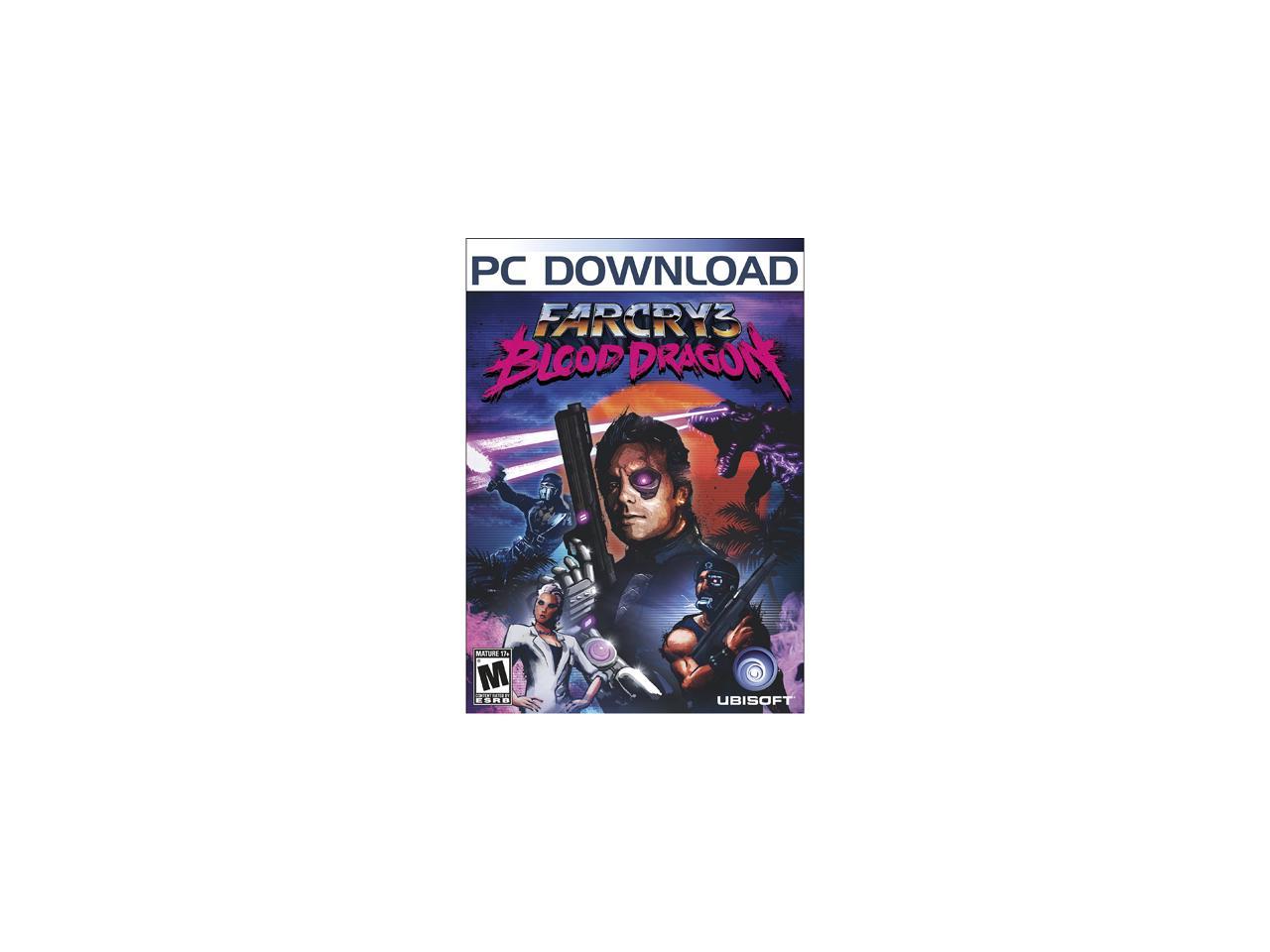 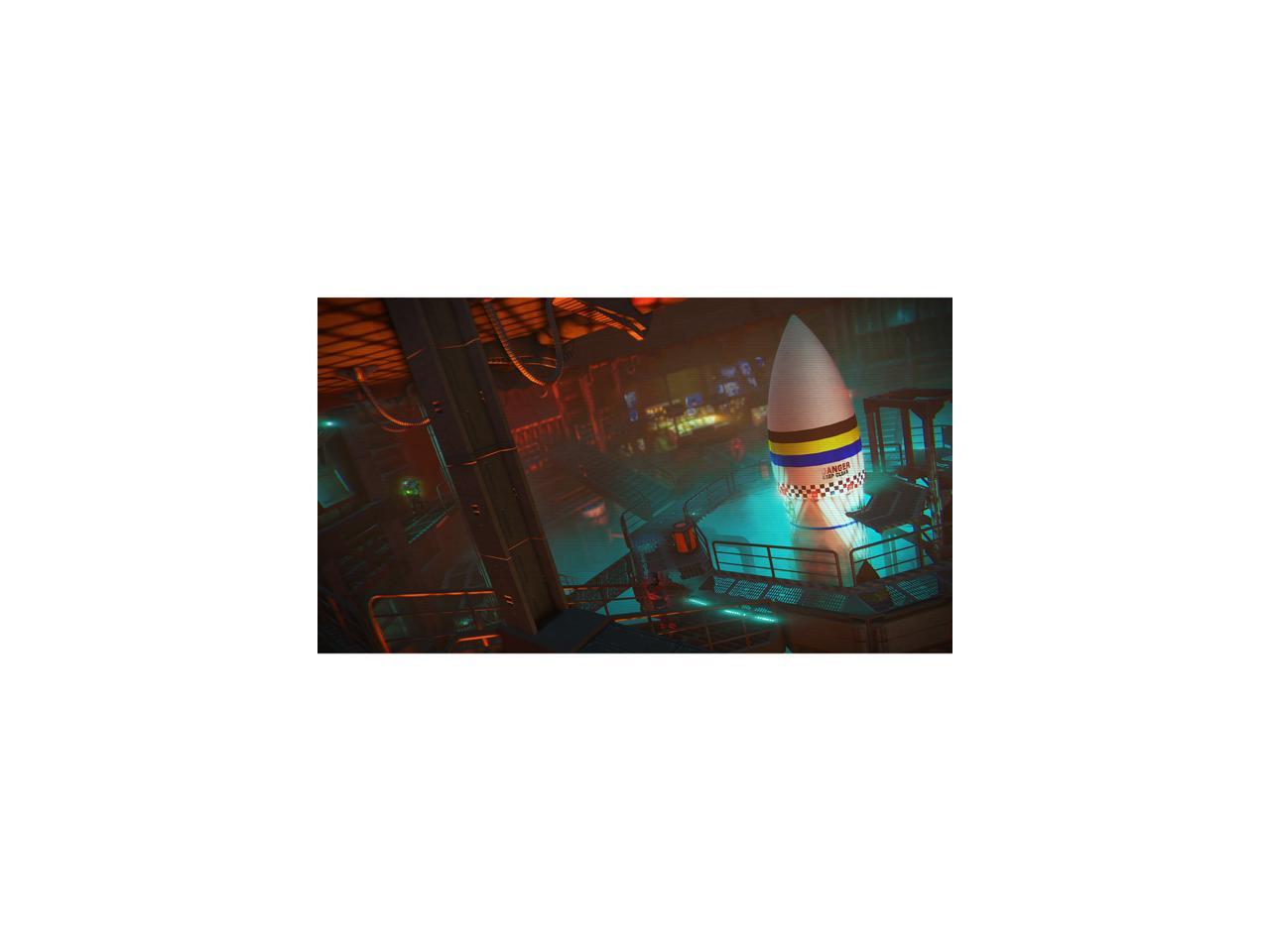 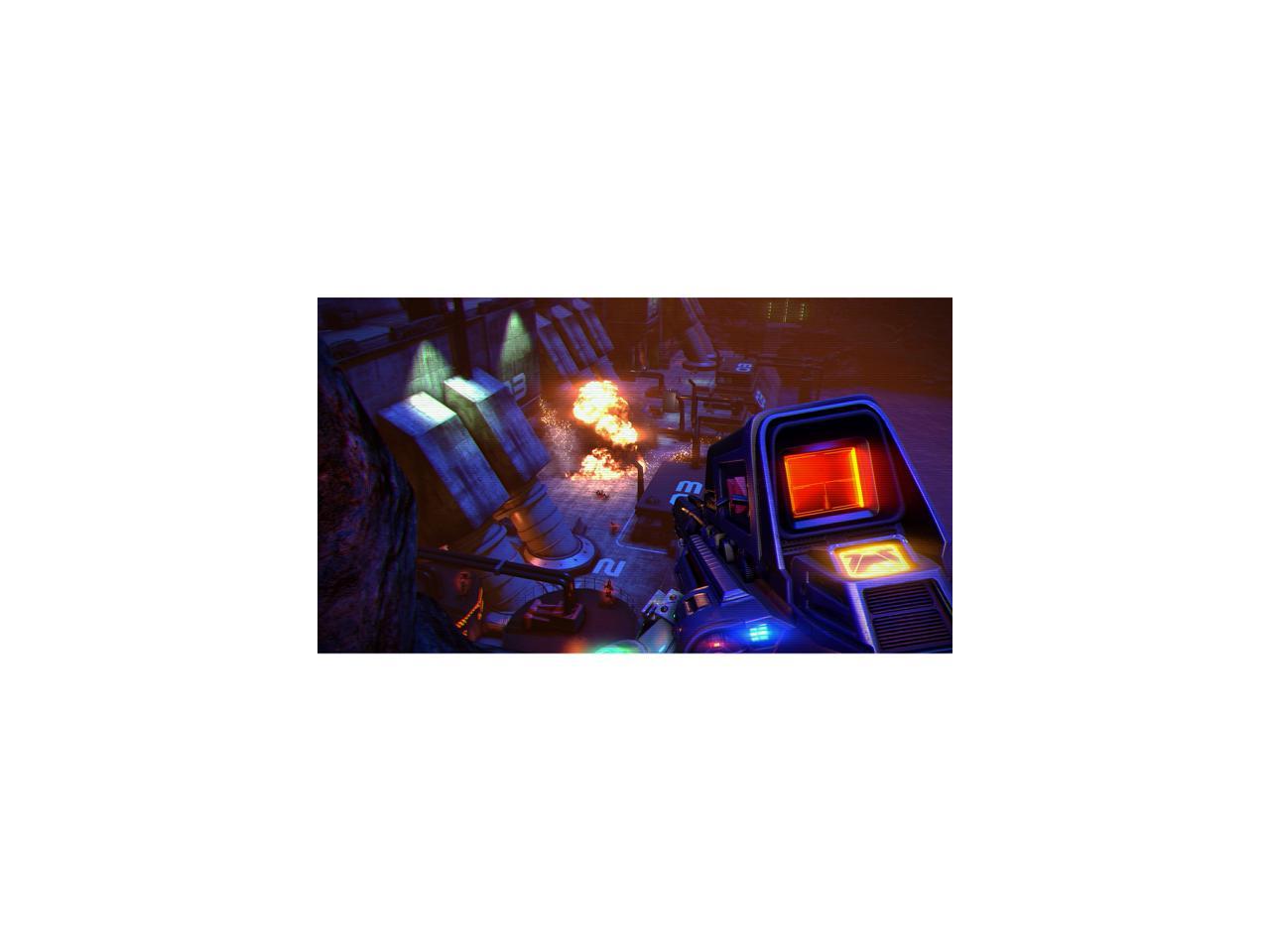 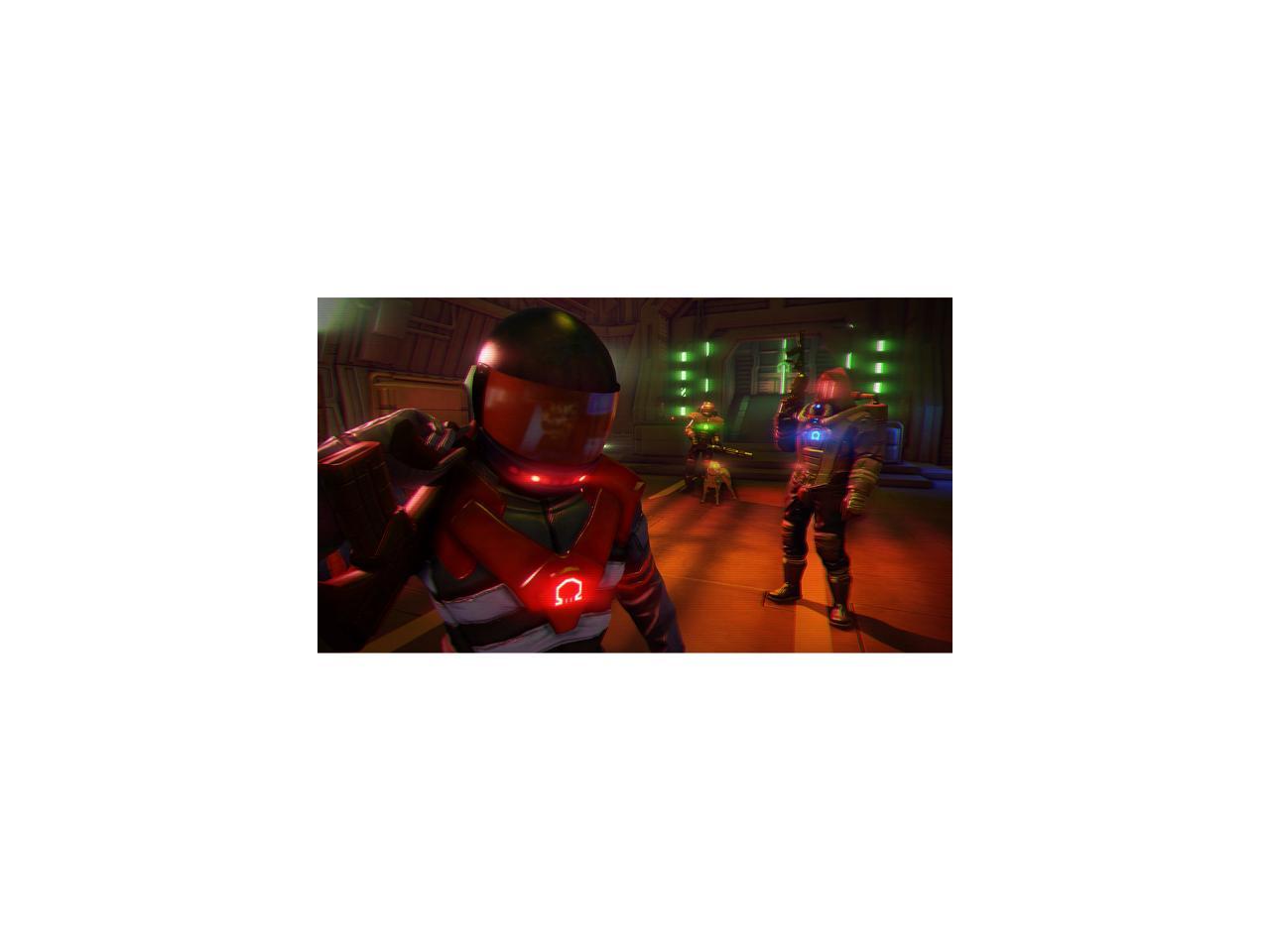 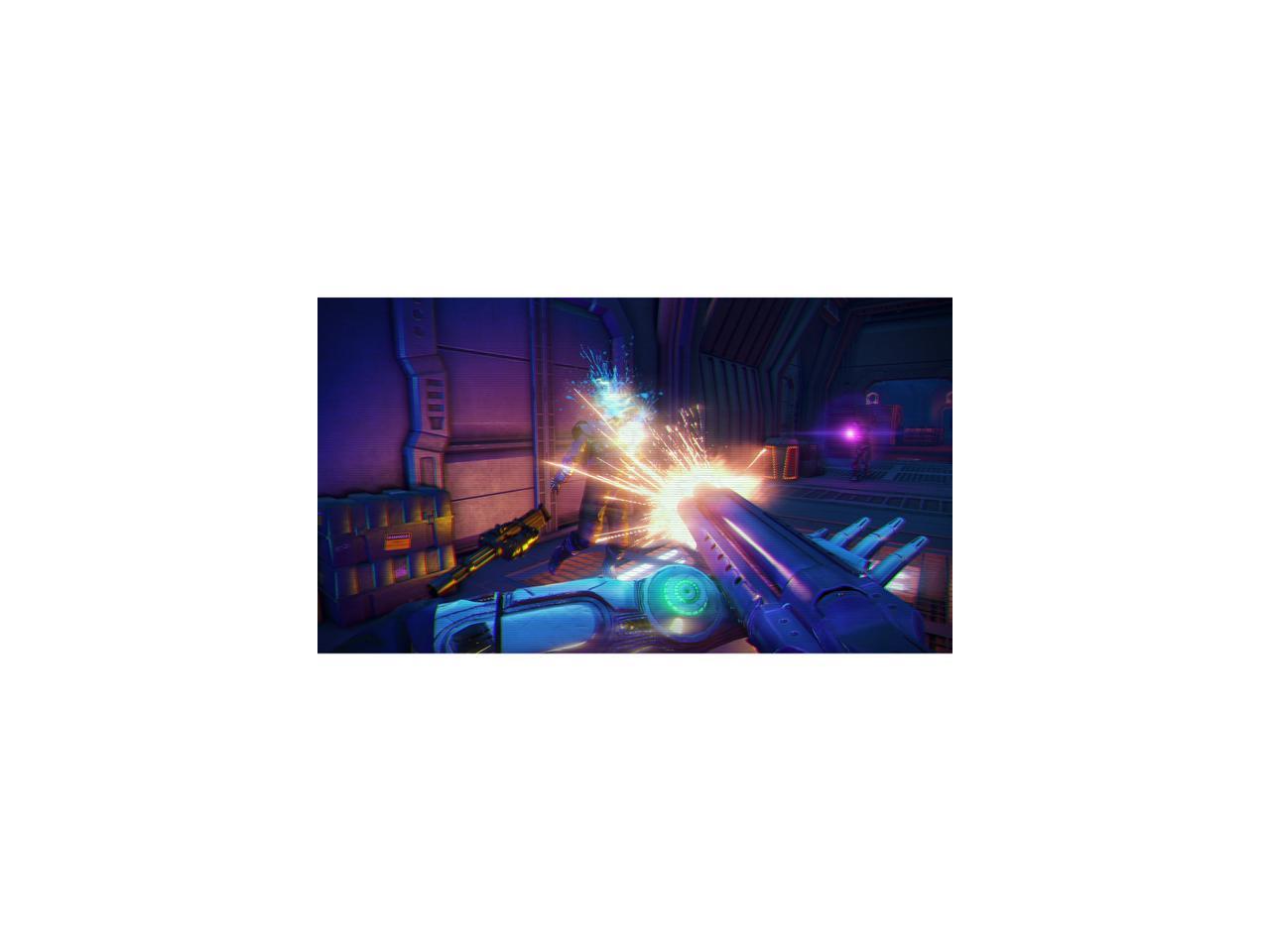 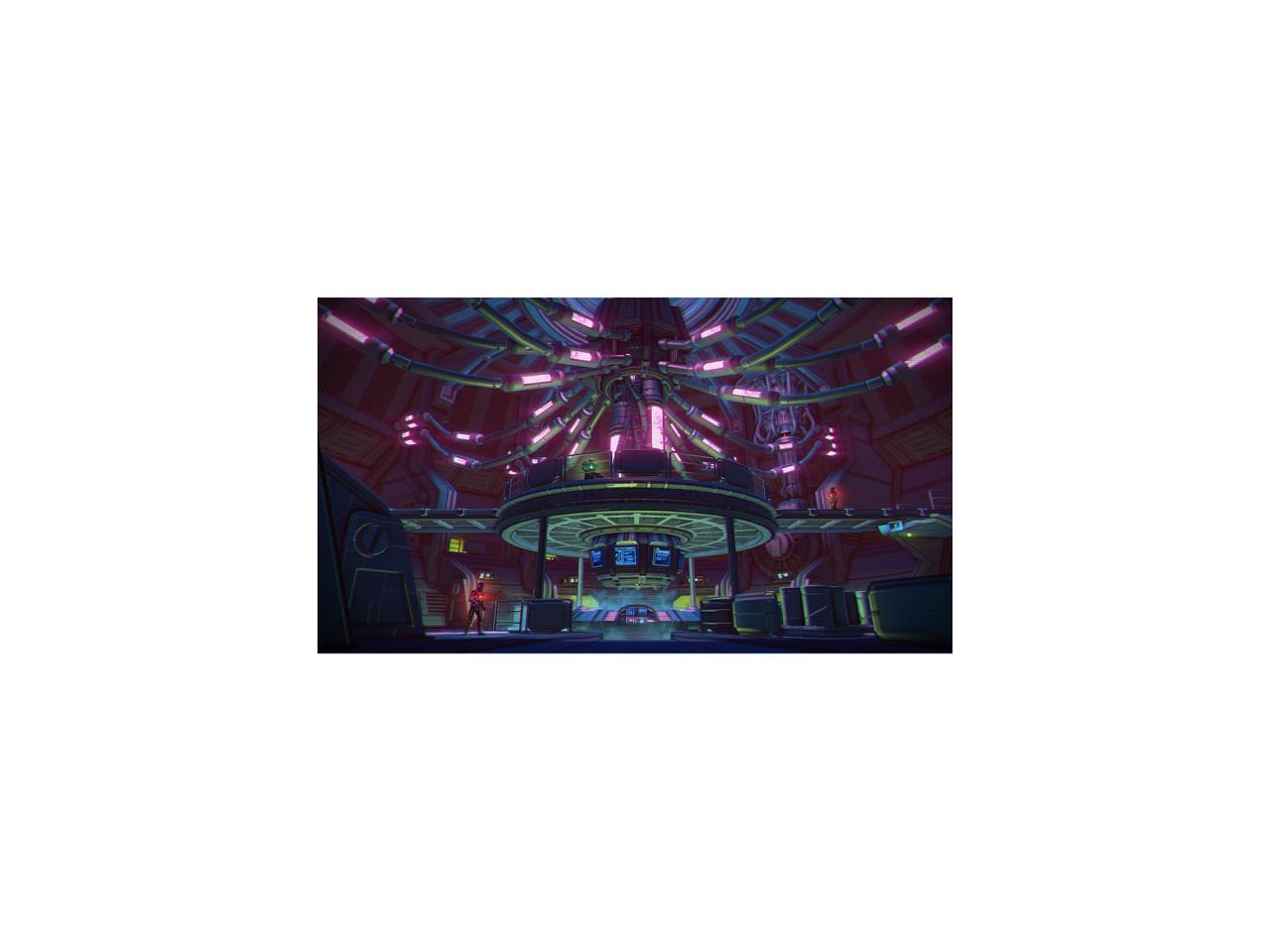 (3) Write a Review
OUT OF STOCK.
The Digital Download Disclaimer applies to this product. Please note that this product is non-returnable and non-refundable.
Overview
Specs
Reviews

The year is 2007. It is the future. You are Sergeant Rex Colt: Mark IV Cyber Commando. The year is 2007 and Earth has been ravaged by a nuclear war which erupted in the 90s. The east vs. west conflict has raged for generations, and humanity continues to struggle to progress after a disastrous decade. New paths for peace must be found, and the US cyborg army may have found a solution: a powerful bioweapon on a distant island. Your mission is to gather information and figure out what the hell is going on.

Pros: Far Cry 3: Blood Dragon is a fun, interesting game. It's the same as Far Cry 3, but with a futuristic twist. This game offers a range of enemies, all of them distinctly different than their real life inspirations. Ubisoft Montreal took a humorous, sarcastic approach to the majority of the game, giving Blood Dragon an even more lighthearted feel.

Cons: The storyline is just decent, (the real fun is roaming around the map, eliminating enemies and finding collectibles) and the actual game length is very short.

Overall Review: This game is still very fun. It gives you more Far Cry to play (and I love the series) and there's absolutely no problem with that. Well, at least until Ubisoft over does it with producing a game a year.

Pros: All good, load and play.

Cons: Story isn't as compelling as Far Cry 3 but it was fun.