Purchases from these Sellers are generally covered under our Newegg Marketplace Guarantee.
8,127 Ratings (87% Positive)
Sold and shipped by: BeachAudioContact Seller
Ships from United States.
8,127 Ratings (87% Positive)
On-Time
Delivery
85.86%
Product
Accuracy
92.18%
Customer Service
Satisfactory
86.89%
View All Seller's Reviews
This item is currently out of stock and it may or may not be restocked.
Out of Stock
Add To List 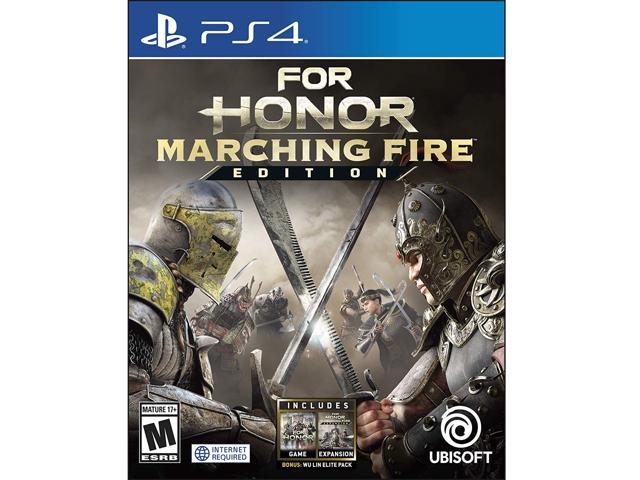 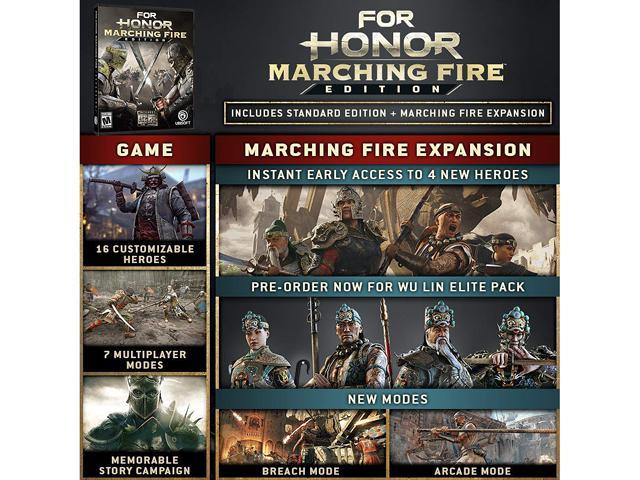 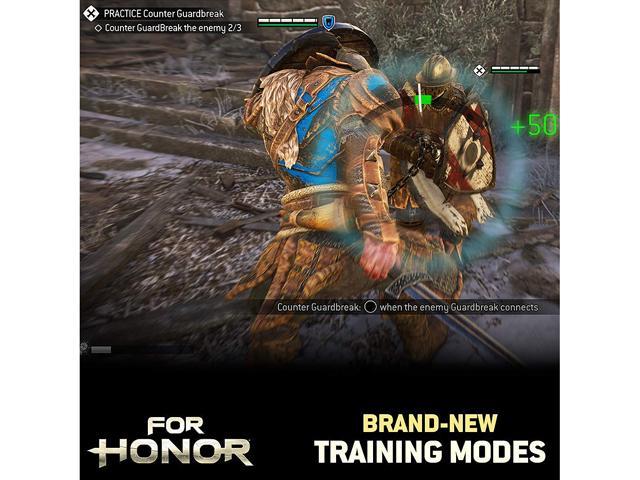 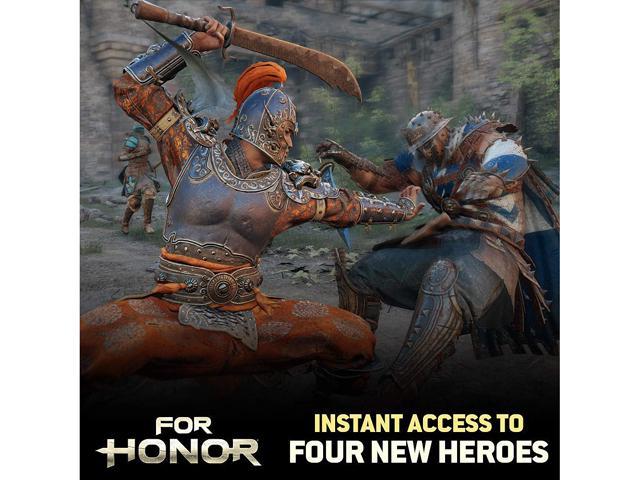 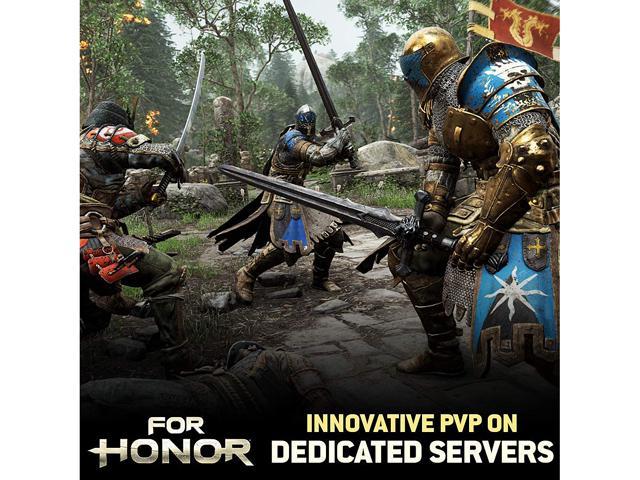 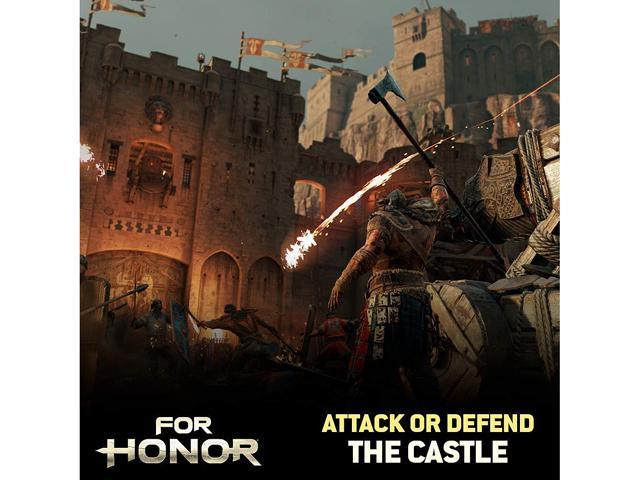 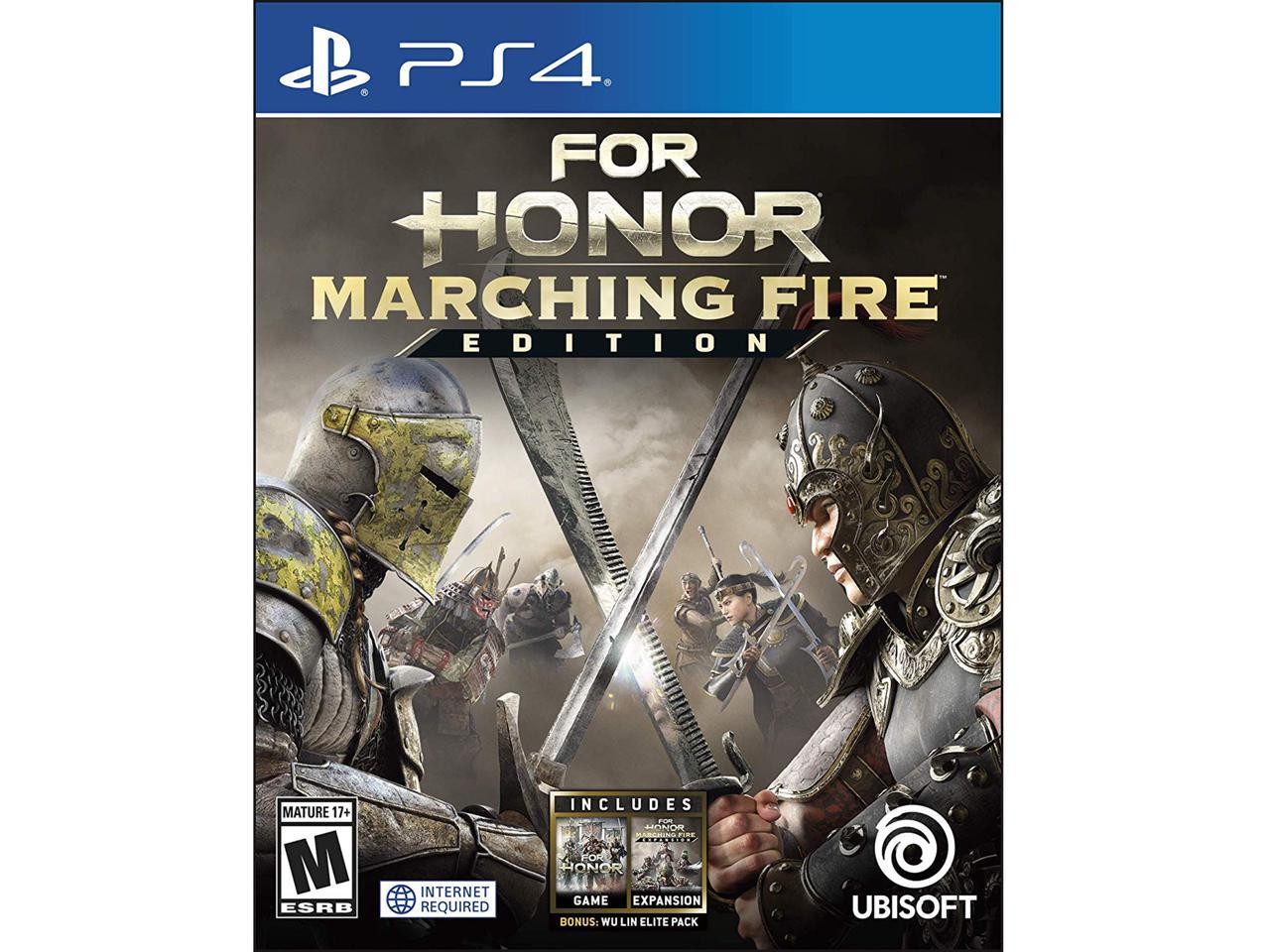 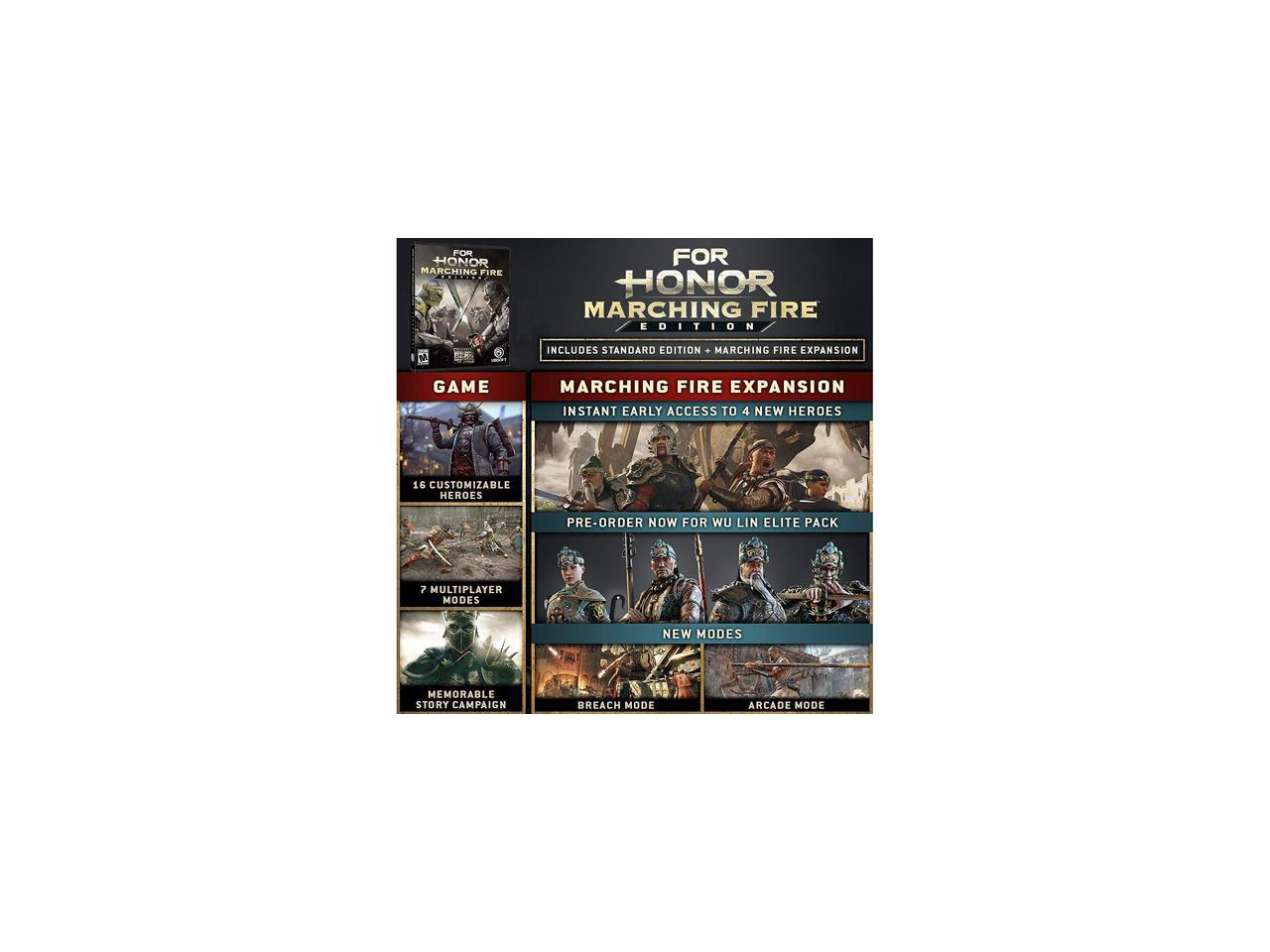 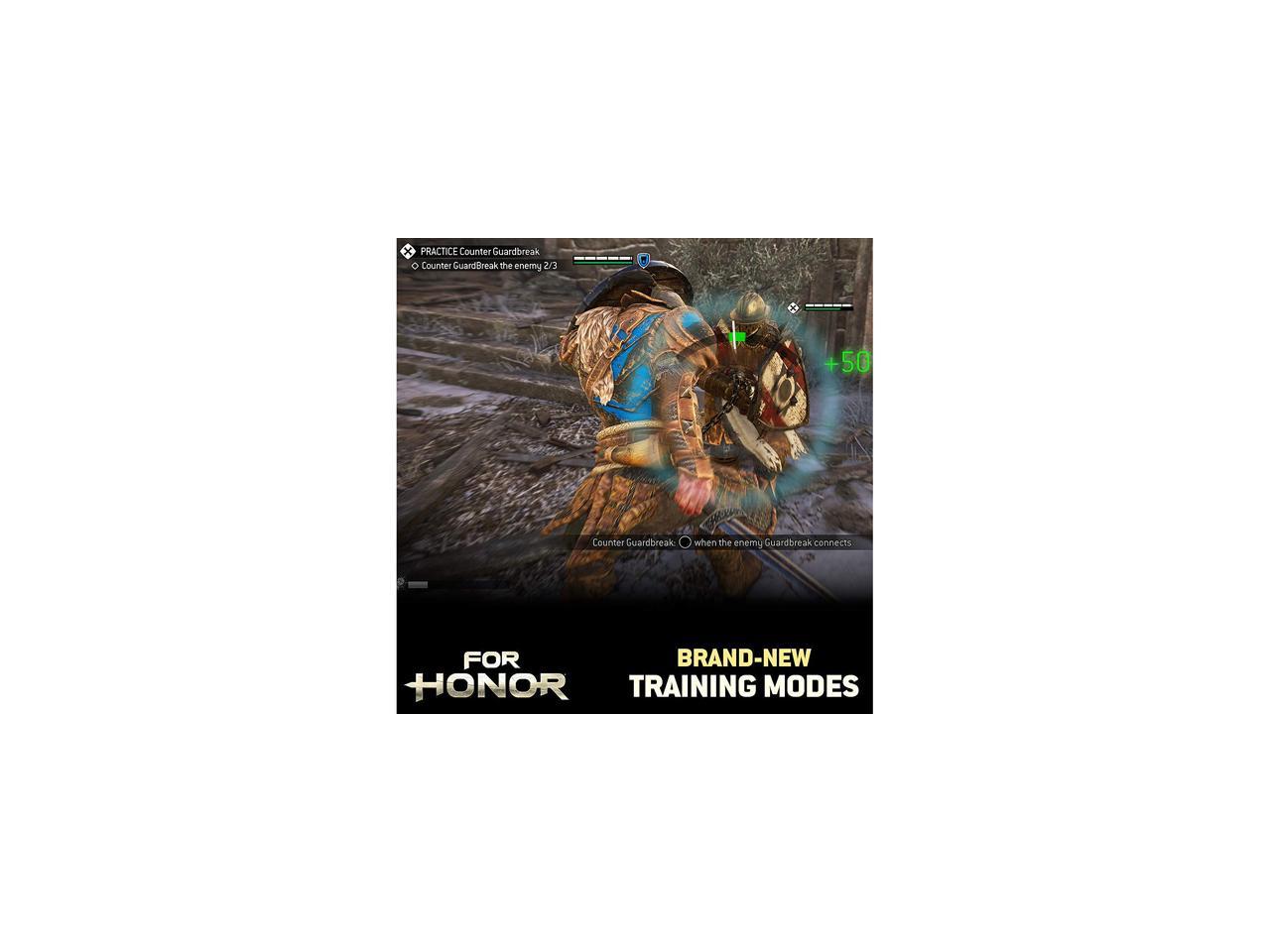 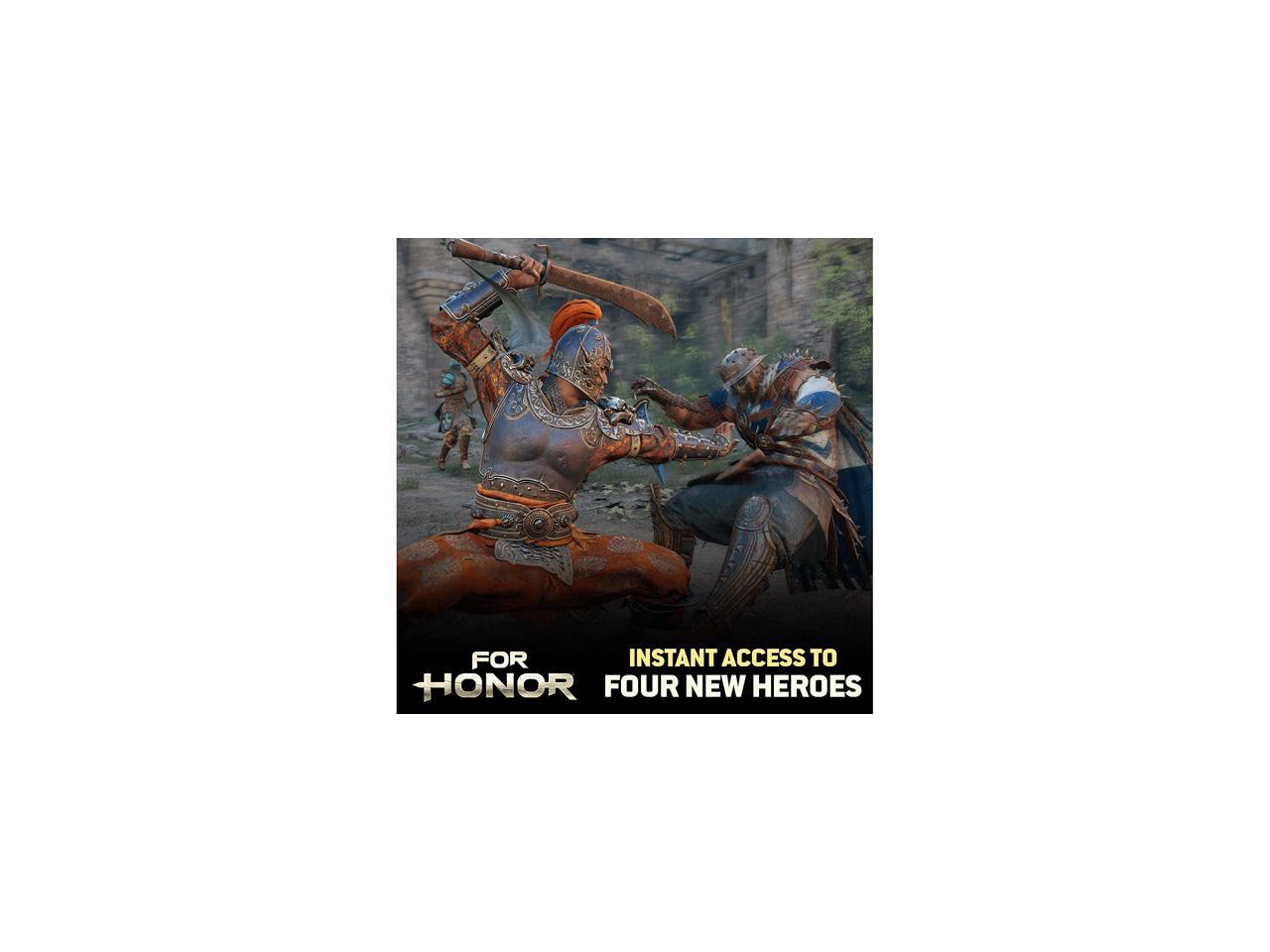 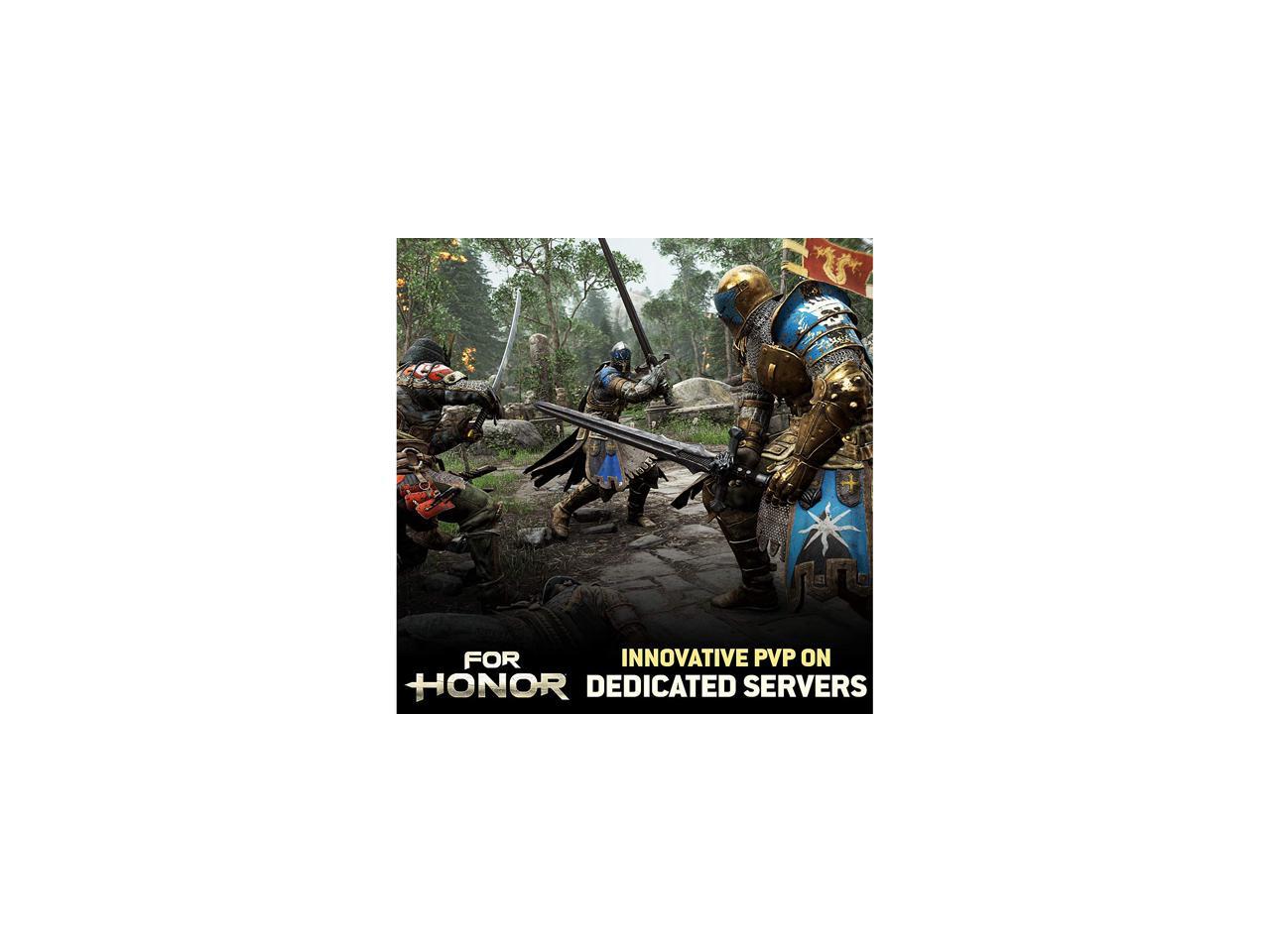 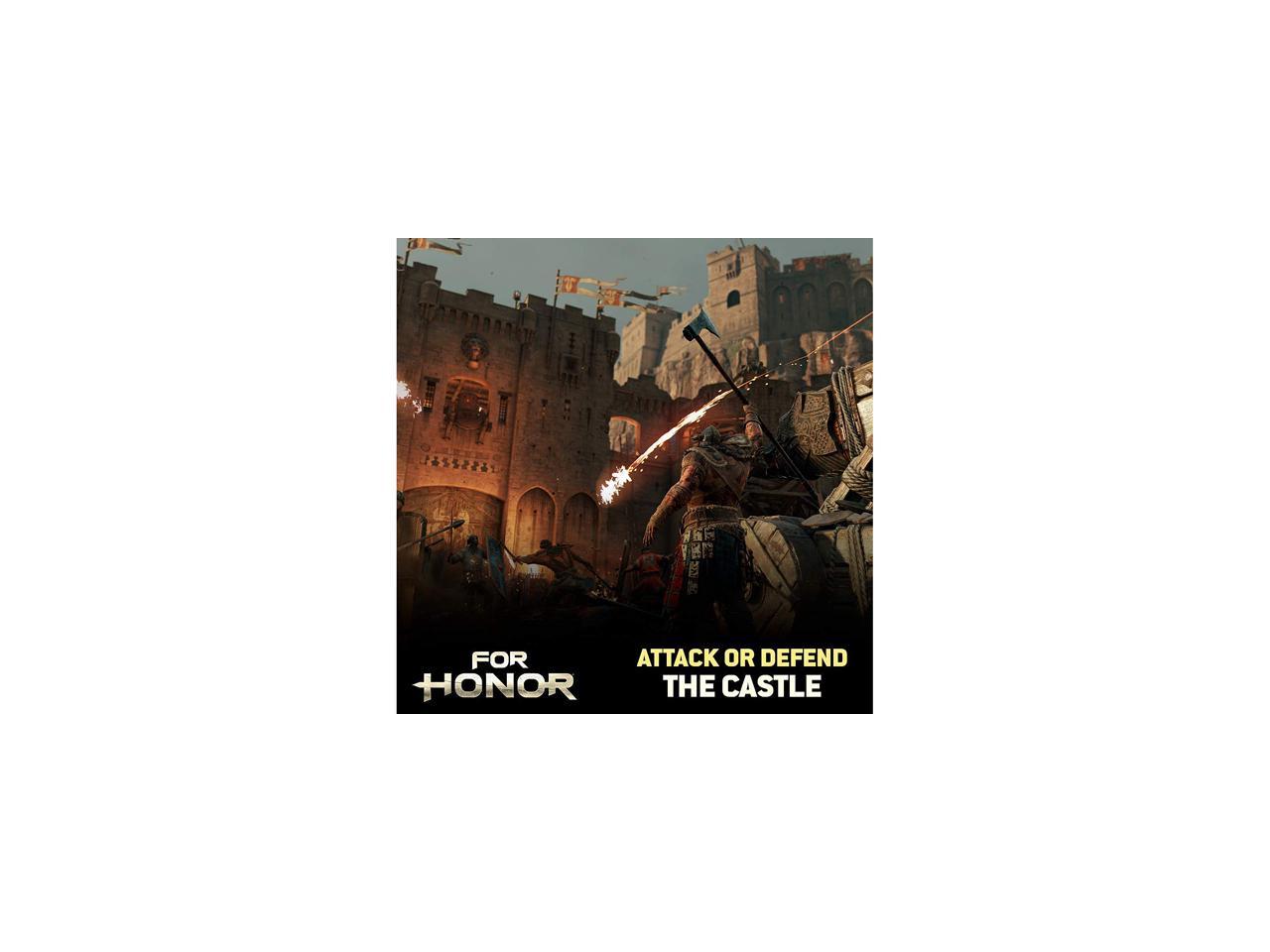 Marching Fire is For Honor's biggest and most ambitious update ever. With a new faction, four new heroes, a new 4x4 mode, significant visual enhancements and unlimited single player and two-person co-op PVE mode yet to be revealed, Marching Fire expands the world of For Honor like never before.

Arcade is a new solo or co-op mode where players fight battles and earn rewards that carry over to all multiplayer modes. Explore new Heroes and level them up before taking them into PvP. Offering infinite replayability, this quick play mode will deliver a new battle every time with varying objectives, enemies, and modifiers.

Live the fantasy of storming or protecting a well-fortified castle equipped with ballistas, fire cauldrons, and archers.

Attackers must breach the castle using a battering ram, while defenders must try to stop them at all costs to protect their lord.

This strategic, team-based multiplayer mode brings an adrenaline-fused layer of depth to the game, along with three new maps. The Wu Lin are a faction of warriors within the walls of Ancient China. Four Wu Lin warriors now travel West seeking vengeance from war, betrayal, and personal tragedies. They fight to claim their rightful place in the next Dynasty. The Shaolin are fierce warrior monks known for their athletic, monkey-like fight style, and their prowess with a staff. They hold their written prayers close to them at all times. The Tiandi are loyal protectors to Kings, Queens, and Emperors. They are masters of the dao blade, the weapon of choice for these Royal Guards. The Jiang Jun are generals among the Ancient Chinese armies. They are wise leaders who have mastered the guandao weapon. The Nuxia are trained bodyguards and assassins who often disguised their talents through dance. They are deadly artists of the hook swords. Marching Fire also brings free graphical enhancements to the world of For Honor with updated and enriched textures, improved global illumination, and new sky and cloud technology. Further improvements include an updated user interface that will allow players to get into matches faster. Learn more about the For Honor Marching Fire Edition

Pros: A great game for a great price

Overall Review: Yes. A great game with a lot of content for a great game.