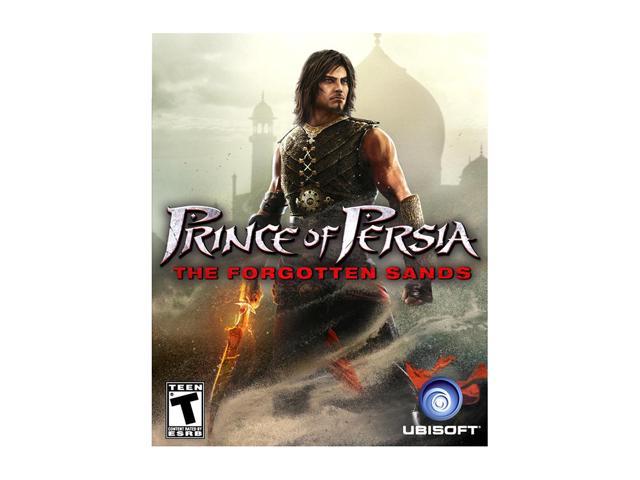 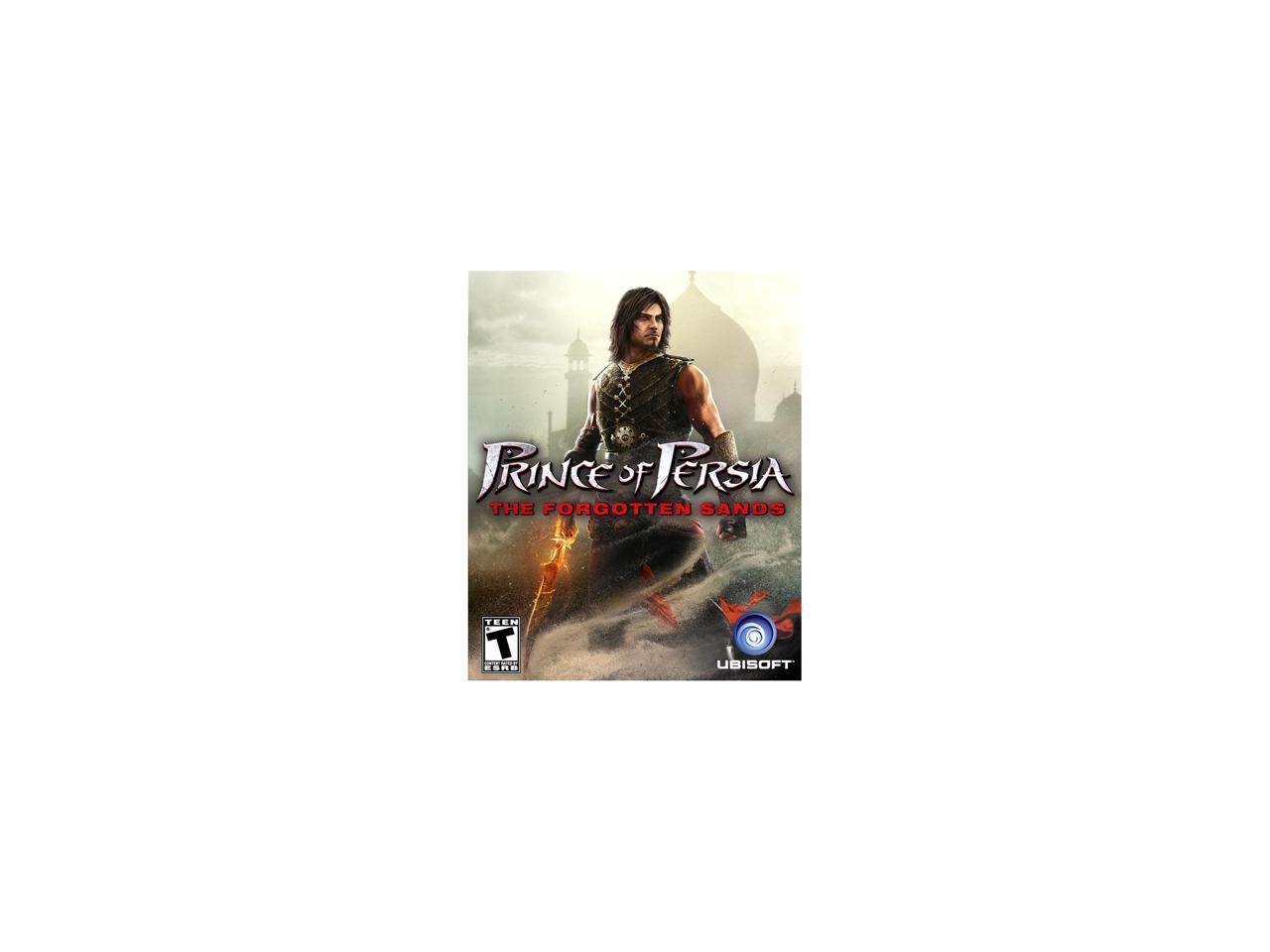 (1) Write a Review
In stock.
Ships from United States.
Overview
Specs
Reviews
Marking the next-gen console debut of Ubisoft's critically acclaimed series, Prince of Persia - The Forgotten Sands is the next chapter in the Sands of Time universe. Visiting his brother's kingdom following his adventure in Azad, the Prince finds the royal palace under siege from a mighty army bent on its destruction. His brother Malik decides to use the ancient power of the Sand in a desperate gamble to save the kingdom from total annihilation. To save the kingdom, the Prince must embark on an epic adventure in which he will learn to bear the mantle of true leadership, and that great power often comes with a great cost.

Learn more about the Prince of Persia: Forgotten Sands

Pros: Great Control -- this is the best of all POP I have ever played. Great Graphic, good sound, good upgrade system.

Cons: No replay value. Fighting is ridiculous easy (this comes from a guy who was not able to beat the skeloton king of the first POP)

Overall Review: There are 25 levels in this game. The first 23 are very easy and the level 24 is unbelivable hard. (level 25 is the final boss)