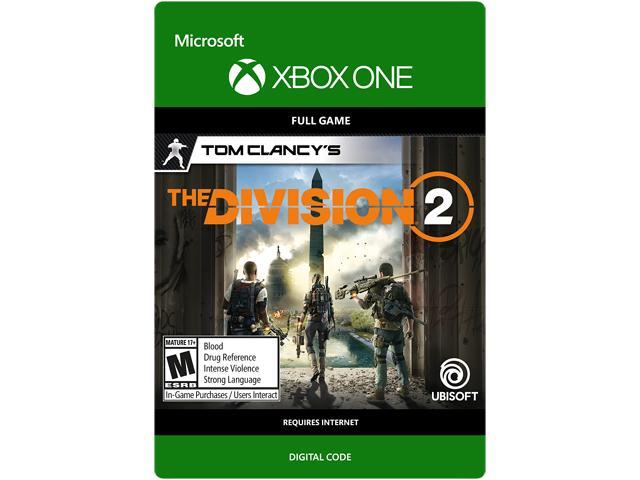 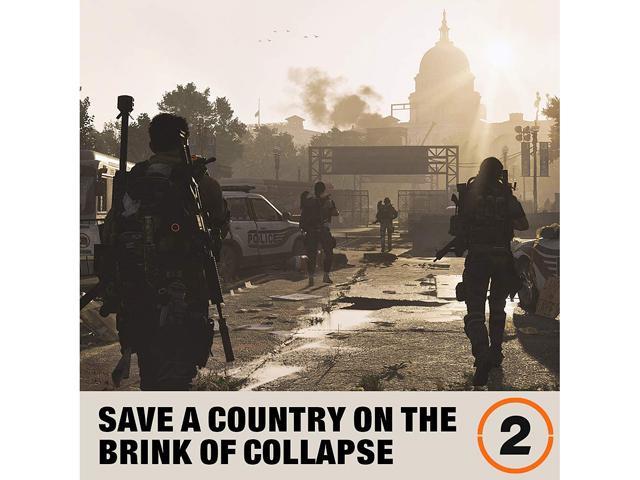 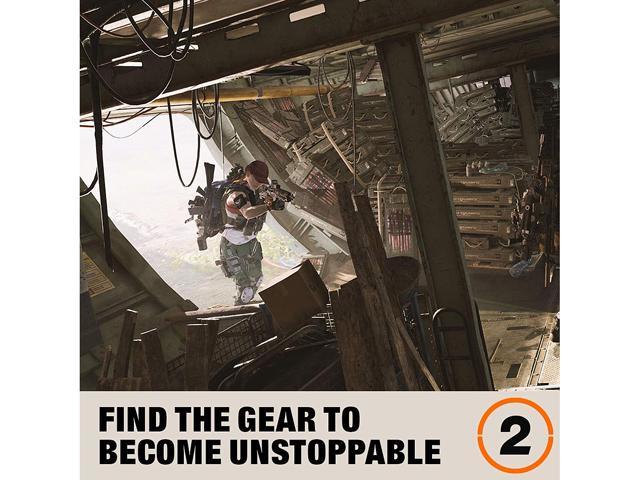 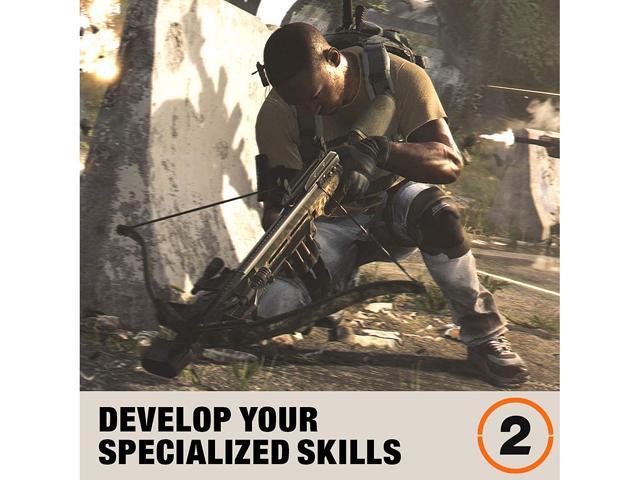 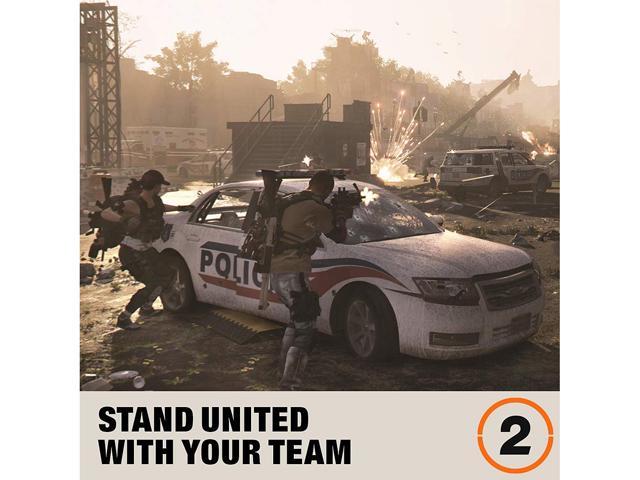 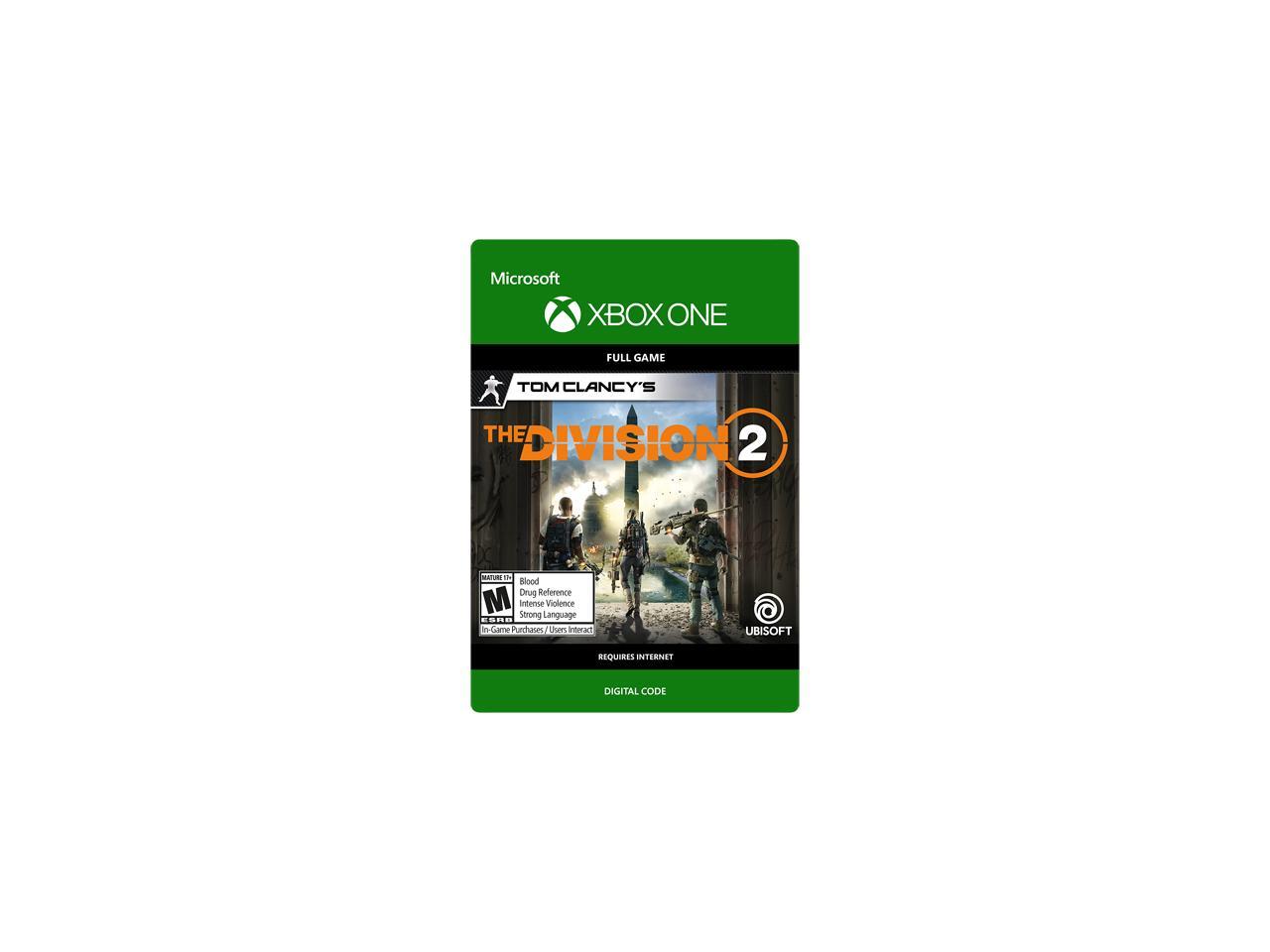 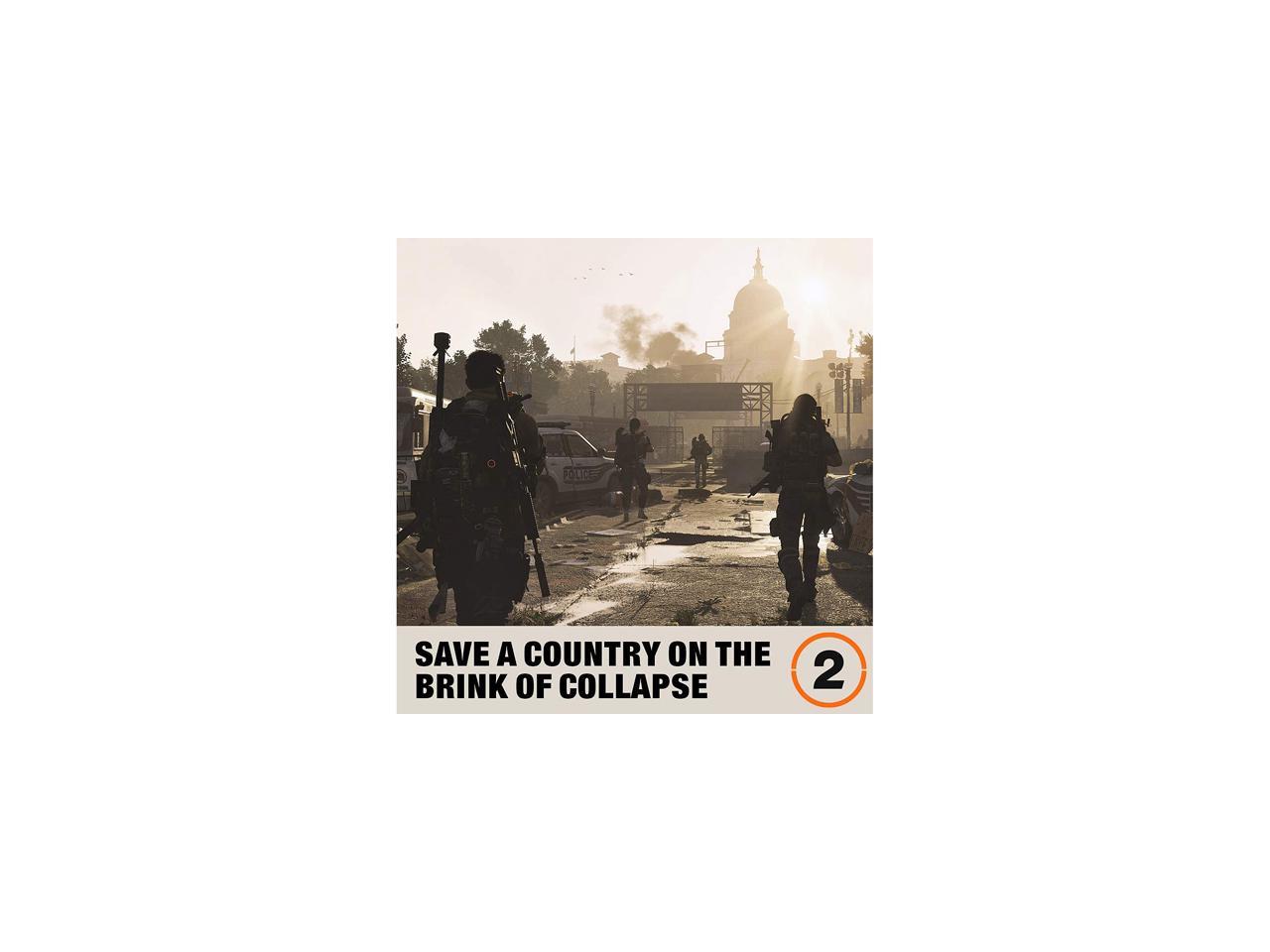 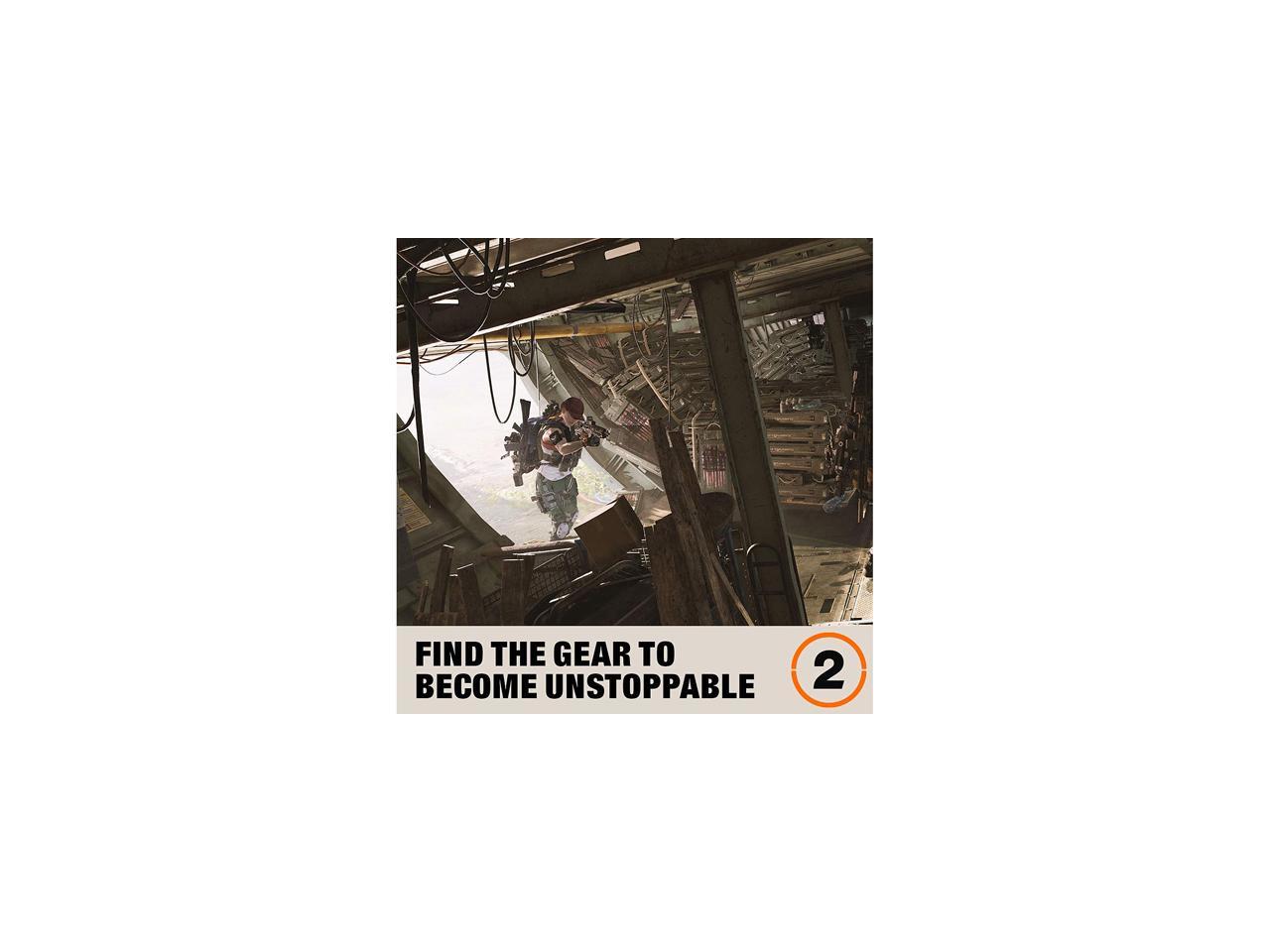 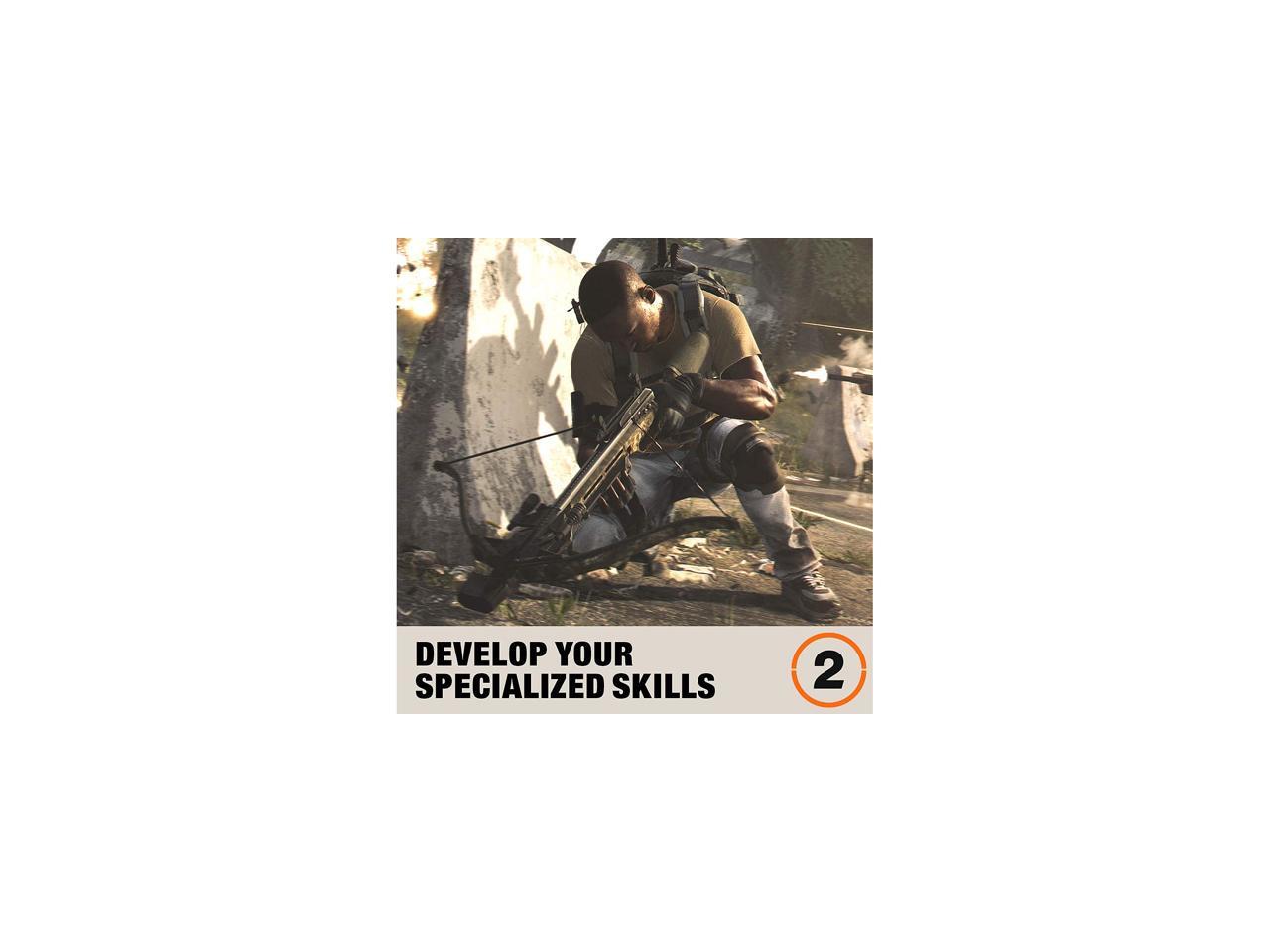 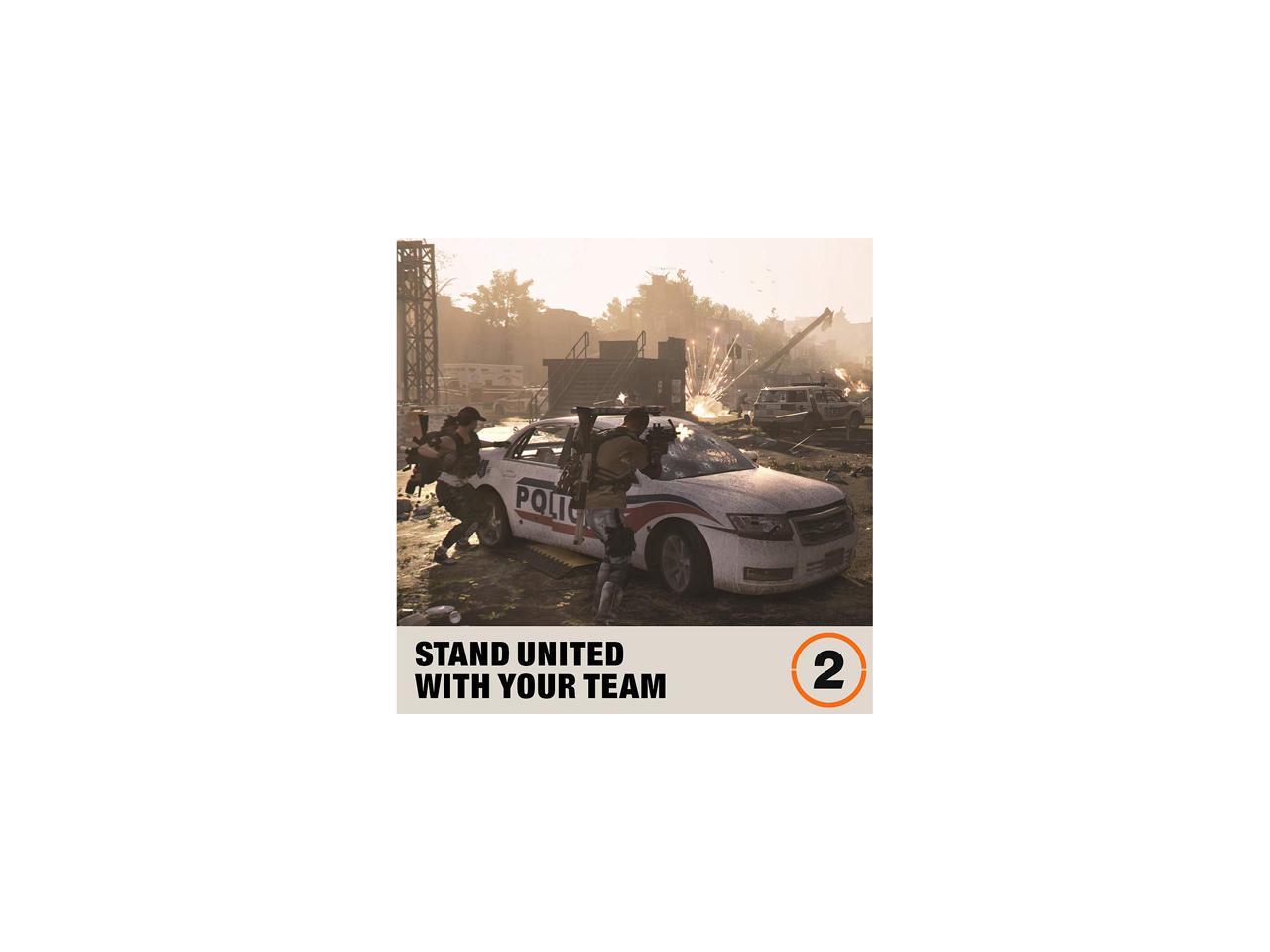 Seven months have passed since a deadly virus hit New York City and the rest of the world, crippling the world population. Society as we know it has collapsed. When the virus hit, The Division, a unit of civilian sleeper agents, was activated as the last line of defense. Since then, they have been fighting relentlessly to save what remains, and keep our civilization from falling into chaos.

Washington D.C. was supposed to be the last city to stand against total collapse of the nation, but faced with multiple threats, the city is on the brink. For The Division, the stakes are higher than ever – if Washington D.C. falls, the nation falls. Empowered as modern-day civilian marshals, you and your team are the last hope to stop the fall of society after the pandemic collapse.

Developed by the same teams that brought “Tom Clancy’s The Division”, “Tom Clancy’s The Division 2” is an open-world, action shooter RPG experience set in Washington D.C., where exploration and player-progression are essential. This dynamic environment combines the series’ core authenticity and tactical decisions, RPG action, trading and more like never before. Play solo or in online coop with a team up to 4 players to complete a wide range of activities, from main missions to adversarial PvP matches.

A Robust and Thrilling Campaign

Washington D.C. is on the brink of collapse. Lawlessness and instability threaten our society, and rumors of a coup in the Capitol are only amplifying the chaos. All active Division agents are desperately needed to save the city before it's too late.

Experience an all new progression system that is flexible and versatile and offers players the choice of 3 new specializations to continue expanding the skills and abilities of their characters.

The Division 2 is built with an “endgame-first” mentality, ensuring players always have access to fresh, unique, and diverse activities long after completing the main campaign. Endgame will introduce brand new challenges and progression systems, unique twists and surprises, and for the first time, raids.

The Dark Zone is an untamed area of the map with some of the best loot in the game. The Dark Zone is also the most dangerous area in the game, where fear, betrayal, and tension are high, as any other agent can turn against you and steal your hard-earned loot. In Tom Clancy’s The Division 2, this playground was designed to provide a fair and exciting experience to all players, regardless of their level of progression.