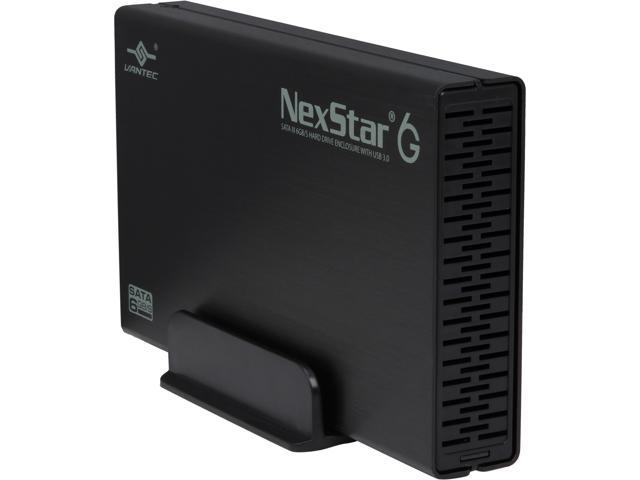 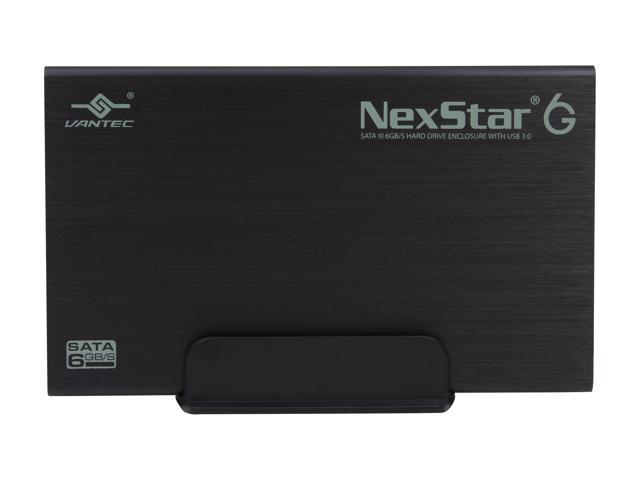 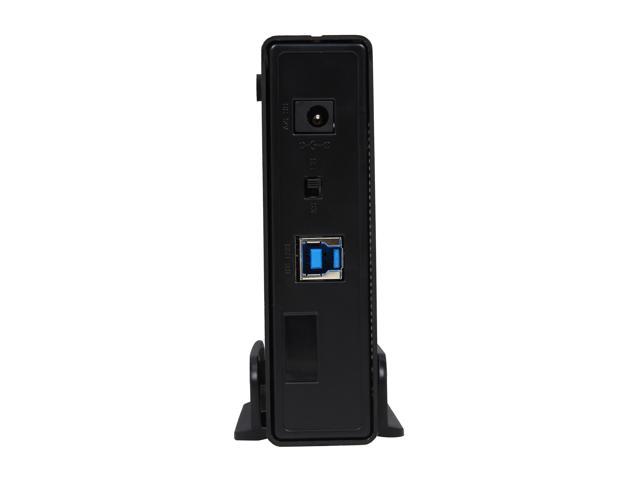 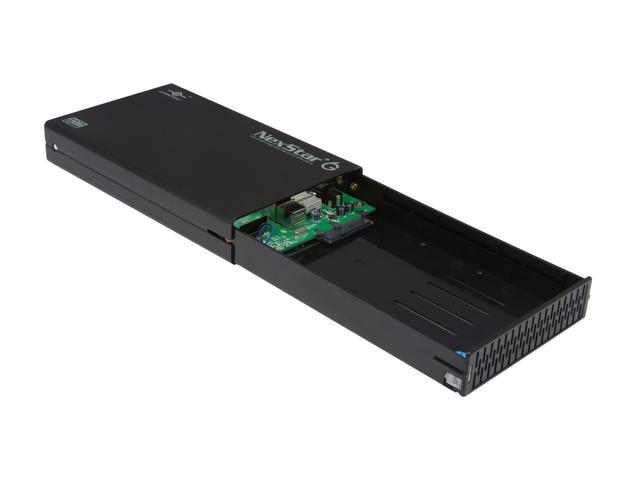 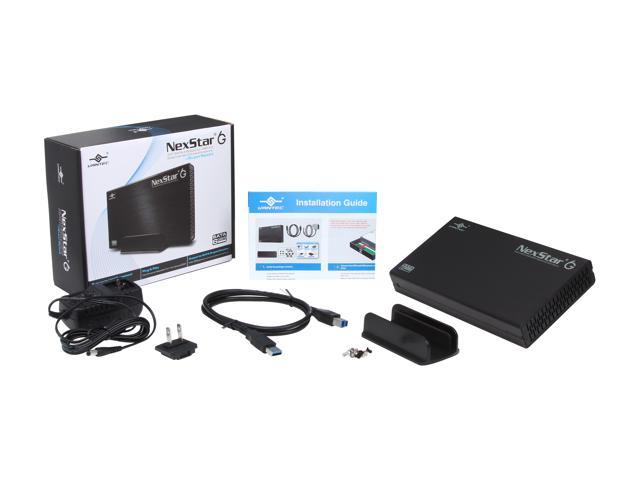 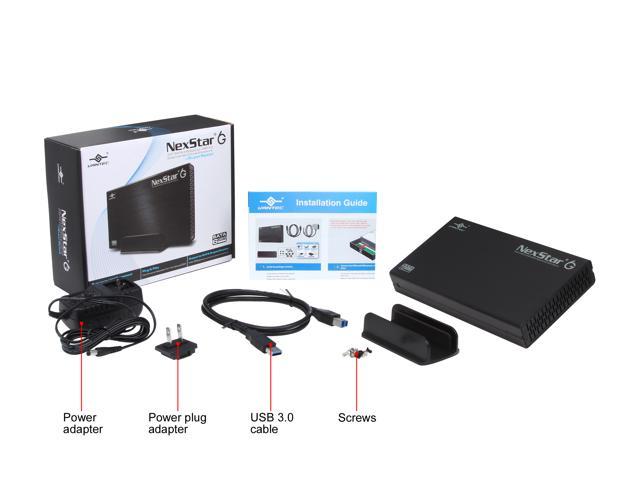 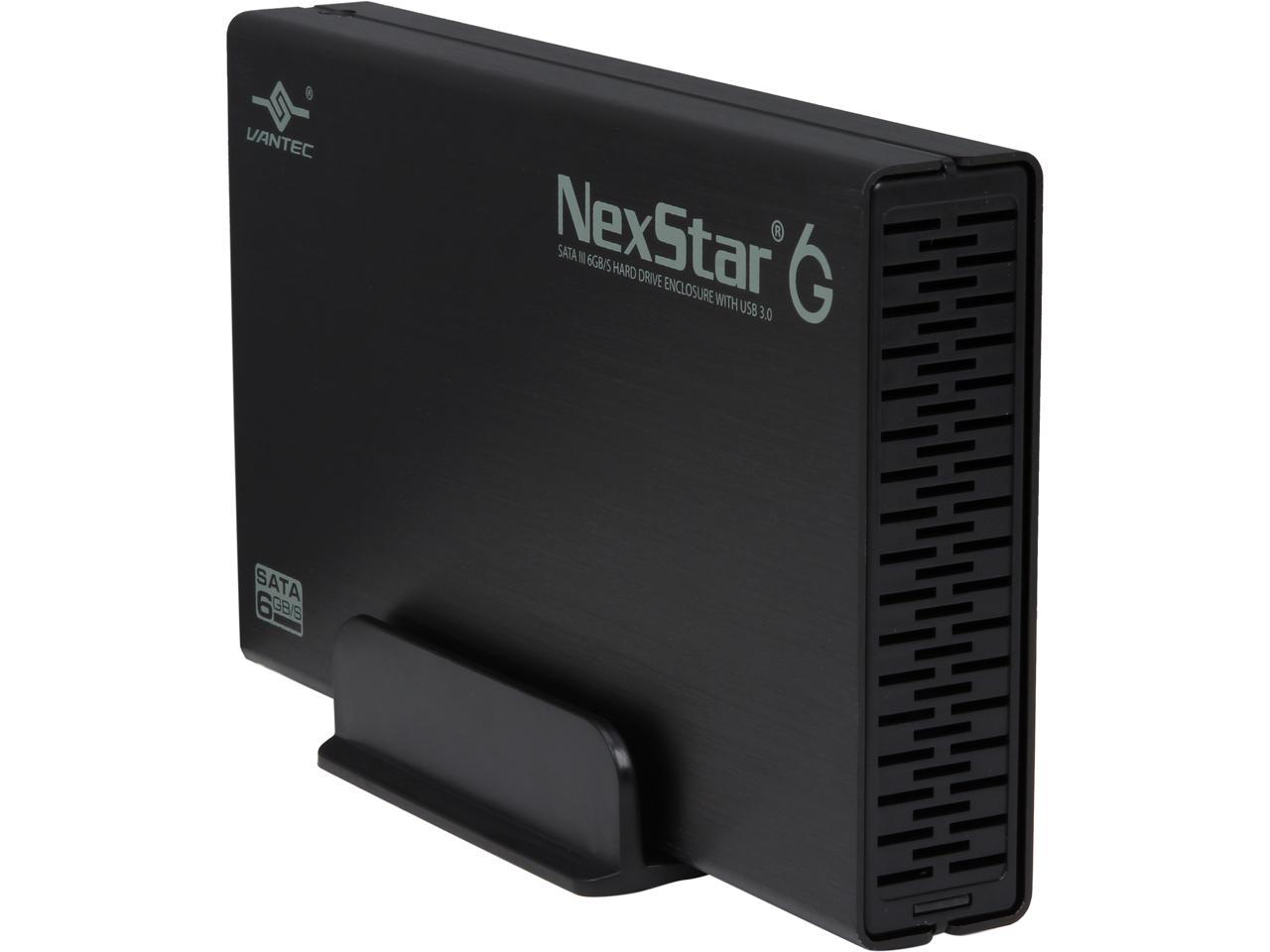 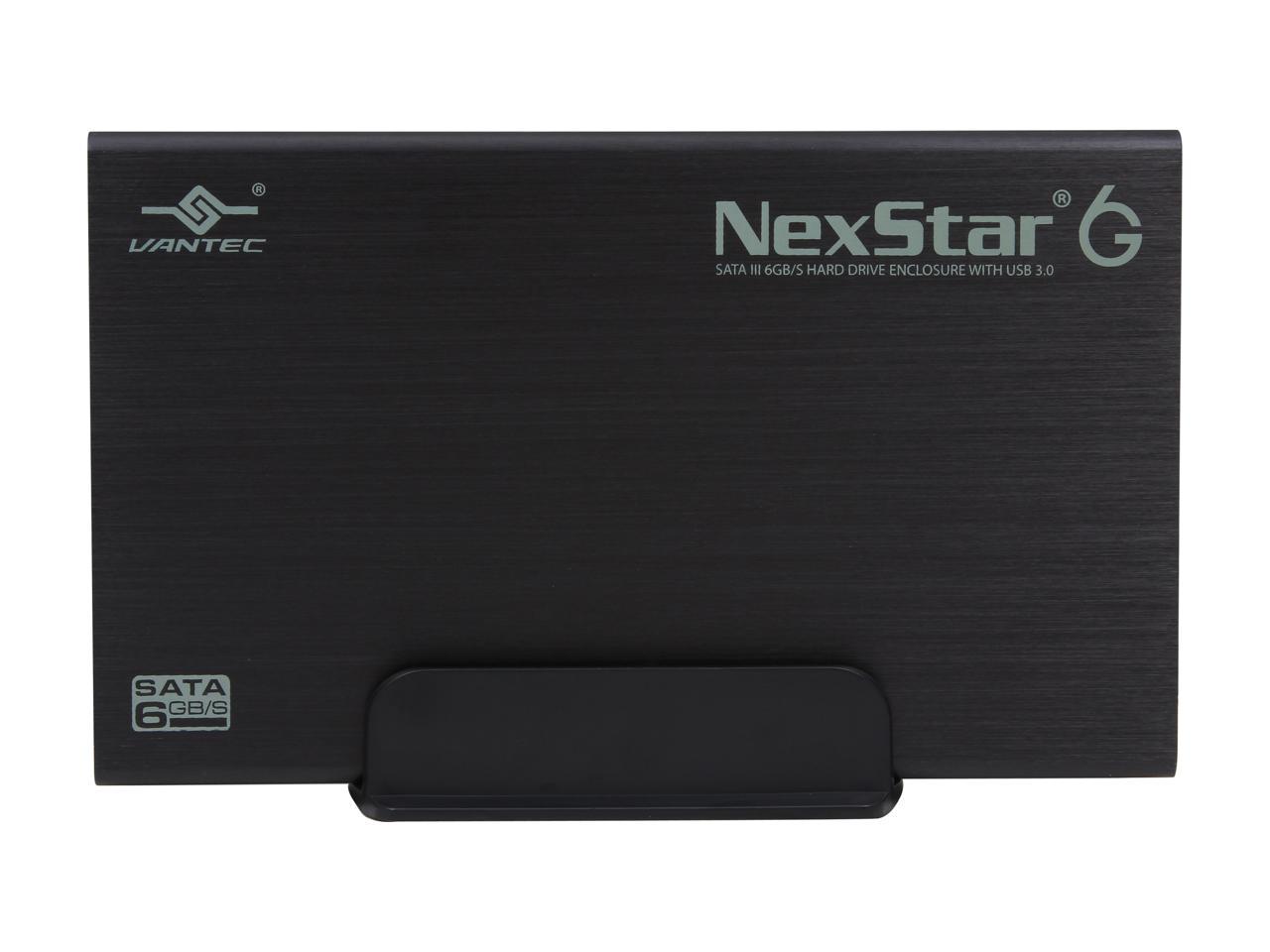 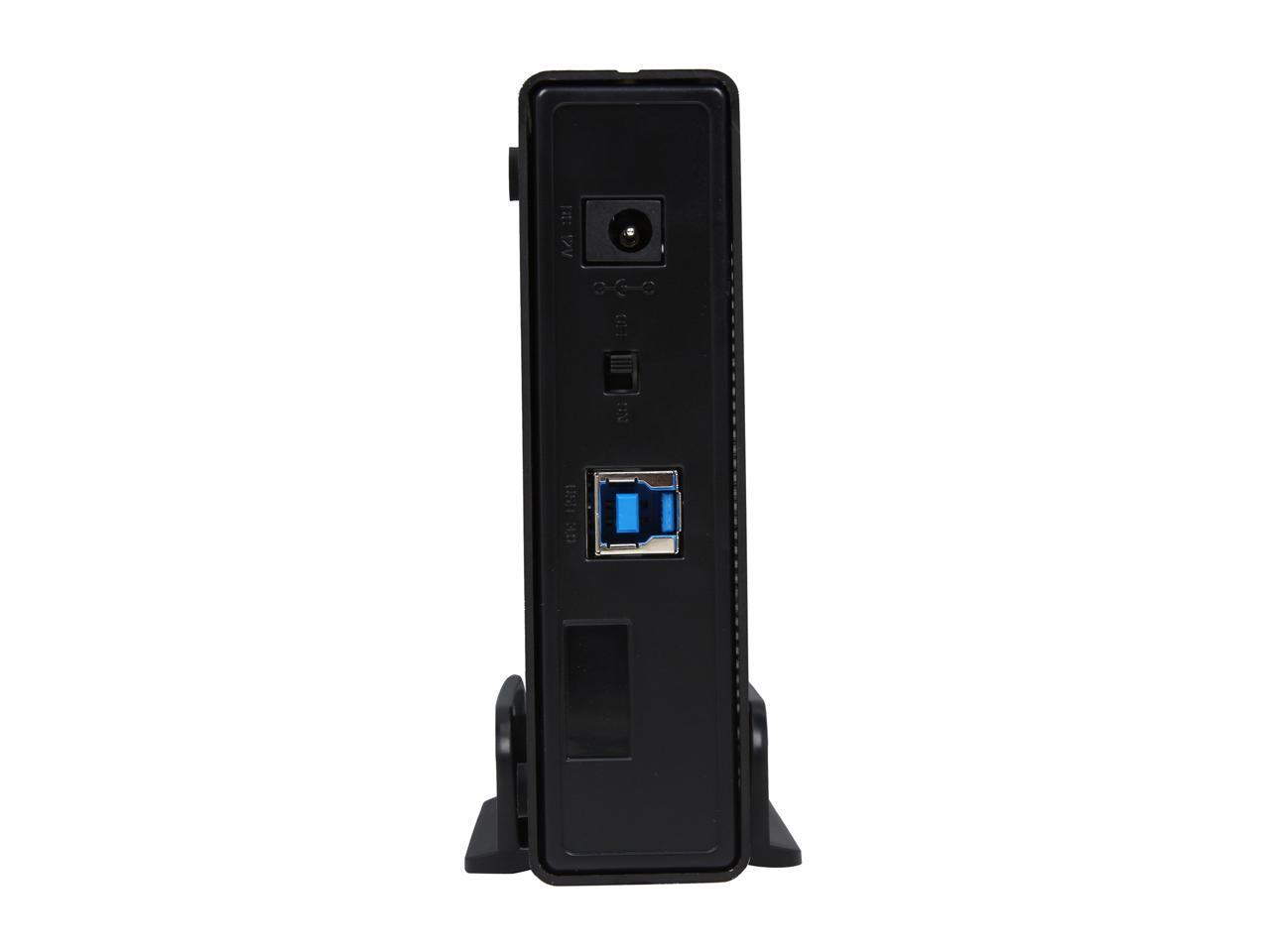 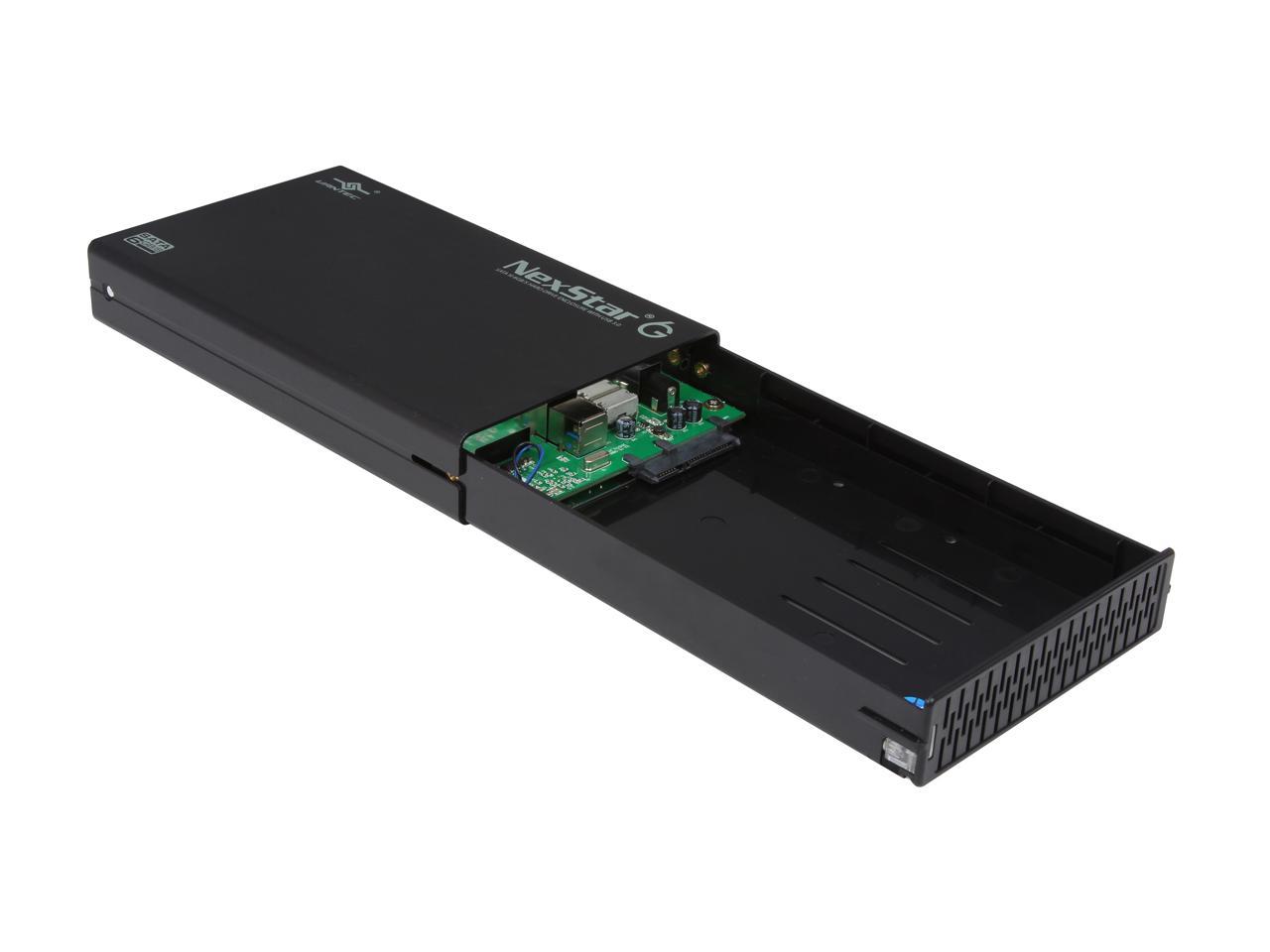 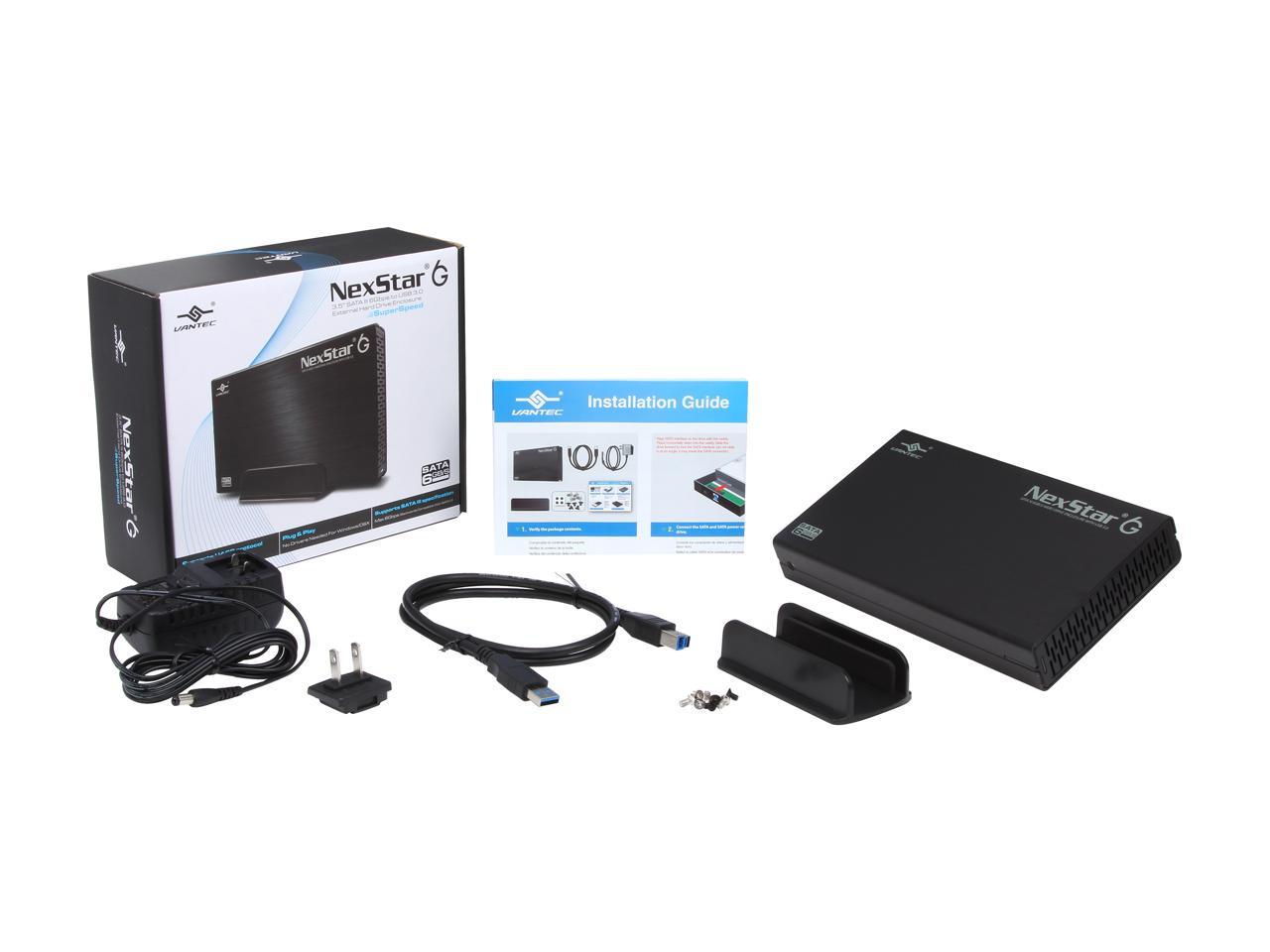 Learn more about the Vantec NST-366S3-BK

Pros: Very well designed and engineered. I haven't had the device for long, but it assembled cleanly and easily, and worked perfectly out of the box with a spare drive I had on hand.

Overall Review: Some people have mentioned screws and threads, and it is important to keep in mind that there are two slightly different kinds of screws in the package. In the pictorial directions, they are shown in two different colors, but the screws that came with my device were all silver in color and about the same size. However, it's easy to distinguish them: Four screws with the coarser threading are used to attach the hard drive to the caddy, after which two screws with the finer threading are used to attach the outer shell to the caddy. They are easy to distinguish if you just look closely. You may find an extra screw of each type (as I did), but the key is to distinguish the two types of screws, to use them in their proper places, and to go slowly and carefully with the screws, not forcing anything. One other small point about assembly is that the caddy can be slid into the outer shell in either of two orientations. Things will work fine either way, but if you want the writing on the outside to be oriented properly, and the on/off switch to be oriented with "on" upward and "off" downward, just take note of these points when assembling. Of course, if you decide later that you really want "on" to be downward, and the writing to be upside down, you can always "fix" things that way. To each his or her own.

Cons: Heat - With no fan, I would not recommend running it 24/7. In-compatible with some PC's. (See Below)

Overall Review: I have a couple of VANTEC older enclosures of which are compatible with both of my systems. They have run well over the last 2-3 years. This new unit, works great on my older HP ENVY dv7 laptop running Win 10 and has USB 3.0 ports. But my new Win 10 system, (Desktop), based on a Gigabyte GA-Z170X-UD5 MB, loses connectivity with the enclosure during large write operations. Using Macrium Reflect performing a Backup operation, results in Write Operation Failure and Windows returns a "USB Device not recognized". After some initial investigation, Vantec has changed the USB interface chip manufacture. This maybe the problem, however I will perform more testing before contacting Vantec. I would hesitate recommending this unit so buyer beware.

Pros: Not a single one.

Cons: The product description lists an aluminum case design. That is true, to the letter. Unfortunately the sled that the hard drive actually sits in, and is surrounded on 3 sides by, is made of plastic. So the drive gets no cooling whatsoever from said aluminum case. Plastic is a heat insulator. Pile that on with the ridiculously oversized old style power brick and you've got a real loser on your hands.

Overall Review: I really cannot fathom why a company would make a design decision like this other than cost cutting. And so save what? A couple of cents? Seriously if it would have said anywhere in the ad that the sled was plastic I would have happily spent more and went with a different product.

5 out of 5 people found this review helpful. Did you?
Manufacturer Response:
Dear Customer, We value your input about our product and will strive hard to provide our customer with good quality products. If you have questions about our products or anything that are not functioning the way it is advertised, please feel free to write to us for assistance at support@vantecusa.com. We will try our best to support and answer your questions. Thank you for looking into our products. Best Regards, Vantec Customer Service Team.
Anonymous
Ownership: 1 day to 1 week
Verified Owner
DOA4/14/2015 1:37:06 PM

Cons: Unit failed to power drive. Tested power supply and it was good. SATA / Power Board is bad. RMA unit.

Overall Review: No real instructions, but seriously, they're not needed. I can already envision future reviews of people saying the chassis does not fit in the enclosure. (flip it around, match the grooves then try again!)

Pros: I have two of these and love them. Attractive design, nicely finished, lots of airflow for cooling, a proper ON/OFF switch and an optional stand that is very stable. Overall very impressive at this price point. I use these with SBCs - one running PLEX and the other running OpenMediaVault and both use 4TB drives with no issues (the SBCs both have clear plastic enclosures and I attached them to the outside of the cases with VHB tape which makes for very tidy and compact setups). The HDD simply drops into the drawer which is held in place with 2 screws which makes drive access super easy

Pros: Works as advertised with most drives.

Cons: The enclosure is incompatible with my Western Digital green WD10EZRX drive. I successfully tested the drive in another Vantec enclosure, as well as in 2 PCs, including running WD diagnostics with no errors or SMART alerts. This enclosure cannot read or even format the drive.

Overall Review: I have to wonder how many other drives are incompatible with this enclosure.

Pros: I needed an external enclosure that would support a 4tb drive. My old enclosure wasn't compatible with "advanced format" drives, which are basically any modern large drive. I used it to house a WD40PURX drive temporarily for upgrading my Tivo, and it worked perfectly for this purpose. My laptop only has USB 2.0 ports but this still worked perfectly.

Cons: The internal tray is plastic, like others have mentioned that is kinda cheapy, but if you are running a low speed drive like WD greens or purples, it is fine. Seriously with SSDs these days, is there any real reason to buy a 7200 rpm drive anymore?