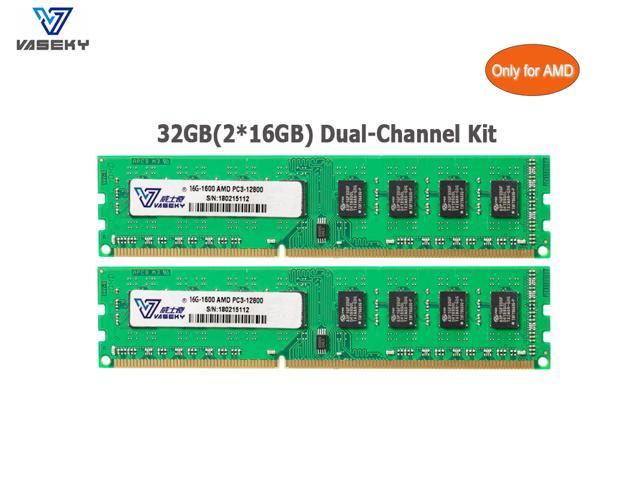 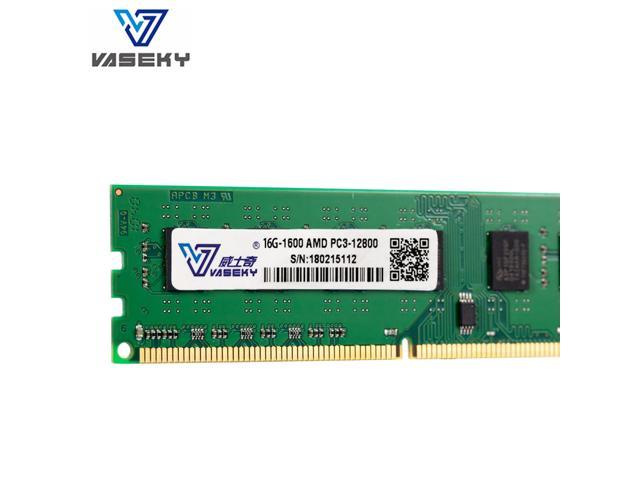 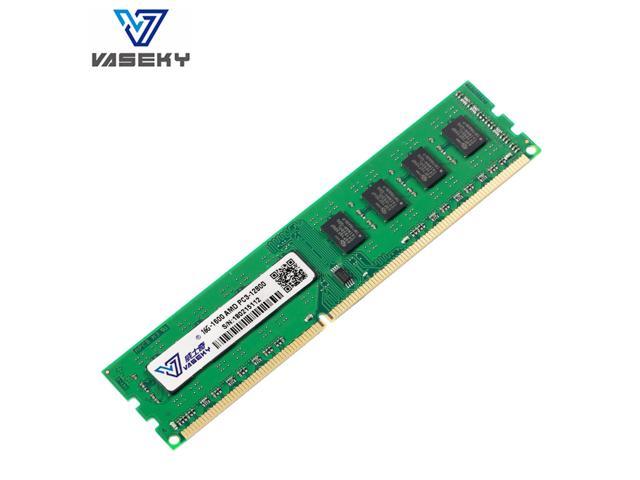 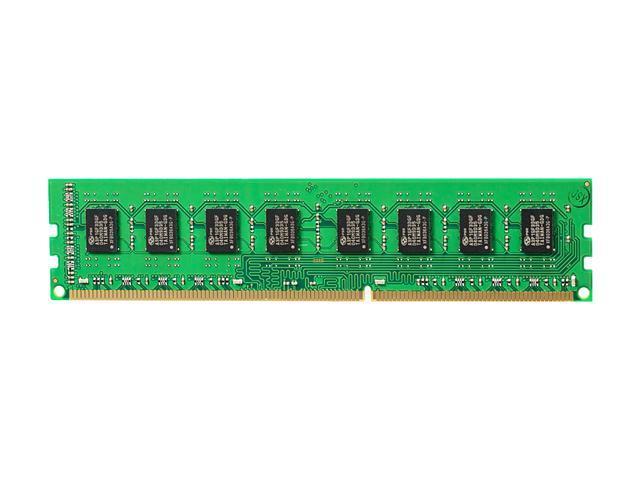 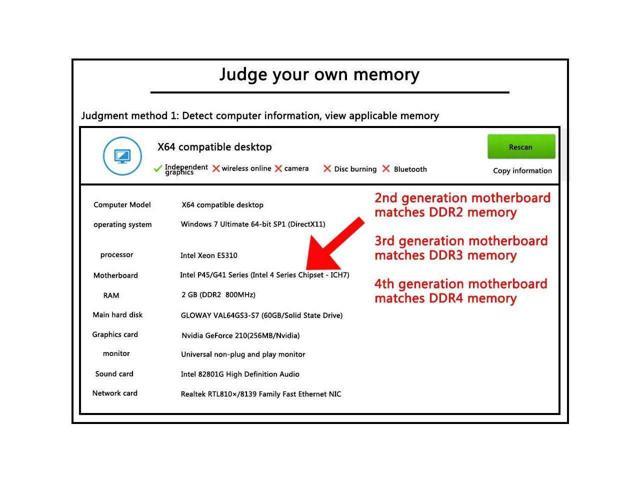 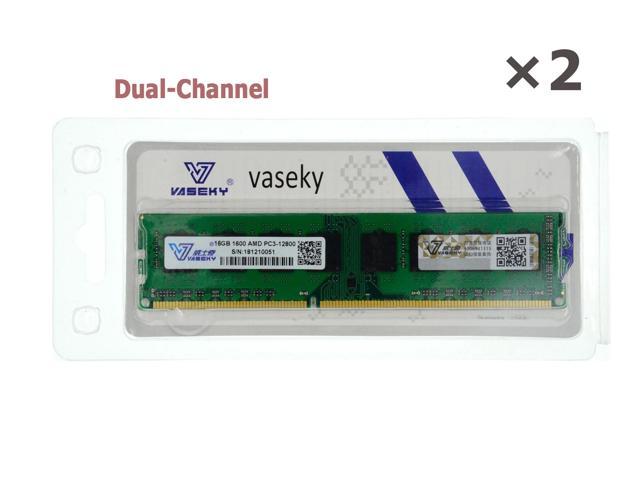 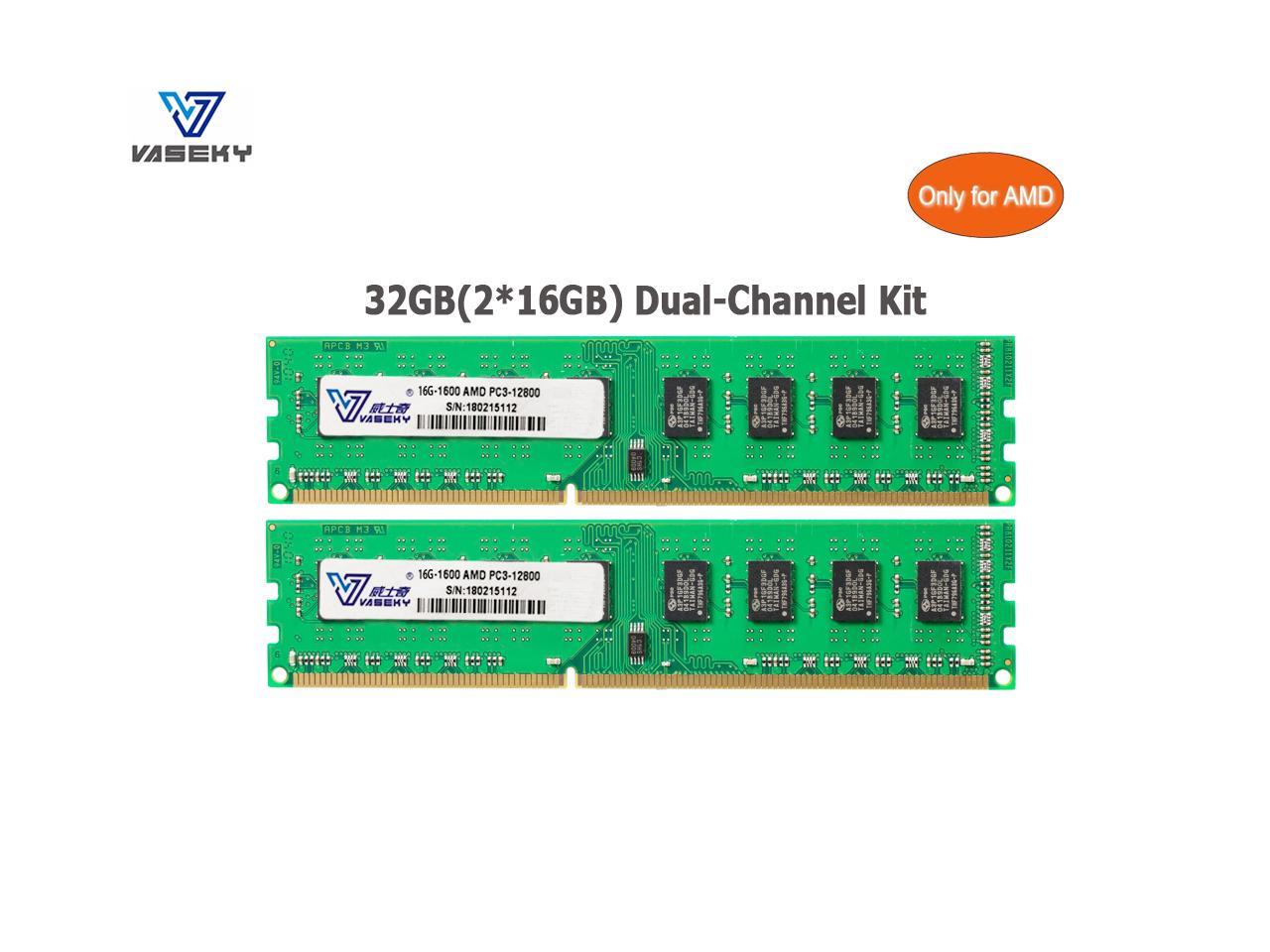 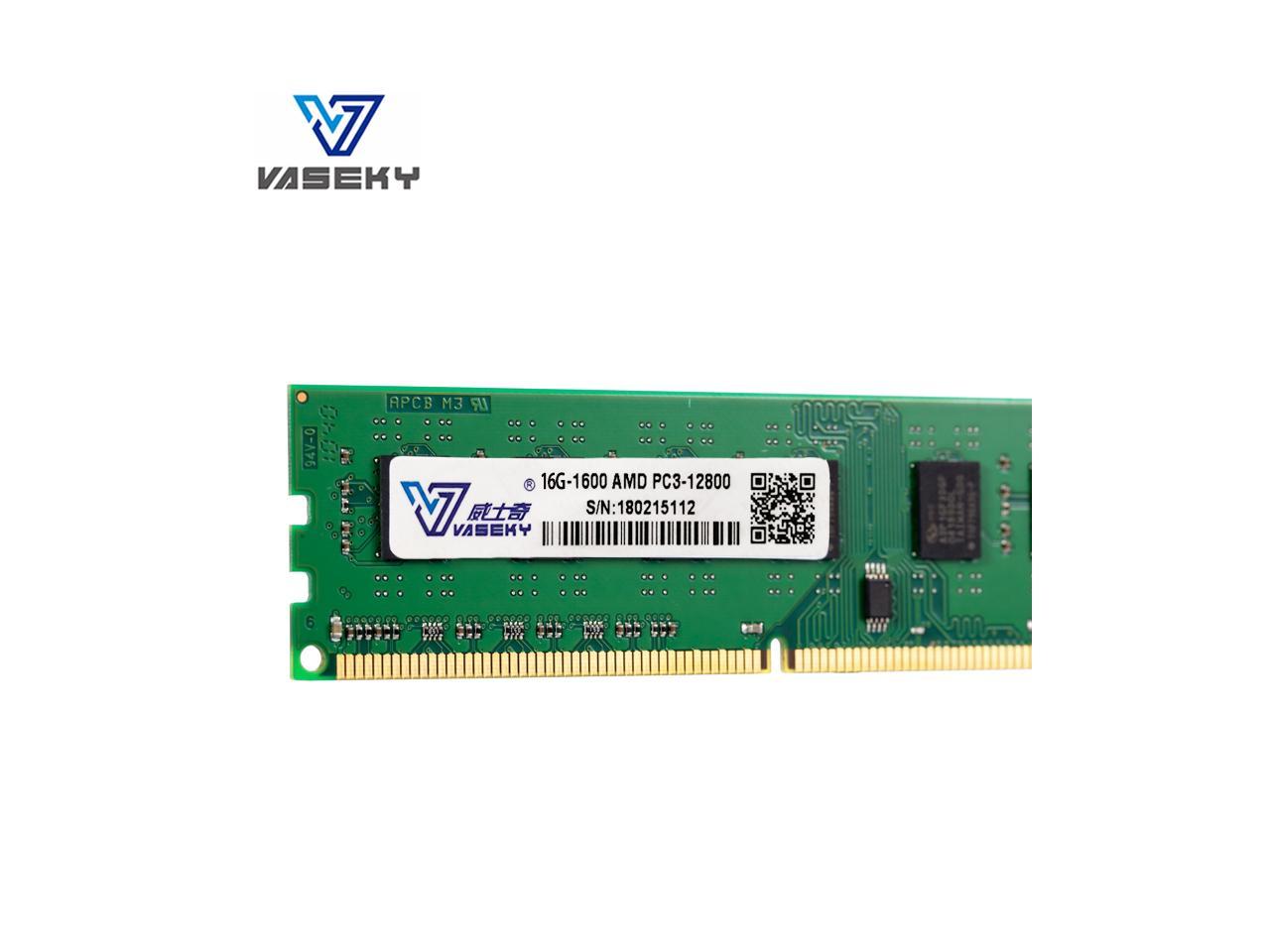 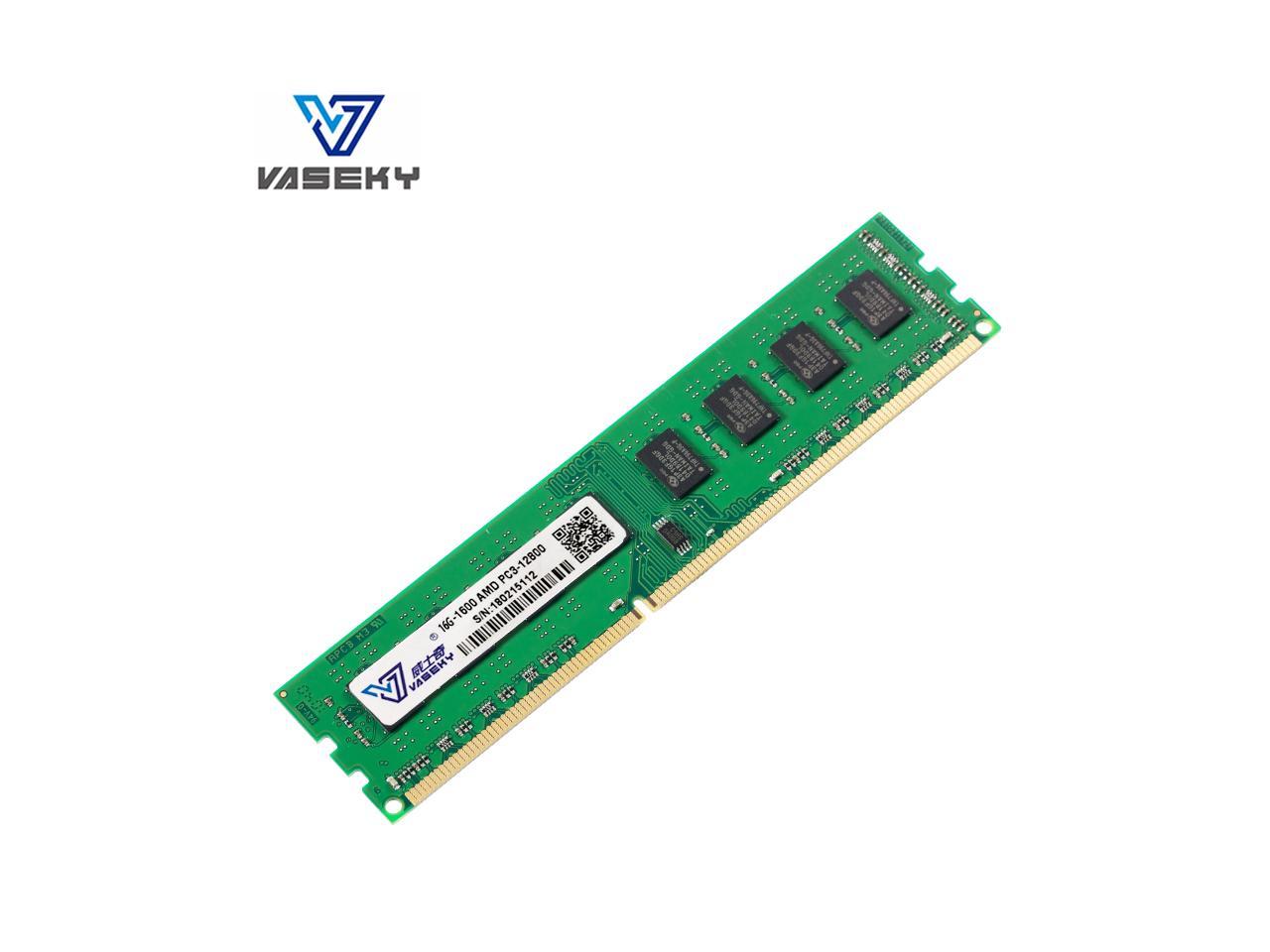 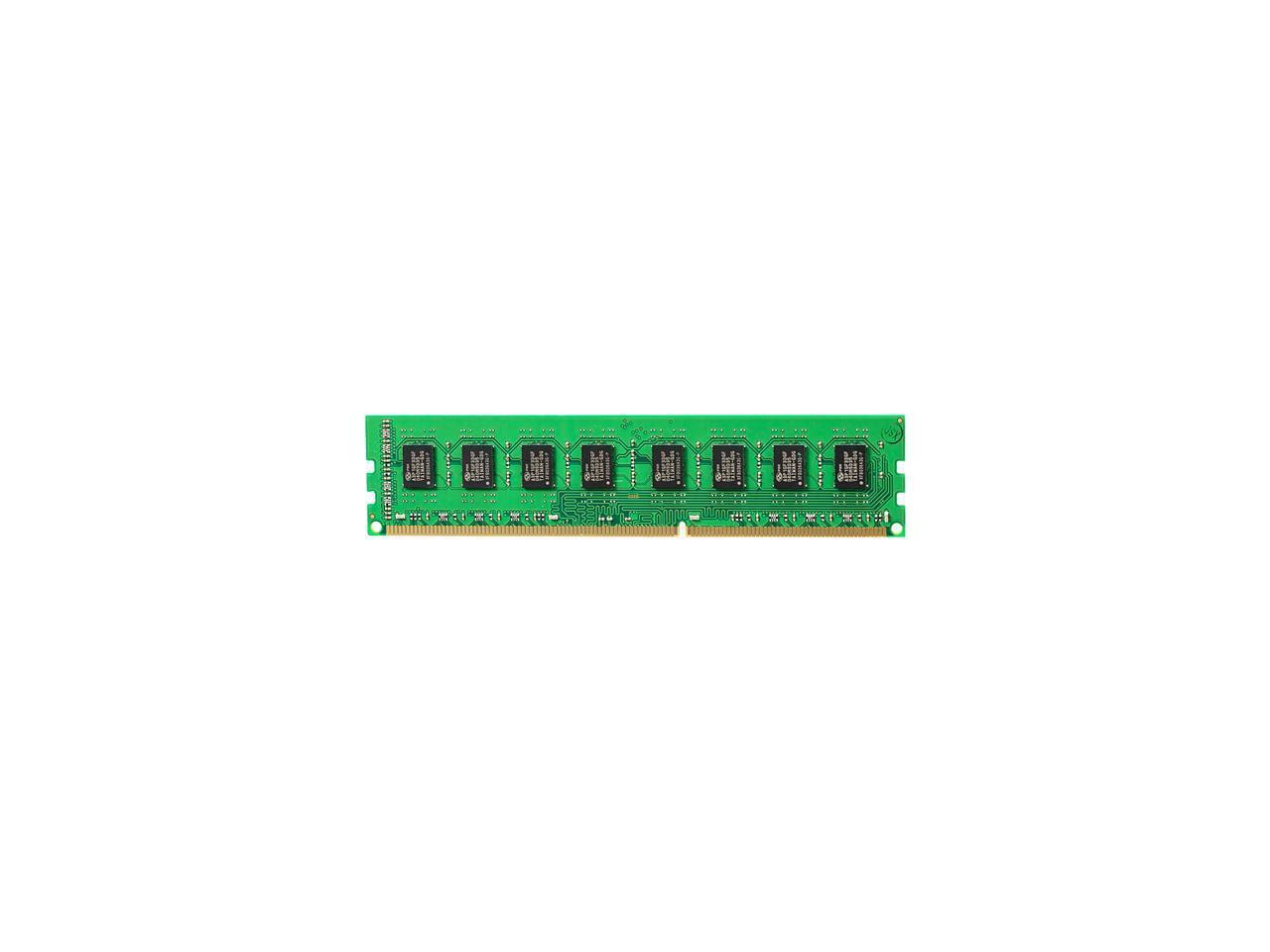 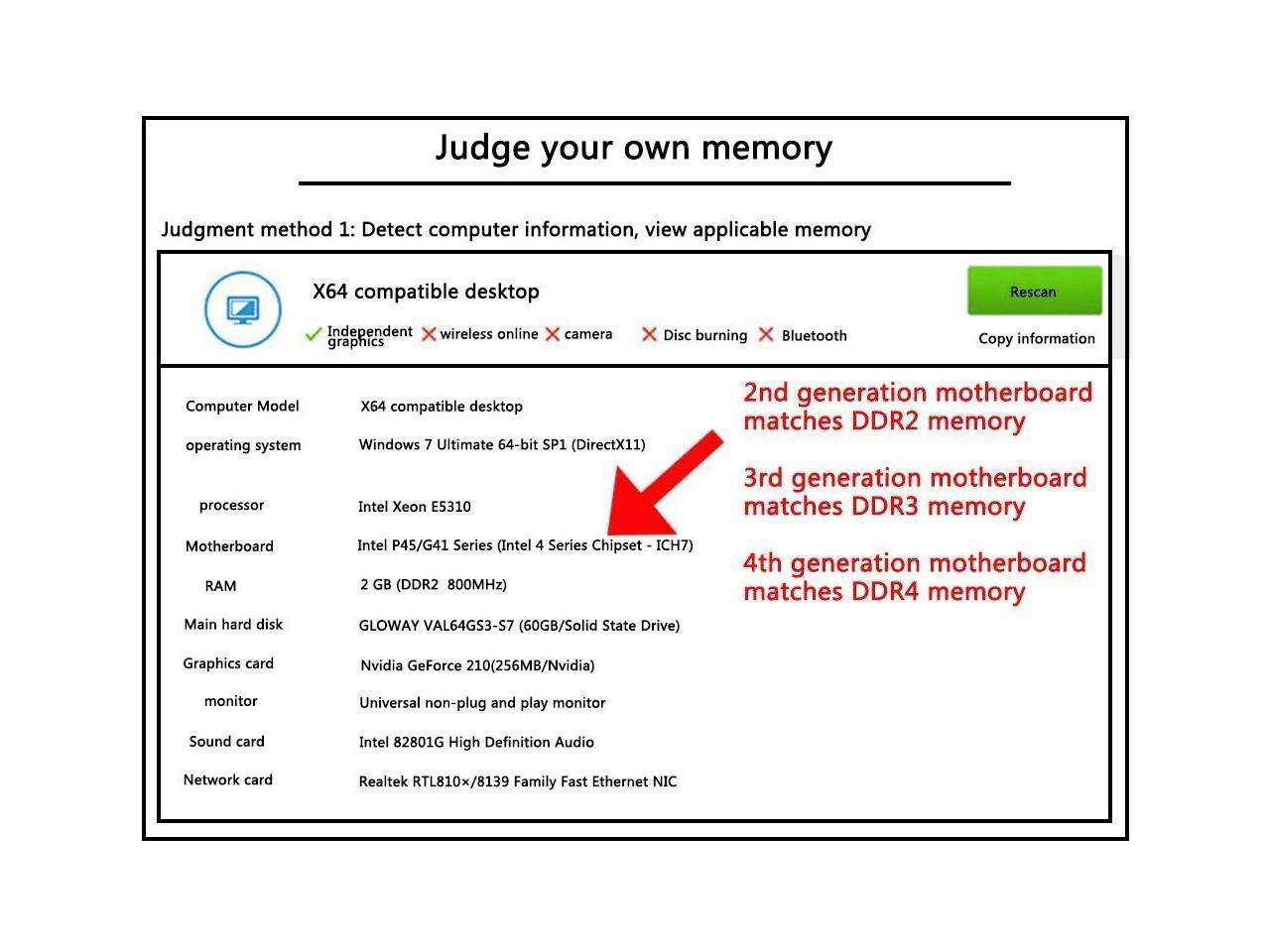 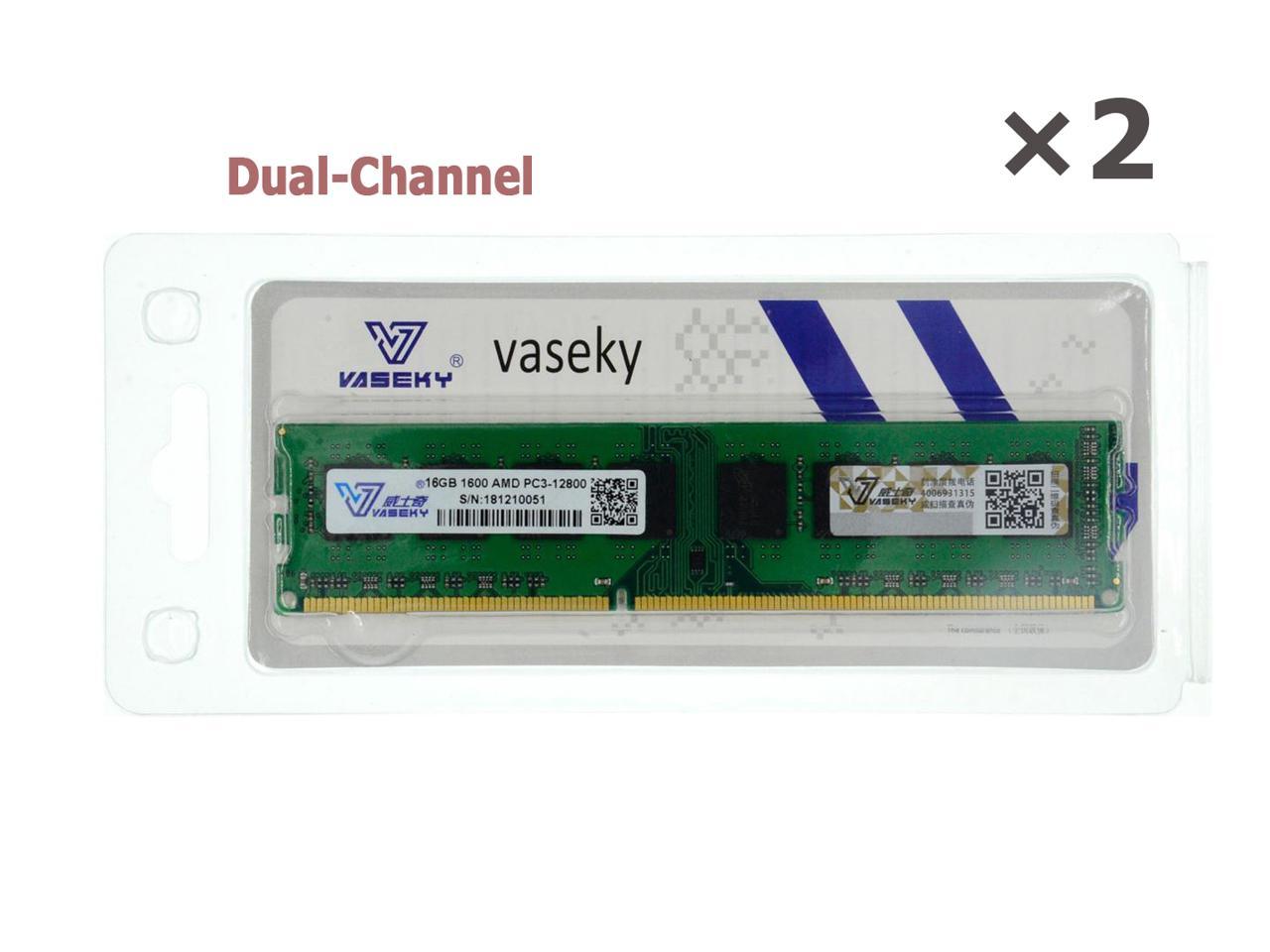 This memory only supports AMD platform, such as AM2, AM2+,AM3 AM3+ architecture motherboard CPU socket.

Vaesky ram multitask with ease Tested and evaluated beyond most peoples' skills at tweaking, maybe you can be the one to push it to its 64-bit best! You'll find it hard to do better than we has managed to design for you! Easy Installation With just a screwdriver, no computer skills necessary, Easy Installation, Please Turn off computer before installation.

Support dual-channel, two memory modules with the same frequency and the same capacity can be combined into the slot at the same time to form a dual-pass. Of course, it can also be used alone,to meet the needs of different levels of users.

Step 3 Press the buckles on both sides

Step 4 Pay attention to the gap when installing memory Overall Review: Good for my purpose.

Pros: Easy to install in the motherboard. Works perfectly, plus a low prices. What is not to love about it?

Cons: This memory does not like FM2+ on the AsRock FM2A78Pro3+. I put them on with the FM2 CPU and they seemed to work just fine. But when I put the FM2+ on the board, nothing happened. Took the memory out and everything was just ducky. Going to keep them and see if an AM3 board does any better. ADD; however they worked very well on my ASUSa78m-A with an AMD Athlon X4 870K CPU.

Overall Review: I cannot give a recommendation since I could not get them to work. Got them to work on the ASUS MB so now all is good.

Pros: Inexpensive, does the job

Overall Review: i would recommend this product to anyone i might buy a second one.