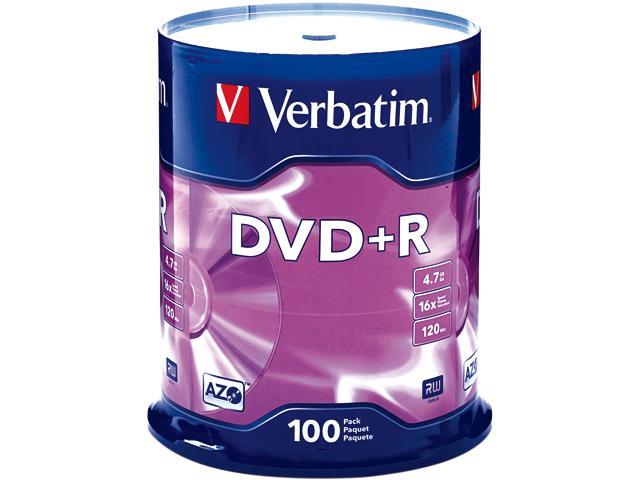 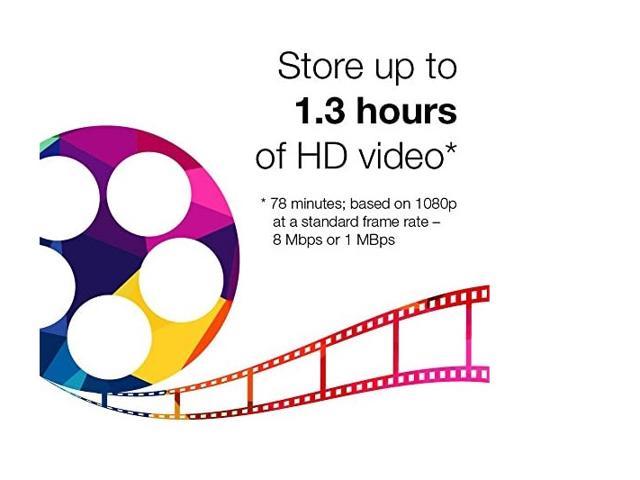 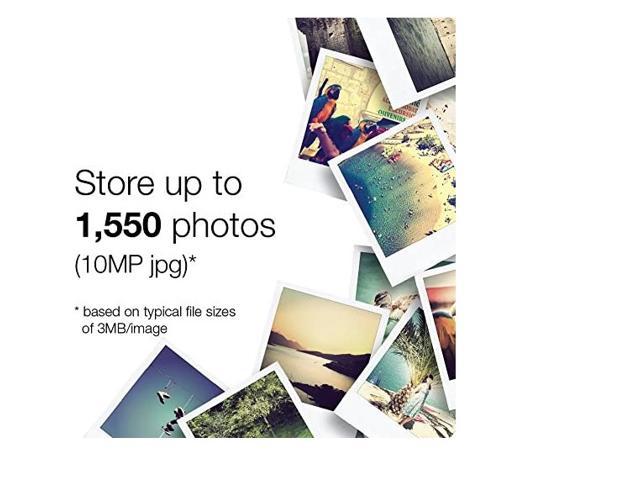 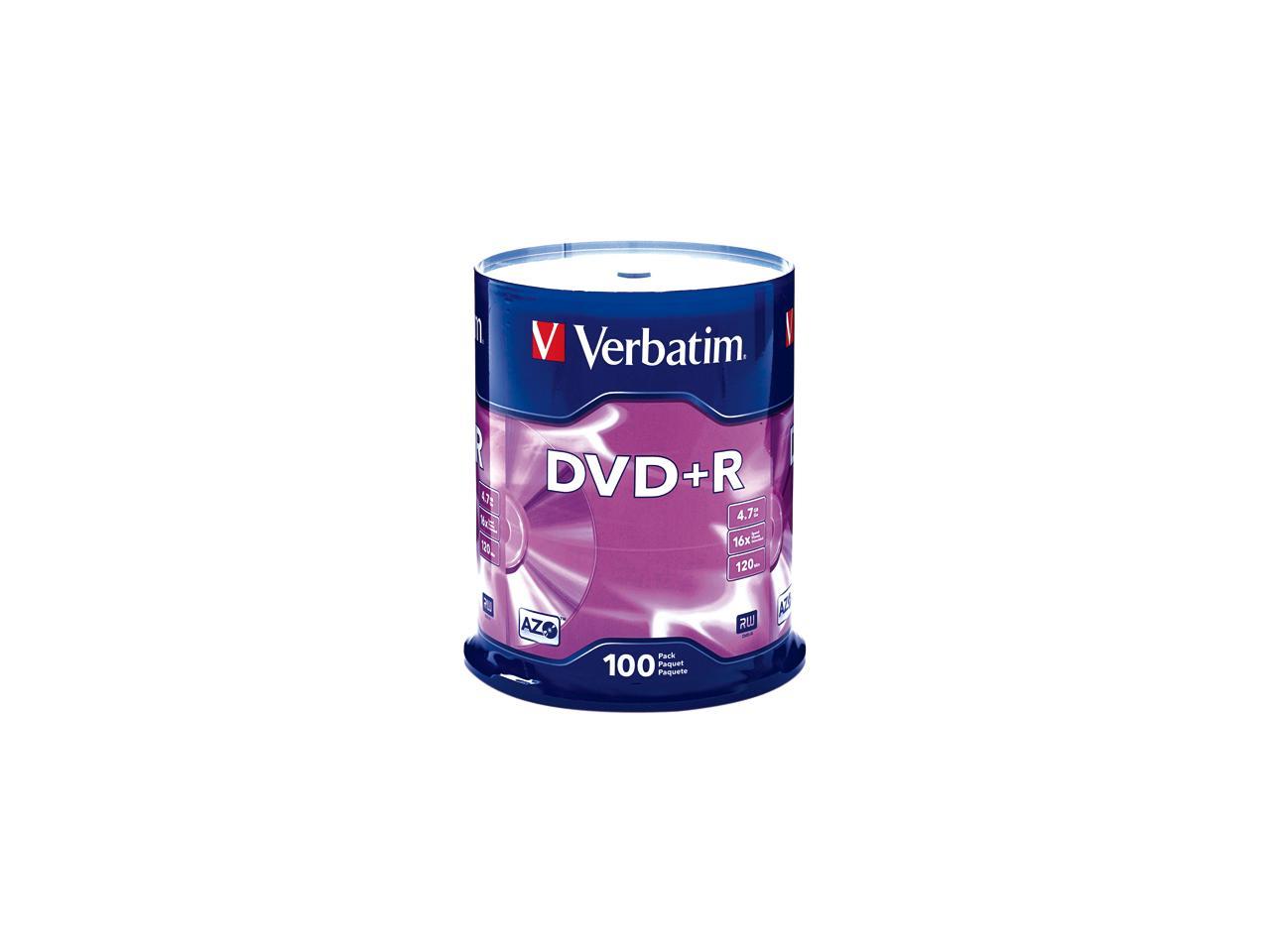 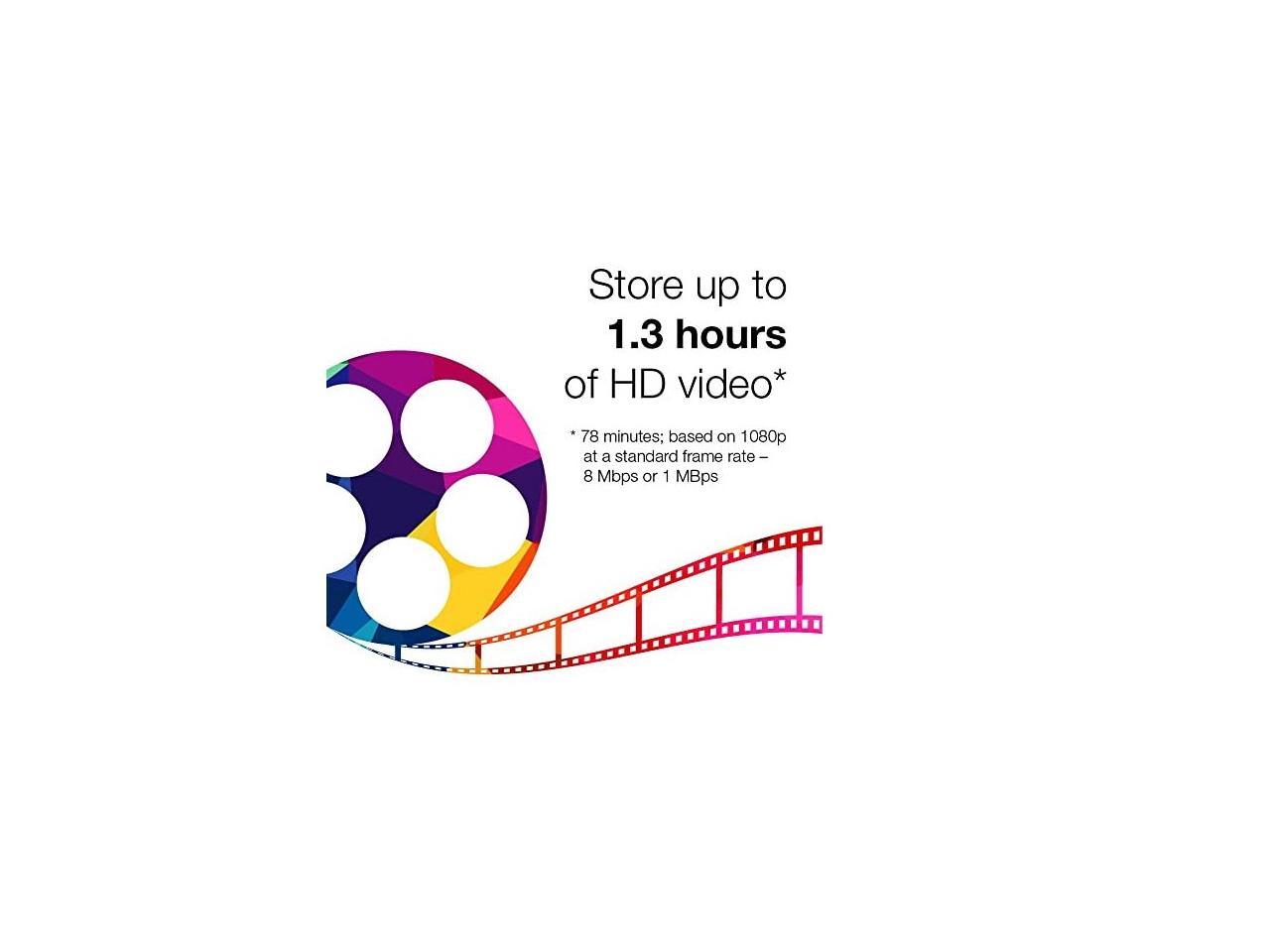 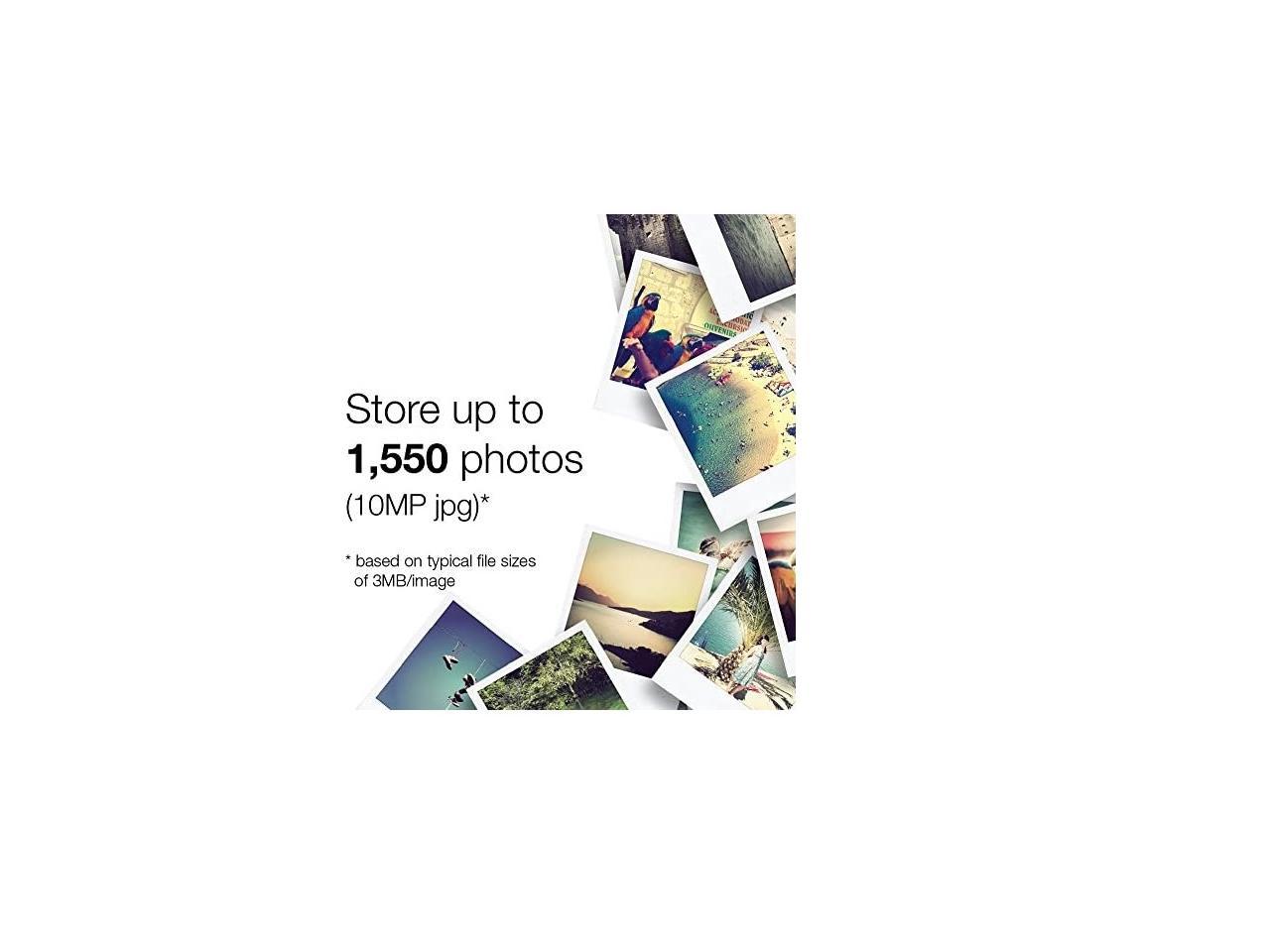 Learn more about the VERBATIM 95098

Pros: Well first a word about the media. These are hands down THE BEST DVD medium there is. I have bought just about every single kind of media for my single and double layer Sony burner (an LG burner also). Some people complain they are only x16 speed, but lemme tell you what, it only takes 5 minutes, and besides THAT, at x16 speed you get a cleaner/better burn every single time. With that being said this review is primarily to direct you to Newegg's employees and them understanding satisfaction. (read Other Thoughts)

Overall Review: I received my package and it looked as though the disc bundle had fallen from a second shelf pallet or something. The 50 disc bundle was all fragile but was not in shards - though a few shards fell off (LOL) i carefully examined the plastic shrink wrap en capsuling the media and carefully peeled up the little bit of shrink wrap that had torn/busted. a few pieces of the spindle dropped out, but i was looking to see if i could see any disc damage before i actually opened the spindle. I didn't see any prevalent visual damage so i went ahead and decided to "go for it". The spindle cover and the spindle base almost collapsed into my hand. I was cool with that because (as I have stated before) I have bought LOADS of media from Newegg already in the past and that means spare spindles delight LOL. So I examined the damaged bottom section by thumb to see if there were scratches. none visually so far. I turned the spindle upside down on the table and gently pulled the spindle from the media. I grabbed the first 15 or so disks and there was not a single scratch on any of the ones that would/should have been damaged. So to my point of this review: This just goes to show you even though there was external visual damage, Neweggs staff/employees do their job so well, they know when a product is still good by a simple visual inspection. Yeah to someone that has no extra spindles like i do, it really wouldn't have posed any problem. You would have just had to leave them on your desk and use them accordingly; you couldn't have taken them with you anywhere. So once again a satisfied customer EVEN with a damaged product.

Pros: I have trusted Verbatim since the days of the 5 1/4" floppy and have never been disapointed. every bad burn I have gotten I have been able to blame either on myself or software or equipment I have never been able to blamer media have burned thousands of discsa using Verbatim. If your getting bad burns then check the speed that your burning at instead of blaming the media. Or perhaps your doing too much multi-tasking and asking the computer to not notice

Cons: none with any Verbatimmedia

1 out of 1 people found this review helpful. Did you?
Aaron B.
Ownership: 1 month to 1 year

Pros: They work just fine, so spend the extra dollar to get these and not have to gamble with the latest on sale...

Overall Review: Hopefully I'll never have to buy blank DVD's again, but since I need to have some around, I decided to buy good ones. After all, these may sit, un-burned for months if not years at this point, and I want them to work. So I bought the best. Gone are the days of constantly burning DVD's for friends, movies, photos, etc. So in a few years, these may become rare as hen's teeth. So maybe grab yourself some, put them into a closet "just in case". I did that when Cassette tapes were starting to disappear... Now where is that DVD Burner?

Did you find this review helpful?
Anonymous
Ownership: 1 day to 1 week

Pros: Not one came with an error in my last pack.

Did you find this review helpful?
Patrick S.
Ownership: 1 month to 1 year

Overall Review: I have bought about 1000 DVD disks at least. I learned early on to buy only quality disks. After the first 20 or 30 no name brands I did some reserch and Now only buy these. Not one coster EVER. They have not failed me and I have recored disks that are 10 years old and still good.

Overall Review: GET THESE NOW they're a steal! i got these at best buy when they were this price (16X Certified=MCC04) (8x Certified=MCC03) this is one of the only DVD media i can rely on anymore

Pros: I have only burned a few but so far they work perfectly

Cons: None for the discs

Overall Review: The Packaging was HORRIBLY DONE. The item was packed into the corner of the box where it was very vulnerable. The bottom of the spindle was broken into several small pieces and damaged beyond use, I had to transfer the discs to an empty spindle i had. Only the bottom 2 discs had noticeable damage, but can't say yet if any others were affected. The amount of damage to the bottom tells me these had a hell of a ride.

Cons: Poor packing on the part of Newegg, which caused me to ding the review one egg.

Overall Review: Burns at full rated speeds, but you have to have a DVD burner that is up-to-date in terms of firmware (to recognize the high-speed disks), and also you have to have a fast PC with a fast data bus. The older ATA (IDE) bus speeds can barely keep up with a 16x burn speed. Switch to SATA if you want high speed burns. Newegg really needs to work on the packing of these blank disks. I've read many complaints about these (and other) DVD cake boxes arriving via UPS broken. Mine was also broken. I assume it was in shipping, as I doubt Newegg would ship obviously broken merchandise. In my case, the side of the outer plastic cake box was cracked all the way down, from top to bottom, and the center spindle was shattered near the bottom, and splintered plastic from the center spindle had gotten in between the bottom few disks and scratched them up. I had to throw away 4 disks from the bottom of the pack, but the rest seem to be ok. Have burned about 8 so far, and they all worked fine, so far.