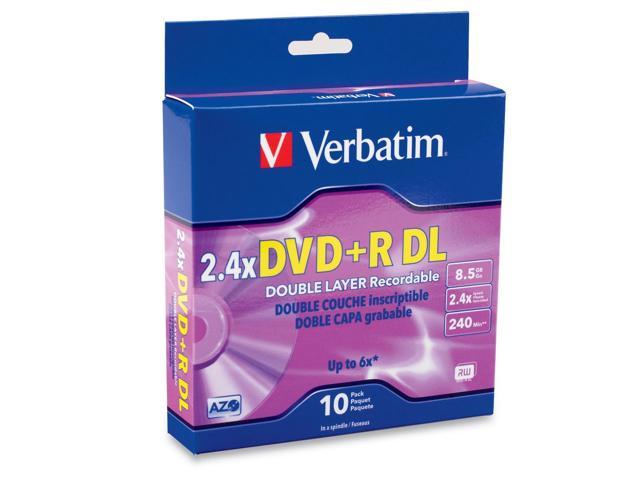 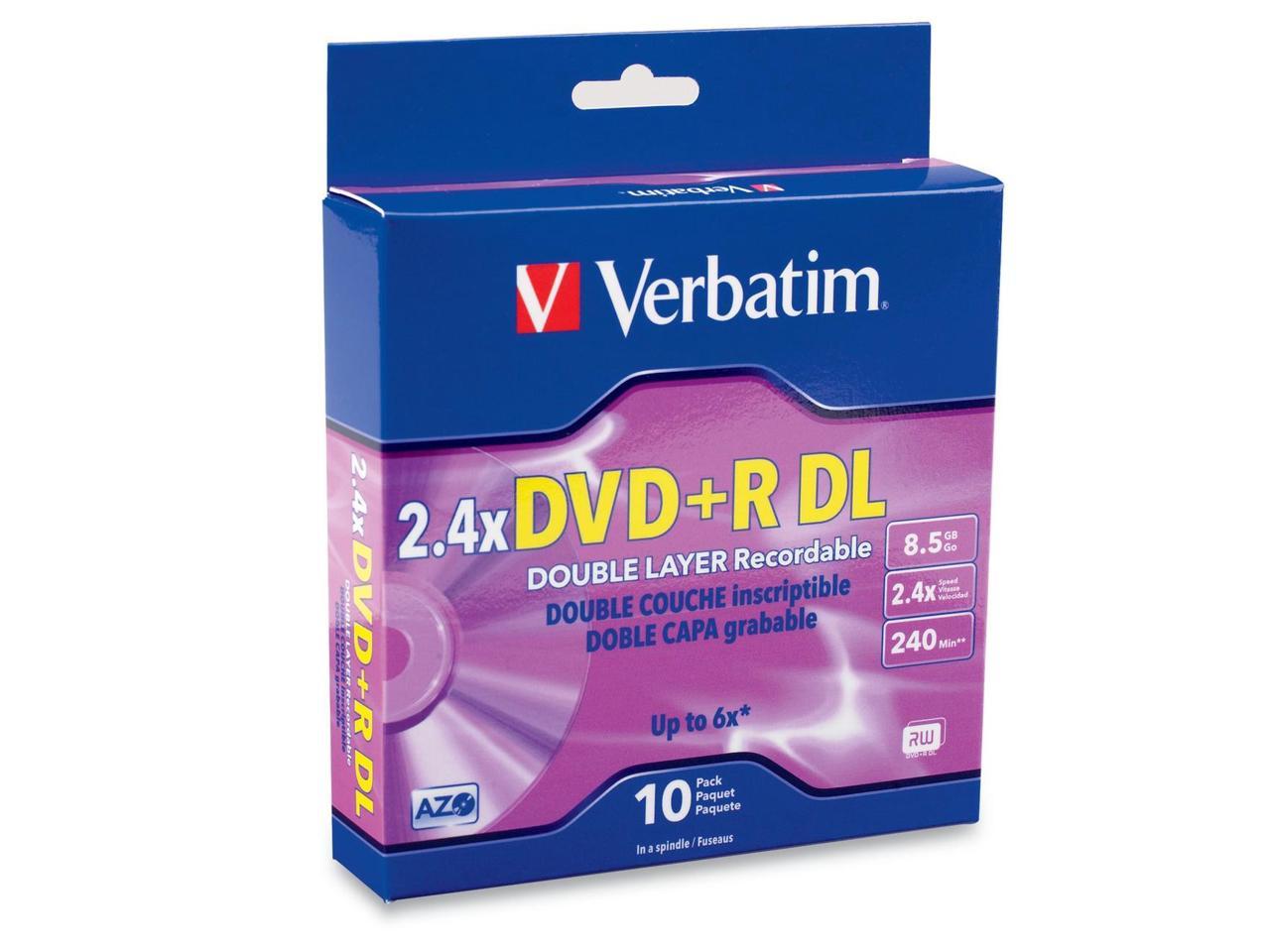 (285) Write a Review
OUT OF STOCK.
Please note that this product is non-returnable and non-refundable.
Overview
Specs
Reviews

Learn more about the VERBATIM 95166

Pros: - Great DVD's, they are a little more expensive then other competitors but you get what you pay for. - Out of the 20 or so 360 Games I have backed up, none have failed. Before I found Verbatim's, I tried Philips DVD+R DL's. Out of the 25 cd's in the spindle, ALL of them failed after a few seconds.

Overall Review: Don't use any other brands when Backing up Xbox 360 games, unless you like throwing away money!

Overall Review: When people say that these are the best listen.

Pros: I have used these disks for a long time and out of dozens of burns I have only ever had one bad disk. That is great compaired to other brands.

Cons: one bad disk over an entire year.

Overall Review: If you burn 360 games, BUY THESE.

Pros: Super-Fast shipping. The heck w/ 3 day guaranteed shipping. Ordered Sunday afternoon & had the discs on Tuesday afternoon. 1st time customer & will be a repeat one now for sure. Newegg is excellent in my book. Way faster shipping than described. Used 3 DL Verbatims so far & all had excellent burns. No complaints here. Played in ALL 3 of my players & computer perfectly. I stand by Verbatim's 110%.

Cons: Not so sure about 8x burn though, as said on the box itself, for max speeds, as when I put it in DVD-Decrypter, it said capable write speeds were 2.4x, 4x, & 6x. No mention of 8x. I tried one in 8x, but didn't burn much faster than on 4x with others I've used. But could be because the dvd I ripped was really big too. Approx. 20-25min. burn in 4x & 17-20min. burn when I tried it in 8x speed. Excellent, compared to close to 40min. in 2.4x speed. Very minor thing in my book, as long as they played is all that really counts. Not really a "Con", but felt it needed to be noted since it states up to 8x burn speed on package & decrypter only said 6x & under.

Overall Review: Can't go wrong with these. Verbatim's are known to be 1st class media as is & these DL's are definitely the best I've used yet, out of Fuji & Memorex DL's. 1st time customer w/ Newegg & have to say I'm 110% satisfied w/ service, product, & prices.

Pros: Best Dual Layer Disc I have tried hands down!

Cons: Little pricey but that's what Newegg is for, great deals so buy here!

Overall Review: I backed up a couple Xbox 360 games and they run perfect!

Pros: after all the verbatim disc iv gotten over the years they are still the only ones that burn without flaws and work in ANY dvd drive

Cons: this cost way to to much

Overall Review: only discs that work in the xbox 360

Cons: price maybe but you got to pay for great products.

Overall Review: i use a LG h44n DVD DL burner and have no problems.