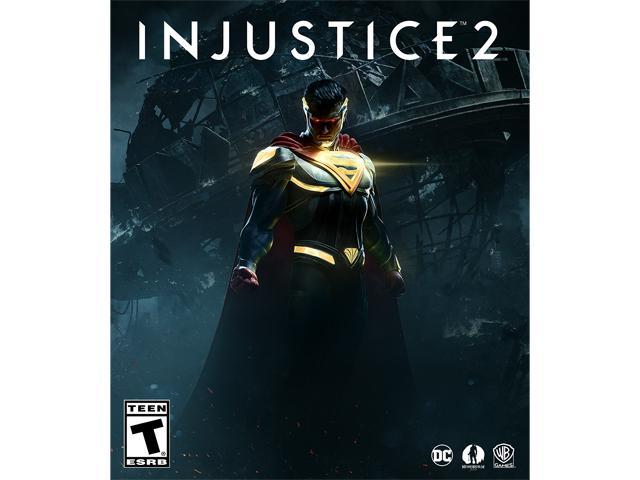 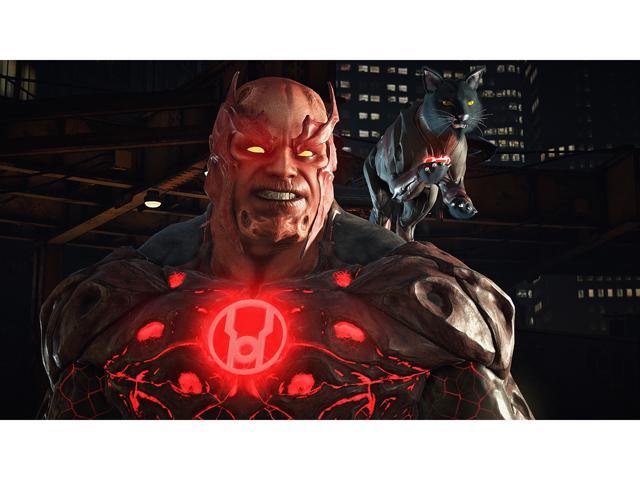 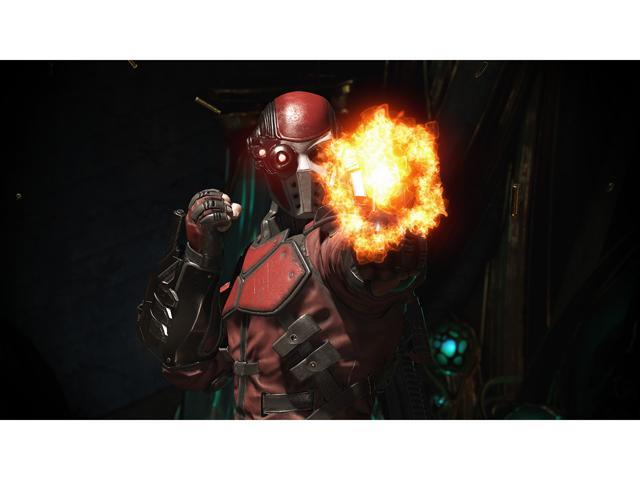 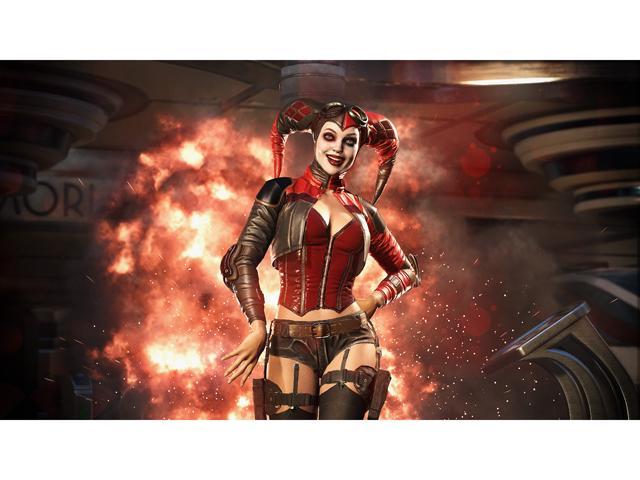 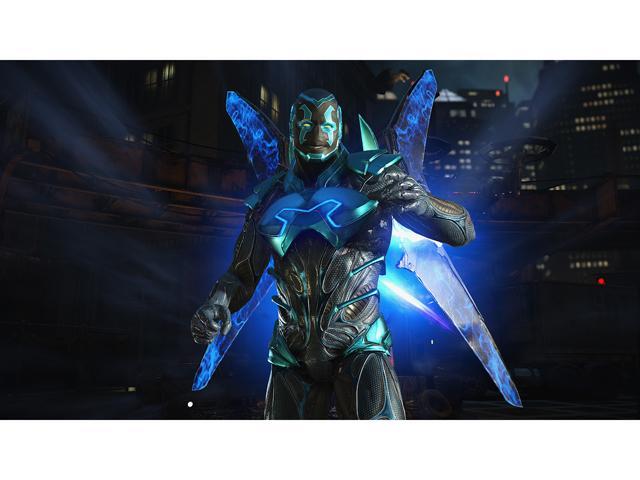 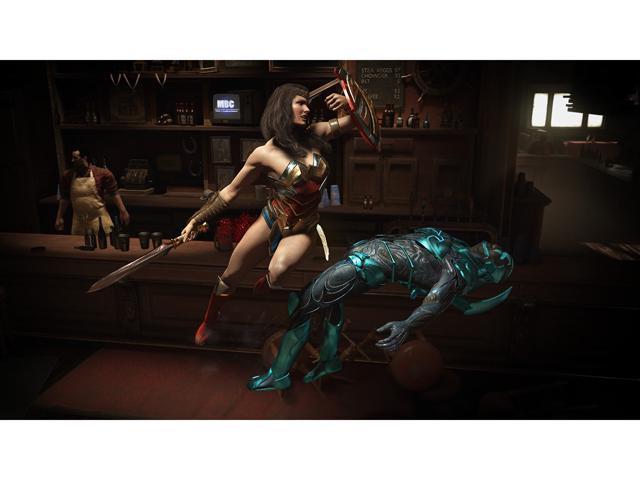 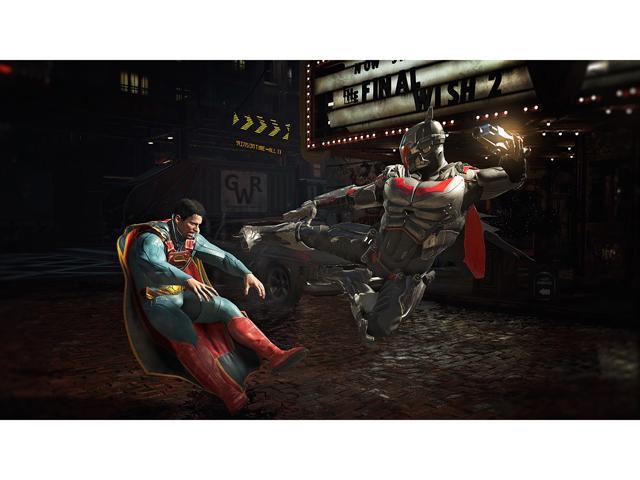 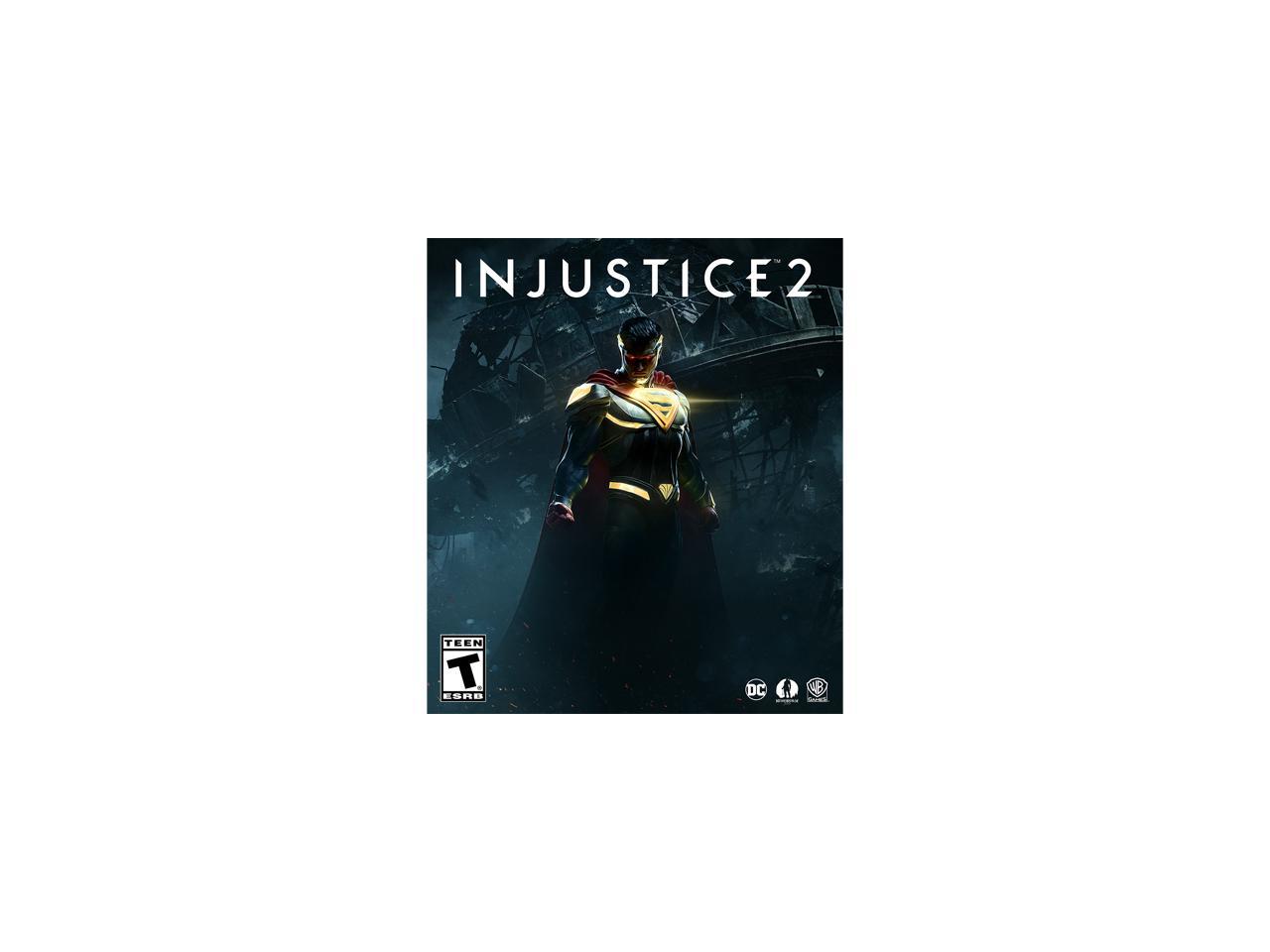 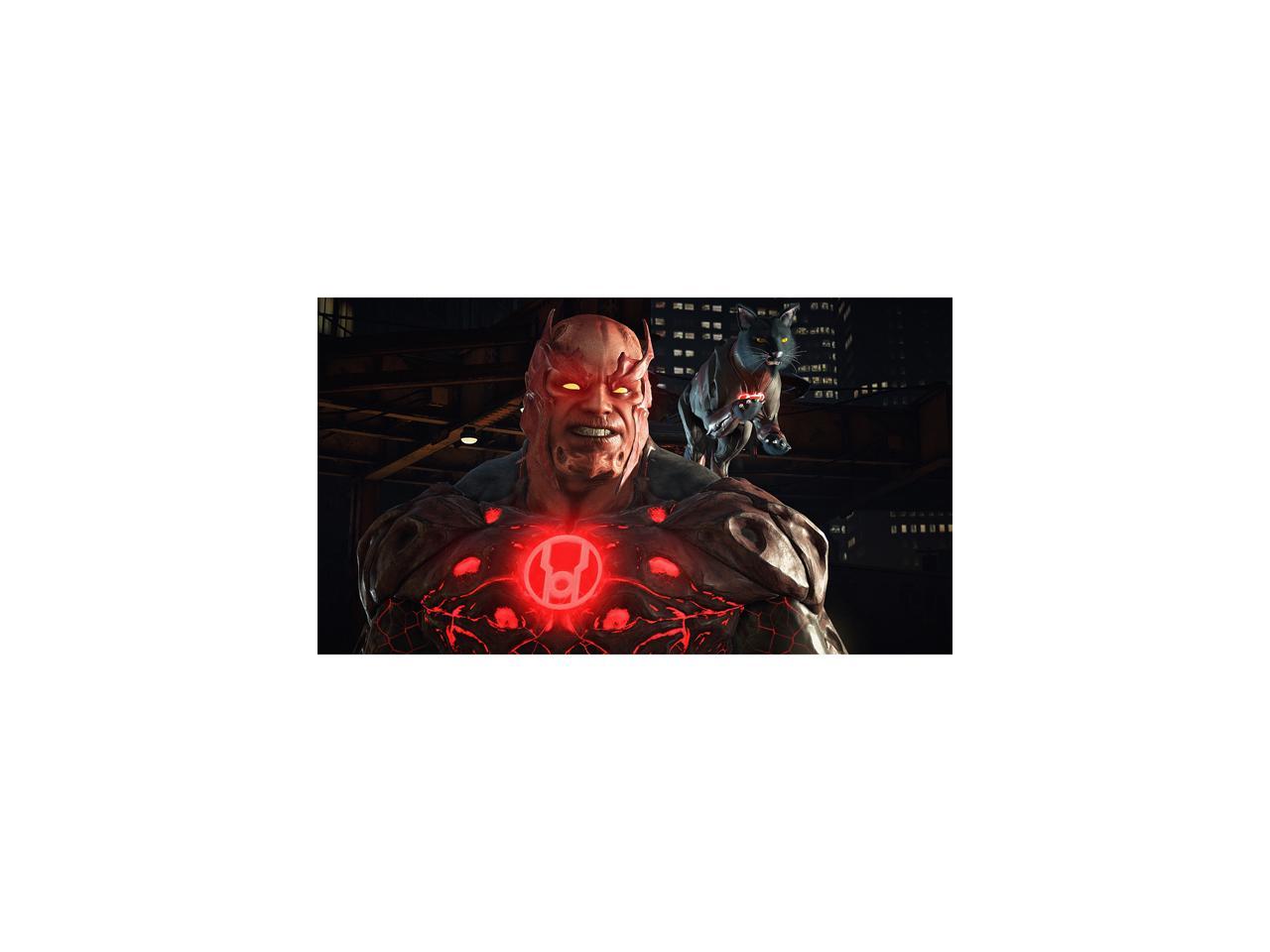 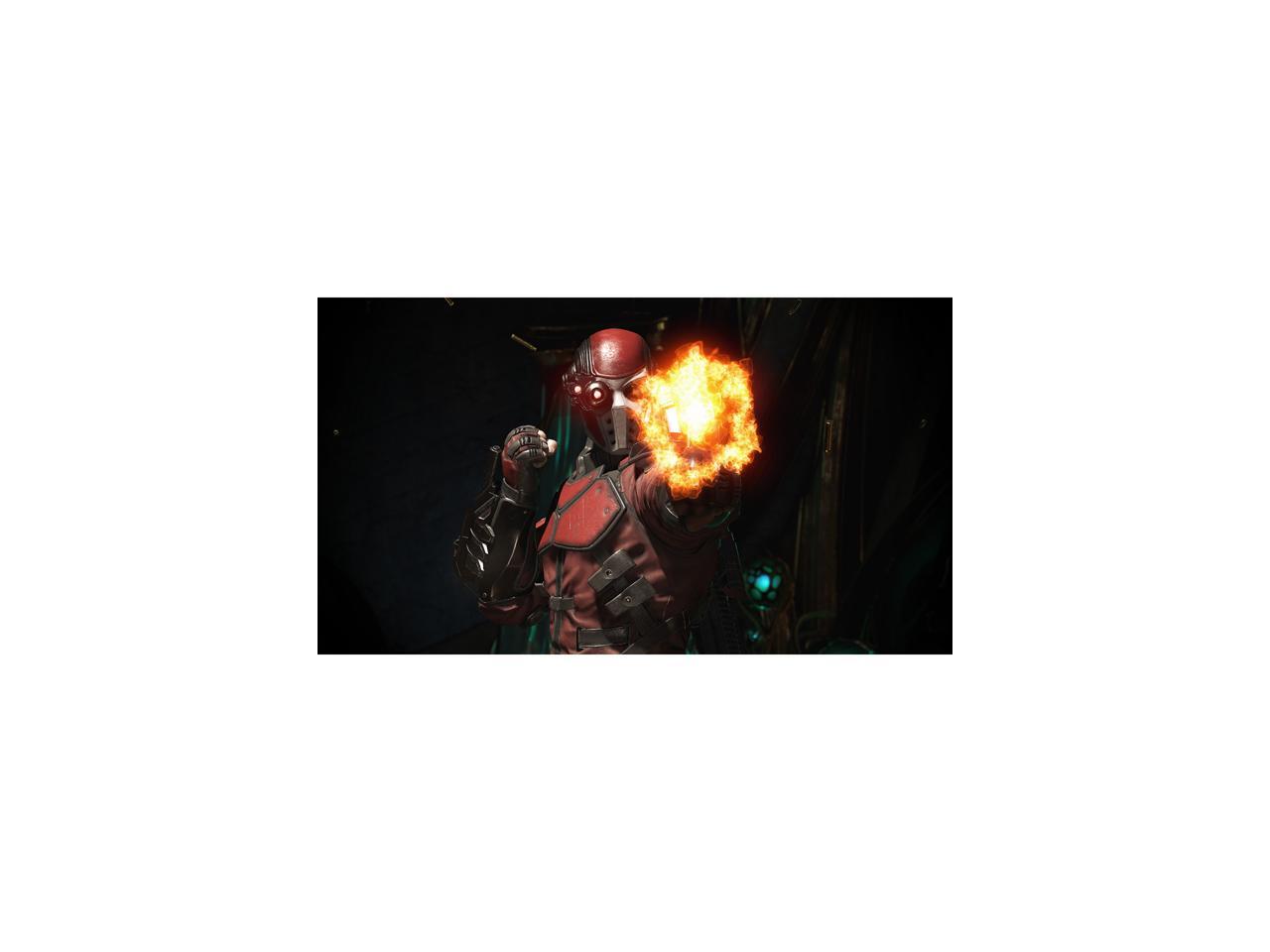 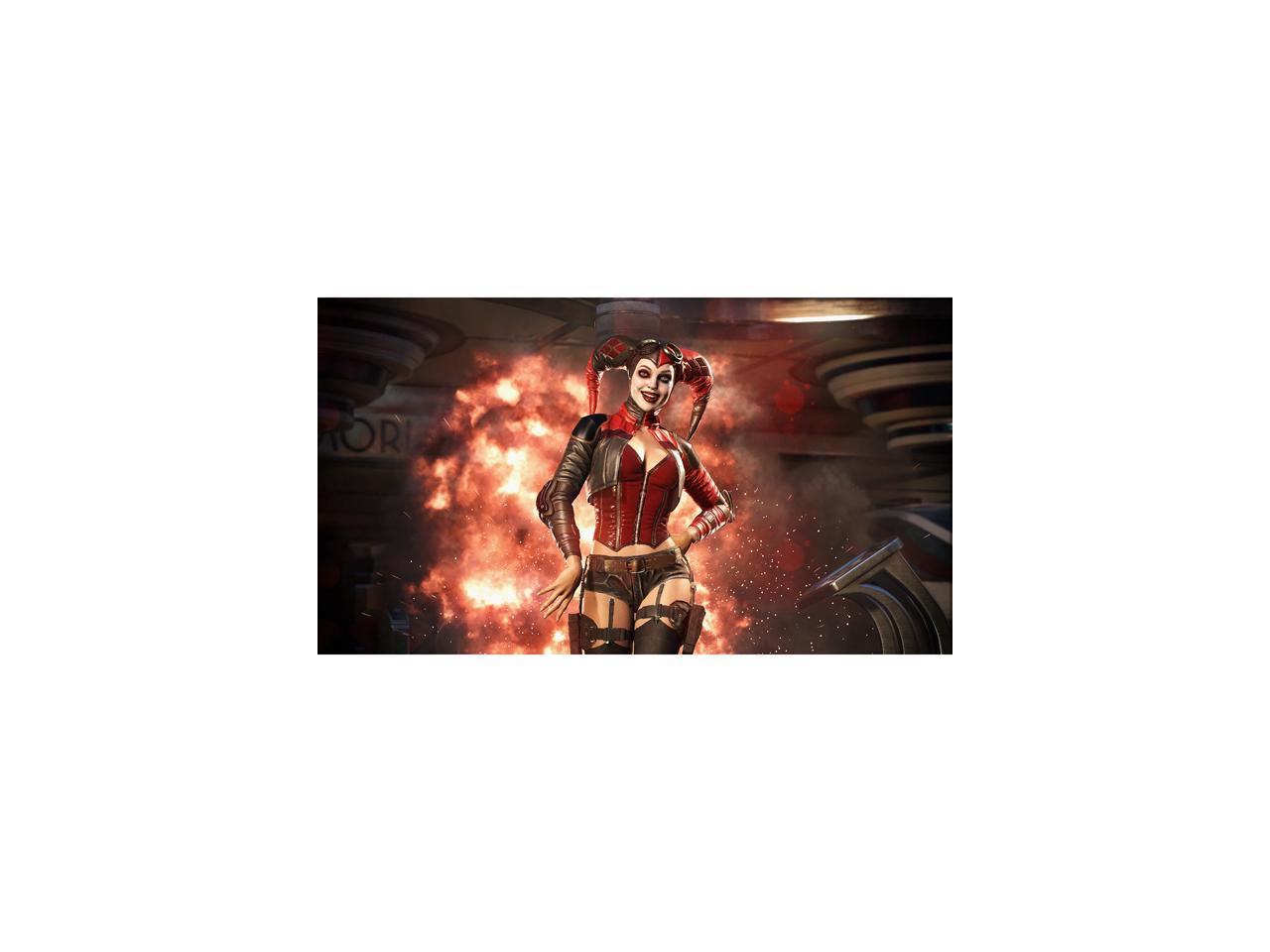 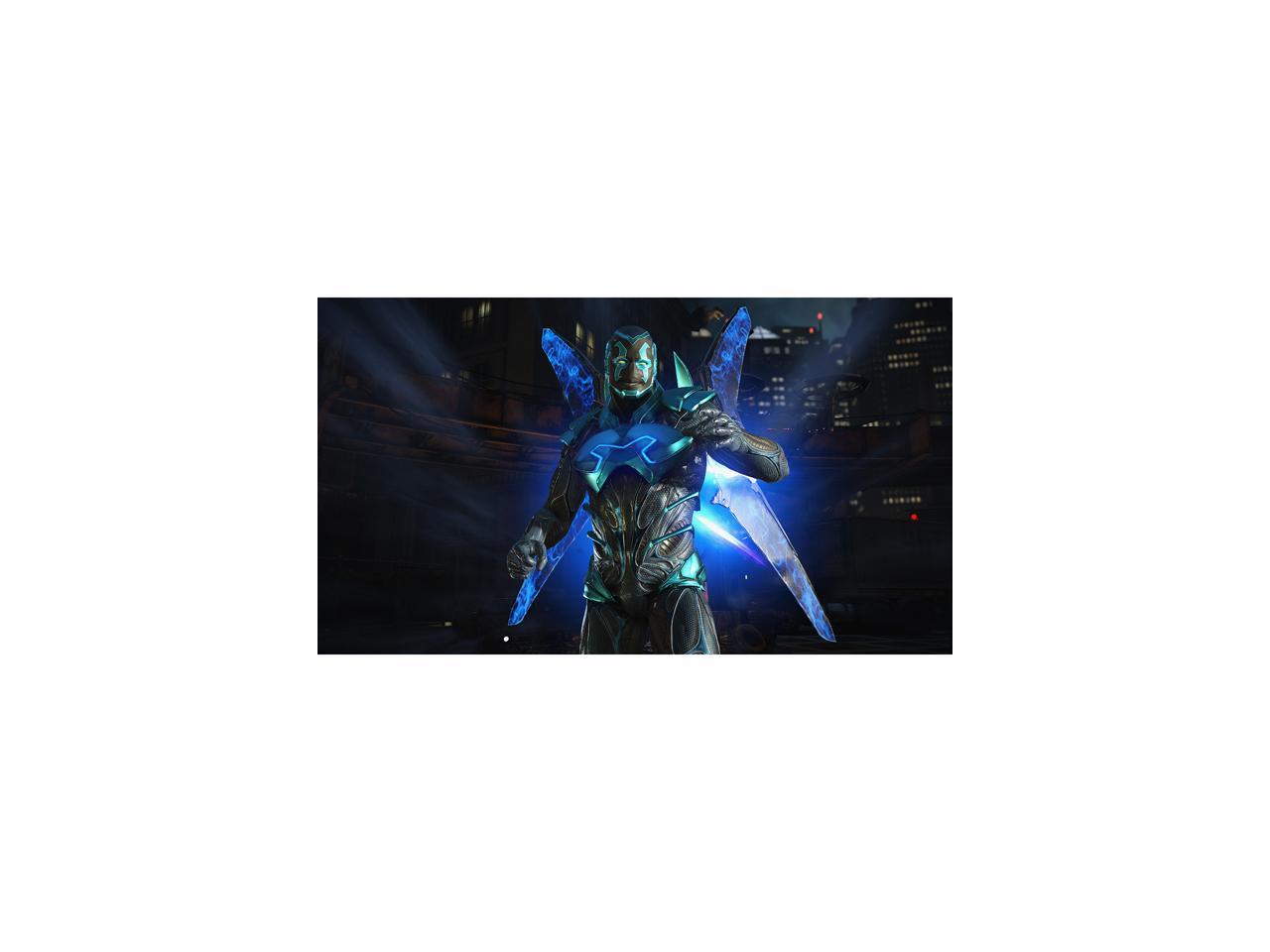 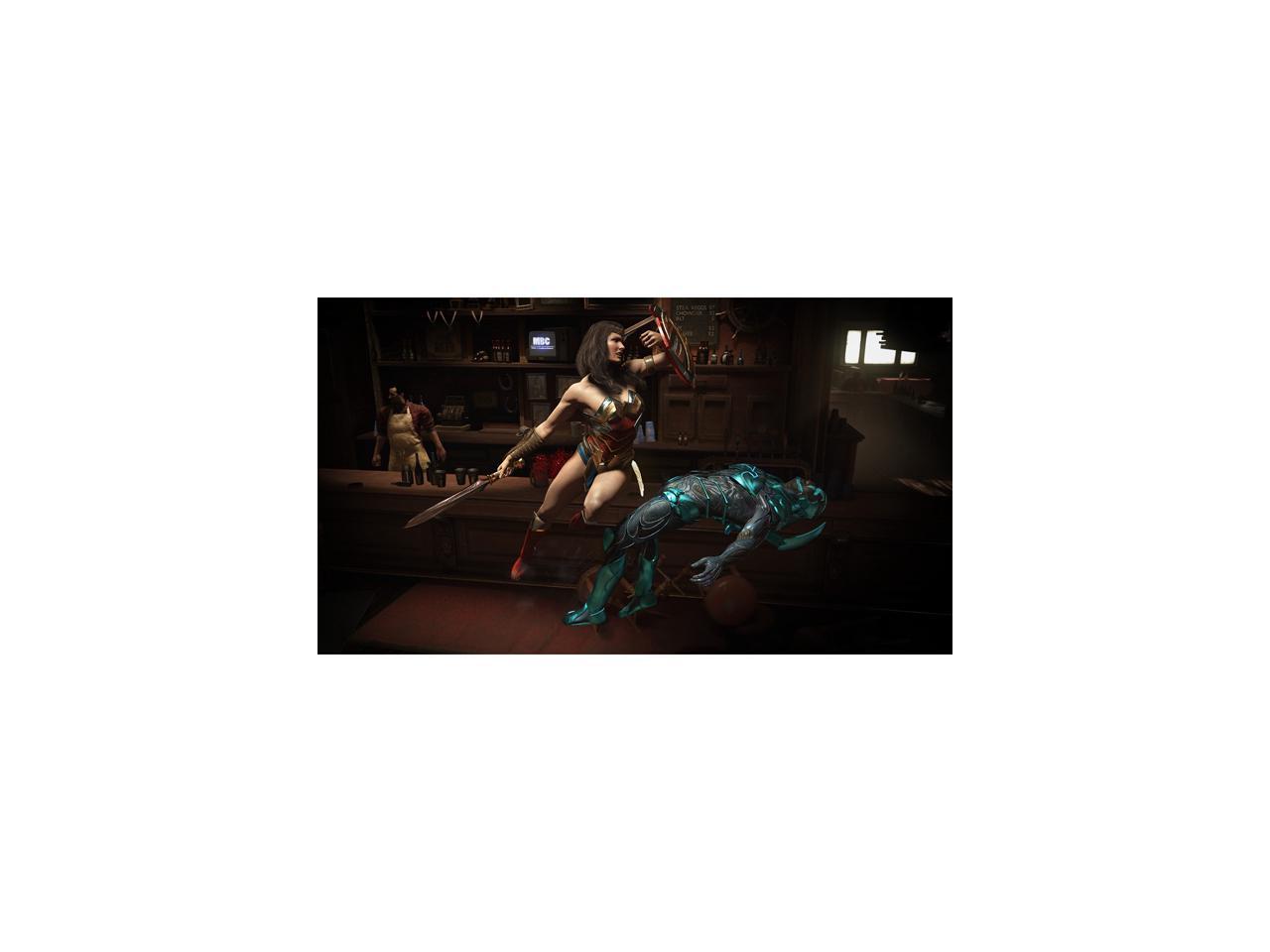 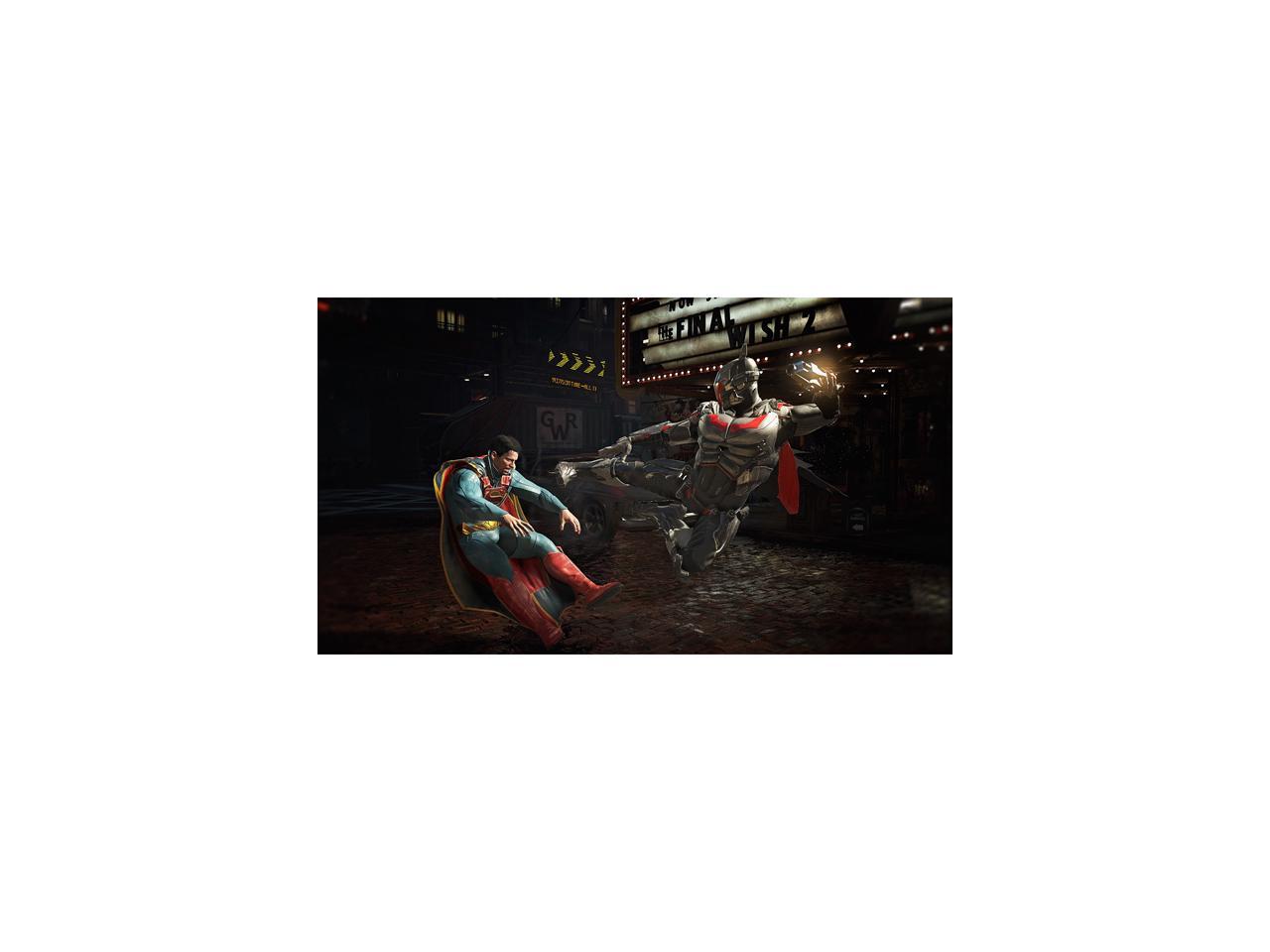 (11) Write a Review
See more "pc games"
In stock. Limit 5 per customer.
Ships from United States.
The Digital Download Disclaimer applies to this product. Please note that this product is non-returnable and non-refundable.
Overview
Specs
Reviews

Injustice 2 is the super-powered sequel to the hit game Injustice: Gods Among Us that allows players to build and power up the ultimate version of their favorite DC characters. Featuring a massive selection of DC Super Heroes and Super-Villains, players can personalize iconic DC characters with unique and powerful gear earned throughout the game. Additionally, for the first time, gamers can take control of how their characters look, fight and develop across a variety of game modes. Injustice 2 expands on the previous title's larger-than-life showdowns. With every match, players earn gear to equip, customize and level-up their favorite DC Super Heroes and Super-Villains that meaningfully impacts not only how they look, but also how they fight. Injustice 2 continues the story set in motion in Injustice: Gods Among Us as Batman and his allies work towards putting the pieces of society back together, but struggle against those who would restore Superman's Regime. In the midst of this chaos, a new threat appears that will put Earth's very existence at risk. Pros: a continuation of the injustice series what more needs to be said.

Cons: I don't like how, the main story was so short. I don't like how the game is mostly geared towards the multiverse and doing ingame purches to get equipment for characters.

Overall Review: if your a fan of fighting games and like Dc go for it.

Cons: a little out dated but still good