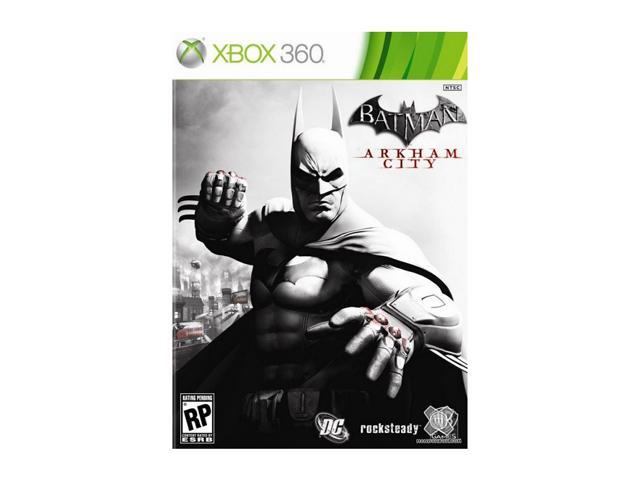 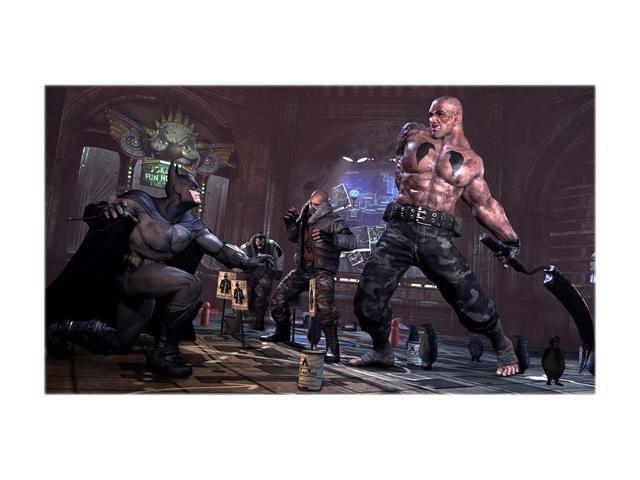 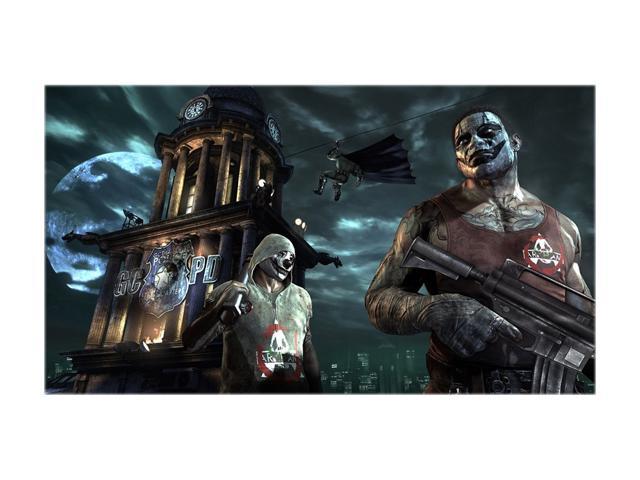 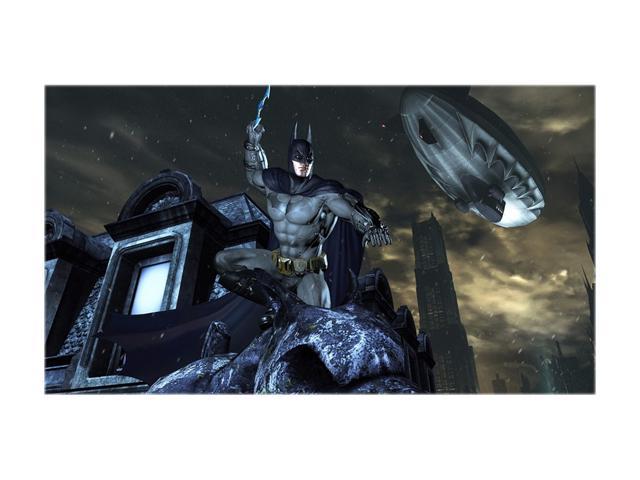 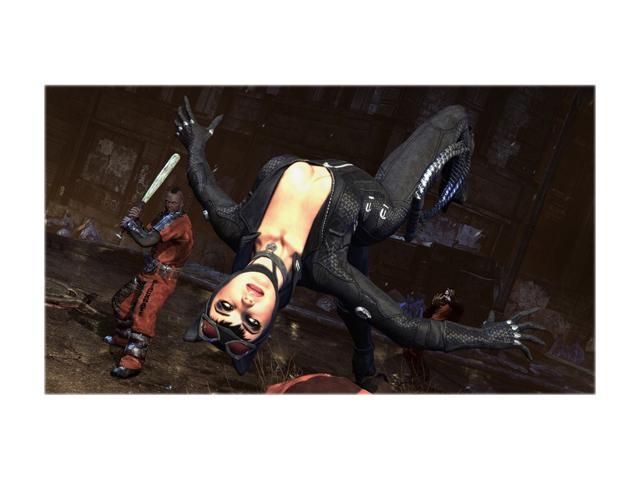 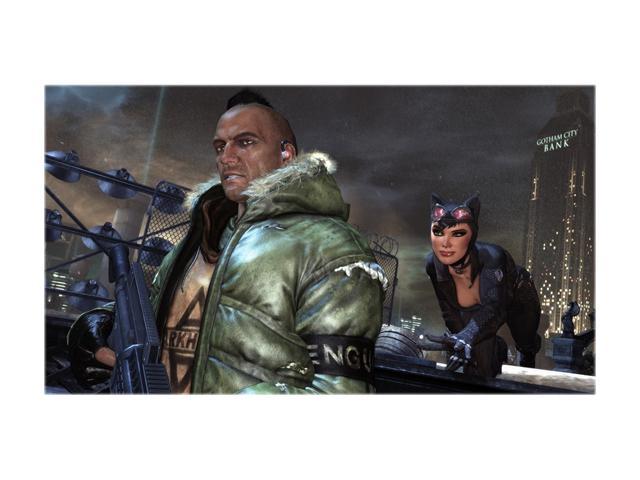 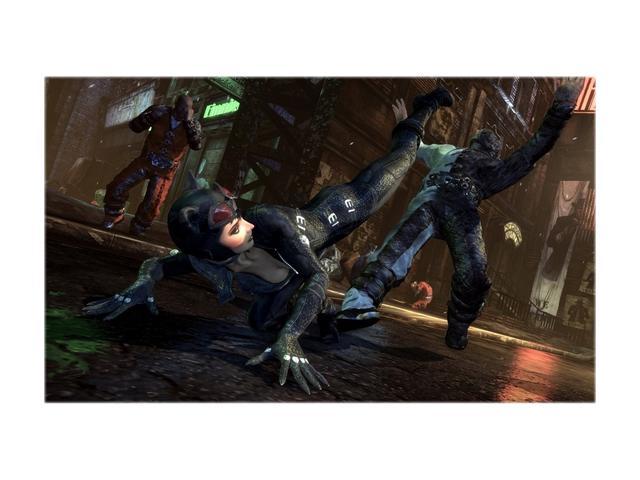 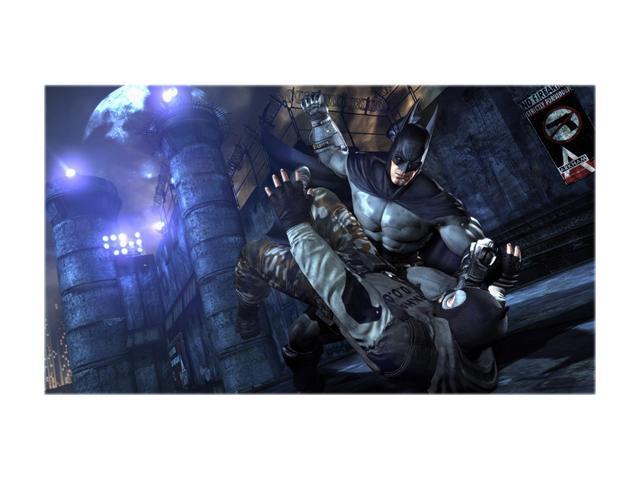 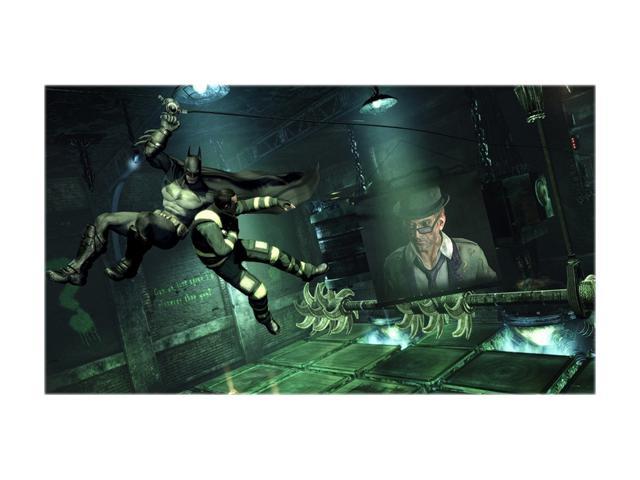 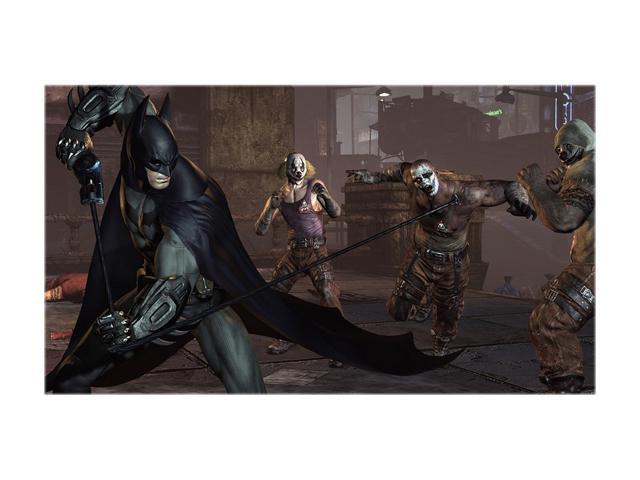 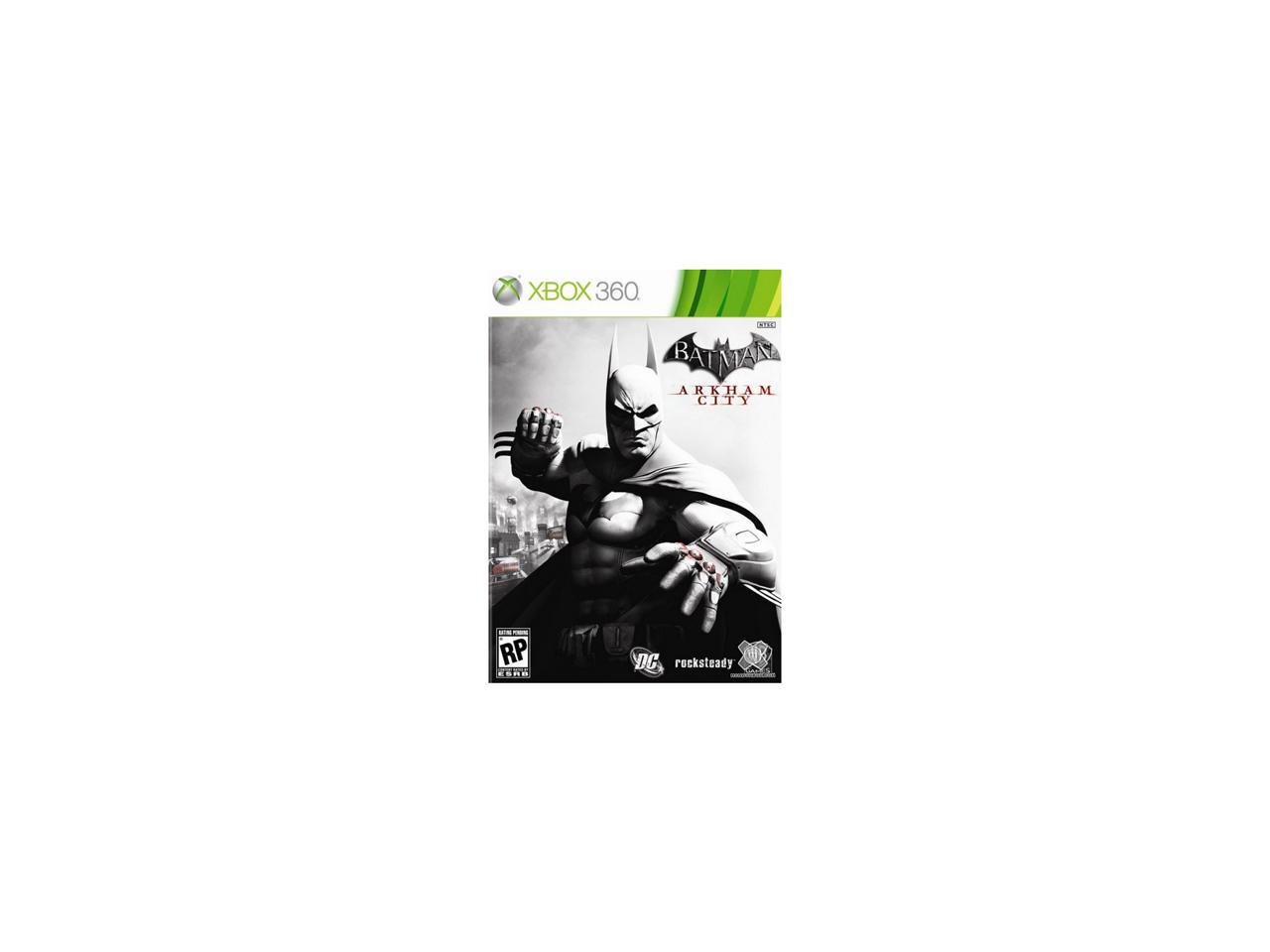 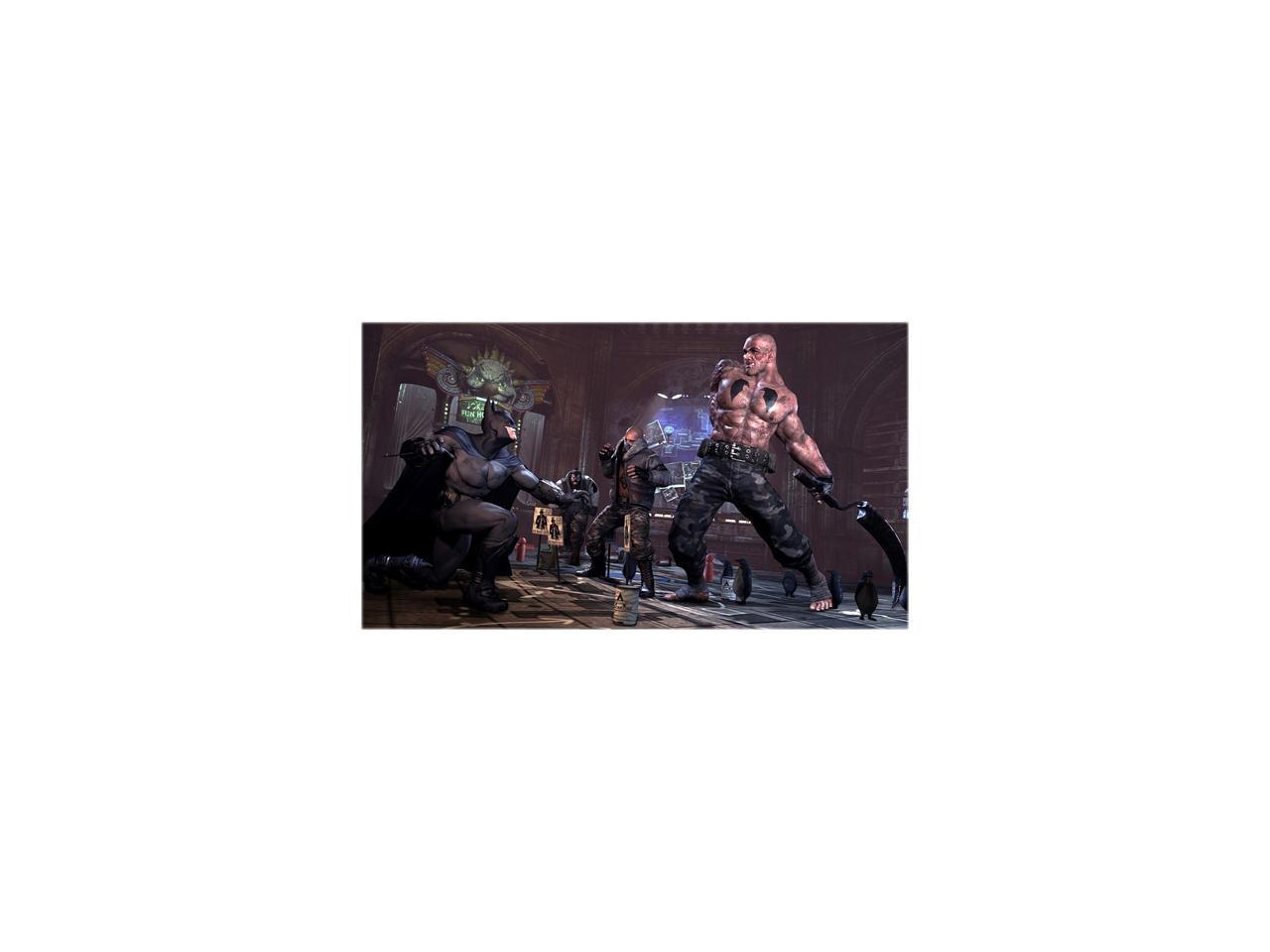 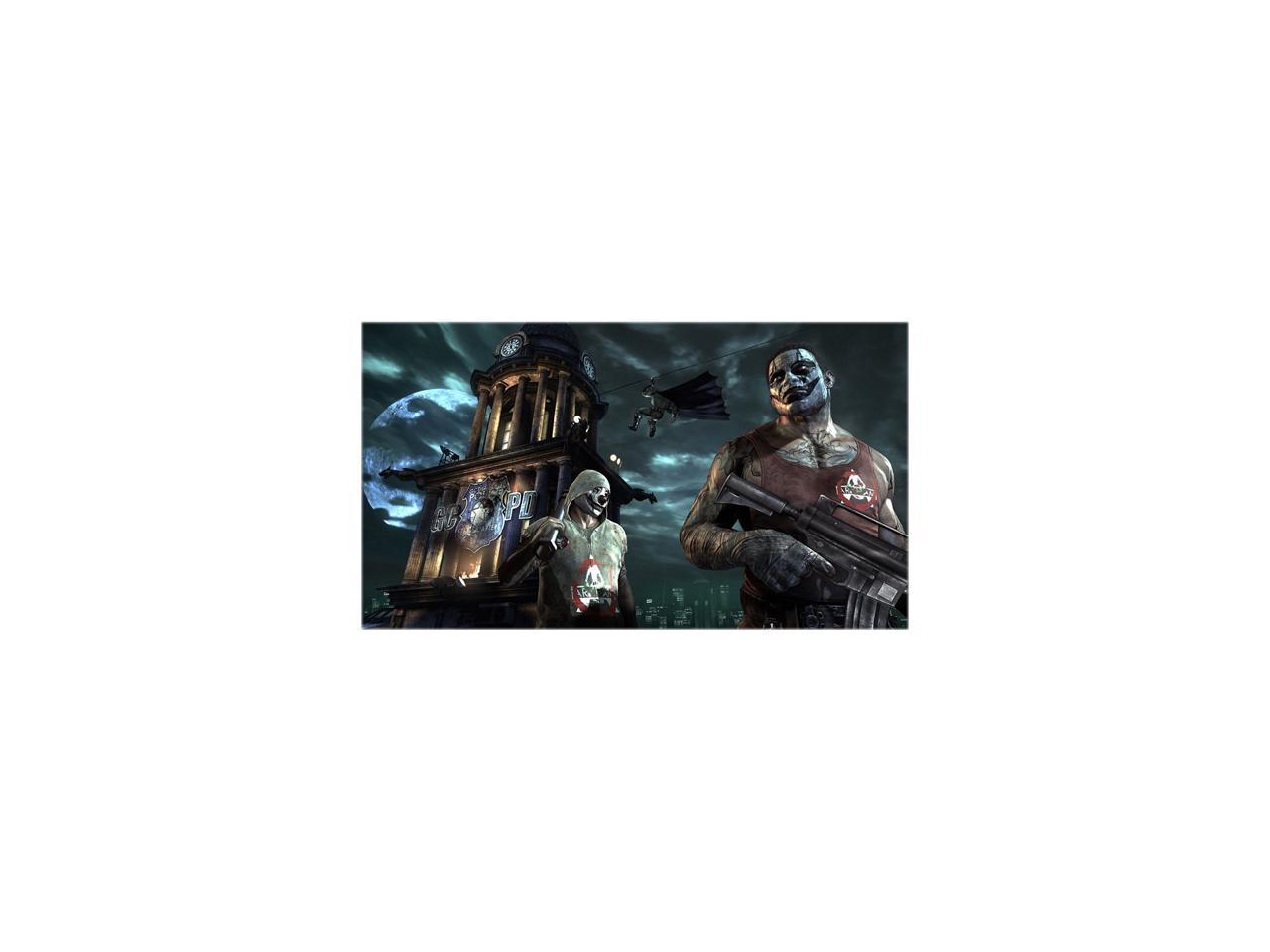 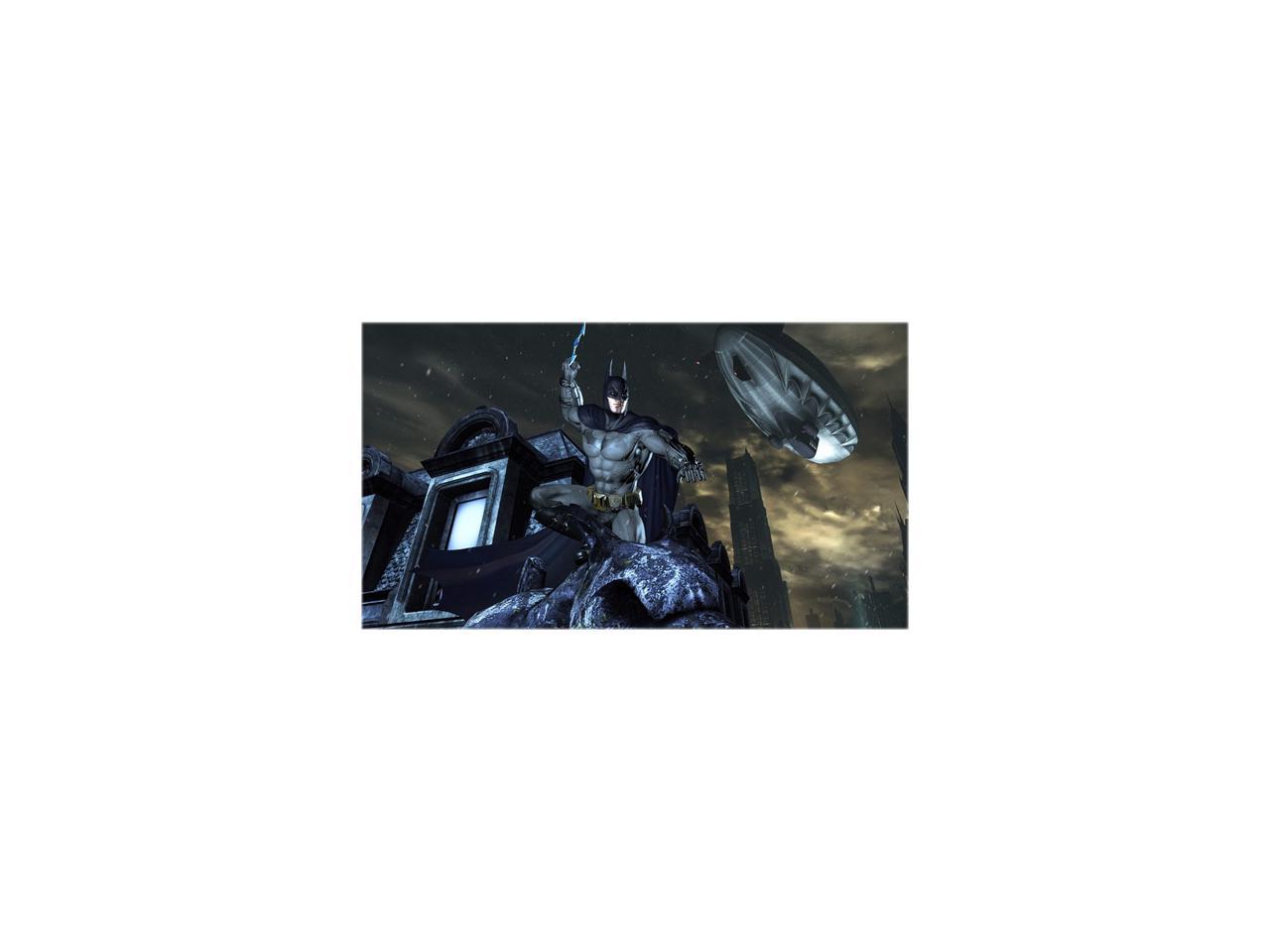 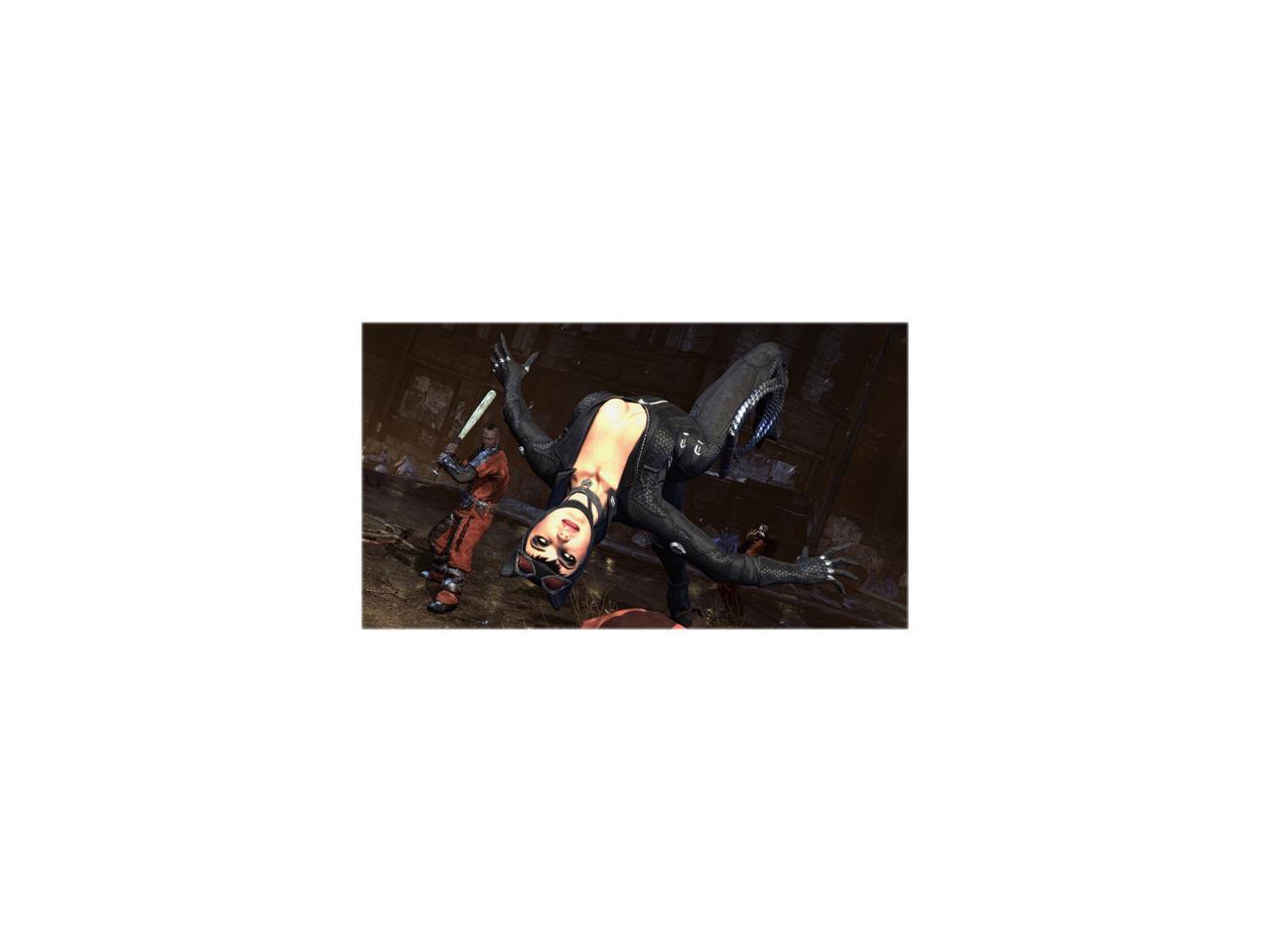 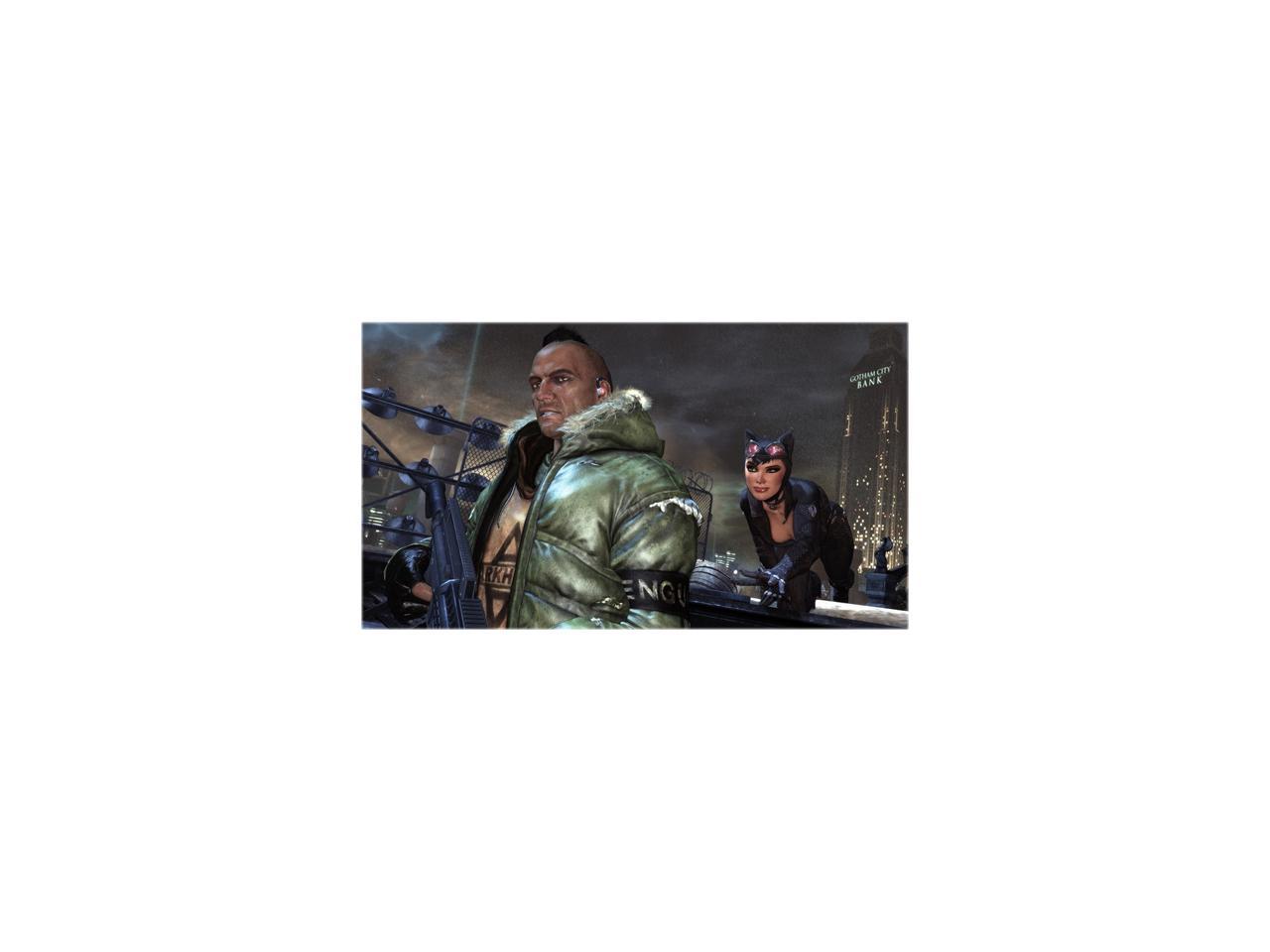 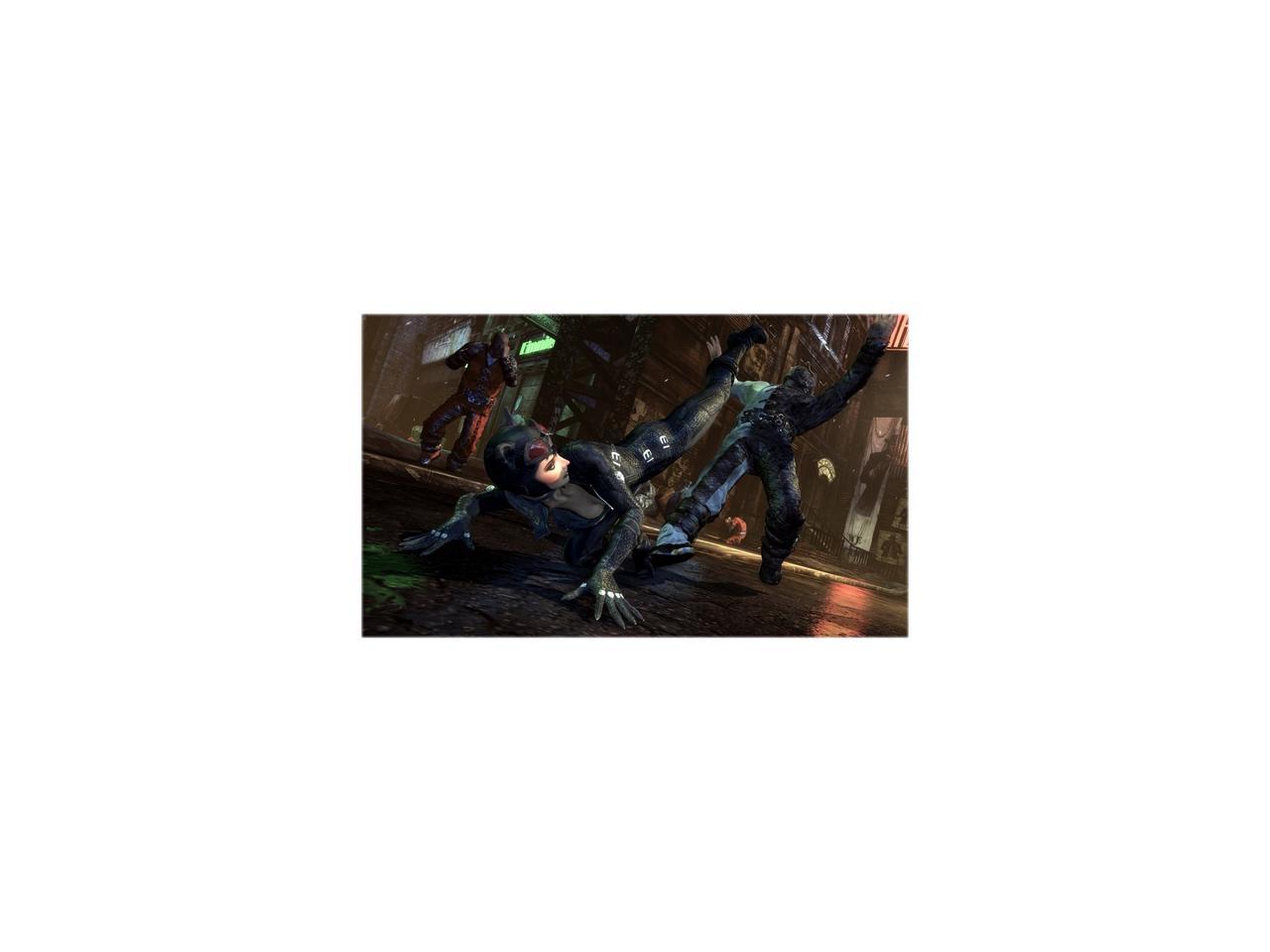 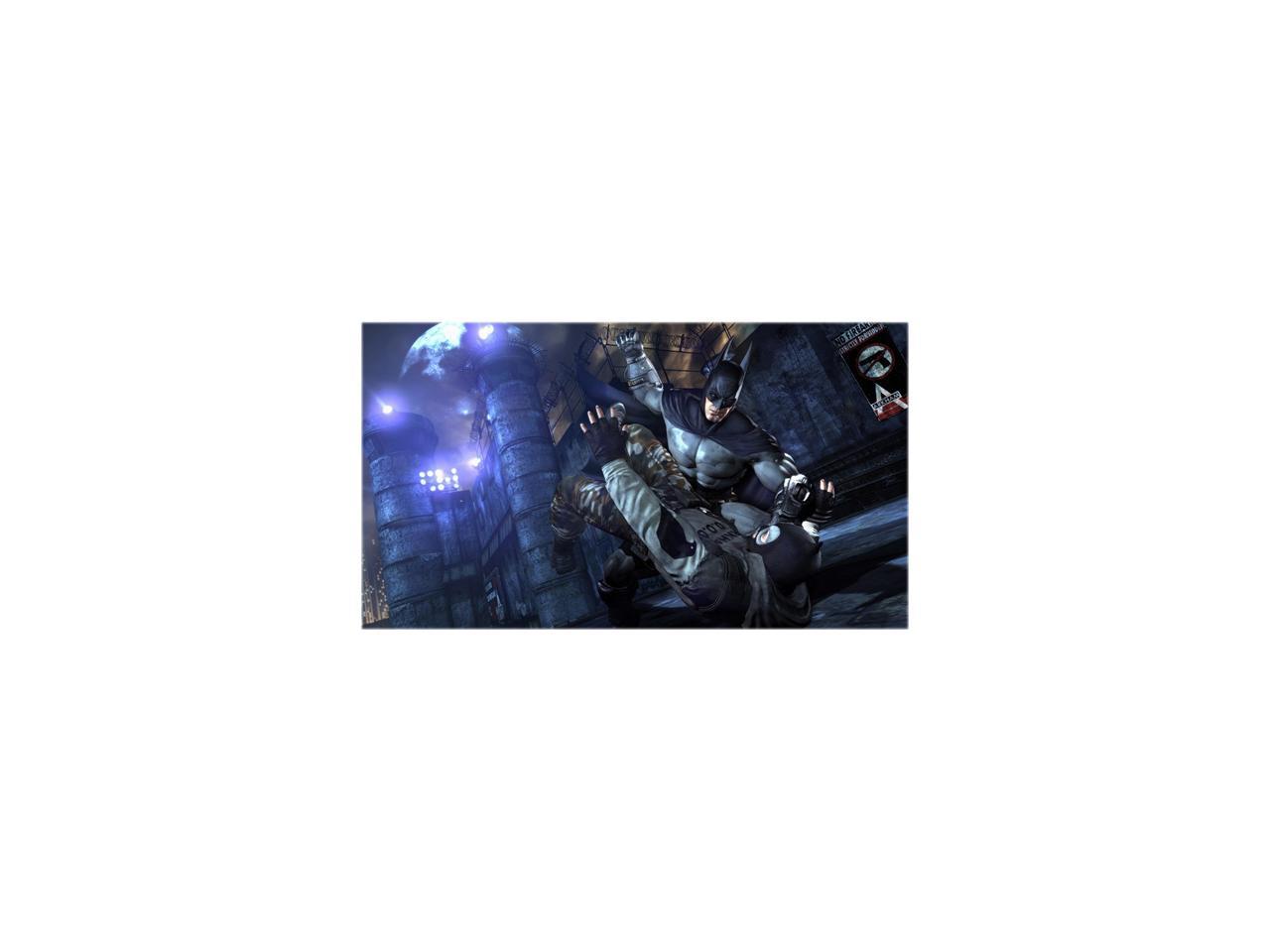 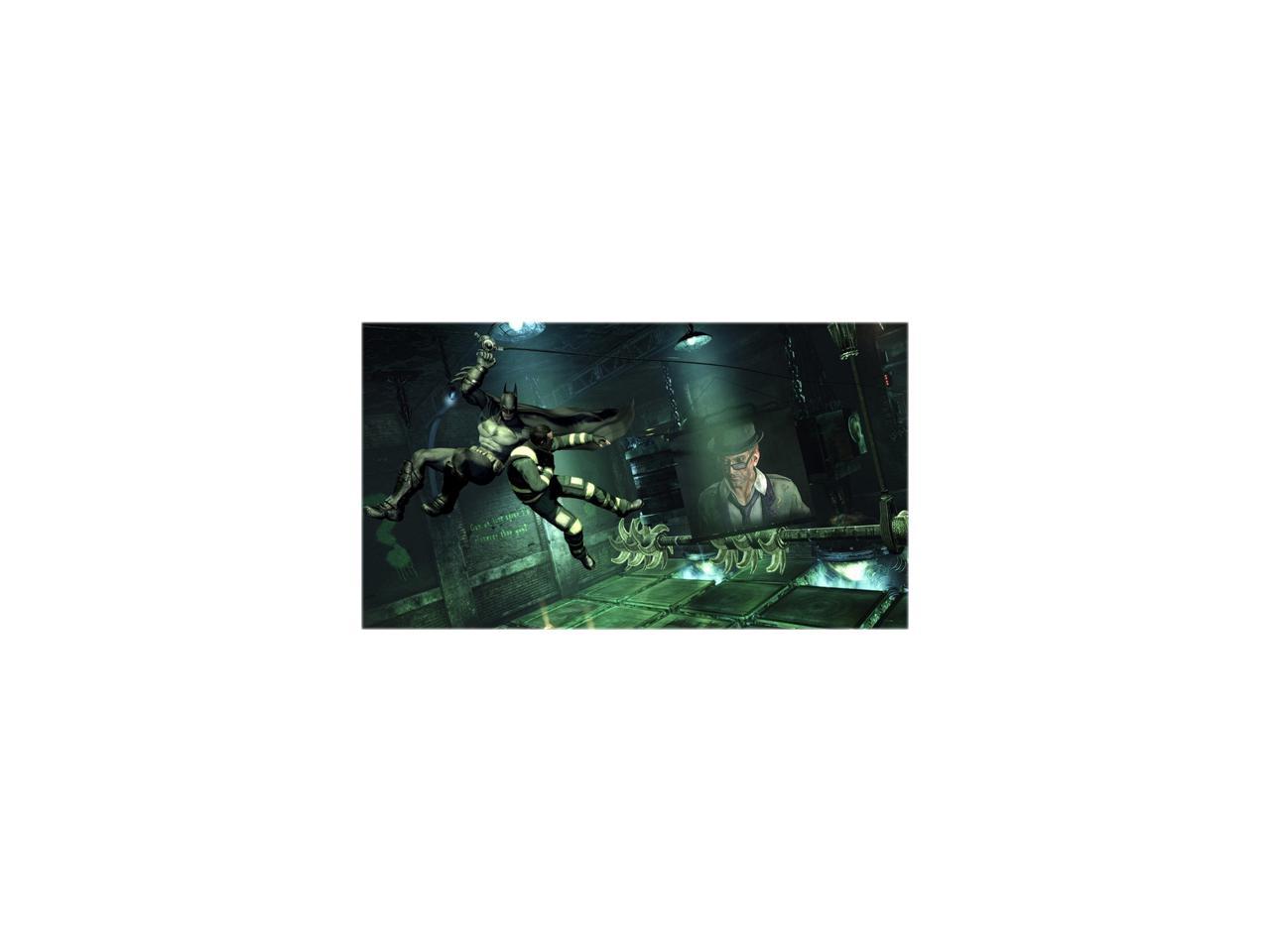 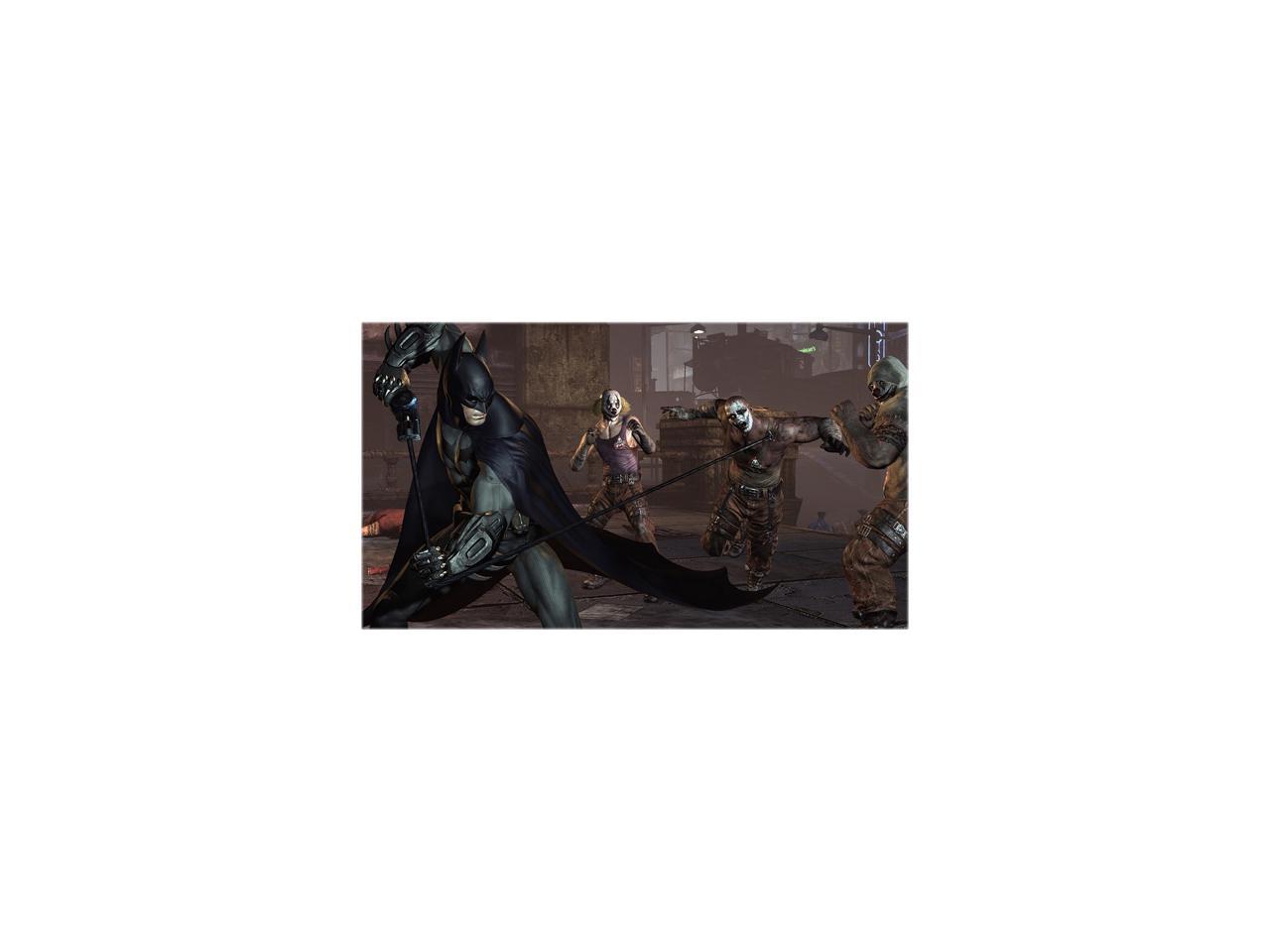 (15) Write a Review
In stock.
Ships from United States.
Most customers receive within 5-9 days.
Overview
Specs
Reviews
Batman: Arkham City builds upon the intense, atmospheric foundation of Batman: Arkham Asylum, sending players soaring into Arkham City – five times larger than the game world in Batman: Arkham Asylum – and the new maximum security “home” for all of Gotham City’s thugs, gangsters and insane criminal masterminds. Set inside the heavily fortified walls of a sprawling district in the heart of Gotham City, this highly anticipated sequel introduces a brand-new story that draws together a new, all-star cast of classic characters and murderous villains from the Batman universe, as well as a vast range of new and enhanced gameplay features to deliver the ultimate experience as the Dark Knight.

Cons: The interface sometimes -- rarely -- gets in the way of a lot of fun (the dive-bomb gliding and the combo-buttons for fighting) but overall there's not much detracting from this game.

Overall Review: It's a solid campaign that seems very long but features so much in the way of entertainment and authenticity that you don't want it to end. Rarely does it feel "formula" and rarely do you feel like you're being swallowed into the game like with the Modern Warfare-esque FPS, but this is a great title, very crisp and entertaining, and makes you look forward to more Batman games by the same developers.

Pros: Can't believe these graphics are coming out of an Xbox 360! Voice acting is solid Gameplay is fantastic Music really sets the mood Mood is great

Pros: One of the best video games of 2011. Makes you really feel like you're Batman. All of the voice acting is done extremely well, and the catwoman story is a nice bonus!

Overall Review: If you have the slightest bit of like for Batman or anything related, this is a definite pleaser.

Pros: Great game, I bought it as a gift for someone and it's nice.

Cons: No problems for me

Cons: Must have high speed internet to redeem codes to play as Catwoman! I think this is a huge rip off with a lot of games! There are still a lot of us in rural America without access to high speed or broadband internet who pay the same price for a game as everyone else but we are denied access to content simply because of where we live.

Overall Review: Definately a must play on any system.

Pros: Fun Gameplay, Characters are historically accurate, pretty sweet graphics, fluid motion of gameplay and awsome combos!Tons of achievements, some require a lot of work. Game came in orginial case, no stracths or dents. Worked out of the box. Free Gift for PRE-ORDER! Many extra optional downloadable content.

Cons: Umm... You are Batman so scratches, dents, bumps and burises come with the territory. Just try not to take a bullet to the head.

Pros: This game freaken rocks!! the open world map and the awesome gadgets are great add to that great voice acting and beautiful graphics you just cant beat it! then they threw in the ability to play cat woman and I hear a knight wing addon is comming......

Overall Review: If you can only get one game this year, dont wait by this game now!!!