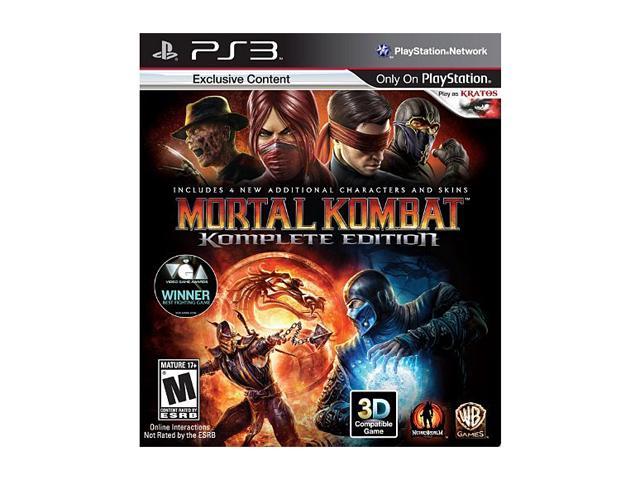 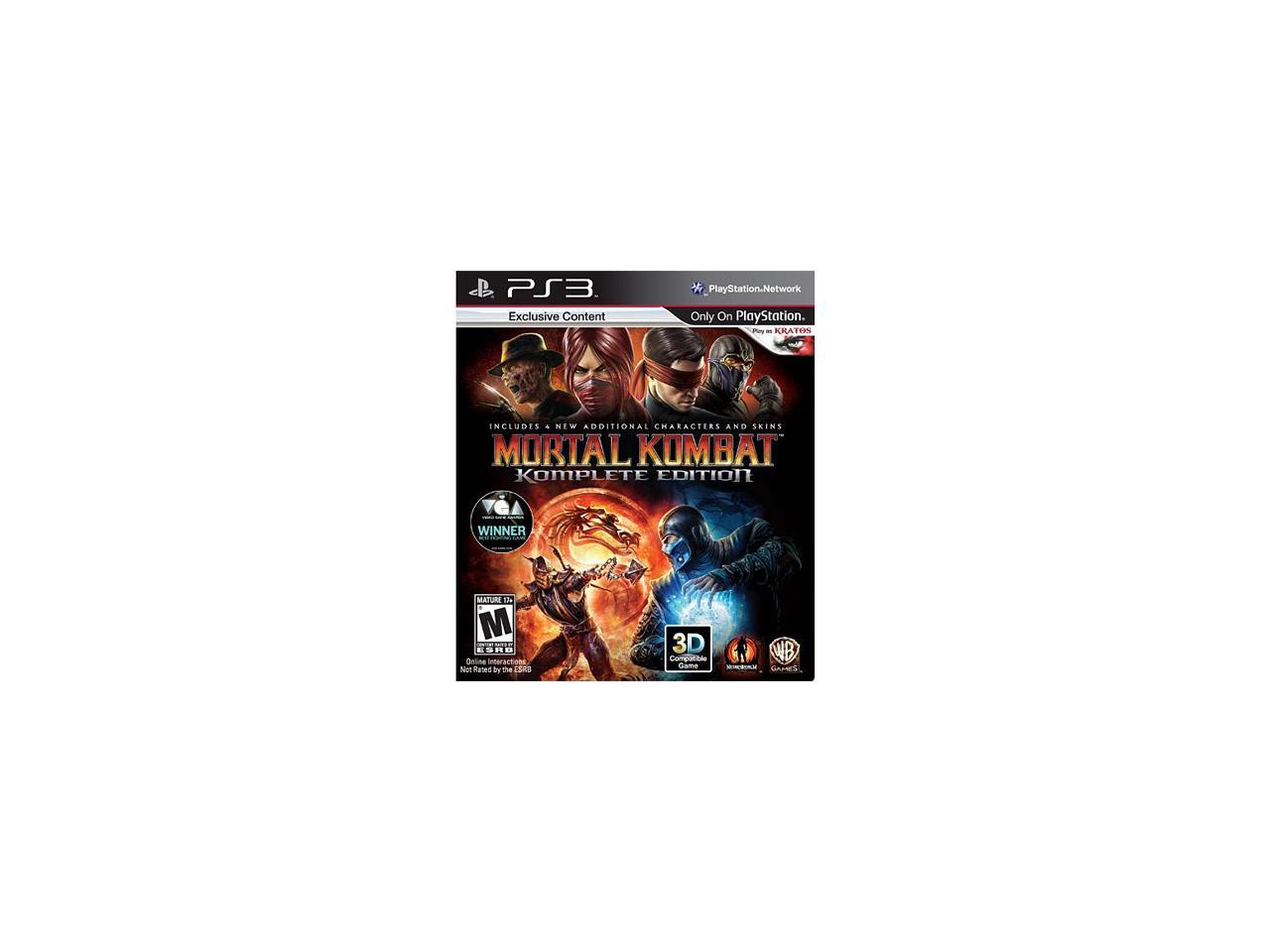 (6) Write a Review
OUT OF STOCK.
Please note that this product is non-returnable and non-refundable.
Overview
Specs
Reviews

Named Fighting Game of the Year by Spike TV's 2011 Video Game Awards and acclaimed by critics worldwide, the 2011 iteration of Mortal Kombat transported longtime fans and new recruits to the gritty world of the classic fighting franchise like never seen before. Now, Mortal Kombat enraptures you once again - and with more force than ever - as the Komplete Edition bundles the critically acclaimed game with the complete DLC collection, game-inspired music downloads and a downloadable copy of the 1995 Mortal Kombat film. This time, battle includes fan-favorite warriors, Skarlet, Kenshi and Rain or the infamous dream stalker Freddy Krueger. Execute the Scorpion, Sub-Zero and Reptile Klassic Fatalities and enhance your experience with 15 Klassic Skins. Download included tracks from the Mortal Kombat: Songs Inspired by the Warriors album, and you'll never have to leave the world of Kombat. Rewrite history as you battle your way through the Mortal Kombat Tournament, and prove you have what it takes to avoid extinction.