Purchases from these Sellers are generally covered under our Newegg Marketplace Guarantee.
39 Ratings (97% Positive)
Sold and shipped by: 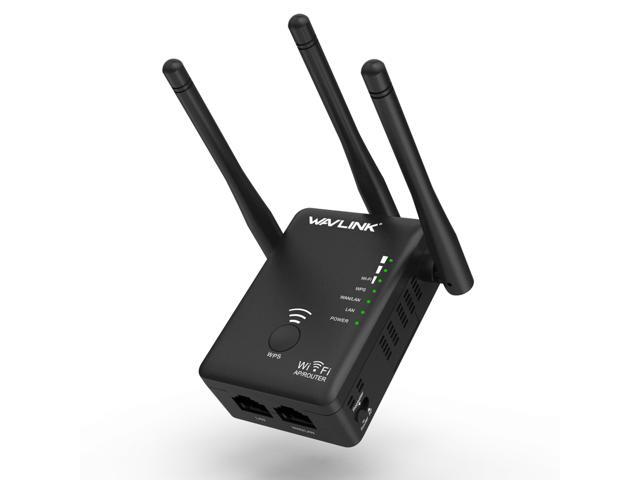 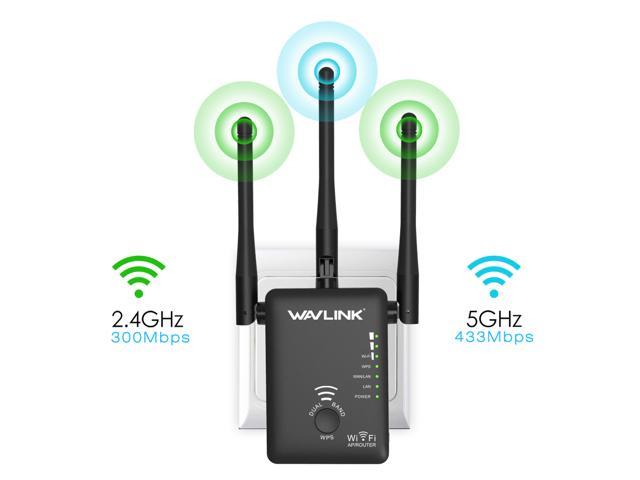 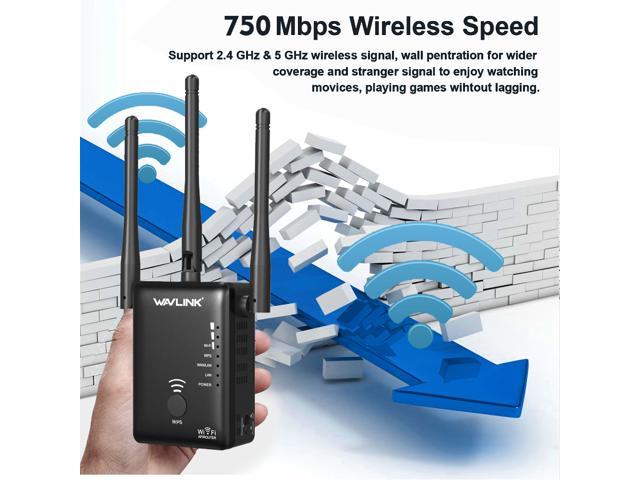 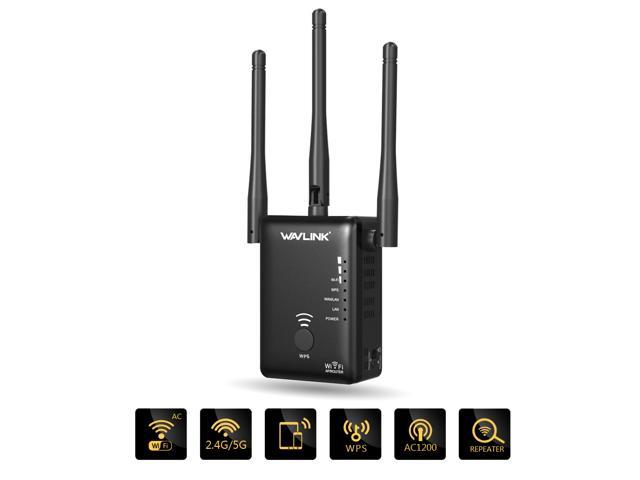 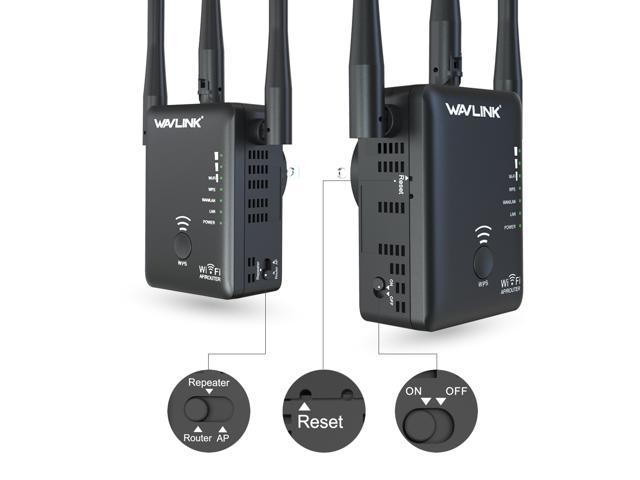 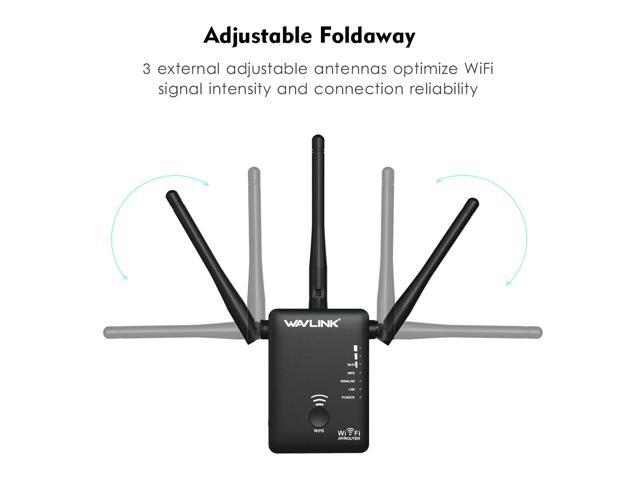 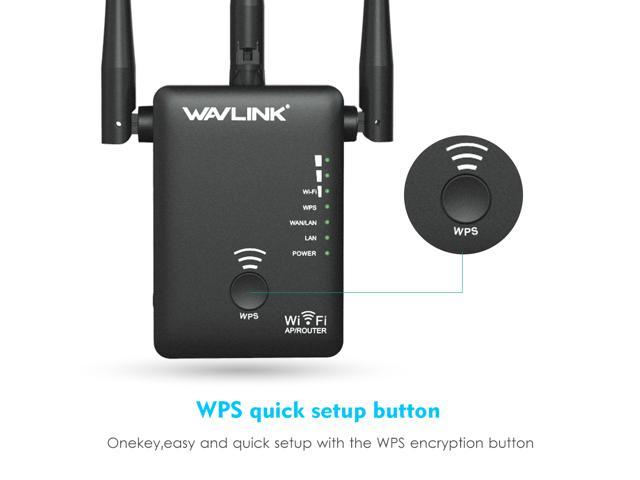 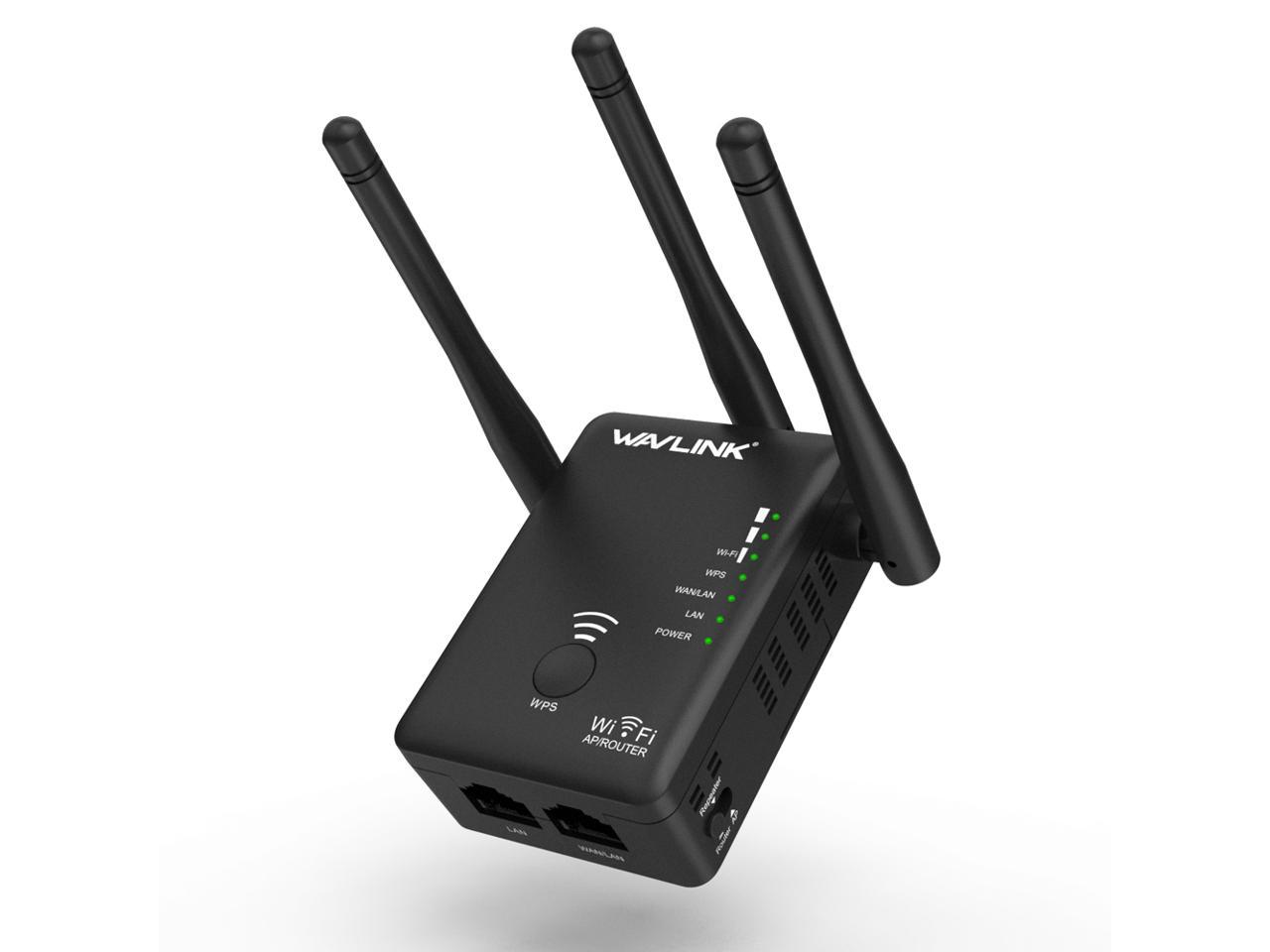 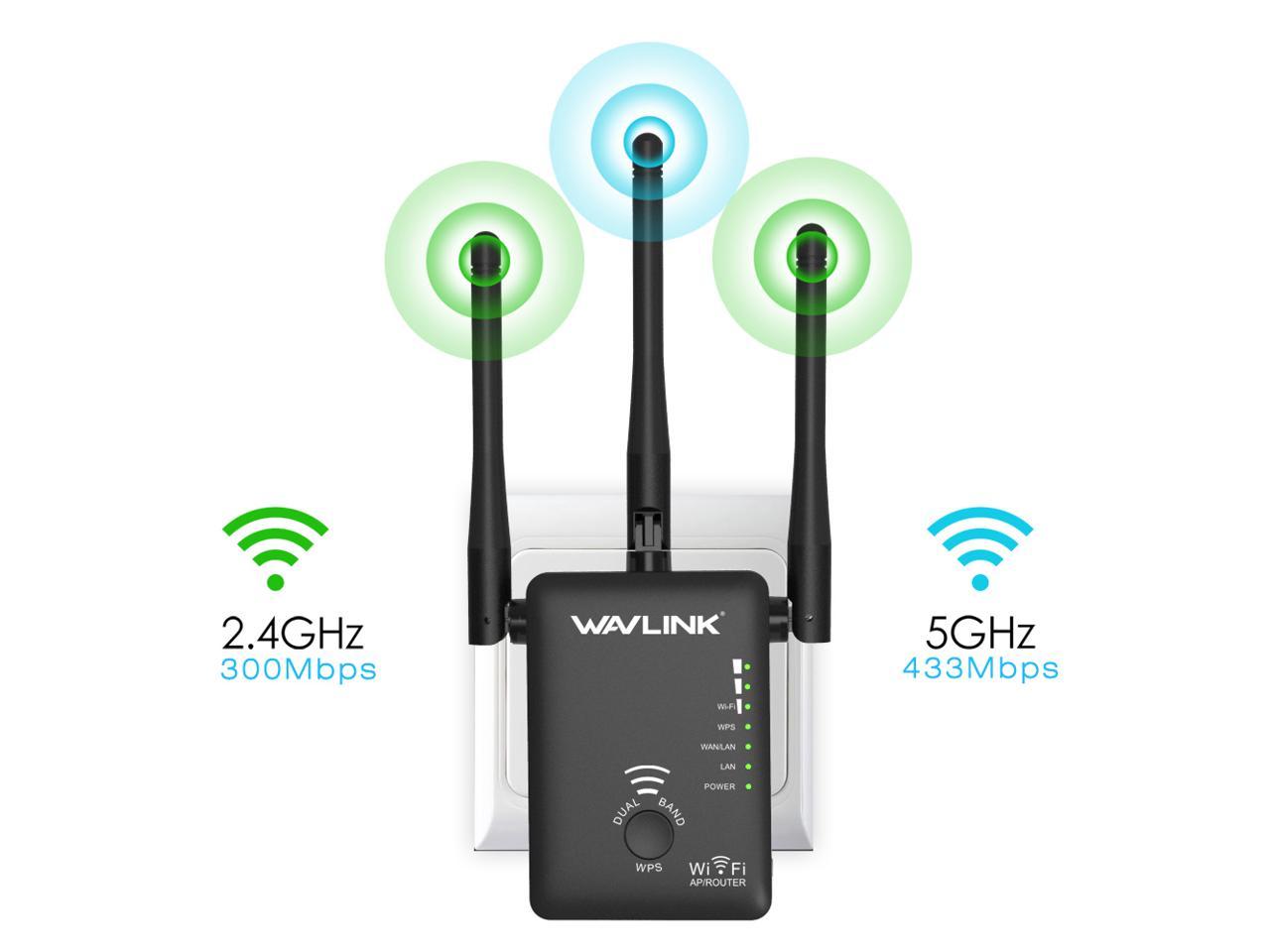 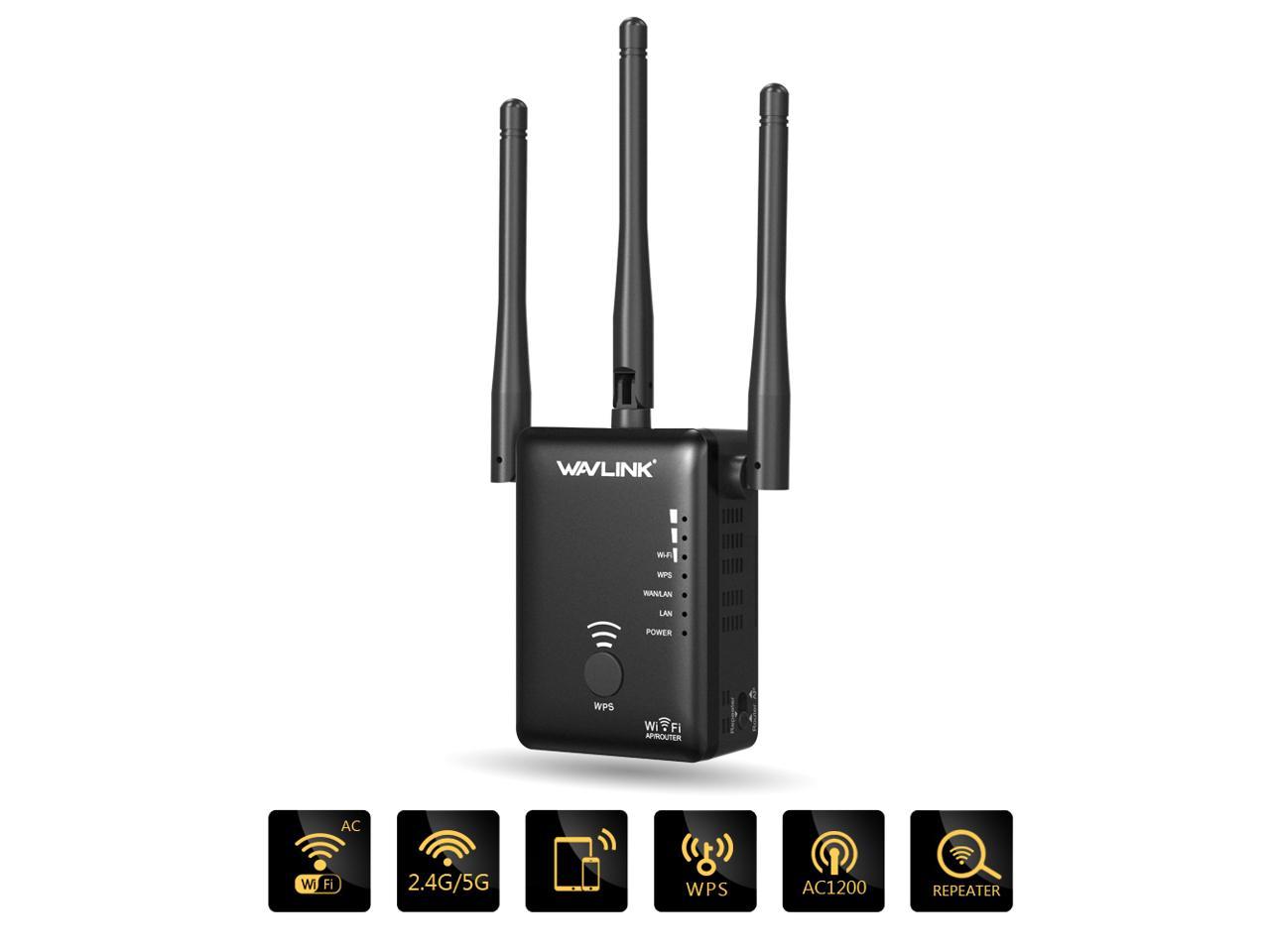 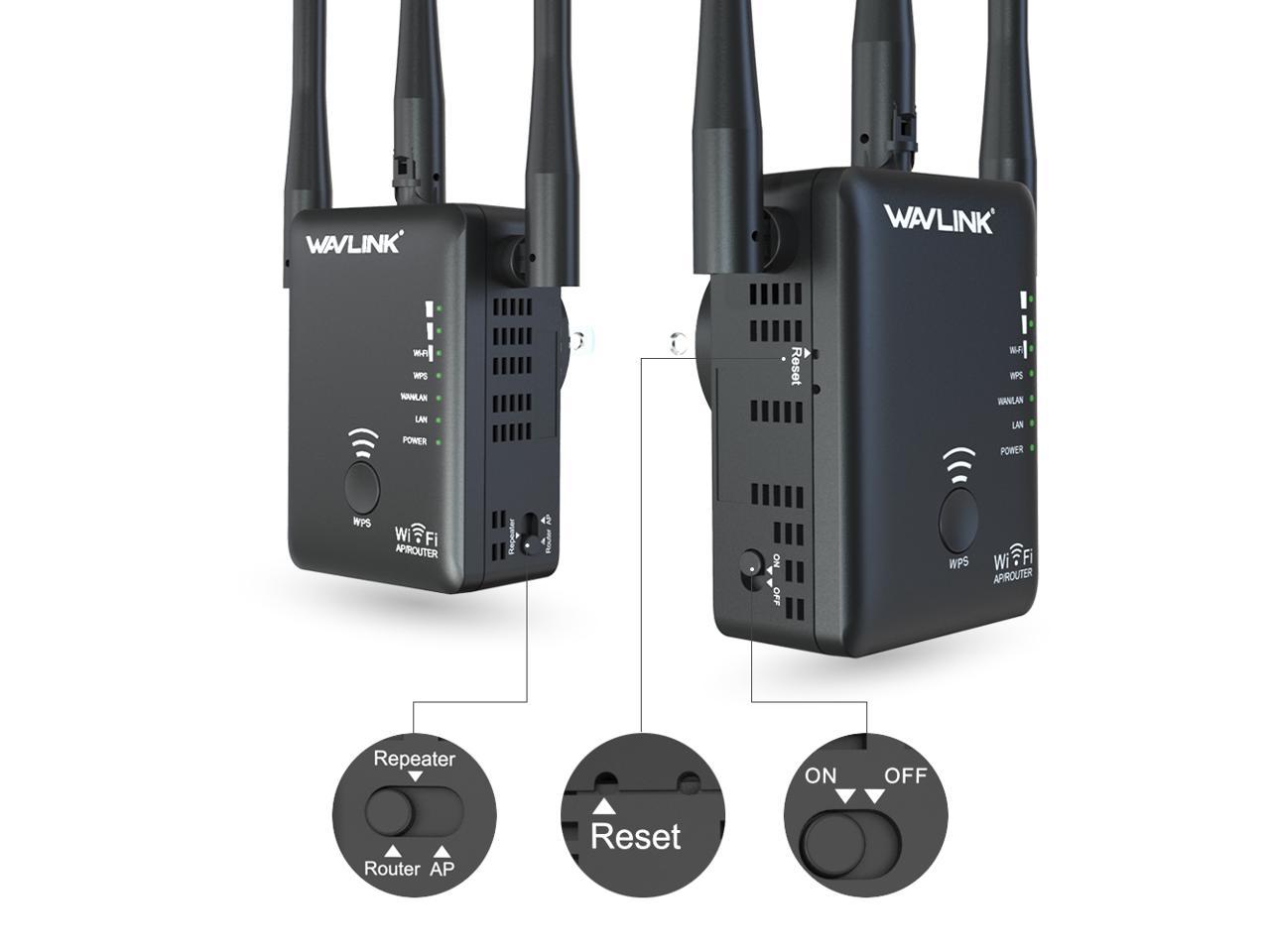 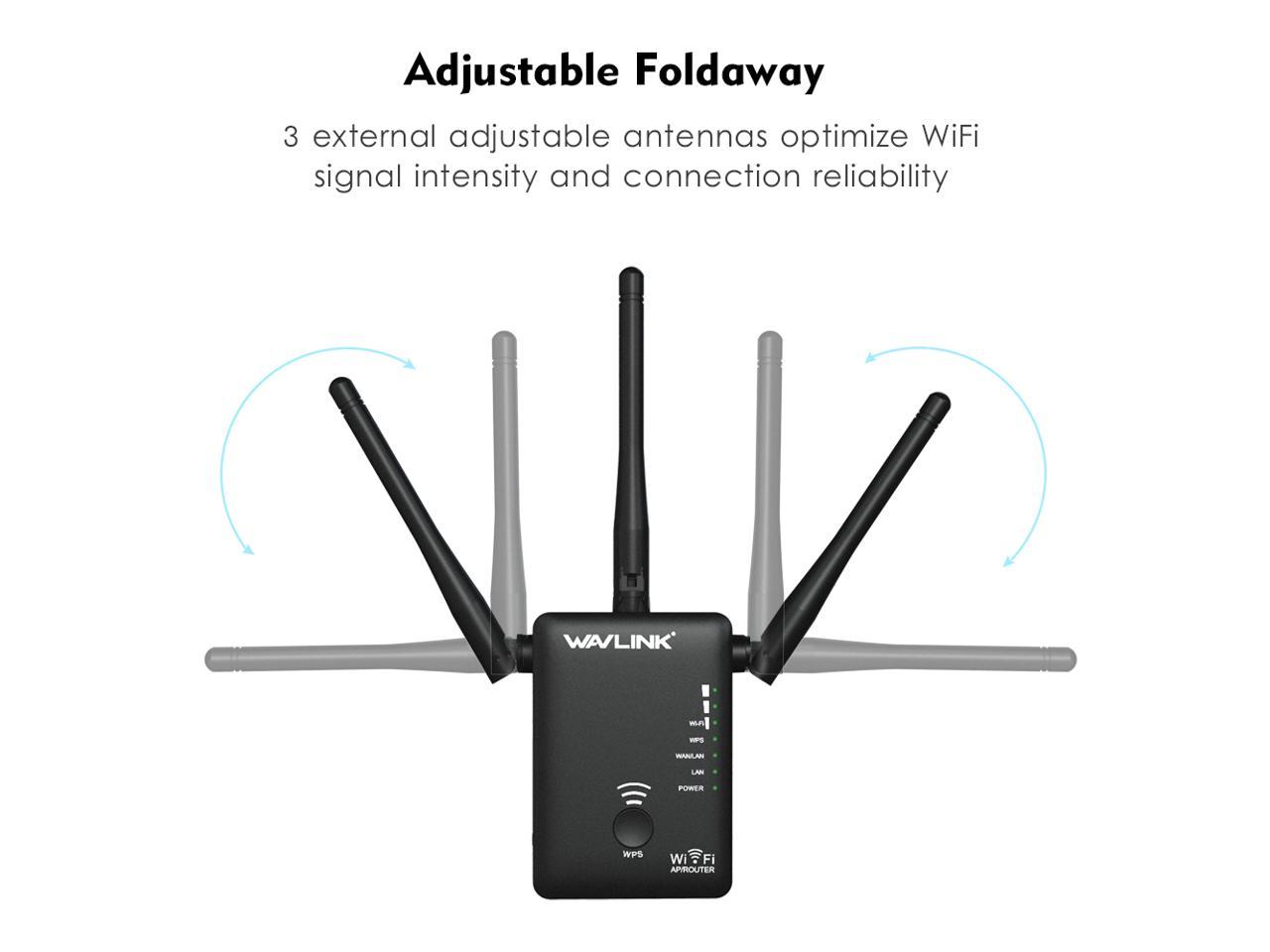 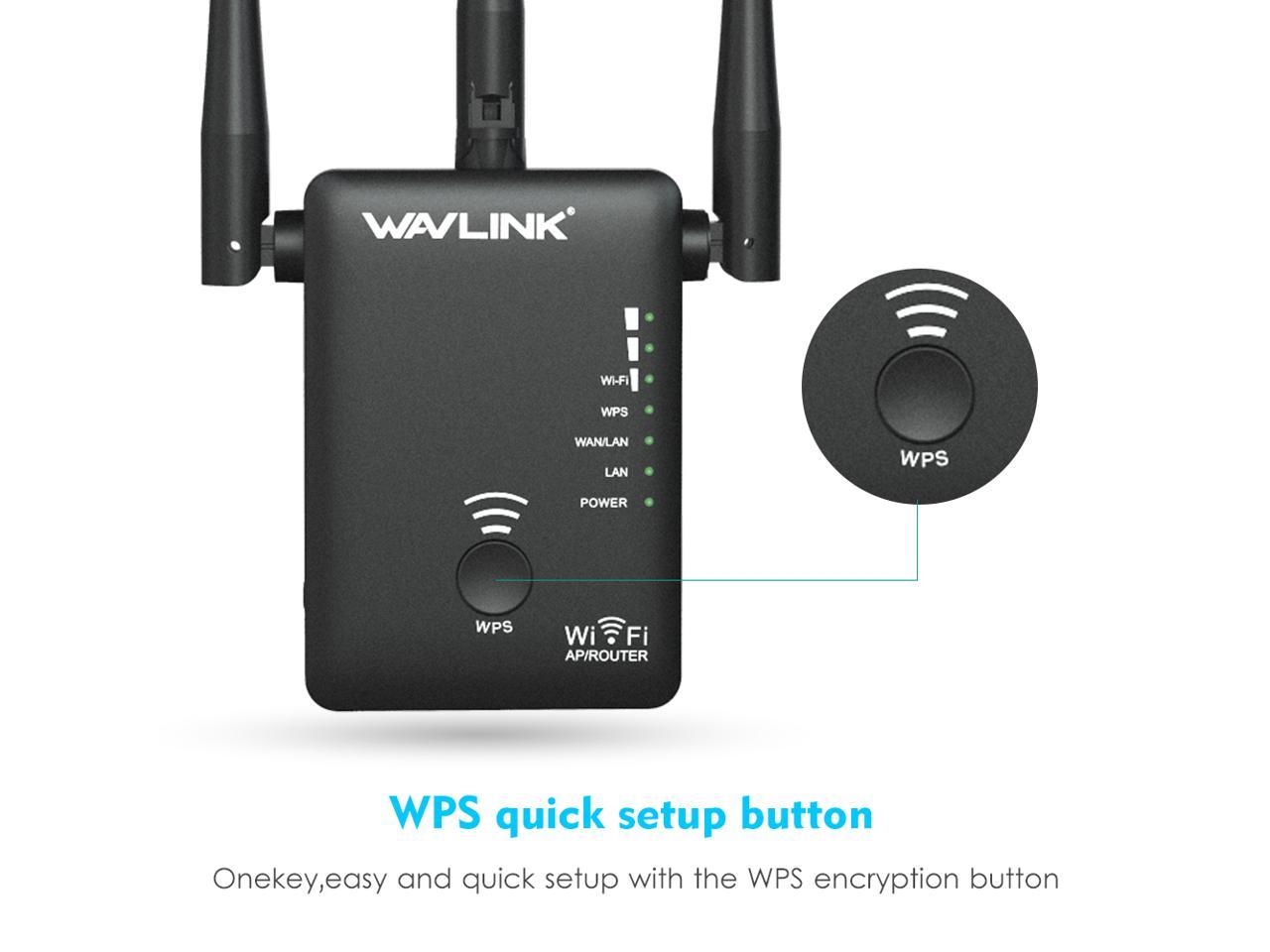 Complies with next generation 11AC Wi-Fi technology, this compact device can easy boost the range of your exist WiFi then you can enjoy fast, powerful connections in rooms that previously encountered WiFi dead spots. Router Mode- Create an instant private wireless network and share Internet to multiple WiFi device, which is suitable for most hotel and network. Smallest size, wall-mounted design allows movement of the range extender to any outlet after initial setup. With no new wires or cables within range of their existing wireless network, you can easily extend wireless coverage at a push of the WPS button on their router followed by the Range Extender button on the WN575A2 or vice versa. An additional push of the pair button can quickly establish an encryption with client devices.

Overall Review: My internet in the bedroom is always choppy and I sometimes lose connectivity, so I got this and its been great! I now have more consistent internet and can stream or work online in my bedroom.