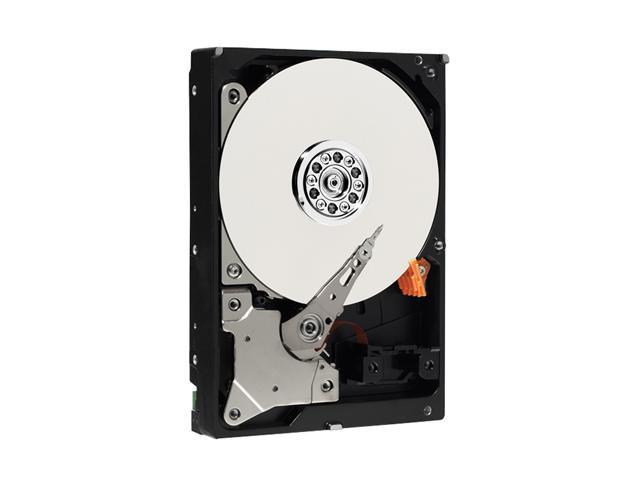 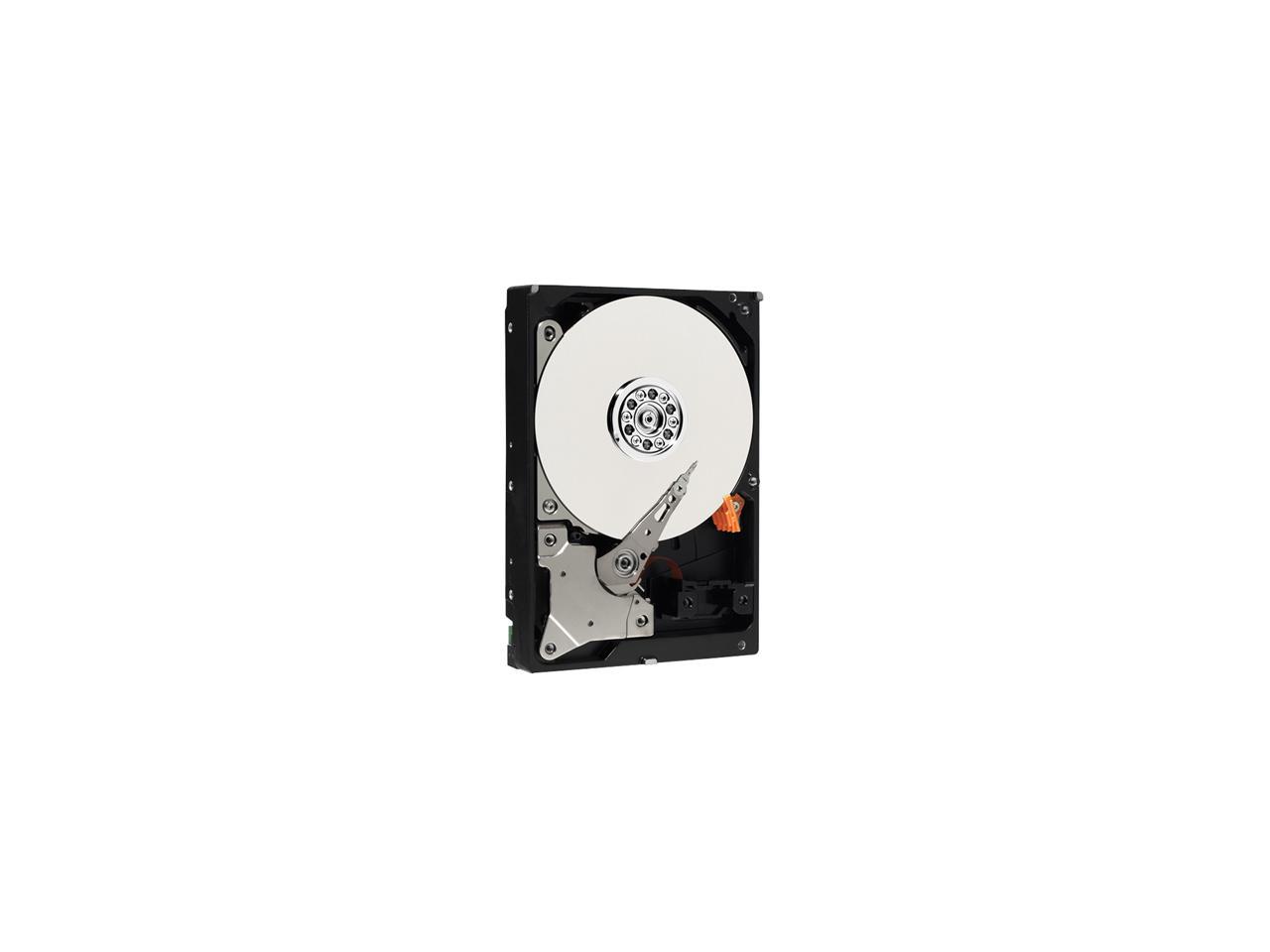 Pros: 500GB variable speed (5400-7200rpm) low power consumption SATA drive with a large buffer and high transfer rate. These drives run noticably cooler than a std WD 320GB 7200rpm SATA, much cooler than Maxtor 160GB 7200rpm PATA. Since they're all about the same if you view them as heat sinks, that means these really do use less power. Since the noise and power consumption are low, I expect the bearings are the same as other WD drives. All other things being equal, bearing life is a strong function of temperature, so I'm expecting better than usual drive life. All 6 are performing well after 6 weeks.

Cons: In theory during light use the drive spins at 5400rpm, and ramps up to 7200rpm, so there should be a read/write speed penatly at the start of activity. I can't detect it, and benchmarks suggest the penalty is trivial, When Windows is set to turn off the drive the spin up seems slightly longer than expected. This is either because the drives are quiet enough that you don't hear the reassuring accelerataion sounds, or because the the drive motor and its management has been optimized for power consumption and it really does spin up little slower.

Overall Review: When you format the drive, chose a quick format option, to just set up the file system. The tradtional write and verify all sectors format takes hours on very large drives, and because modern drives perform their own defect management, a slow format achieves nothing. All 6 drives arrived in sealed anti static bags with dessicant packs, the drives were wrapped in 1 inch of bubble wrap each and taped together in pairs. No manuals, cables, adapters, screws, or jumpers were included.

Cons: Do NOT attempt to use this drive for your OS, gaming, or real-time applications that may need to access the drive periodically. I was having an issue with 1-2 second freezes every few minutes while web browsing & gaming, and it was due to the IntelliPark feature of this drive. I now have two of them, and only use them for media storage. I use other drives (WD Caviar, Raptor, and Seagate Barracudas) for OS/gaming/application drives.

Pros: Pros: Drives are good. NOTE. if you install these in a RAID, DO NOT USE JUMPER on pins 3 and 4. PUIS mode. If you are concerned about power draw like I am then this is your drive. See below. I now have 150 terabit of video storage for very large cctv system. 106 cameras. I can't tell how load they are, too many fans running in server room. Would run SCSI if I could afford to. Current Requirements Power Dissipation Read/Write 6.00, Watts Idle 3.3, Watts Standby 0.97, sleep 0.97

Overall Review: Wish they were as fast as SCSI drives. Some day they might away from the head cluster configuration. SCSI has 5 independent heads.

Pros: EXTREMELY quiet, probably quieter than the 1TB version of this same disk because it has two less platters. Low spindle speed (5400rpm) makes for very cool operation. I can't even hear this drive at full seek unless I put my ear right up to it -- the 40mm fan in the enclosure is louder than the drive! Also, less power consumption as a bonus.

Cons: 5400rpm also makes the drive a little pokey. If you're building a high-performance gaming rig, shy away. I'm personally using them for data archival in a RAID1 mirrored set, so they're plenty fast for that! They aren't slow by any means, just not blazing fast.

Overall Review: Cool operation, just-in-time head seeking and parking heads when the drive is idle is sure to make this a very long-lasting drive. Also, if you see other people complaining about RAID incompatibility, that applies to RAID5 setups ONLY, or possibly a RAID0/1 setup through a hardware controller. Soft-mirroring or striping these drives with your Operating System will work brilliantly.

Pros: I've owned it for about a year along with an 5 yr old 80gb seagate, and a 320gb wd cav green. Both of my WD drives have worked amazingly, cool and quiet. I also have a WD passport which i love for school and work to carry my media around with me. This drive is truthfully amazing, i might go out and buy another to setup a simple raid 0 for a bit better performance.

Cons: You can hear it spining up during a big file transfer, but at least the noise isn't constant like other drives.

Overall Review: OEM so remember to grab a sata cable.

Pros: Man, this thing is quiet and cool. Using it for an mp3 server, and it is sitting bare (open usb enclosure) a foot away from me and I can't hear it at all. And it feels like it is room temperature.

Cons: Probably not the fastest drive out there, and not sure if it is raidable as mentioned, but that's not what I was looking for. 3 year warranty, not 5.

Overall Review: Running so cool and quiet (low vibration) should help extend the life of this drive significantly.

Cons: Drive failed after a few days' use. Began producing excessive noise, then ceased to be recognized by the computer. All the files placed on it were lost, attempts to recover the drive or files were fruitless.

Overall Review: Maybe I should stick with Seagate. I've yet to have a Seagate drive fail on me in the first week. And even when they do encounter problems, I've always been able to retrieve my files.

Pros: I just bought two of these drives to install in an HP MediaSmart Windows Home Server. While the Seagate 500GB drive that came in it is running at 101°F, the two WD Green Power drives are at 82° and 84°. This efficiency is going to save money, but, more importantly, I believe that it may contribute to reliability and long drive life. Newegg got them here in two business days.

Cons: Only a 3-yr warranty, but I'm guessing that they'll outlive the Seagate with it's 5-yr warranty.

Overall Review: The GP-series drives seem custom made for use in a server that's on 24/7, especially one that's not hammered constantly like in a WHS machine.