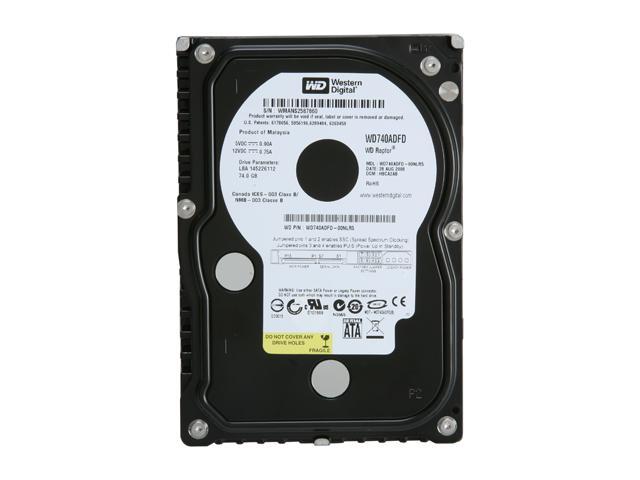 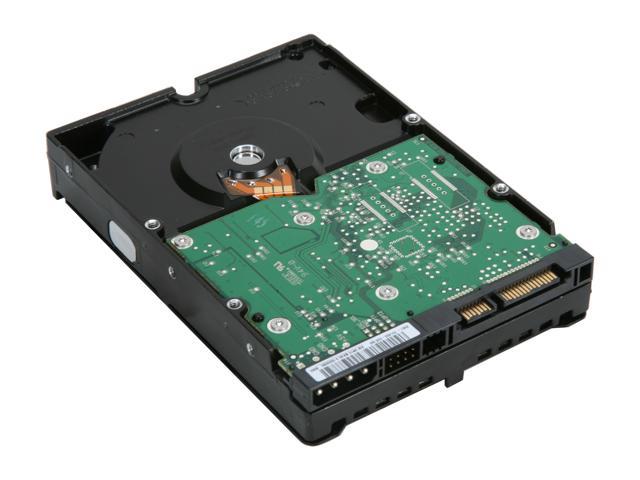 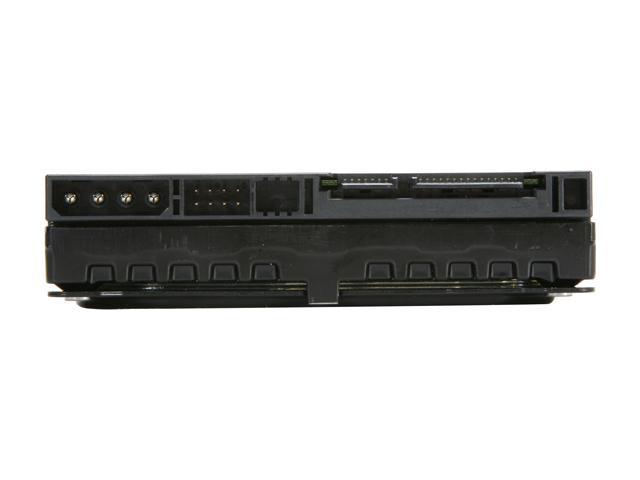 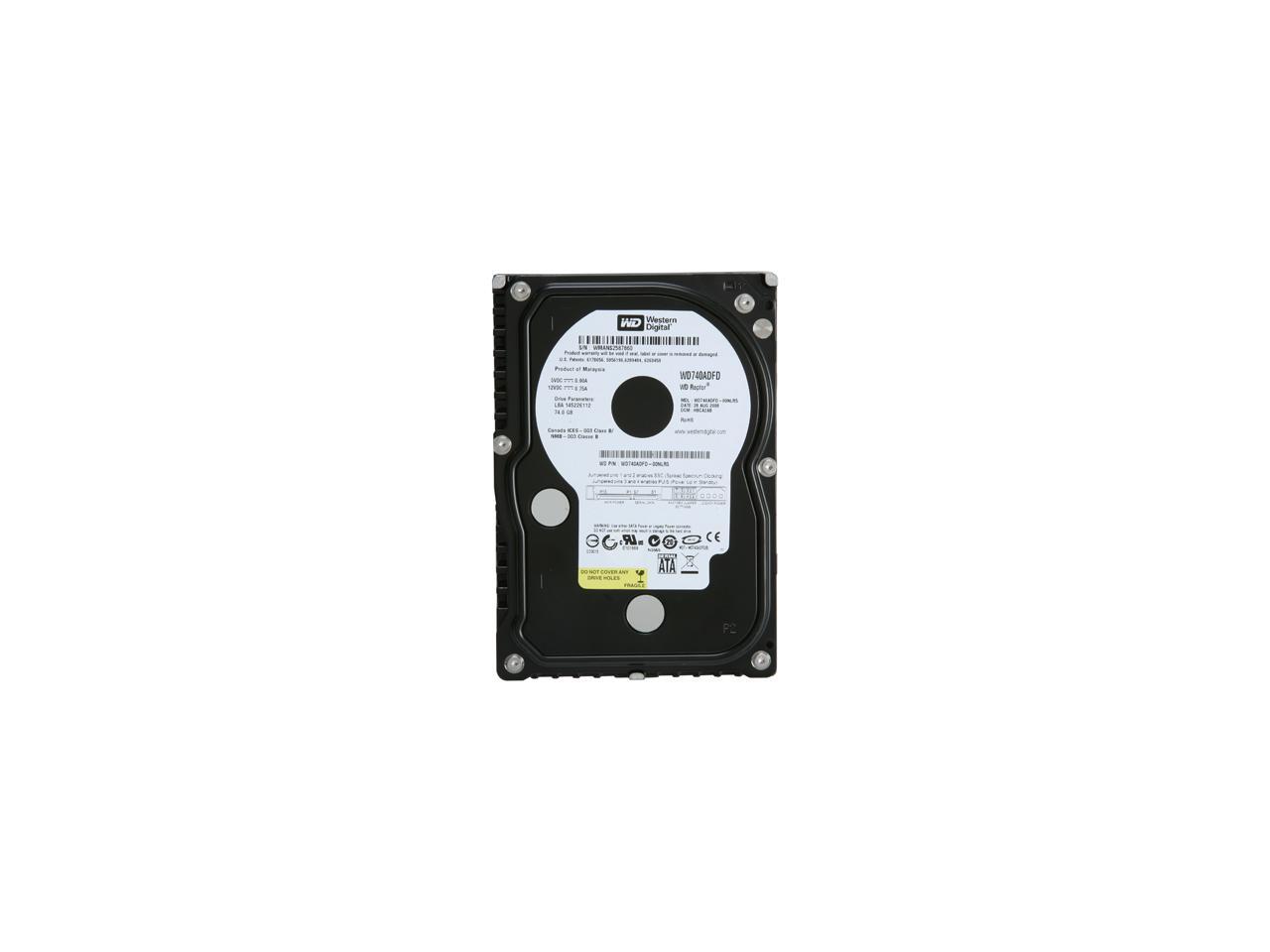 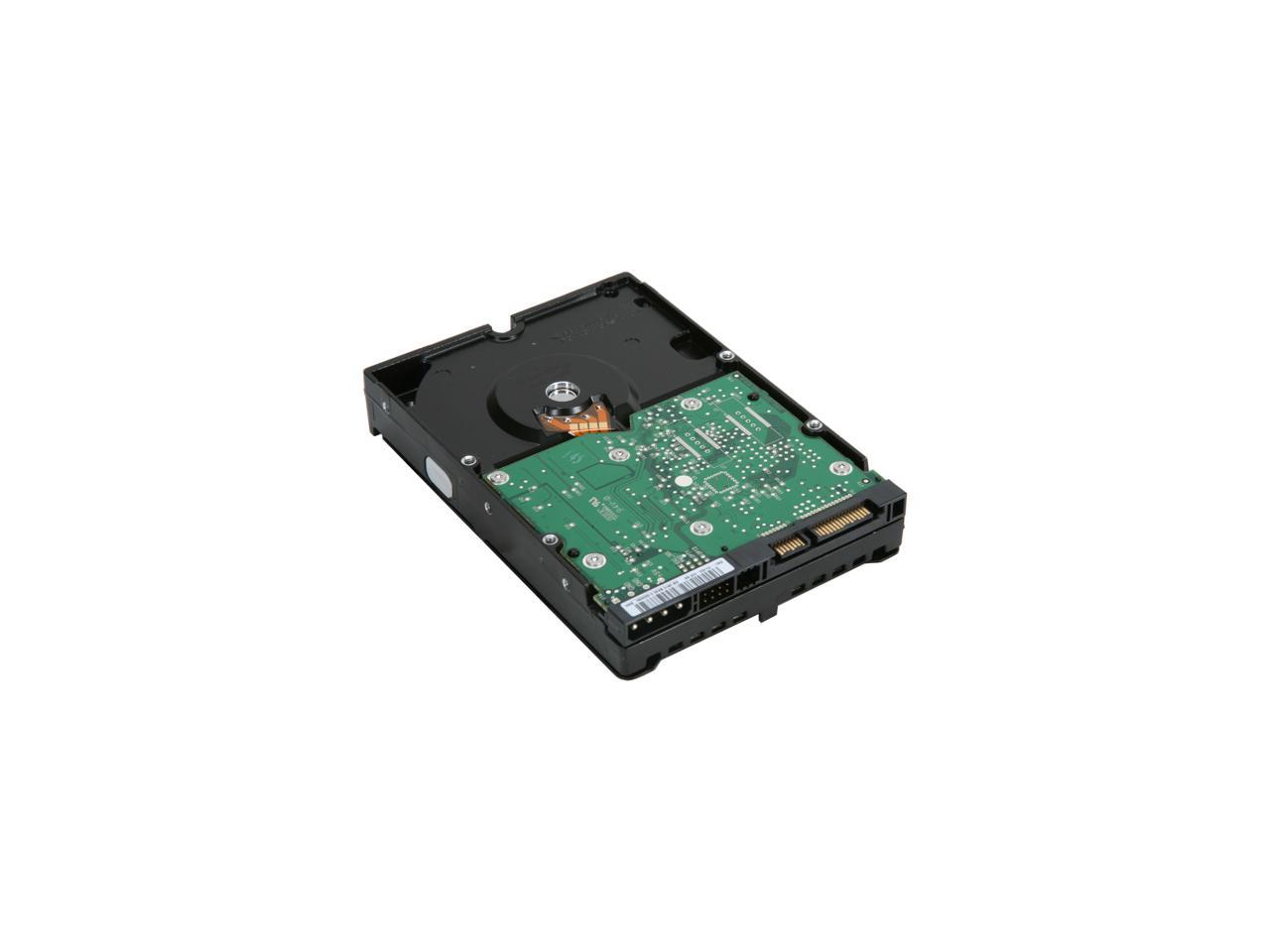 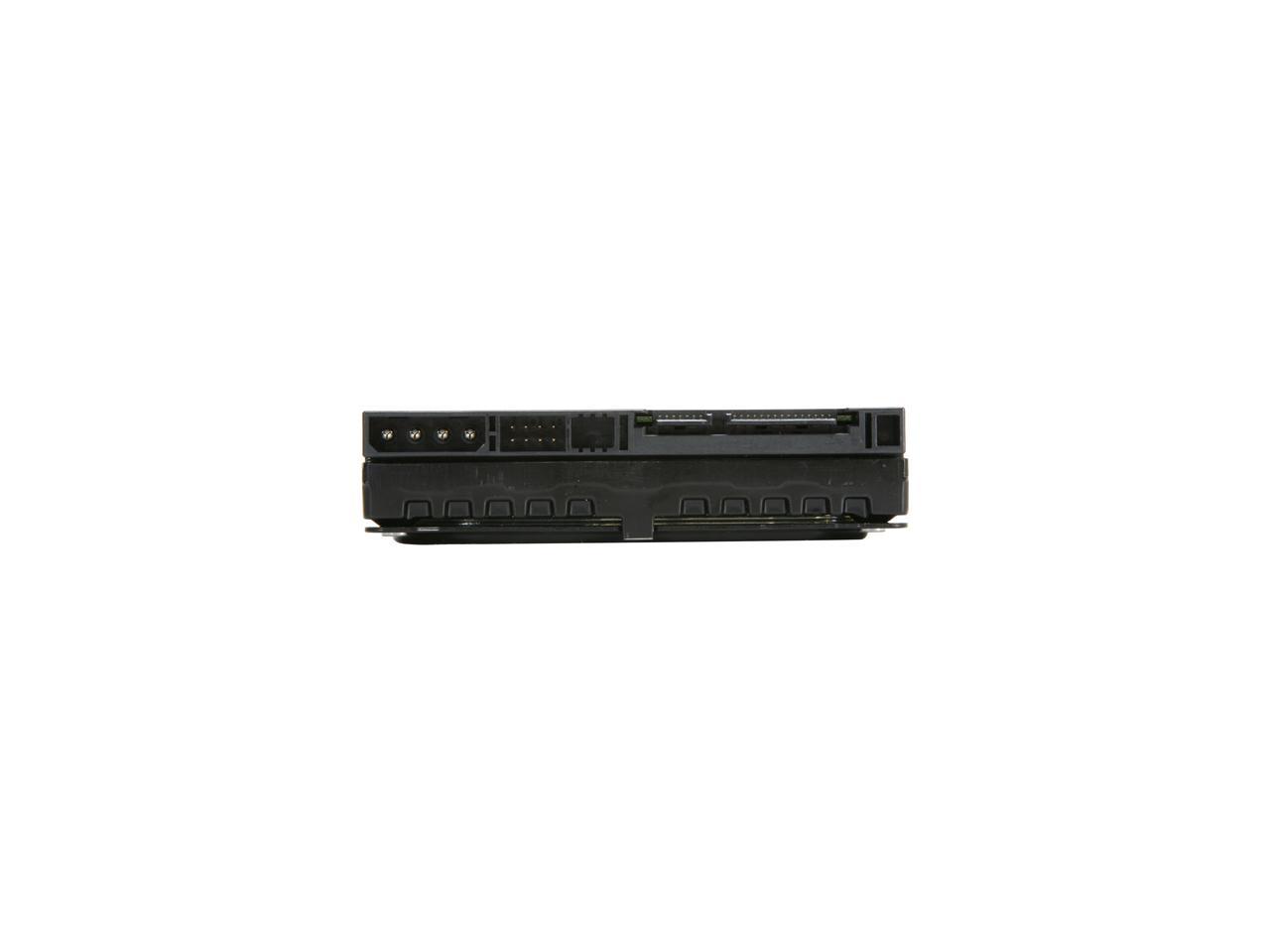 Overall Review: If you want the highest performing sata hard drive, this is it!

Pros: I’ve had two 36GB 8MB Raptors for well over two years now. Both are running in RAID 0 and this single 74GB 16MB Raptor is nearly as fast in sustained read/write. I’ve noticed no improvement over random read, write, or seek. I purchased the drive for a second computer. If you’re coming from any IDE drive or a 7200 SATA drive including the new SATA 2 drives with or without 16MB caches, you’re going to notice a significant performance increase over those drives. I’ve two computers that are nearly identical with the only difference being one has this drive and the other has a SATA 7,200 rpm 8mb drive. When changing computers, I instantly know which one has the slower drive. If you’re looking for a significant upgrade over IDE, SATA, or SATA 2 I would highly recommend this drive. If you currently have an older Raptor, save your money you’re only going to notice a difference when you’re reading or writing significantly large files. Thank you for reading my review, bolillo_loco

Cons: Like all Raptors, this drive is loud. I’ve a very quite computer so it’s noticeable. If you’re running several fans that spin at full rpm, then you’re probably not going to notice this. These drives run hot if you don’t provide some sort of cooling. No need to purchase an after market cooler for twenty dollars, simply have a 120mm fan blowing over it. In both my computers, I have a single 120mm fan blowing over the drives at 800 rpm and neither one is anything more than tepid to the touch. It’s a comfortable warm if you will not an alarming warm that makes you think, “If these were any warmer, I couldn’t touch them.” The price to say the least!

Overall Review: The first thing that amazed me was how quickly Raptors defrag and perform disk clean up. I frequently use defrag and disk clean up is used several times a day.

Pros: Wow, it's fast. Palpably so. Screw it in snug, or it might take off.

Cons: It sounds like a classic hard drive. It does NOT sound really loud, but you can hear it working. I can ignore the sound - it's not a big deal. My front case fan is noisier.

Overall Review: 74 gigs is plenty for me. I do email and play a couple of games. I have a second conventional 150 G SATA HD that never was more than half full. I can use that for overflow storage - assuming I ever get any. Maybe you guys should clean out some folders.

Pros: I didn’t think the drives would be much faster than ones in other raids I have used on my system but I was pleasantly surprised. I do not notice the drives being loud. The two 21db case fans I have are much louder than the drive. I do hear them purr a little when I do something really disk intensive like the HD Tach test but that purr give me a feeling of comfort/pride not worry. I do notice more responsiveness of my system during normal operation and less hesitation when loading large programs like MS Office. I do see a notable drop in lag during online game play.

Cons: Little pricey per megabyte, but performance of drives outweighs difference. Size of the drives may be small in MB, but your could buy two of these for Operating System and frequently used programs and then buy a larger, slower, drive for data and stored stuff not used as often. Don’t get caught up in the fact that the interface on these are designed for the original SATA 150MB/s spec as this does not hurt them one bit. These drives are the fastest mechanical drives readily available on the market today they don’t push the limit on SATA 150MB/s spec nor even come even close to the SATA 3000MB/s interface.

Overall Review: As was stated before, they are 16MB cache drives and not 8MB. The 8MB partition that Ace reported seeing when he partitioned the drive(s) is just that, an 8MB “disk” partition Windows uses to store partition information and not the disk “memory” cache. Numbers from HD Tach program (16K strip) long tests 2 - SATA WD Raptors 74G 10000RPM 16M cache – Avg Read 141.5MB/s - peaked at 160+MB/s (off the scale)

Pros: Raptors are just about the fastest drives for use with Operating systems and primary applications. Very durable. No heat issues with fan. Great buffer zize and smart buffering make it very quick. Pre ROHS so it wont fail due to heat issues like new models.

Cons: -If your going for storage get a WD Cavier or a Seagate Baracuda. The raptors are for speedy booting and application launching and faster read/write, not effecient cost to space ratio.

Overall Review: Install your Operating systems and applications on either one of these or a pair in a raid 0 configuration. Get a larger drive to host your videos and or music files.

Overall Review: Accidentally bought this drive when it was on a deal and didn't notice that it was 1.5Gb/s.

Pros: Ive had 2 of these in Raid 0 for about 4 years now they work great. Just added another one for 3 in raid O with a 4k stripe. With 2 I got Burst: 240MB/s and Sustained Read: 137MB/s. Now with the 3rd I get Burst: 451MB/s and Sustained Read: 223MB/s. Keep in mind this is all on a motherboard raid controller. These are a great alternative until the price of SSDs come down.

Cons: The L shaped tabs that hold the sata cable in place can break easily on these. Ive never had the issue with any other drives except these raptors. Have had friends also break the tabs.

Cons: Does not work with PowerMac G5. This is apparently not the disk's fault, but Western Digital knows about this issue. However, you have to search the knowledge base to discover it for yourself. This is very similar to the the way in which they handled the problem whereby a MyBook can not be used to boot any PowerPC Mac.

Overall Review: From WD: "The Apple G5 tower does not support certain standard Serial ATA interface protocols used by the... WD7400ADFD [sic]... hard drives resulting in an interface lock-up. This causes the computer system to hang... The only work-around we have identified at this time is installing a SATA Host Bus Adapter (controller card), effectively circumventing the on-board interface."