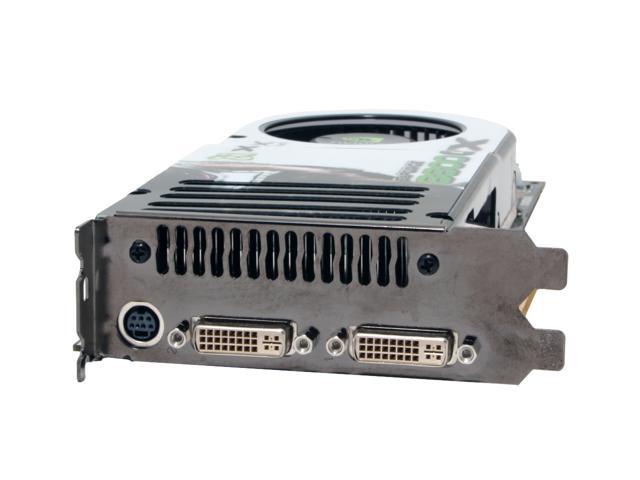 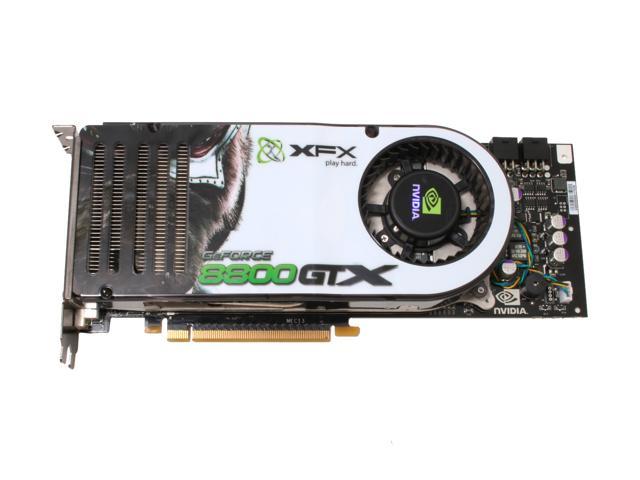 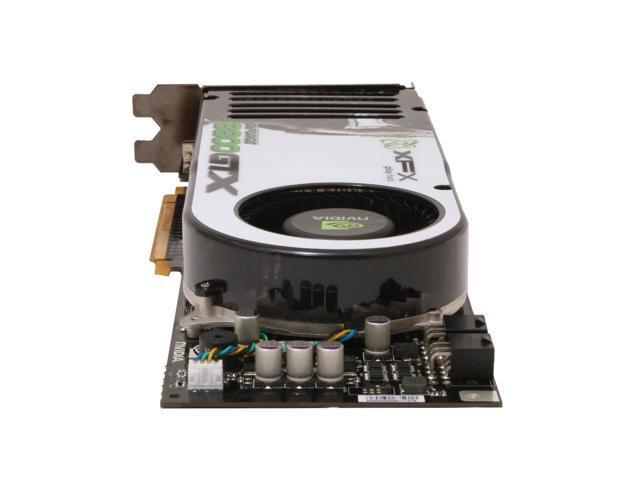 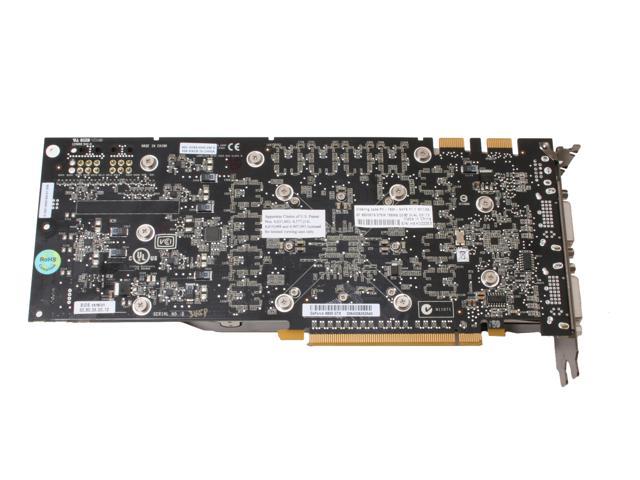 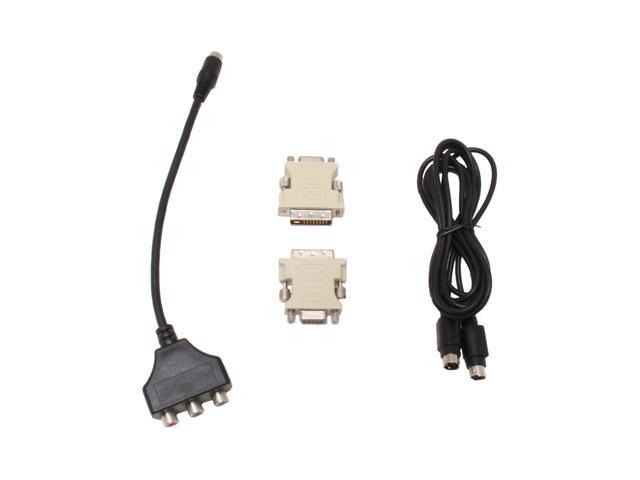 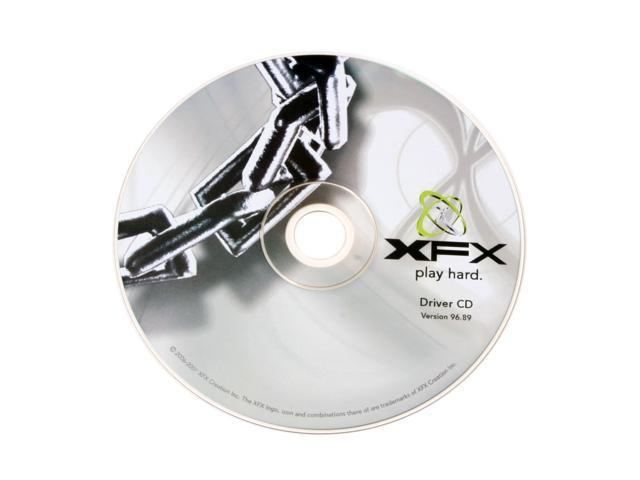 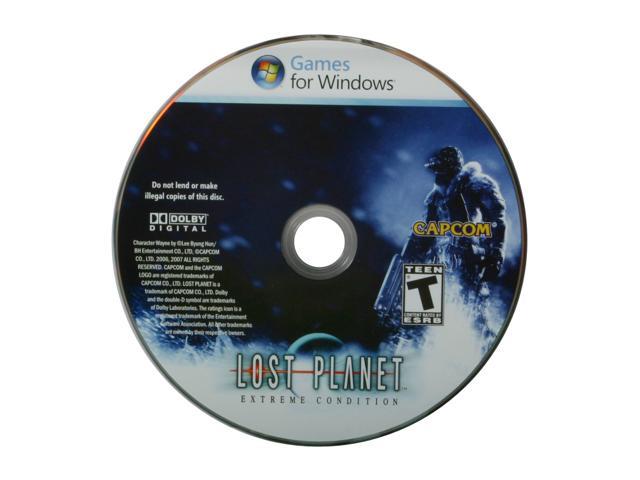 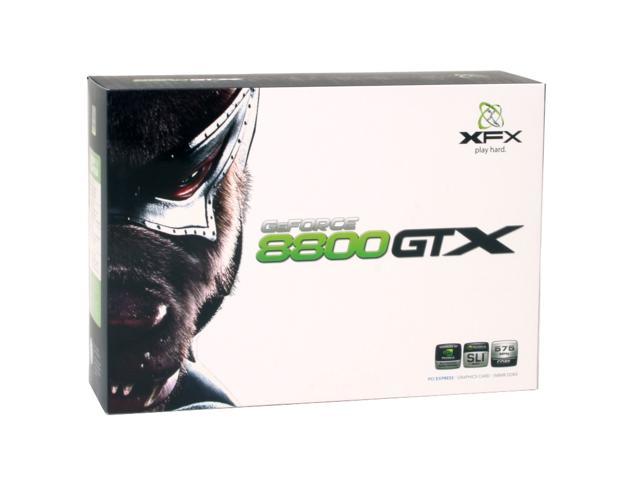 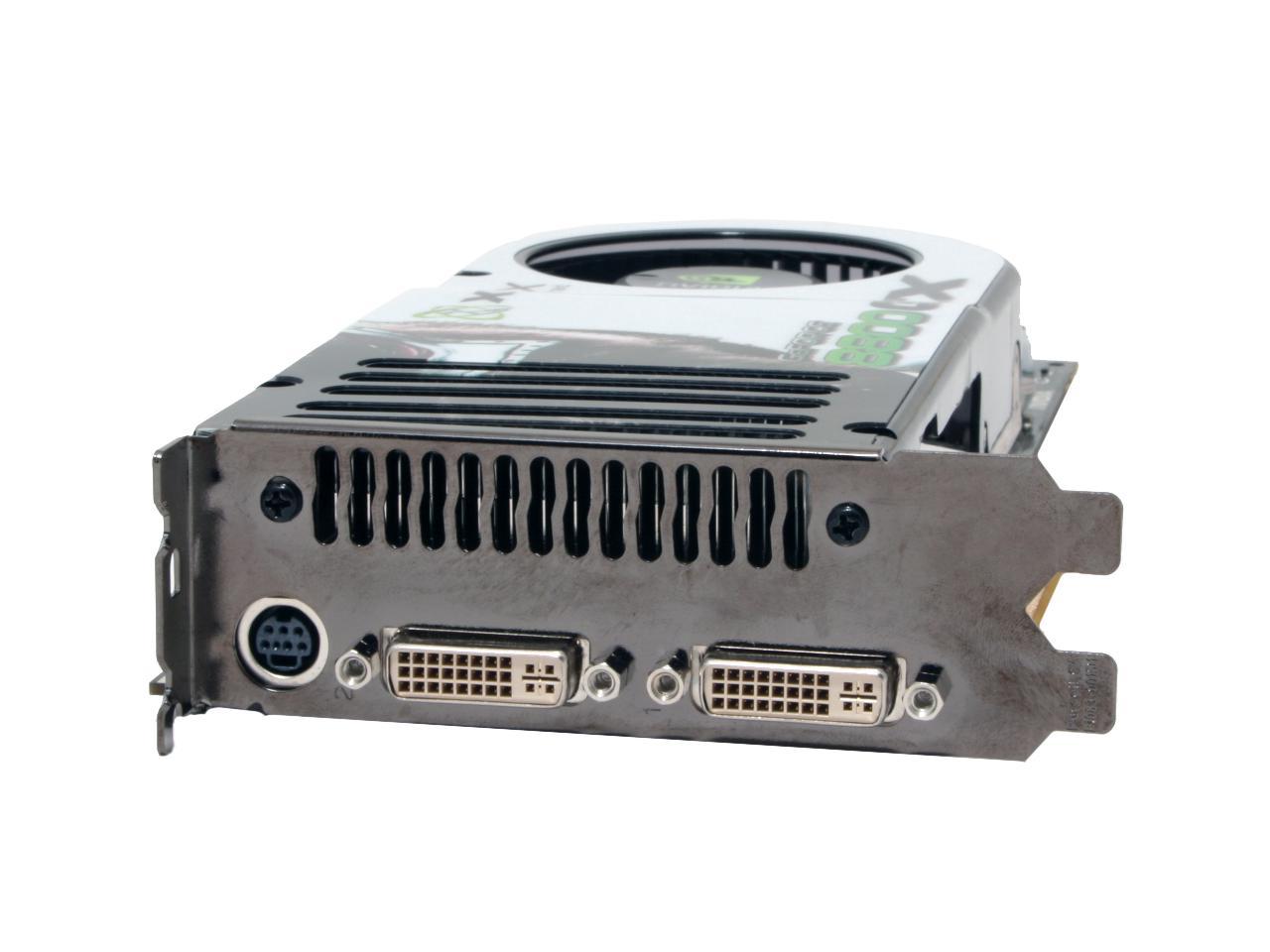 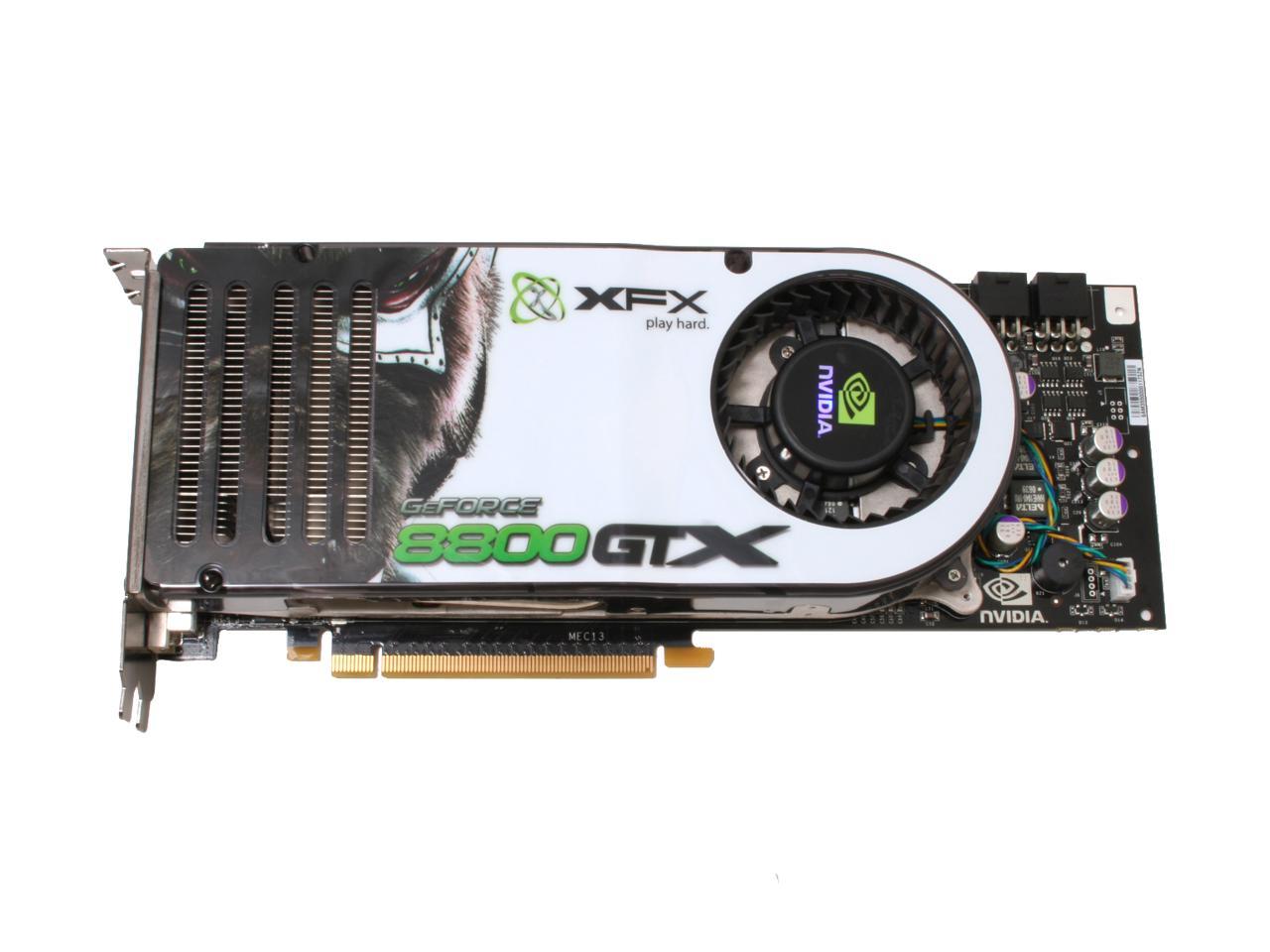 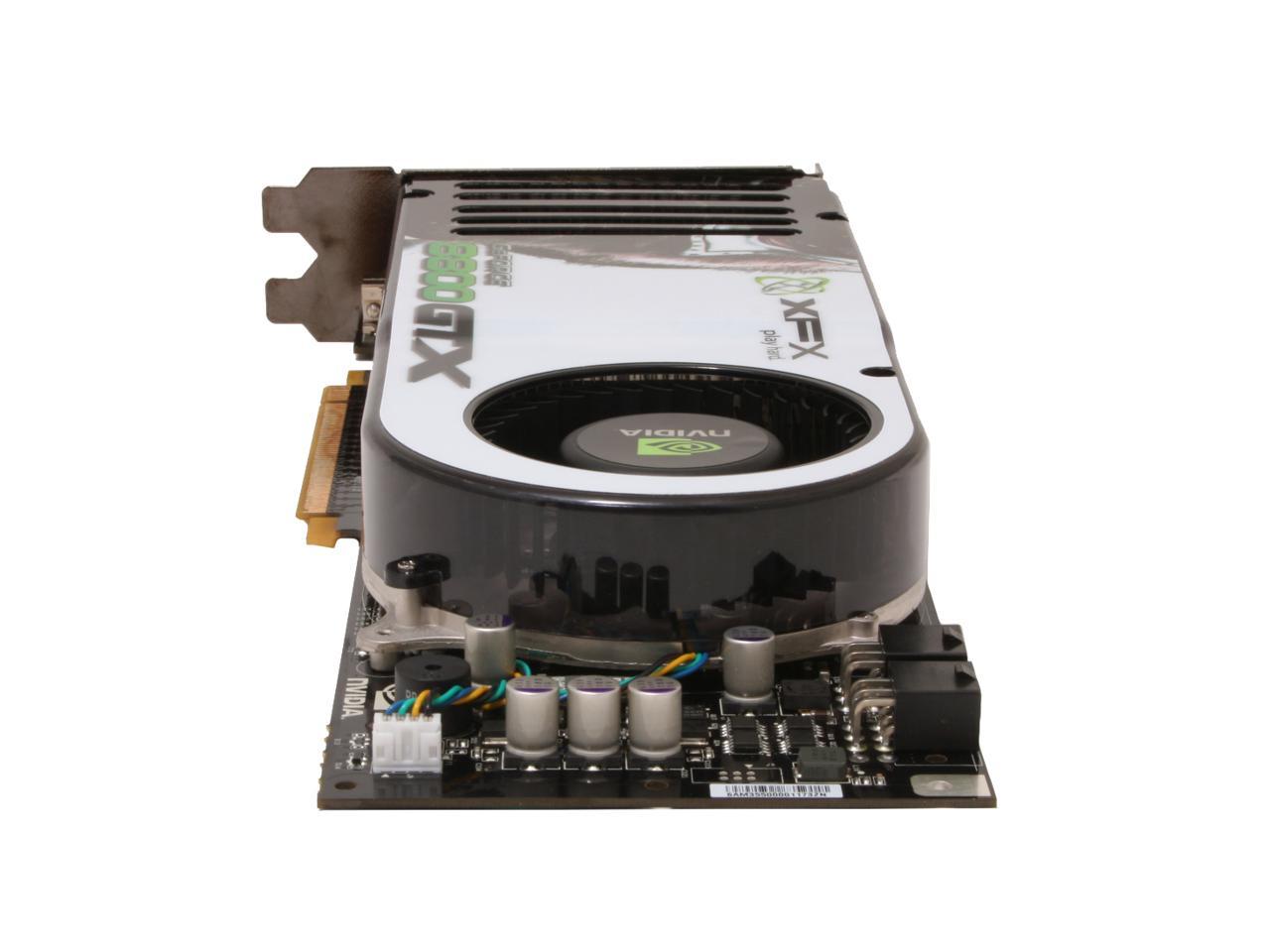 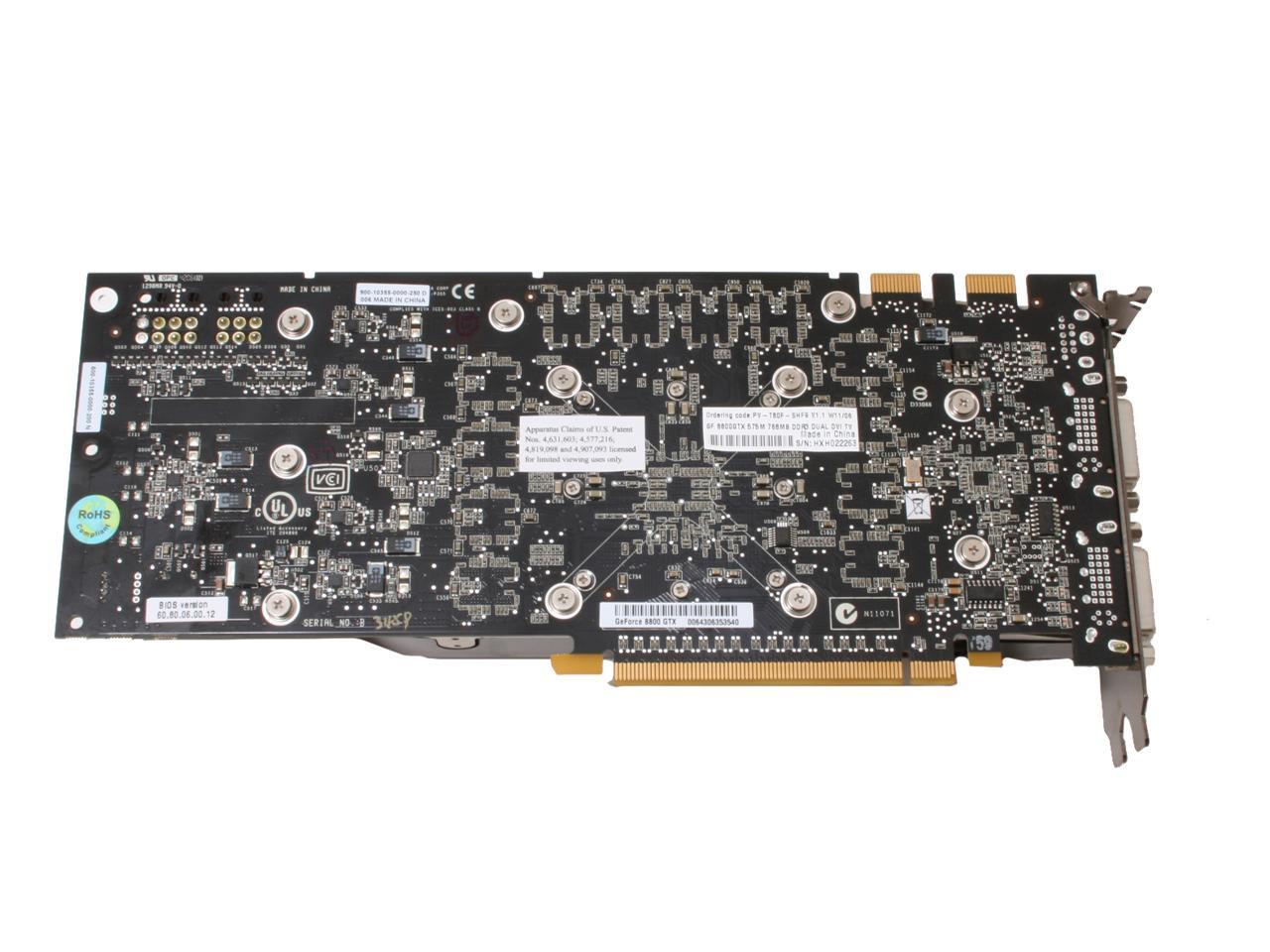 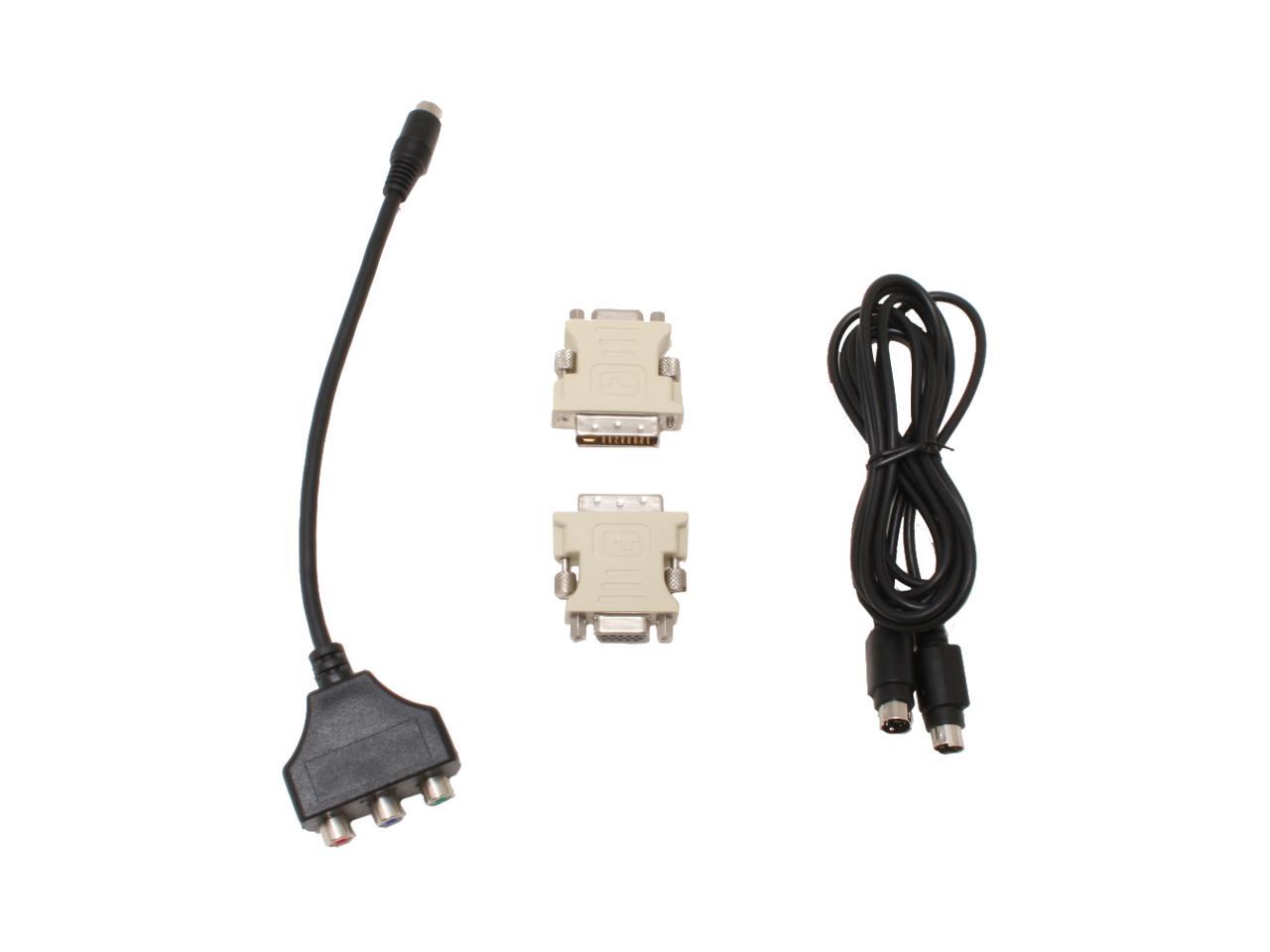 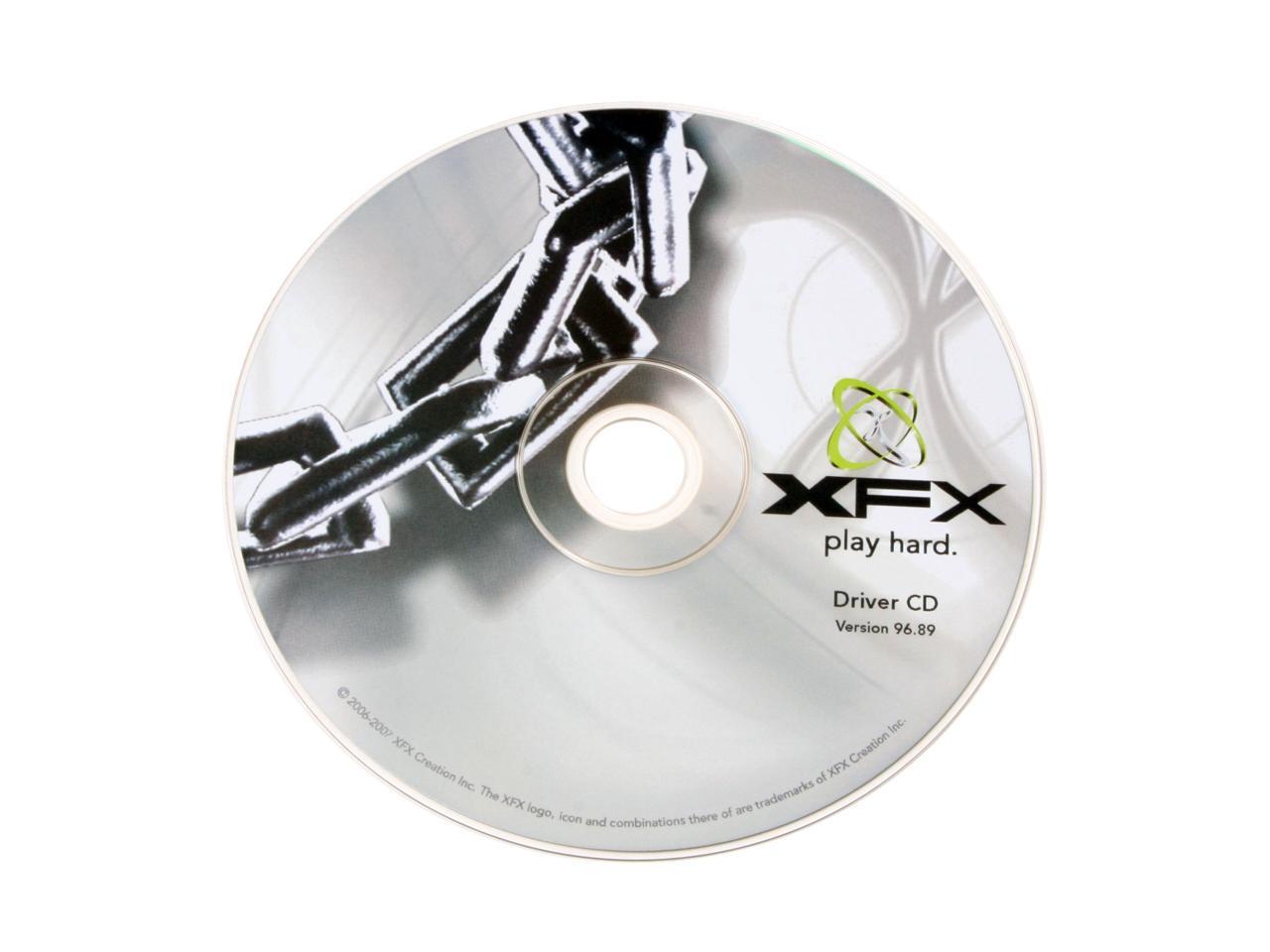 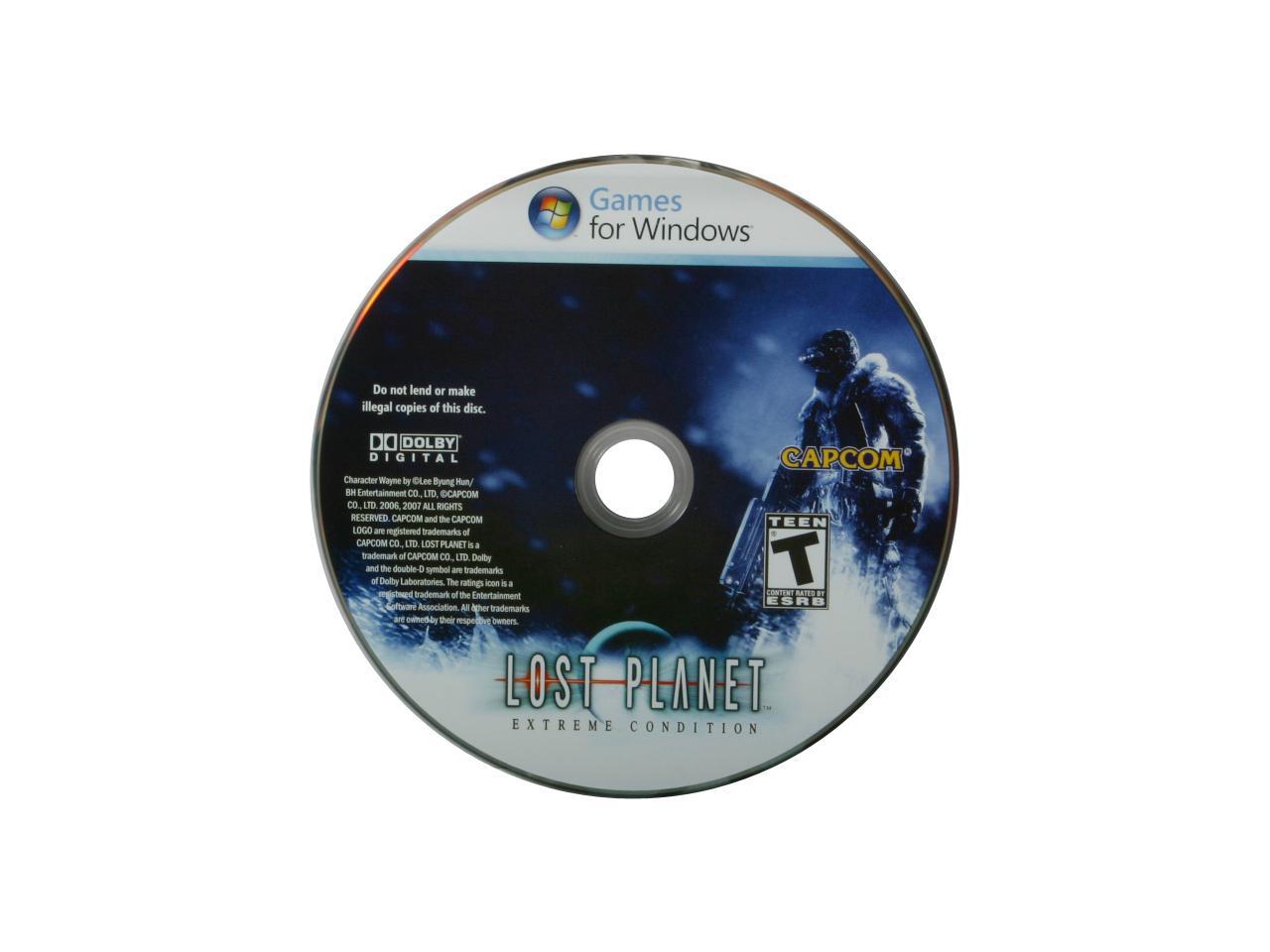 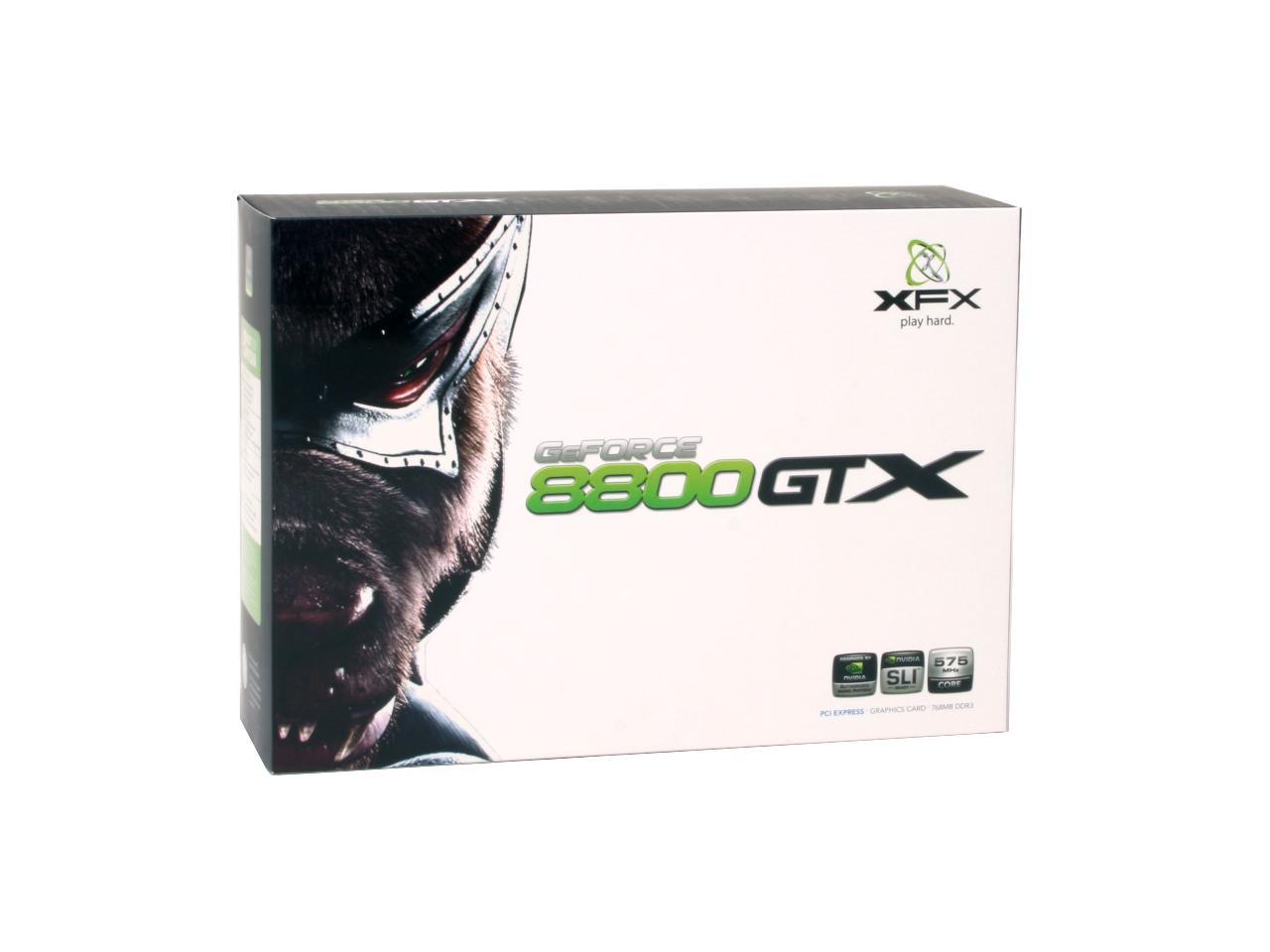 (113) Write a Review
OUT OF STOCK.
Overview
Specs
Reviews
Meant to gratify every gamer's baser instincts, the XFX PVT80FSHF9 GTX represents the latest in raw graphic power. It's built around NVIDIA's latest GPU (GeForce 8800GTX), which redefines "realistic gaming" as we know it. Armed with the revolutionary NVIDIA unified architecture, with GigaThread technology, it delivers high-quality image-rendering for a super-realistic gaming experience. Its 768 MB 384-Bit GDDR3, coupled with its spectacular 1800 MHz memory, lets you run the latest games at their highest specs, for an unprecidented gaming experience!
Featuring full DirectX 10 support, this card is fully geared for the inevitable onslaught of Microsoft Windows Vista, and Open GL customization and support provides top-notch performance and compatibility. The NVIDIA PureVideo HD Technology offers high-definition video decoding and delivers videos with unprecedented clarity, accurate color, and high-precision image scaling to convert your PC into a high-end home-theater system.
The NVIDIA Quantum Effects Technology gives you superior gaming performance, allowing for high-level physics computation to be done by the GPU itself, freeing up the core CPU for other tasks. The NVIDIA Lumenex Engine delivers spectacular image quality and high floating point accuracy at blazing frame rates. This awesome card is SLI enabled, and as such you can configure two of these mean machines on one system to completely outclass anyone around!

Learn more about the XFX PVT80FSHF9

Cons: This card is HUGE, it's the biggest video card I've ever seen by far. If you have a hard drive on the same level as your PCI-Express slot, MOVE IT. If you have something in the slot below, MOVE IT. This card demands a lot of space. Power consumption is (obviously) high. 450W MINIMUM. If you have many components, get a 550 or 625. Don't even think about SLI unless you have a fat PSU. It takes two power connectors, so if you only have two then you need a different power supply for SLI (but you probably needed one anyway *wink*).

Overall Review: I absolutely died laughing when I found the "n00b alert" on the end of the card. If you don't plug in power connectors to this card and try to boot up your system, this card will let out the loudest most obnoxious mini air-horn sound to let you know that you don't love it enough.

Pros: This card runs all my games (oblivion, GRAW, Splinter Cell DA, etc) at 1680x1050 with maxed settings and doesnt even kick the fan into high. Very nice performace and color.

Cons: The drivers had bad timing information but XFX techs helped me to fix it. Now everything is sharp. As many have said before this card is extremely large. I have an full tower Antec case and it barely has a 1/2 an inch between it and the hard drive bay. Covers my chipset fan too...:-(

Overall Review: The temperaturs are fine and my board temps have only gone up a bit do to the cards fand being right ontop of it. Its expensive but I cannot put into words how well its worth it. Be sure to get a really good power supply with at least 2 6-pin 12 v rails. I have a CoolMaster 850 watt with 4 6-pin PCI 12 v rails.

Pros: Chews through every game I've thrown at it (except Crysis which requires some kind of UFO technology to run at max settings); bought this thing in February and have had no problems with it; drivers update regularly so games keep looking great; DX10 options run smoothly on it.

Cons: Gigantic; no way I can SLI this thing because it's covering up the other port (and my tower is huge). 90% of my power supply is devoted to this thing. Wear fire resistant gloves if you ever touch this card after it's been on for more than five minutes (w/power off, of course...).

Overall Review: Cost is still what it was 11 months ago, but the bang is definitely worth the buck. This thing is truly an Nvidia masterpiece. Buy if you want your games to look three pixels away from real life.

Pros: This card is unbelievably fast, I upgrated from a XFX 7800gtx and I would guess this card is almost twice as fast. My biggest surprise is the overclocked processor runs cooler.

Cons: It's so large it's hard to fit in a case. I also hade to eliminate my SCSI card.

Overall Review: SO far super happy, faster that I thought it would be. Not cheap. Had problems with driver CD, would lock computer every time, down loaded drivers from XFX, that worked.

Cons: Needs two PCI-ex power connecters per card. Would have been nice if they would have included a couple of 4-pin to 6-pin PCI-ex adapters at this price point.

Overall Review: For some reason, the driver disc that shipped with the card locks my computer up immediately. Had to download the drivers directly from Nvidia's website.

Pros: This card can handle anything thrown at it without even skipping a beat. DirectX 10 compatable when the time comes.

Cons: It is a Big card, but thats ok.

Pros: It's fast, very fast. I play world of warcraft and its a solid 60FPS (with vsync) anywhere I am, even in 40-man raids.

Overall Review: I recommend setting up an auto-sleepmode on your PC if you're one of those who likes to never turn your PC off, because this card idles pretty hot...