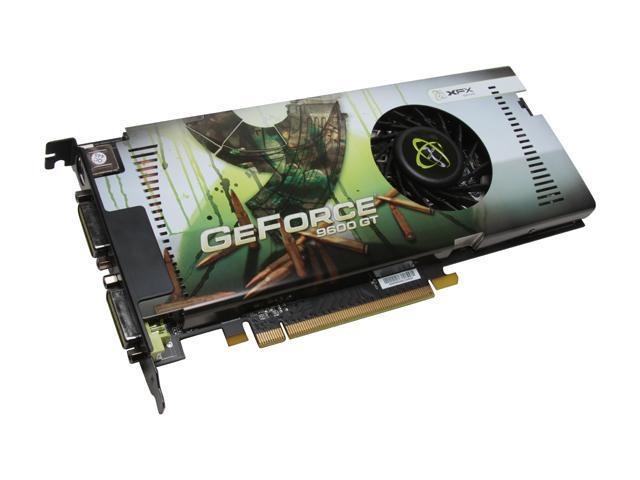 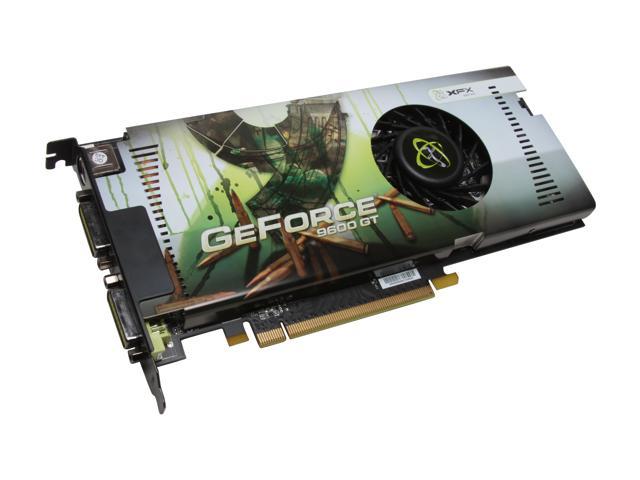 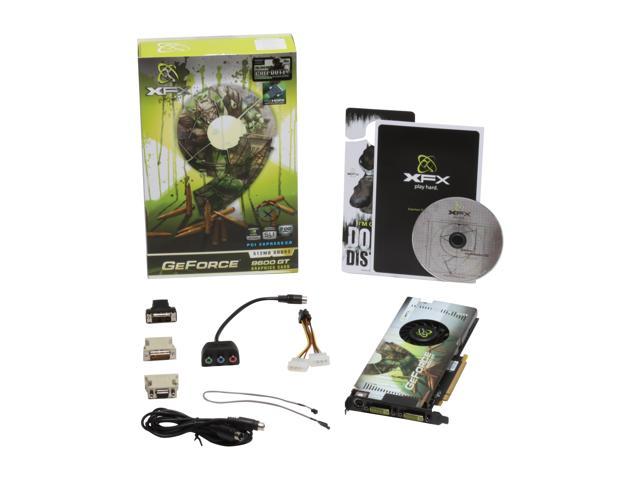 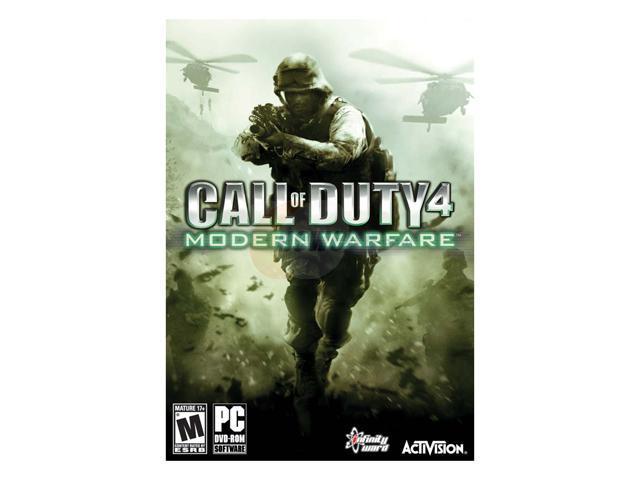 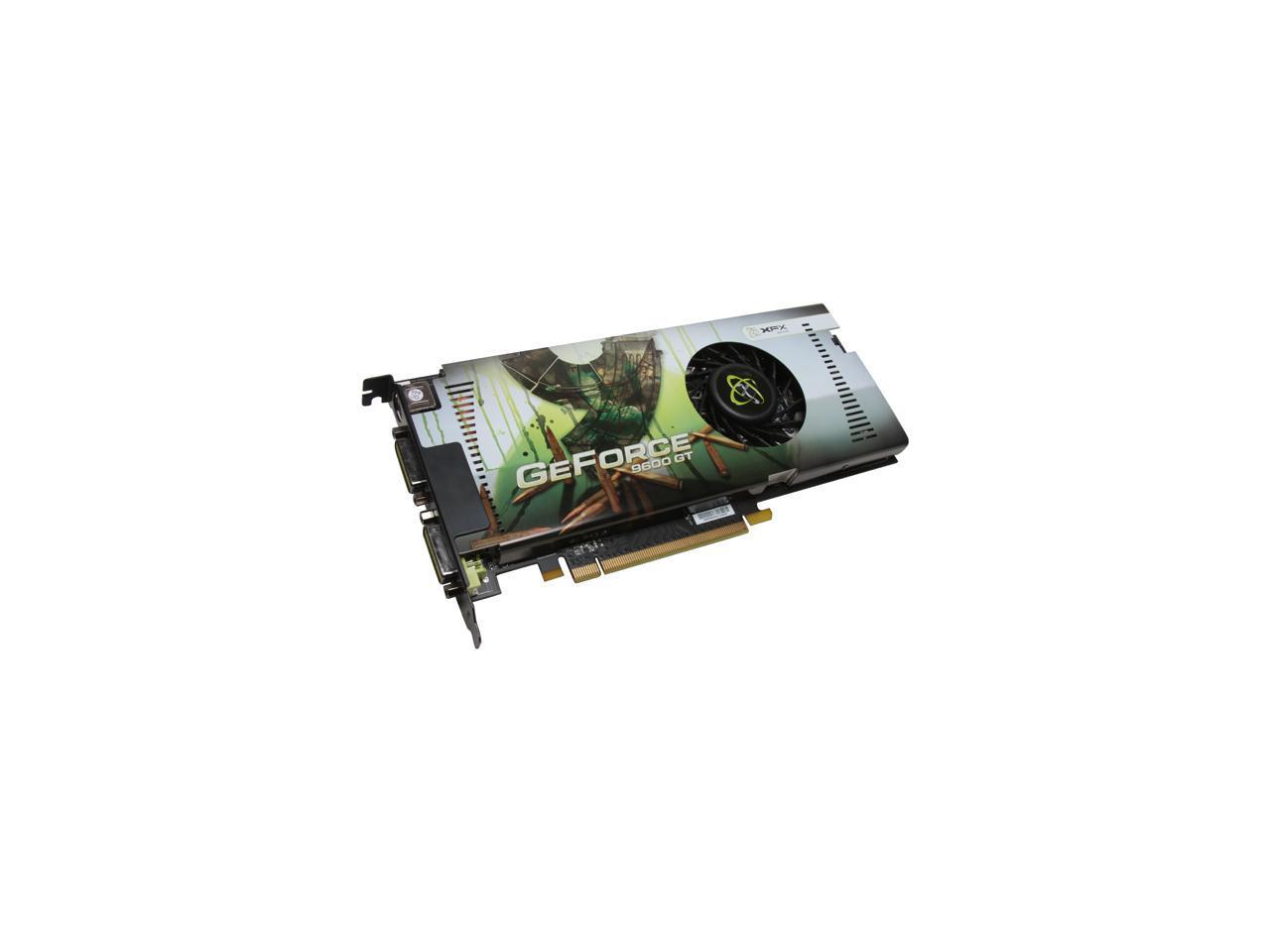 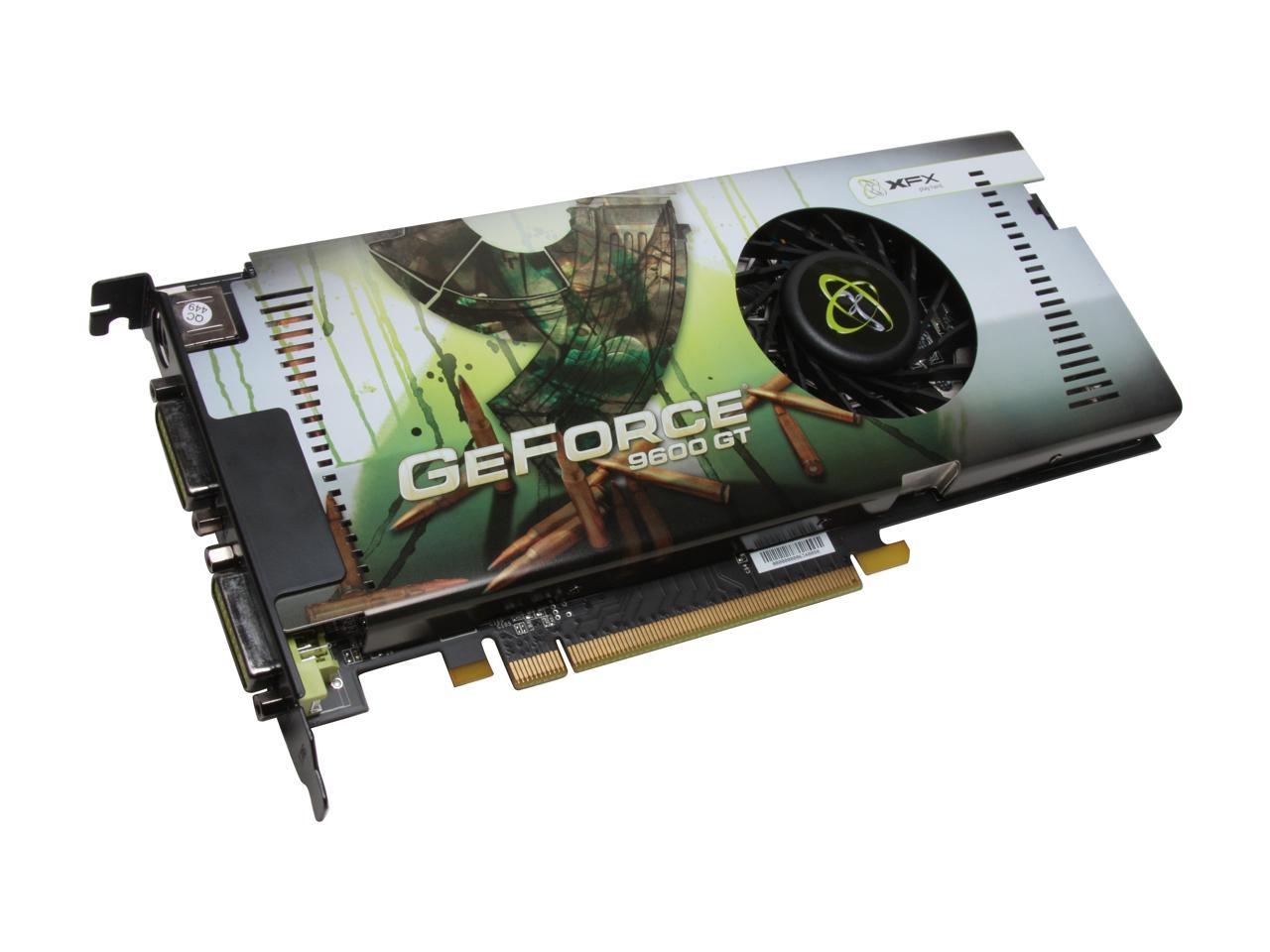 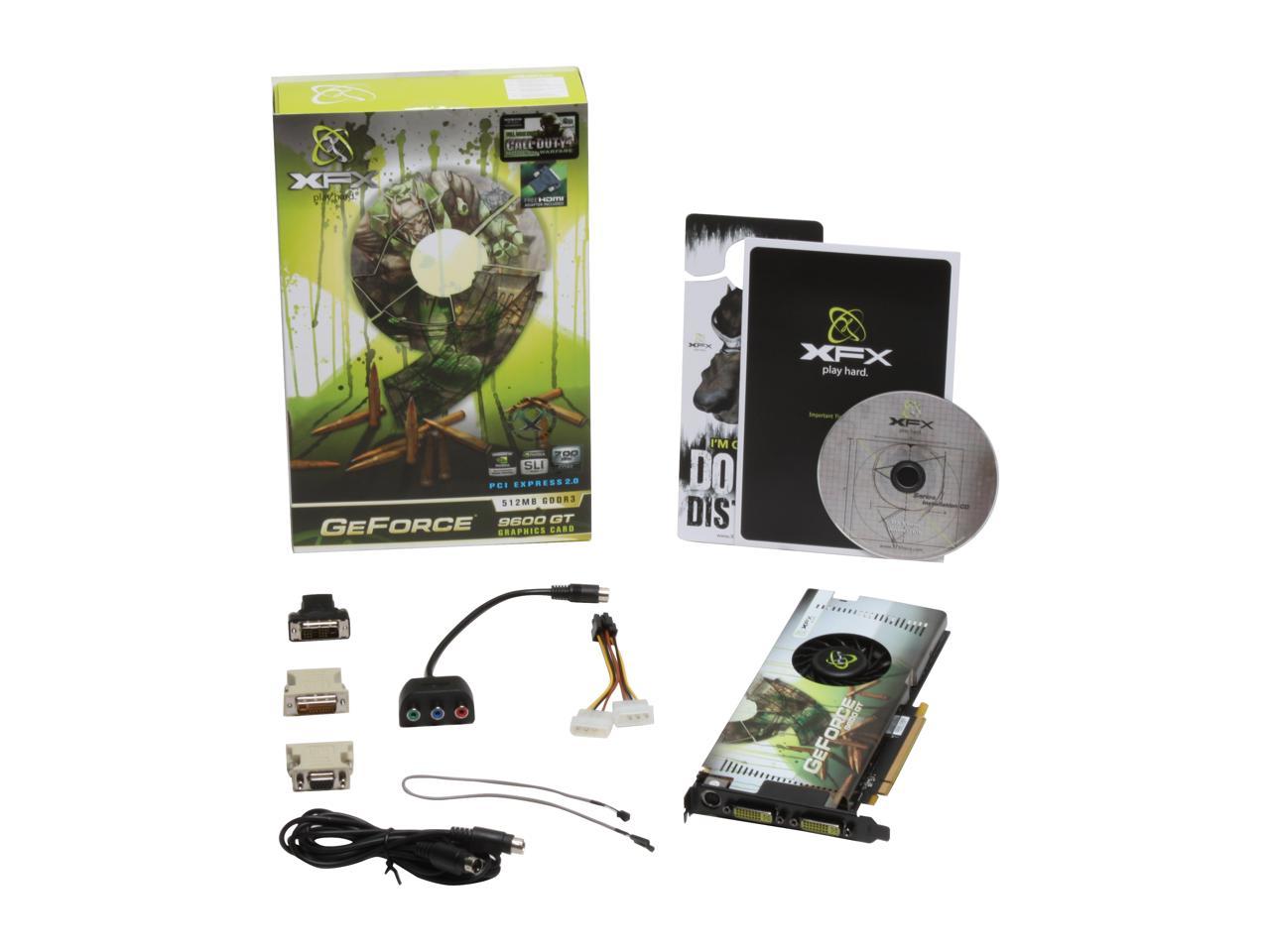 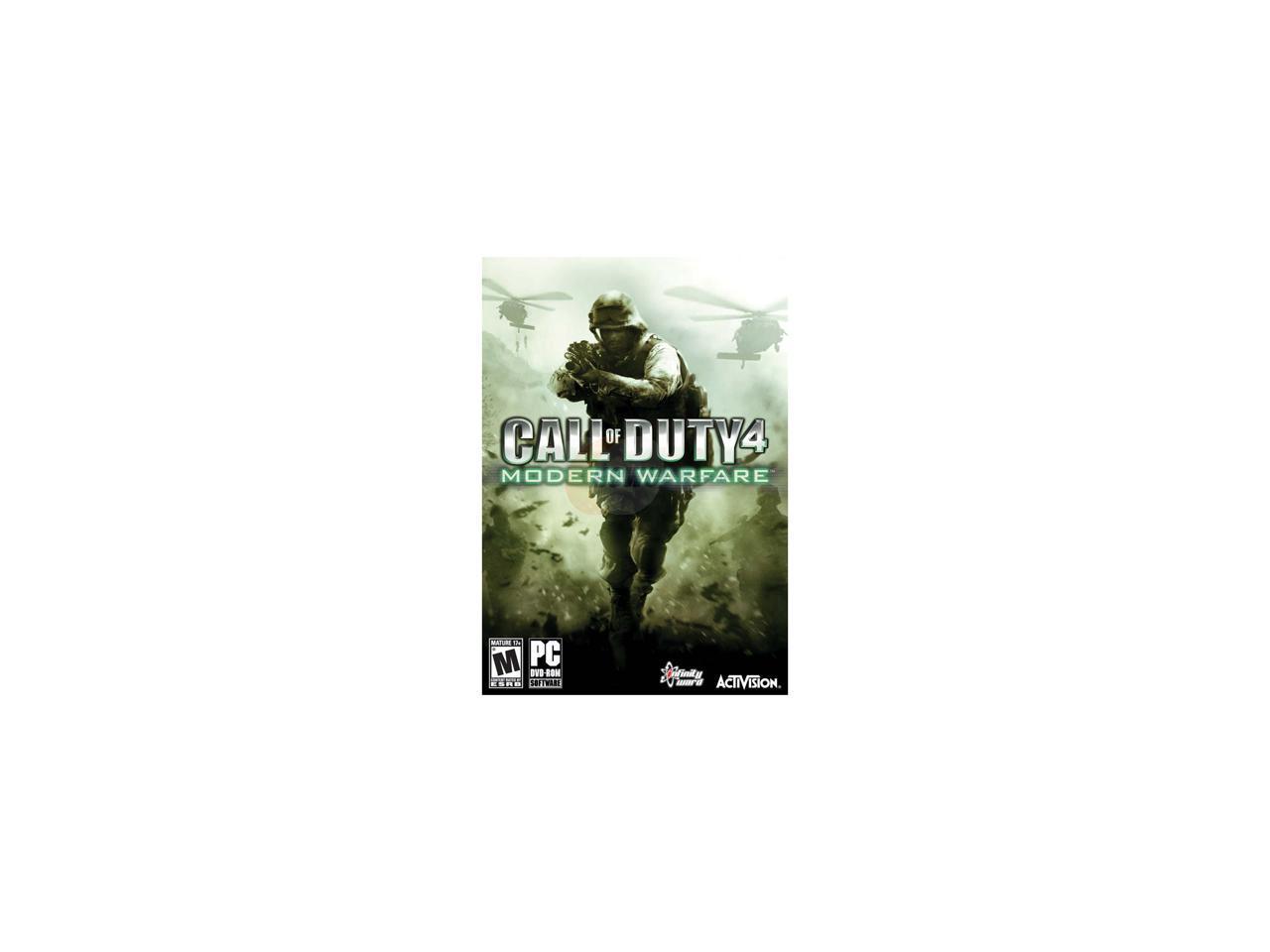 Learn more about the XFX PVT96GYDDU

Pros: Nice, Bang for buck. i havent had any issues with it yet. Heat isnt an issue it cools fine.

Overall Review: i do have a Nzxt Rogue case so keep in mind this case is very aired out. i dont know how this card woud fair in a case with ess air movement or unvented case.

Pros: for the price this card works great,,,consistantly over 100fps,,easy install....naturally new egg delivers never a problem with new egg,,

Cons: Not really a con but it is very long like most cards in its class. Runs at a slightly high temp but my stock cass only has one 120mm fan so i believe its a cooling issue will be solved with new case.

Overall Review: Props to newegg for never messing up one of my orders and having everything shipped to me at the time given. I would suggest mounting a fan under the card to blow the hot air up insted of having it sit on bottum.

Cons: none just a note card is long

Pros: What can I say about this card... Well, its not a high-end card. With that in mind, expect moderate performance. I think in COD4 I maintain nice strong frame rates, but in more intensive games, there is a noticeable slowdown. The reason I say COD4 is because I had this game with my previous GeForce 7950 GTX and it ran roughly the same. But overall, it is a beautiful card for the price (I think I payed $170 with express shipping)

Cons: None really, its just not a blazing fast card.

Overall Review: Will hook it up with a second card in SLI and a Quad Core in October to see how well it runs from there...

Pros: 512MB GDDR3, 256bit memory interface, PCIe 2.0, and Price. Free COD4 is an excellent pro. Screams through all my games, including Mass Effect, Assassin's Creed, Bioshock, COD4, and STALKER, all maxed out at 1024x768 never hits less than 60FPS. Usually sits around 80-100FPS. Also its a single slot solution, if you have an SLI board I hear two of these cards are like Magic.

Cons: No Real Cons, but Kinda Long, but most good NVIDIA cards are. Only 64 Stream Processors, but if it had any more it would be a 9800GT. Half the raw power of a HD 3870, but performs right on par with that card. If I had the money I would of goten a HD4870

Overall Review: 2.8GHZ AMD x2 Brisbane, 2gig Gskill ram, and This card tears through any game you throw at it, so long as you dont play on some crazy high resolution.

Pros: super fast, runs COD4 at maxed out setting without any lag. first time going with xfx for a gforce card. I like them better than other top gforce makers. Their card layout/heatsink are nice and compact. doesnt heat up after 48hr+ system uptime, still running lag free.

Overall Review: have to go to website for latest drivers, not really a problem but might be bad if you live in the stone age and dont have internet :)

Pros: I love the card. It rocks. Plays Crysis great...

Cons: I mailed in my rebate and today I received a notice that my receipt was dated too late and that the post mark was too late, However I looked the the copy I have and the offer is still valid right now. I contacted them and they tell me I must have made a copy of the wrong one. I photocopied the one I filled out, what a rip off.

Overall Review: Great card, don't hold your breath of actually getting a rebate back.

1 out of 1 people found this review helpful. Did you?
Manufacturer Response:
We are very sorry to hear that this has happened. Please contact me at neweggsupport@xfxforce.com with all of the information regarding your rebate. I would like to look in to the situation. Thank you.