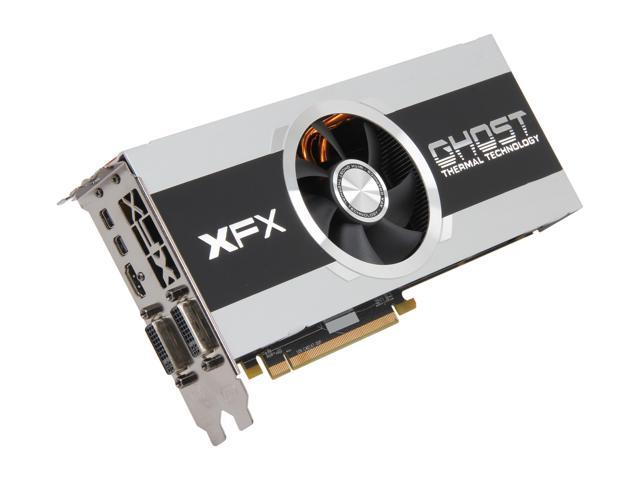 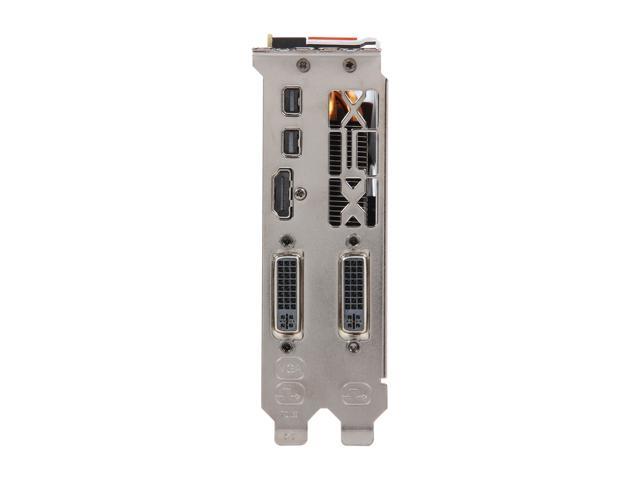 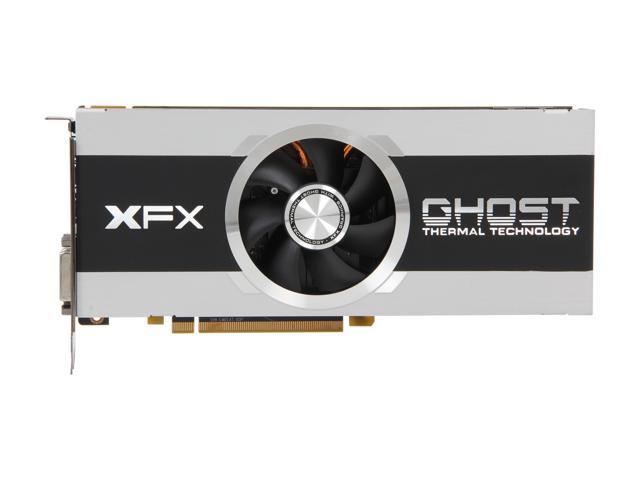 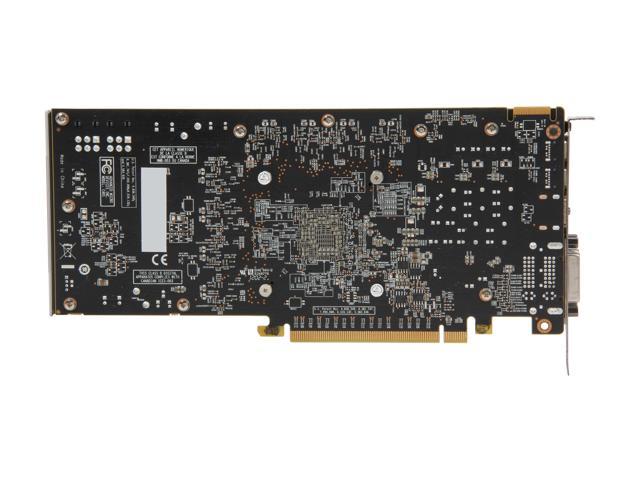 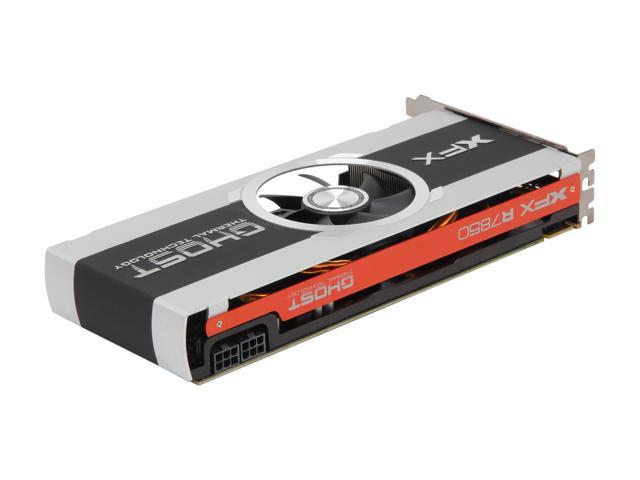 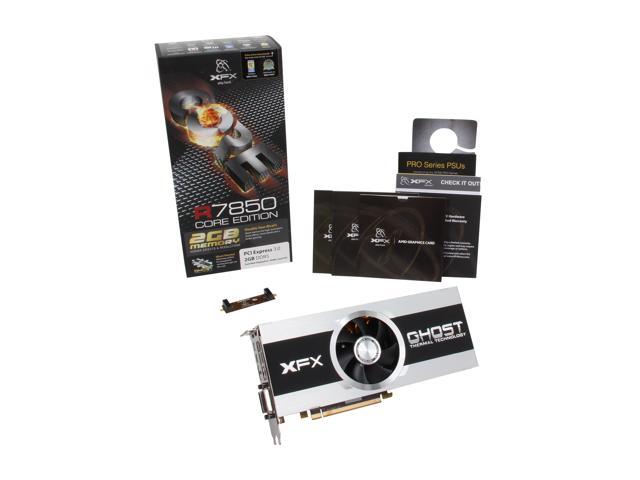 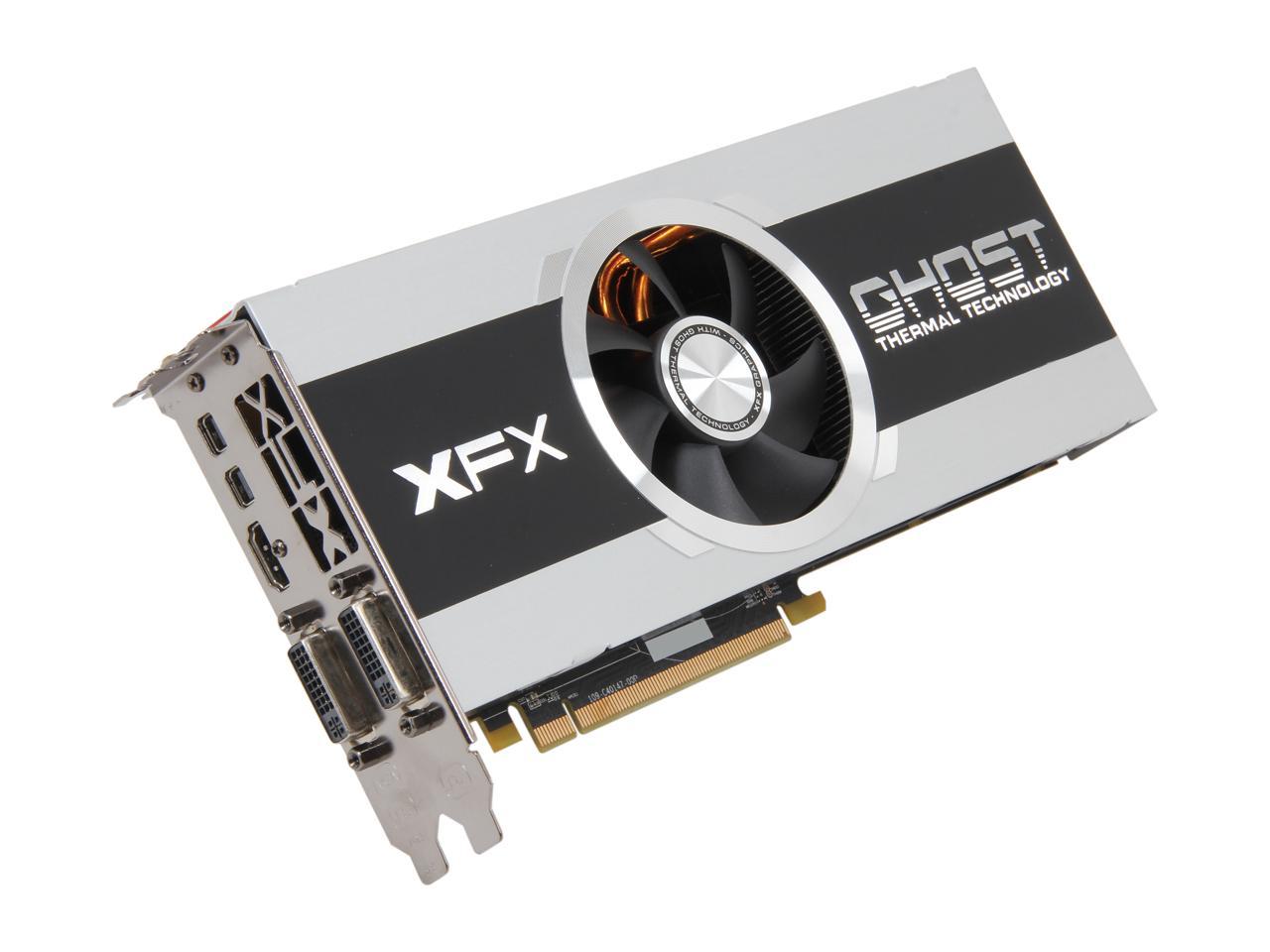 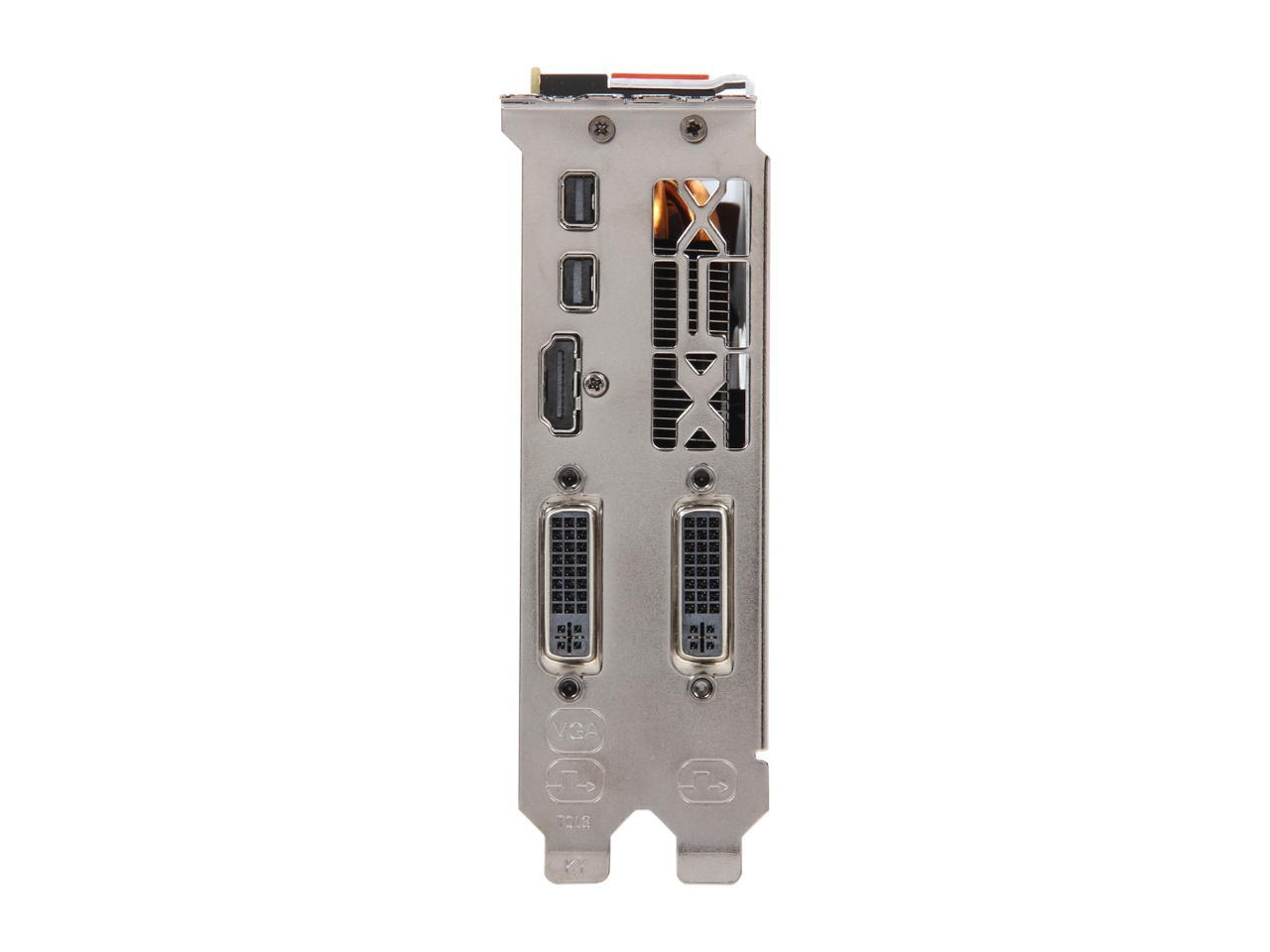 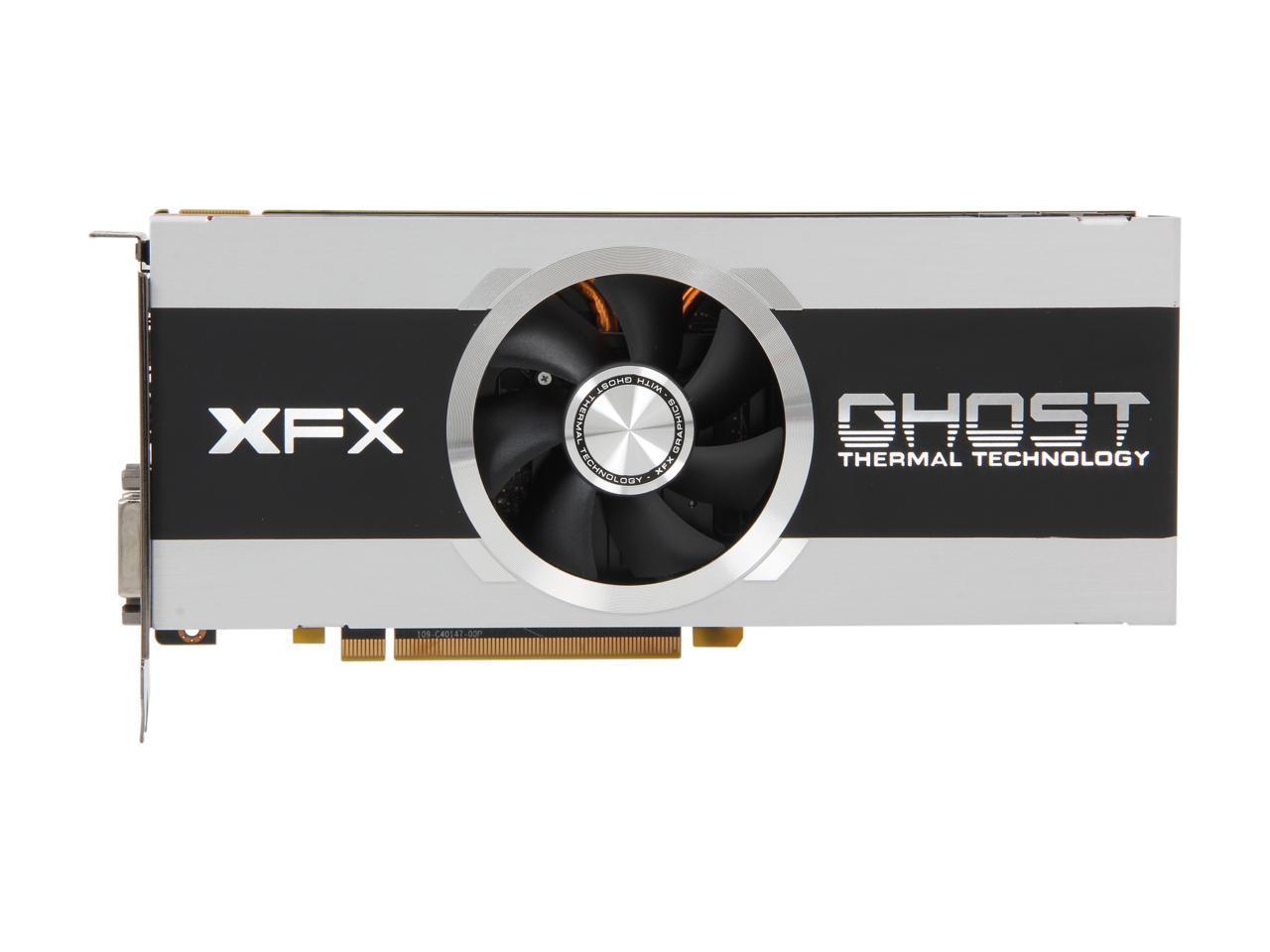 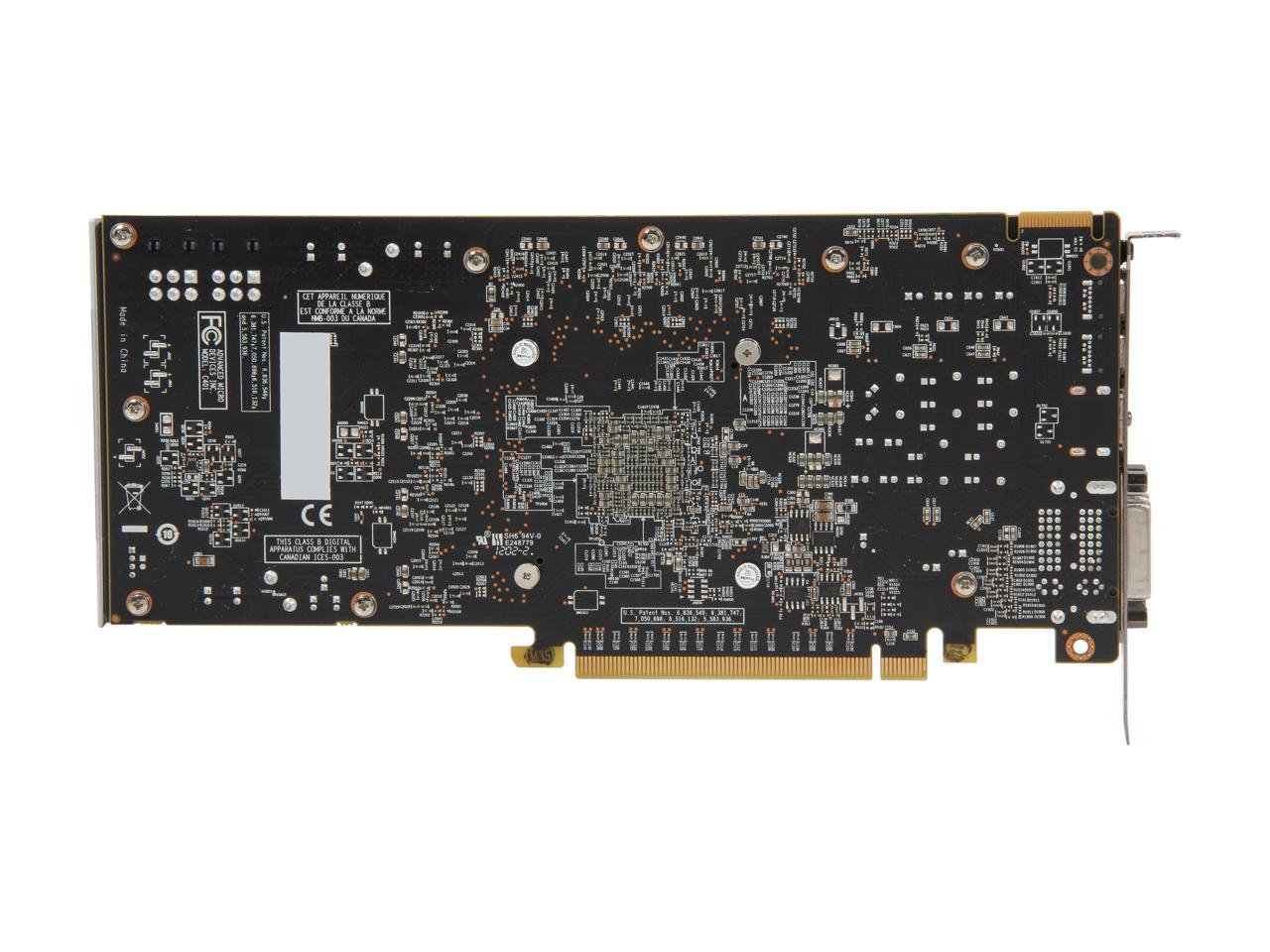 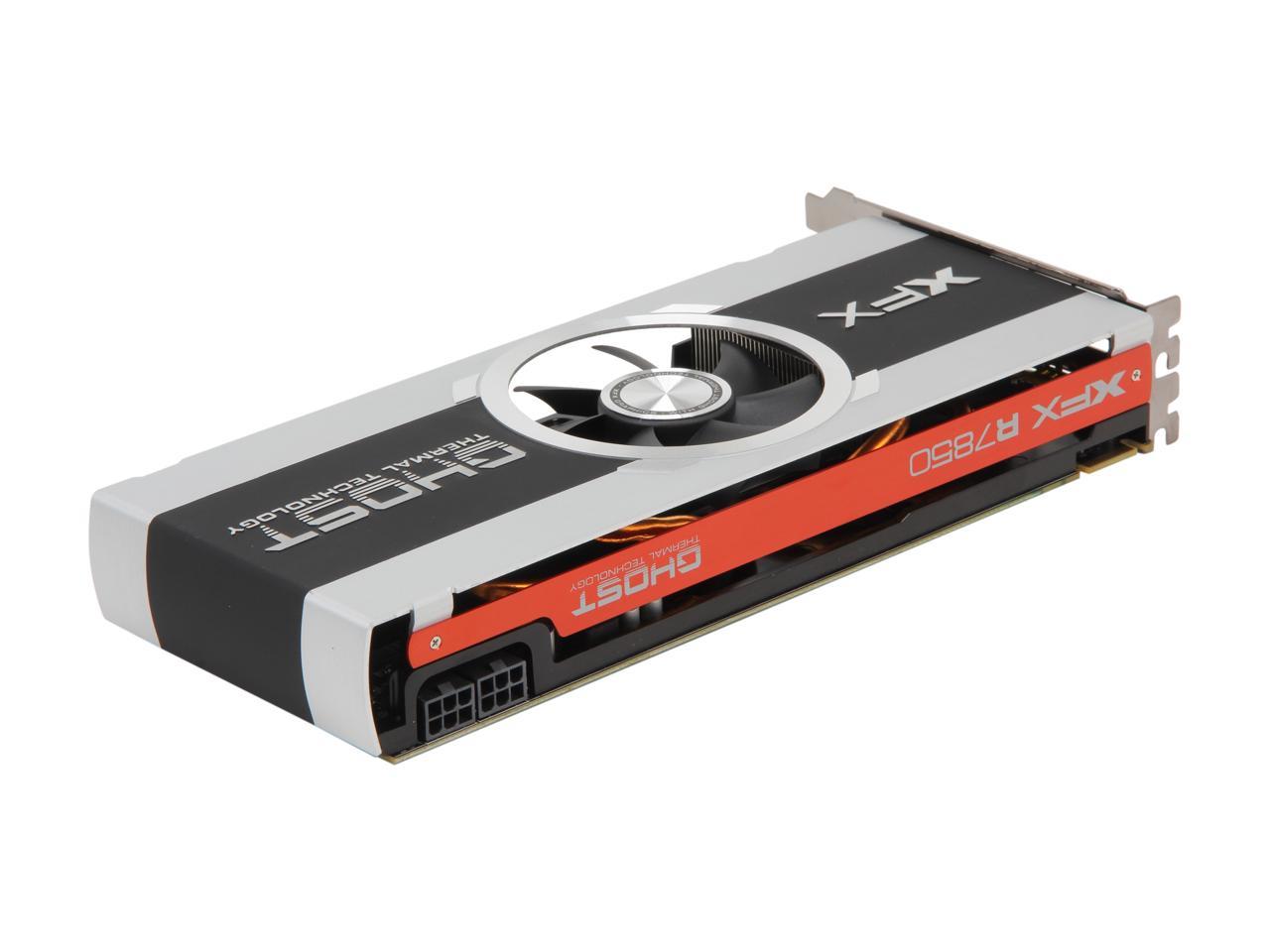 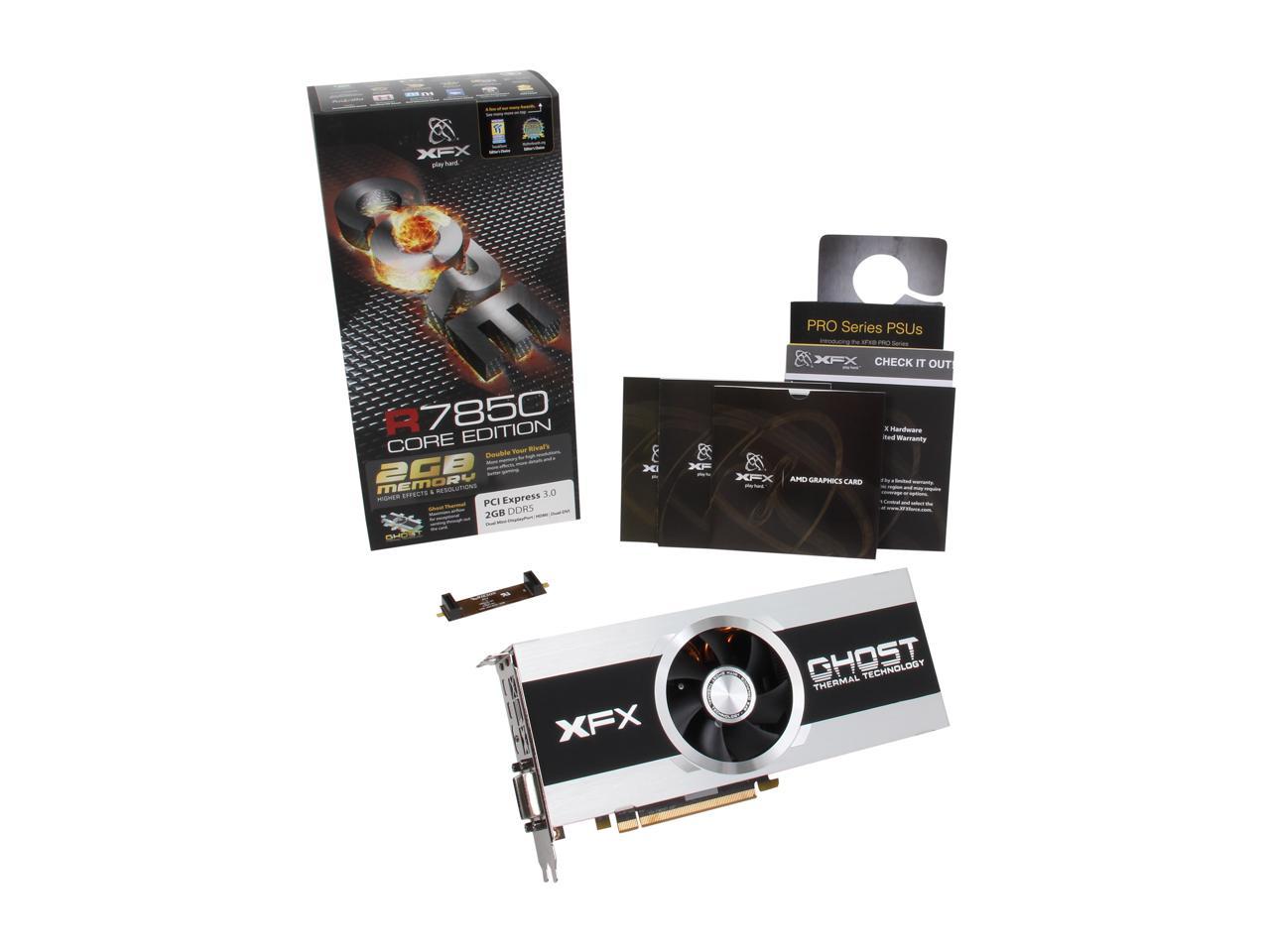 (33) Write a Review
OUT OF STOCK.
Overview
Specs
Reviews

Learn more about the XFX FX-785A-CNFC

Pros: ocs about 200mhz on the core so no need to waste money on oced editions. oced cards are a bad value for the costs idk how they still market them lol. anyway oced its just about GTX580 speeds actaully. compared to my friends 580 which is oced also. uses low watts, quiet, and cool running

Cons: may sometimes artifact if oced past 200mhz and gaming for hours nonstop. but no crashes..just run the fan faster to keeps temps down while ocing a lot.

Cons: Although this card has amazing performance, the price is still a little steep. But when buying brand new tech as soon as it is available I shouldn't complain. I just couldn't wait.

Overall Review: Always remember to read the reviews on ANYTHING you are wanting to buy. Don't always trust the best or the worst reviews. Search for a commonality, if any, in the cons. That will be the issue that may come your way.

Pros: This card is a beast. There is no game in my collection that it can't run at max settings(this includes Skyrim and Metro 2033). Also stays very cool even only having one fan.

Cons: None as of now. Everyone complains about drivers, but if you keep updating to the newest ones as they come out, many of the problems are fixed. I haven't had any issues yet with any of the drivers.

Overall Review: For the price it's hard to beat the performance. I upgraded from Xfire 6850's and the difference is phenomenal.

Pros: Installed smoothly on a Z77 motherboard and IVB CPU with Catalyst 12.4 drivers. I play mostly older games so this card has met my needs just fine with my single 2560x1440 monitor. The shroud is made of aluminum so the card won’t get bent under its own weight.

Cons: For some reason, this card requires two 6-pin PCIe connectors even though a 7850 doesn‘t draw more than 150 W. There are no molex to PCIe power adapters to make up for it either. Probably XFX reused the PCB from their 7870. Plan accordingly. I miss the AutoTune feature in the driver for lazy OCing.

Overall Review: I haven't taken advantage of many of the features of this card. I don't use audio pass-through, Eyefinity or AMD's GPGPU capabilities so I can't speak to how well they work. I prefer cards that have dual-slot coolers to exhaust entirely out of the rear of the case. Even though I have good case ventilation, it seems to me the fan could spin slower if it weren’t sucking in its own hot air.

Cons: - Tricky installation. - I've seen a shadow or so flicker here and there. May be the driver to be honest, so this isn't really a con.

Overall Review: - CD that came with it was almost useless. Pop it in, refused to recognized card. Do yourself a favor and just download the drivers from AMD themselves. Faster, up to date, and less frustrating. - My friend and I both purchased these cards. He had the same CD problem, but his card runs at exactly the same specs as mine. Fantastic cards. - This was the first Video Card I had purchased in... 4 or 5 years. What a difference. - Fan is mostly quiet. If you put it up to 100%... Expect some noise, obviously. - The 65 c I hit was at 50% fan speed power. I'm assuming that this is a good temperature, as I read that most cards can take up to 100 c or more. - Lastly, the card is a bit bulky, as many modern graphics cards today are. Make sure your case can fit it!! Mine came about half an inch from hitting the drive bay.

Pros: Fast, quiet and an overall good looking card. Also had a good price, just sad I missed out on a free game offer.

Cons: Be aware of the power usage of this card before you buy it. You need 2 separate 6 pin power cords to be able to fully power the card. Now, I'm not saying that you can't use less power and get away with it, but that is what is recommended.

Overall Review: Overall this is a very impressive card. If you read through all of the specs, then you will be fine. This card has easily handled anything that I have thrown at it (and that is without any overclocking).

Cons: fan gets a little loud at 60% and higher.

Overall Review: set catalyst ai in the ccc to high performance! i had some massive stutter in mw3 and skyrim, but setting that on a whim made it run smoothly.