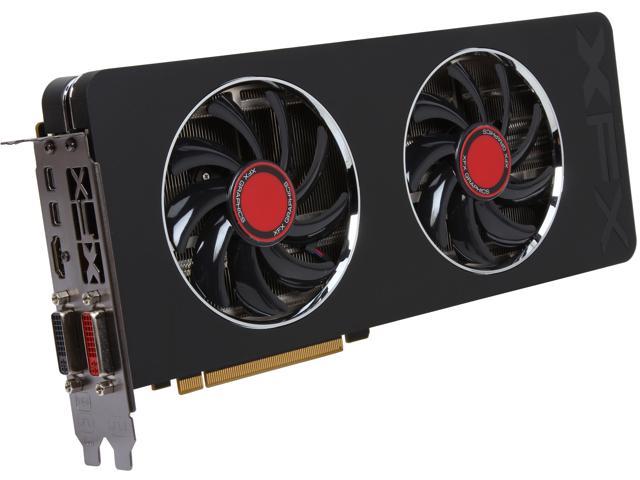 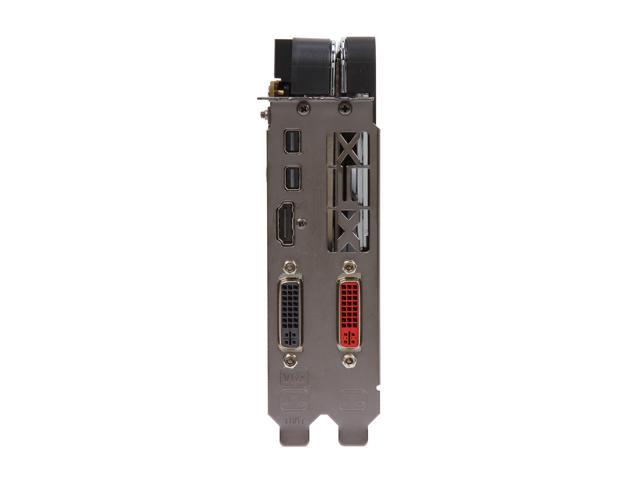 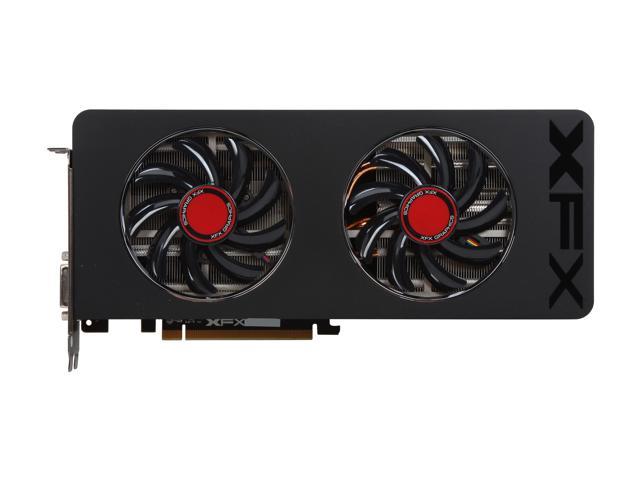 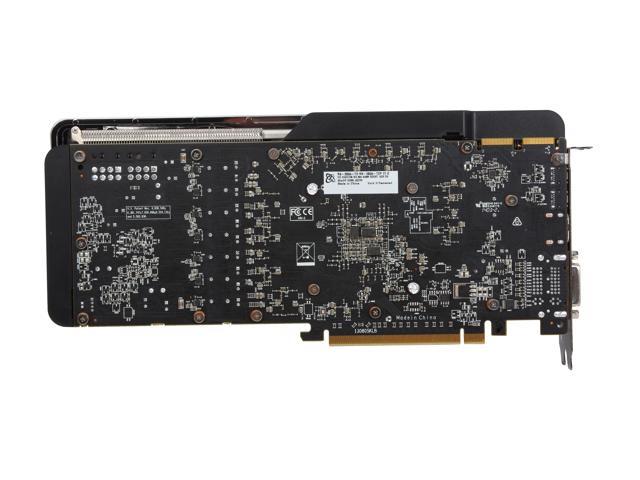 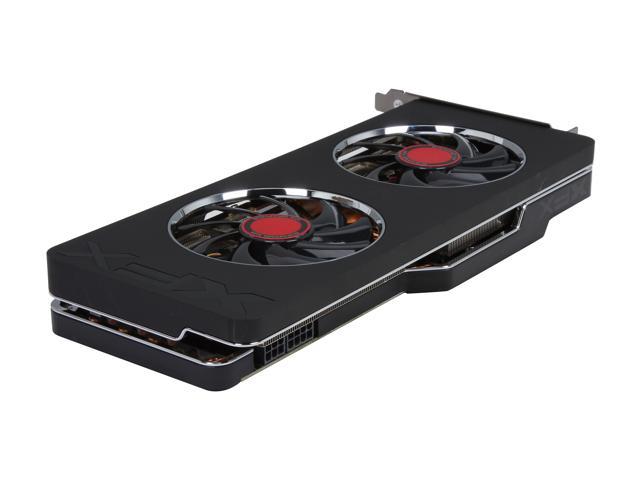 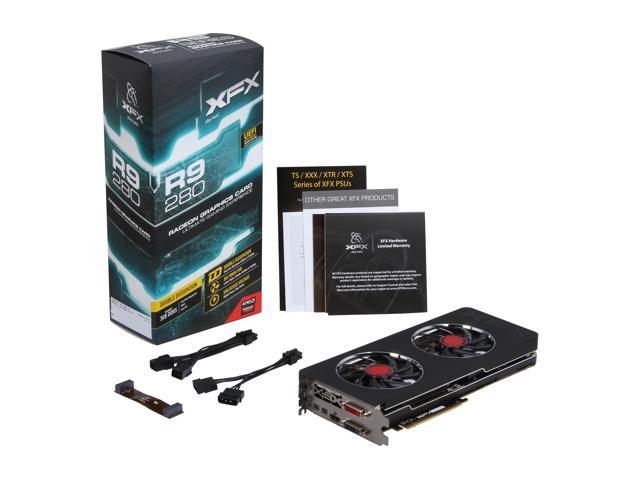 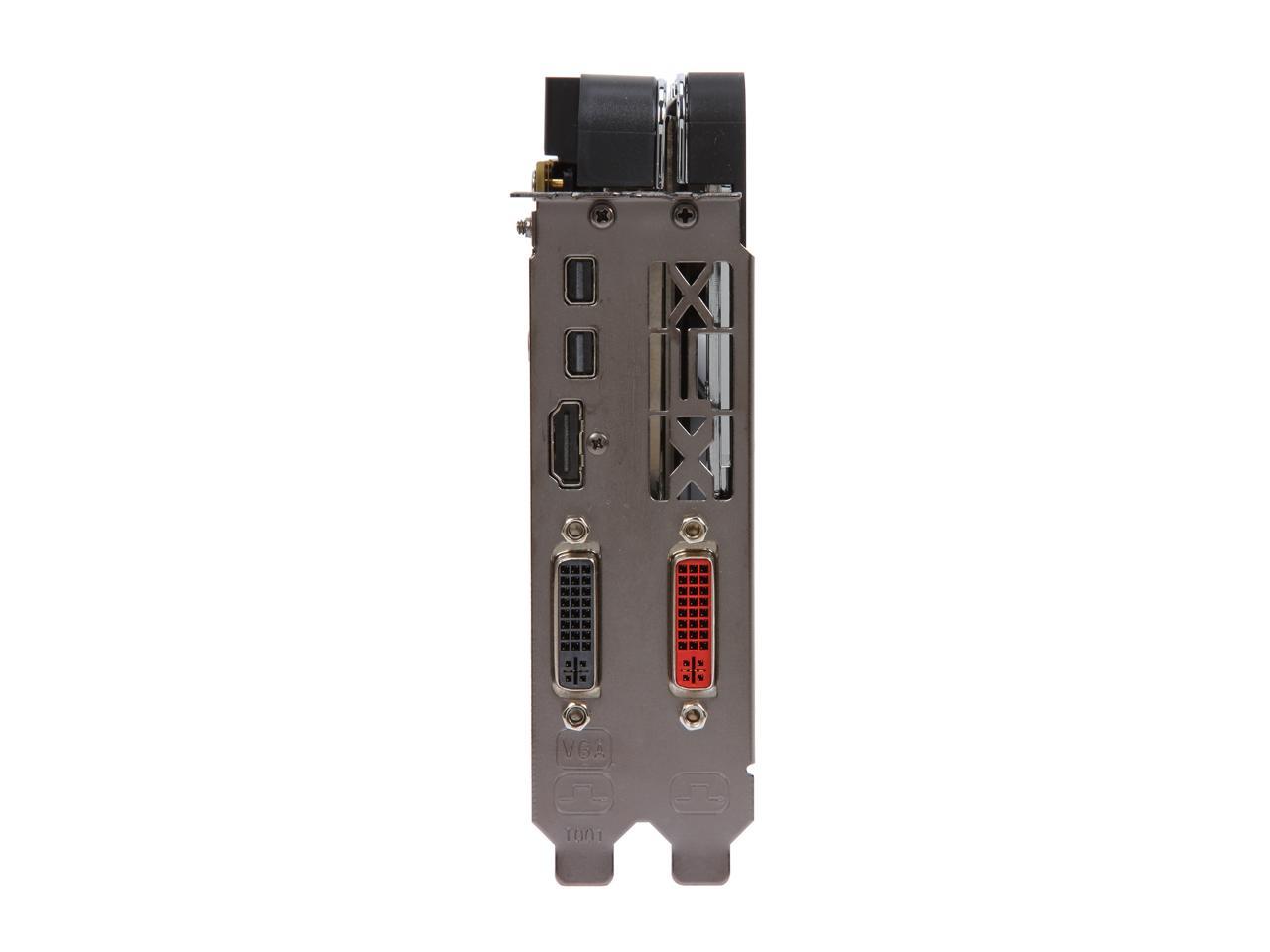 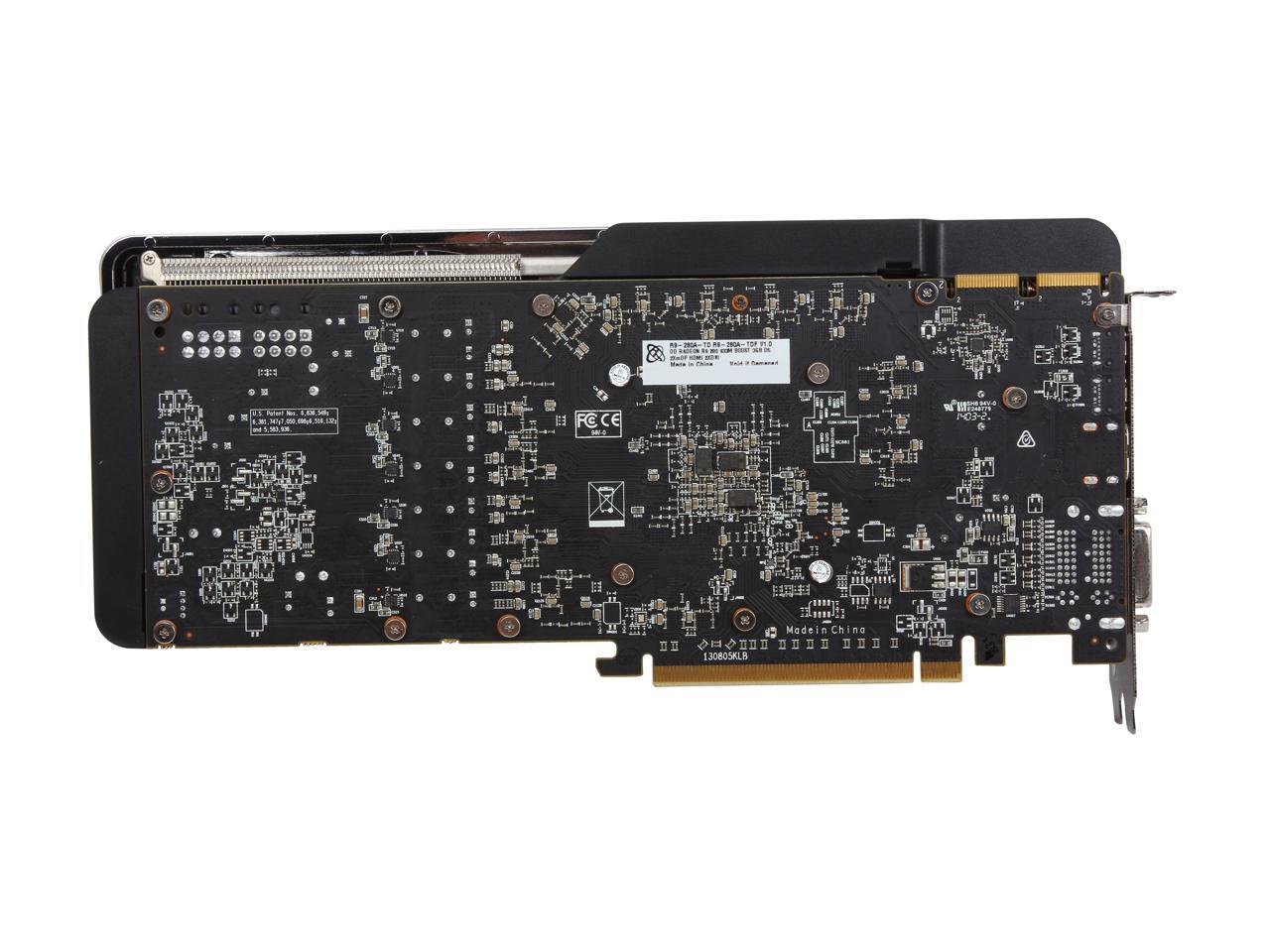 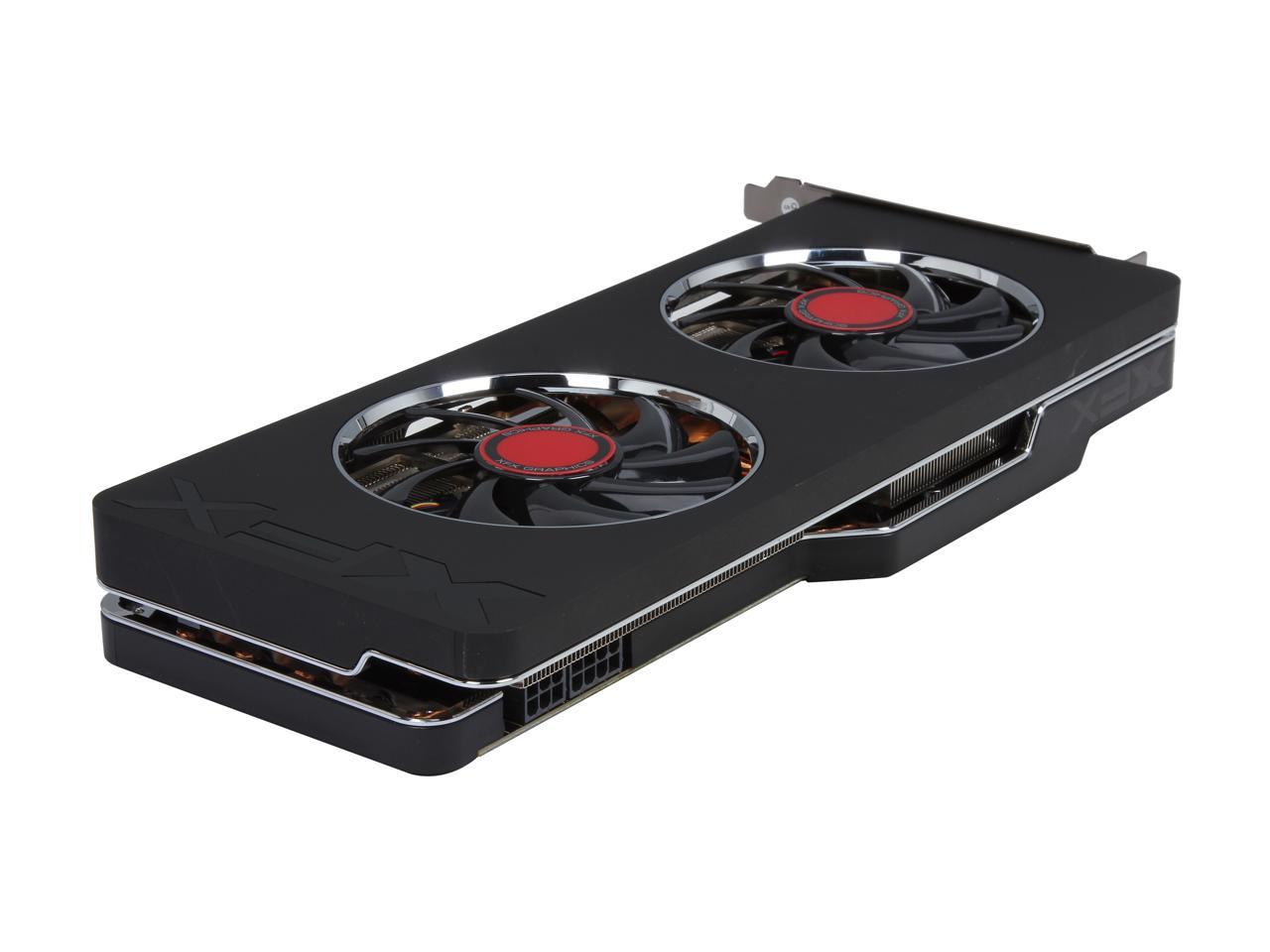 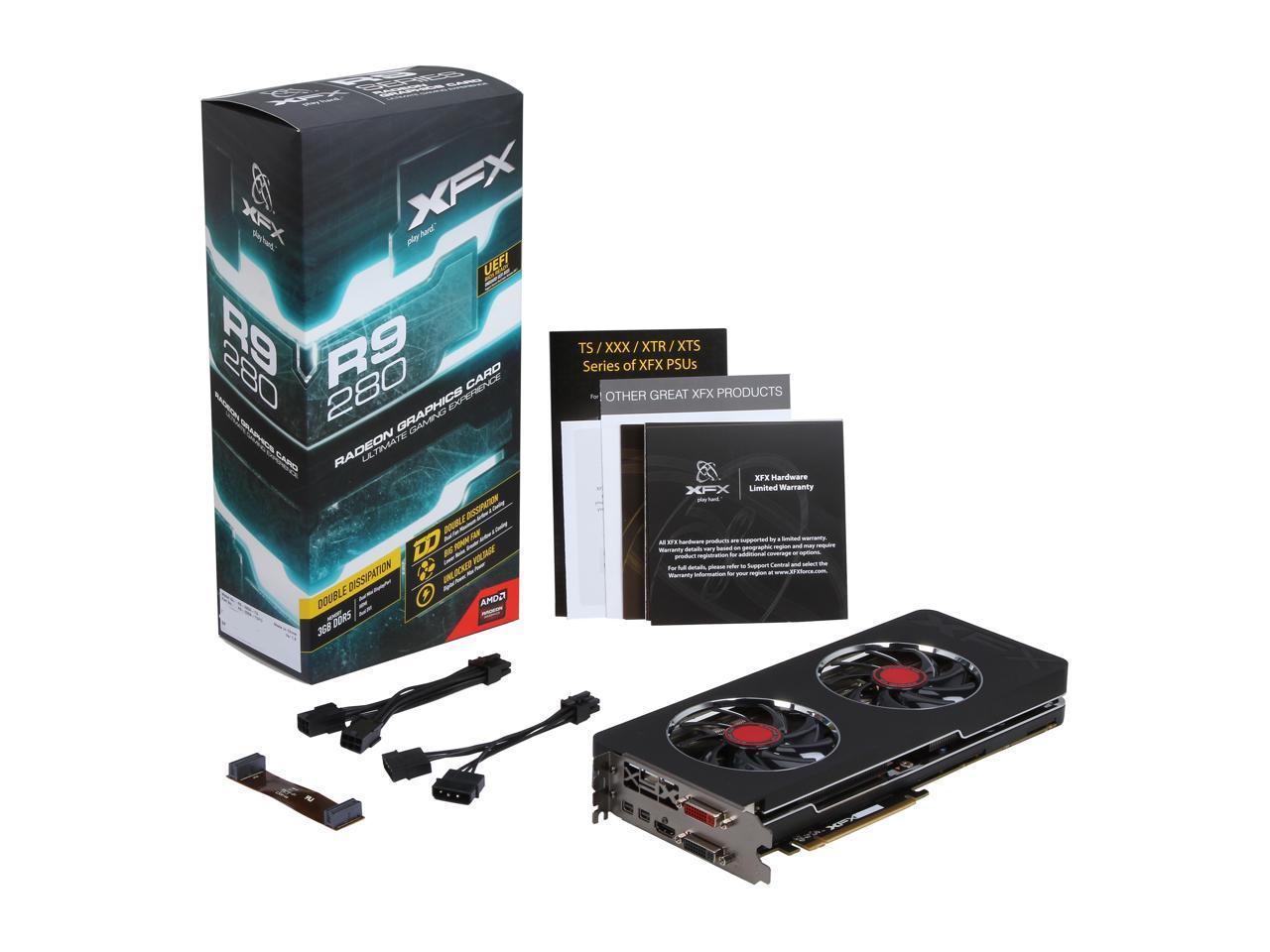 (73) Write a Review
OUT OF STOCK.
Overview
Specs
Reviews

XFX's exclusive ghost thermal 2.0 design creates a floating heatsink with open airflow between the PCB and the cover so that air can quickly ventilate off the card while simultaneously cooling the core process and the components. We've also made major advances from our first generation which includes a heat tested light weight plastic to create an overall lighter thermal which reduces the physical strain on your GPU.

XFX's exclusive dual fan double dissipation design utilizes two larger fans which run at slower RPM than comparable single fan solutions which must run at much higher RPMs just to barely achieve the same cooling needs. Because of this design, XFX is able to achieve up to 13dB lower noise than the competitor while simultaneously increasing the overall cooling by 45°F (7°C).

AMD Discrete Graphics Cards, when Paired with AMD APU Based Motherboards, Give You an Extra Boost in Graphics Performance

Take advantage of the 3D Physics capabilities of some of today's newest titles which include completely destructable objects, walls and buildings collapsing from gun fire, real particle effects such as fire that react to the environment and realistic details such as moving hair, water and much more.

The Details of Tesselations Can Make the Difference Between a Flat, Dull Surface and a Realistic, Bumpy Surface

XFX Graphics Cards offer the highest tesselation capabilities while still maintaining the highest performance. We don't sacrifice one for the other so you can expect to get the riches detail in your games without slowing down your gaming experience. See bumpy roads, textured fabrics and realistic rippling waters with high tesselated graphics from XFX.

Learn more about the XFX R9-280A-TDFD

Customer Reviews of the XFX R9-280A-TDFD