Purchases from these Sellers are generally covered under our Newegg Marketplace Guarantee.
1,594 Ratings (92% Positive)
Sold and shipped by:

ADATA Technology (USA) CO., LtdContact Seller
Ships from United States.
This product is sold direct from the manufacturer.
1,594 Ratings (92% Positive)
On-Time
Delivery
92.03%
Product
Accuracy
95.98%
Customer Service
Satisfactory
92.53%
View All Seller's Reviews
This item is currently out of stock and it may or may not be restocked.
Out of Stock
Add To Wish ListFound on 13 wish lists 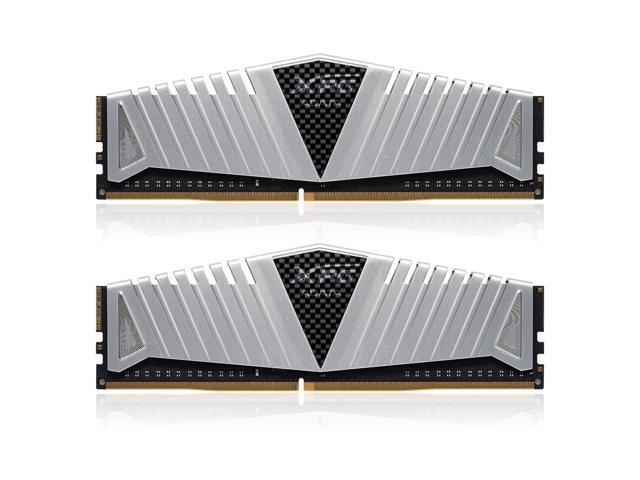 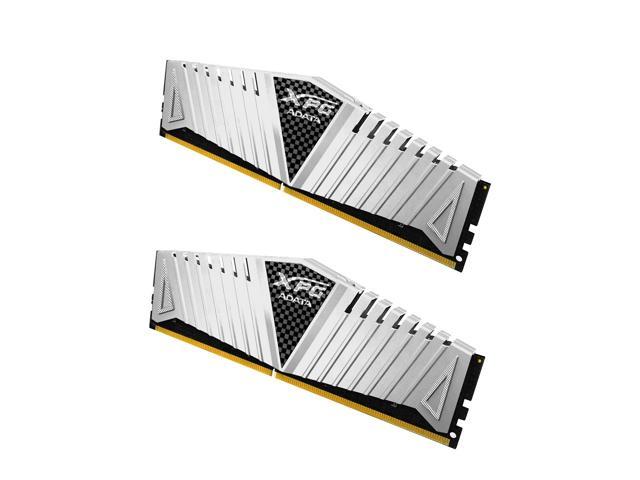 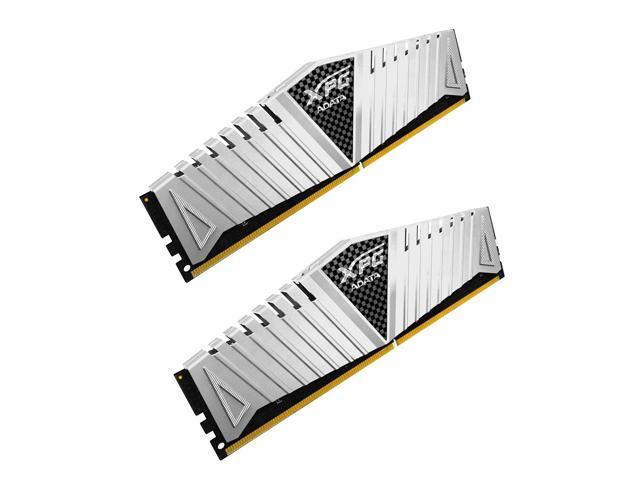 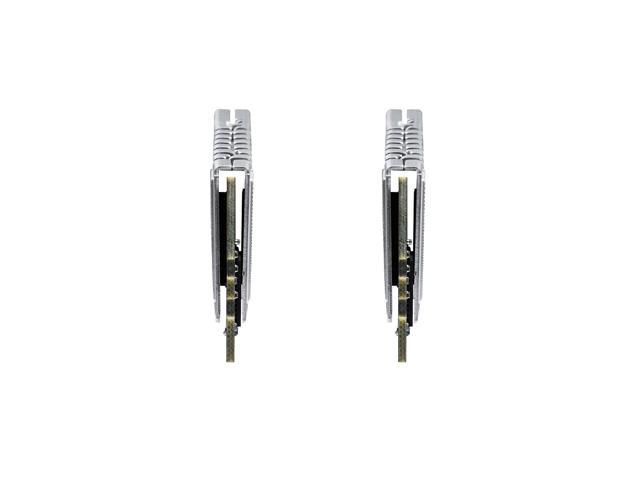 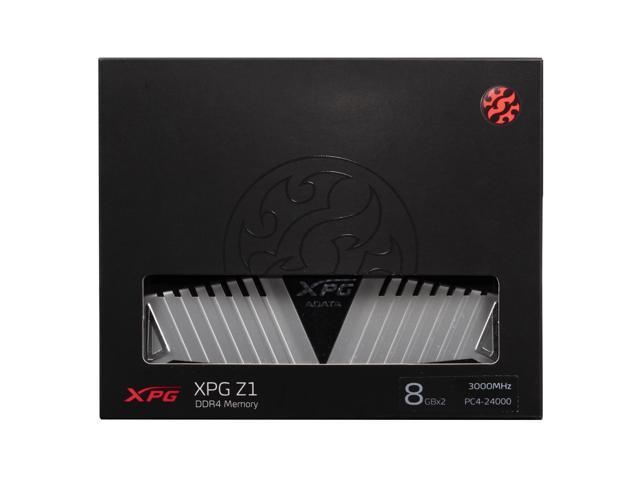 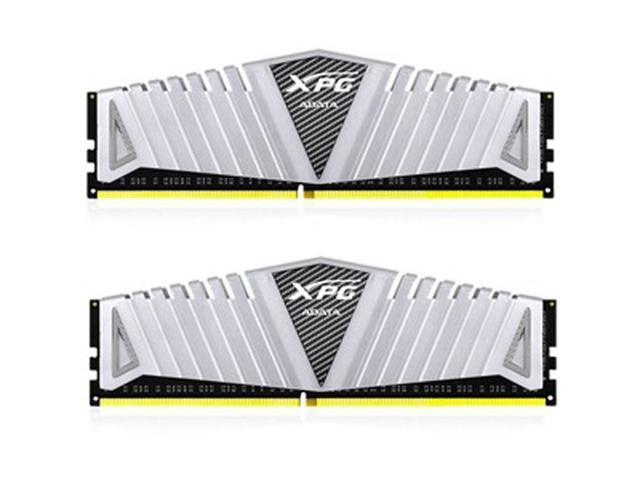 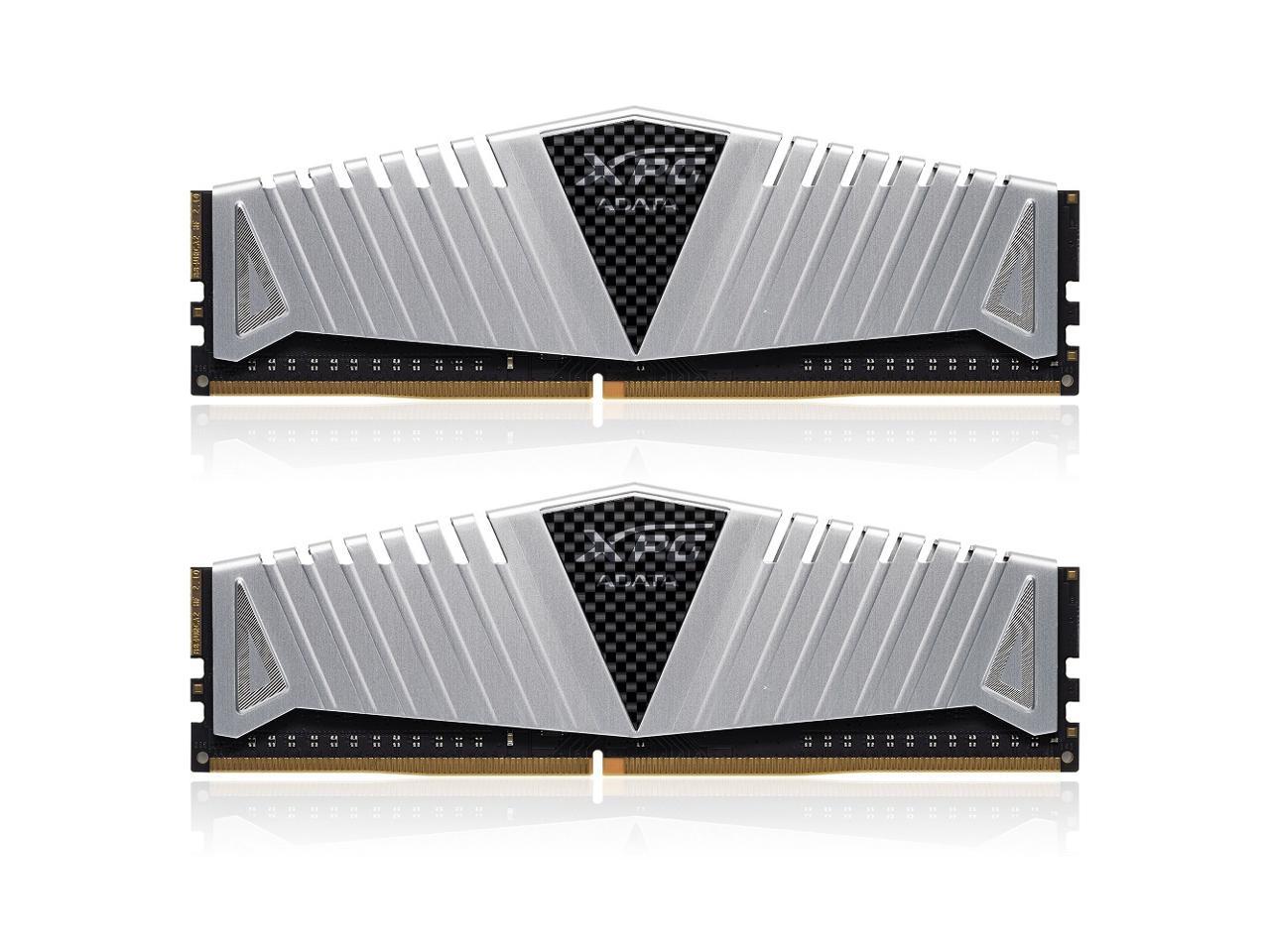 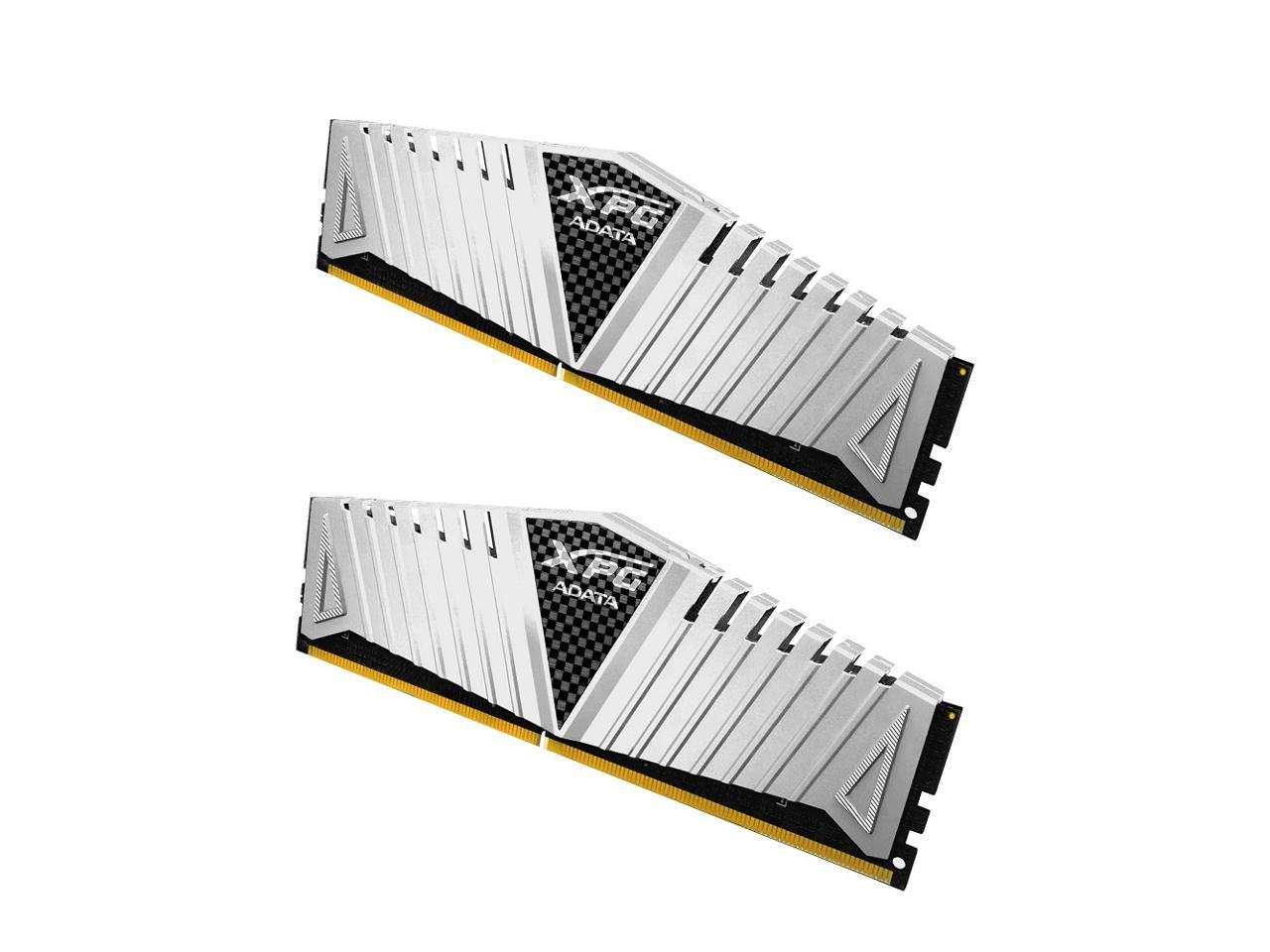 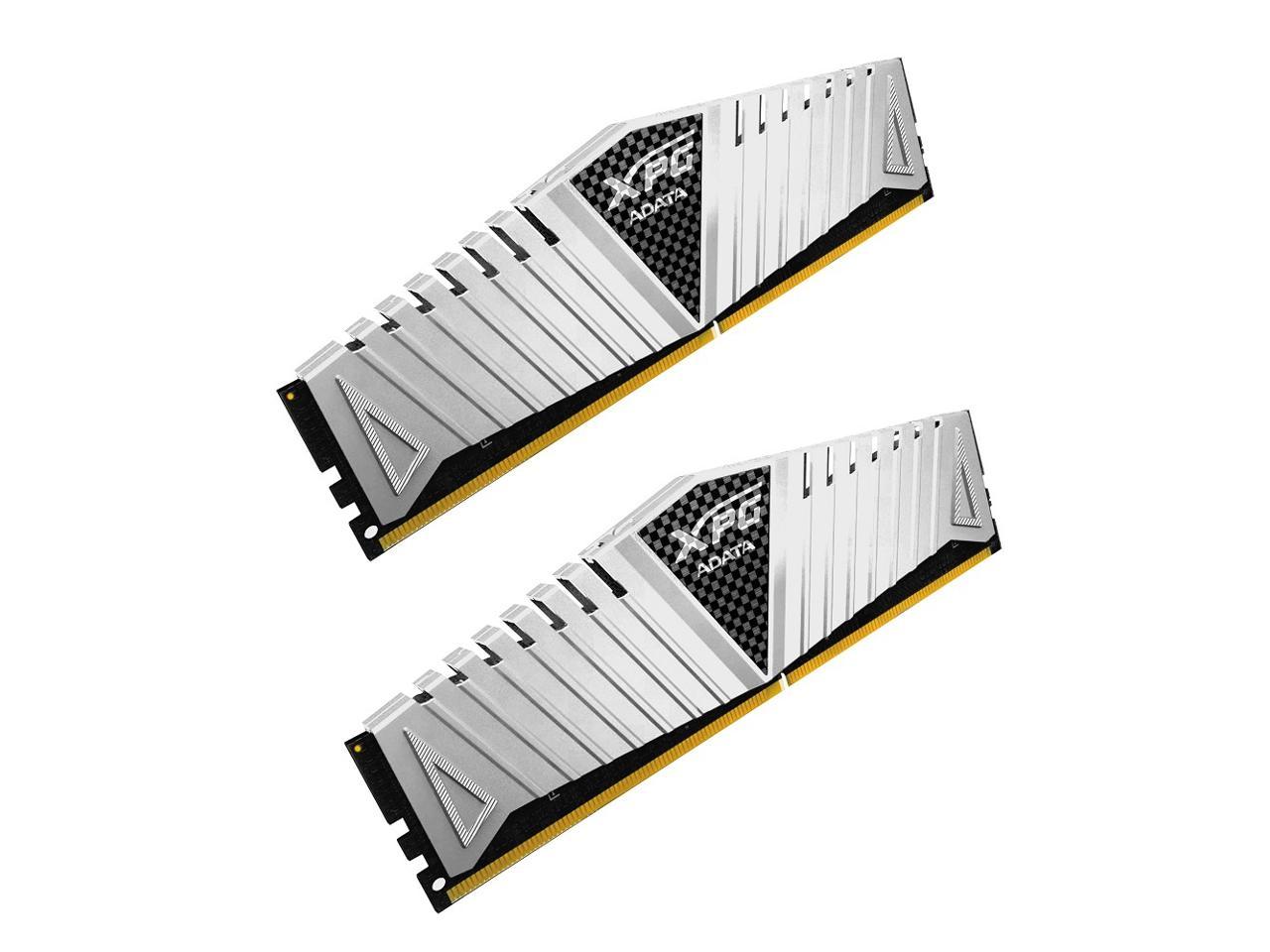 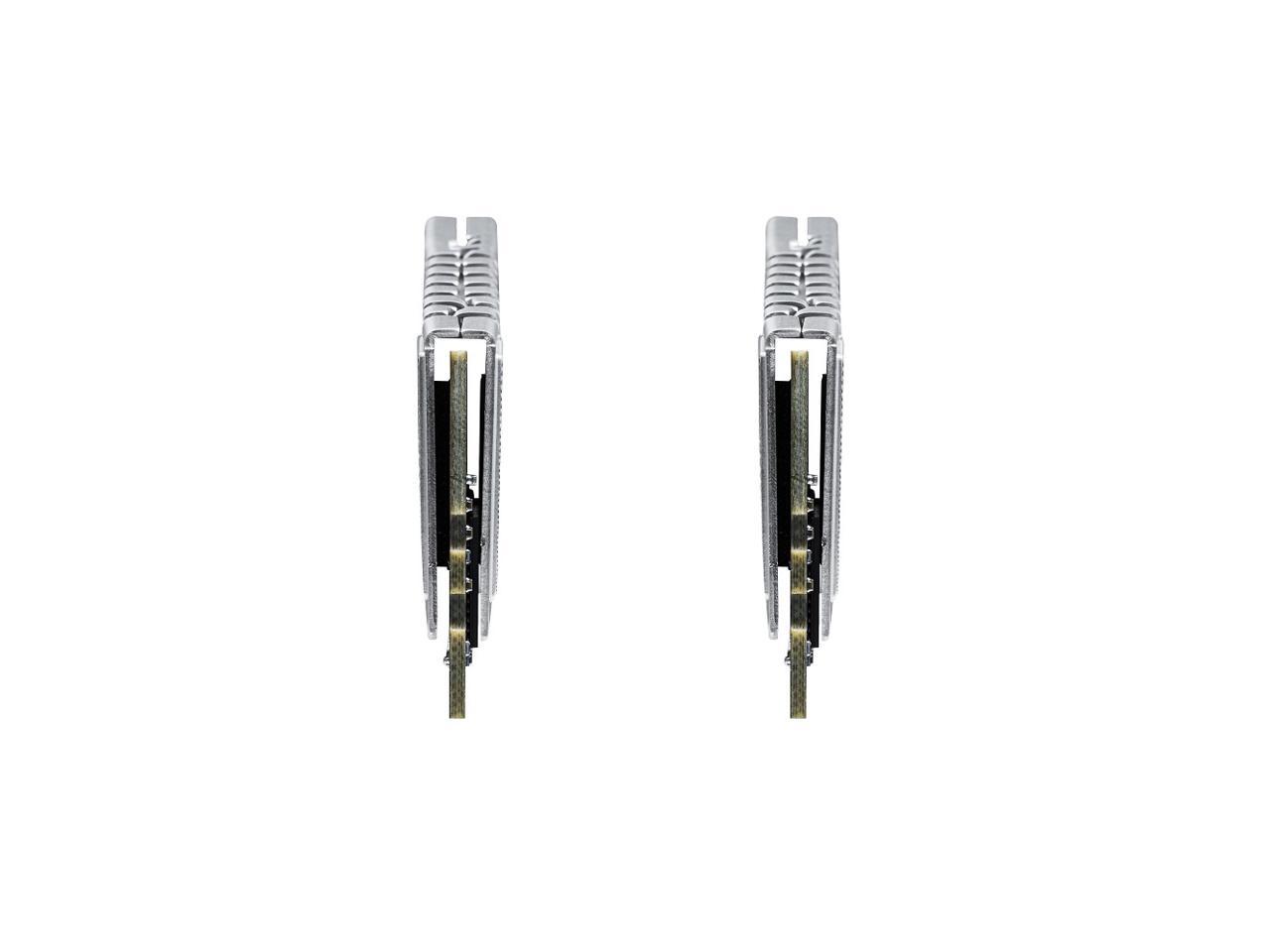 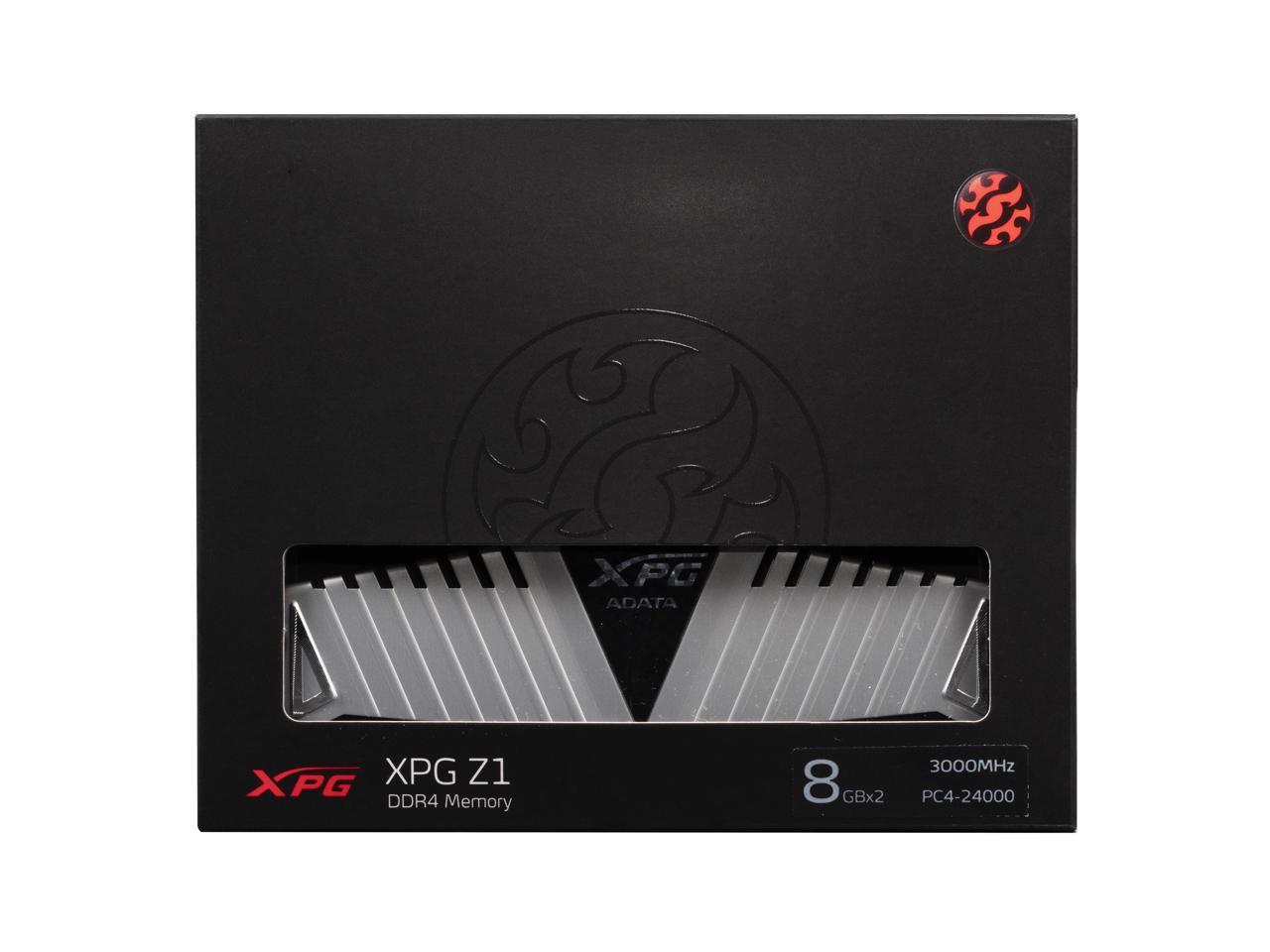 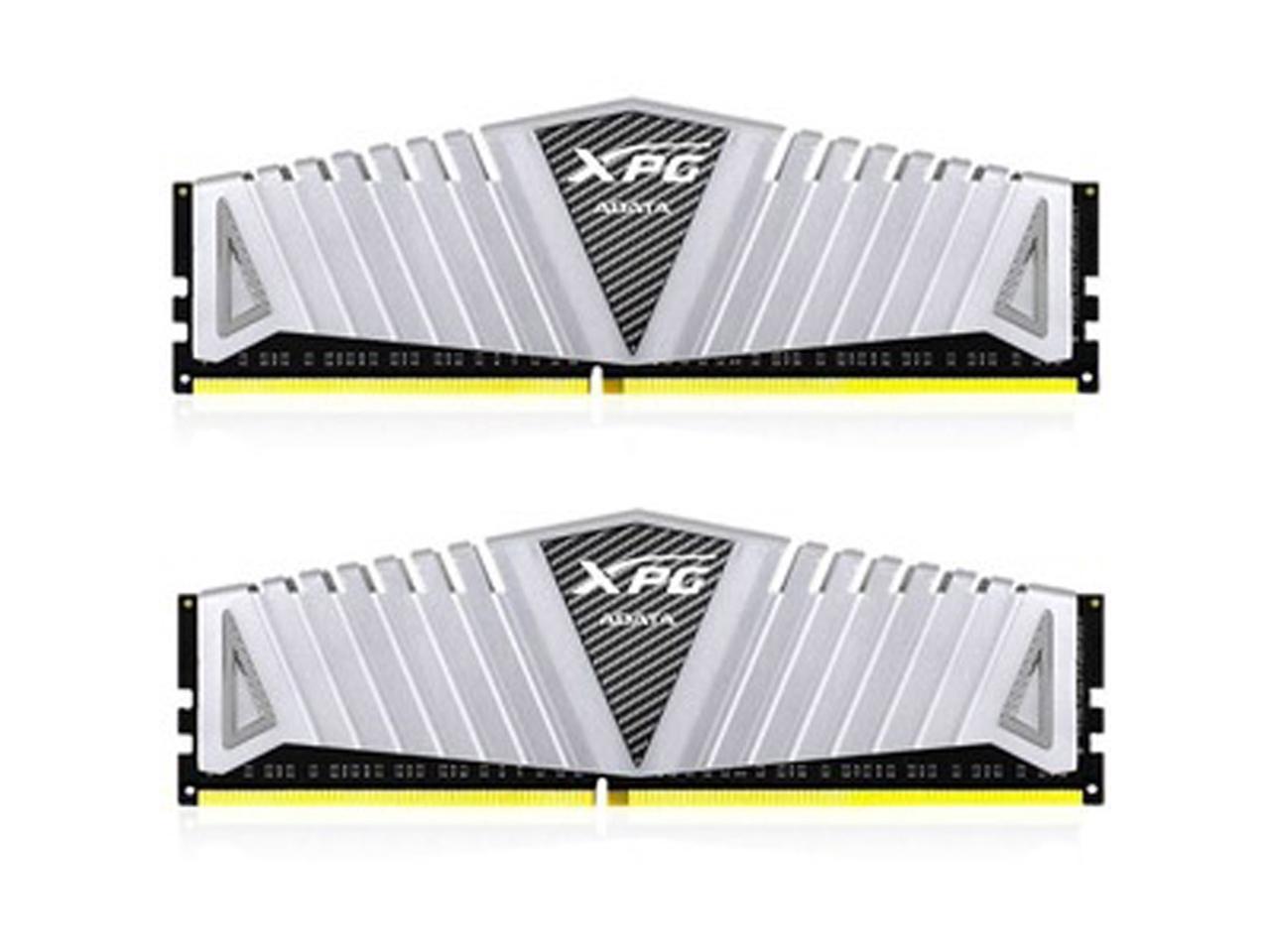 The Xtreme Performance Gear (XPG) memory module by ADATA is designed specifically for hardcore gamers and diehard overlockers seeking top performance. The XPG Z1 memory is built with top-selected memory chips, and 10-layer PCB with 2oz of copper. This delivers unbeatable stability and reliability, and minimizes warping from torturous extreme-heat, around-the-clock operation. The XPG Z1 boasts a gorgeous, aggressive look thanks to the jet fighter wing inspired aluminum heatsink, which is complemented by Thermal Conductive Technology to dissipate heat quickly and efficiently. Be it new build or system upgrade, the ADATA XPG Z1 memory is sure to be the staple of your gaming rig.

Available with multiple colors for the heat spreader to match your rig.

DDR4 outperforms DDR3 with improved performance and lower power consumption. The operating voltage has decreased from 1.5V to 1.2V, which is a 20% reduction of power, and keeps the system at a low temperature for stable operation. It only requires 1.2V to achieve high clock frequency of 2800MHz for overclockers. Additionally, the SPD (Serial Presence Detect) of XPG Z1 allows direct application without changing settings in the BIOS, facilitating usage and system stability. The jet wing-inspired design of XPG Z1 combines the carbon texture used for race cars, symbolizing the pursuit of extreme performance. It also features excellent cooling and stable data transfer due to Thermal Conductive Technology and 10-layer PCBs with 2oz of copper to effectively reduce electric resistance and consume less power, which greatly enhances the quality of signal transfer. XPG Z1 DDR4 DRAM Module is made of high-quality chips selected through a strict filtering process. It also uses the top quality PCBs (Printed Circuit Board) that effectively extend the lifespan of memory modules. Cons: To try and summarize: I got these new sticks. I went to my BIOS and I turned off the automatic overclocking and all that, shut off my computer, went to the back of the computer and flipped the I/O power switch to O, unplugged the cord from the socket on the wall, and then waited a little bit and then removed that cord from the back of the computer as well. I wanted to make sure all the power was gone. With safety stuff on, I then open up my computer, take out my old RAM very carefully and place it on one half of the plastic thing the new RAM sticks came in. Like, the container opens up and there's two pieces. I slot in the new RAM sticks, close up my computer, and then put my side panel back on and the computer in place. I plugged the cord into the back of the computer, then plugged that into the wall, then waited a couple of seconds out loud before I plugged back in my keyboard and mouse and screen and all that. Then flipped the switch back to I, turned it on, and the keyboard and mouse were not responding. Let's call that "problem A". From there, I powered off everything with the safety precautions that I took before, took the new RAM and put it back on to the other side of the plastic that I took it out of from, put everything back together without the RAM and turned on the computer doing the usual process of plugging the cord into the computer first, then the cord into the wall, then having the switch back to I. It turned on and all that, so that means everything but that RAM or maybe RAM slots are not the issue. However, the RAM slots (as well as the rest of my computer) were cleaned a few days prior due to my biweekly (or monthly if I'm lazy) maintenance. Turned it off, did the whole I/O and cord thing, opened it up, put both my old RAM sticks in normally, put it all back together with the steps from before, and then I have "problem B". "Problem B" was the computer starting up for like a second and then shutting off; it then tries to turn on again and shuts off right after. The thing I did to stop it from doing that was flip the I/O switch. So I did the steps again for unplugging the computer safely, opened it up, took out both of the sticks and put it on the plastic. I picked up one of the older RAM sticks and just put in a single one, put my computer's panel back on, then yada yada, turned it back on. The peripherals would work now. So I turned it off, yada yada, stuck in the second old RAM stick, it worked normally. Turned it off, yada yada, switched to the new RAM sticks individually, then together, and then that worked normally. I decided I didn't want to risk messing with the new RAM anymore and I would call ADATA about it. So I did the whole Cha Cha slide to get my old RAM back in, and either problem A or problem B happened again. I don't remember, but I do remember that I tried the whole one stick then two sticks (with the old RAM) thing again and that seemed to work. So after all that... I'm on my computer, just feeling stressed out, typing away and all that stuff while listening to YouTube. I know I had Discord and Telegram up and I was messaging people. And then I remember another YouTube video was about to load via auto-play or whatever and... freeze! I had to hold the power button down, and then I tried turning on the computer again, and then there goes that blinking where it turns on, turns off, turns on, turns off. To stop that, I flipped the I/O to owe and just gave up for a bit. I got pretty stressed out and worried, so I let that be what it was for a bit. Eventually I checked the motherboard physically and it was okay. I ran MemTest on both my old sticks of RAM and that showed no errors. Slotted back in both my old RAM sticks one at a time, and ever since that day my computer seems back to normal. I even made sure my PSU was fine. An ADATA rep. apologized and said the RAM is the issue. tl;dr Don't buy sticks from ADATA through Newegg. Chance of faultiness and YOU have to pay for any refunds.

Overall Review: Make sure you verify that you match your other sticks if you use it as an upgrade

Cons: Bought 4 of these (32GB). One dead after less than 3 months. This is disappointing. I know these things fail but usually they last for a couple years at least. This is the first time I got new RAM and it dies in a couple months.

Pros: easy to install works great on my i5