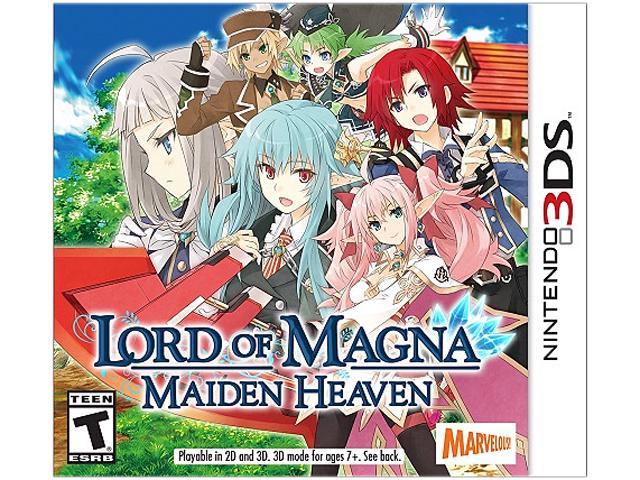 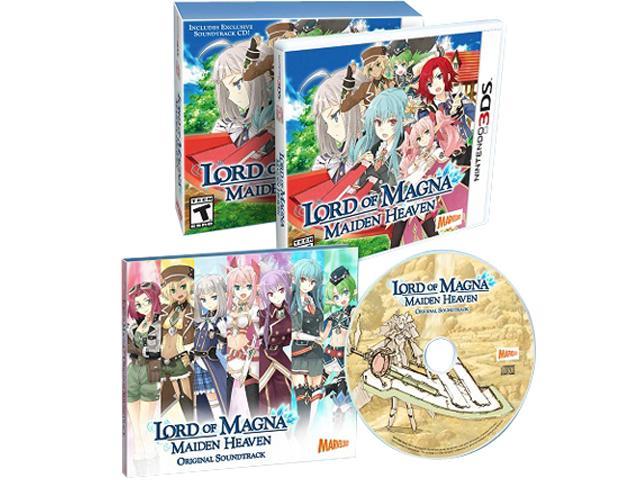 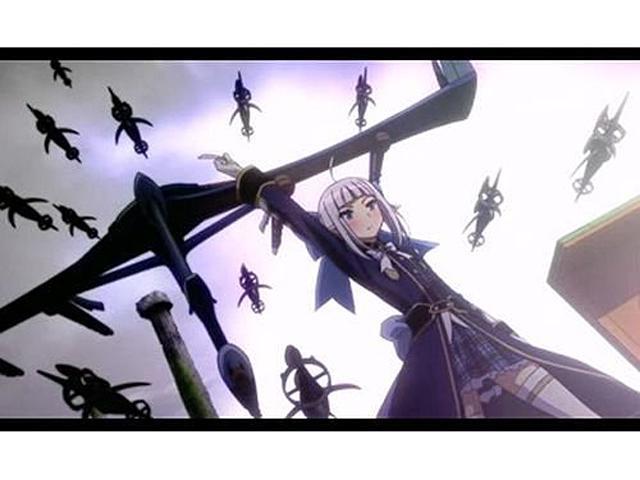 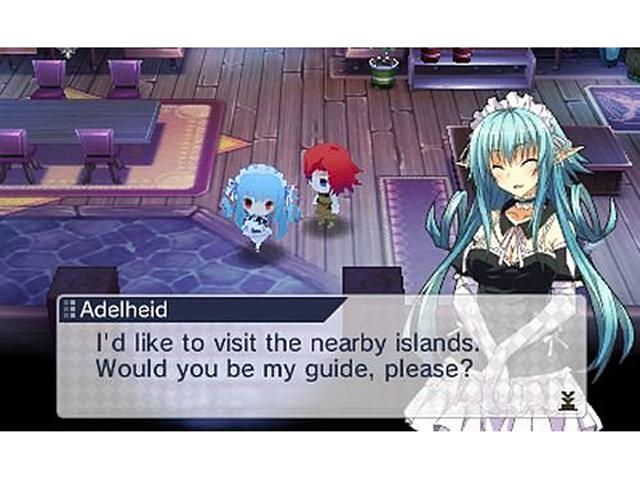 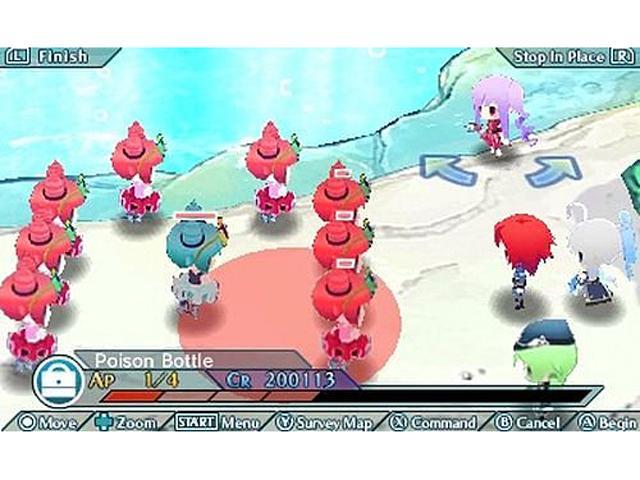 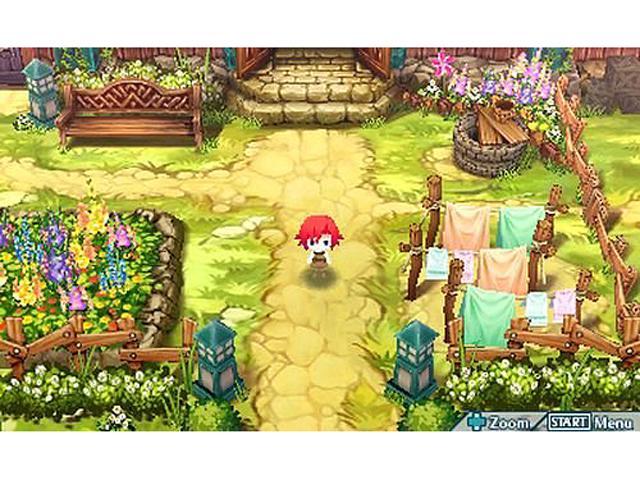 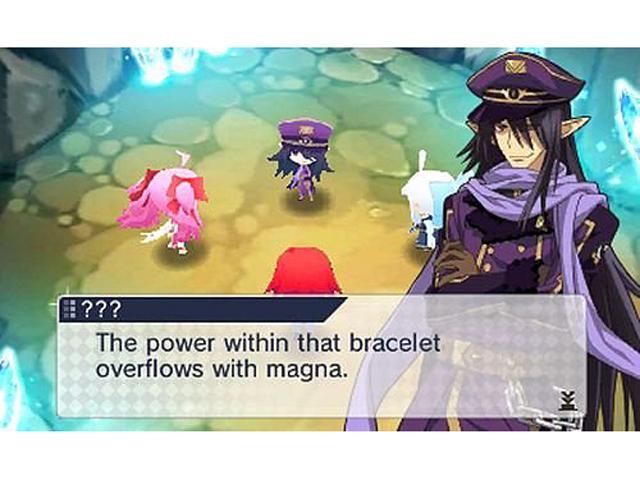 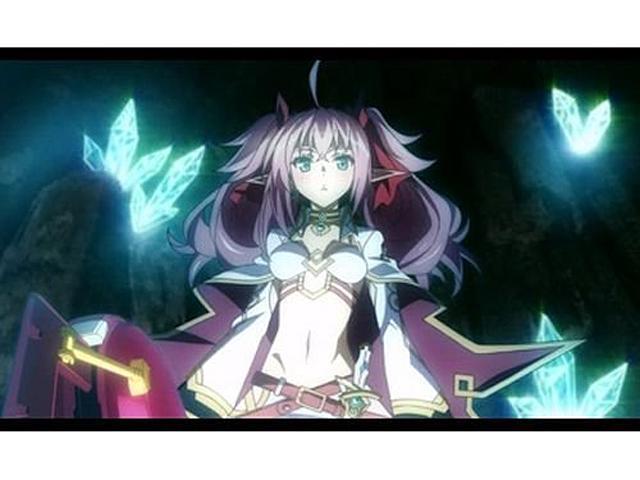 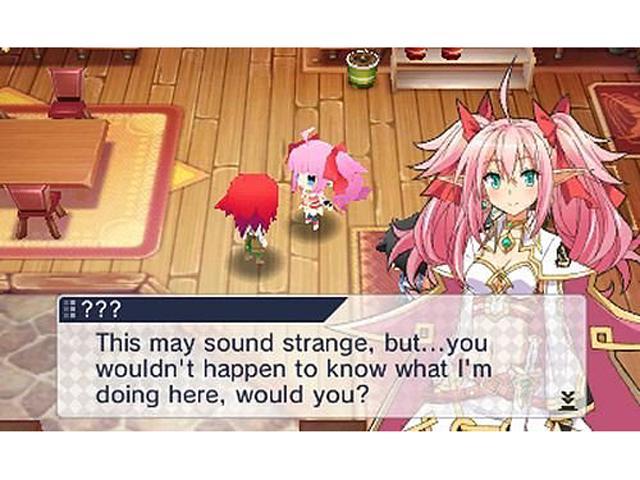 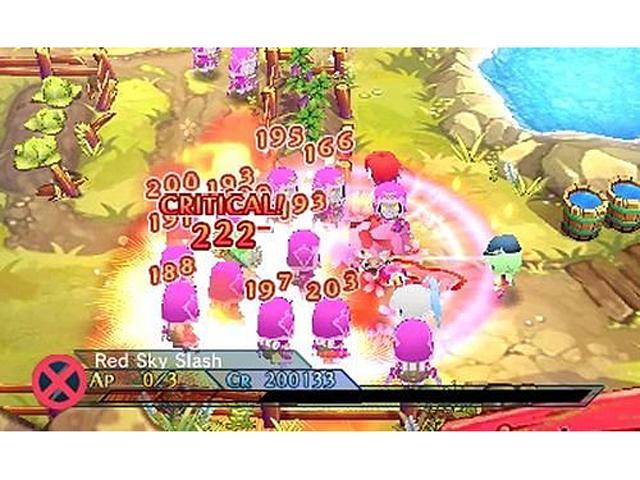 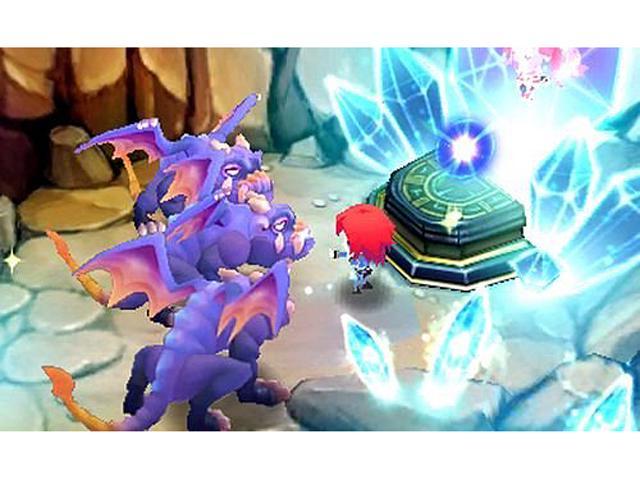 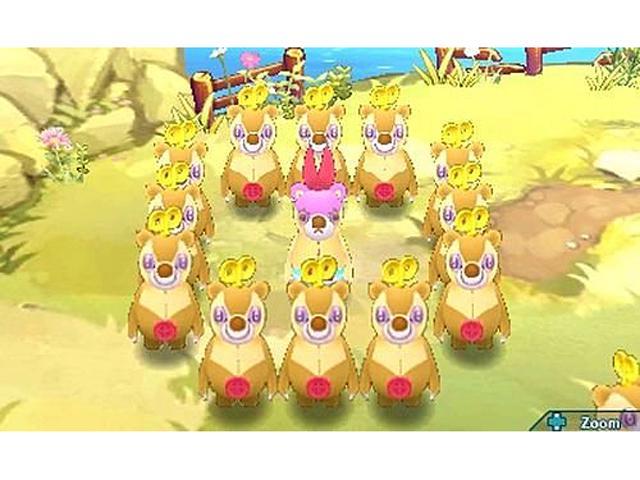 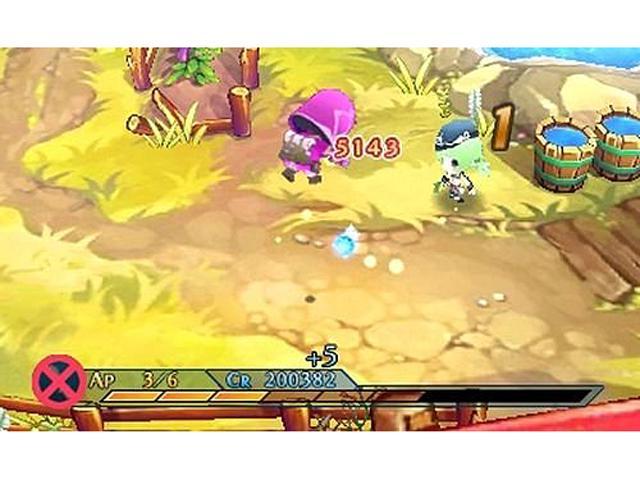 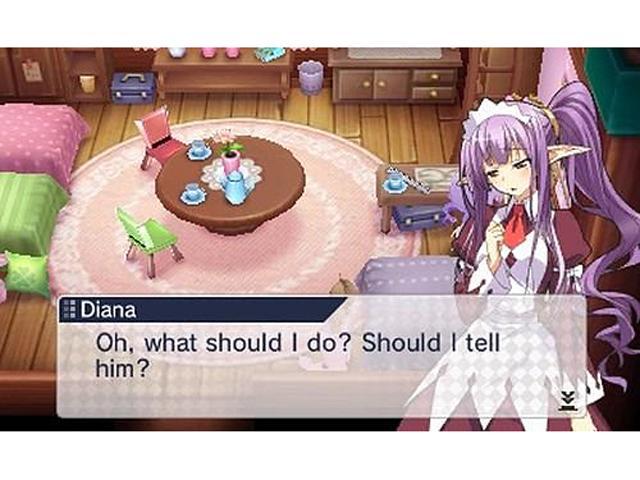 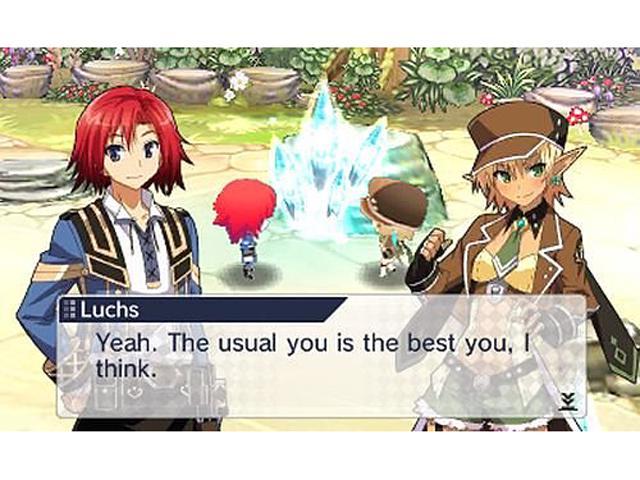 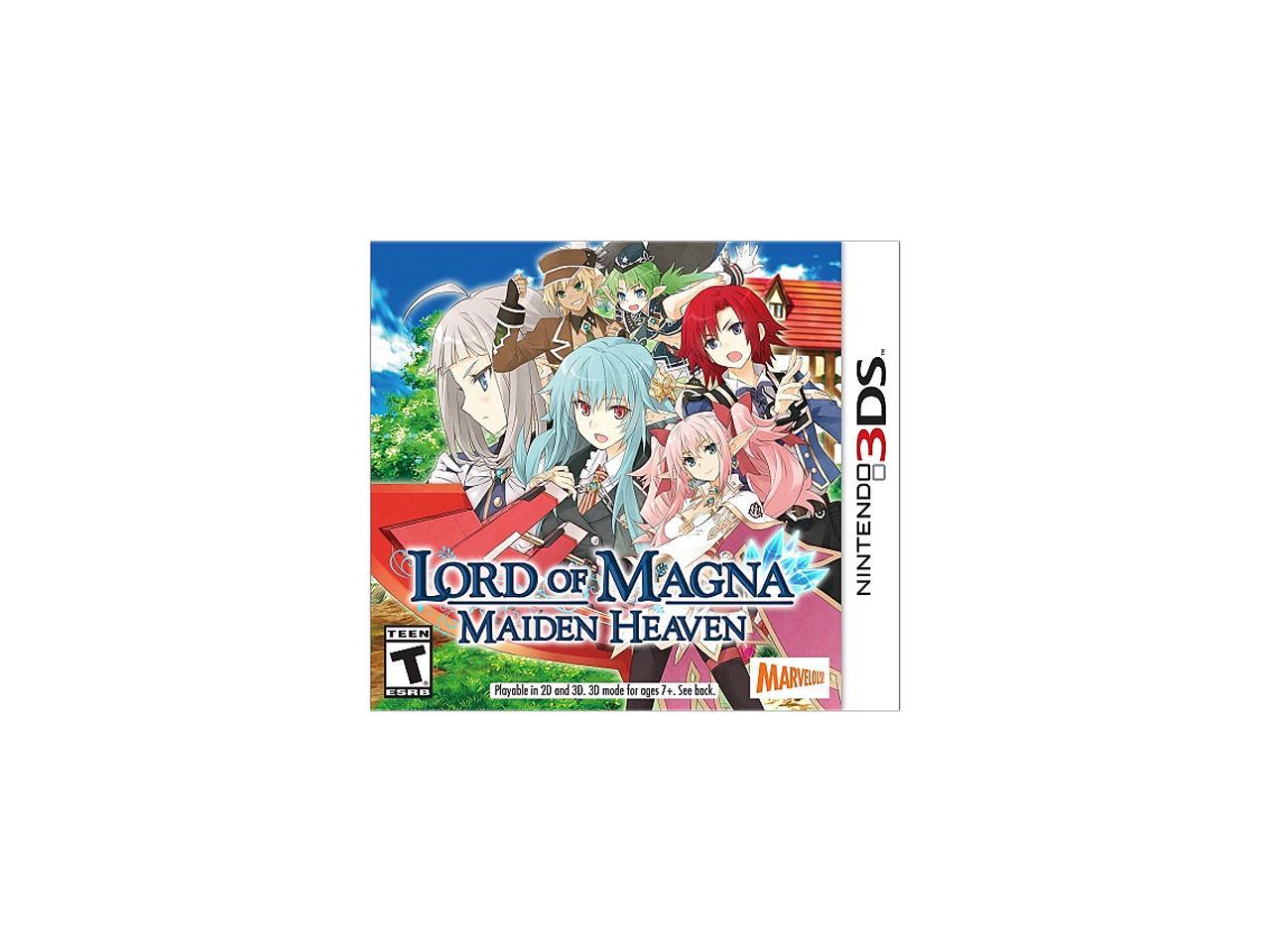 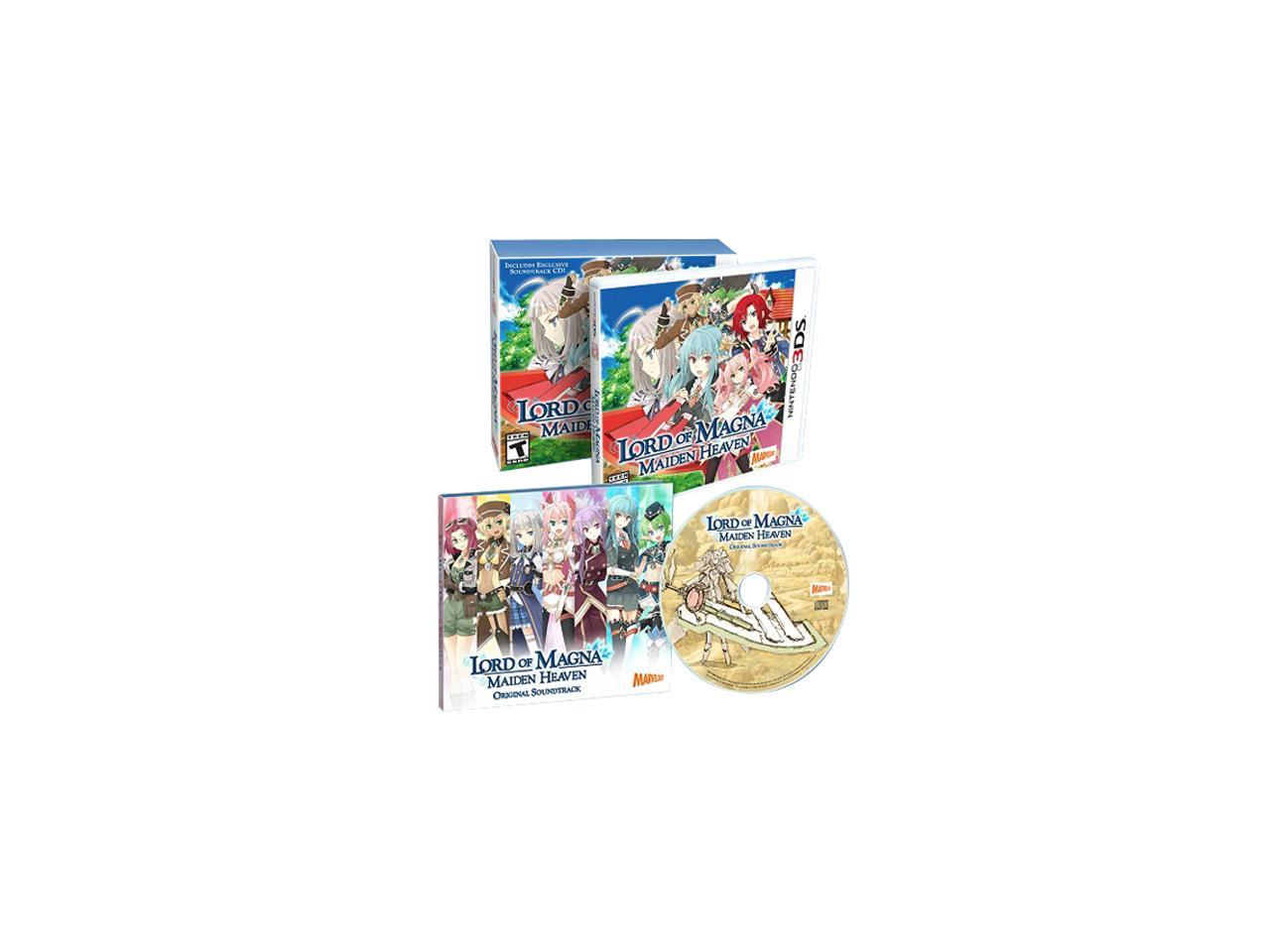 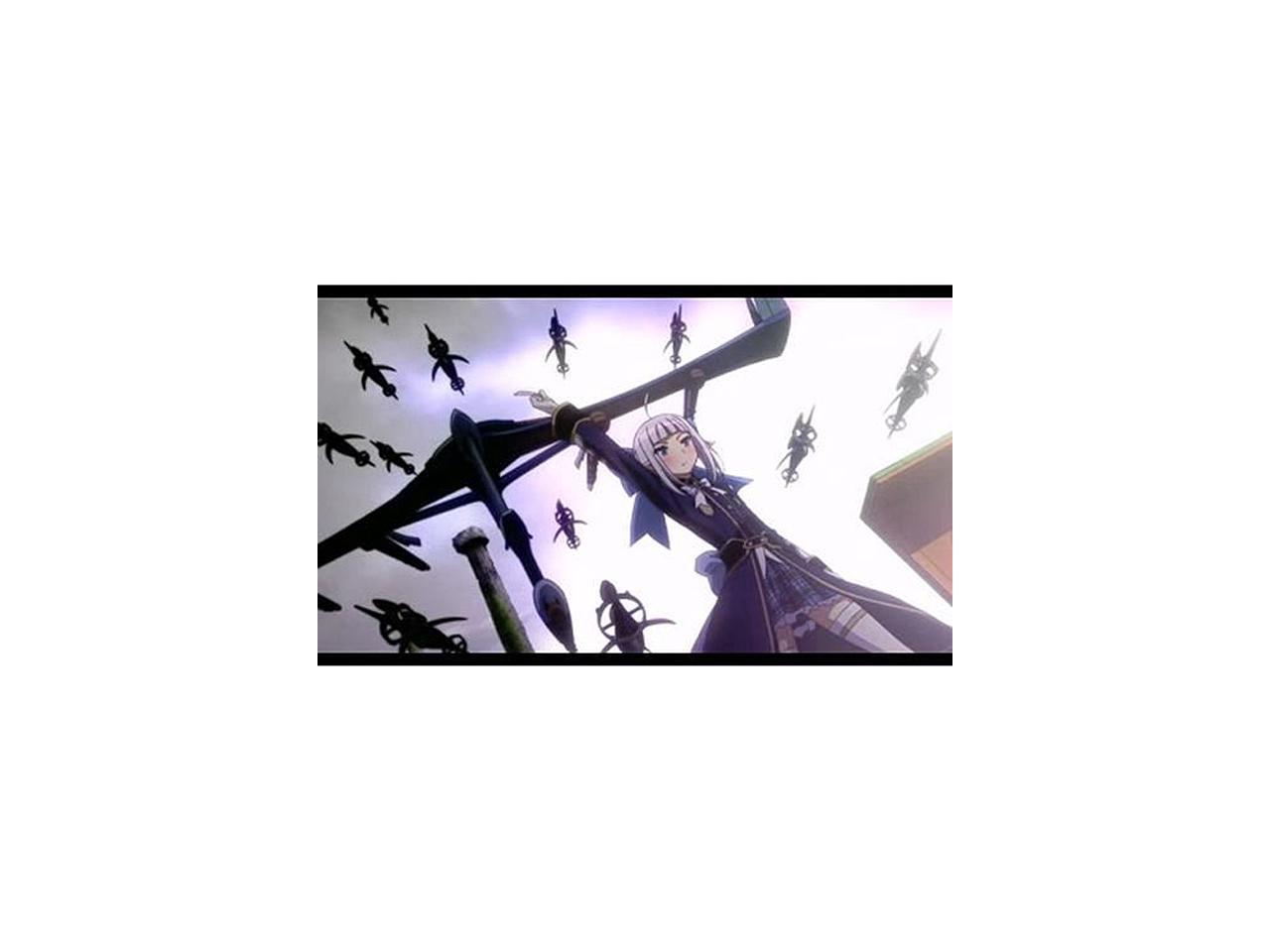 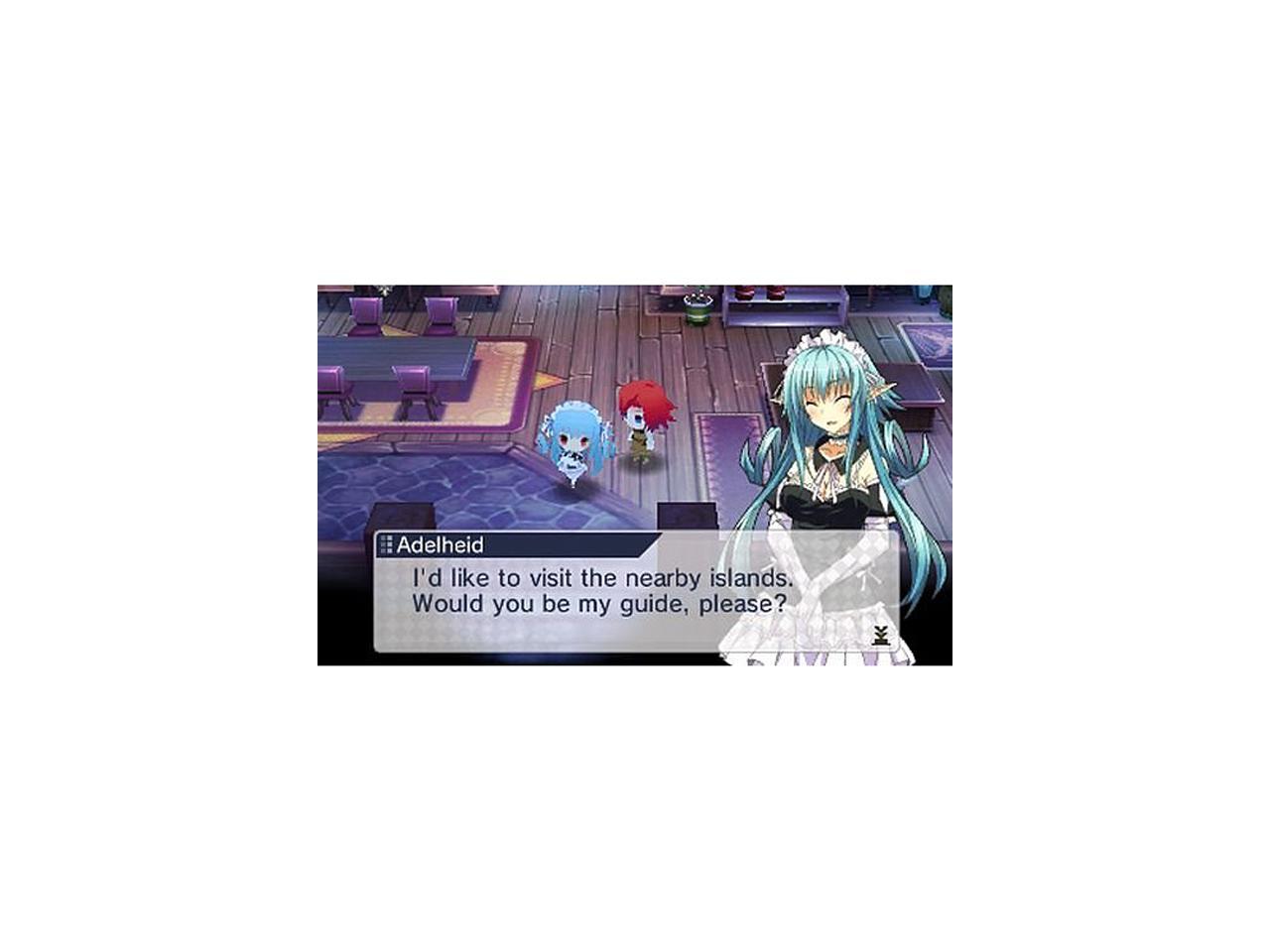 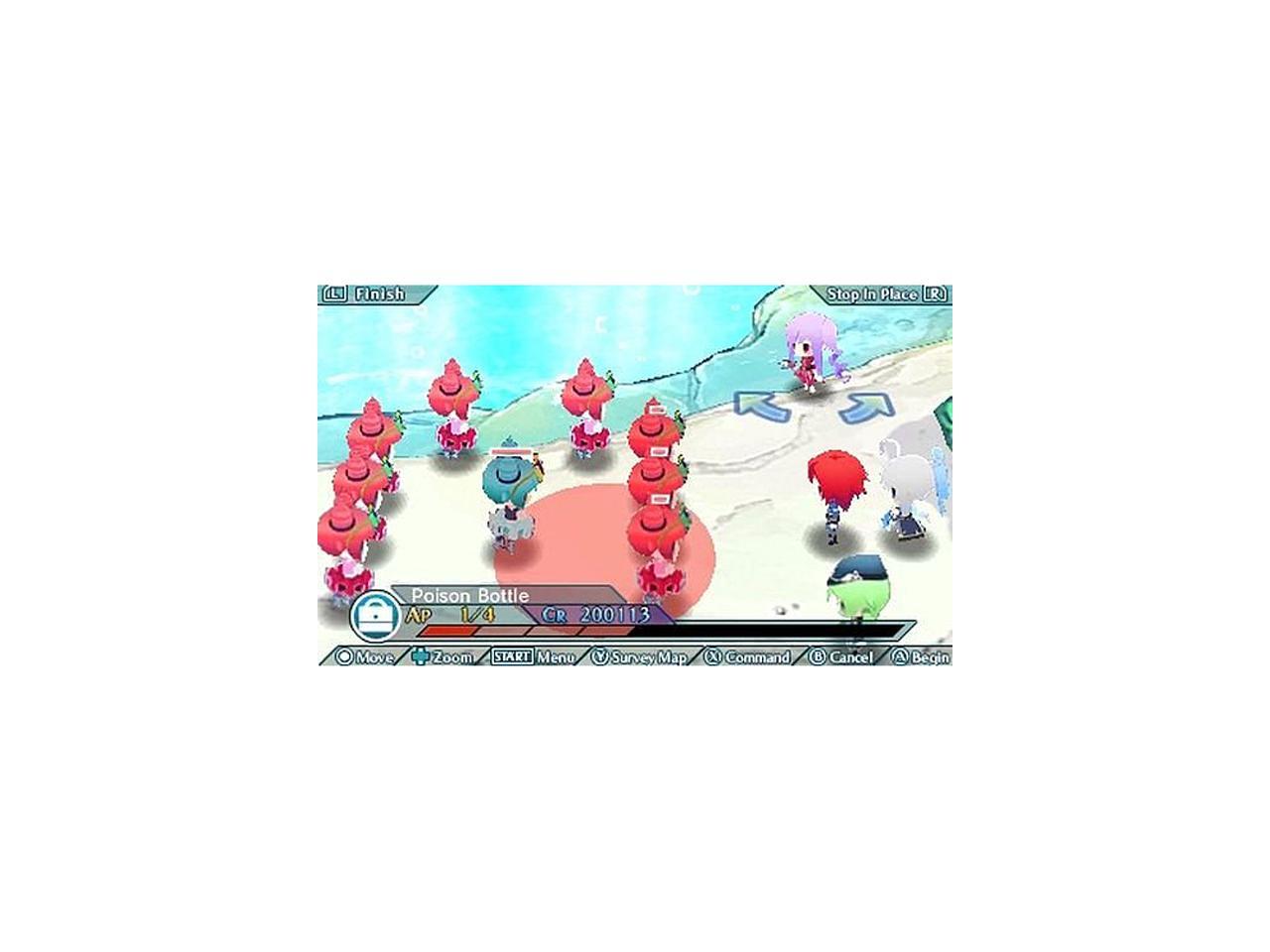 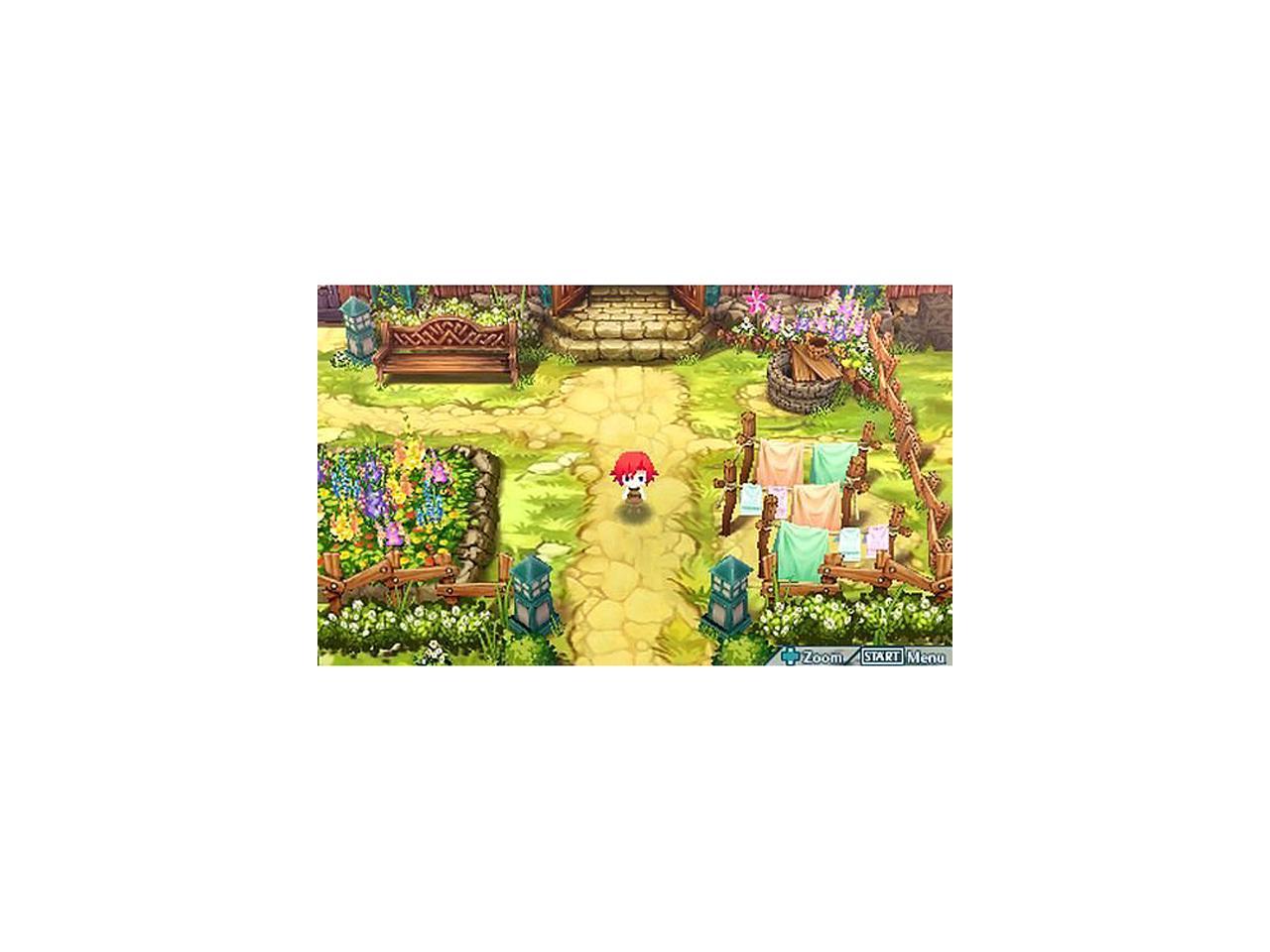 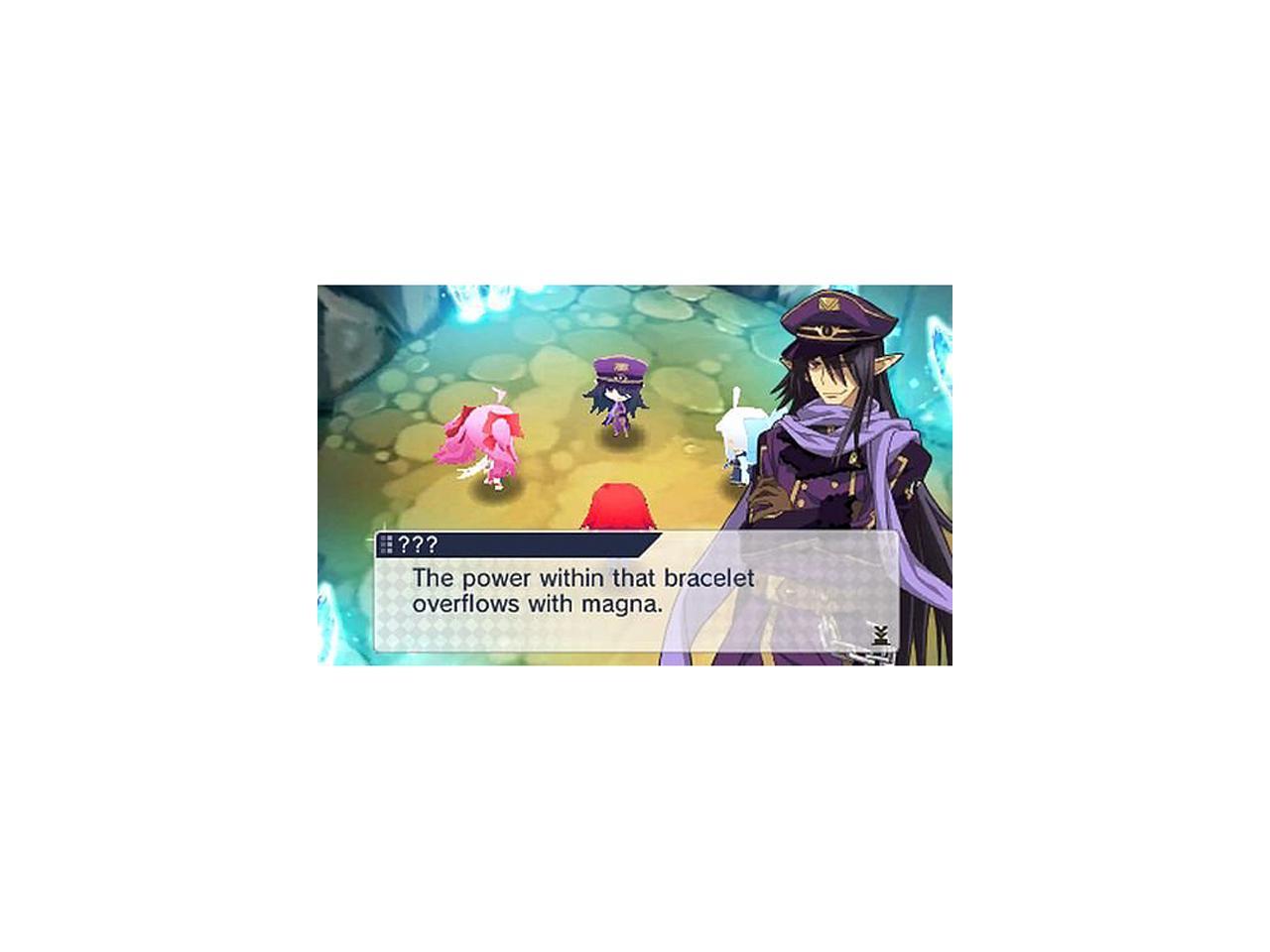 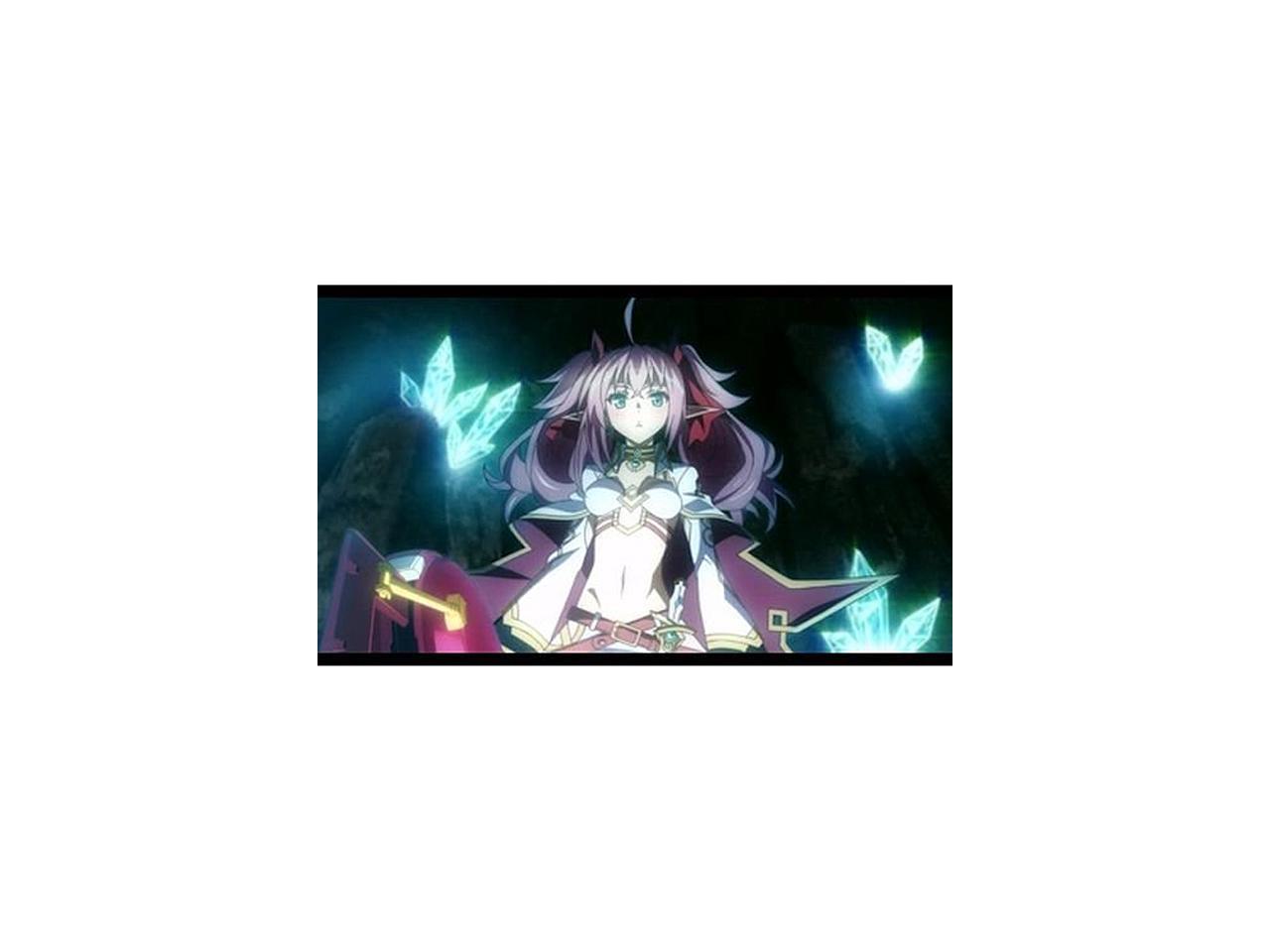 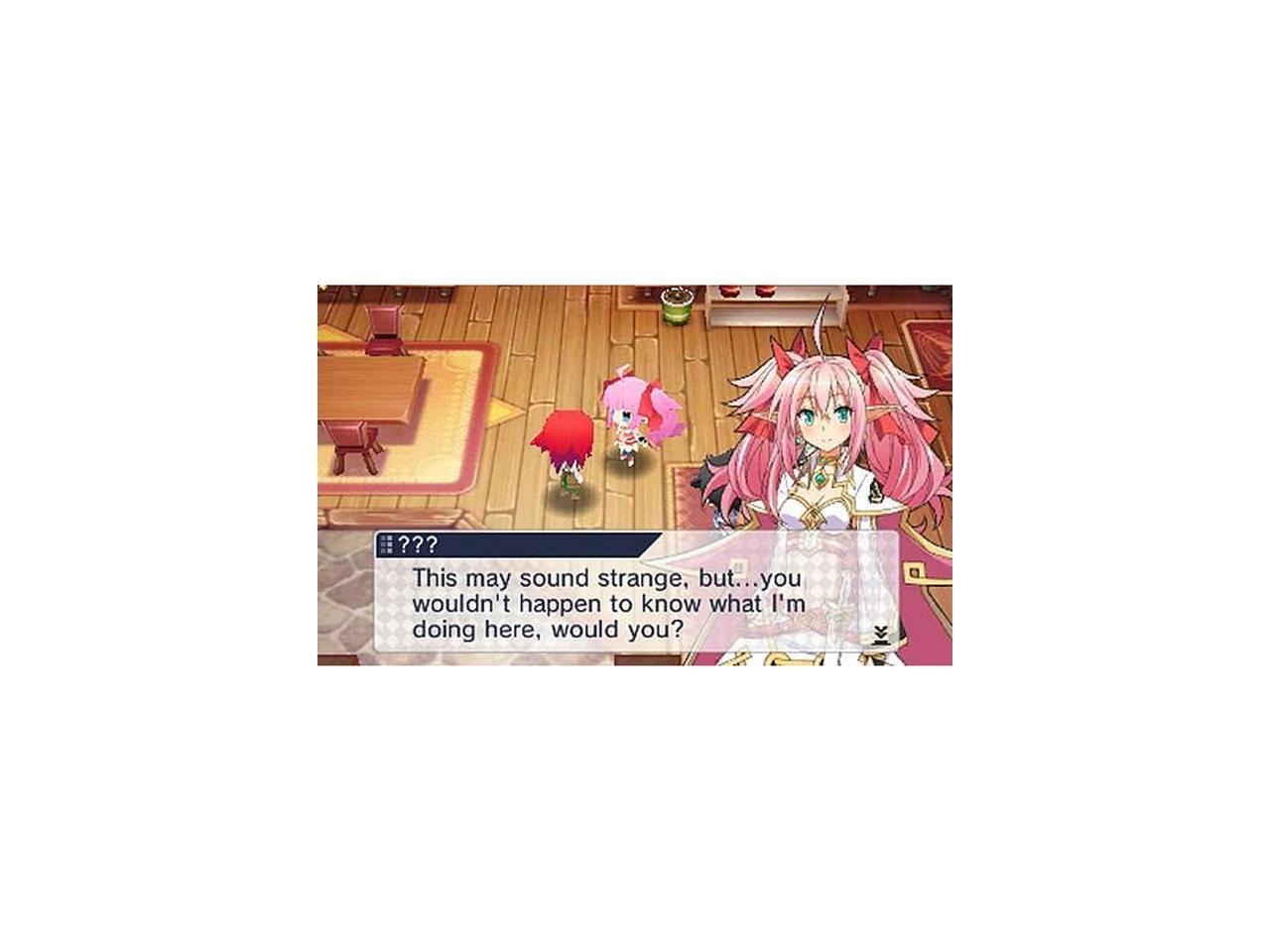 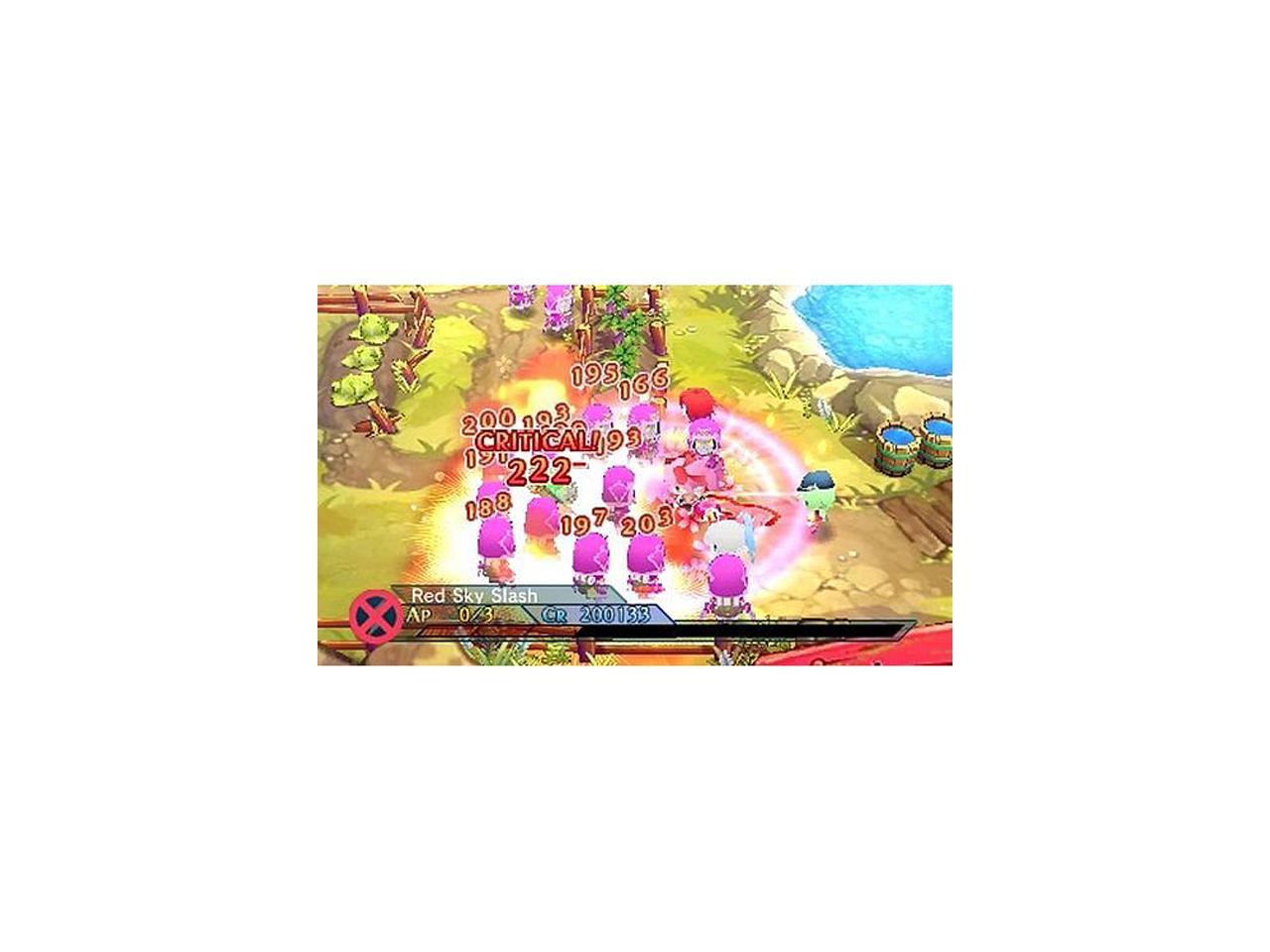 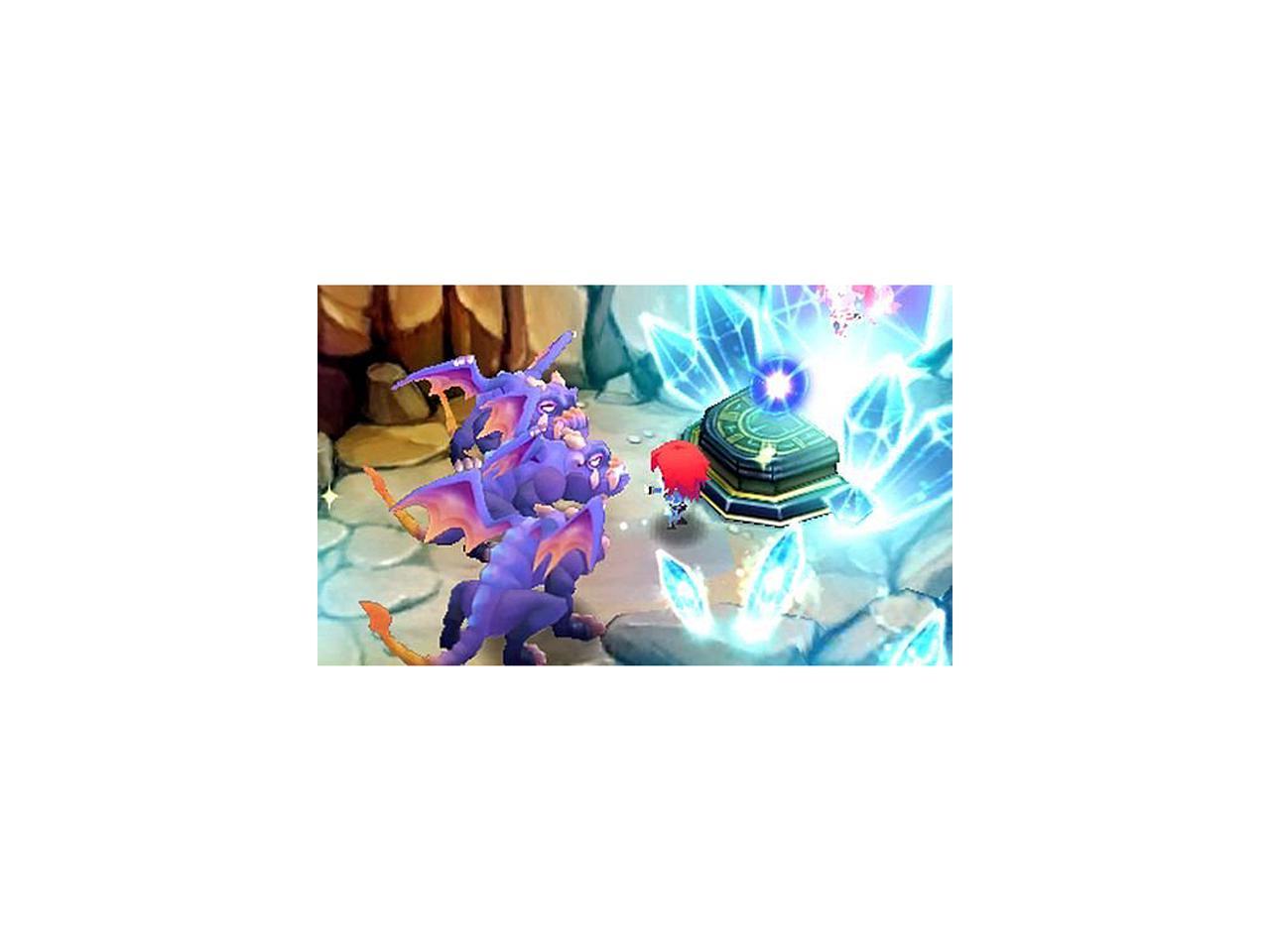 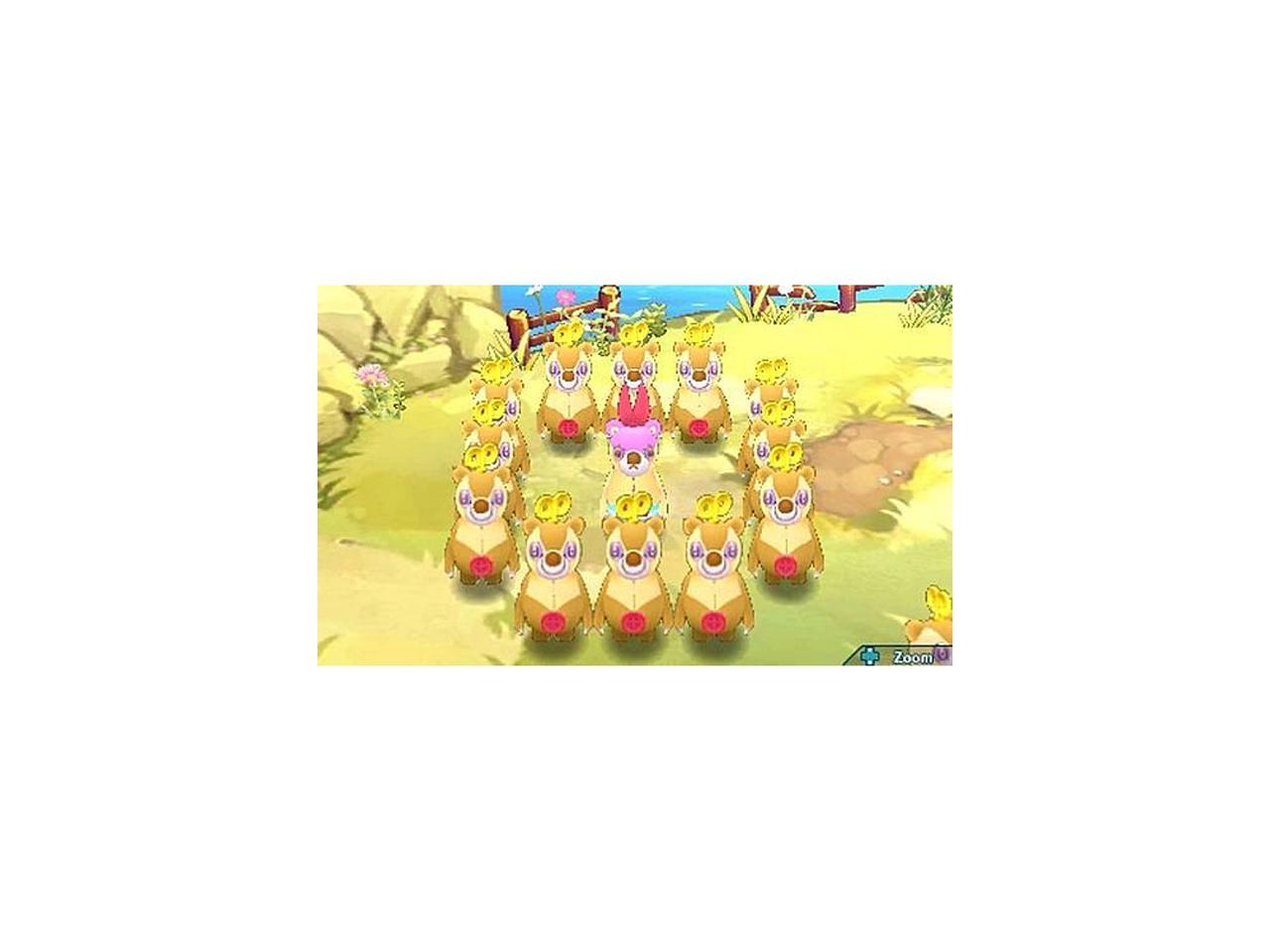 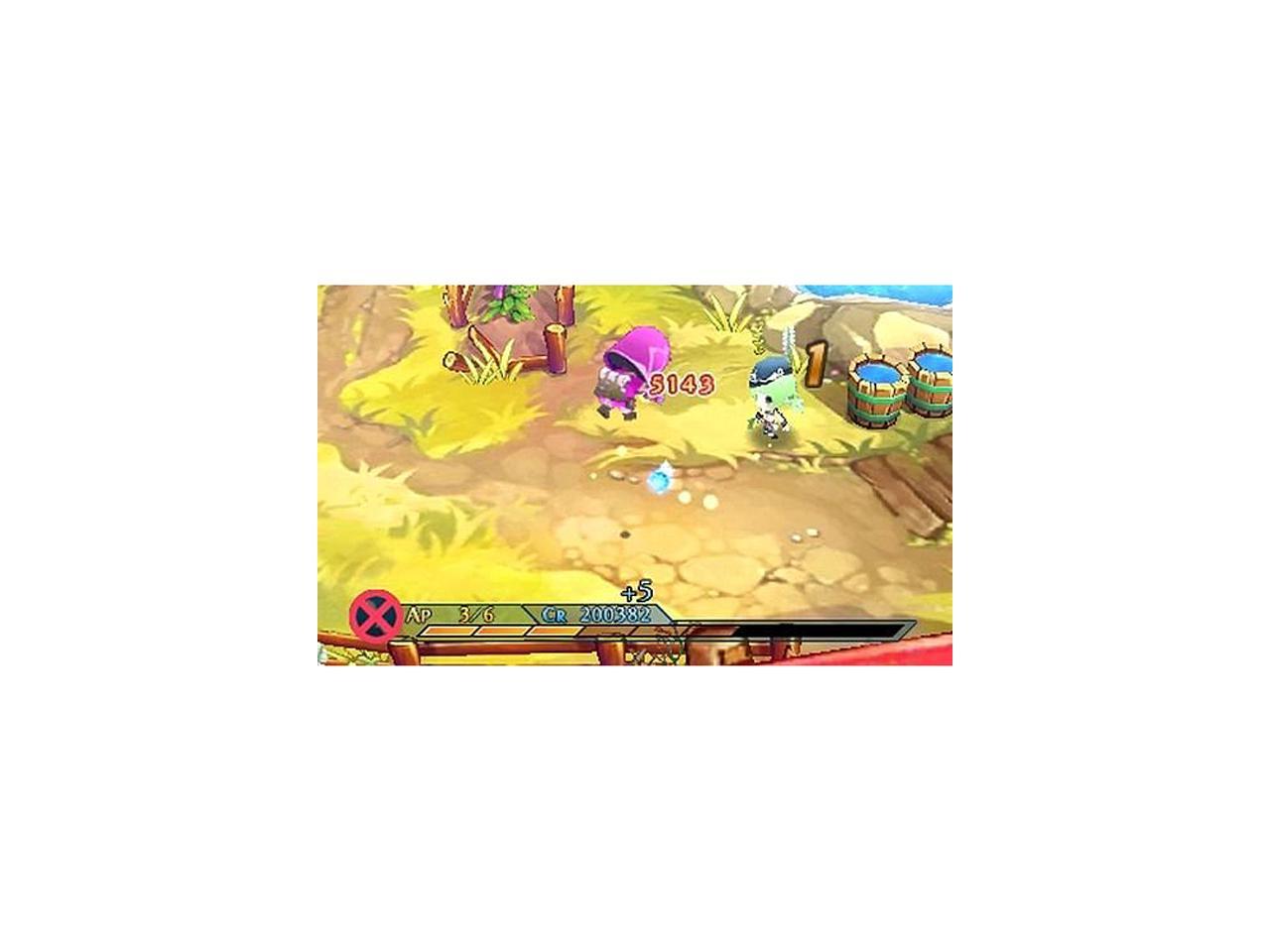 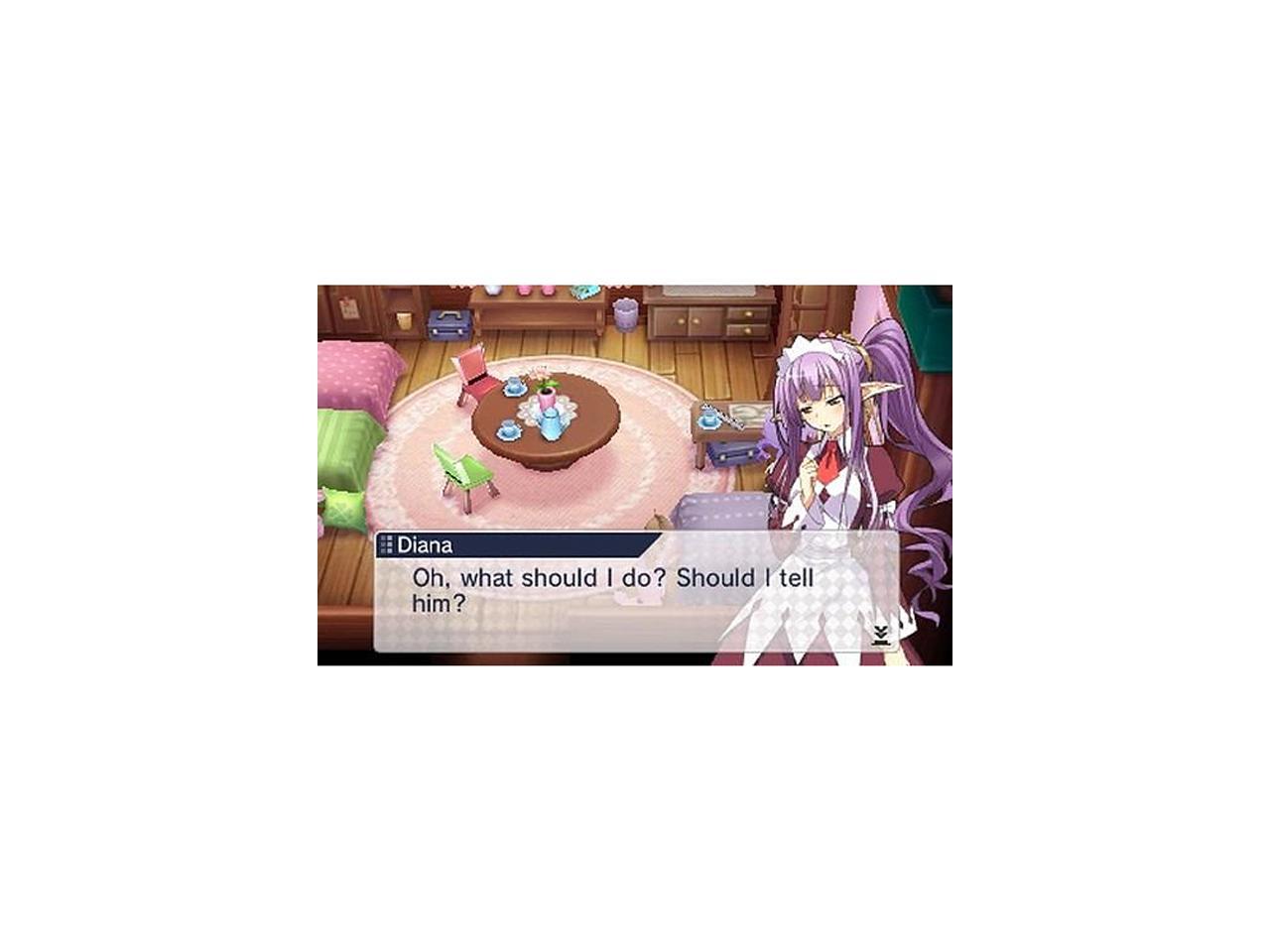 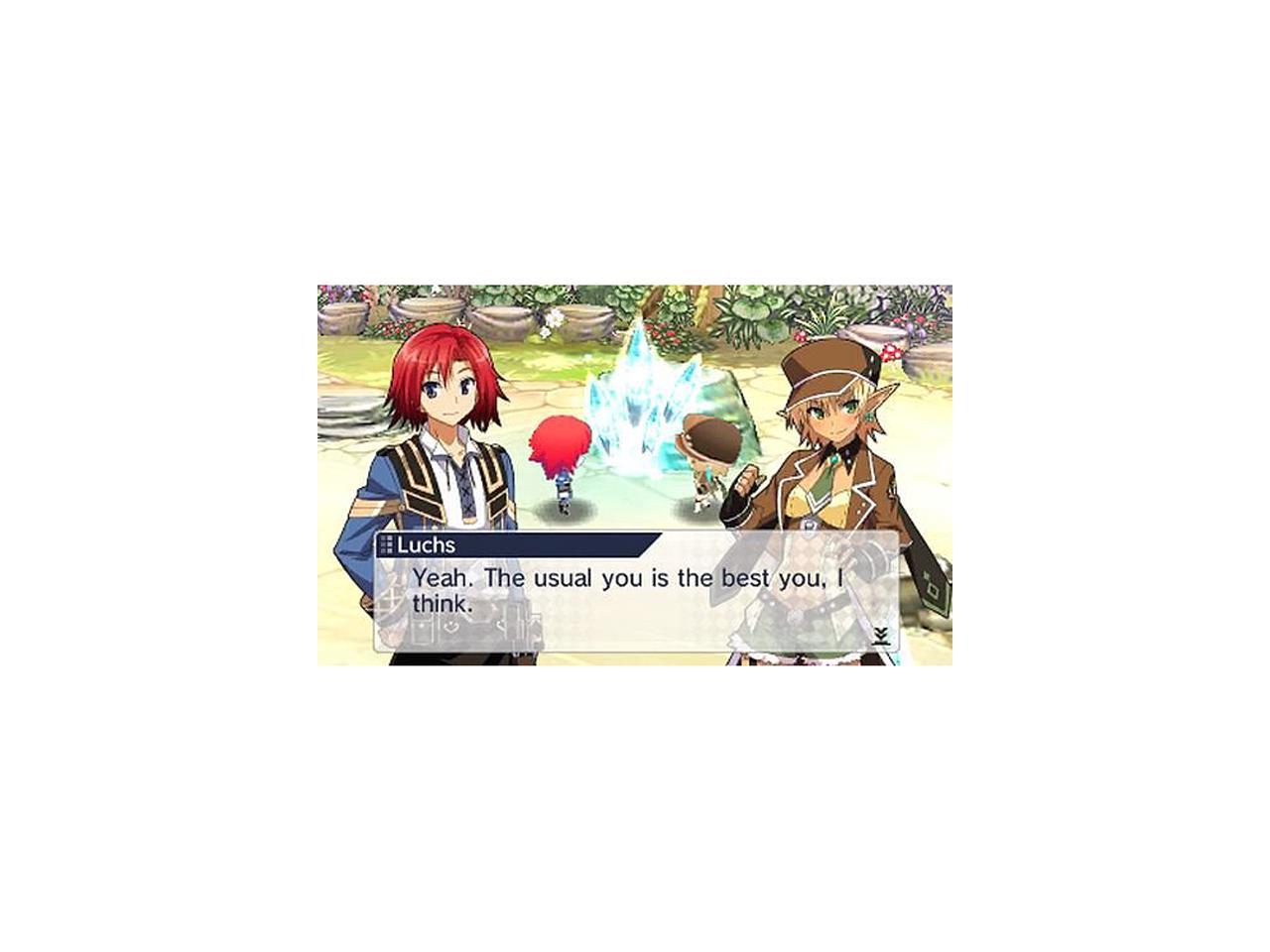 Lord of Magna: Maiden Heaven is a brand new strategy RPG adventure set on a colorful island in the tropics. Bestowed with a mysterious bracelet called the Lachryma, Luchs is fated to trade in his days of peaceful inn keeping for chaotic combat as he reunites seven compelling heroines and pieces together their mysterious pasts. The unique strategy battle system encourages players to line up their attacks in order to bowl over the frontline enemies into others, causing collateral damage.

Learn more about the Lord of Magna: Maiden Heaven