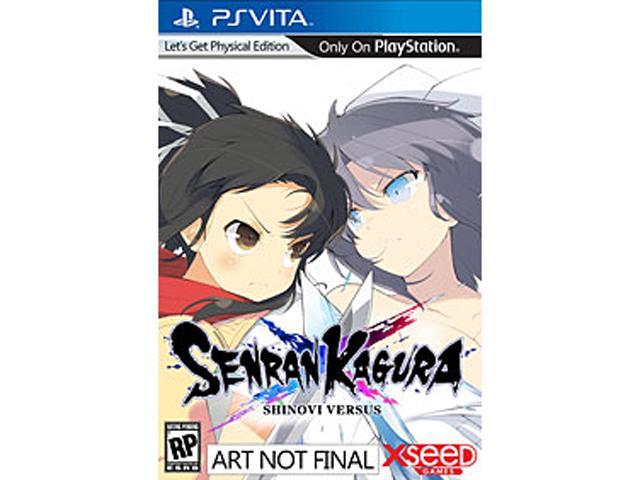 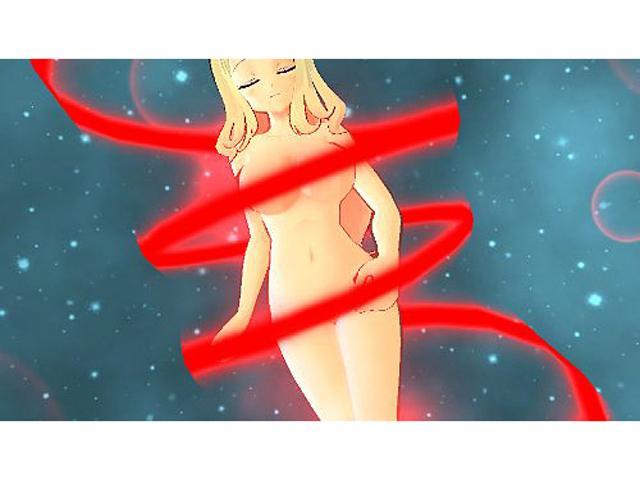 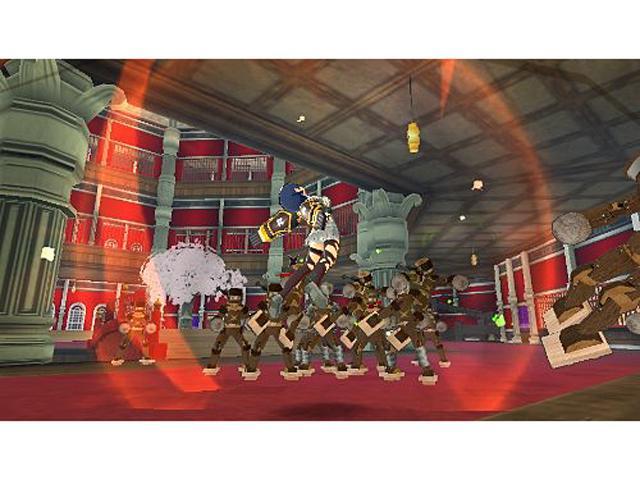 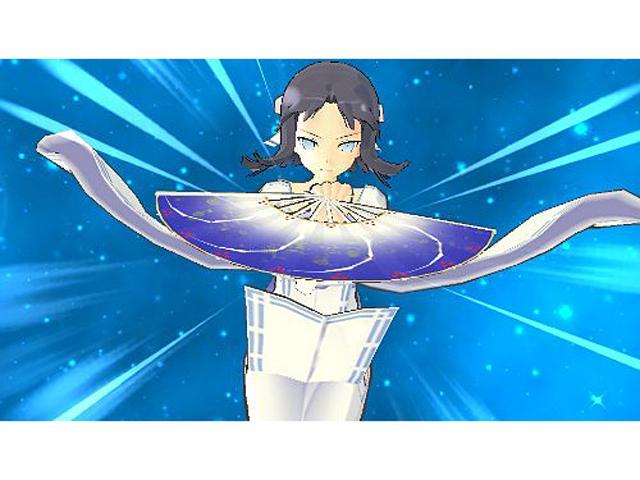 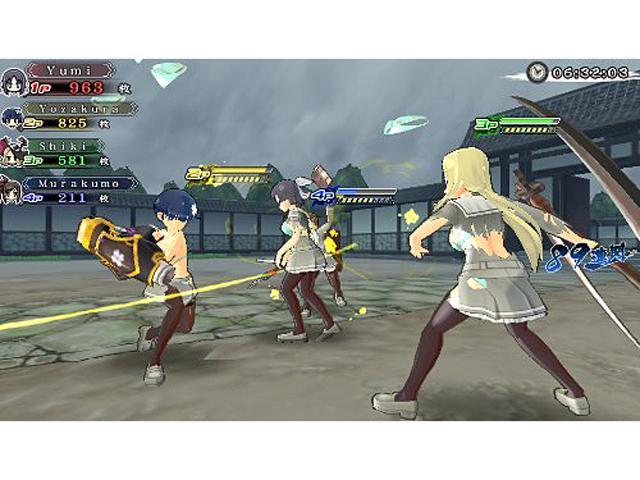 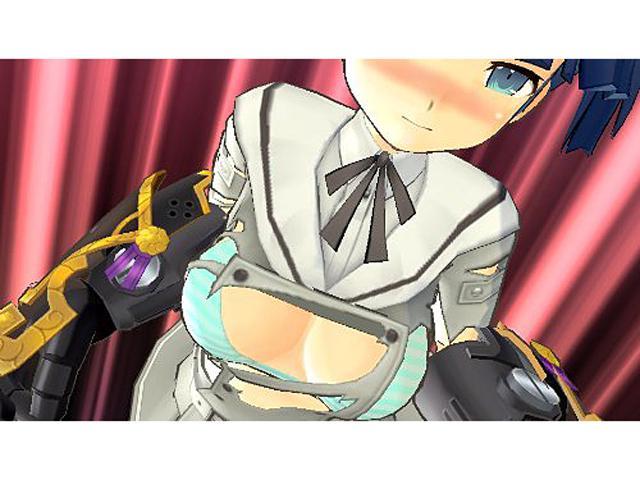 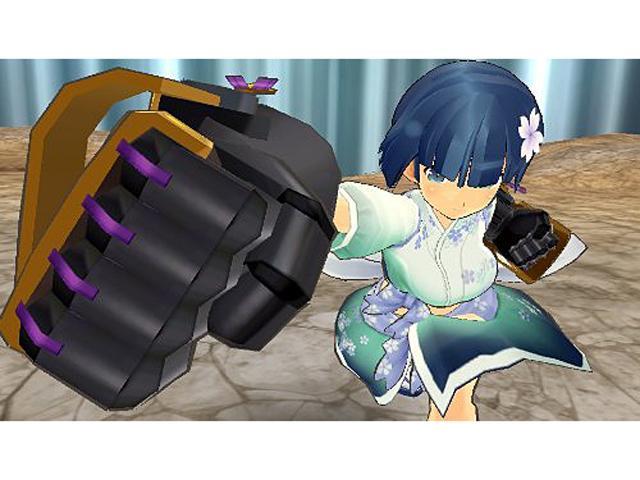 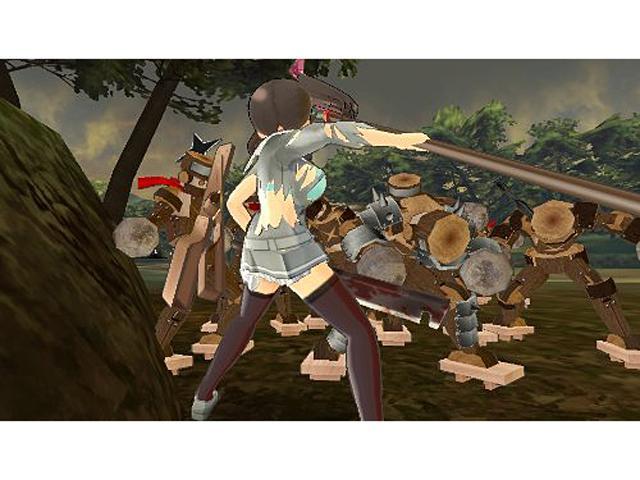 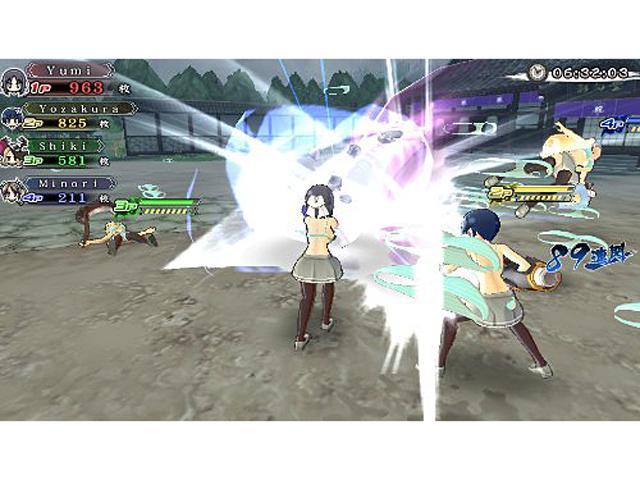 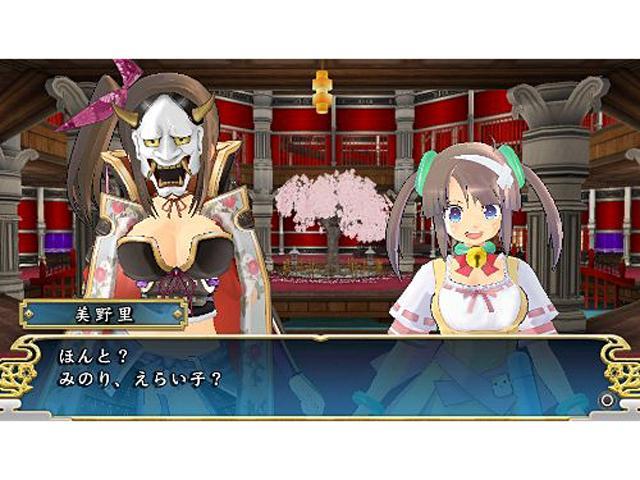 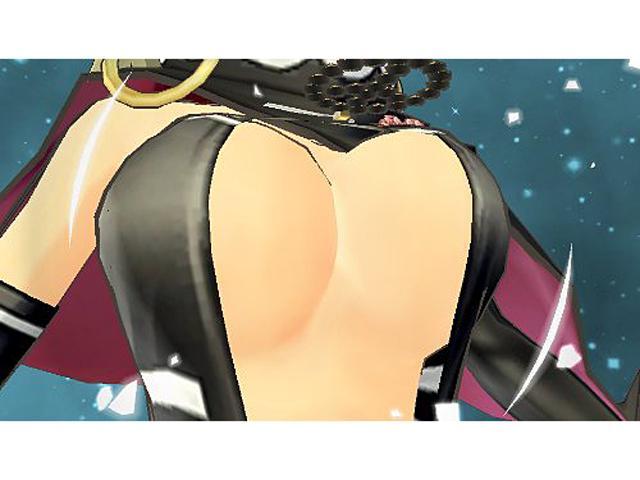 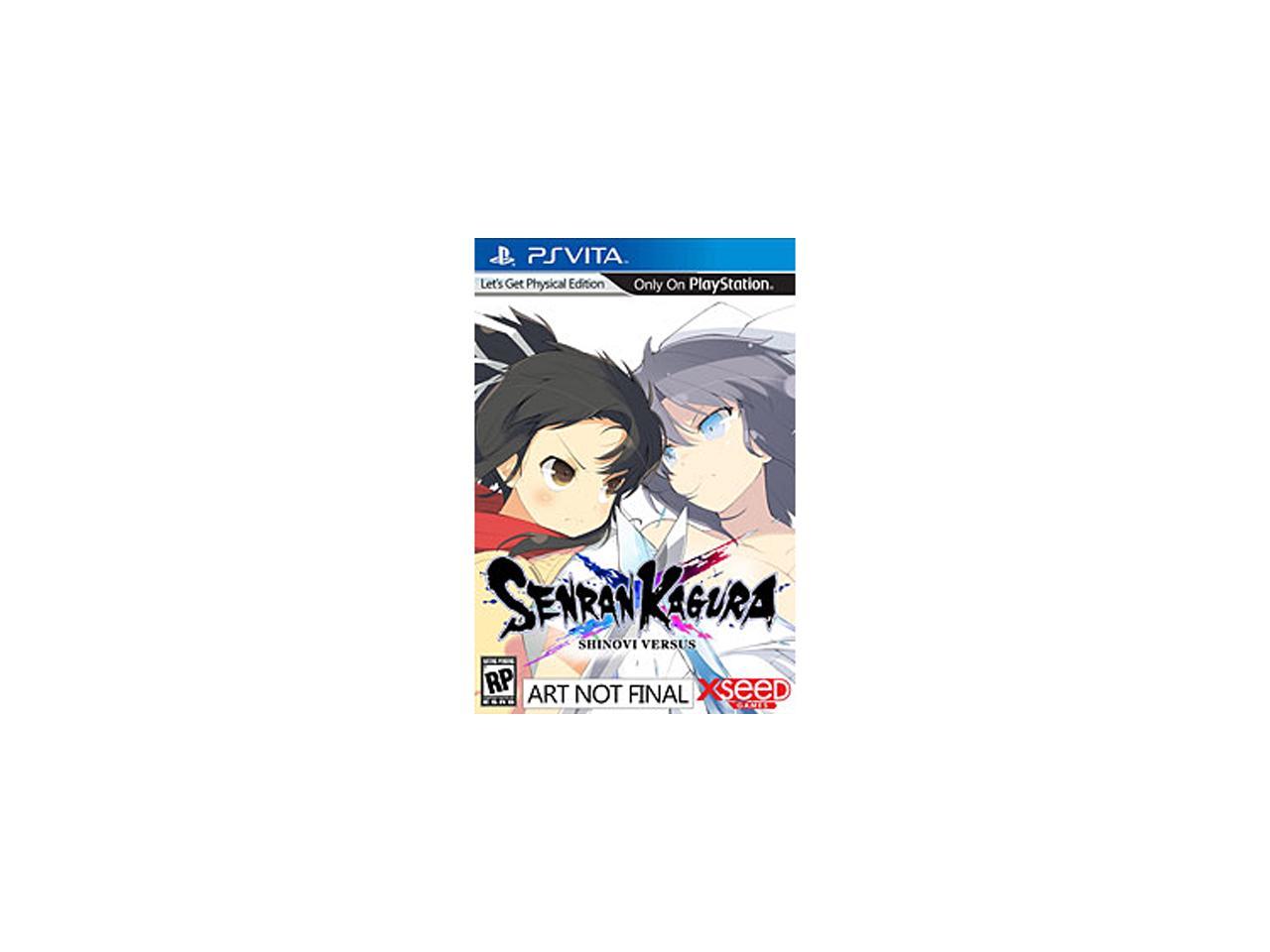 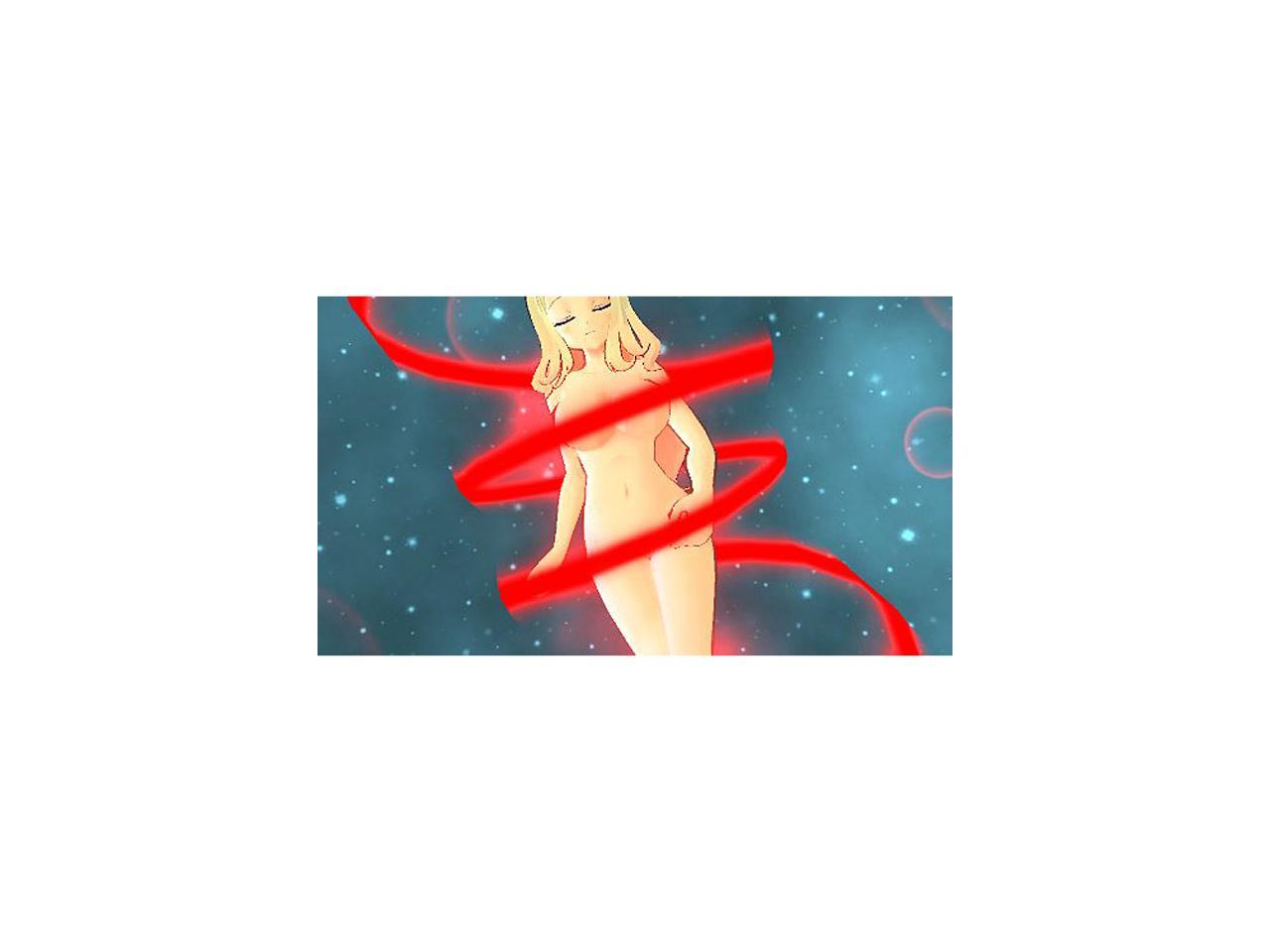 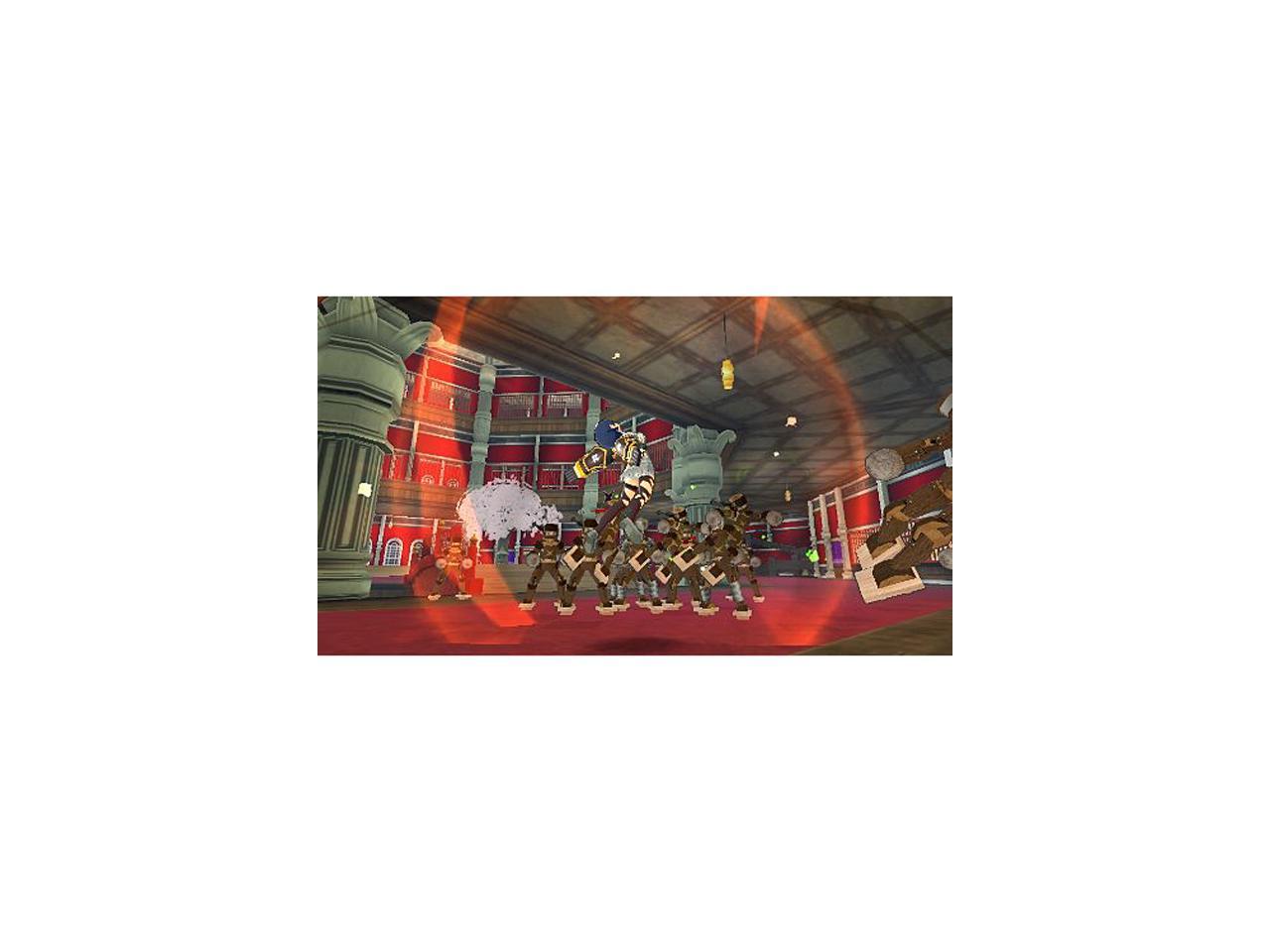 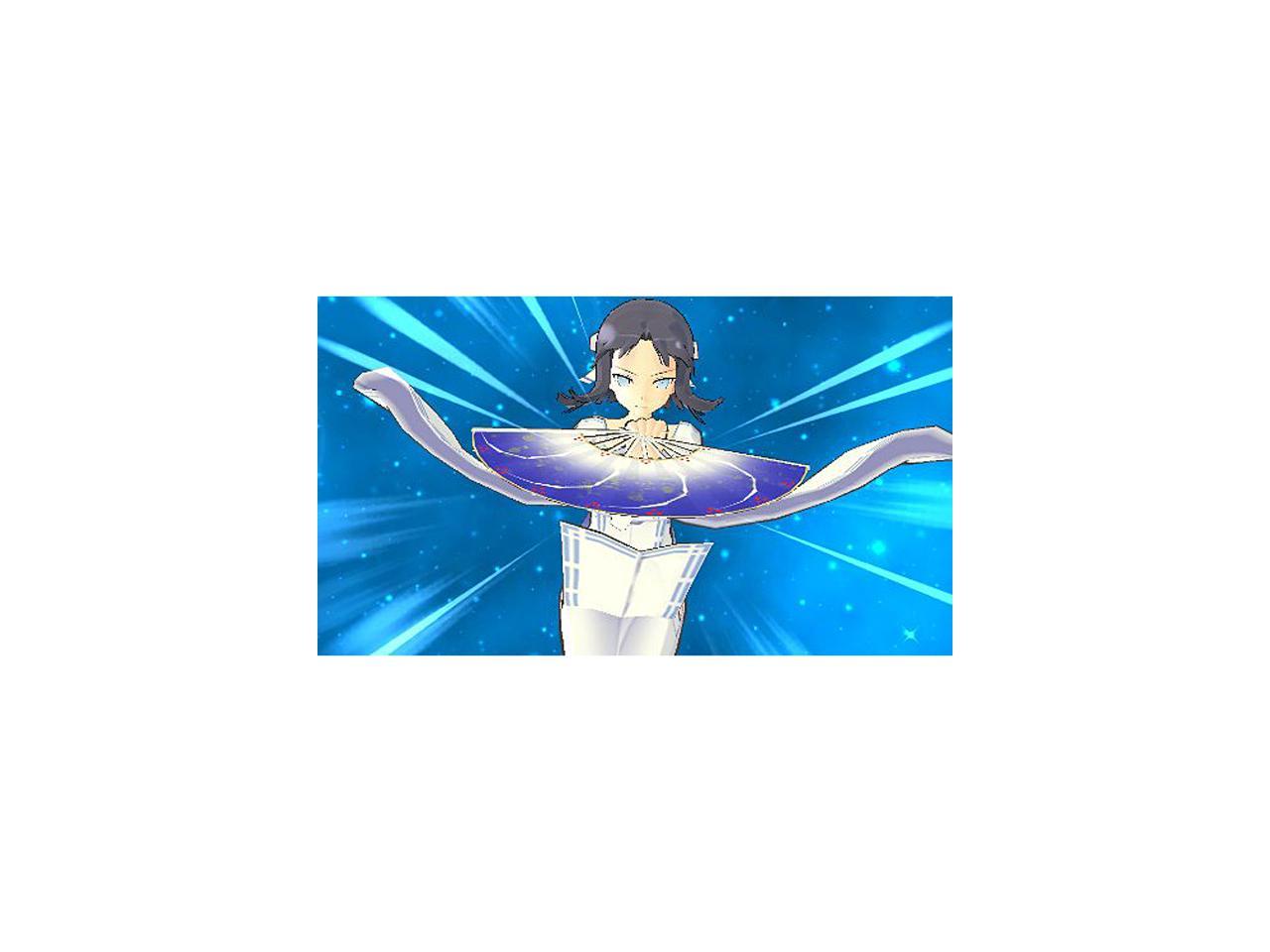 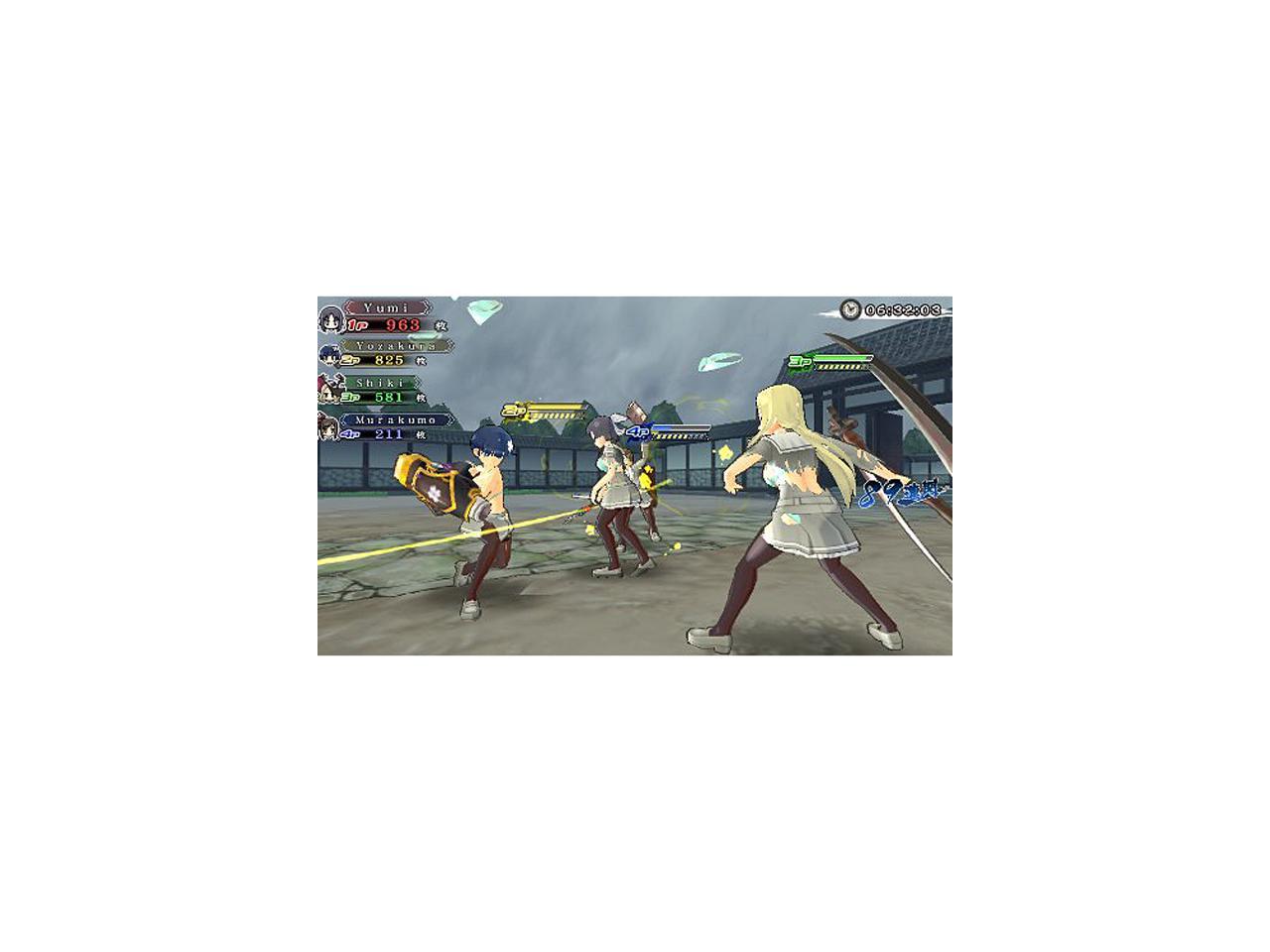 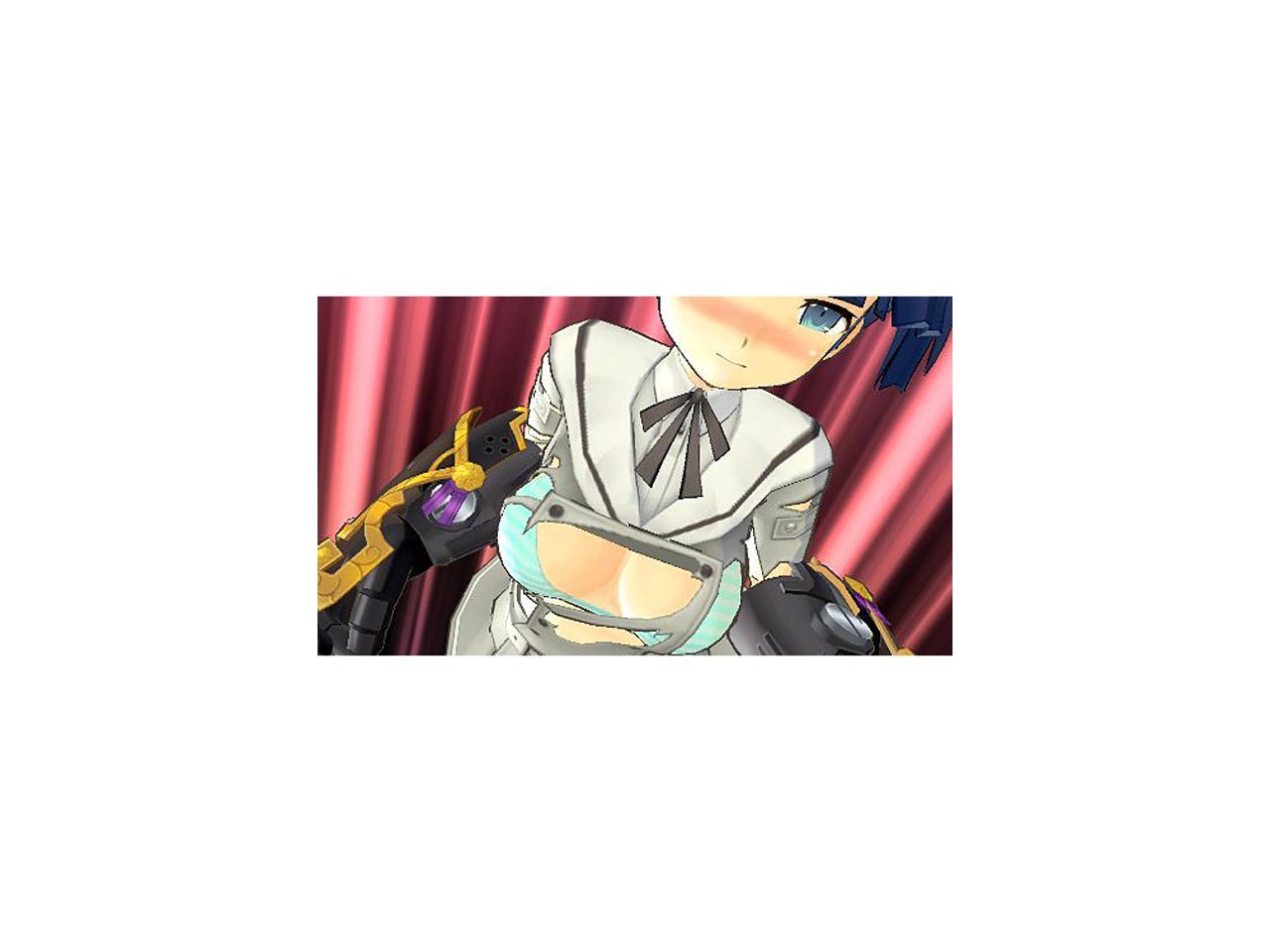 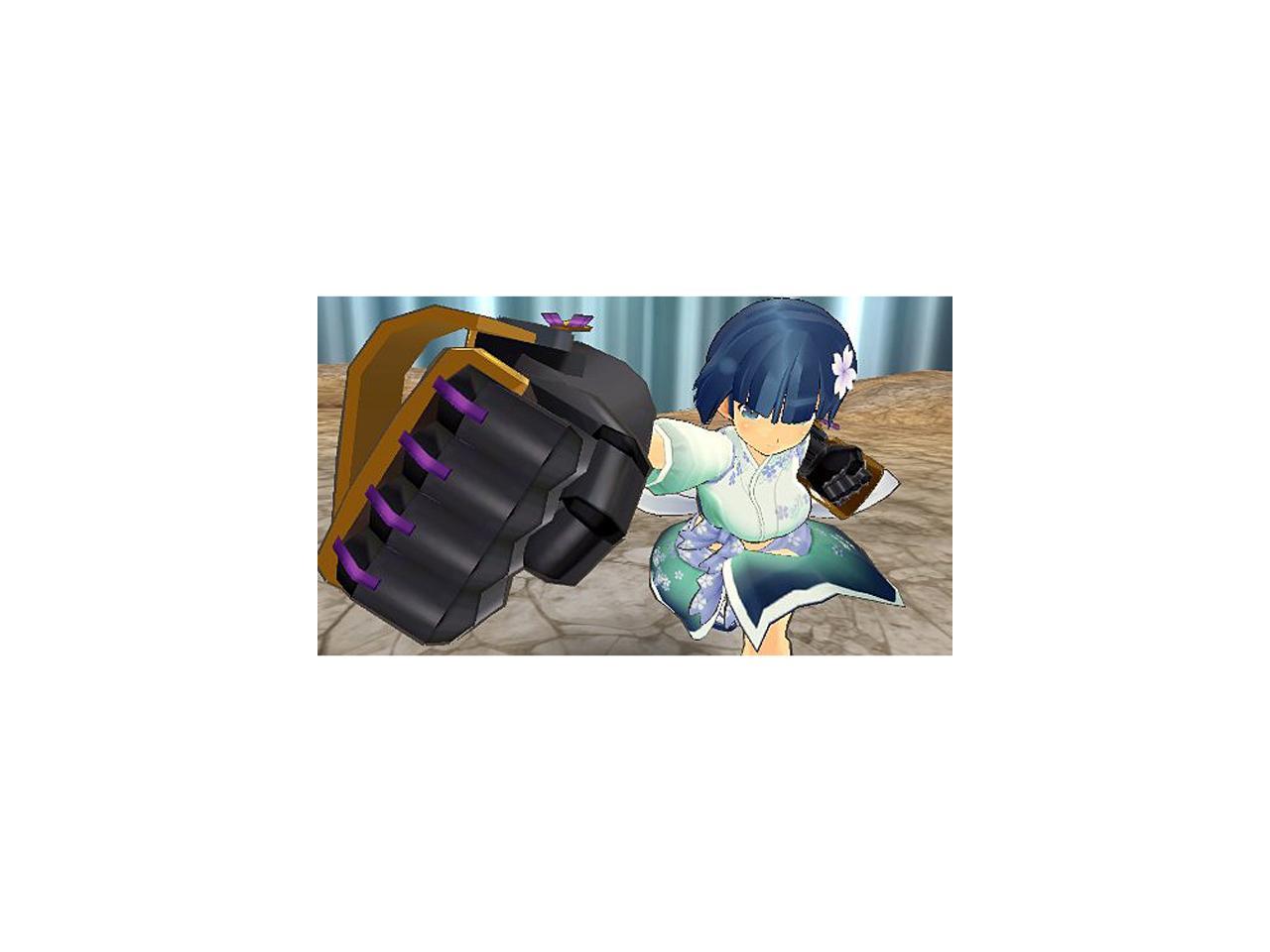 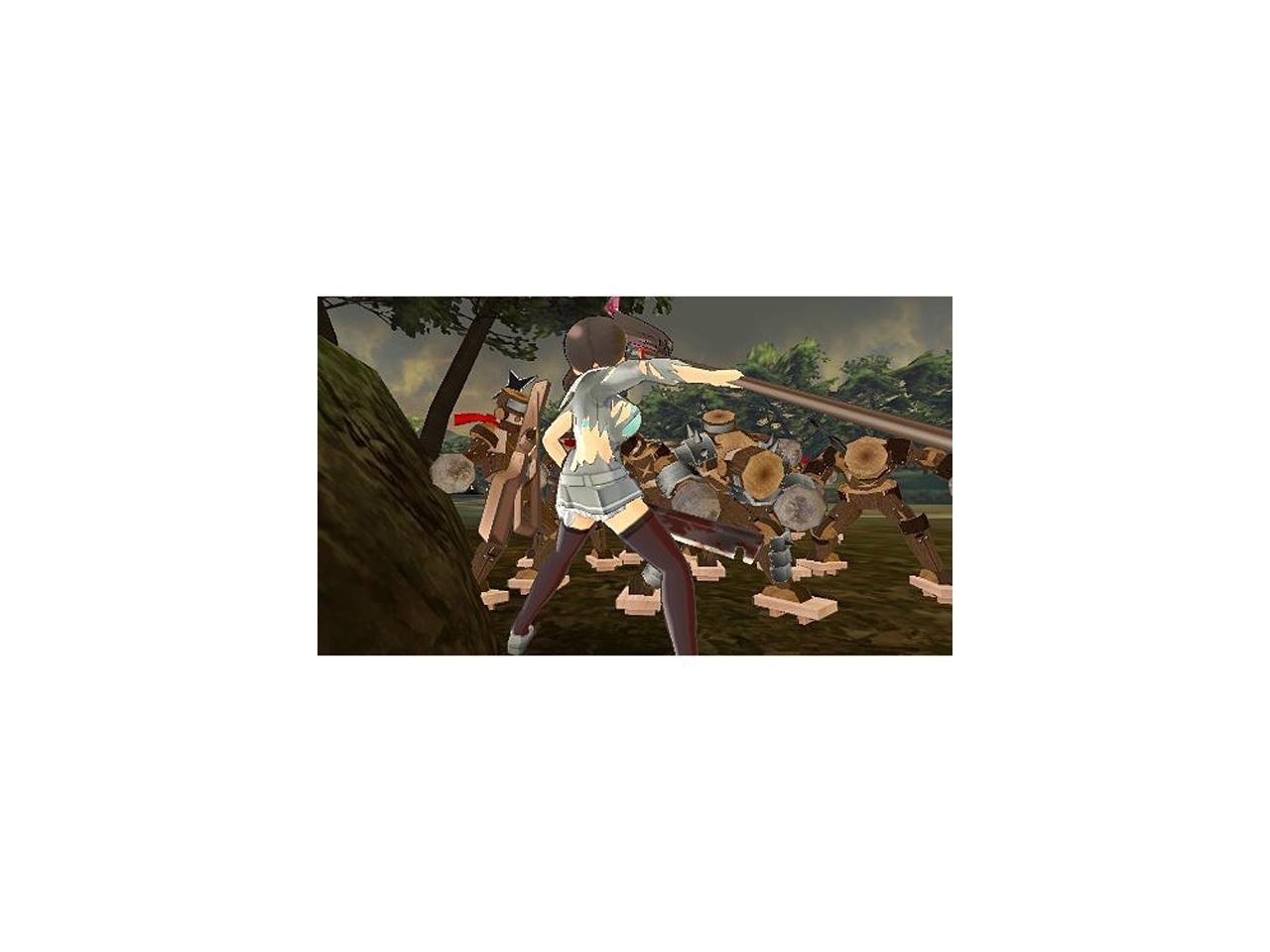 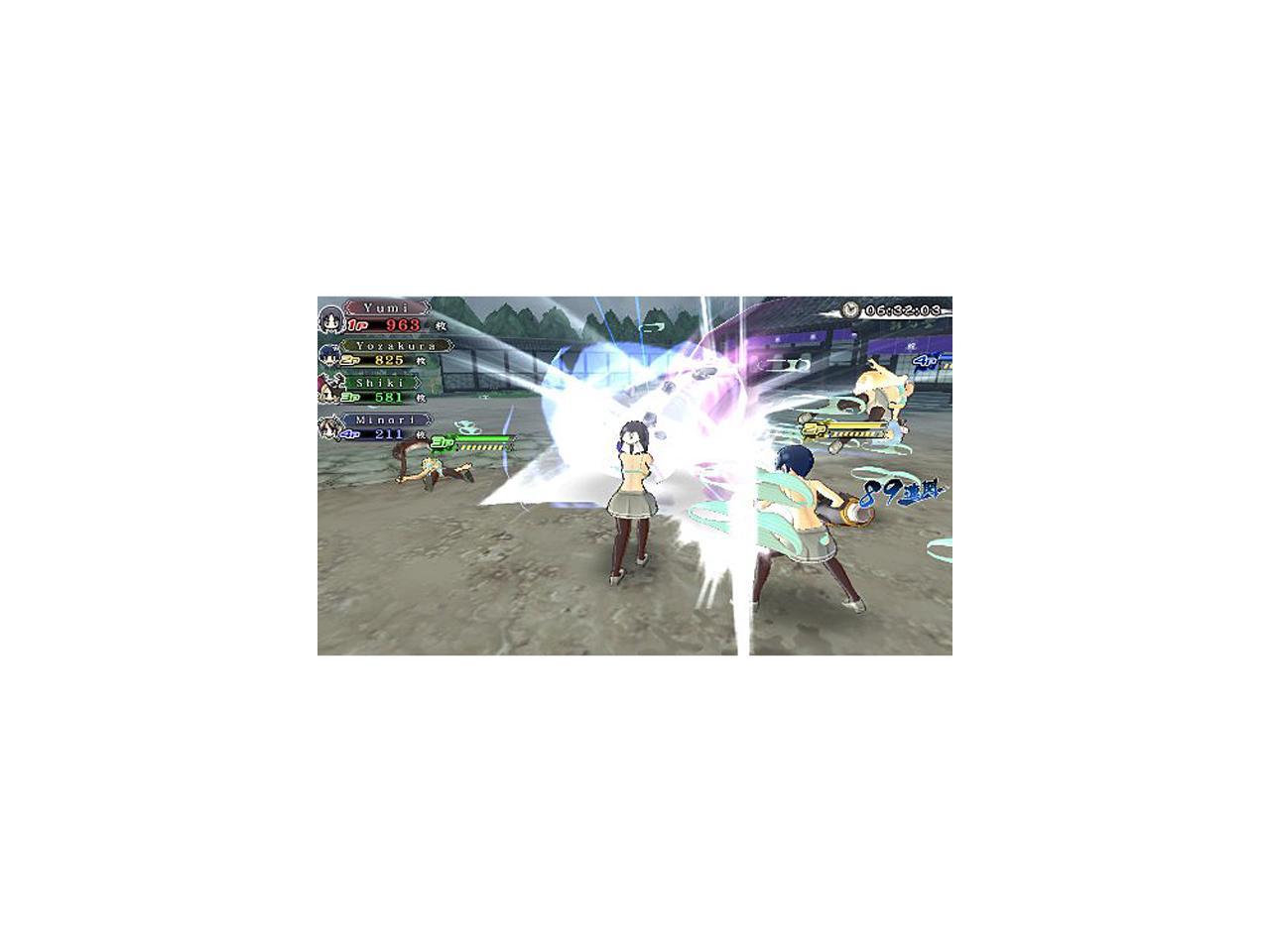 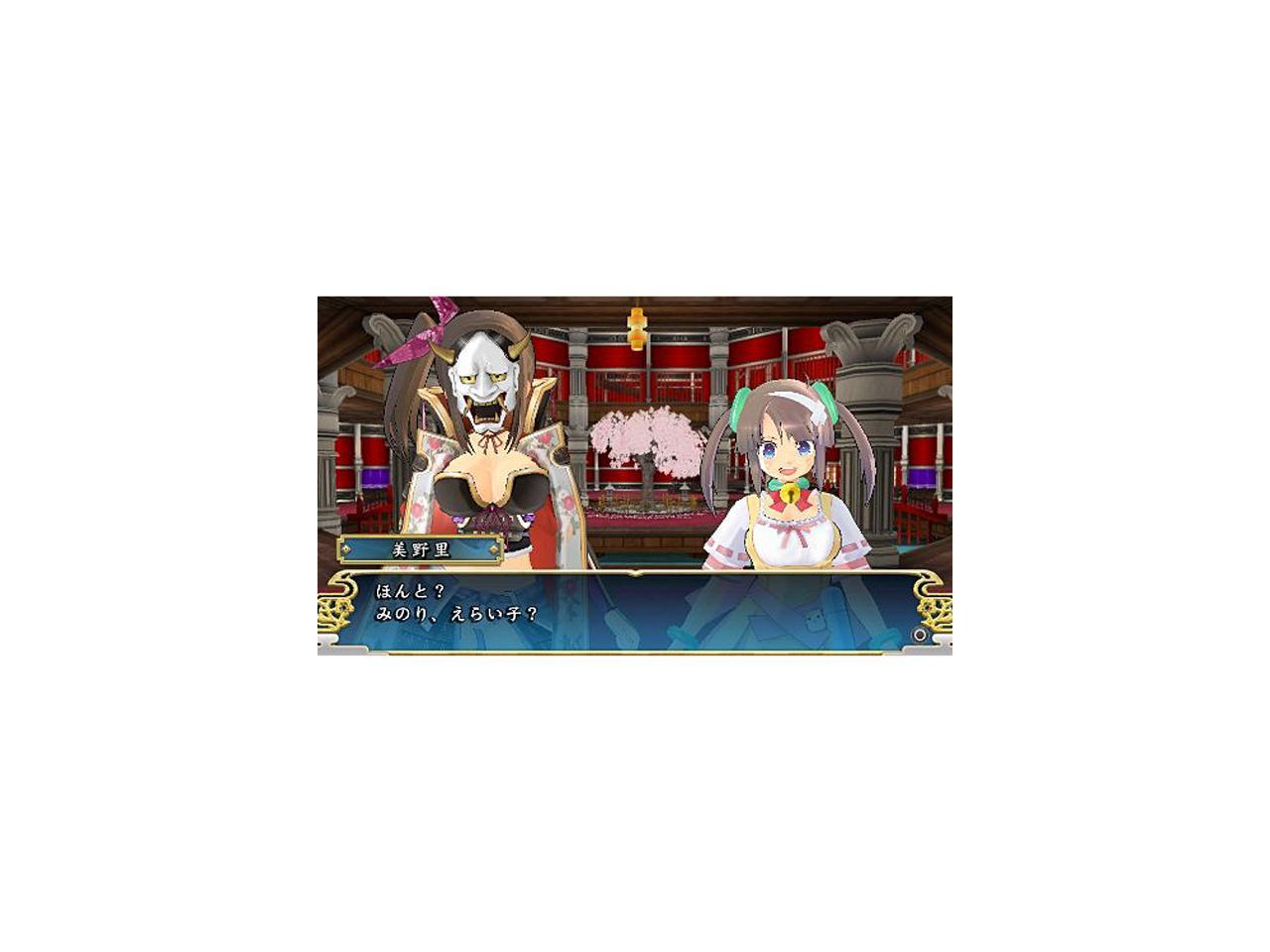 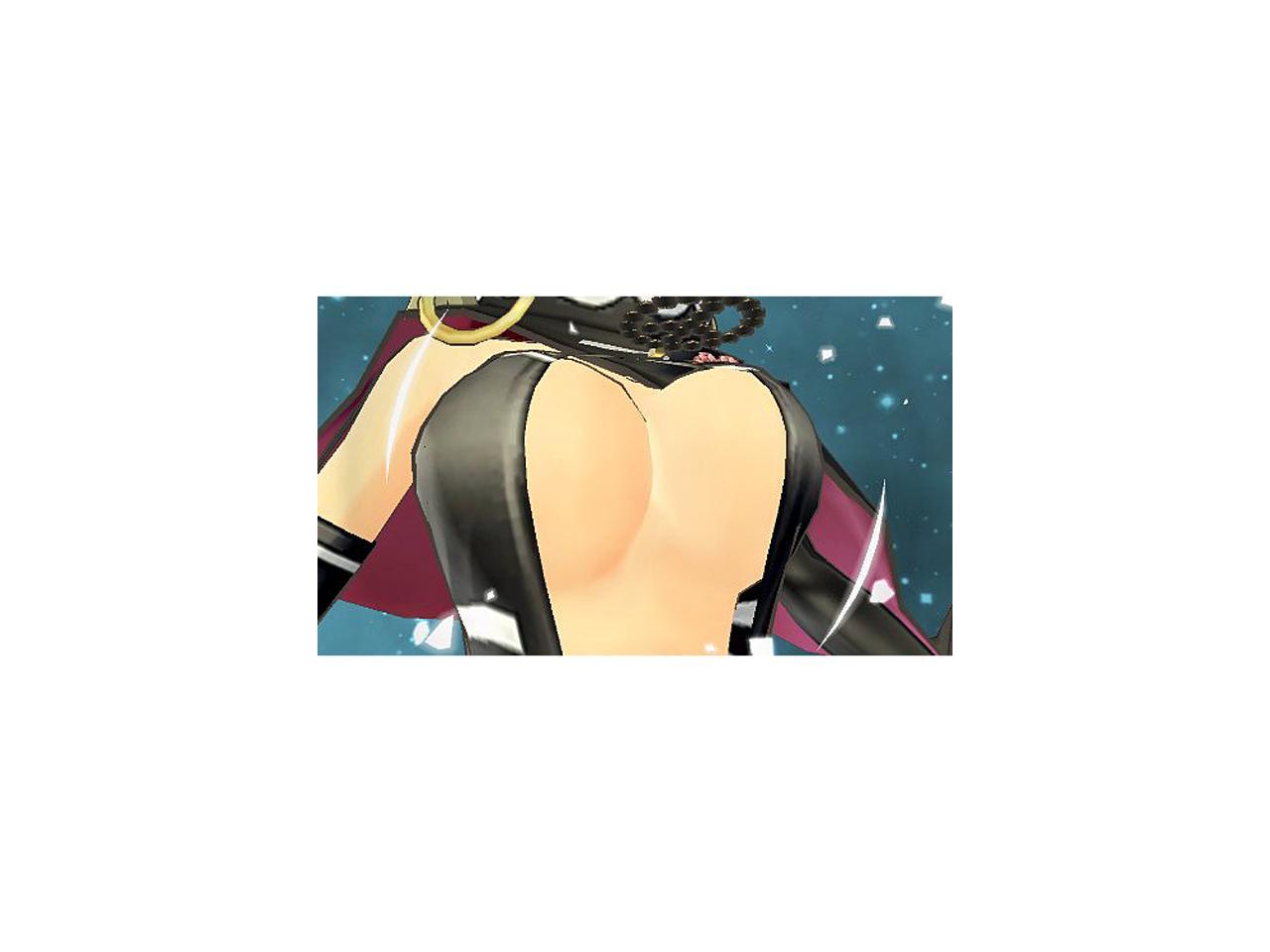 The buxom shinobi of the SENRAN KAGURA universe return in a 3D brawler that's as "over the top" with its fighting mechanics as it is with its gratuitous depictions of female ninjas in various forms of undress, indicating damage through clothing destruction. SHINOVI VERSUS tells of a grand clash among four rival ninja schools from each of their vantage points, featuring 20 playable shinobi among them, each with her own unique personality, and fighting style and skills to master. Up to four players can battle online to determine which shinobi really deserves to be on top.

Learn more about the Senran Kagura Shinovi Versus: Let's Get Physical Limited Edition