Purchases from these Sellers are generally covered under our Newegg Marketplace Guarantee.
49 Ratings (94% Positive)
Shipped by Newegg
Sold by: 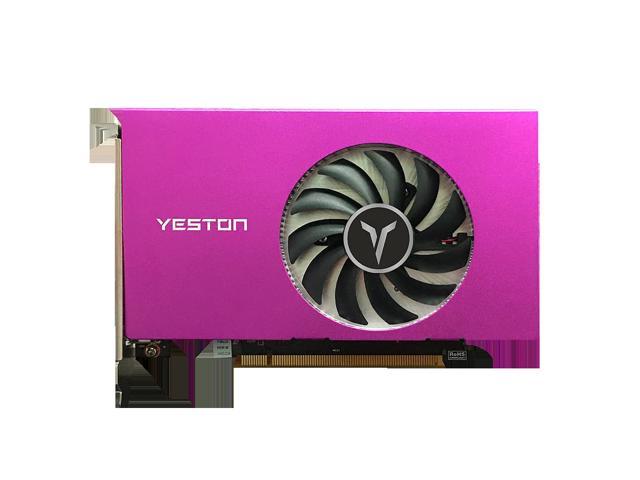 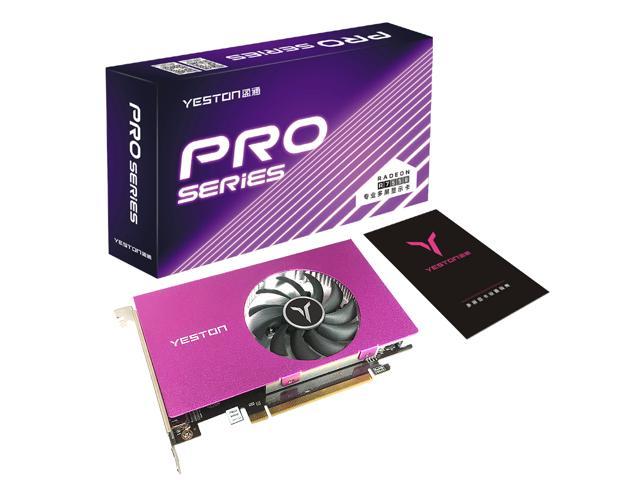 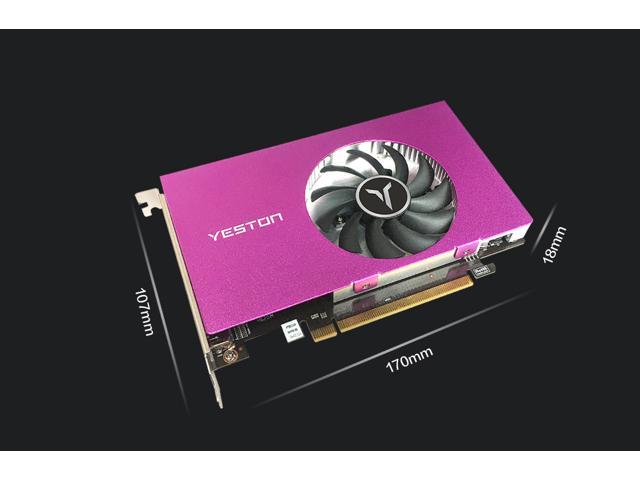 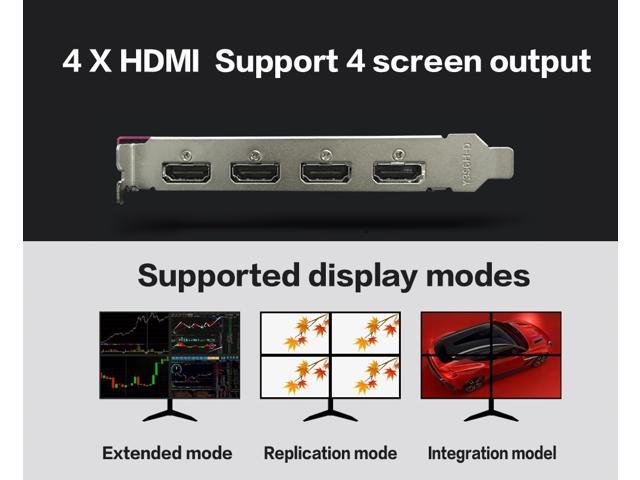 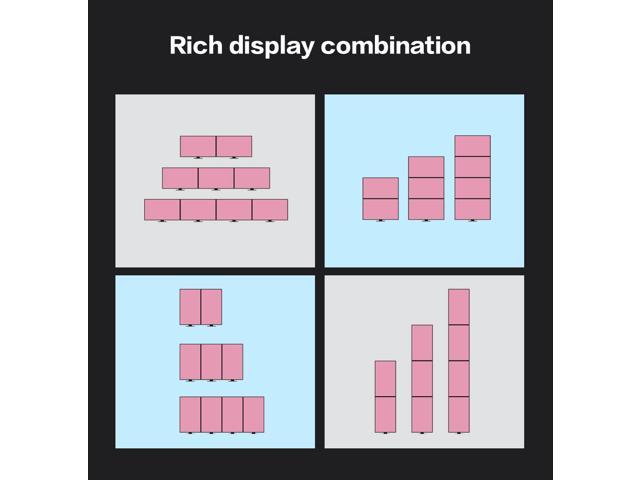 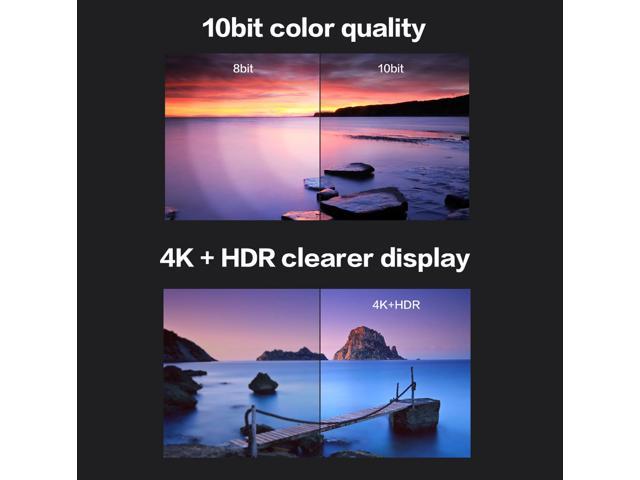 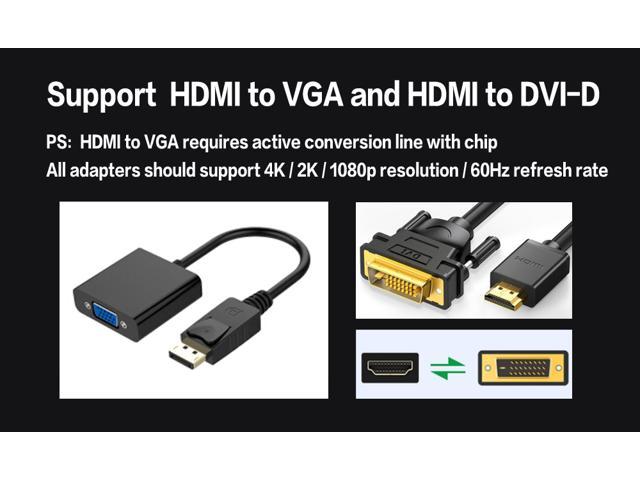 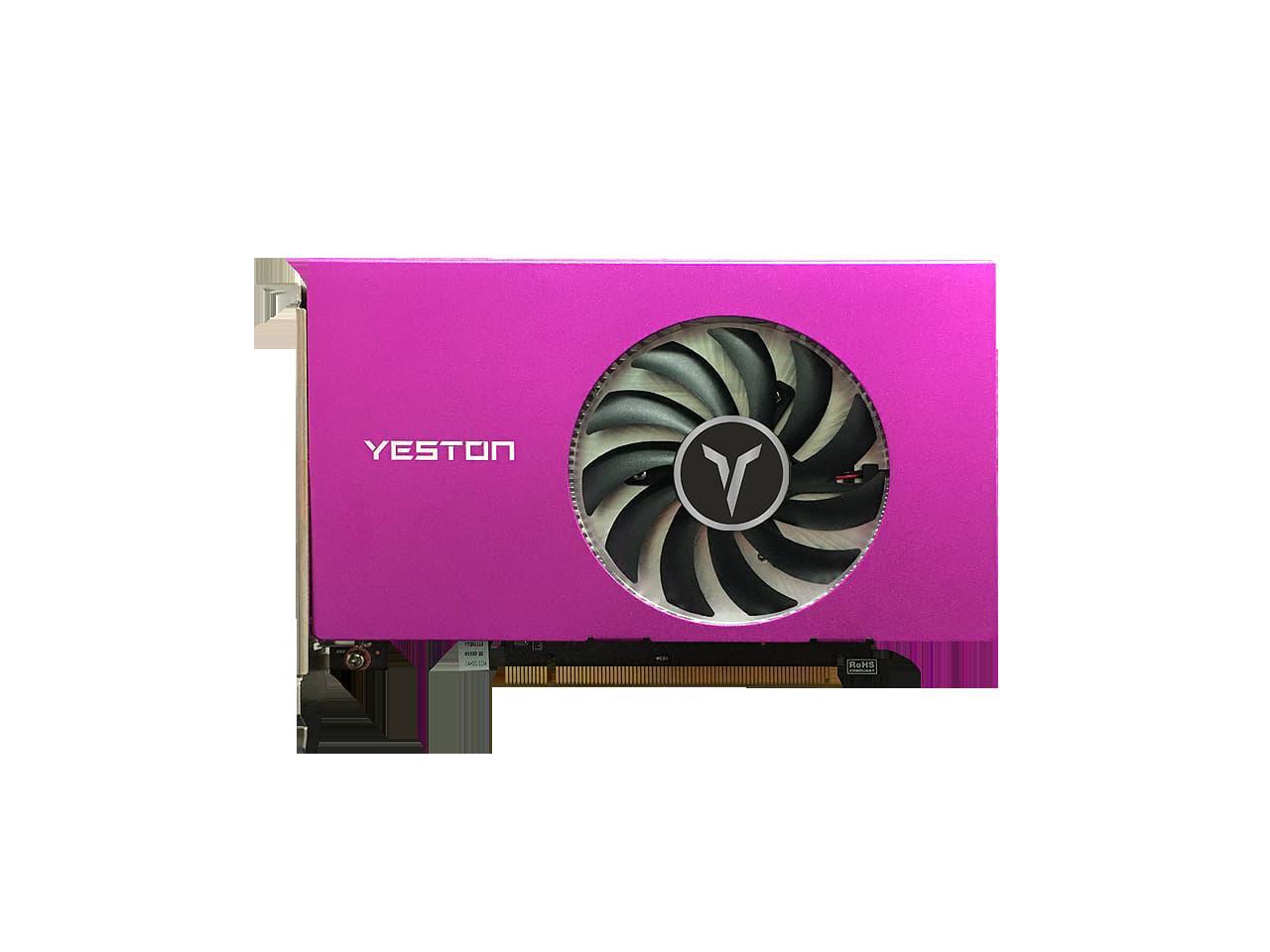 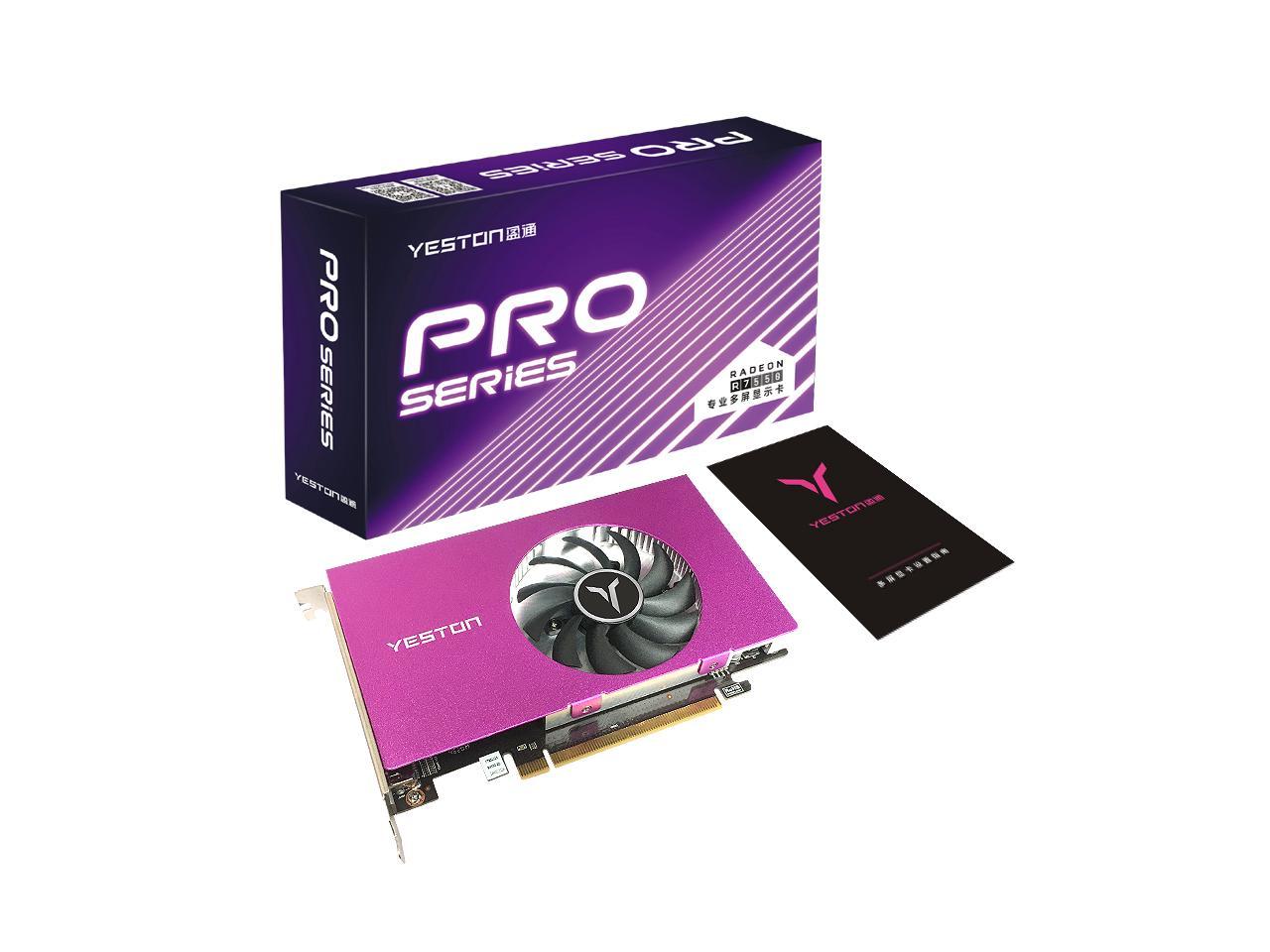 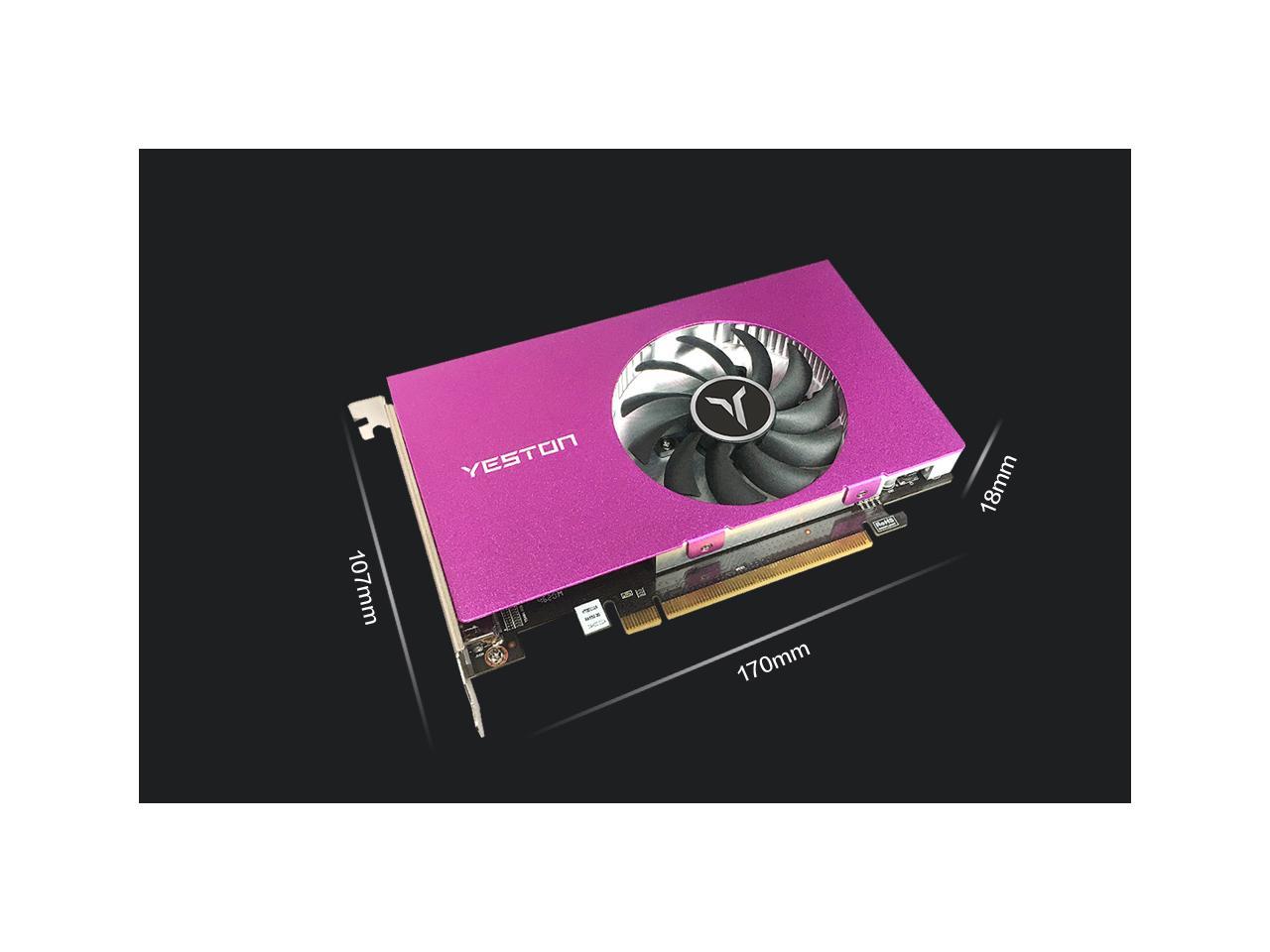 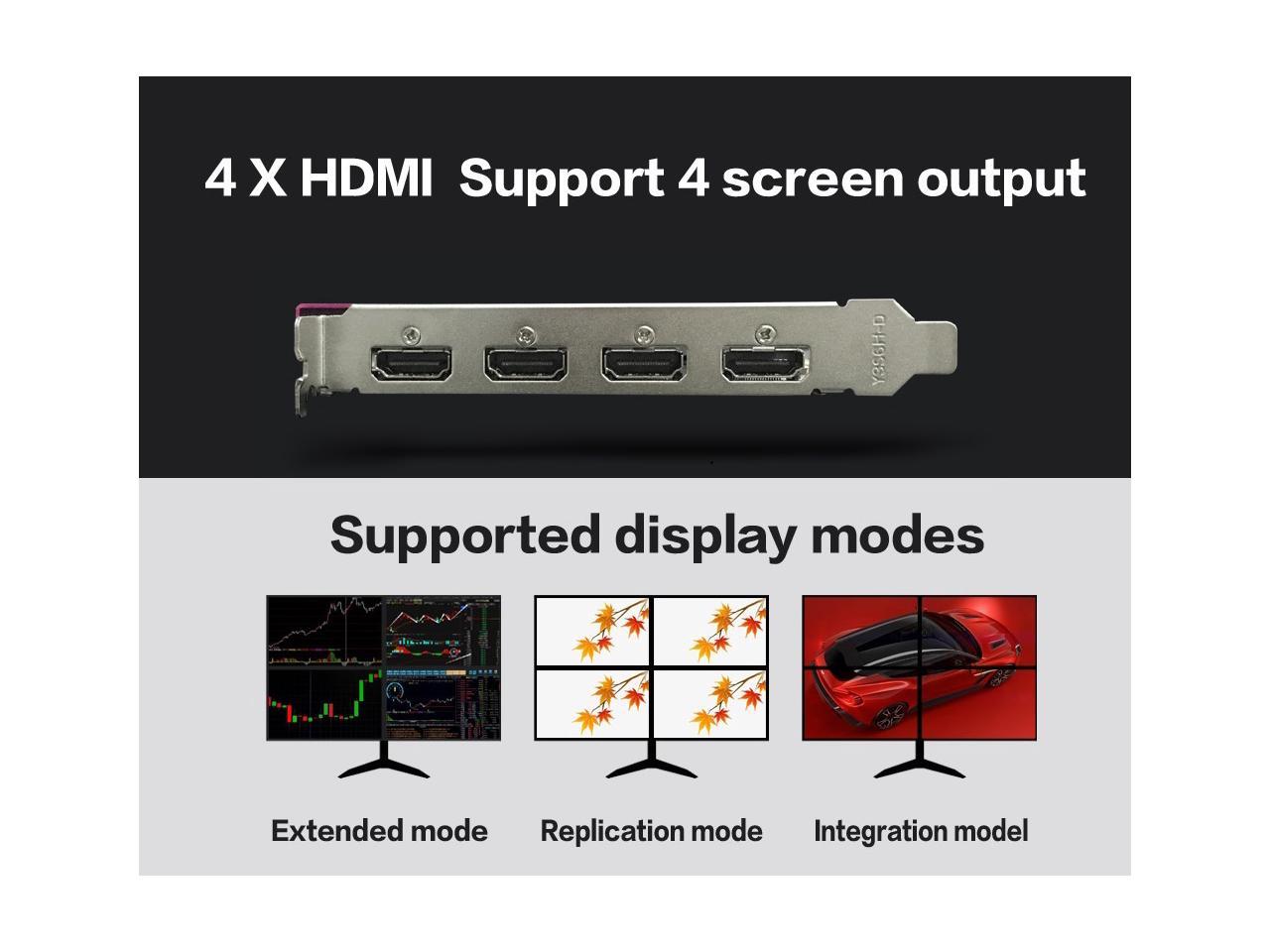 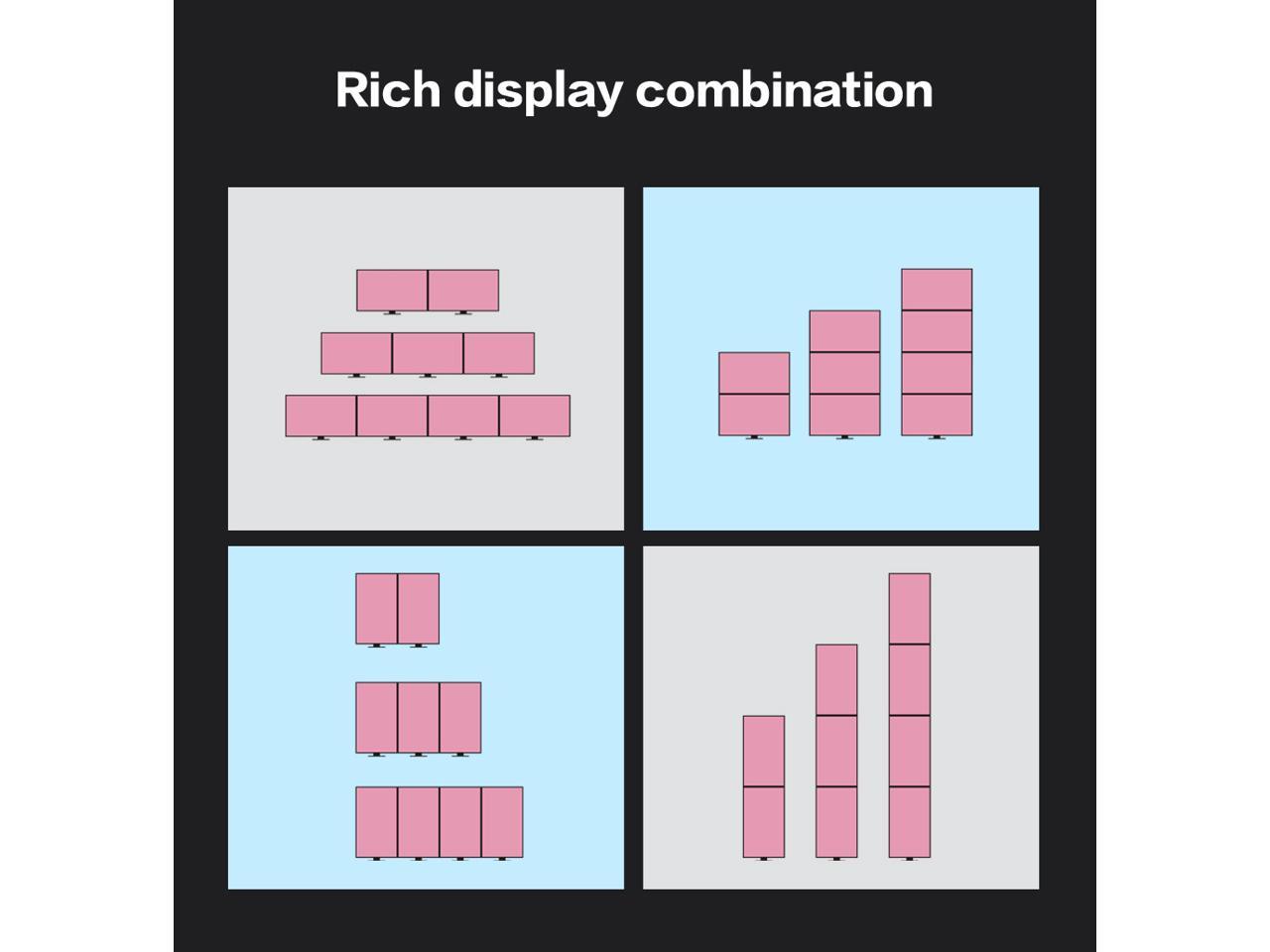 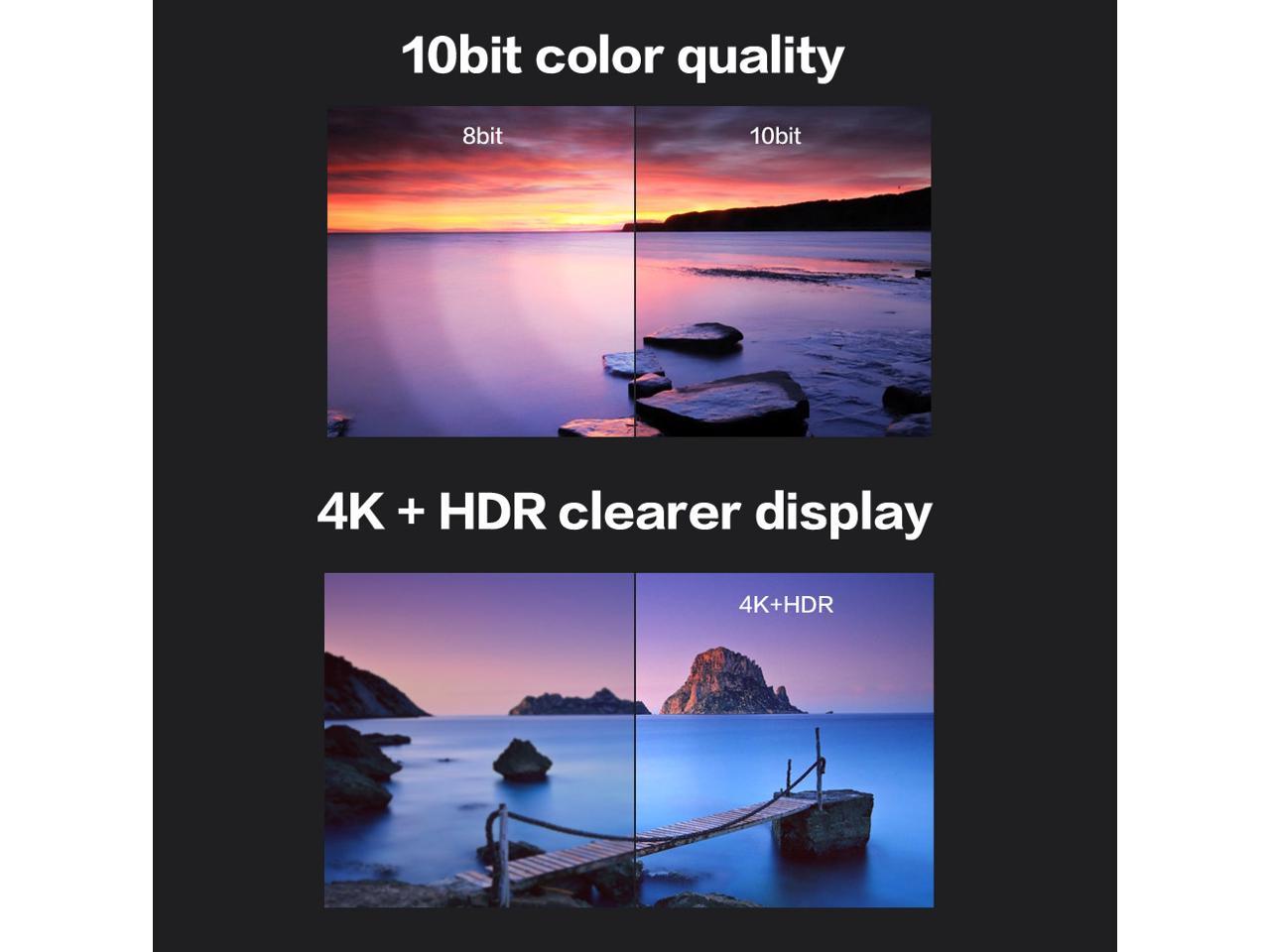 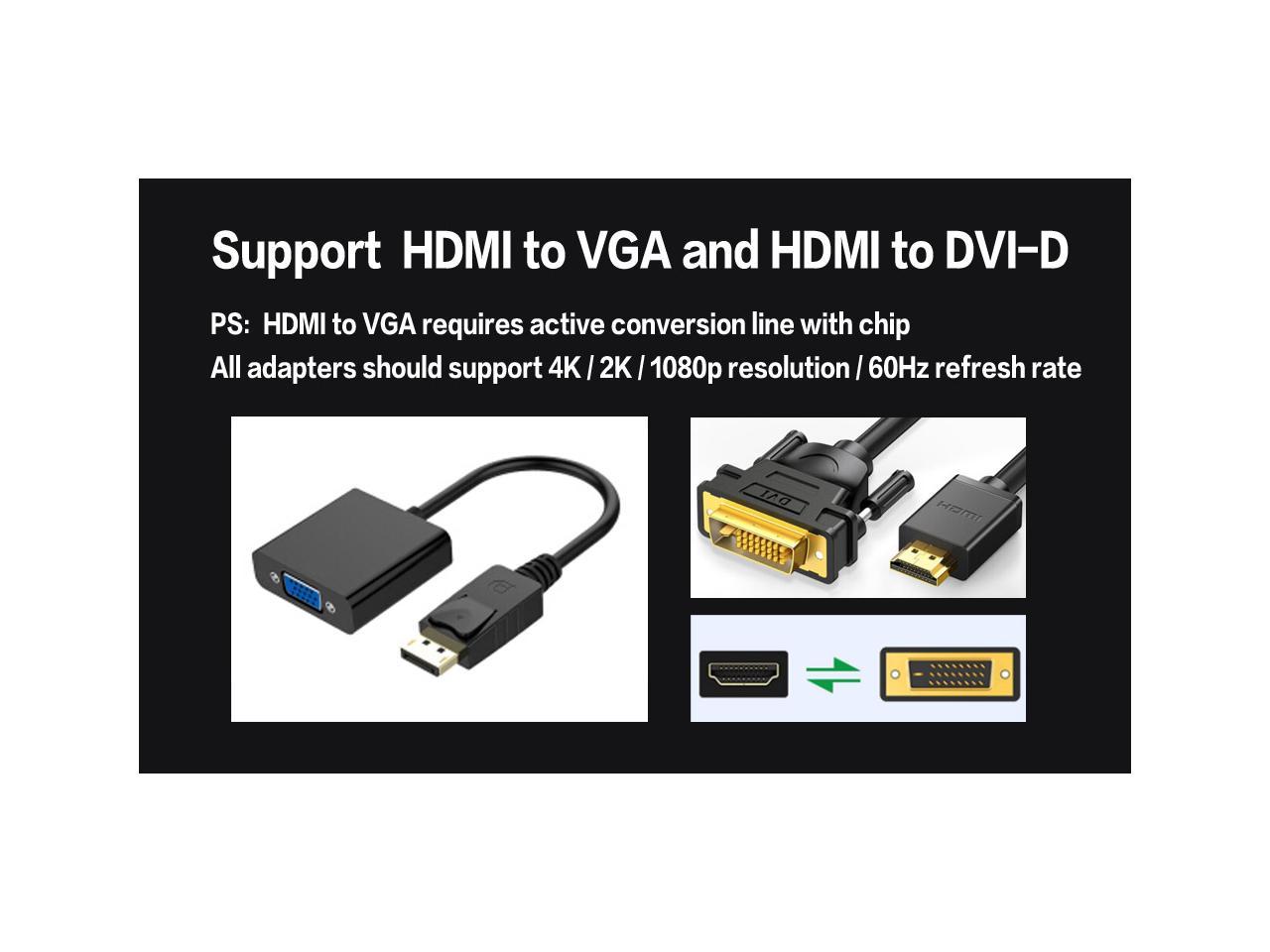 Cons: None i can see

Overall Review: 10 year old r7 270 cards are better than this

Overall Review: Not sure if it is a board problem... can set/change fan speed manually through software and temperature changes accordingly, but fan RPM shows 0 at any speed. Overall, this as a replacement for an RX500 2Gb and fixes minor issue with a game having intermittent memory allocation issues. Even at idle with the fan set to 100%, this board runs about 10 degrees warmer (95 vs 85) than previous board.

Pros: Small. Dose not need an outside power source, power from PCIe is all it needs. Can support up to 4 monitors displaying different screens at the same time or the same image on all for screens depending on how you have it set up in windows. I have it set to operate 3- 32" monitors at this time. Fast enough refresh rate to watch 4k movies on one screen (have not tried to watch on all three yet but have streamed a video on one screen while playing a movie on disk drive on another with no lock up. Needs only a PCIe 3.0 8X slot. Only takes up 1 bay slot

Cons: Only has HDMI out puts wish this card came in a 16 or 8 gb

Overall Review: It's small, but it delivers great quality graphics, I need a way to run 3 monitors from my small computer, it has a HDMI and a VGA built-in but when I tried one of them USB to HDMI converts it would not work, Did not have a lot of $$ so I saw this card and thought I'd give it a try, Its been steady worker giving me great clear screens with no jumping or static for over 6 months now. I just bout a second one for a new build I'm doing, I had bought a much more expensive GPU for it, but it crashed after 48 hours of use. just goes to show you higher price doesn't always equal better quality. Windows 10 did not recognize it on the first boot but needed to reboot and reload, after that it's been no trouble at all.

Pros: Four monitors on one card!!