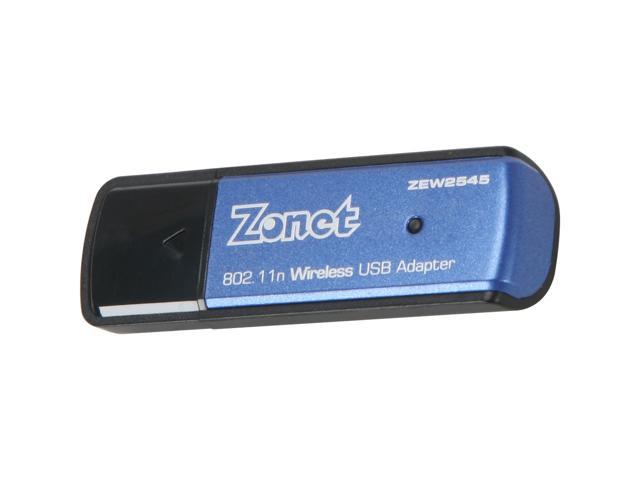 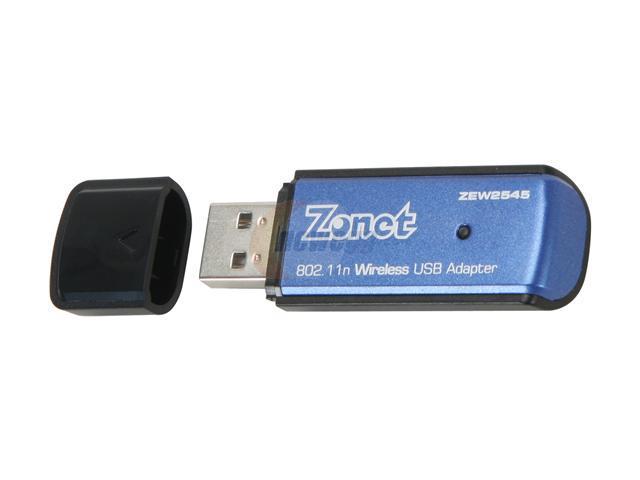 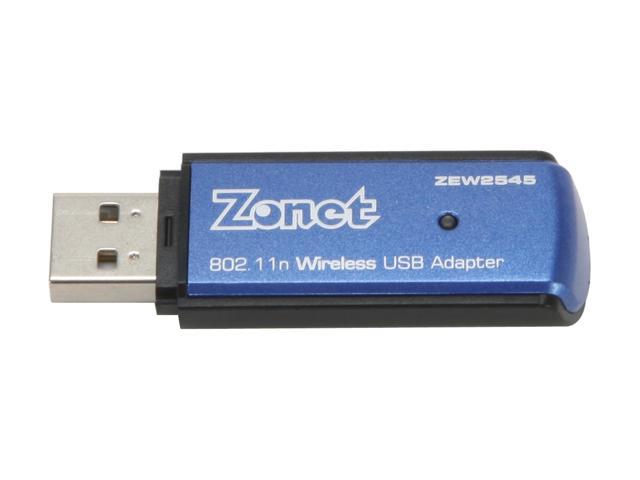 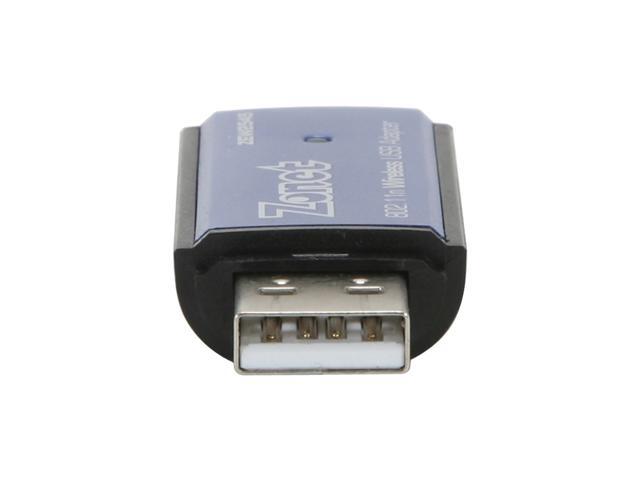 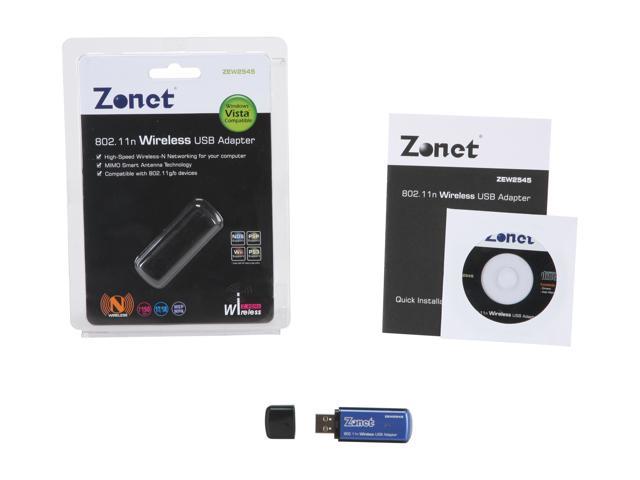 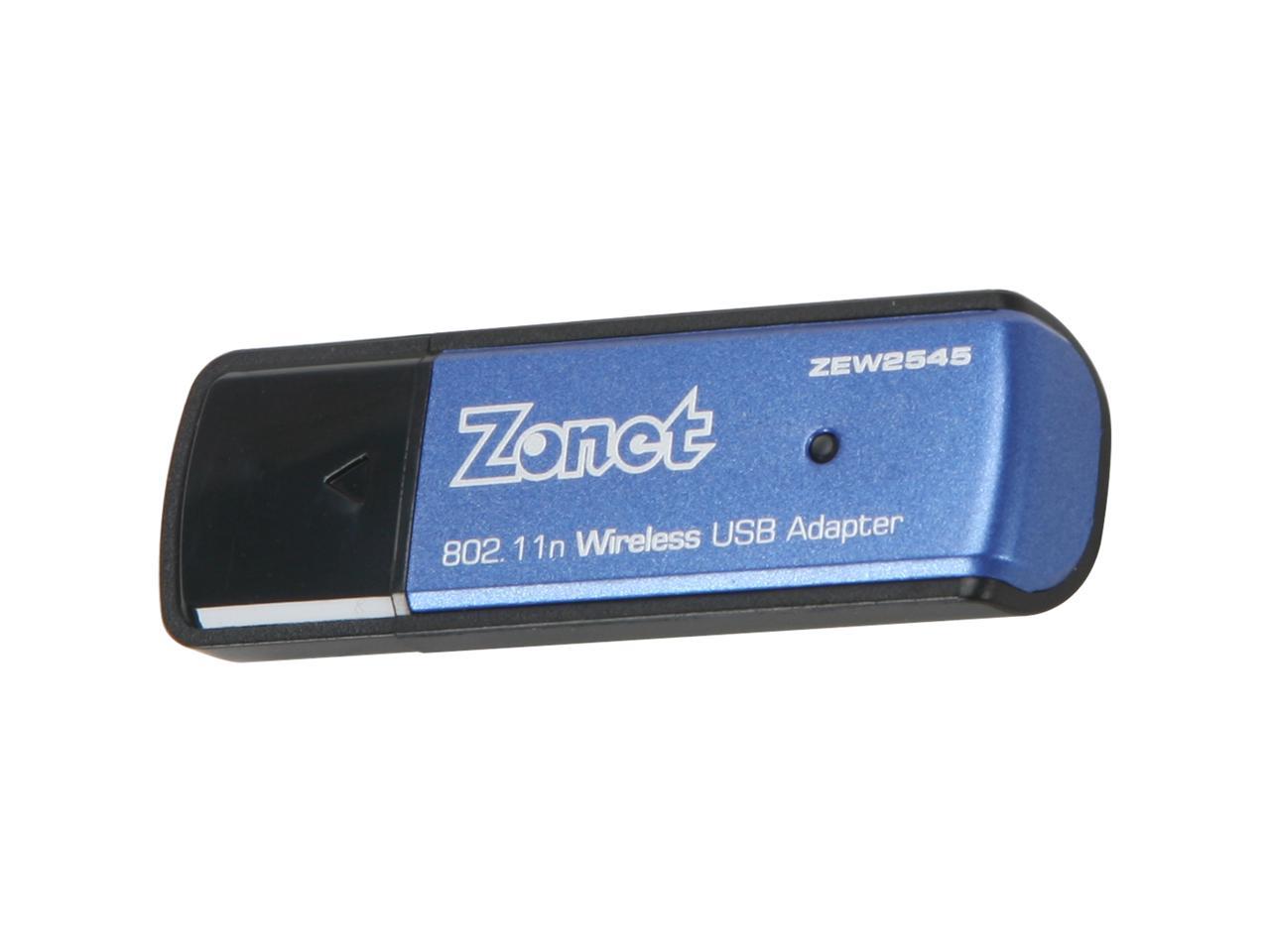 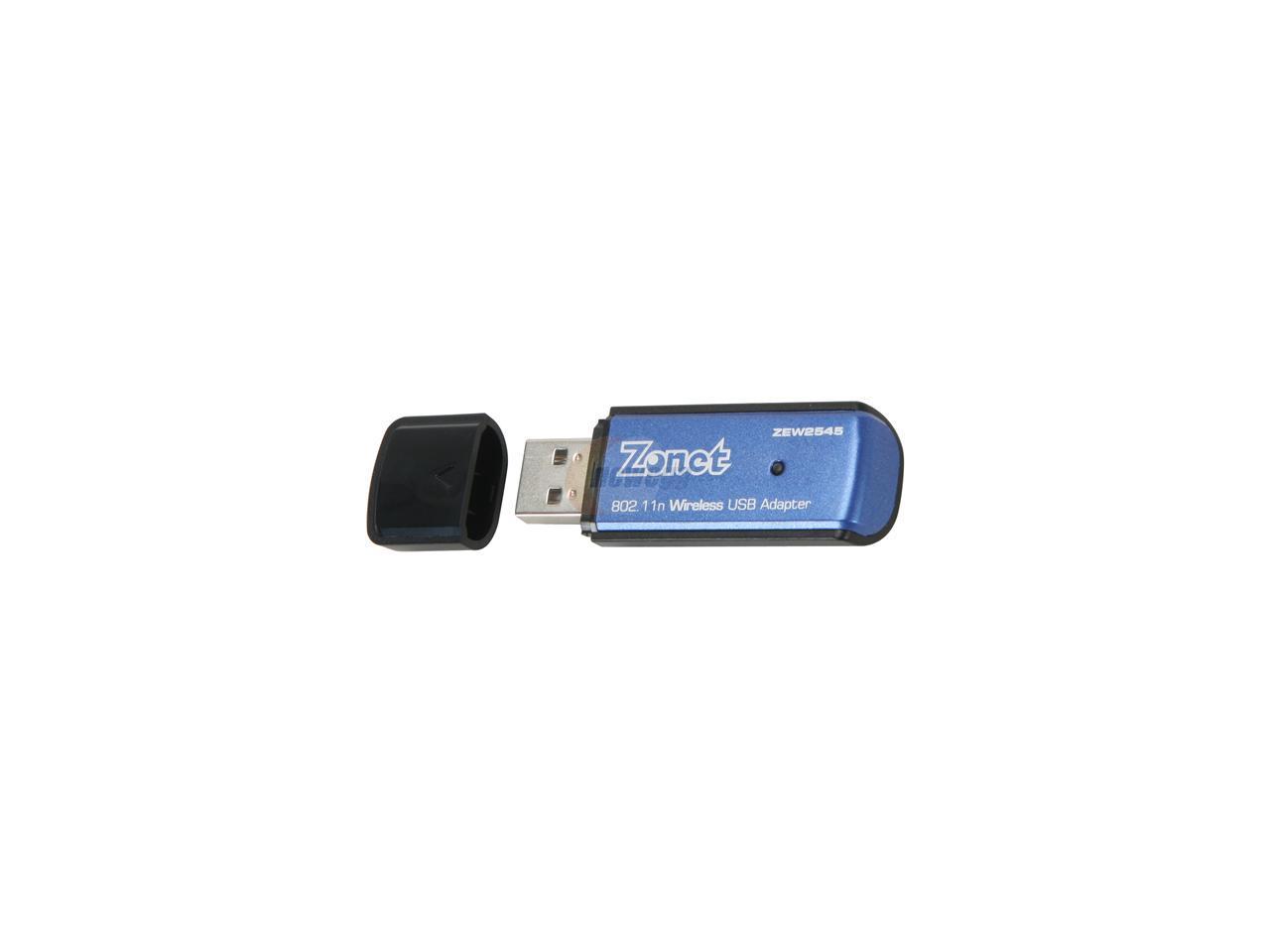 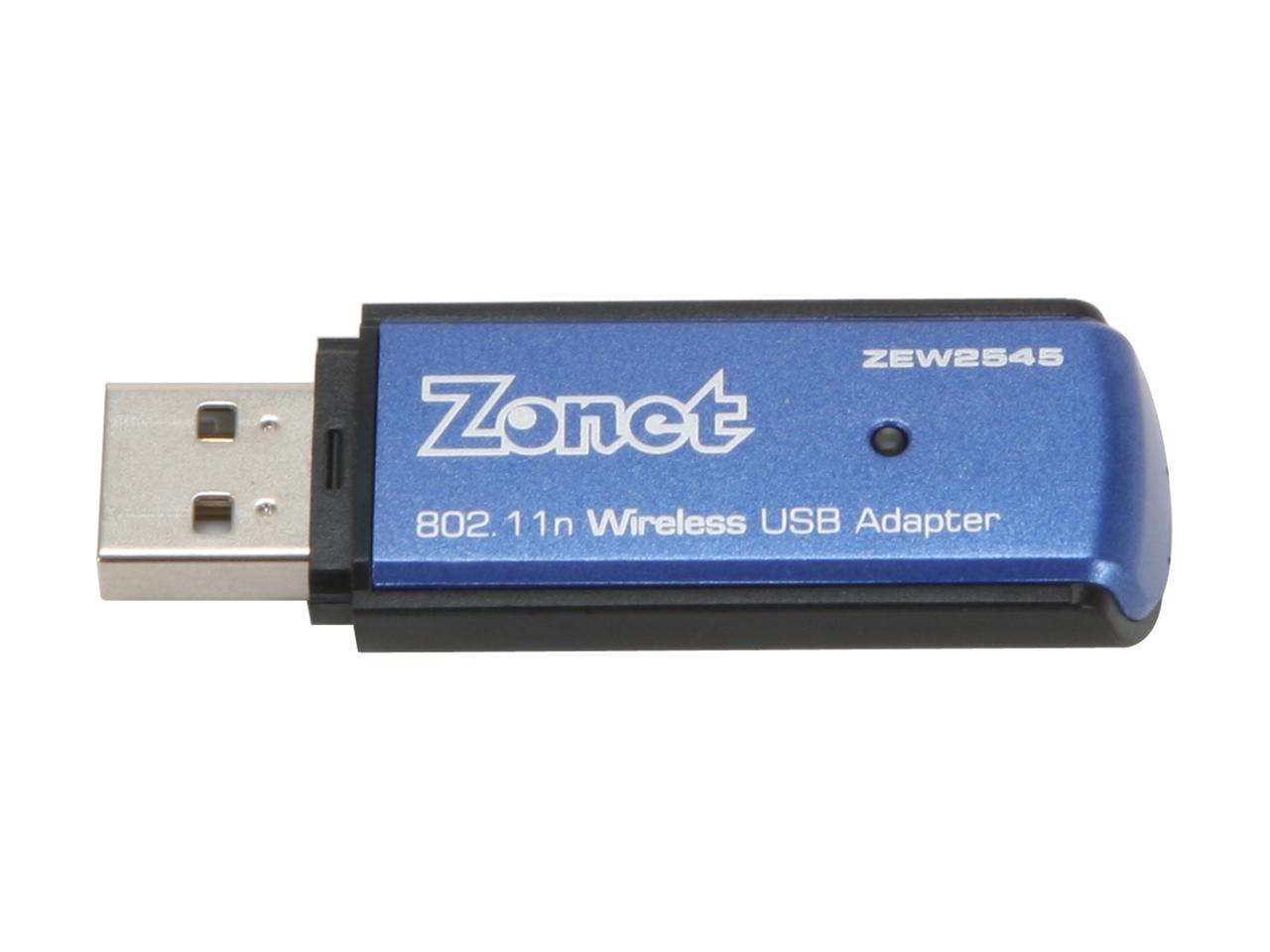 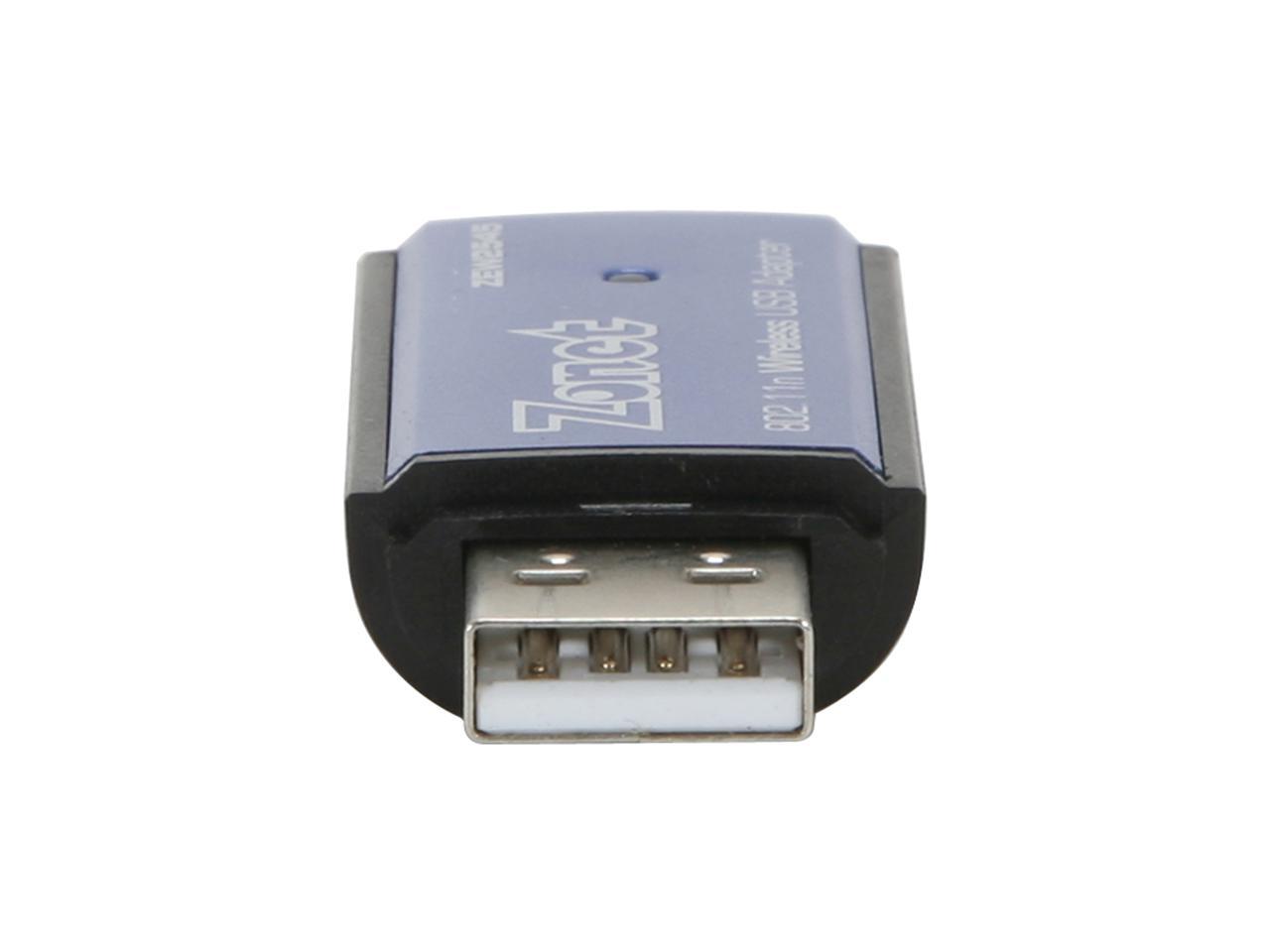 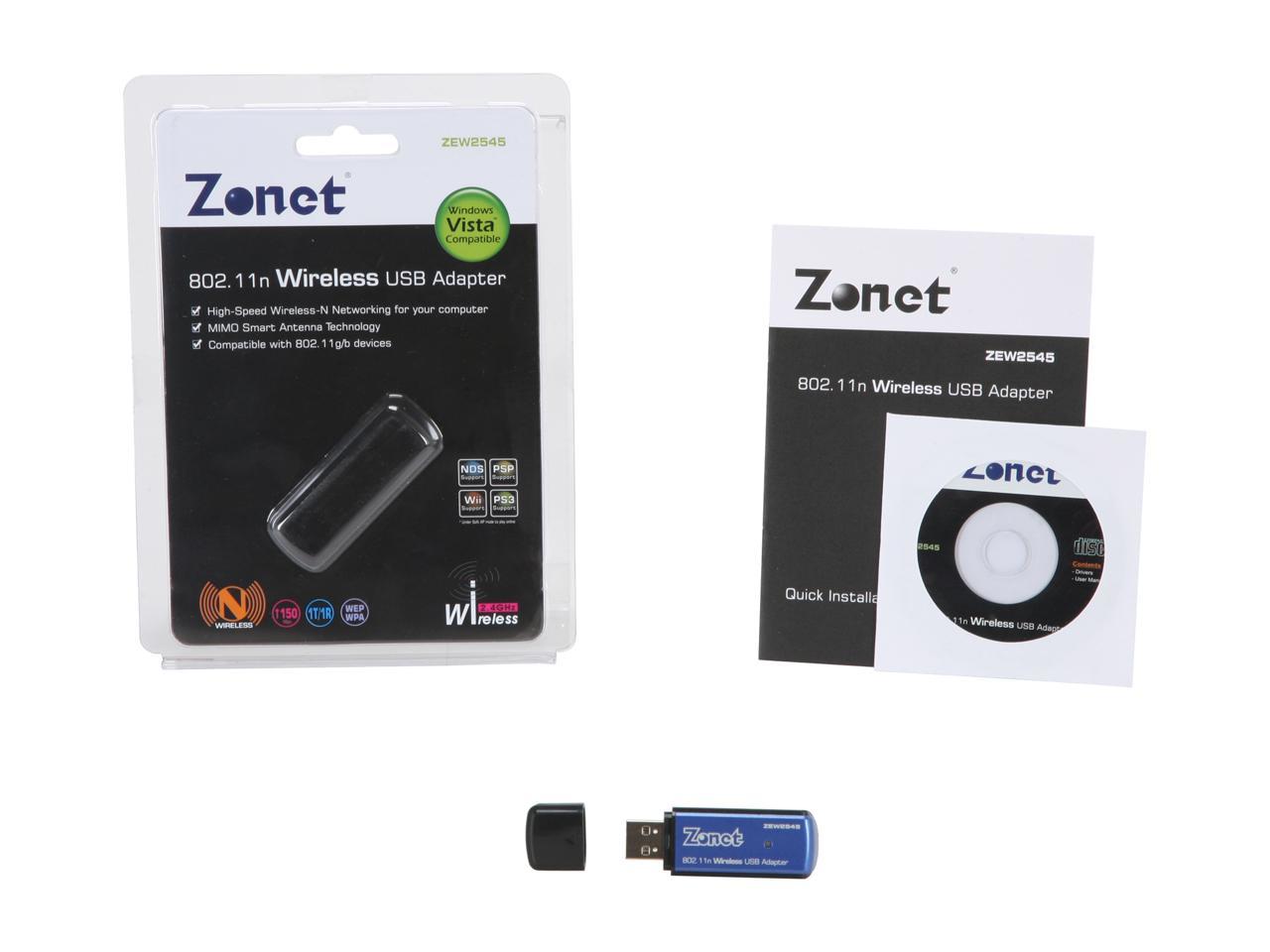 Pros: Connected it to a Western Digital WD TV Live Plus HD to attempt to get wireless Netflix. Really had no intention of it working, but I was amazed how easy it was to use as easily installed and configured via the WD box to a secure network. Great bandwidth, streaming HD movies and they look great!

Pros: Seems to have decent range, wireless N speeds. Getting 4 bars in my basement, router is upstairs.

Overall Review: Does NOT work out of the box with Ubuntu. There is a driver conflict to make it work open a terminal and type: sudo gedit /etc/modprobe.d/blacklist.conf In the txt file that opens, add the following after the last line: blacklist rt2800usb Save and reboot your computer. Adapter should now work. Aparently there are two drivers that come preinstalled with Ubuntu, and both are trying to claim the card, and they bugger each other up.

Cons: Didn't work with Ubuntu 10.04. I was detected, but no wireless networks were found.

Pros: been happy with these on my win 7 systems worked flawlessly with stable connection so far for hours on end when needed, even when stuck under tables in back covered up areas...

Cons: not sure if supports the older xp's without some hiccups? i could be wrong, cant say i have fully tested. A tad longer than other ones, be sure you have a few inches in back of system if you use it there

Overall Review: Very happy, bought a few more to have around as they seem to be 5 finger discounts with employees in a busy garage work center :/

Pros: Really inexpensive and works well. I am getting about 48 MPS speed and opposed to my Linksys which only gave me 24 MPS.

Cons: Don't know about the range because my computers are only 10' or so away from my router. I am using DSL service. Wish I could get cable!!

Pros: As expected, it worked out-of-the-box under Ubuntu Linux 10.10 64-bit. Connected without issue to a b/g router with pretty good signal strength (behind a monitor, across a room, and through a wall).

Cons: Someone mentioned they weren't getting N speeds under Linux, but it seems there is more to it than that, at least for me. I bought this to go along with an Asus RT-N16 gigabit router on which I've installed TomatoUSB; I connected to the router without problem but Linux reported that it was connected at 54Mbps, thinking this was odd, I disconnected, set the router to ONLY accept N connections (rather than mixed), and the adapter was completely unable to connect until it was set back to mixed mode. As far as I can tell, this adapter communicates, at best, as wireless G rather than N. To add to my problems, when I actually tried to stream video (connected now to a well trusted WRT54G-TM/DD-WRT) through XBMC it would constantly have to stop and buffer, then I noticed that Linux was reporting varying throughput of around 5Mbps ~ 11Mbps (Signal strength did not reduce, just the data rate). So, when under actual use, it seems to slow down considerably.

Overall Review: Overall, this may not be a bad Linux wireless adapter for casual internet use, especially with the ease of installation, but (unless I'm doing something wrong, or if the wrong driver is used by default under 10.10) it doesn't cut it for even remotely serious network use.

Pros: This adapter worked perfectly out of the box with almost zero setup. Plugged it in to a number of machines and different operating systems, and it's worked great in each of them. (started in XP, then Windows 7, now it an Ubuntu box)

Cons: -None. I whined a little when I had to download a driver for XP.

Overall Review: I've not really done anything with this adapter to attempt to push the speed of it. For average day-to-day work, it's just done the job.