Shop Confidently with 30-Day Hassle-Free Returns
OUT OF STOCK
Sold by: Newegg
Shipped by Newegg
This item is currently out of stock and it may or may not be restocked.
Out of Stock
Add To ListFound on 1 wish list 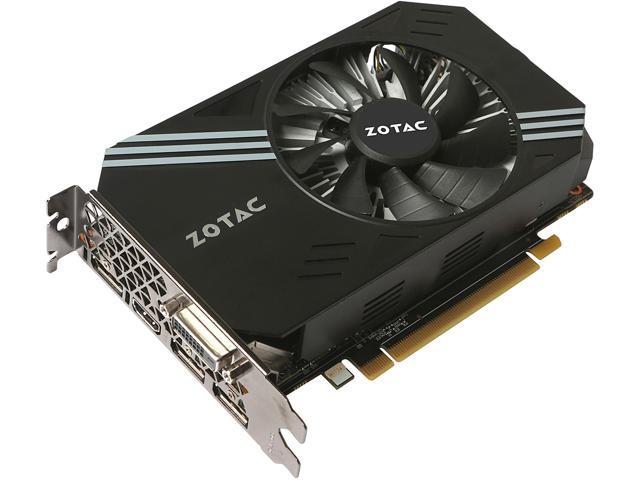 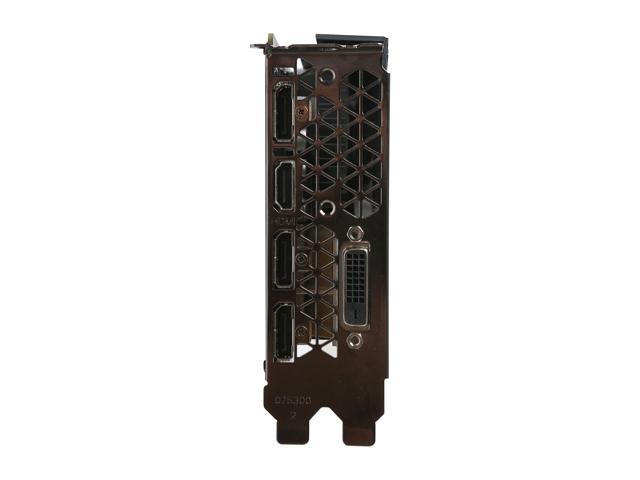 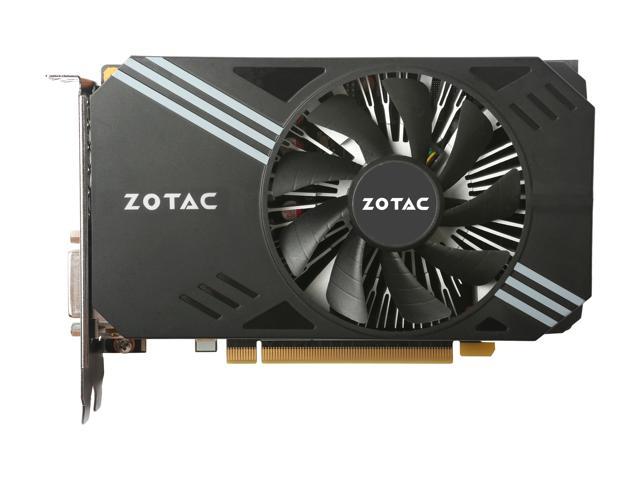 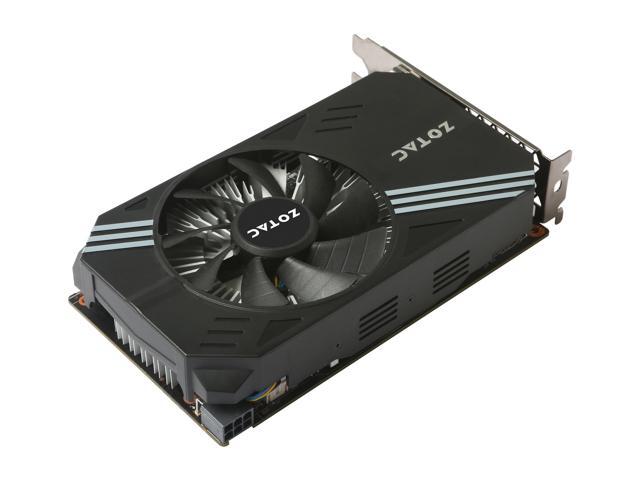 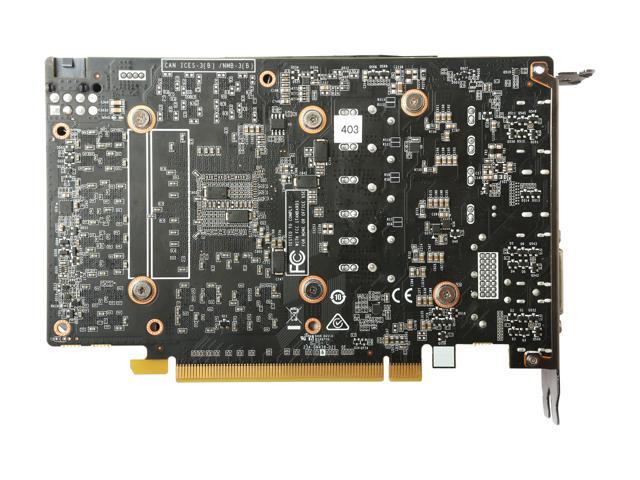 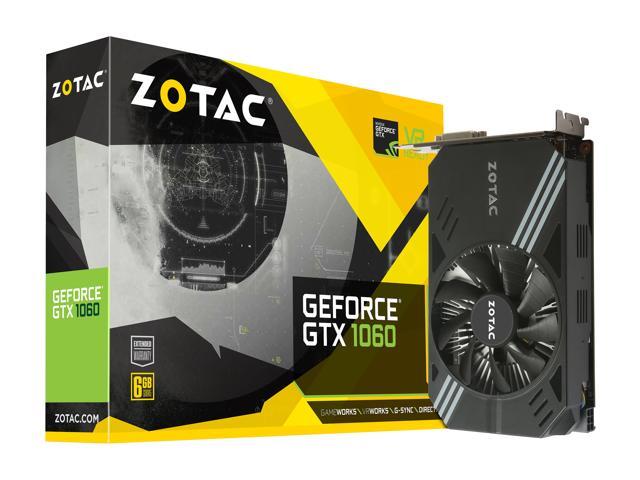 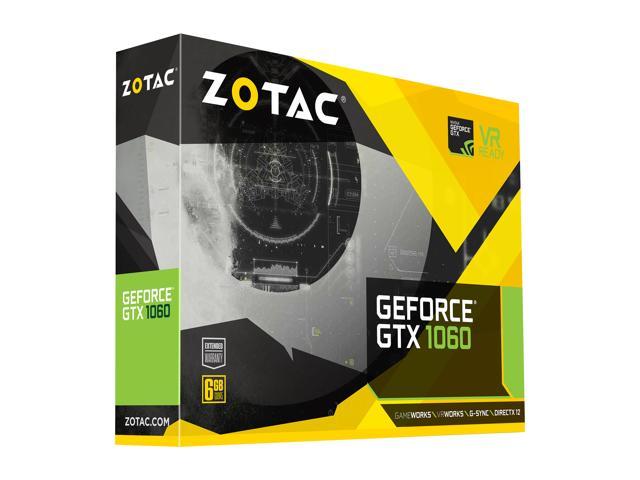 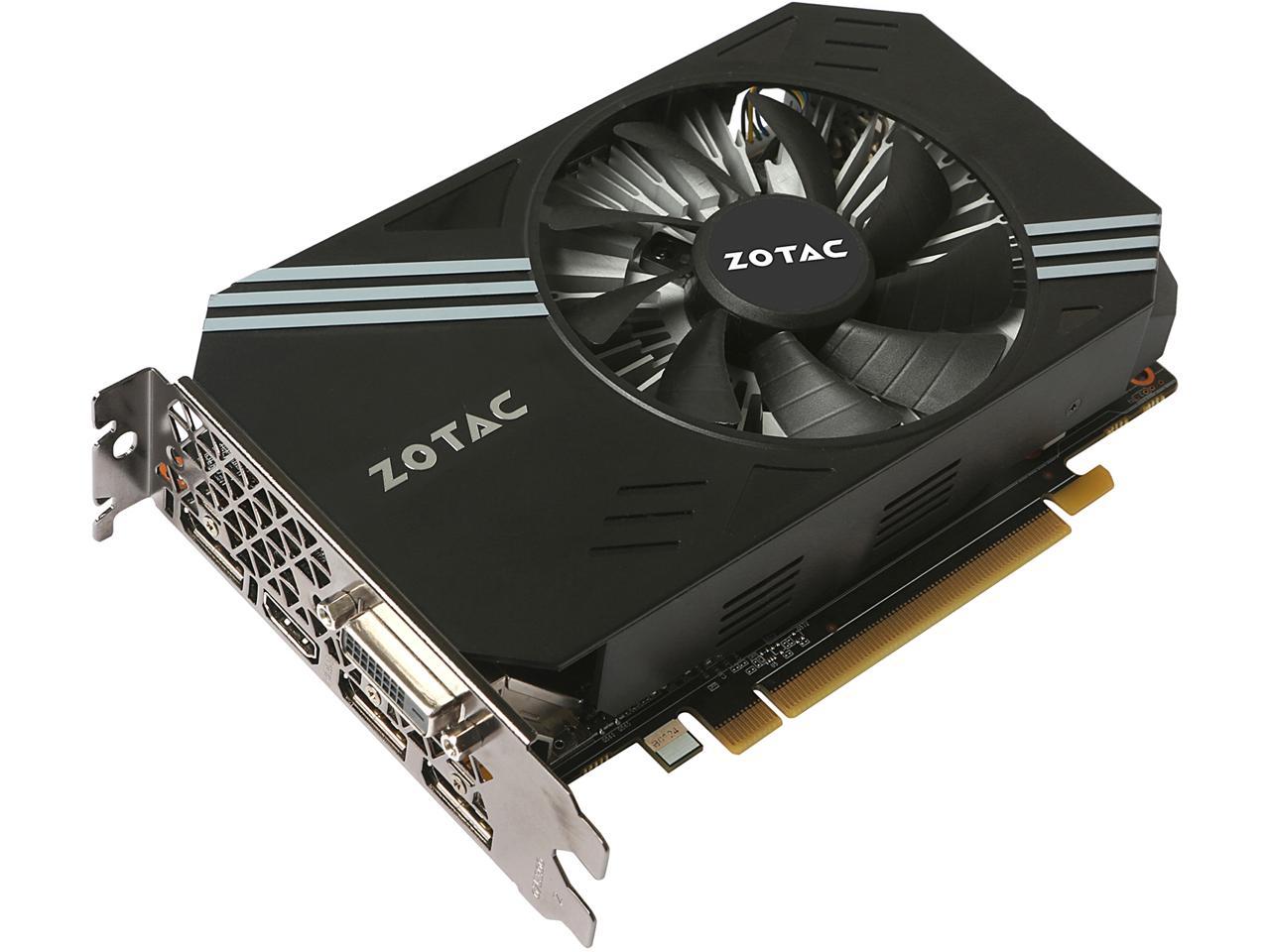 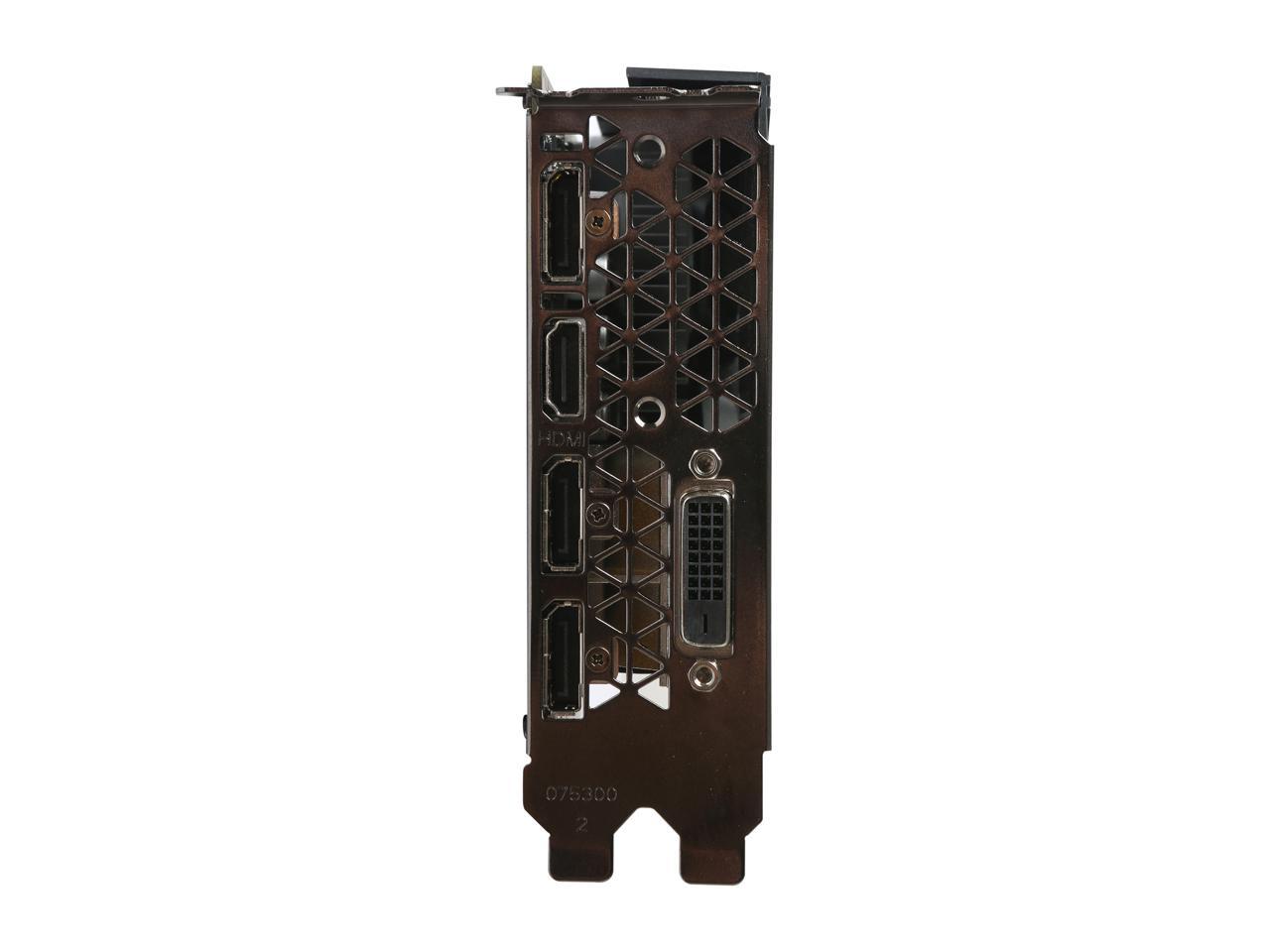 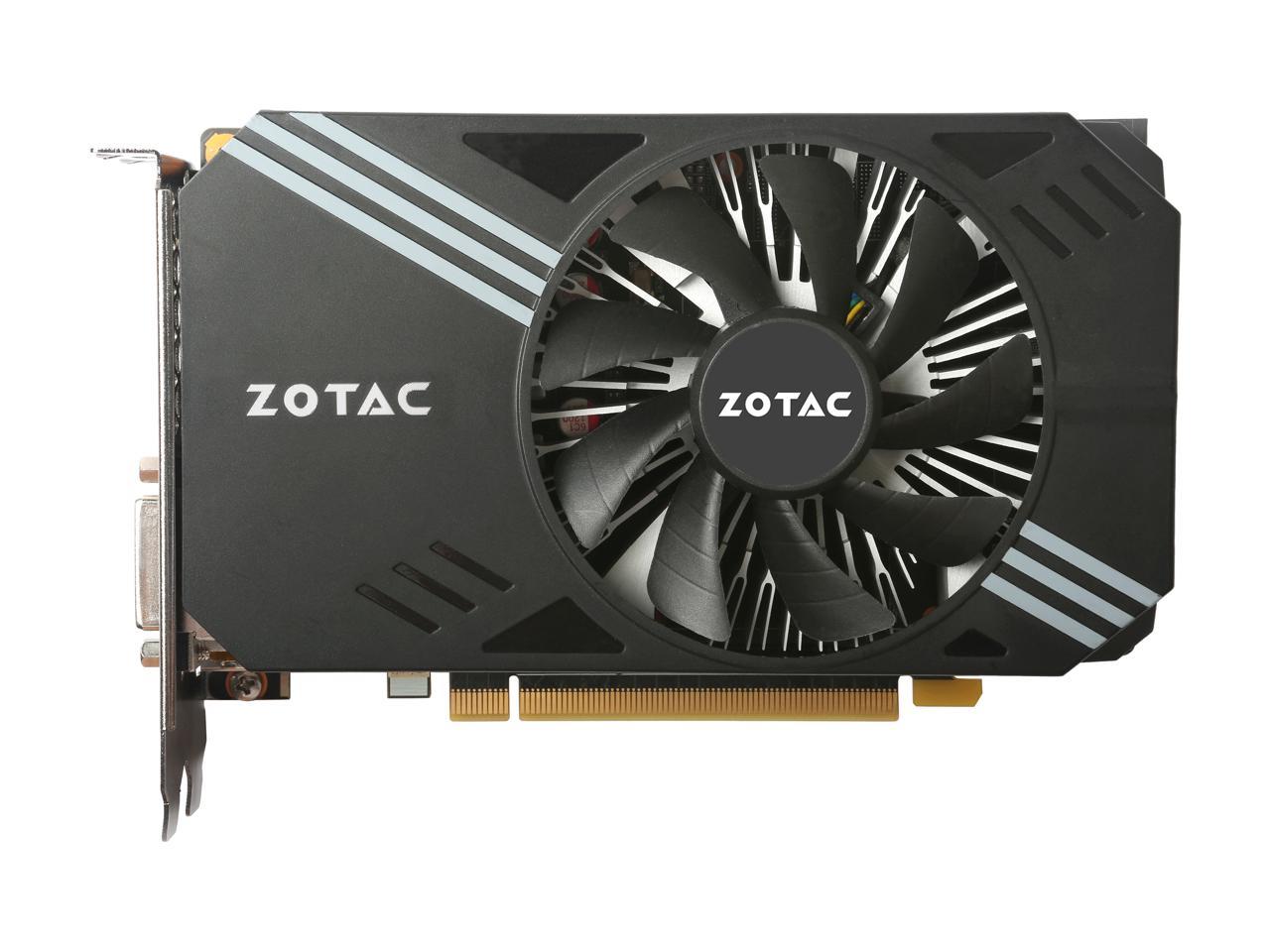 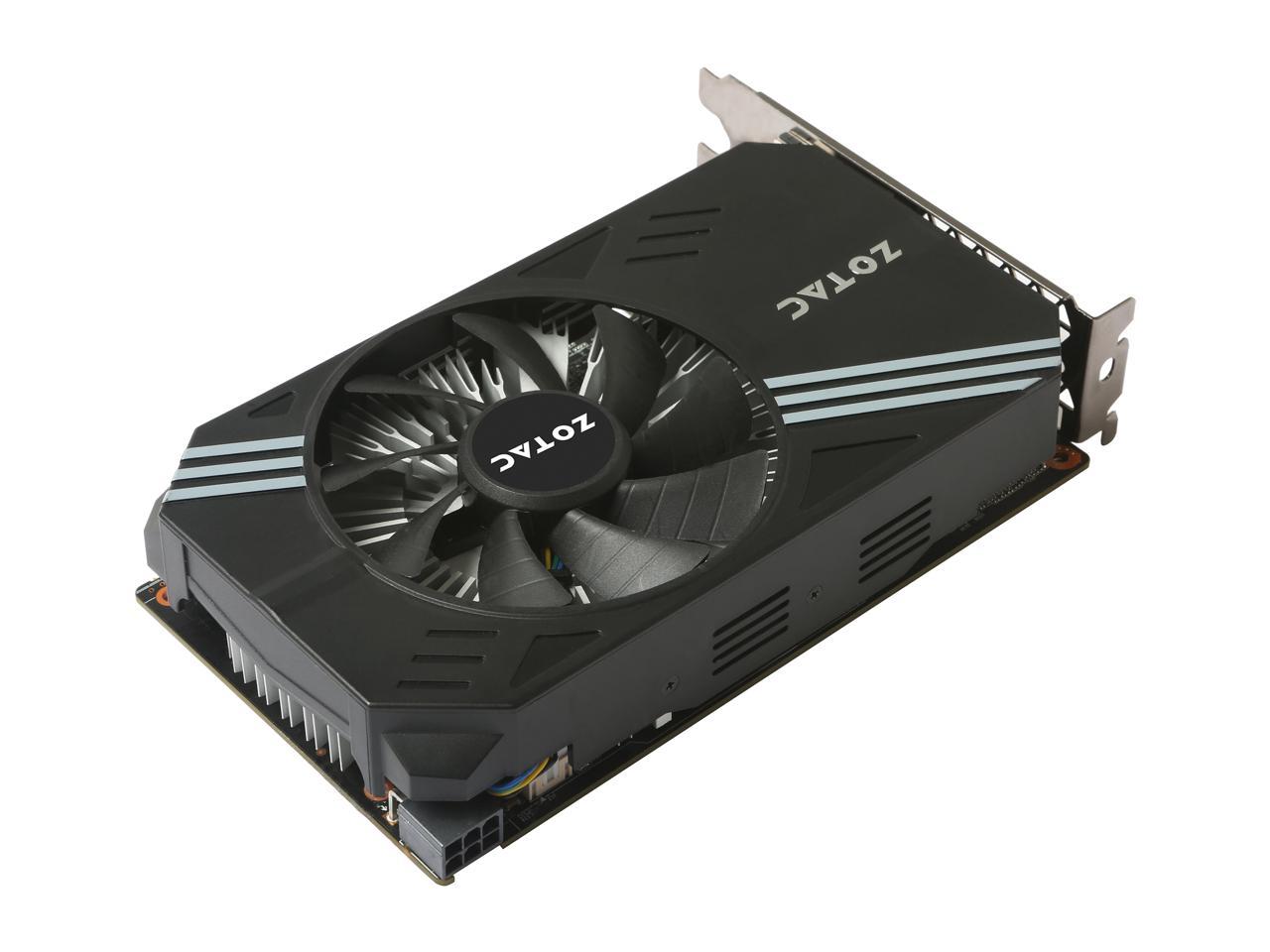 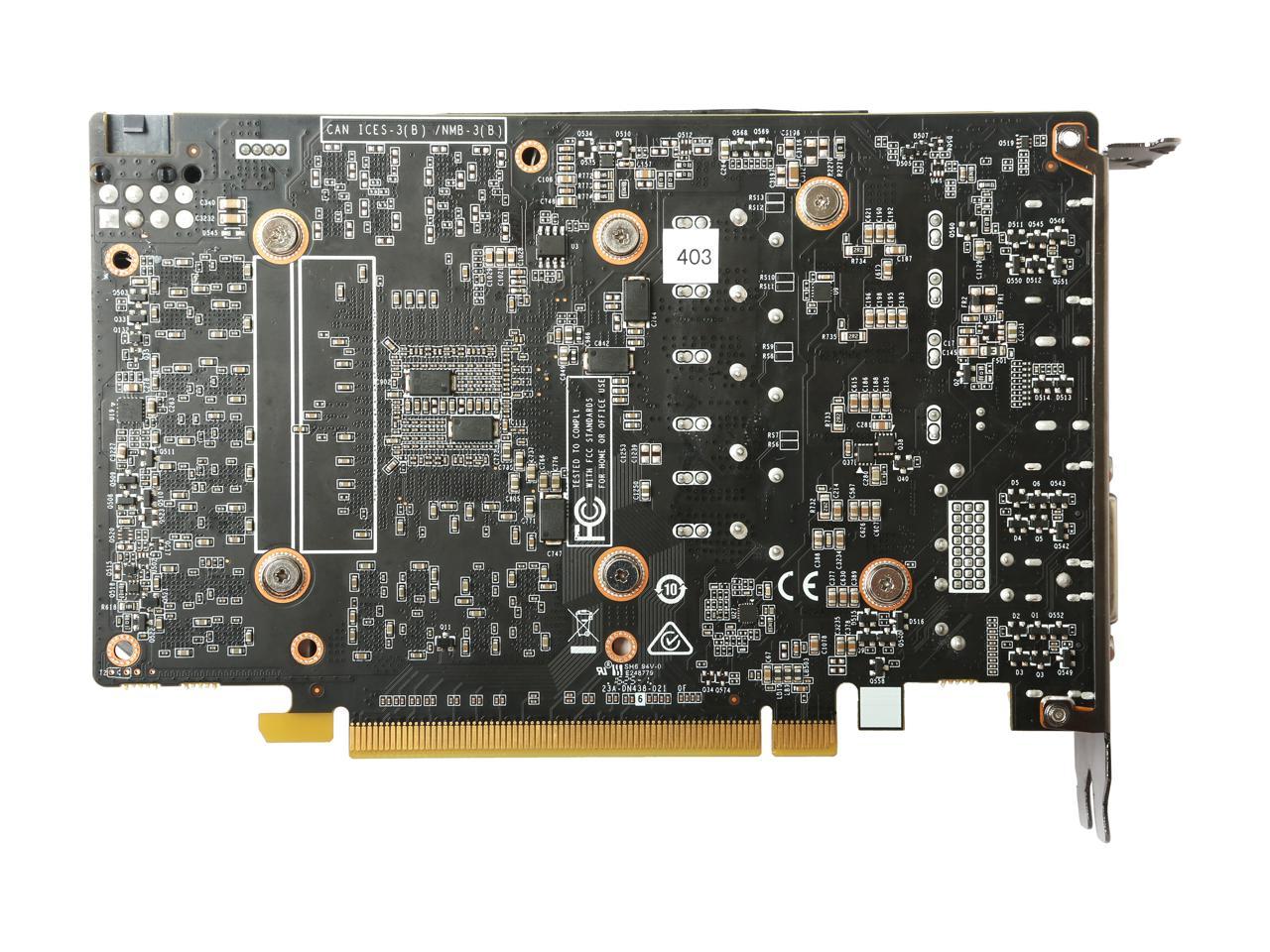 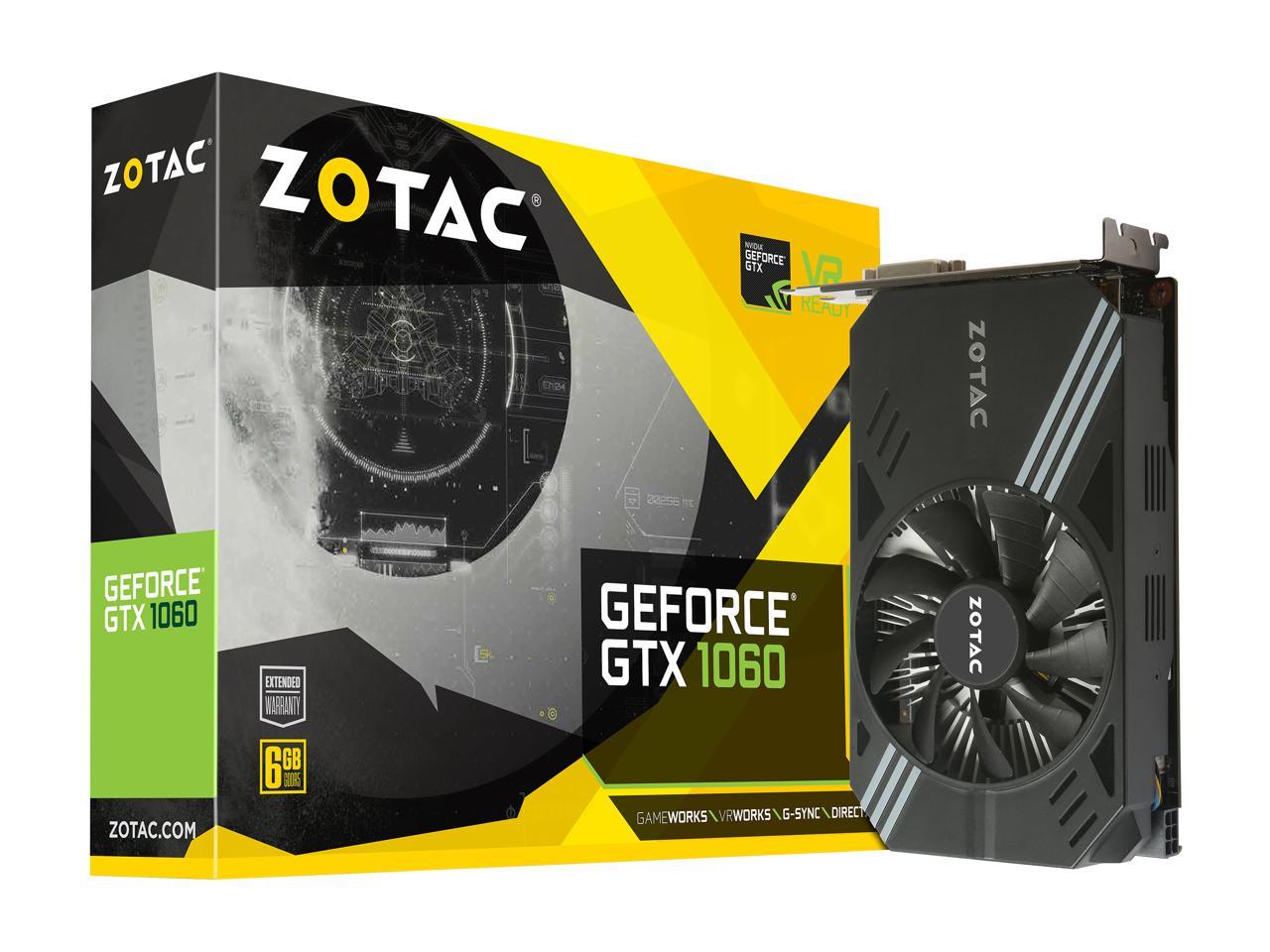 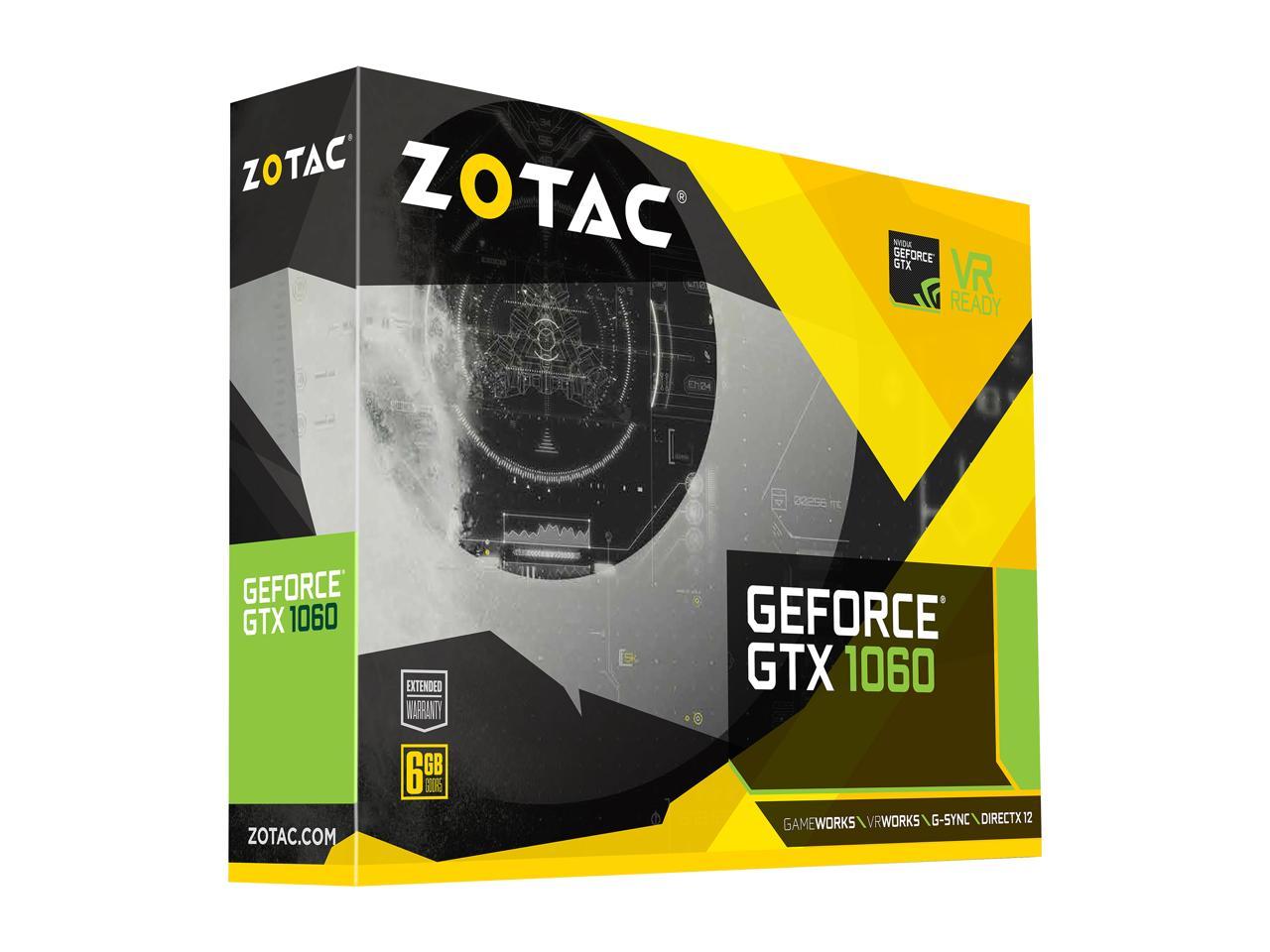 Pros: SMALL AND POWERFUL!!! quiet enough inside a good case only needs one 6 pin connector

Cons: other than a Firestorm setup disc, all you get is the card.

Overall Review: shreds just about everything on the market. runs gears of war 4 on ultra at 60fps

Pros: + Reasonable price compared to Founder's Edition + Small compact size (174mm length) should fit into almost every case. I loved how compact it is compared to the 280mm to 300mm monsters out there. Frankly, I do not think a 120watt TDP GTX 1060 really needs to be on a board that long. Being compact makes it much easier to fit into virtually any case including making it easy to drop into premade Dell/HP/etc computers. + Overclocks well for me (YMMV) without moving power limit or voltage. I have core at +100mhz offset and memory +415mhz offset. Played Witcher 3 at 1080p Ultra for 3 hours and ran folding@home for another 2 hours in ambient room temperature of 30c (yes, computer room gets uncomfortably hot during summer around here). The boosted core clock went between 1923 to 1999mhz with average of 1986mhz during that time. It has been so stable despite the hot ambient temperature that it may have another 25-50mhz offset left on the core but the small heatsink may not be able to keep up. + It is surprisingly quiet and cool considering the small aluminum heatsink and single 90mm fan. When fully loaded at the overclocked speeds I ran above, the delta over ambient was somewhere around 49c. Even when single fan was provoked to hit 2200 rpm, I heard mostly air moving through the back of my Define R4 Silent case. Even with side panel open, the fan did not make any annoying rattling or whining sounds. I also checked for coil whine with side panel open and could not hear any whine despite changing between slow fps (38fps) to high fps (more than 300fps). Thankfully I heard no coil whine even when I put my ear about 6 inches away from the card. So either I am deaf to the coil whine, or there is none. + Very lower power draw even when overclocked. Total system draw was well below 250watt with an i7-4790k. In fact, I never saw it go over 230watts during the time I monitored it at full loads.

Cons: - The shroud is plain and looks/feels a bit cheap compared to say EVGA's slightly shorter GTX 1060 card. - A heatpipe/fin based heatsink would have been nice considering EVGA GTX 1060 card seems to have one at exactly same price - Requirement of registration with Zotac to get full 3 year warranty (otherwise it is only 2 years) - A Radeon RX 480 based card will have better performance to price ratio in DX12/Vulkan games - No LED (for those who want that) - No backplate (not too many cards in this price range have one)

Overall Review: I feel this card was a solid value. I appreciated the compact size, the relatively quiet fan, and how well the card handled overclocking. It may not be too difficult to use a waterblock on this card from what I saw of PCB, but I am not certain of it.

Overall Review: I already knew what this card could and couldn't do, so I'm not complaining about the cons that much. This is a great card for a budget gaming build and VR build. If you have more space in your PC and could spare more money on graphics, then I'd recommend getting another 1060 that has 2 fans/better heat sink. Or just get this one and wait for an aftermarket cooler.

Pros: All the general GTX 1060 strengths. Has all the ports of the reference card. Short.

Cons: All the general GTX 1060 weaknesses. No analog out. Fan is always on. Wide; older/narrower cases might have a problem fitting this card as it is wider than the PCI slot and has the PCIe power plug on the side as opposed to the back of the card.

Overall Review: Is it worth the few extra dollars for a nicer 2 fan setup? Probably. The heat sink is a monolithic aluminum block with a single fan which I've seen mostly on GTX 950s. Its handles overclocking up to the power limits of the 110 W card pretty well, but it's not going to be whisper quiet while doing it. I don't know how it compares to reference blowers for this card or the RX 480. Really no surprises here in this early release card.

Pros: This card was the cheapest 6 GB model when I bought it. It's a mini model and fit's great in my PC It sips power and puts out amazing performance compared to my previous R9 290

Cons: The overwhelming gripe I have with this card is that after about 6 months the fan started to rattle. Performance is unchanged and the card still runs very cool, but the fan rattles. There is no software way to turn off the fan even though the card runs cool enough that it could idle without spinning the fan.

Overall Review: I'll update this review once I've gone through the RMA process to stop this darn rattle.

Pros: My previous card was an EVGA GTX 660 and was a monster in size. What a nice change to this. It really performs spectacularly as well. I wanted a 1080 but could only afford the 1060. I am not disappointed.

Overall Review: This card is mated to my i7 8700 system and I use Lockheed Martin's P3Dv4 Flight Simulator. With all settings set to the highest realism settings this card does a very credible job without over-clocking, keeping my frame rates synced to my 4k monitor at 30 FPS. However I sometimes over-clock using the Asus GPU Tweak II software and I find that this card can clock much higher without overheating to pretty extreme numbers. I'm VERY satisfied!

Pros: -Plays every MMO title i play with over 100fps on high graphics settings. -Super quiet

Pros: The card is quiet, powerful and easy to install Huge upgrade from my GTX 750ti which since upgrading made me realize I have been missing out on everything I would highly recommend for anyone looking to enjoy a more powerful GPU without breaking their wallet

Cons: So far I have no complaints