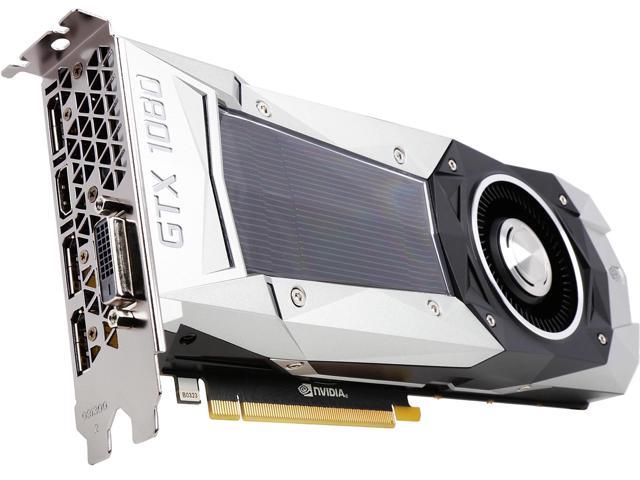 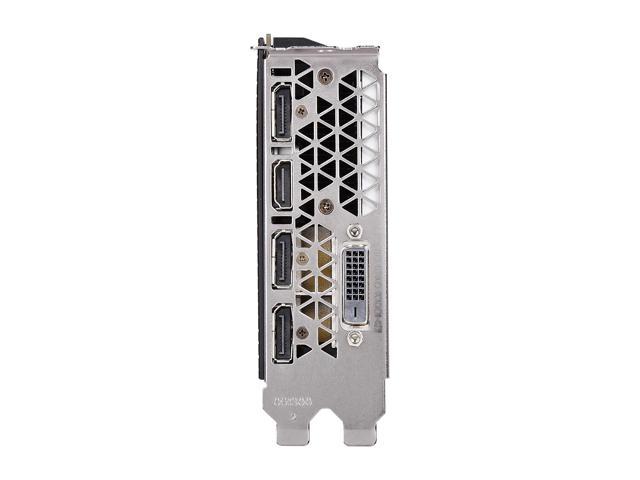 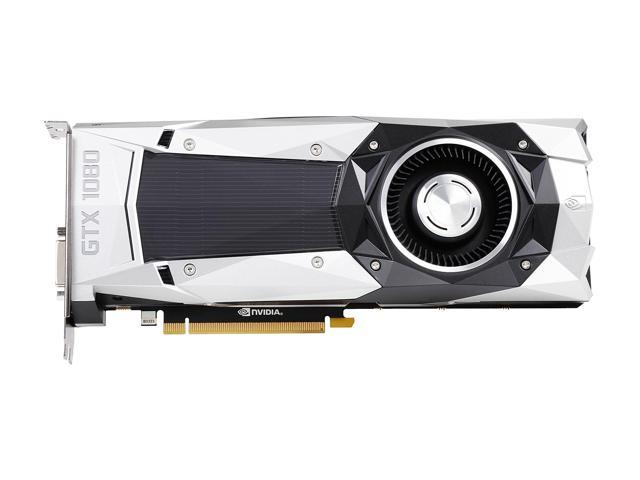 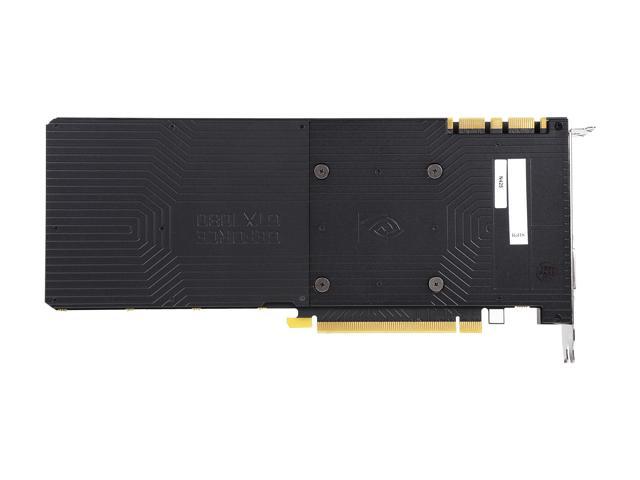 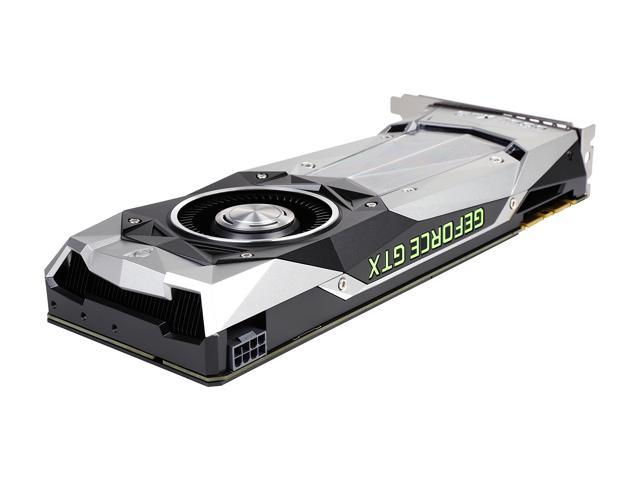 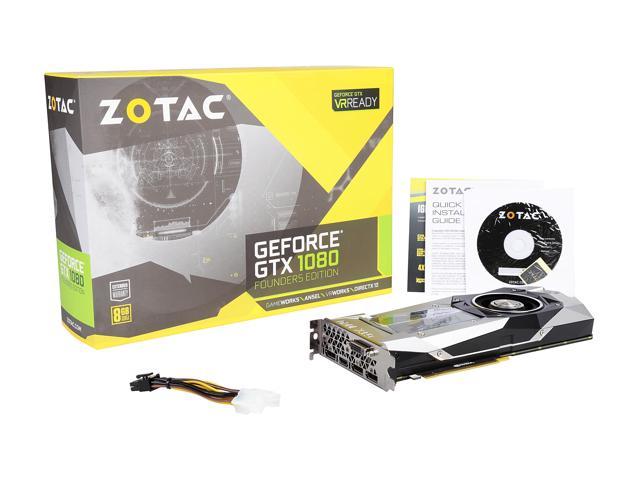 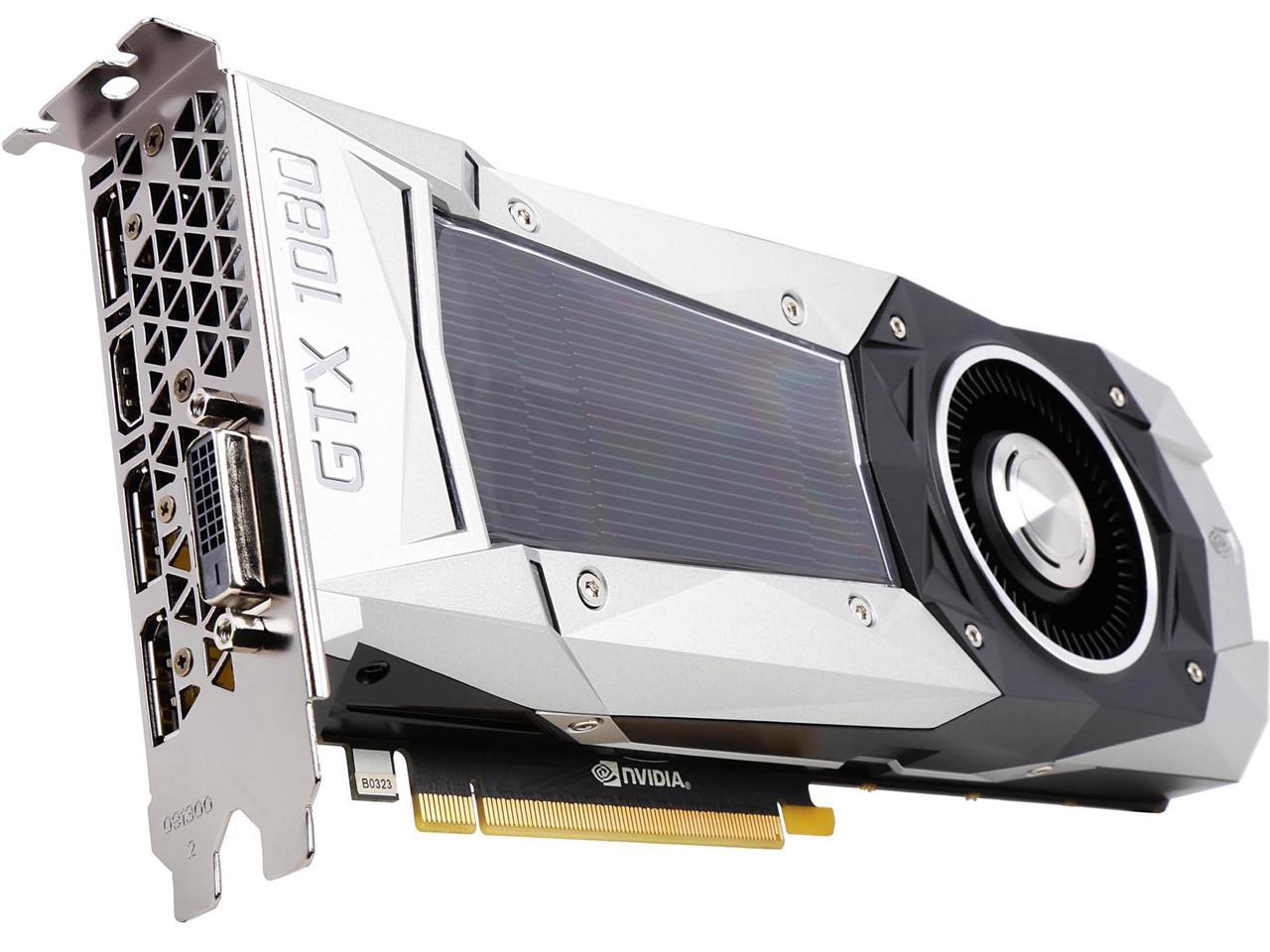 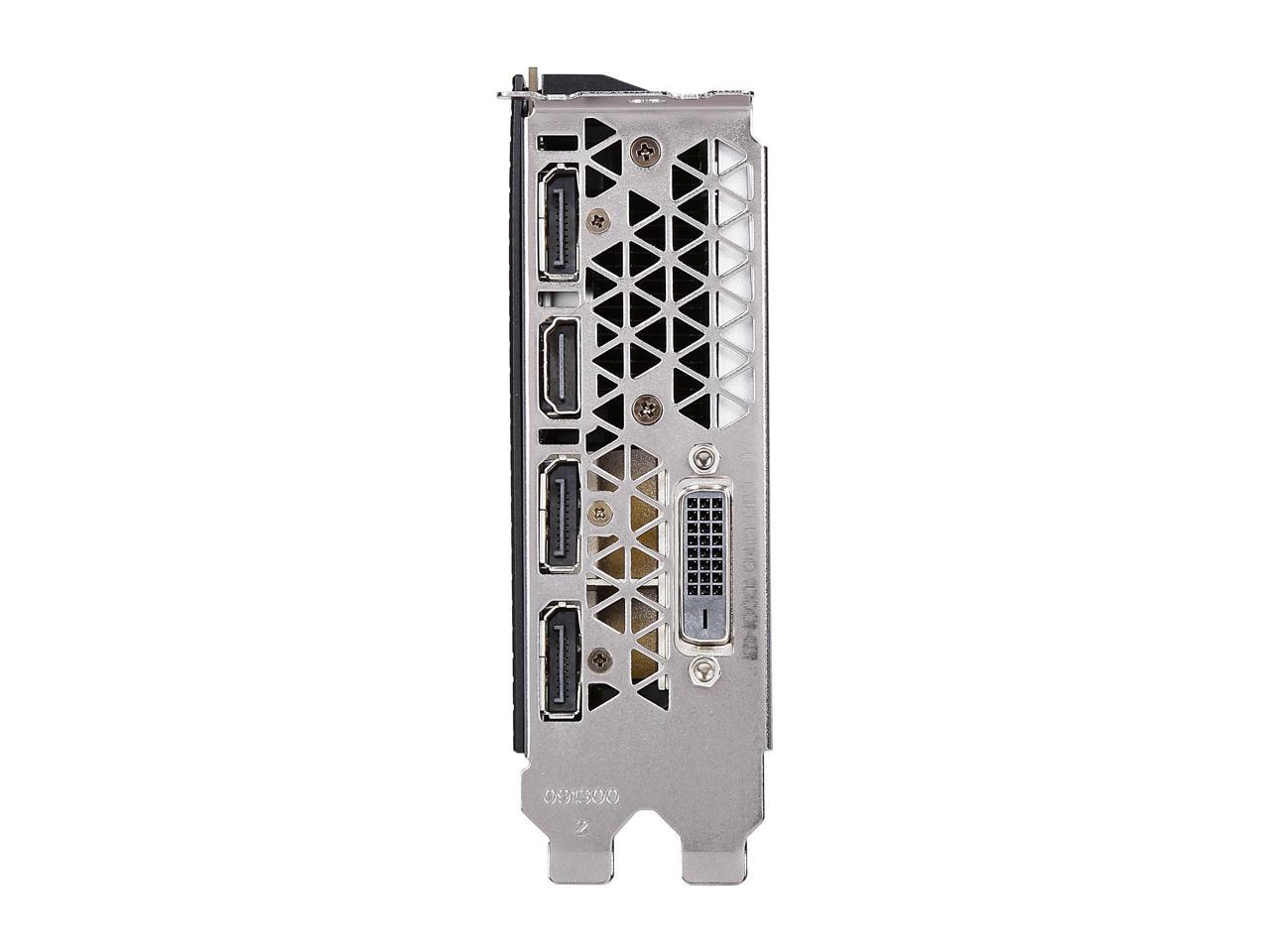 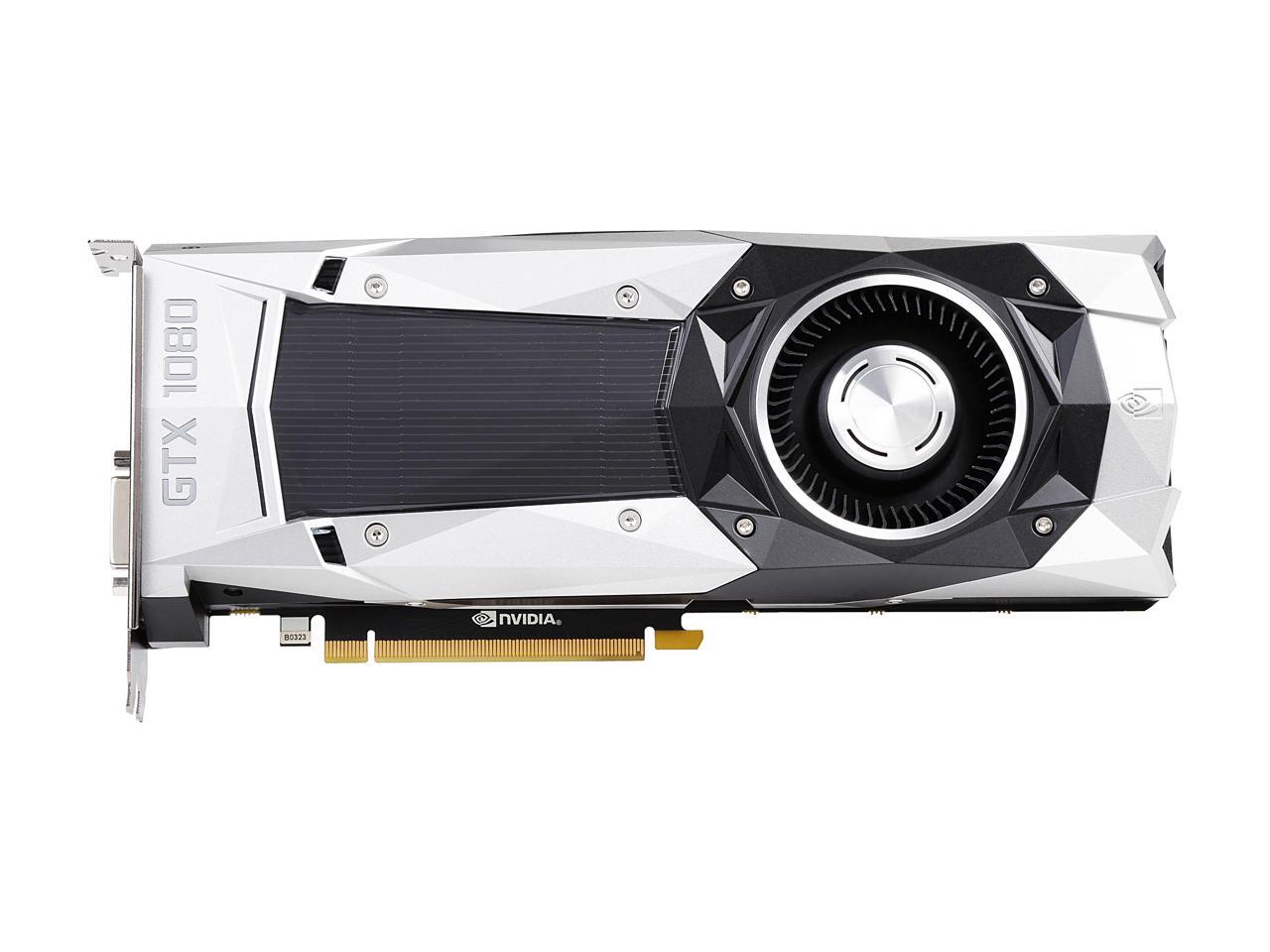 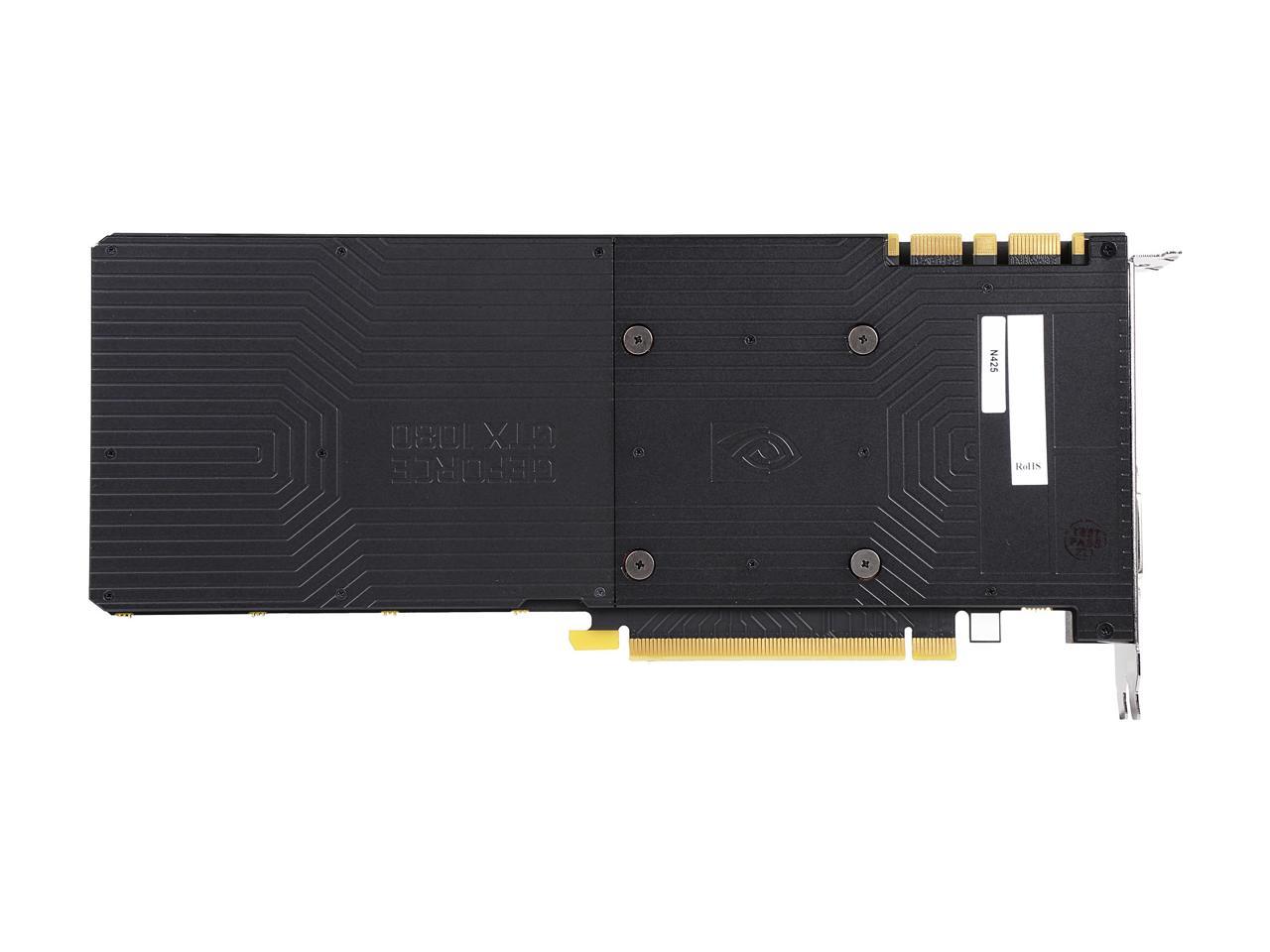 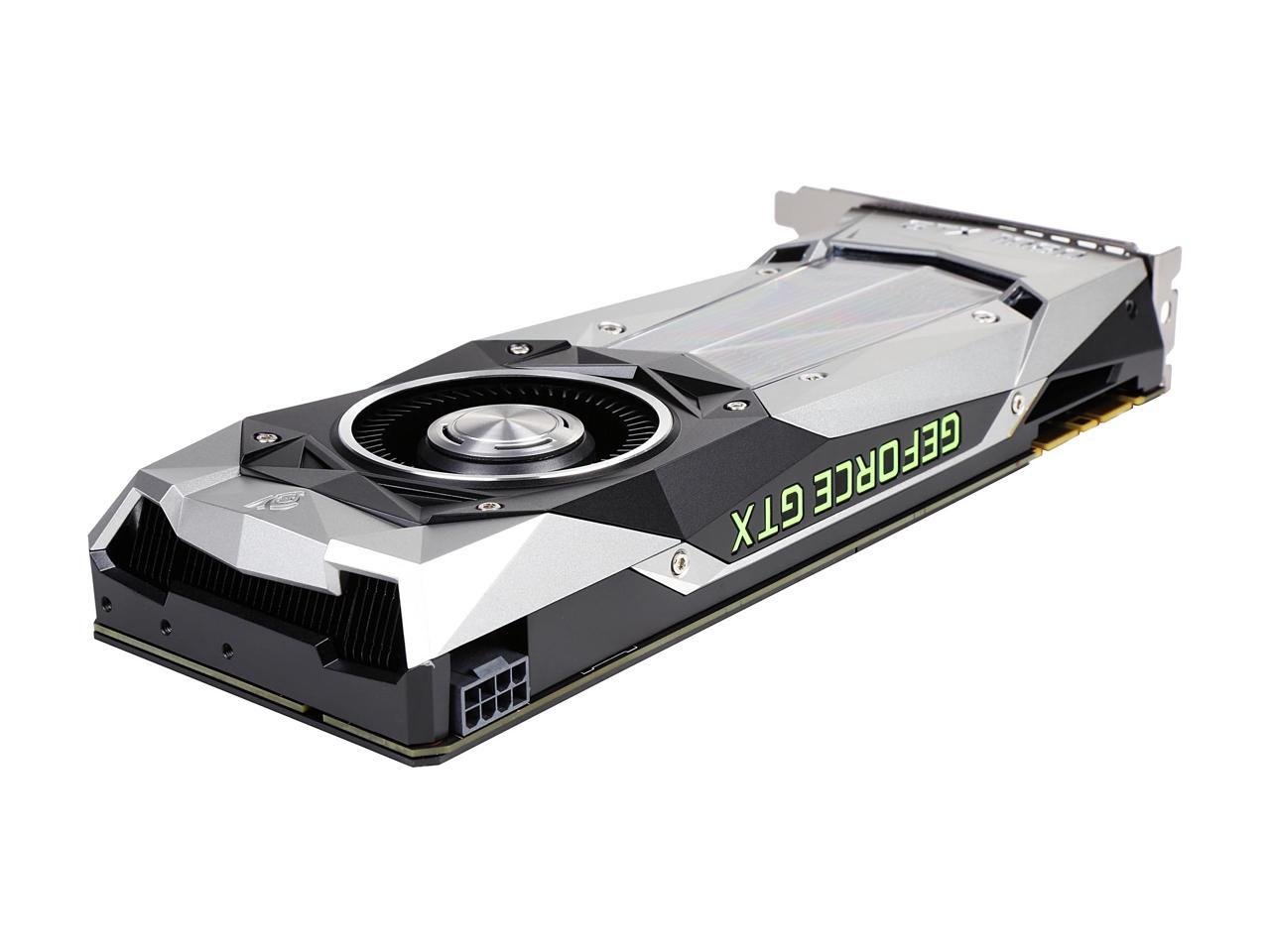 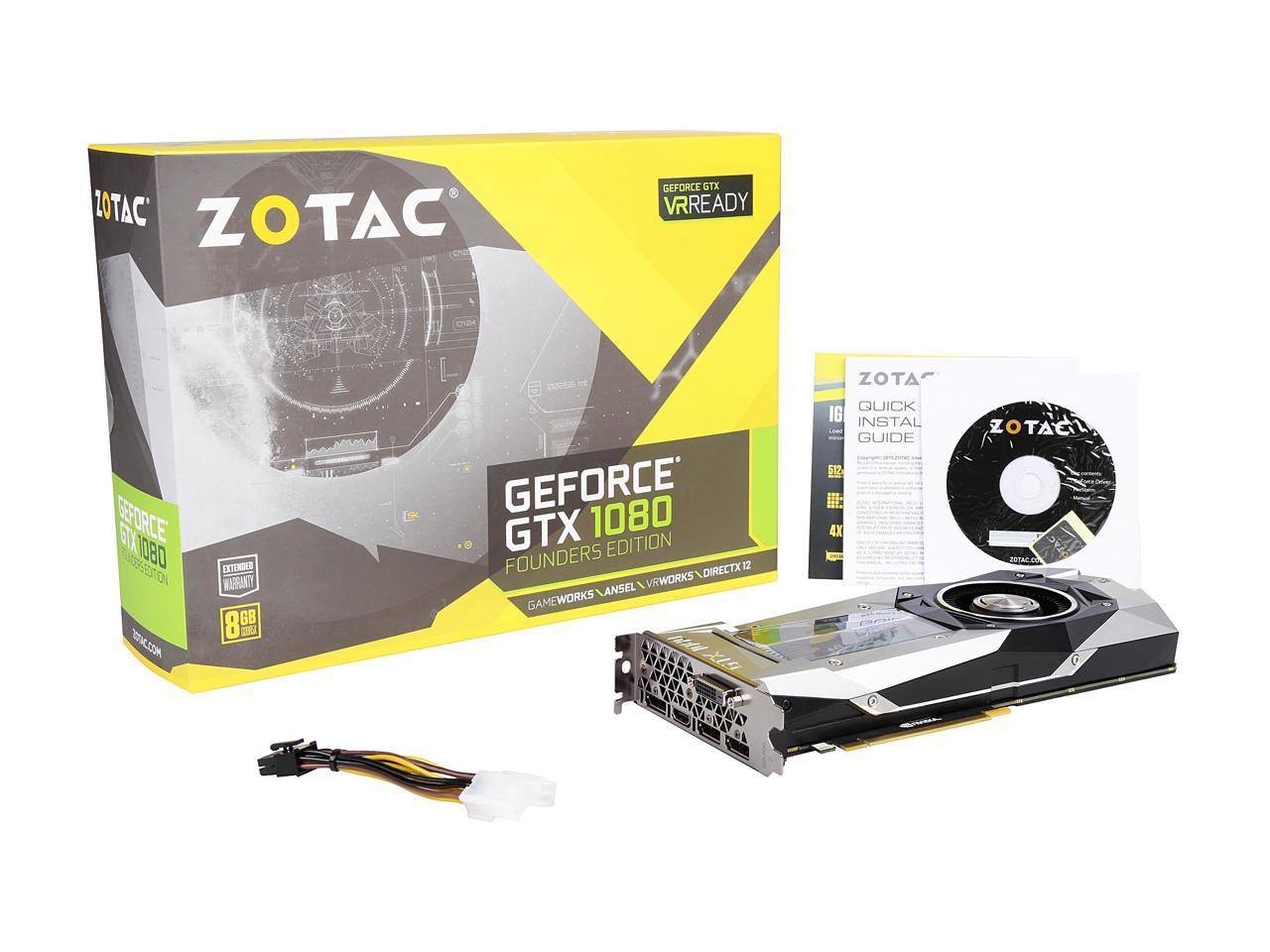 The ZOTAC GeForce® GTX 1080 uses the power of Pascal to meet the demands of the latest displays, including, VR, ultra-high-resolution, and multiple monitors. It features NVIDIA GameWorks™ technologies for smooth gameplay and cinematic experiences, as well as revolutionary 360-degree image capture-even in VR.

The ZOTAC GeForce GTX 1080 is meticulously crafted to offer superior heat dissipation using an advanced vapor chamber and premium materials, so it runs as cool as it looks.

The thermal solution is designed to maintain consistent performance, even in the most thermally-challenging environments. Built around a radial fan with an advanced vapor chamber that pushes all heated air outside the chassis via a rear exhaust, keeping the rest of your components and the inside of your case cool. Pros: Bought this card to power my Oculus Rift and boy does it! Handles every game I've tossed at it holding max FPS! Batman Arkham Knight, Project CARS, Star Citizen, Elite Dangerous, GTA V, The Witcher 3, Total War WARHAMMER. Also, compared to heat output of past gaming cards (470, 760, 780 ti) this card runs ice cold. Living in Arizona, heat is a real problem... past cards would crank up to 70% fan speed under load making them sound like a jet engine. Not this card, heck, I don't even feel hot air coming out of the vents on my GT Level 10 Logitech full tower! Seriously, no aftermarket cooler needed to keep this card under control.

Cons: Only con I would mention is the price... but even then, it's the best card on the market right now and it's under $1000 by a large margin!

Overall Review: If you're looking to run VR or play games on Ultra with a 4k monitor, this is the only choice!

Cons: - Cost (Gotta spend it) - Always Green lights but I just changed my Liquid Cooler lights to green - The Backplate is kinda thick so I had to remove my ICO cover on the back of my Classified K Motherboard

Overall Review: - I recommend this product, all games go to max unless they are not optimized well - I hurt my back beating GTA 5 Story in 2 days when I got this

Pros: Perfect. Can't imagine having to upgrade for another five years.

Cons: Was some slight screen tearing when I first installed, but Nvidia patched the very next day and it was gone.

Cons: - Price point is a bit high waiting for it to drop a bit before picking up a 2nd

Cons: its not a titan xp

Pros: -No problem running anything at Ultra that I play -Beastly

Cons: - None except for some Windows 10 shenanigans

Overall Review: -FYI if you buy this card for a fresh Windows 10 install be WARNED that the driver will not install unless you have version 1511 of Windows 10. Do a "winver" to be sure. Windows update just kept saying up-to-date so I had to manually pull the Windows 10 update and install it. Also GeForce experience doesn't currently offer optimization for the 1080.

Pros: Solid build. Quality throughout. I installed an EK full waterblock but the FE cooler is really a quality build.

Pros: -Fast: Previously I had a GTX Titian. So far I have benched marked it for deep learning with tensorflow. On my Titian each batch took about 1.10 seconds. On the 1080 this dropped by more than half to 0.47 seconds. I can also run games on full settings with my 1440p monitor.<br><br>-Quiet: Compared to my titian the fan on this card is much quieter under load even though it appears to run at the same max temperature of 80C.