OUT OF STOCK
Sold by: Newegg
Shipped by Newegg
This item is currently out of stock and it may or may not be restocked.
Out of Stock
Add To Wish ListFound on 40 wish lists 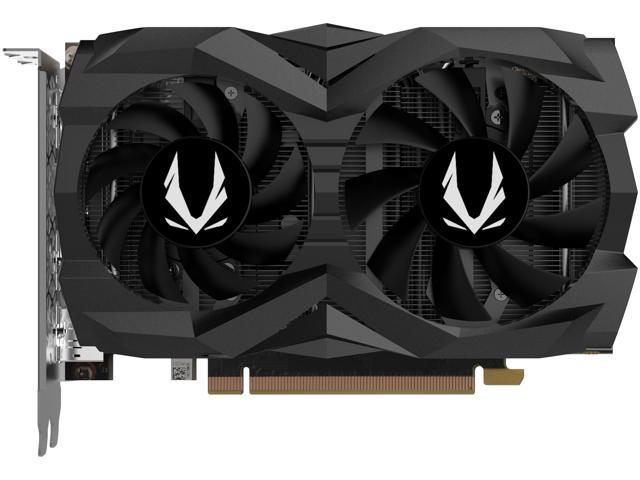 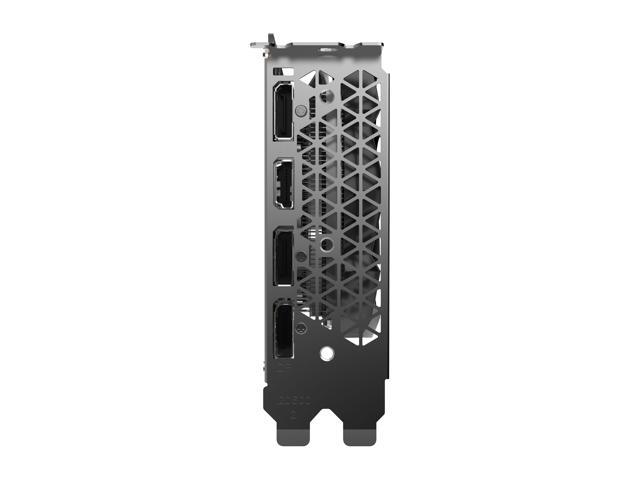 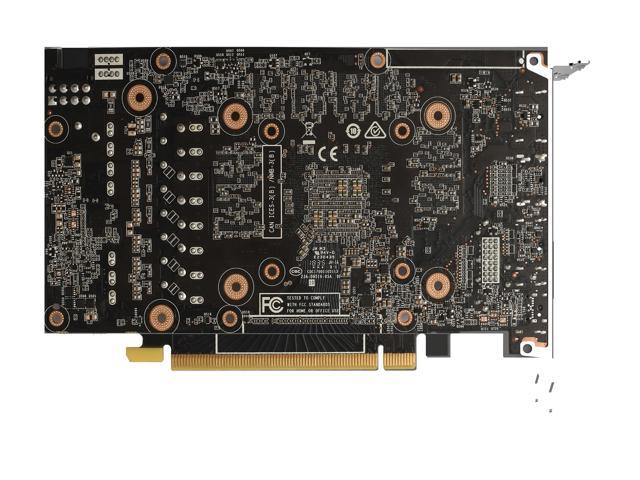 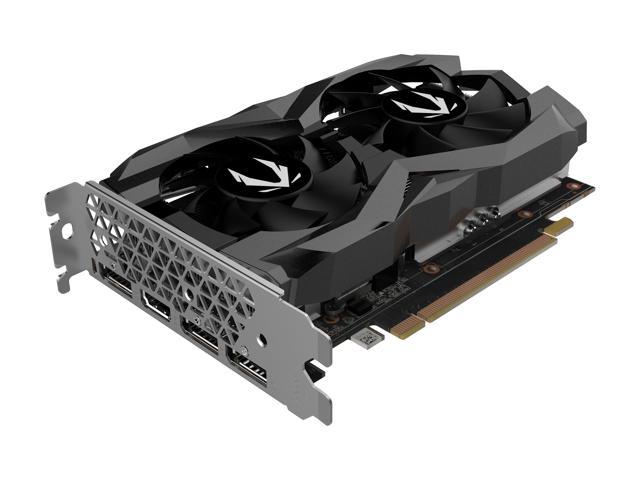 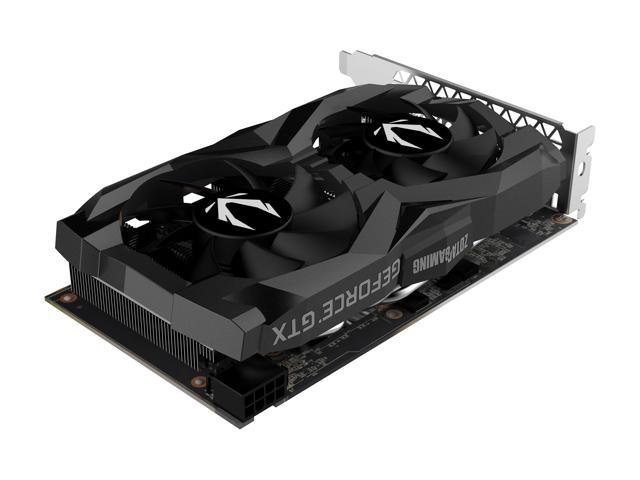 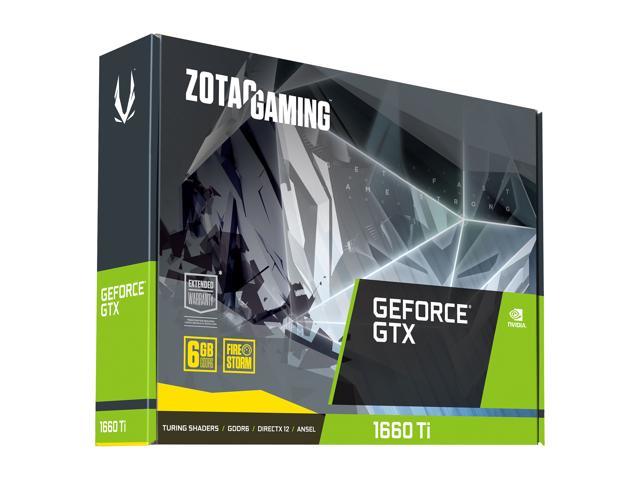 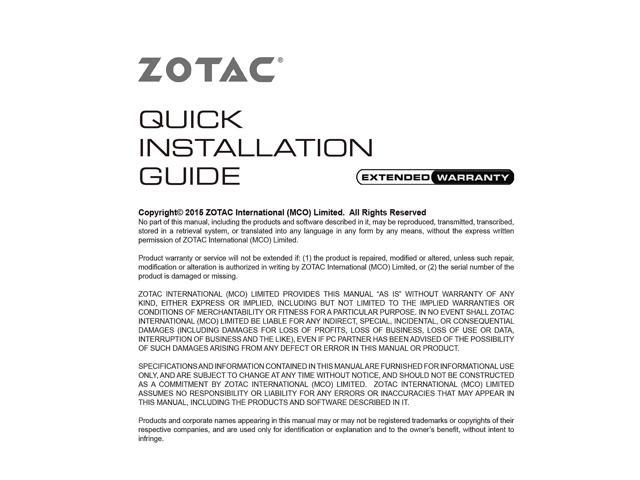 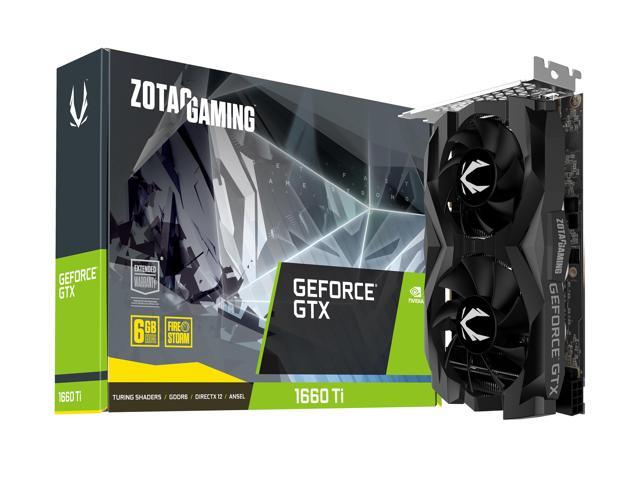 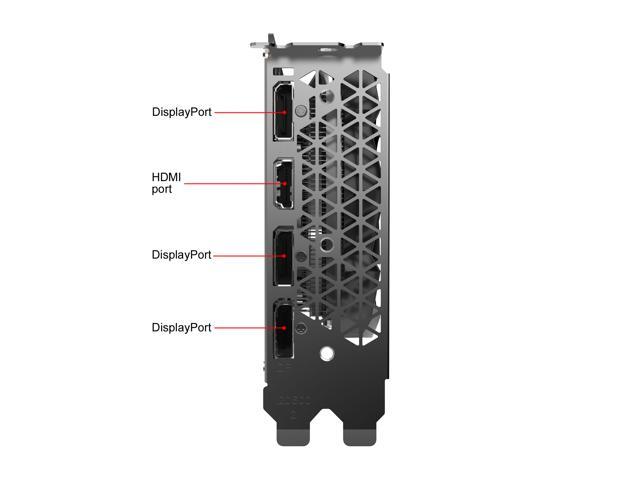 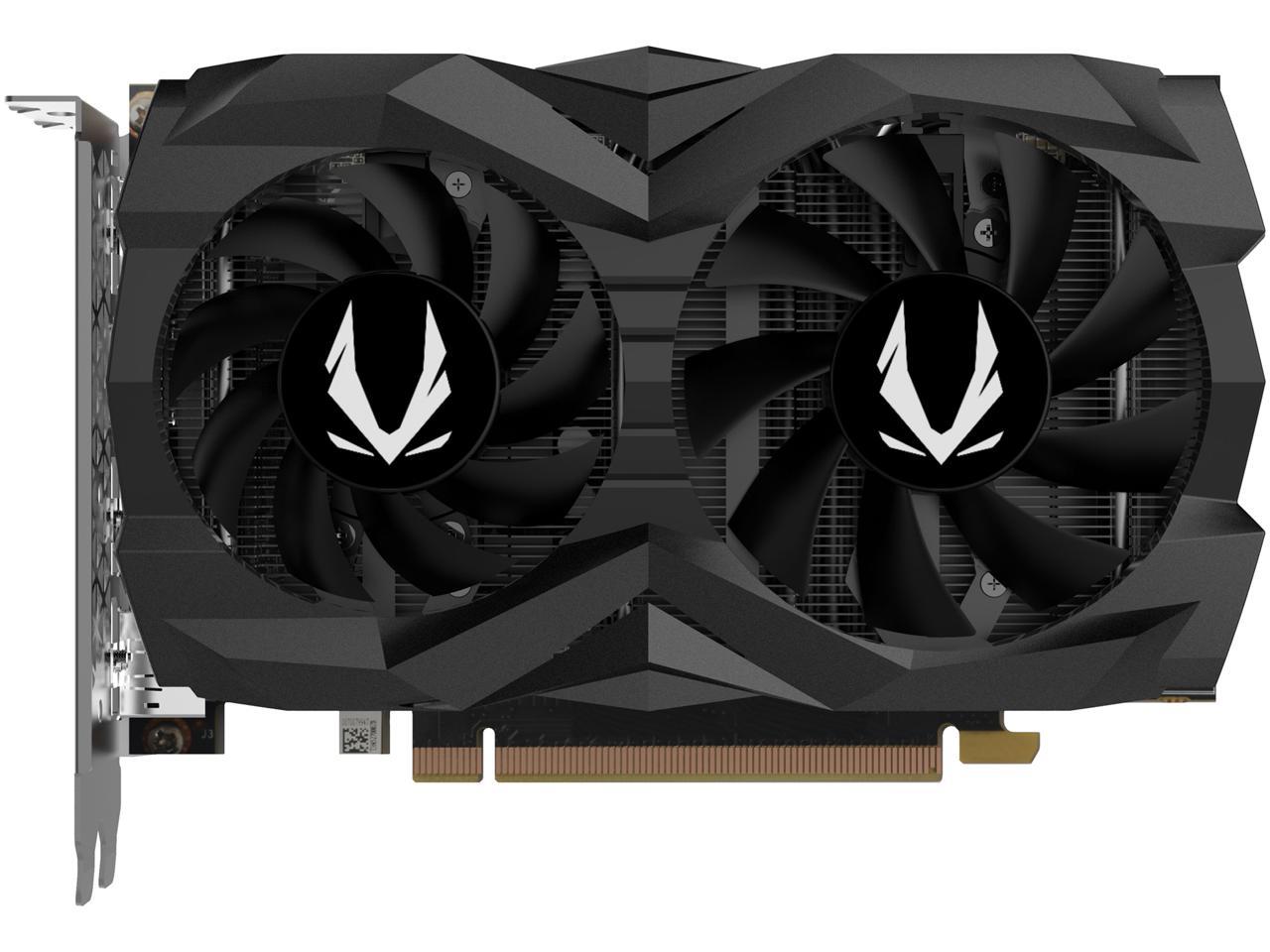 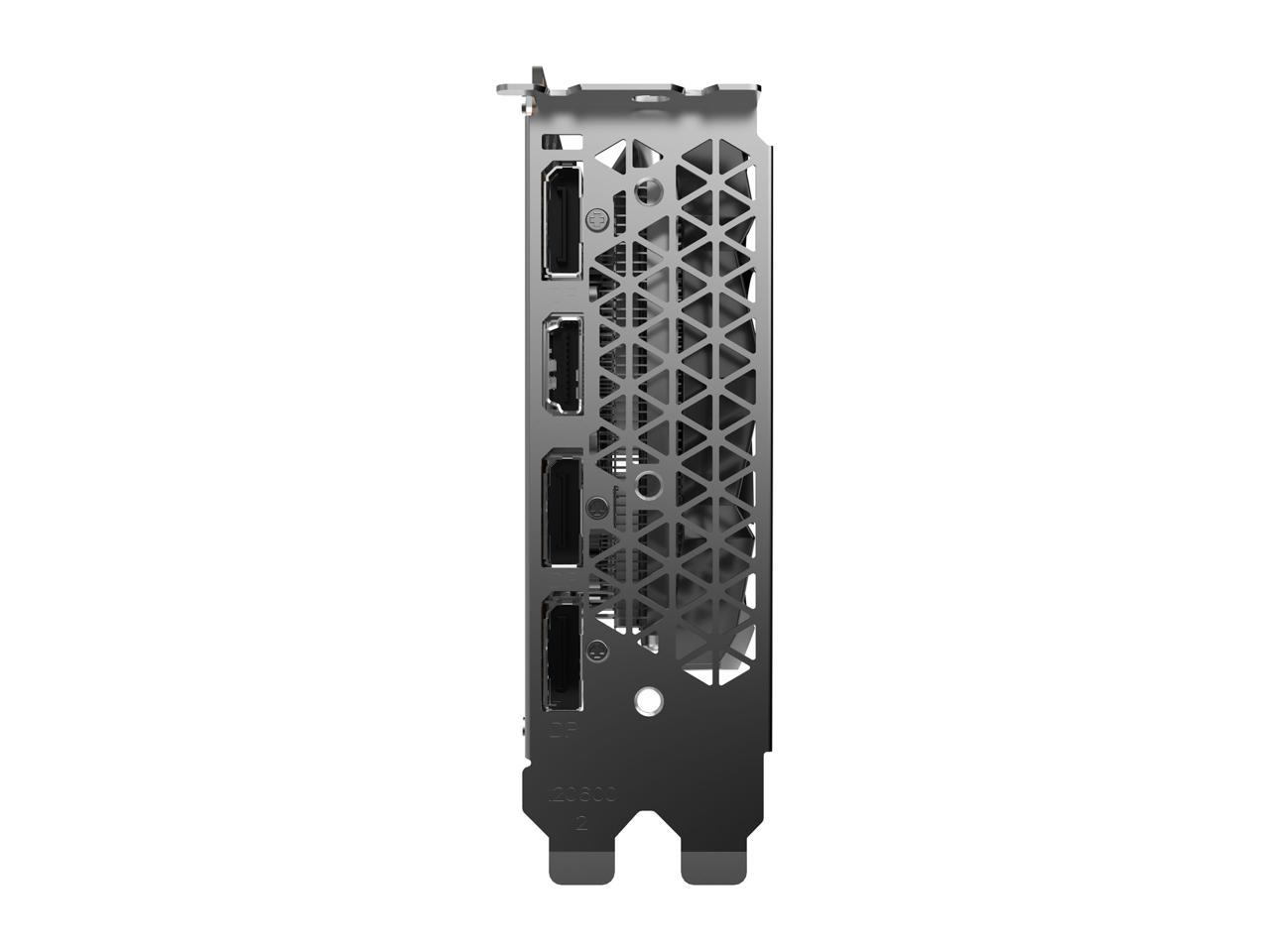 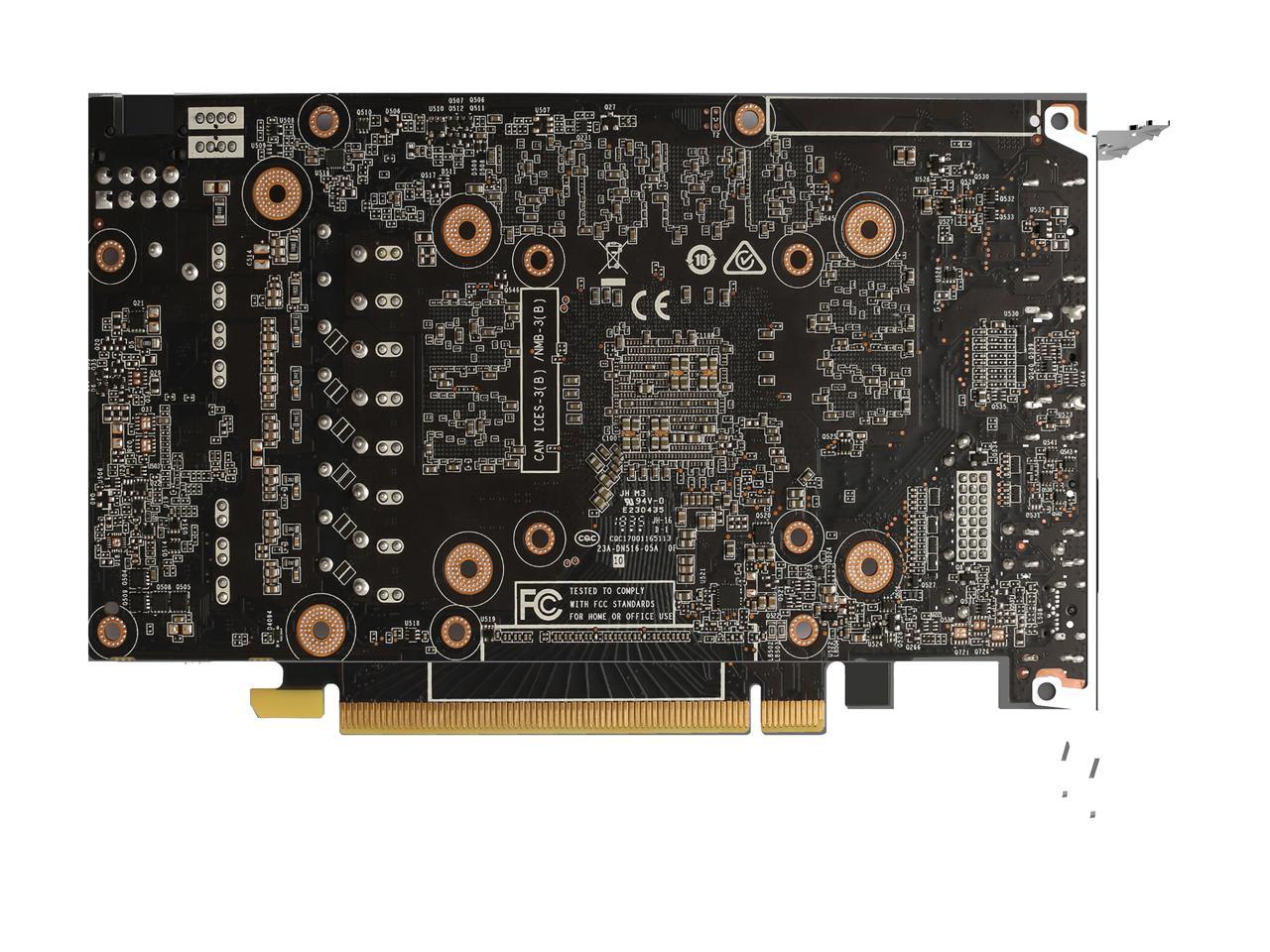 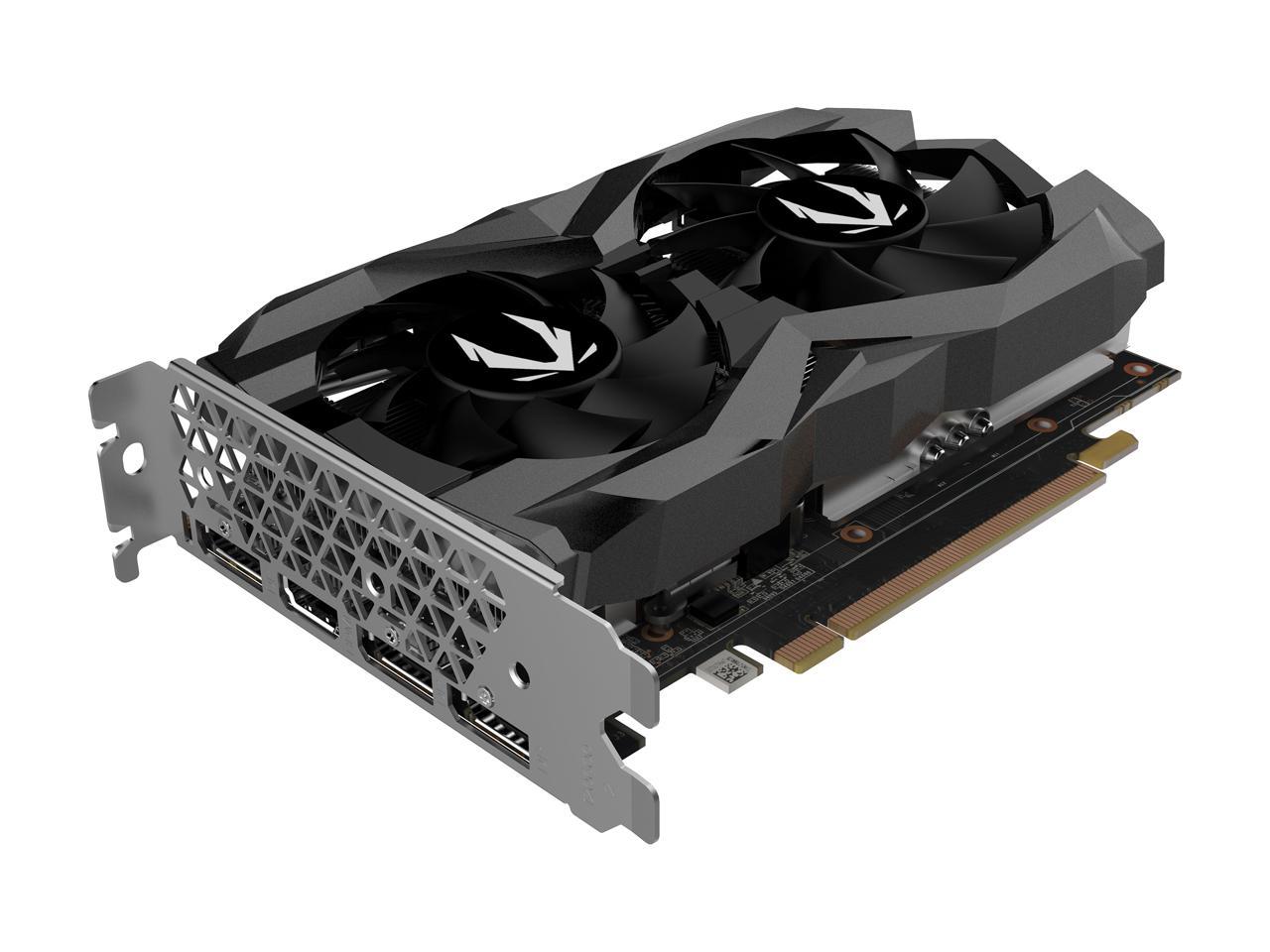 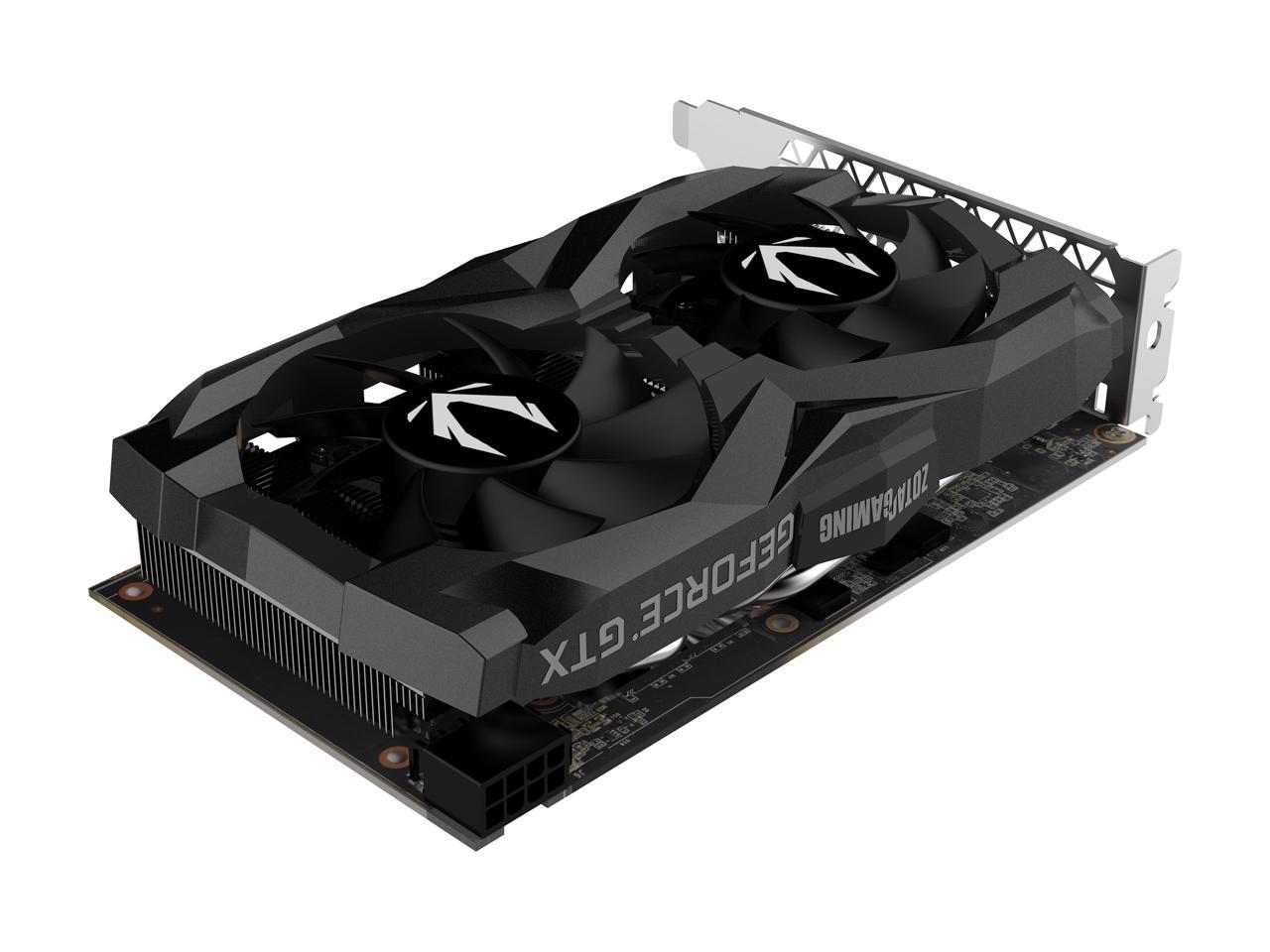 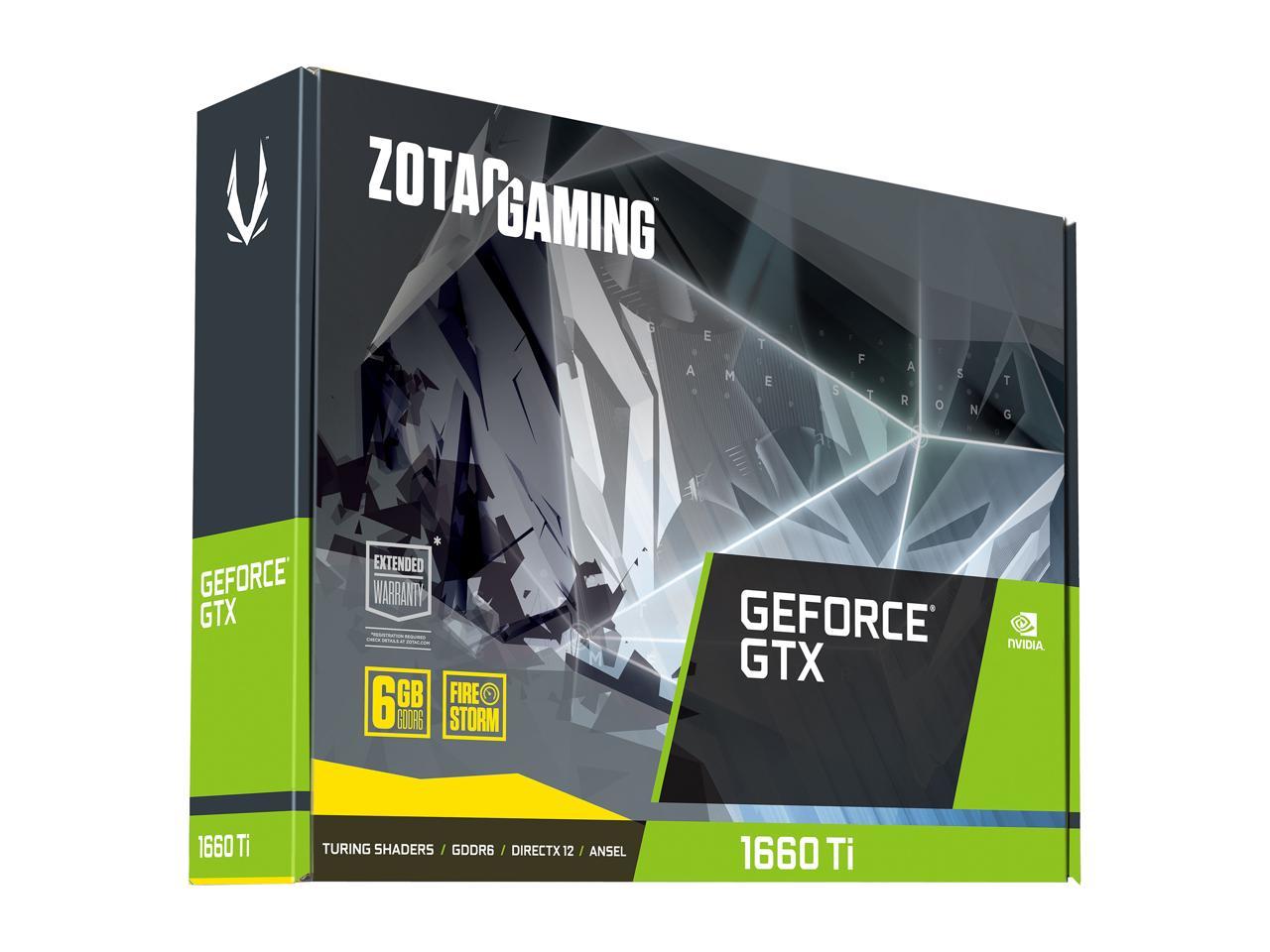 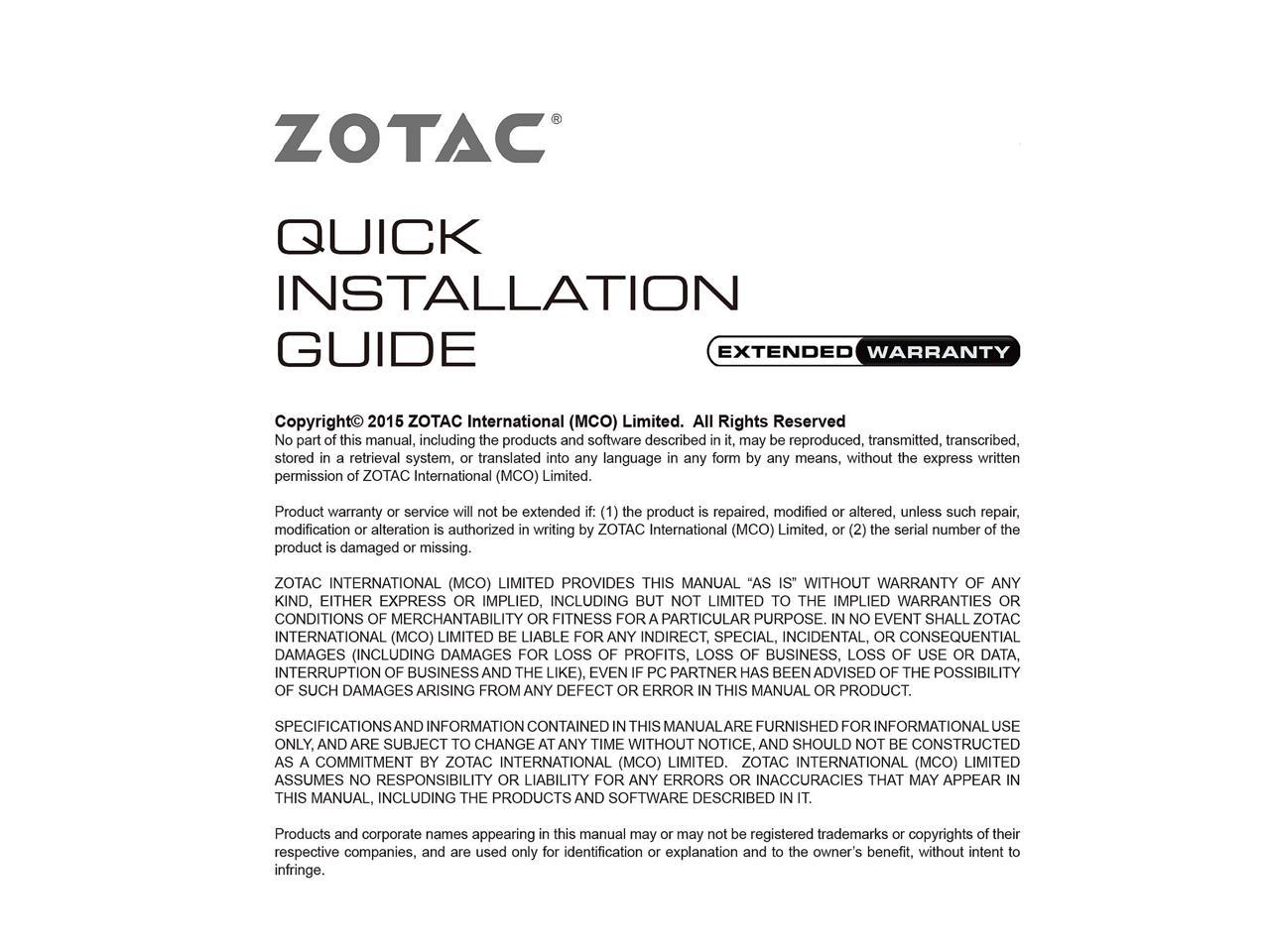 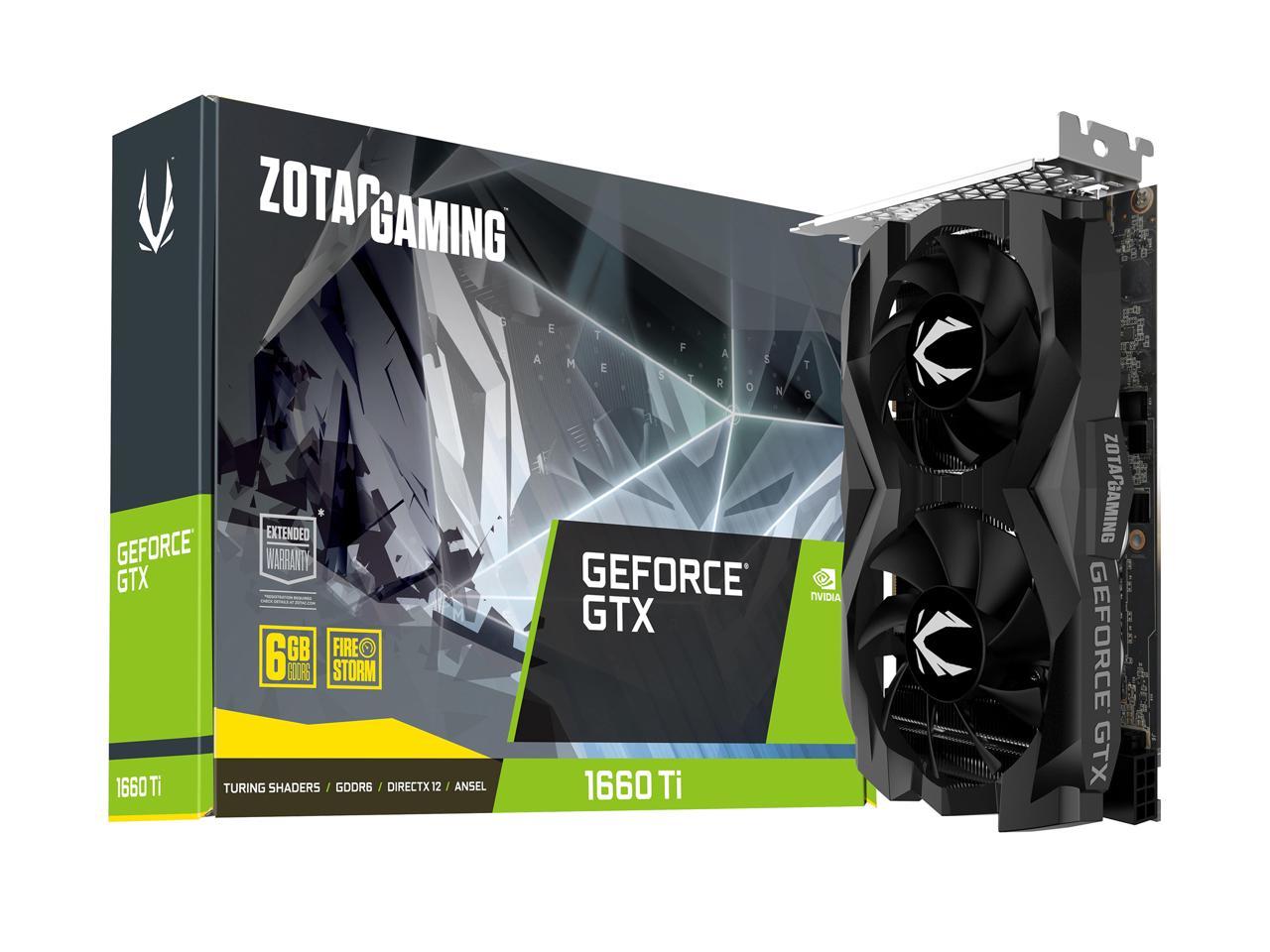 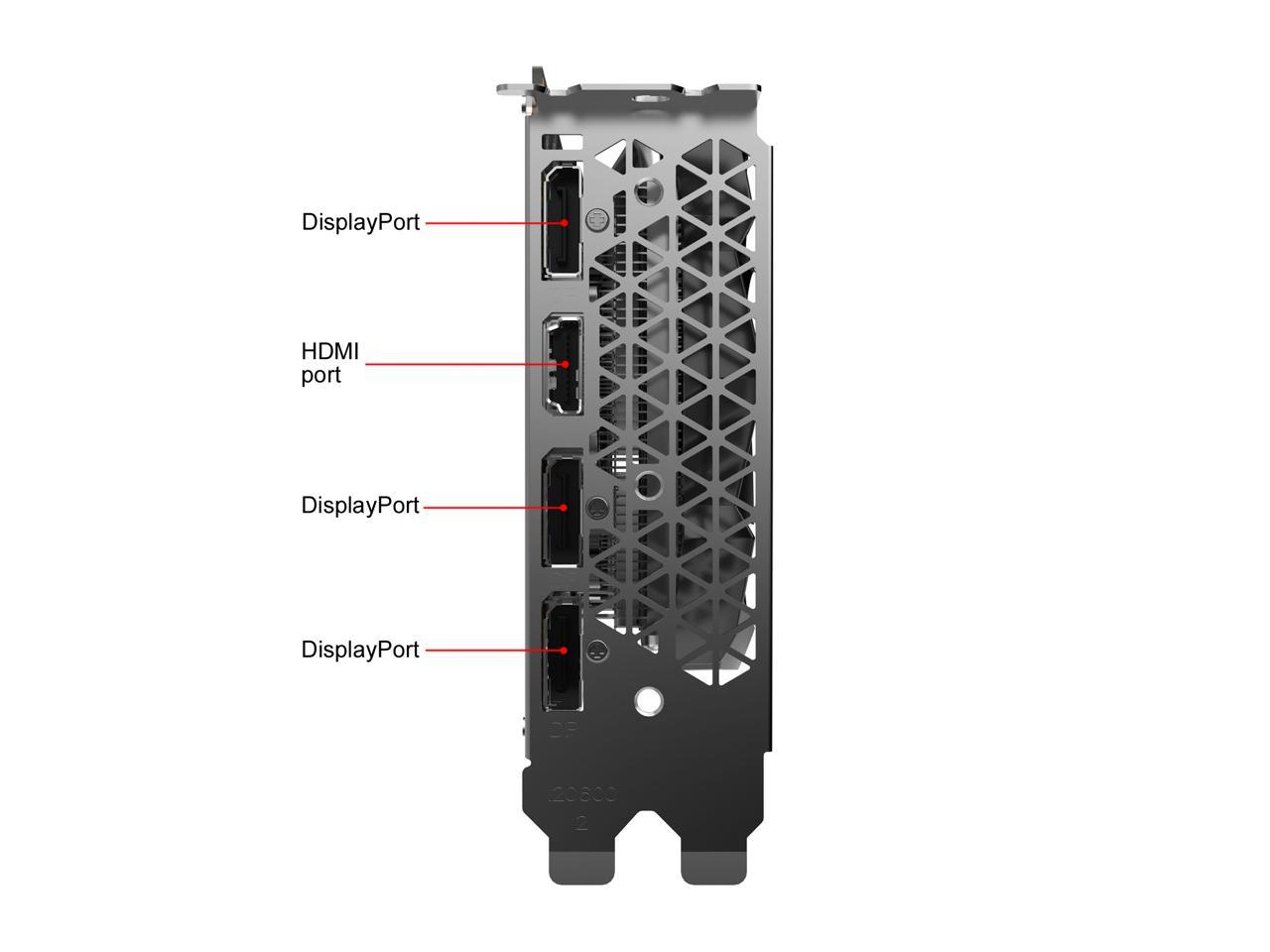 Cons: - No LEDs or backplate - Newegg next-day shipping is not next-day :(

Overall Review: This card is near perfect for 1080p/60 gaming. I am completely happy with it, and can't recommend it enough.

Pros: Runs everything I throw at it just fine. GREAT for 1080p gaming. Haven't tried any higher resolutions yet (need a new monitor).

Cons: The larger fan started chattering/rattling after I installed the card in a smaller case (higher thermals/ higher fan speeds). When the fan speed hits 60% it starts making the noise. I pulled the card and found that the rattle is taking place between the fan bracket and what the fan mounts to on top of the heatsink. Took out the 3 tiny screws holding the fan and put 3x #6 lock washers (bought a small pack at lowes) right between the bracket and mount where the screws go in. I put the screws in about half way (don't tighten them all the way) and the rattle is no more. A small piece of black electrical tape would probably work as well to dampen the vibration.

Overall Review: HOT card. Obviously it only has two fans, so if it doesn't have good airflow (like in my case) it will be tough to keep temps down without manipulating the fan curves. I love the FireStorm utility that you can download on Zotac's website. It worked great for fan tuning and temp monitoring. The fan rattle is obviously a design flaw, but one easily corrected so it wasn't worth the return/trade process. Other than that I'm truly happy Nvidia launched the 1600 series. I did NOT want to spend all that dough on the RTX cards, but I still wanted a modern card capable of high resolution gaming chaos. Thanks Nvidia!! This is my first Zotac card, and I really only bought it because I planned on making a custom SFF case so I needed a small card. It fit the bill, and is still running great.

Pros: solid in every department, had it for a year now and still performs like new. Got an easy +150 on the core clock and +1000 on the memory clock

Pros: I finally got this today, and I am stoked! I was wondering if I could game in 4k. You can if you back off the settings a bit. Tomb raider on max settings with no AA gives a solid 30fps, but you can easily get this on up to 60 by lowering a few settings. I havent even OC'd it yet! I could never afford 800 dollar cards, but this is a heck of a deal if you want to get into 4k on a budget. Most reviewers will only show benches of this card at max settings, but it is a decent 4k card.

Cons: No NVlink or VR port, and no RTX features, but for the price IDC.

Cons: Could use some SLI features. Next day shipping is a bad joke. Need to get on FedEx or find a different shipper.

Overall Review: Yes for a low budget build this card is a great addition. It competes quit nicely.

Pros: The best Pro is you can catch them in stock!

Cons: I dont know of any cons. If you have a really good Gaming monitor its not going to have the fine details of a 3000 series. But if budget and availability are a concern you will not go wrong with the 1660 Ti 6GB

Overall Review: In this time of GPU shortages the 1660 Ti are the easiest to catch if your watching. The 1660 Ti can handle all the action packed games like Fortnite, COD, APEX very well. At the time of this review New Egg has been getting them in stock every week or so for under $500. Best way to catch them in stock is getting on the email list and watching the weekly sales.

Pros: Small form factor - purchased to fit in a Velka 3 (extremely small) I would not categorize this as loud or noisy - but I should note it's behind my TV and not on a desktop only a foot or two from my ear. Power draw is not especially high

Cons: None really, excellent 1080P card. I'd recommend trying something more powerful if you're a hardcore 1440p or 4K user or someone who wants very high refresh rates.

Overall Review: Very satisfied, and with graphics card prices these days this was excellent.