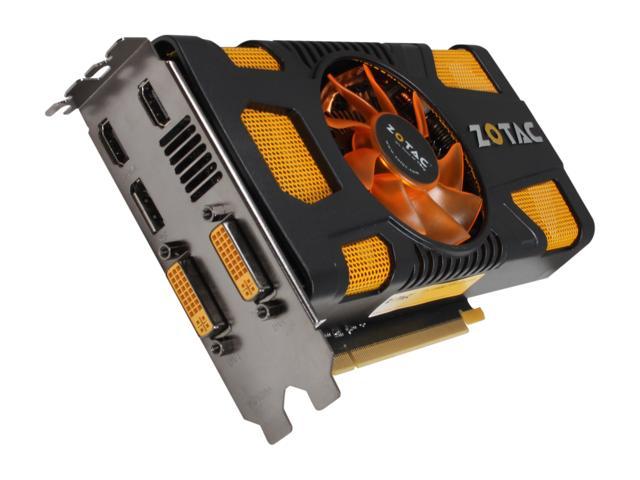 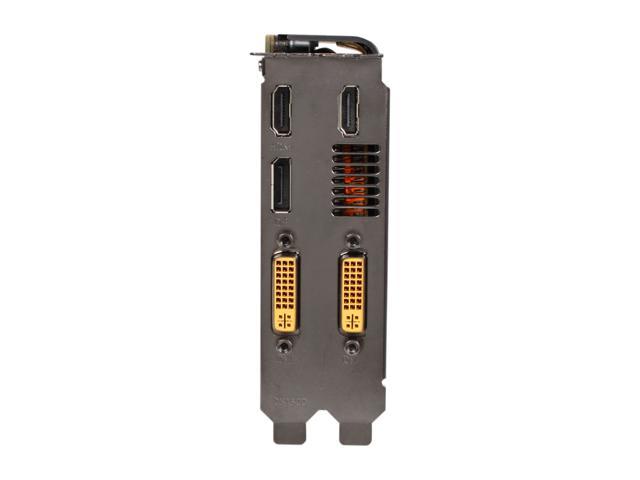 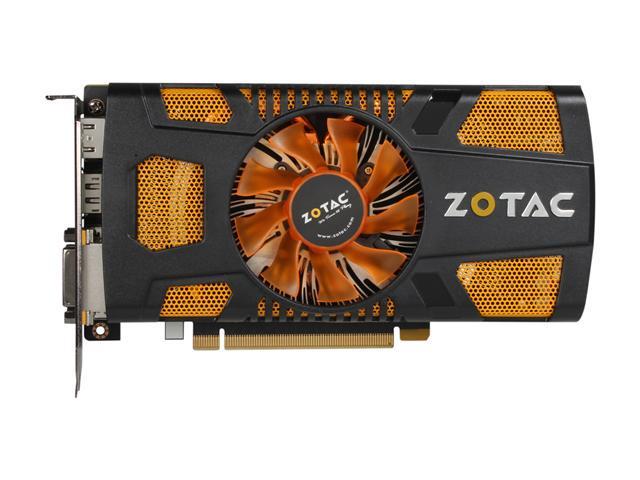 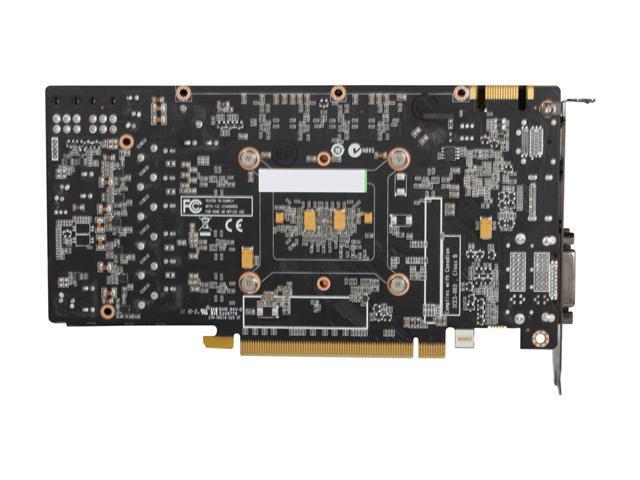 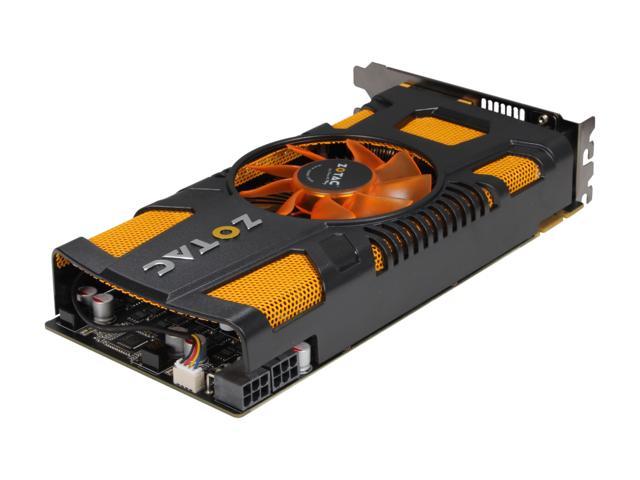 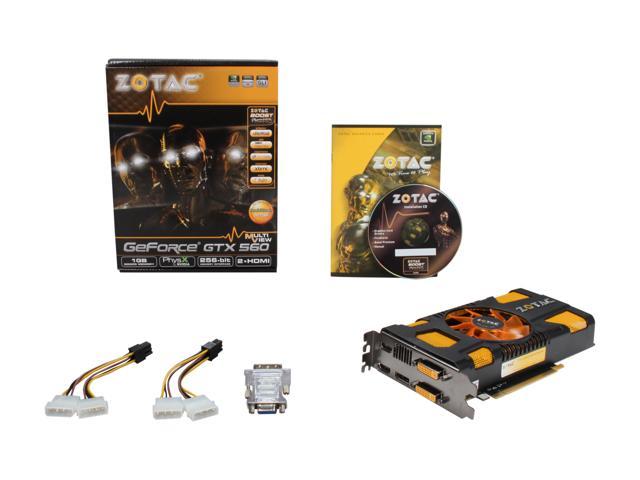 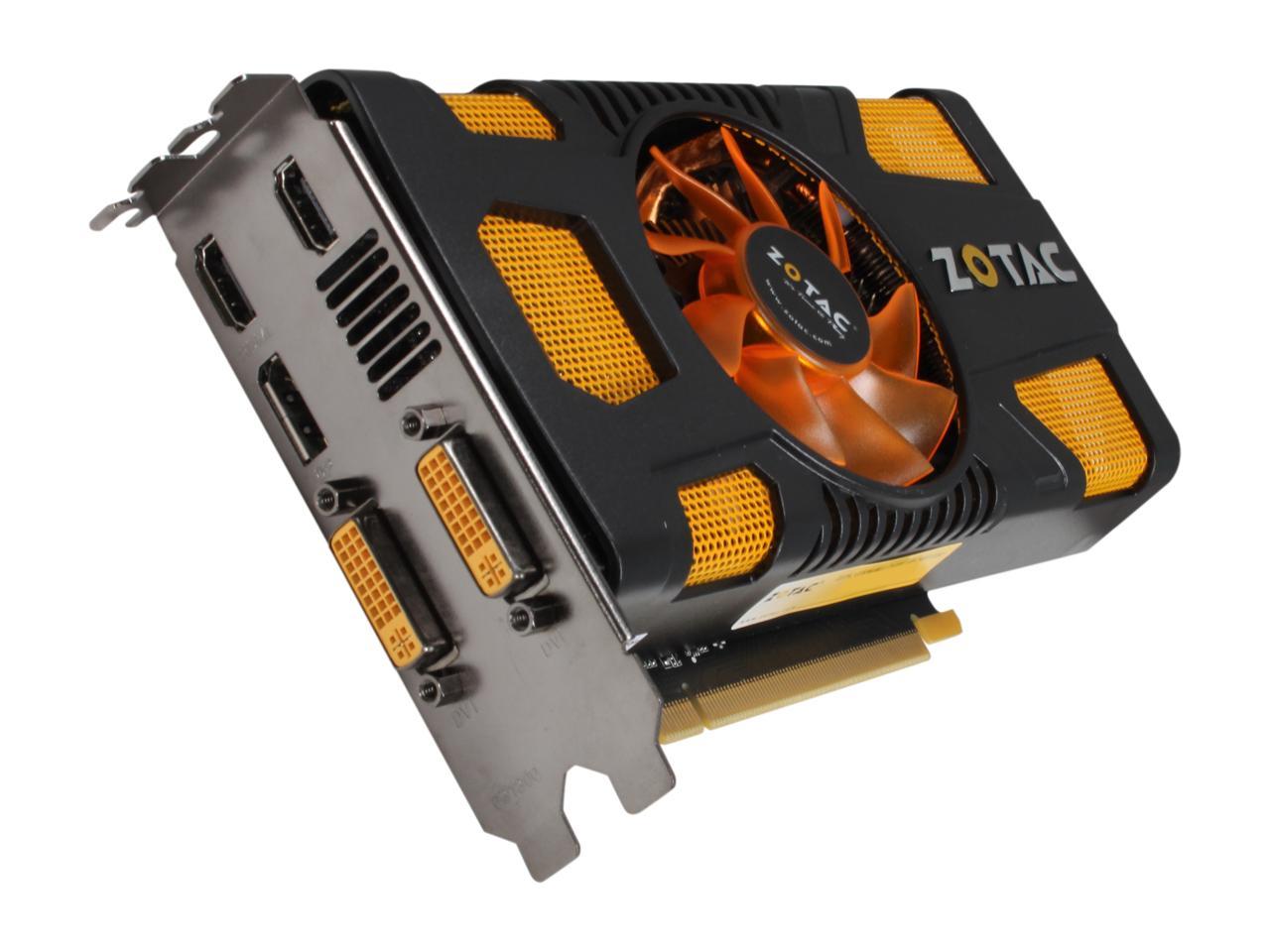 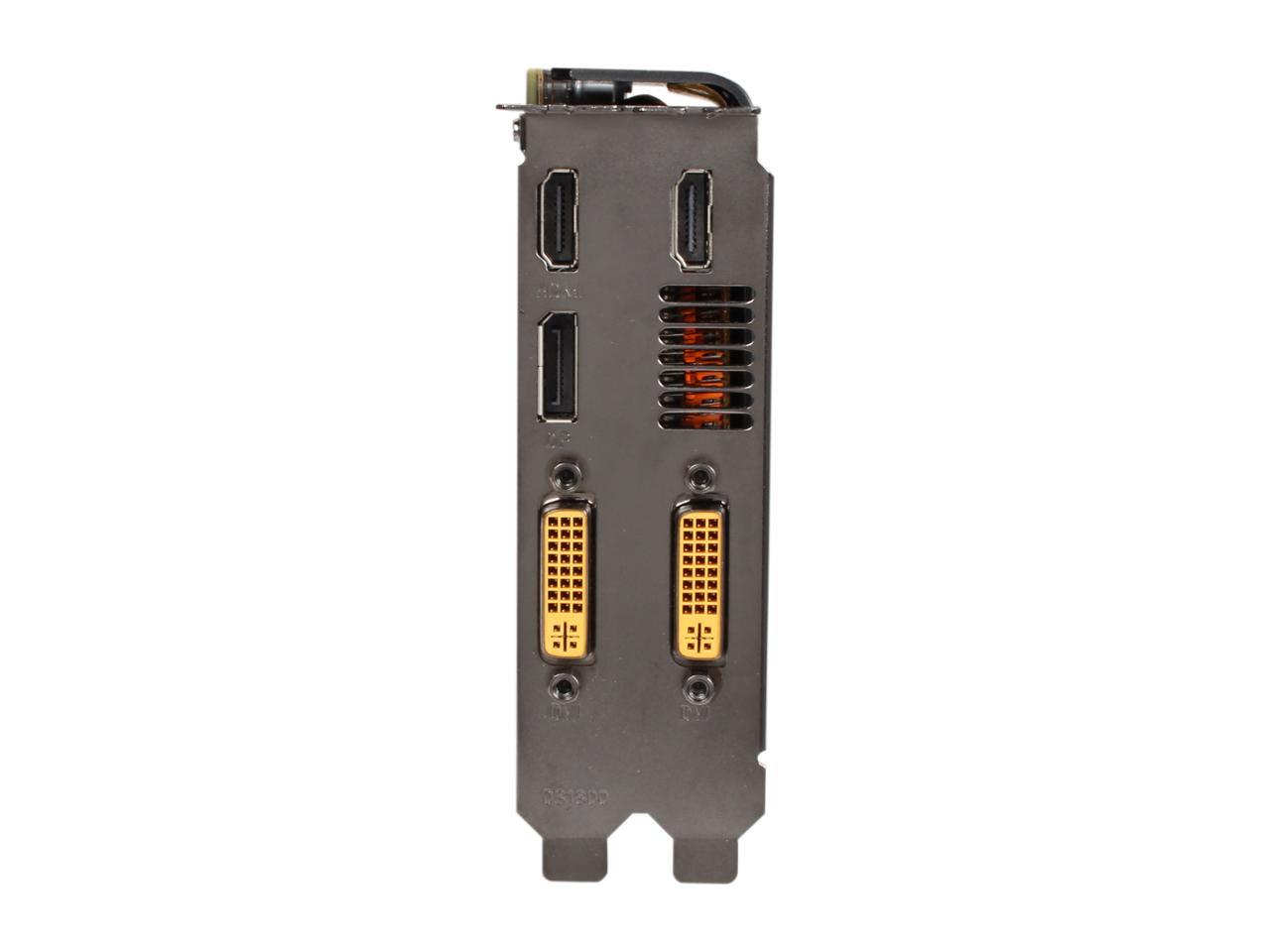 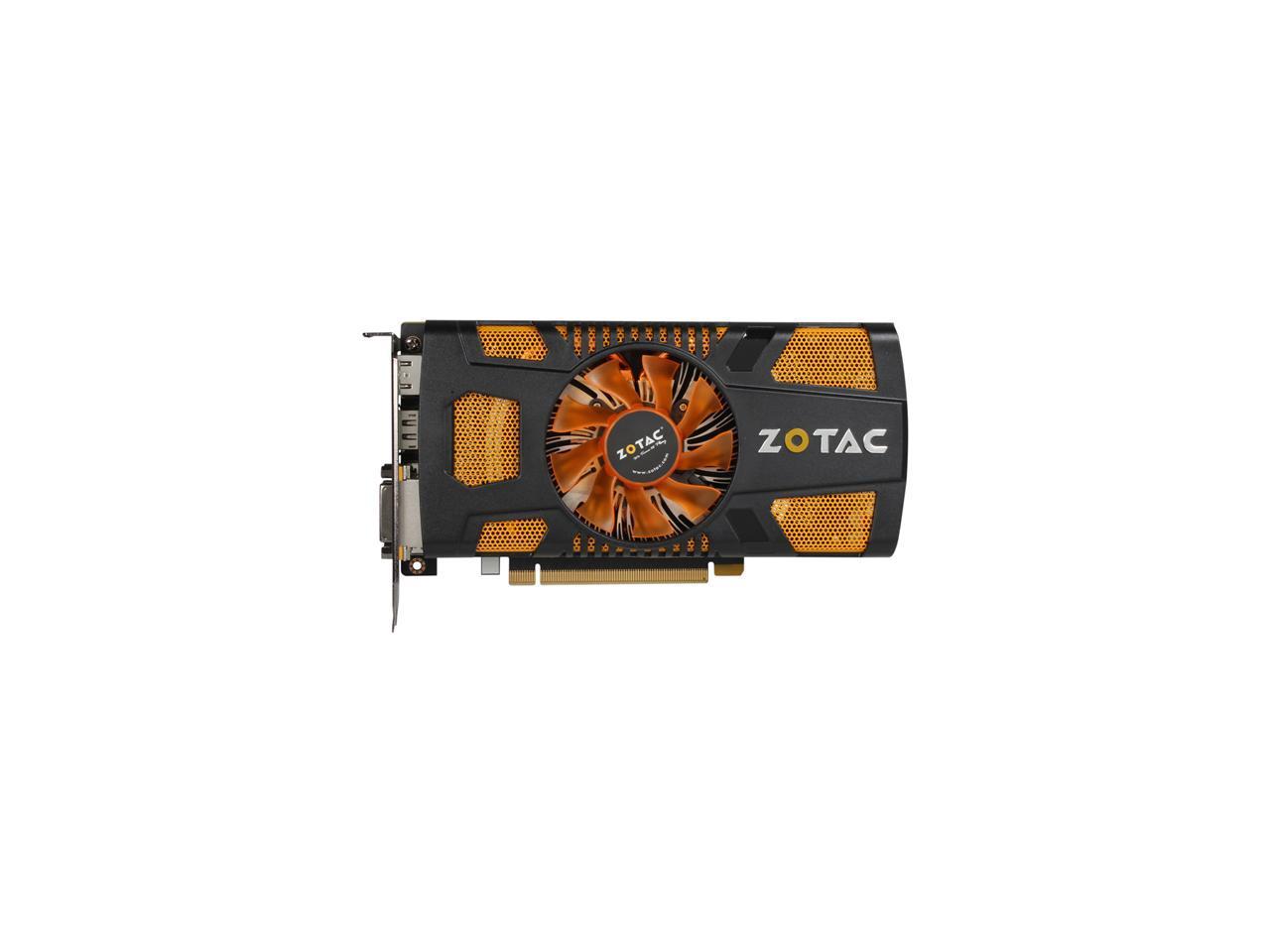 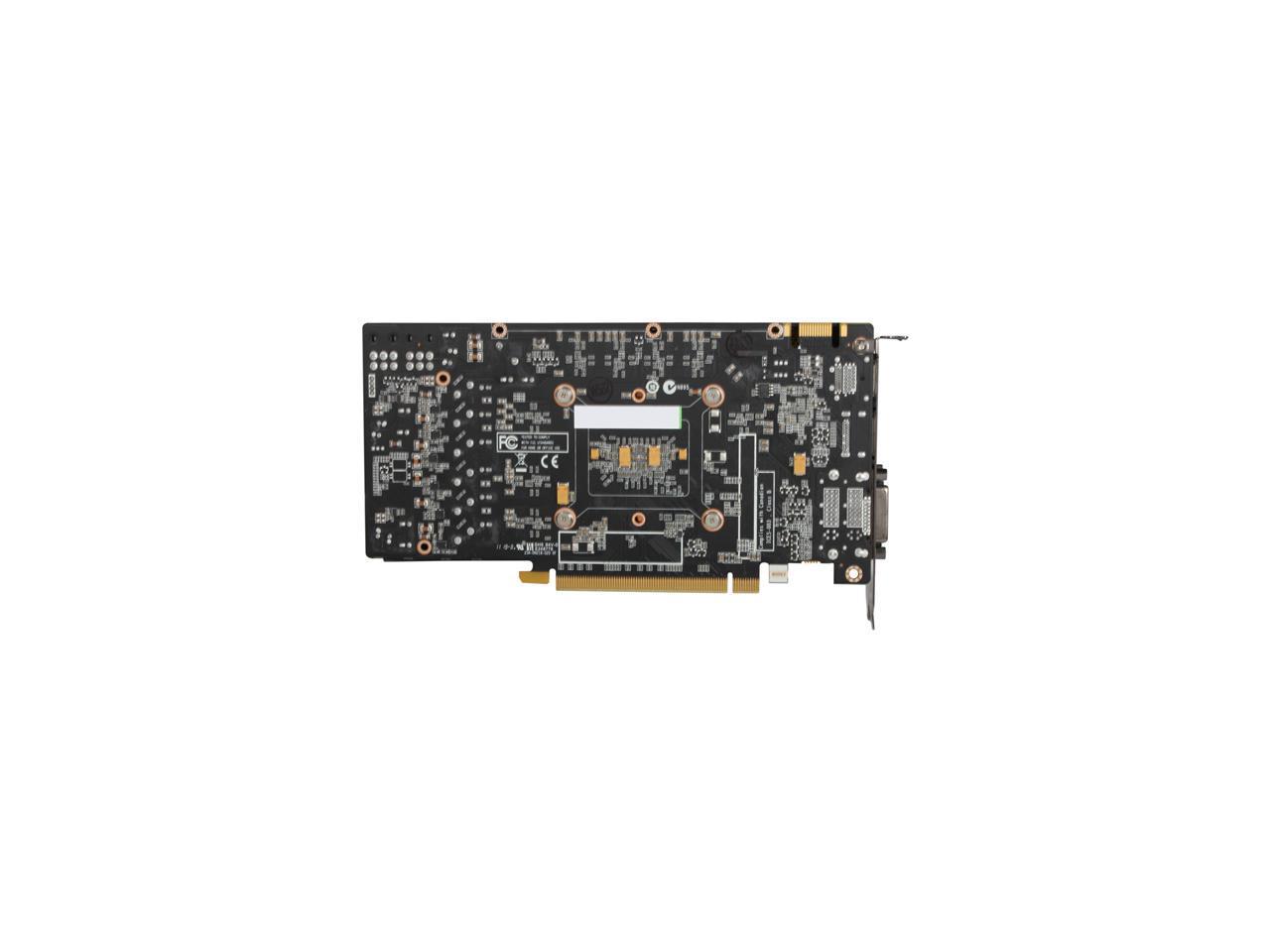 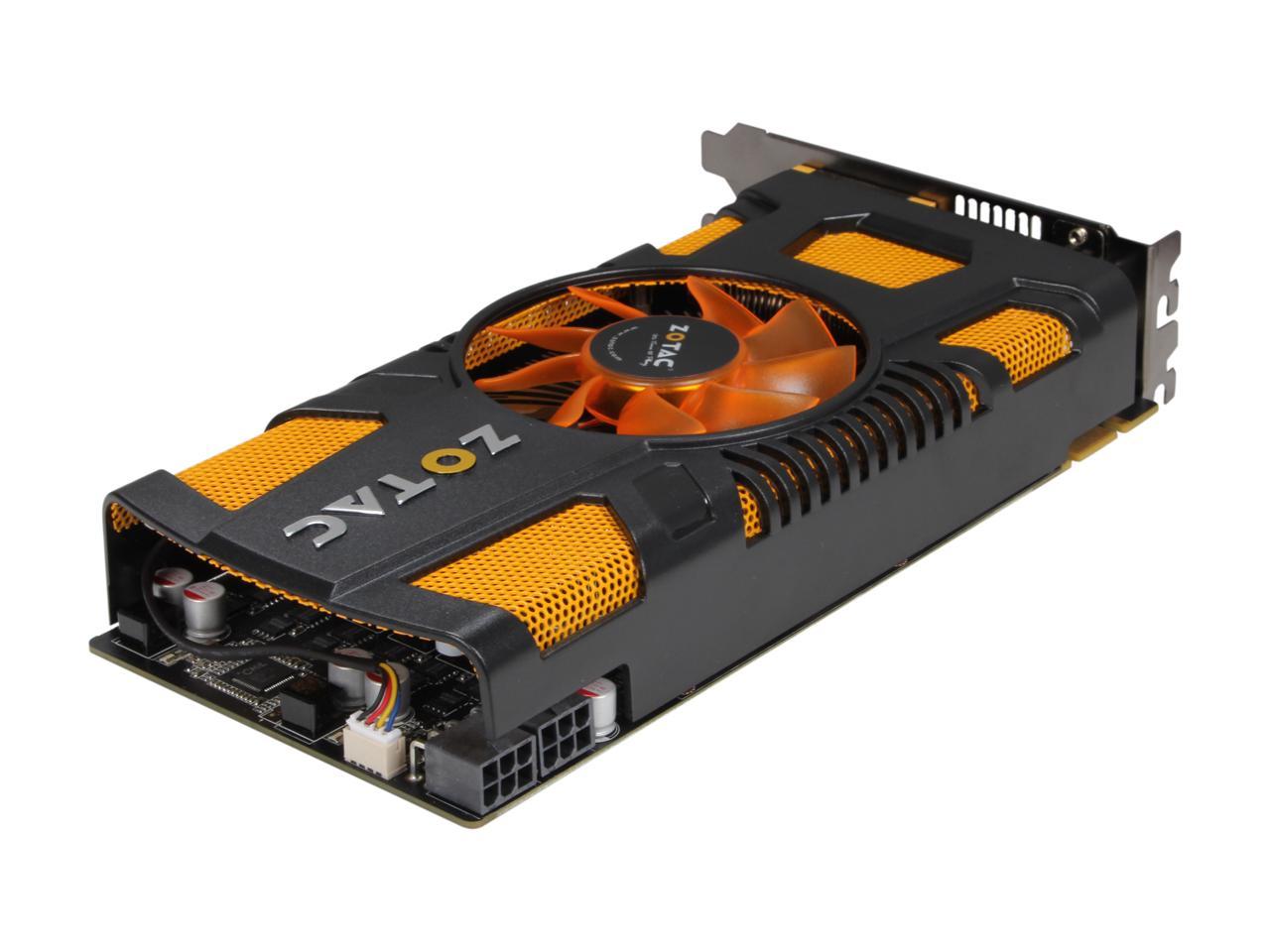 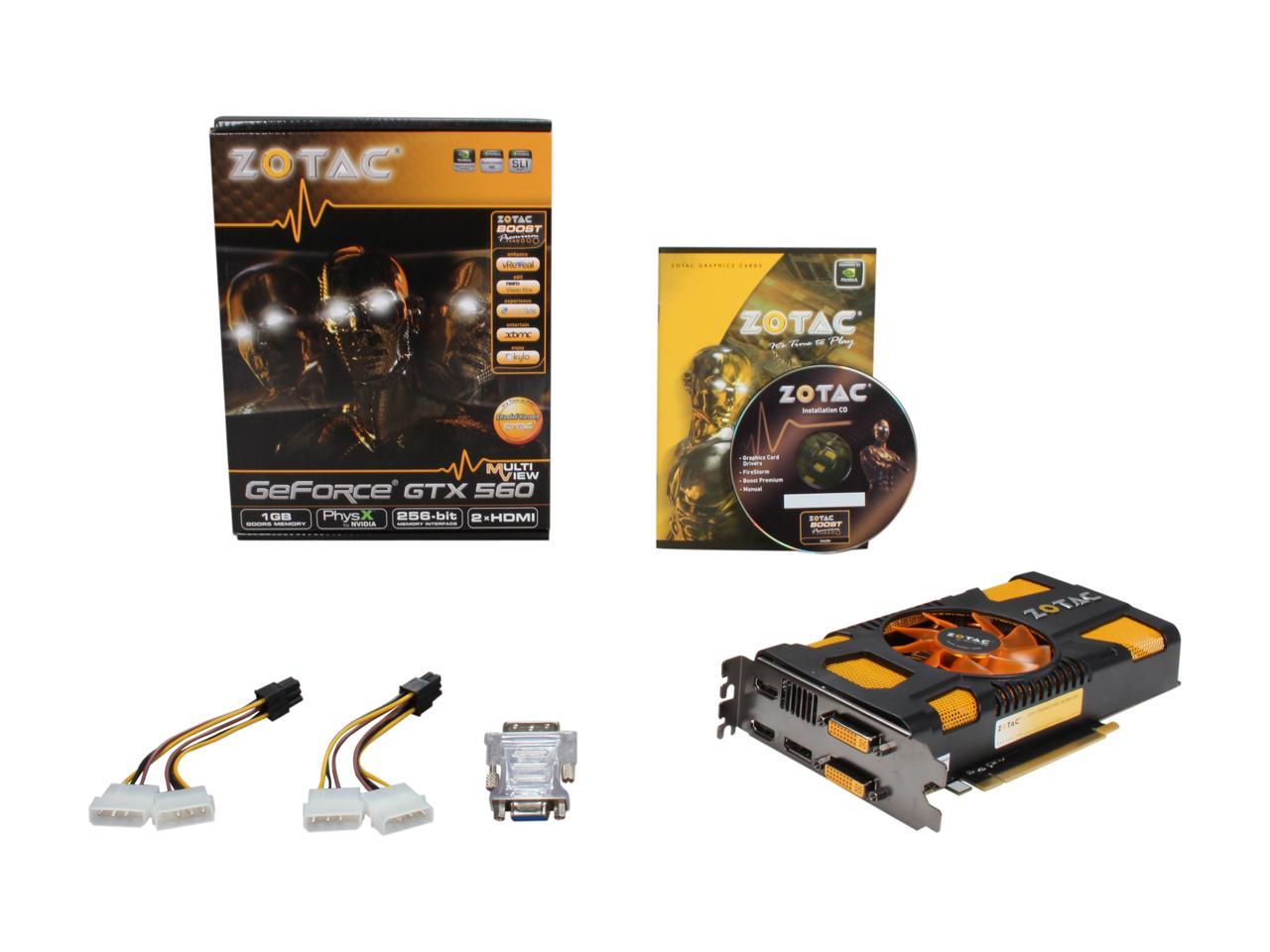 This means that the product has been opened, possibly used but is in perfect working condition with no signs of cosmetic or functional defect. Product may includes warranty, and accessories found with the original product. Product may or may not be in the original packaging. Returned items with minor packaging defects fall under this category.
Open Box
In stock.
Ships from United States.
Most customers receive within 3-8 days.
Overview
Specs

Embrace triple-monitor computing with the ZOTAC GeForce GTX 560 Multiview graphics card. The ZOTAC GeForce GTX 560 Multiview enables three simultaneous displays from a pair of HDMI outputs combined with dual-link DVI or DisplayPort outputs – a ZOTAC exclusive feature – from a single graphics processor. Dual-link DVI and DisplayPort outputs deliver resolutions up to 2560x1600 to one display while a pair of HDMI outputs can drive two displays with resolutions up to 1920x1080 for a total of three monitors driven by the single ZOTAC Multiview graphics card. In addition, the ZOTAC Geforce GTX 560 packs support for all the premium GTX gaming technologies such as NVIDIA Surround, 3D Vision, PhysX and SLI. With these features and more, this graphics card gives you more than one way to elevate your experience.