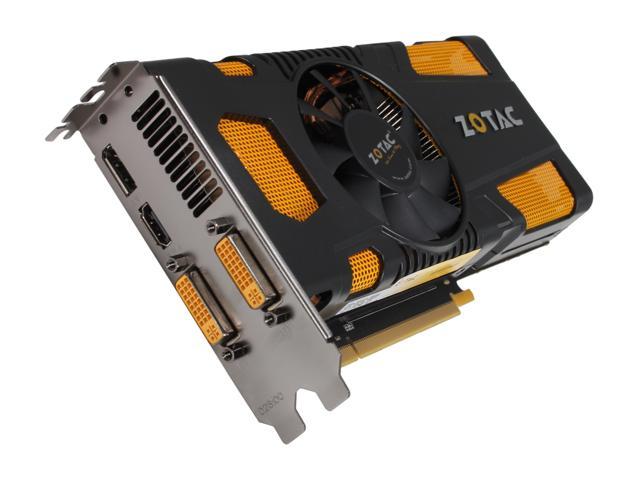 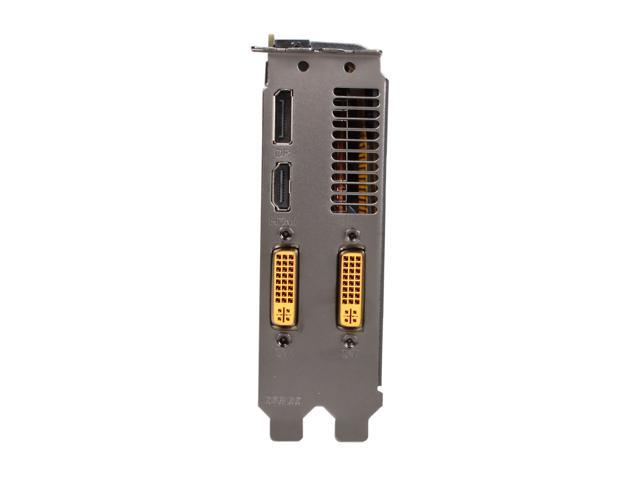 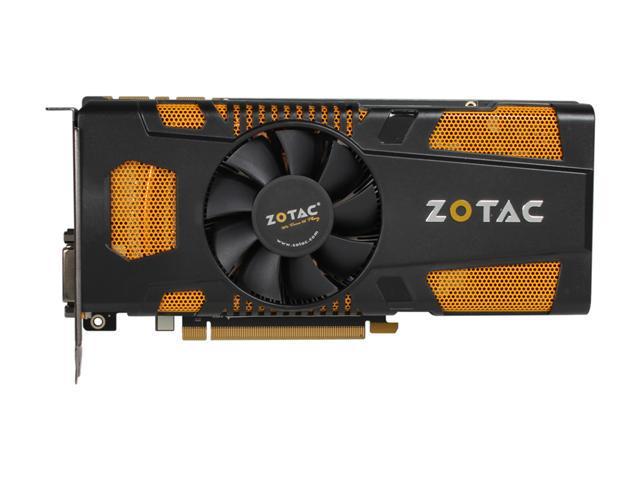 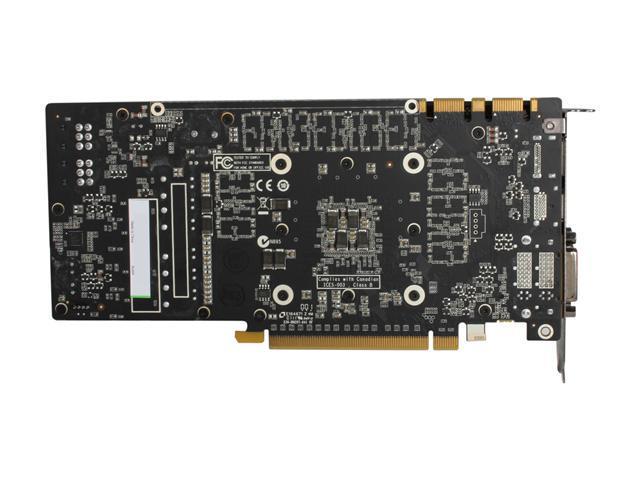 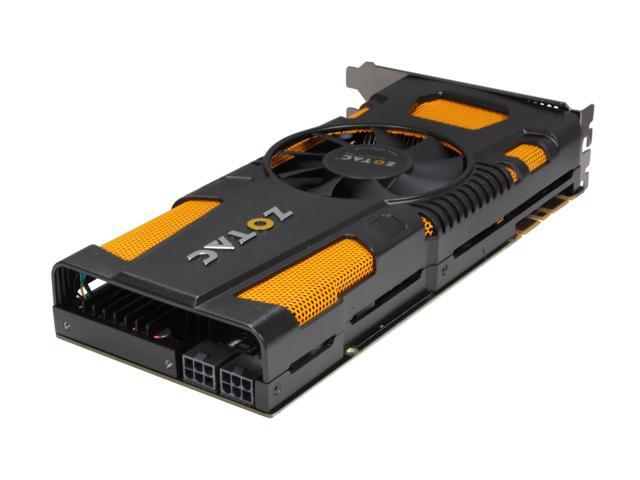 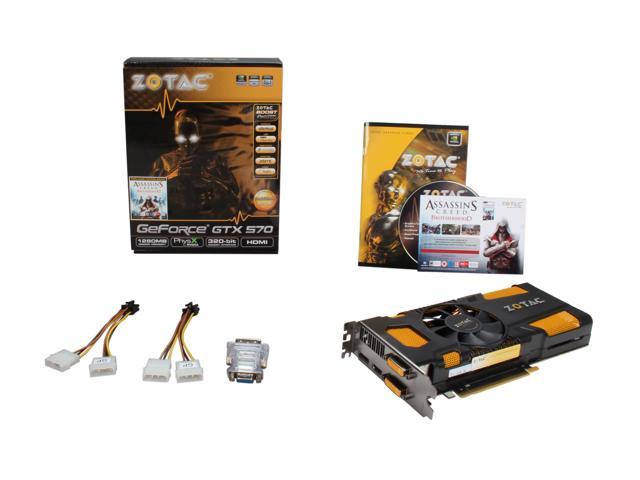 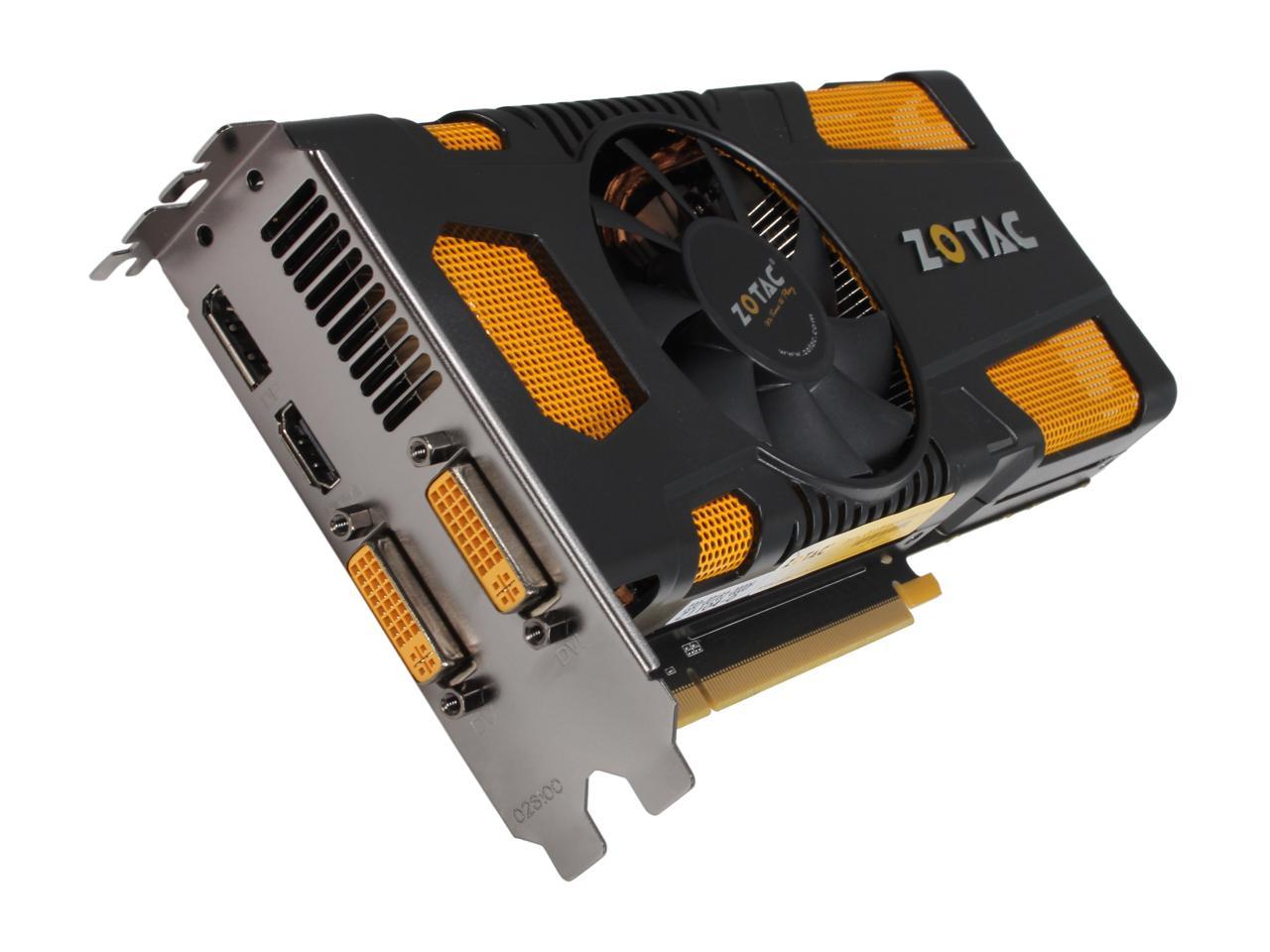 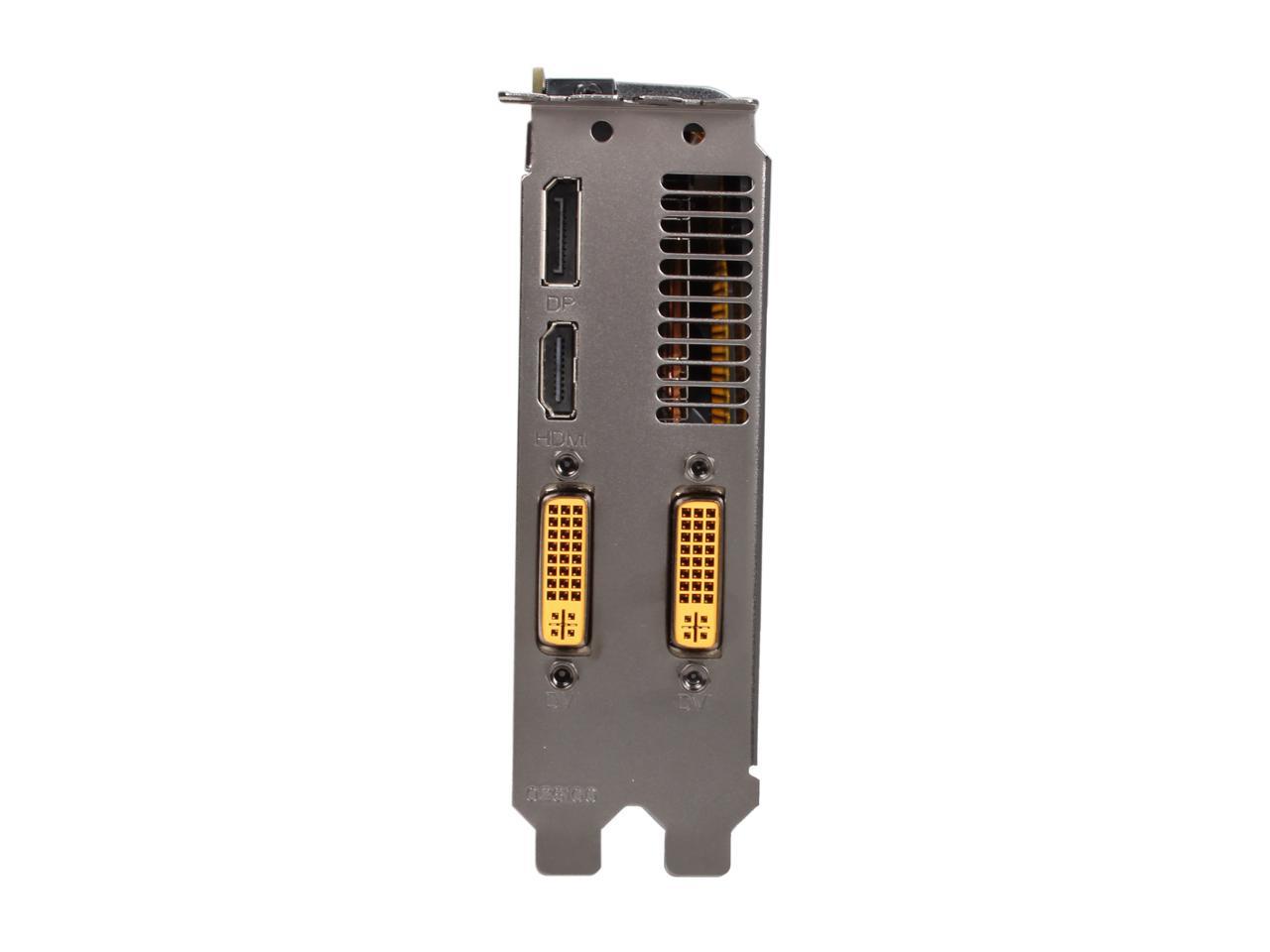 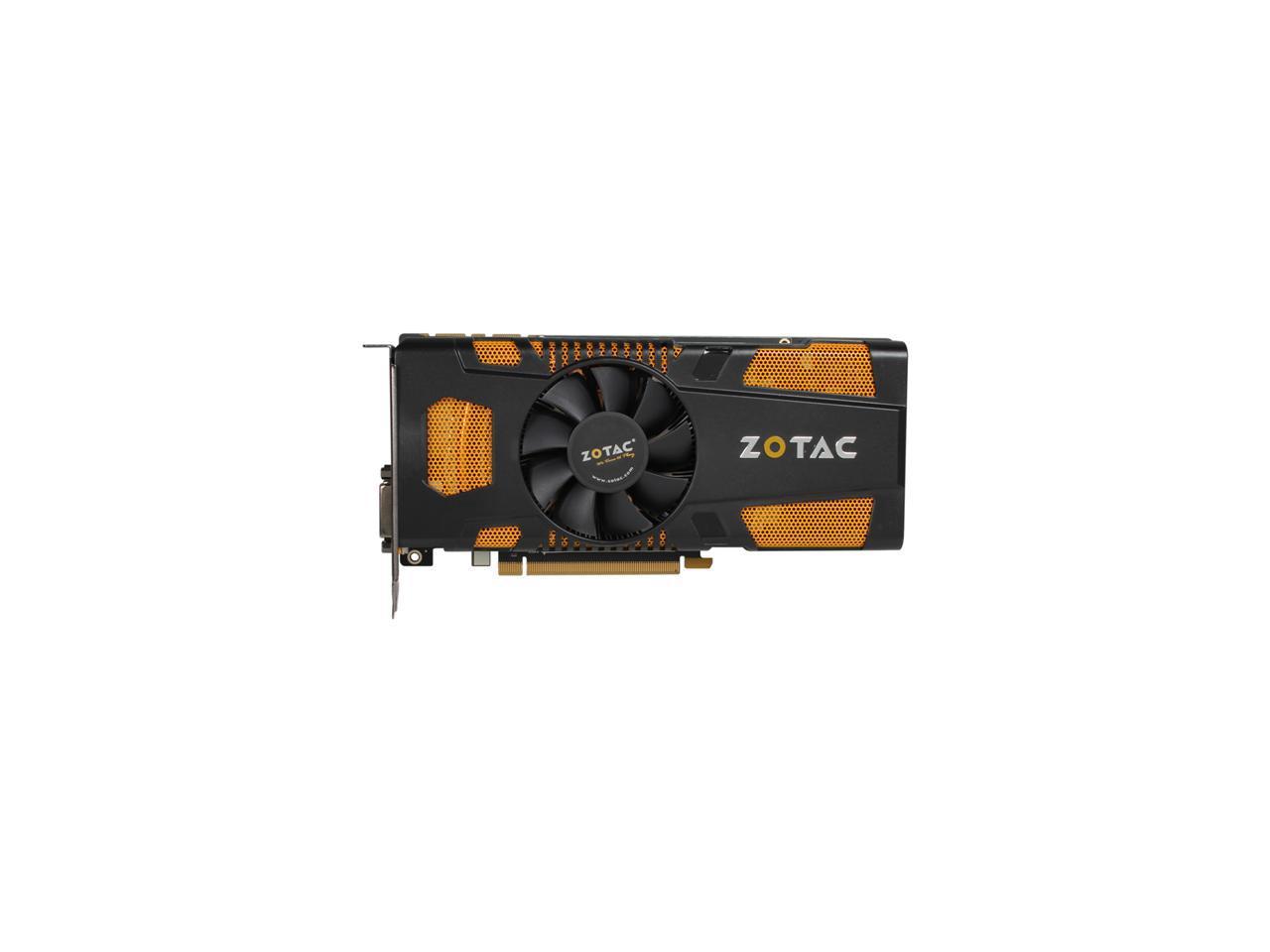 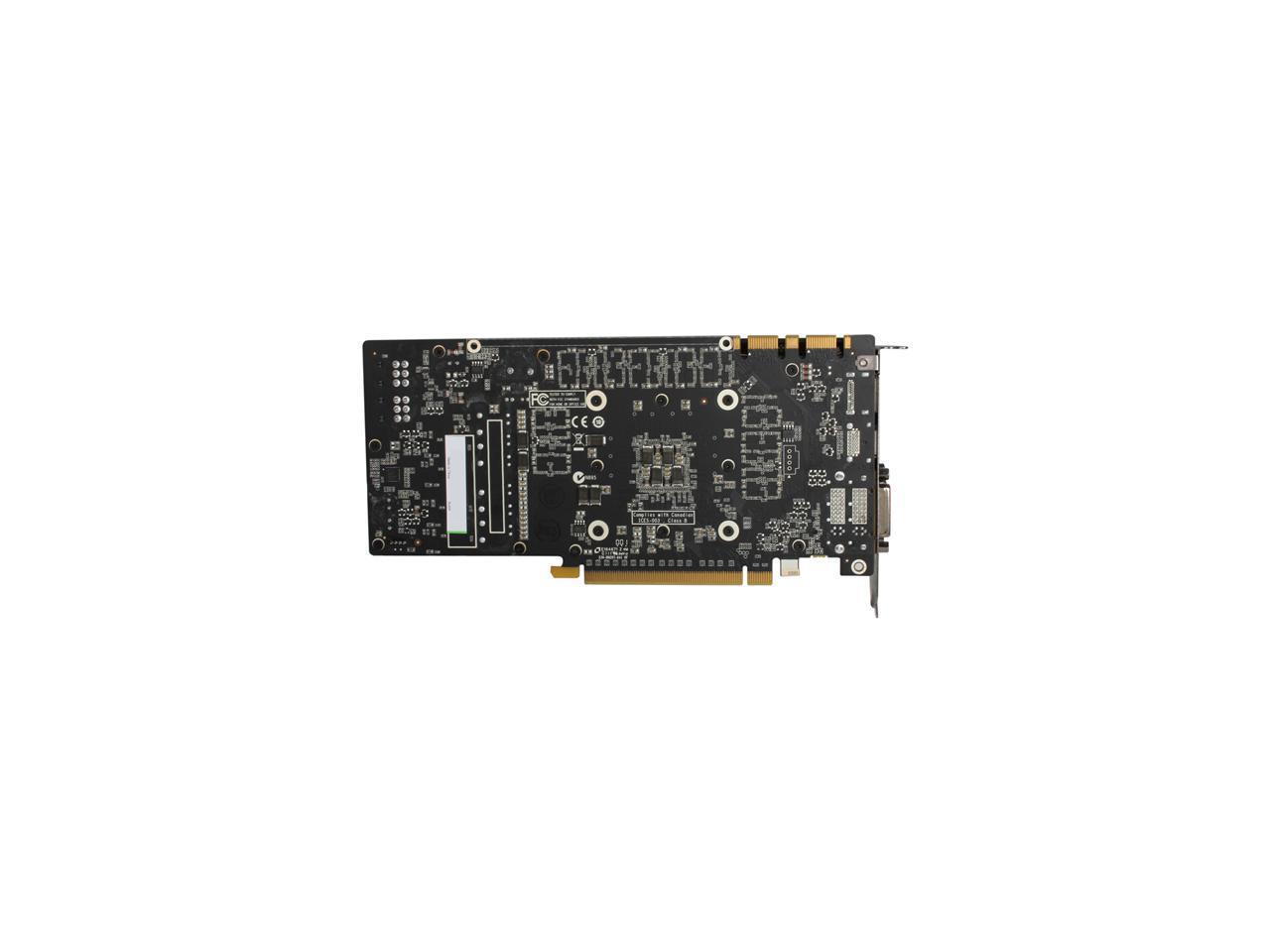 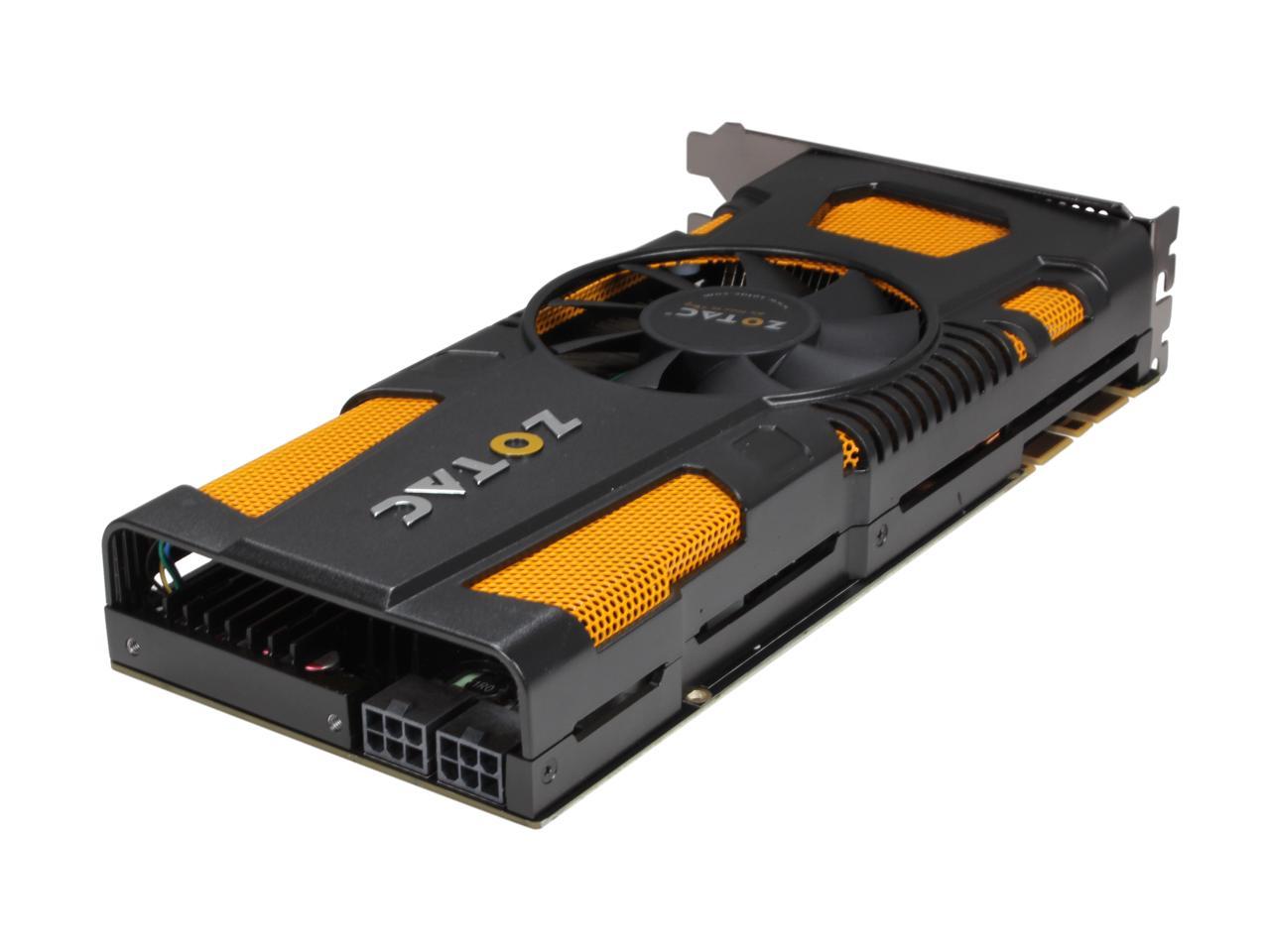 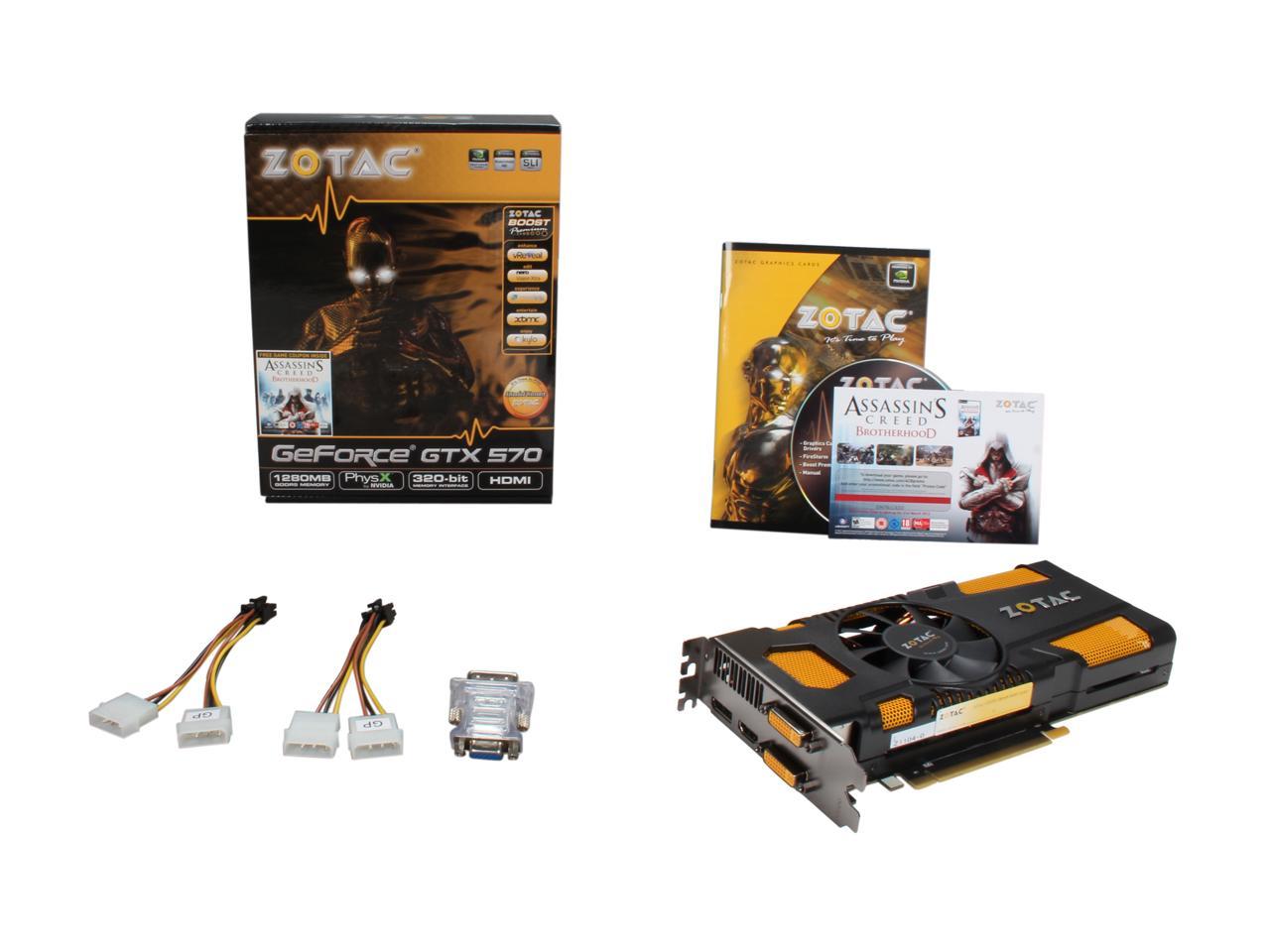 Pros: Absolutely a beast in games and benchmarks. Stays cool, never seen it go above 61 degrees celsius in a Rosewill Thor case. Relatively quiet. Mine came with a certificate for a free Assassin's Creed Brotherhood.

Cons: Nvidia's drivers leave a bit to be desired. More of a problem with Nvidia over the actual card, but it is a con nonetheless. Just had a price increase, and no more free Batman: Arkham City. Comes bundled with some useless software. Just download the driver package from Nvidia and throw the Zotac disk away.

Overall Review: When I got mine, it was $300 with a free Batman: Arkham City and Assassin's Creed Brotherhood. That deal was crazy good. But now that the price went up and there is no more Batman, the deal is not as sweet as it was. It is still an awesome card though, and definitely worth consideration.

Overall Review: Just installed this card today and it runs Battlefield 3 smoothly at "Ultra" settings, although I am using only a 17" monitor (cheesy, huh?). Even when playing in 64-player servers, I haven't run into lag or choppy gameplay so far. I haven't tried other games yet, but it is running nicely. I'll post an update in the coming months. Bought this card at $299.99 from Newegg, and at that price this card was irresistable. My systems specs: Intel Core I5 760 CPU Kingston 4GB DDR3 1600 320GB Western Digital HDD Antec 650w Green PSU Gigabyte H55M-S2V LGA 1156 Motherboard Samsung 17" SyncMaster 731B LCD monitor

Pros: Very impressive perfrmance and pleasant suprise from a gaming fluidity, hard-"velvet", "total visual-rendering onscreen" perspecitve. Bought this card for my 1366 i7 930 Offfice machine, the same week that the 670GTX series came out,...So, we apid the nice price, with Assasin's Creed-Brthrhd,..however, noticed from Tom's Charts, that the 570's, are by design 9% slower (un-OC'd), in most apps/games/BMs at 1080p,...but, in the large matrices caculations, or basically what 4000i TVs+3D will require,... they are 4X faster than the 670s! has to do with the way Nvidia "went AMD" by tripling the number of Shaders hardware, instead of "HOT Clocking" less shaders, and the same reasonss as to WHY a 2X/3X-SLI, is slower on frames/sec than the sum of the parts,...also, big PRO for me, is that this card, unlike the tri-Fire'd 5850's in the game room,..has what Nvidia adverts as, "True and Deep Colors technology", so with the right HDTV compatability on a 46"Panasonic Viera---Kate Upton, or for that matter, "Mr. Spock",...never lookd so good!

Cons: Not a big "Con"--but, here it is,...previously, this machine (in a Velocity Micro - SLI case) had Two XF-ired 5850's, so when we went to the single, 570, we stuck an old 450GTS into the second PCI-e slot,...and the temps would take the fan, like under FM 3DMark 11 type-loads, to the point where the fan speed would drift slightly above the minimun speed at 40% of max, and then you could hear the fan running,...so, we ordered a 16X PCI-e extension cable from China, via AliExpress for $3, and then moved the 450 GTS, one slot up, so that it did not partially block the 570 intake,..and Presto! no fan speeds above 40%, therfor no fan noise while gaming, etc.,...problem solved.

Overall Review: Good card,...and also, love(apprciate) Nvidia, partly b/c met the Technical Marketing Director, Tom Petersen, and had a nice detailed/insightful chat at Quakecon-Dallas, one year,...and have a small understanding, aar, for what they are doing, and how the "market" realities dictates what they produce on any given day,...so, other than a signfigantly lower heat output with the 32nm lithography, the 570GTX, remains a great card, (and VALUE) at least for the next 5 years?!

Pros: Fantastic card with great performance all around. Would definitely recommend, just not for $420!

Overall Review: Bought two of these because of the price to then run SLI which has definitely improved the FPS! Very impressed upgrading from a MSI GTX 460 768MB Cyclone. Over clocking is simple with the program provided although you really can't get a whole lot more from the card(s).

Pros: I've had no problems what-so-ever with this card. Runs easily, even with two monitors, and runs all of the most intense games with at least 40 to 130 fps

Cons: overclocking is kind of hard, and i stay away from it.

Pros: Fast, quiet performer. I am a MMORPG player so maybe not quite as demanding as some other games but this card made a huge difference in performance in crowded cities in Rift and allows me to use the highest settings on my 1920X1200 display. Rebate made it a better deal and the fact that it had more savings when combined with Lightroom4, which I happened to be in the market for, made this a great deal all around for me.

Cons: Either the fan is especially loud under load, or this suffers from severe coil whine. It's by far the loudest thing in the case. It's not enough to take away an egg, though.

Overall Review: Wear headphones when you're gaming with it.

Cons: None really. Comes with only one cooling fan. Some other 570's come with 2 or 3 fans. Gets louder during BF3 in my opinion but I would not say the card is "loud". My case could use better airflow.