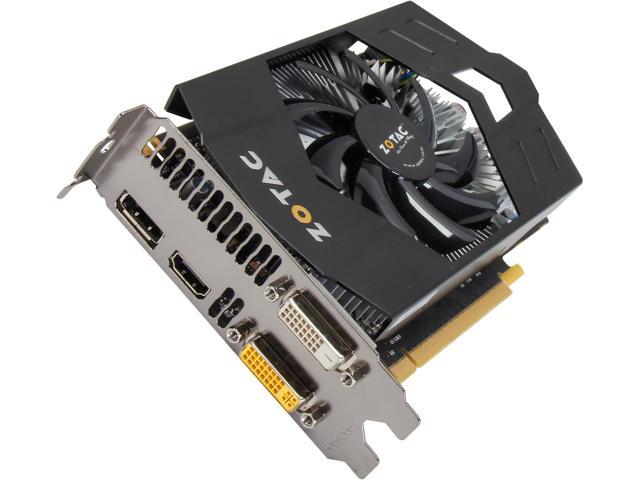 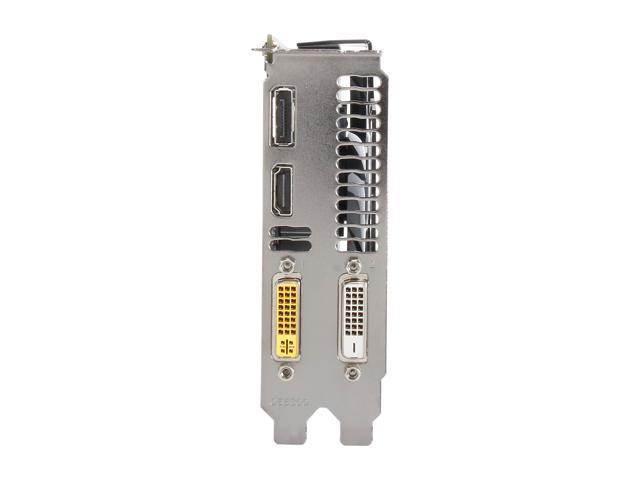 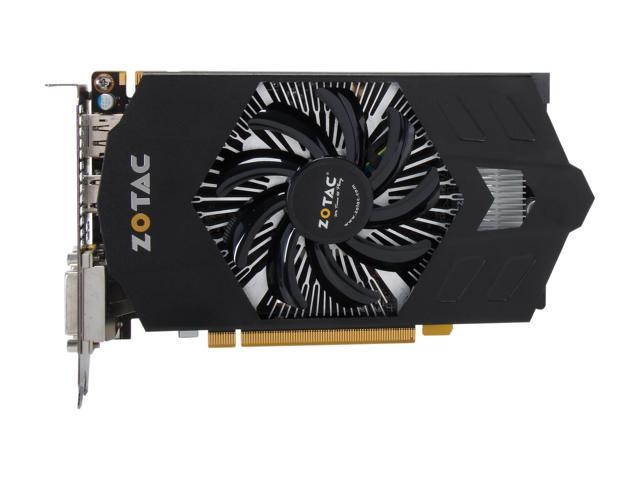 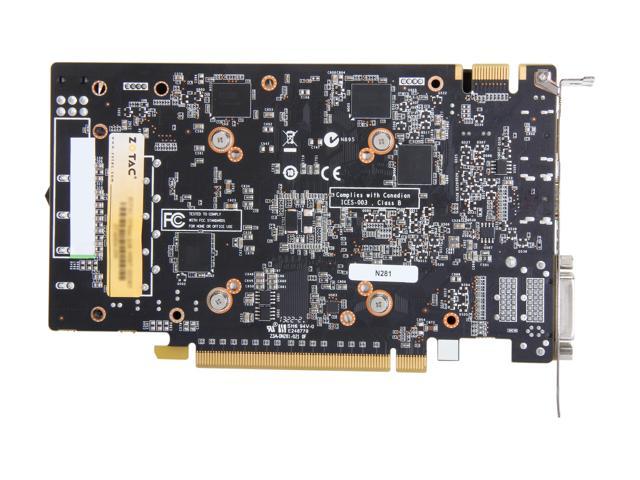 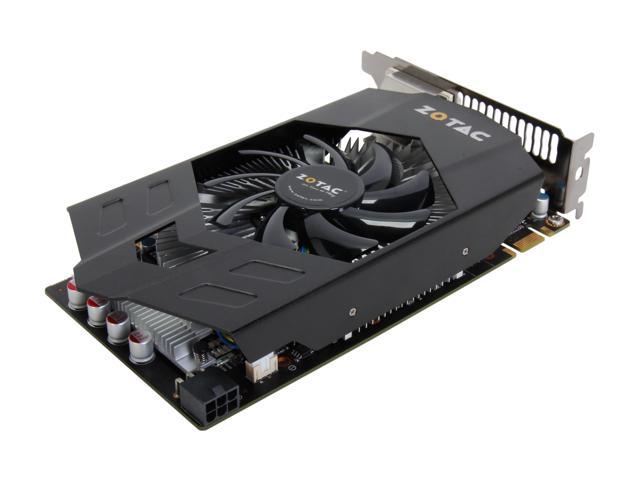 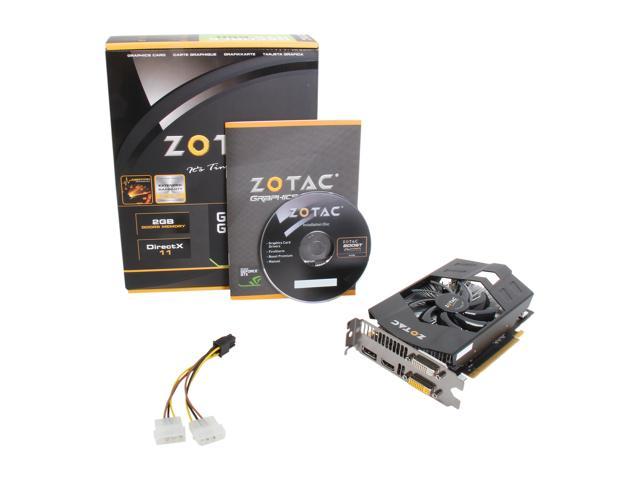 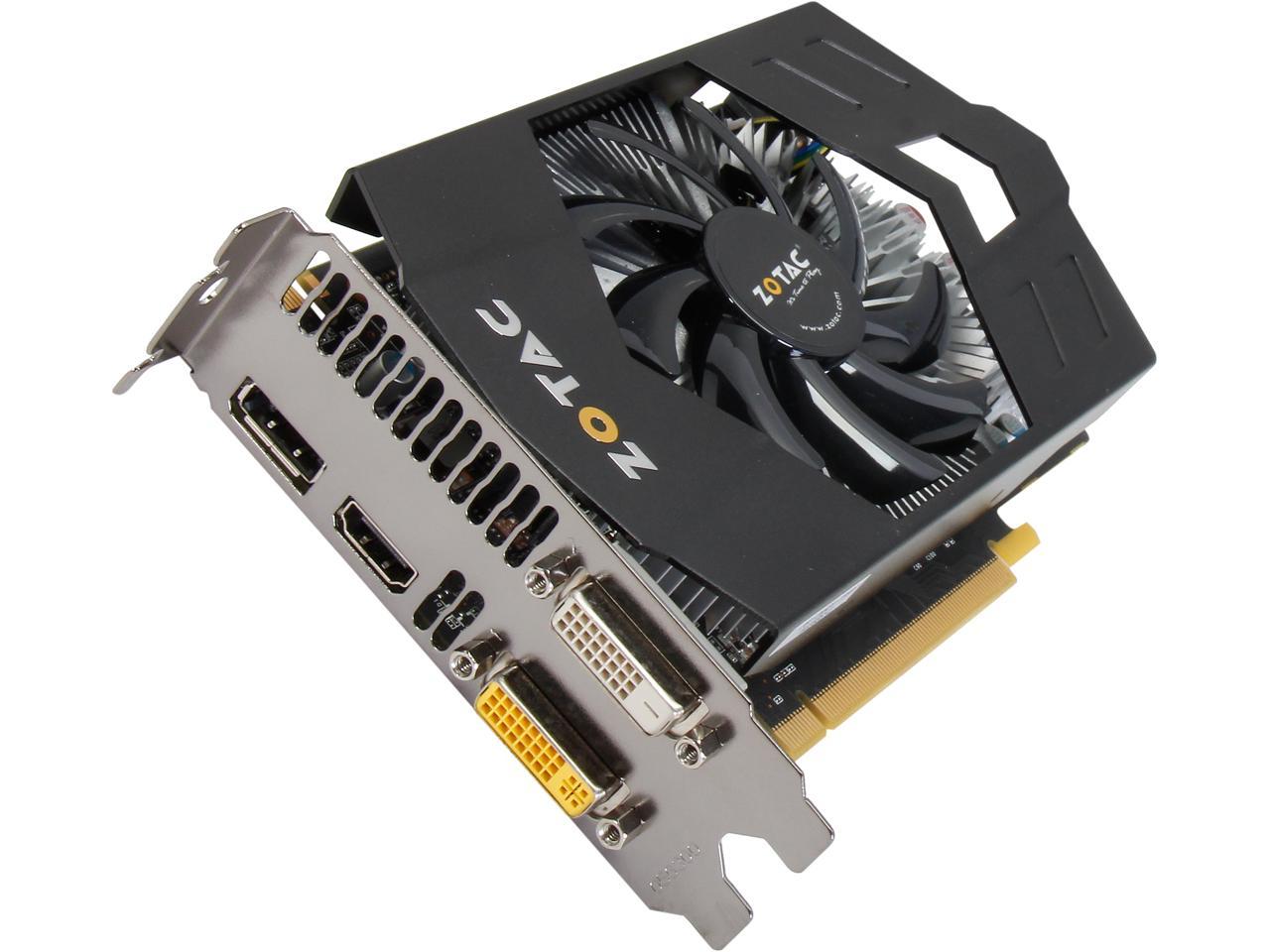 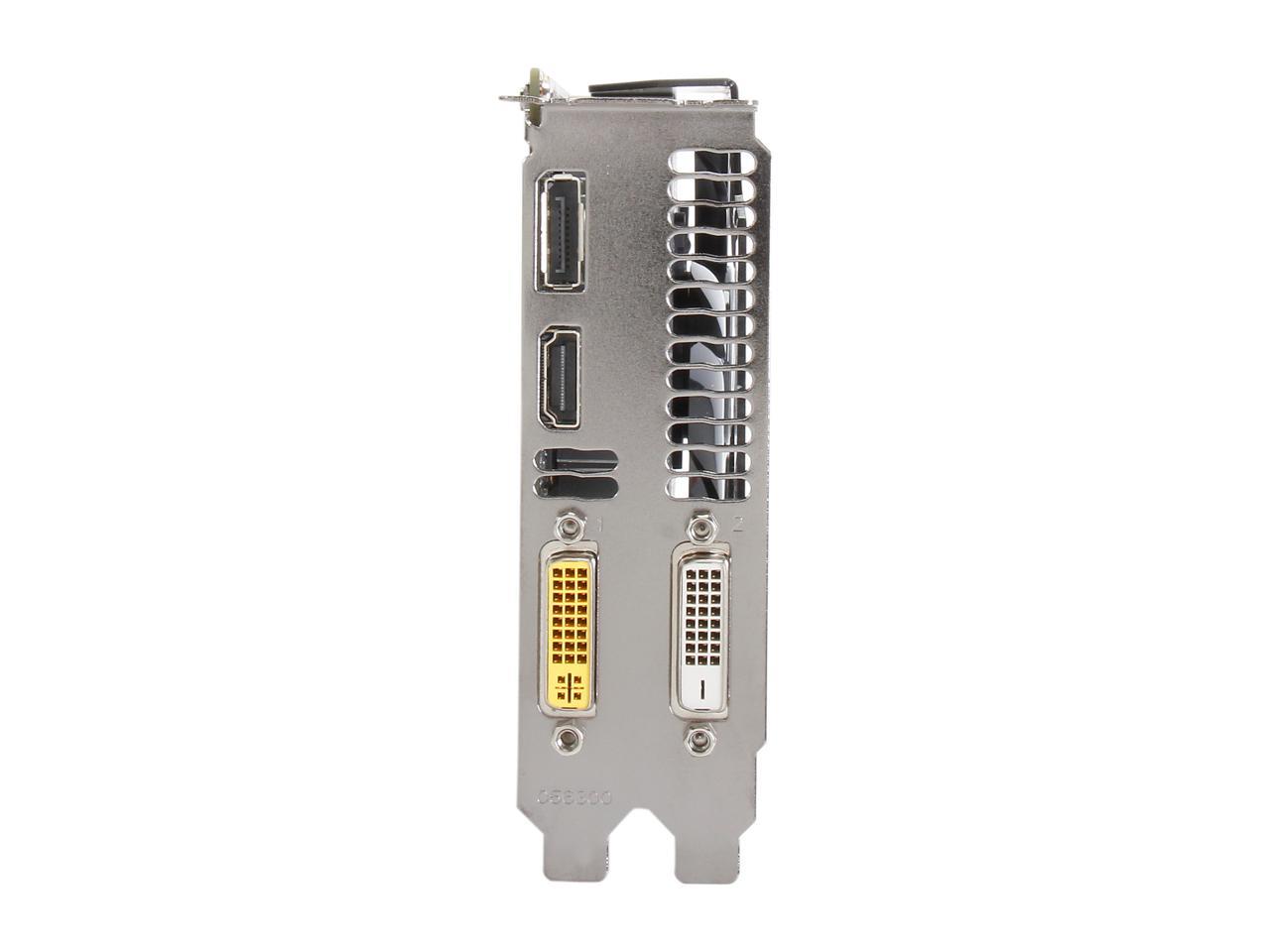 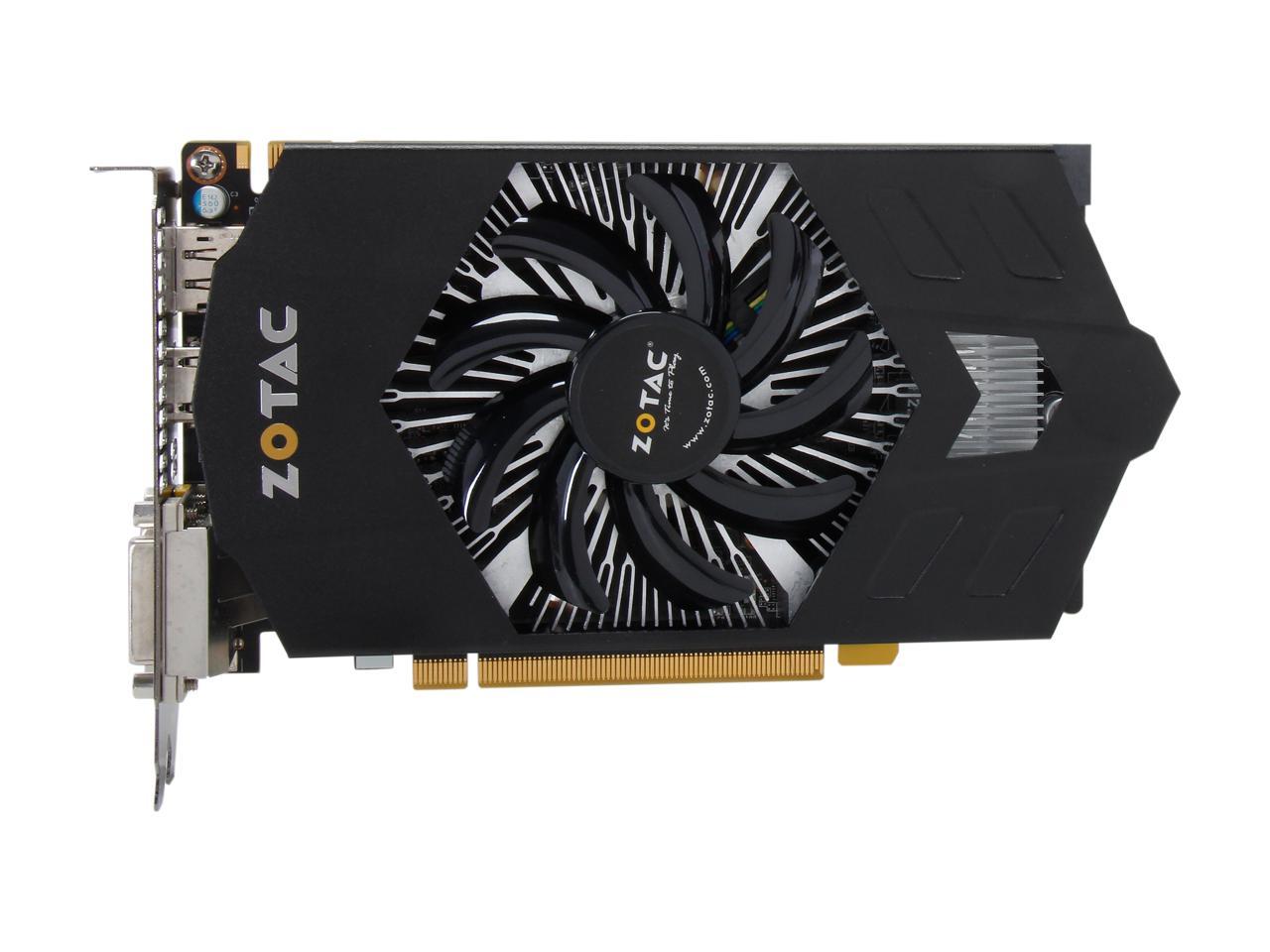 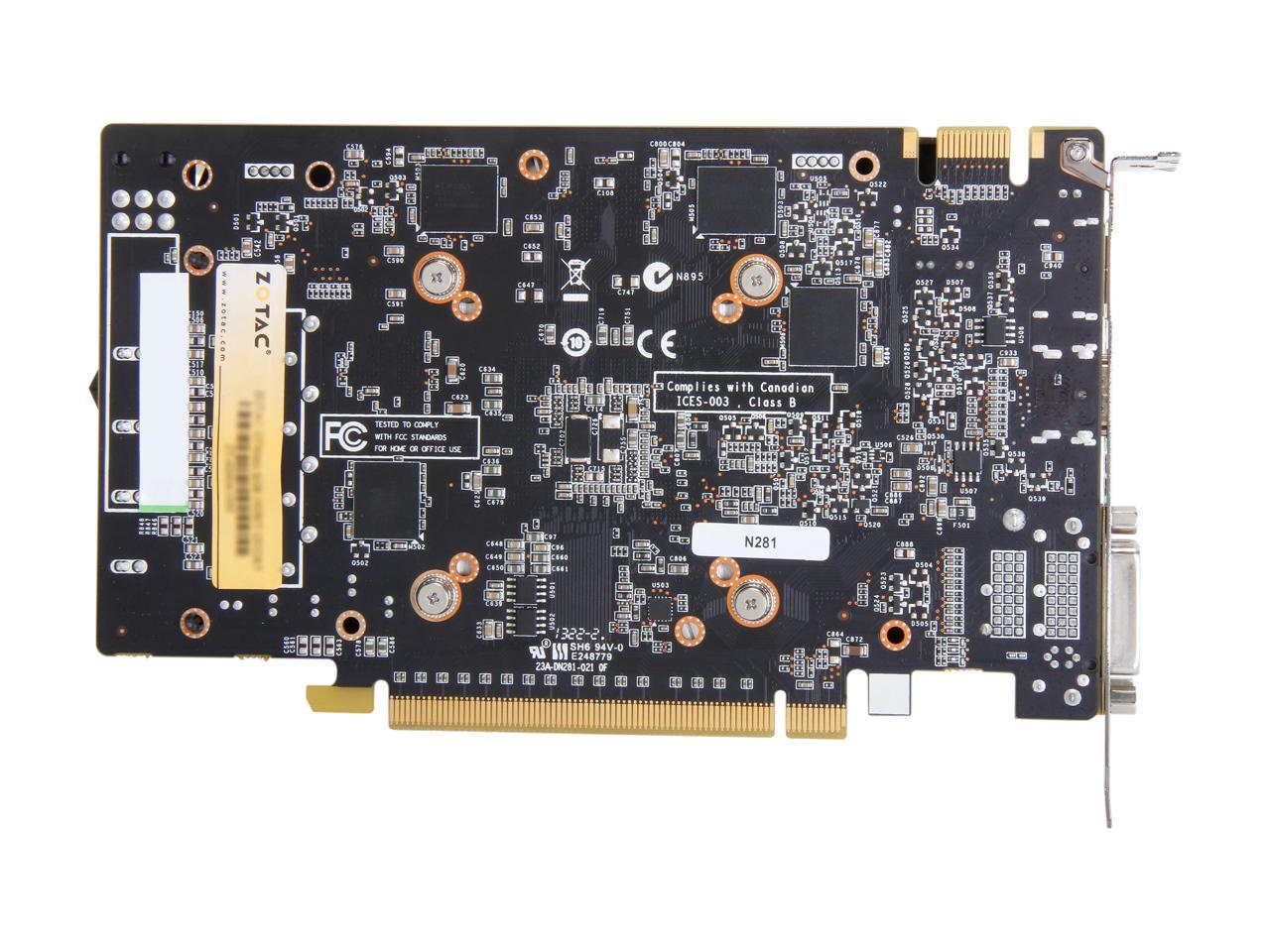 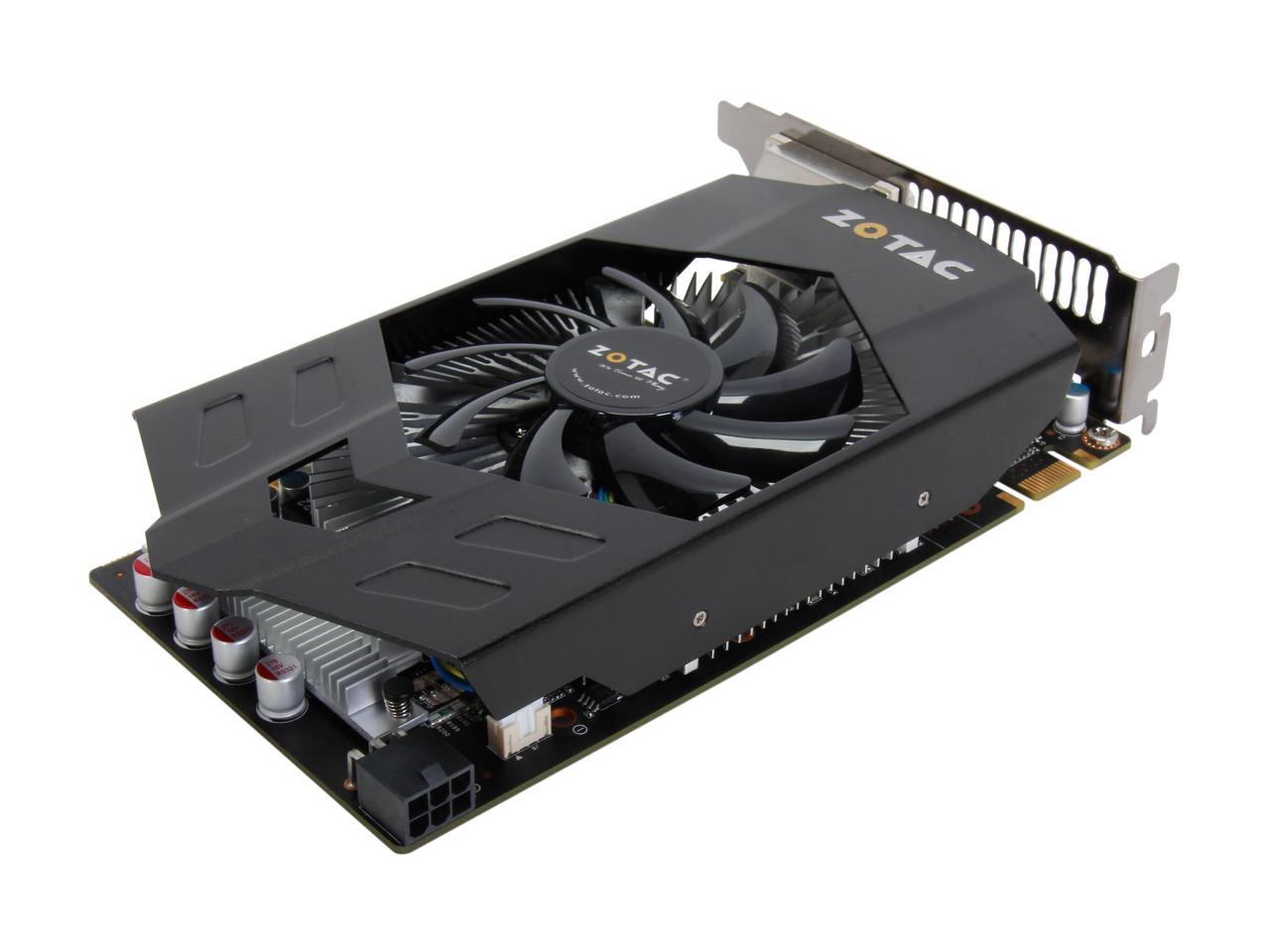 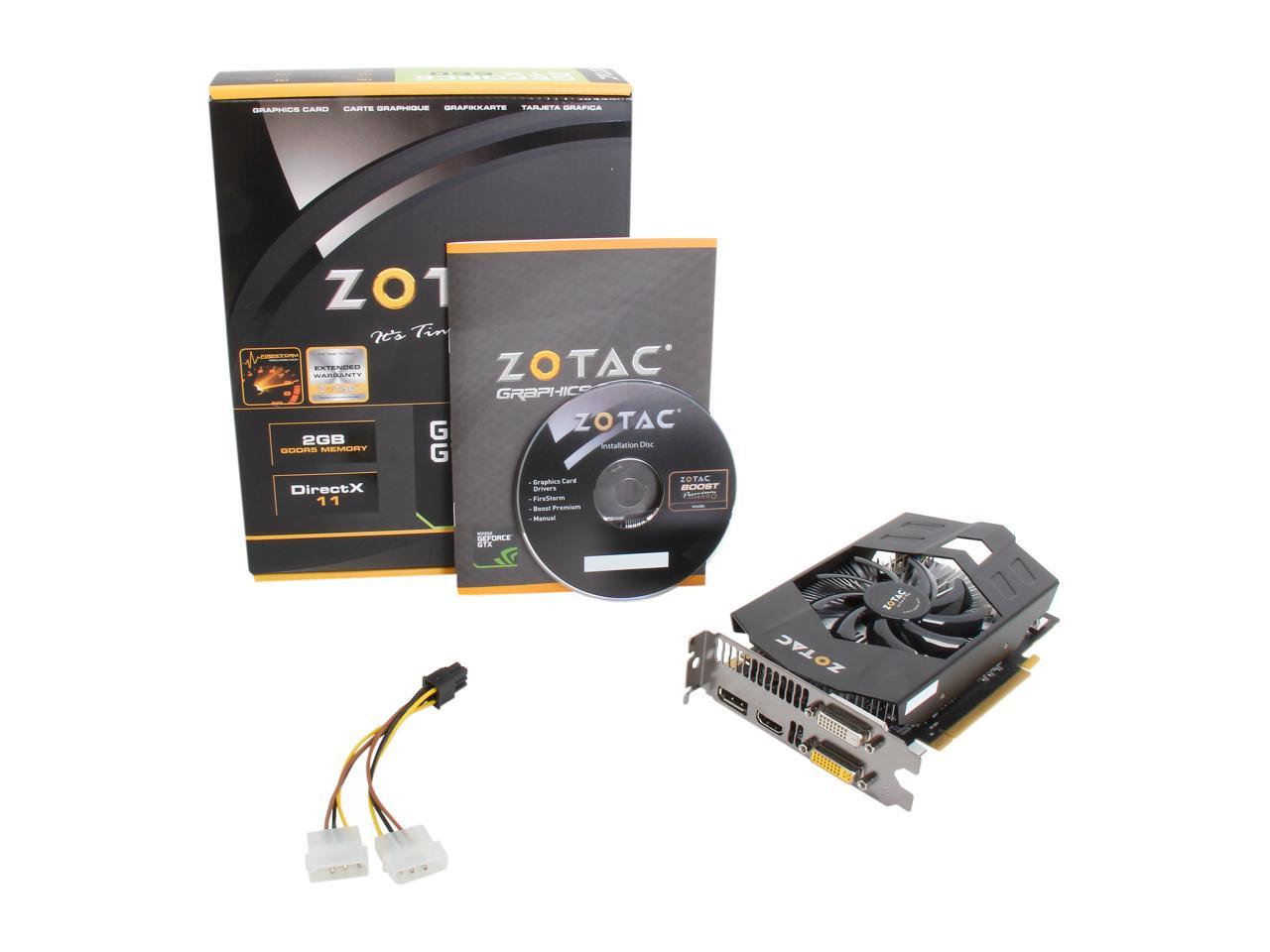 Pros: -Least expensive of all GTX 660s -Value priced card with basic GTX 660 specs -Running without a hitch with standard NVidia drivers (reinstall and install a fresh one)

Cons: -Did not come with an SLI cable, luckily I had one -2 of these in SLI paired with a core i7 4ghz still struggle with Titanfall 1920 setting (it could be Titanfall's lack of SLI efficiency) None of which swayed the egg rating negatively

Overall Review: I got it during BF with some great discounts so the value was very good. I have not tried to overclock it and probably won't. If you just want a decent card w/o messing with it, this is the best value for your money compared to other brands. I have an EVGA and this ZOTAC card running SLI and they are running fine together for other games. If you can afford not to SLI, do it. SLI is a big PITA due to power complexity, space, and game compatibility.

Pros: This card can get the fps you are looking for EASILY on most games on high. Installed easy. This card is a great price for what you are getting. ($130)

Cons: Runs a little hot, but that's my fault for not having better cooling.

Overall Review: I will definitely buy another one for SLI. I will probably do another review on this card after I've had it for 6 months

Pros: Bought this card to replace my venerable Zotac GTS 450 which served me quite well and still working fine. I couldn't find a better deal right now, this was the deal. Playing only WoW everything cranked at Ultra @ 1600x900 resolution on a Workstation, cpu is Xeon E3-1275v3 with 32gb ECC 1600 mhz ram and motherboard is Supermicro X10SAE. On Windows 8.1, i'm getting between 55-100 fps on the outside world in Draenor, average fps is 65. In raids, i'm getting 45-75 fps, stable average is 55. In pvp battlegrounds i'm getting 90 fps stable. On Arch Linux with wine patched with csmt, everything cranked to ultra, wine can't handle Dx11, so under Dx9, i'm getting average 90 fps stable everywhere in Draenor and in raids, yes this is faster than windows, but sometimes a little bit choppy since it translate the DirectX calls to OpenGL. With the csmt patch, performance is incredible, at least 2x times faster than the official Wine release. In either case, temperature never goes above 65c and the fan speed adjust automatically under Windows and Linux without a problem.

Cons: None, perfect card for my needs.

Cons: Non with the card itself. The online registration did not recognize my cards serial number. I reported the problem to zotac and they emailed me back instructions on what information they needed to manually register my card within minutes. Was a small hassle, but the customer service was prompt.

Overall Review: Most bang for buck deal out there right now. I went from a HD Radeon 5770, and the difference is night and day. For the money you can't go wrong with this GPU.

Pros: This card screams on a performance level for the price! $110 Shipped. Scores a little over 6700 in Futuremark 11. Can play most games today on High to Ultra Settings. I have pushed this card since I got it and was only able to push it a little over 150 Degrees Fahrenheit. Some cards with two fans get hotter! Also it only requires one 6-pin power connector instead of 2.

Cons: Make sure to only plug in your primary display (not multiple), when you first boot the card up. Will not allow you to switch displays until the drivers are fully installed.

Pros: * Runs every game I tried at max at 1080p. * Due to die shrink fabrication process, uses far less power than comparable cards of previous generation. * Small size fits in more cases. * Does not require a 600 watt power supply as New Egg / Zotac is stating. A high quality 500 to 550 watt with a strong 12 volt rail is fine. Nvidia recommends a minimum of 450 watts, but I would not go that low. * Again, Card has performance somewhere between the GTX 570 and GTX 580, but uses a fraction of the power that those cards use due to a smaller fabrication process. It can run on a PSU 150 watts weaker than a 580!

Cons: Kepler architecture is not as good for folding and visual design work as Fermi. It is designed primarily for games. This is not a con for me as I do not do folding or CAD, but a very small minority of people should be aware.

Overall Review: If you want more power, simply run in SLI. You don't need anything more powerful than this card.

Pros: I got this card for just around $110, and for that price you get a 2GB 192 bit SLI card with nearly 1,000 CUDA cores and DDR5 RAM with intense speeds. It has a good quiet fan and is smaller than I expected. Will easily fit in any mid sized - ATX case. I got this card for Dragon Age Inquisition and I couldn't be happier. This card runs DA:I at high settings with without a hiccup.

Cons: Requires a 6 pin connector, which a lot of its competitors do not. However, I wouldn't consider this a "con" as it doesn't use much power (thanks to the architecture) and still puts out some insane numbers for the low power usage.

Overall Review: Even if this card isn't on sale (as it was when I bought it) I urge you to buy it. I doubt you can get better bang for your buck. --I will update if there are issues that arise.

Pros: Was good until now.

Cons: Support website is not very supportive, I don't think I would consider Zotac again.

Overall Review: Its a shame too, because my last Zotac has worked great for years.

Did you find this review helpful?
Manufacturer Response:
Hi Paul, We would like to help you fix your issues. Please send an email with the details of the issue you are experiencing to support.us@zotac.com or via our Live Chat feature at www.zotac.com/support. Sincerely, ZOTAC