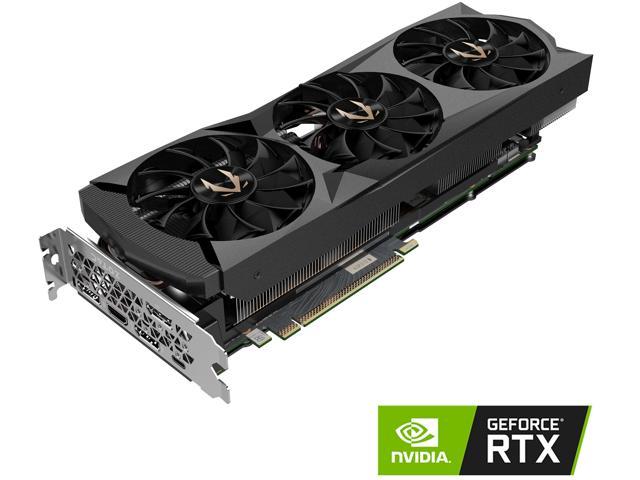 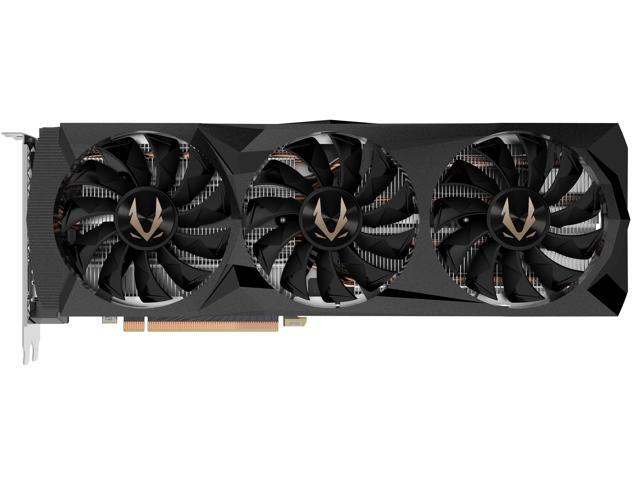 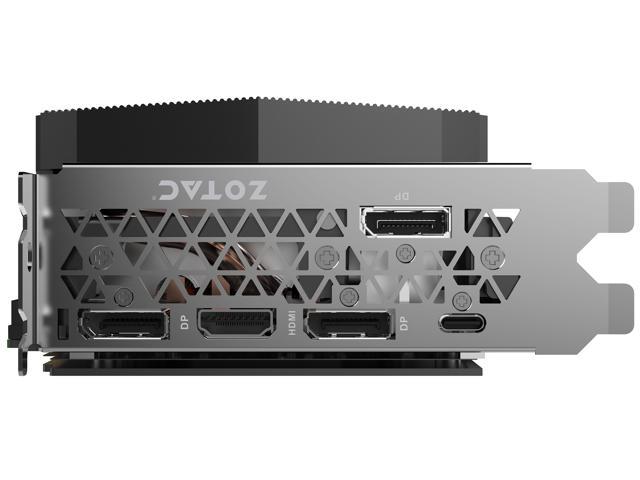 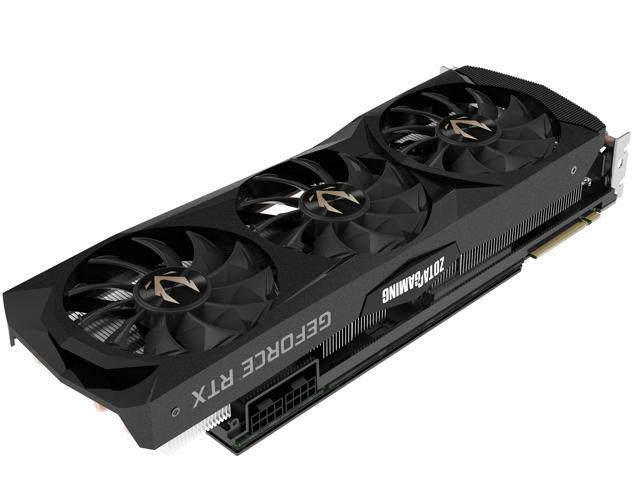 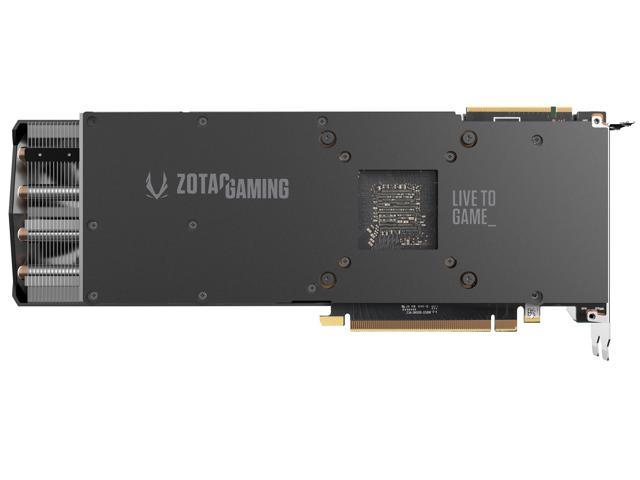 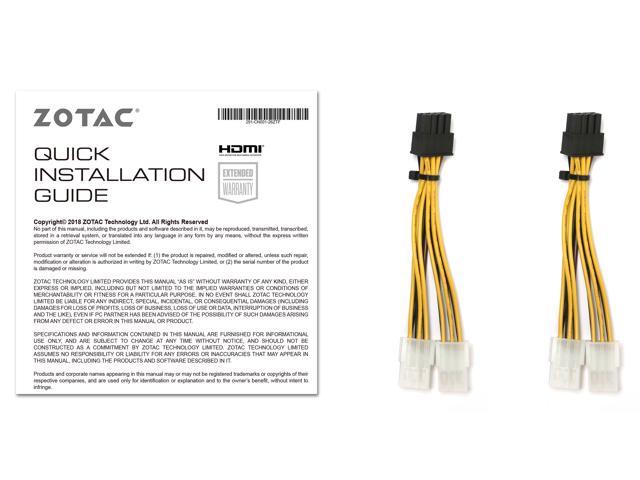 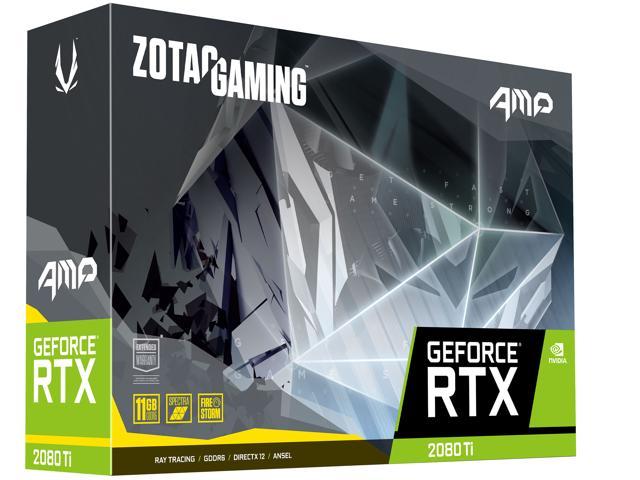 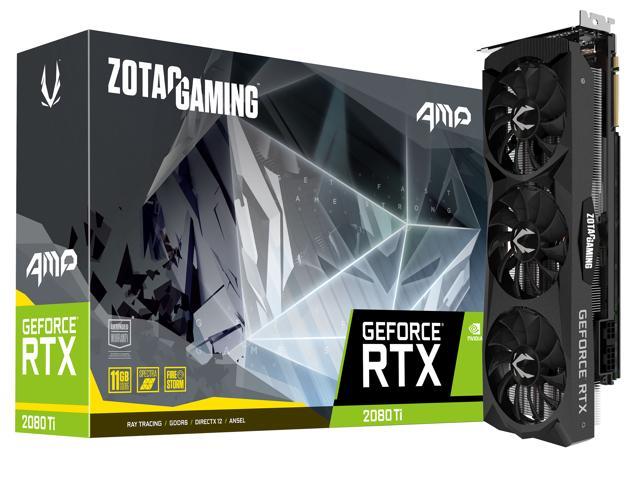 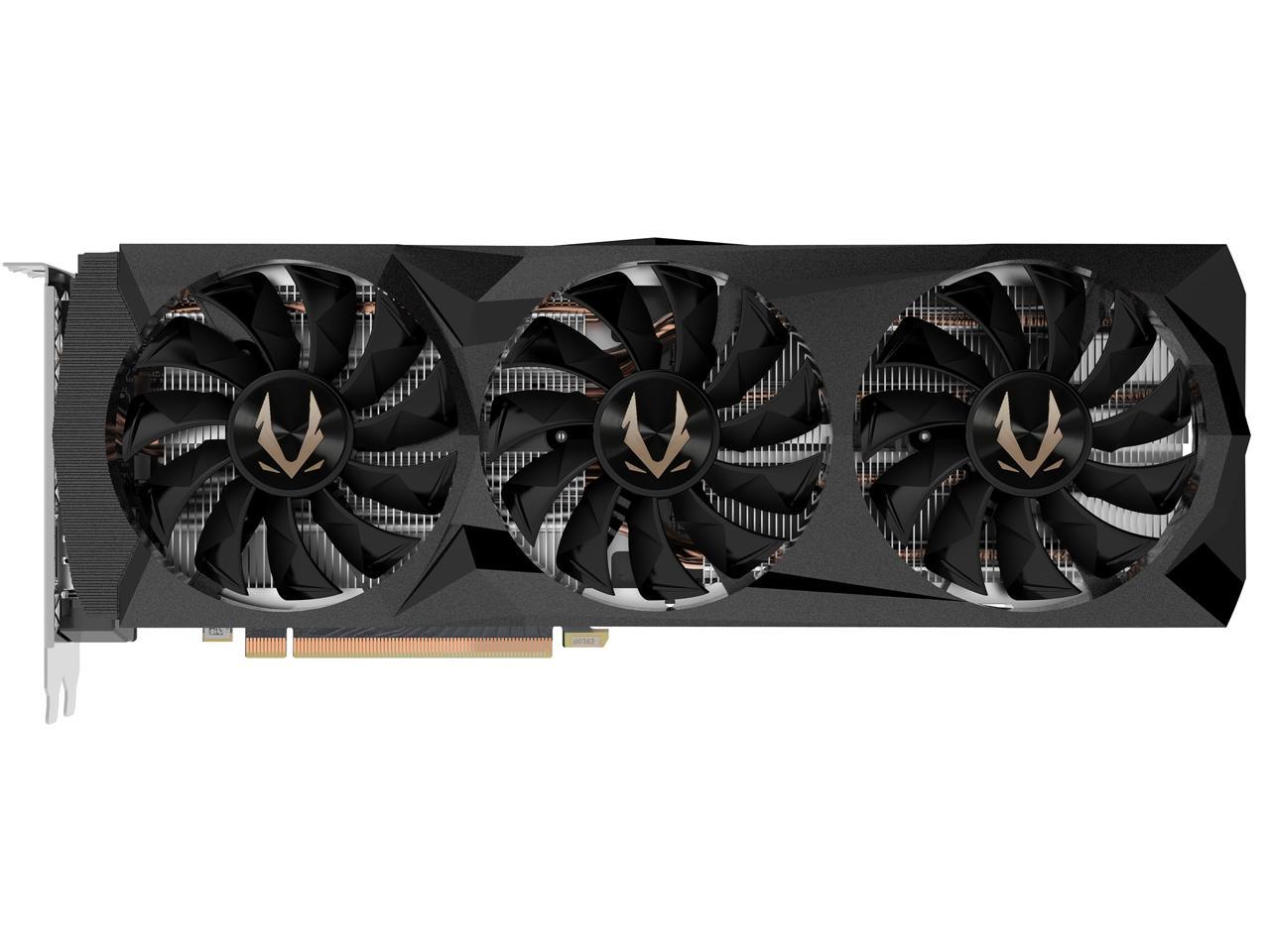 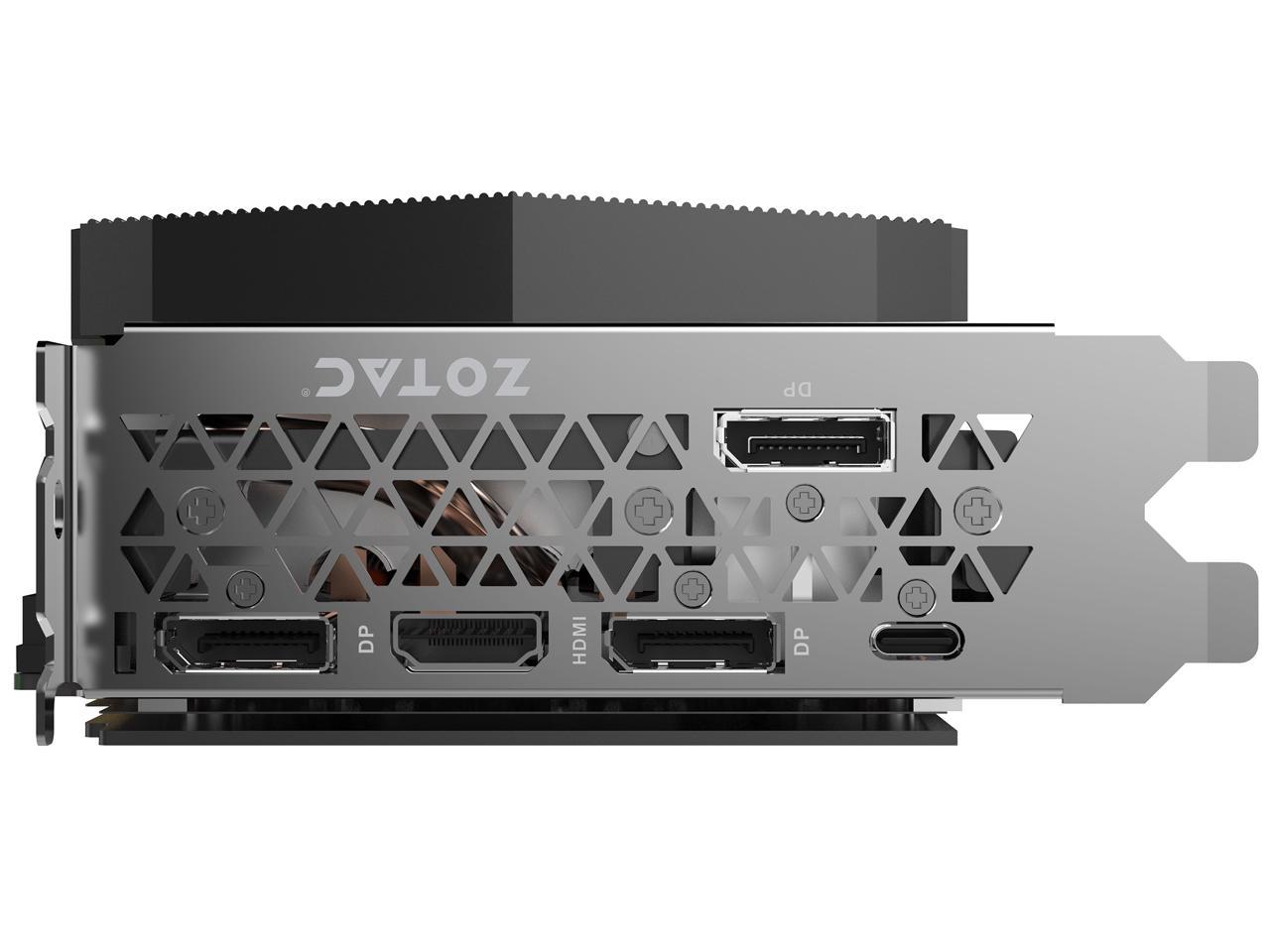 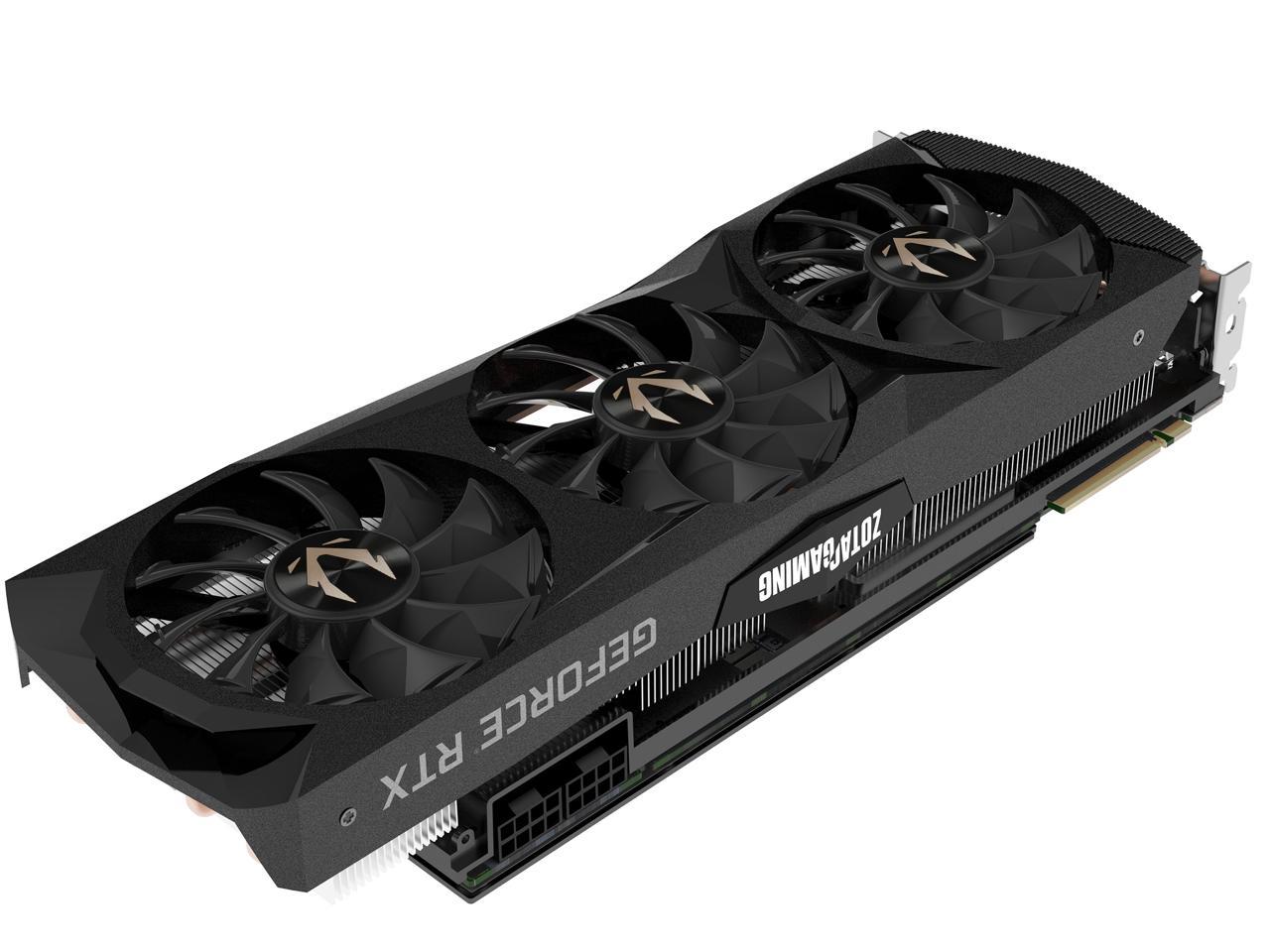 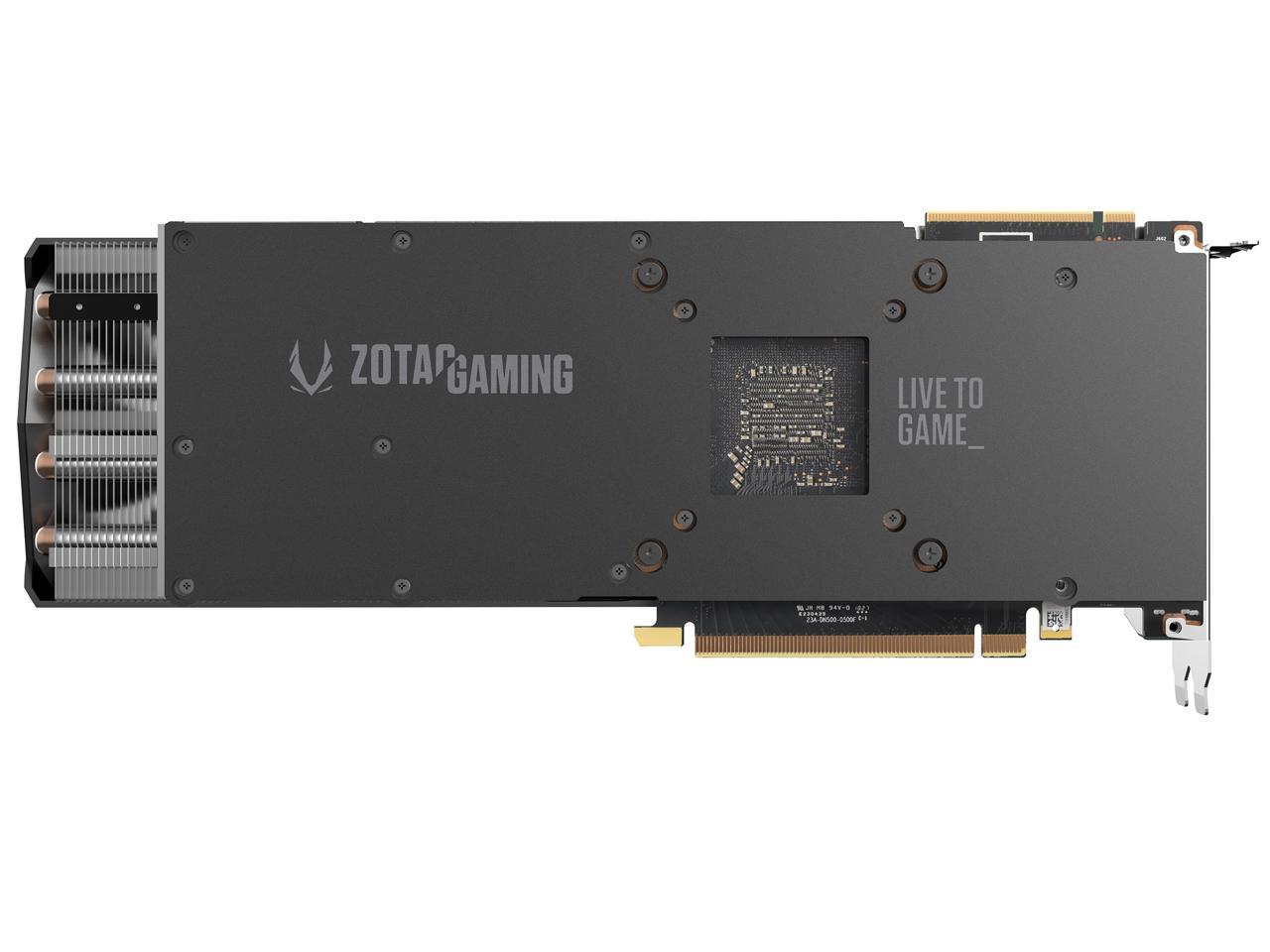 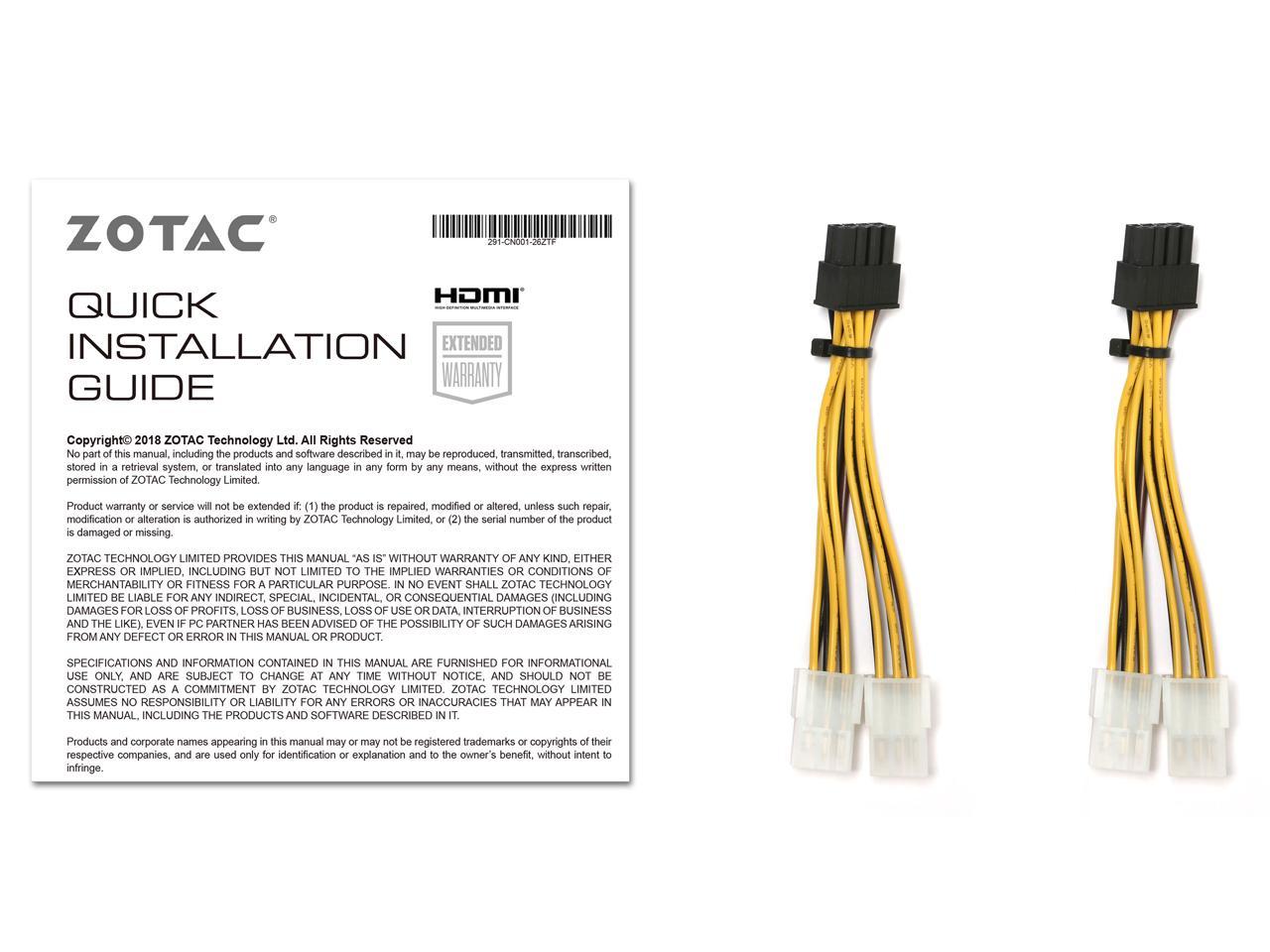 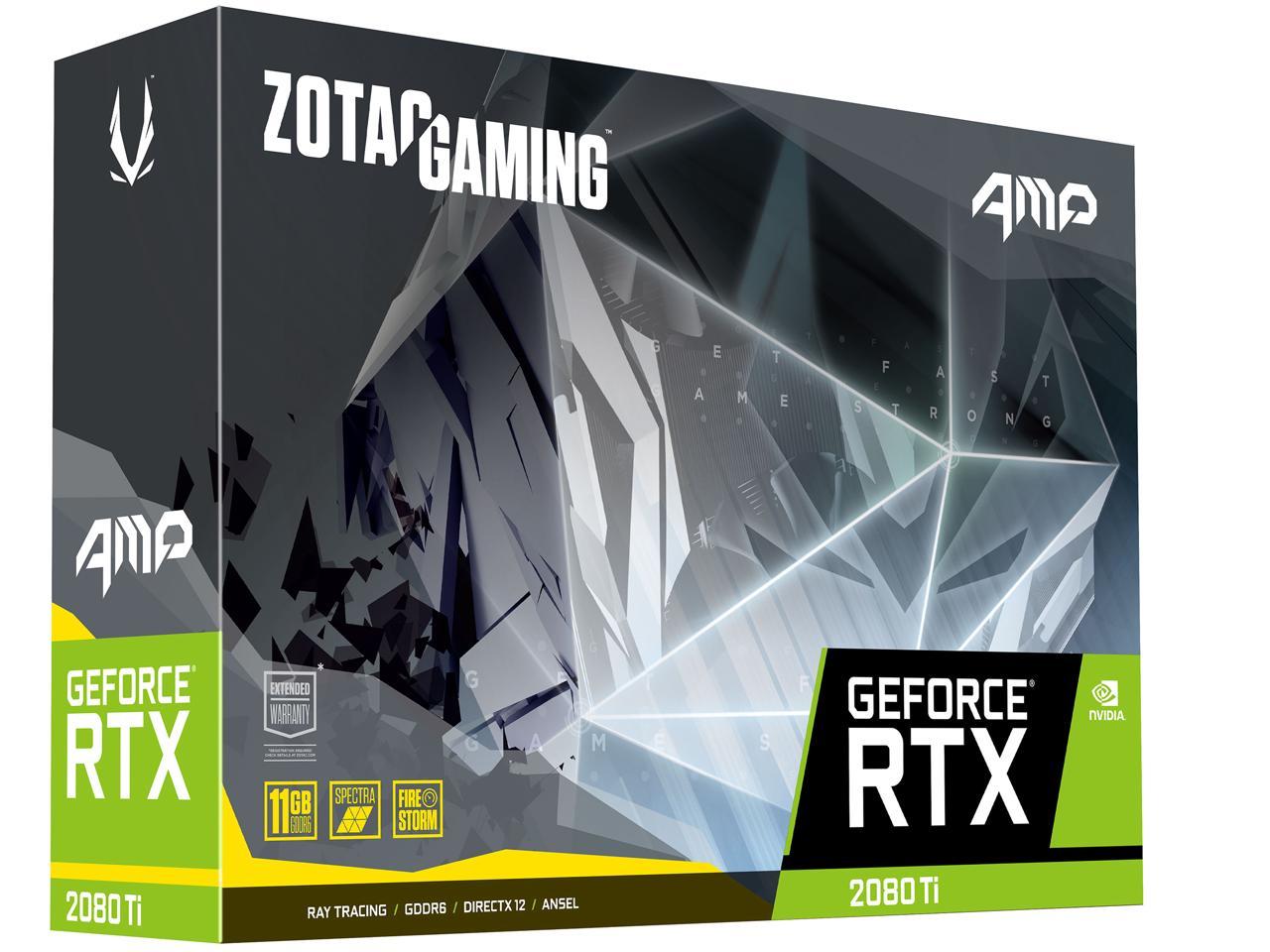 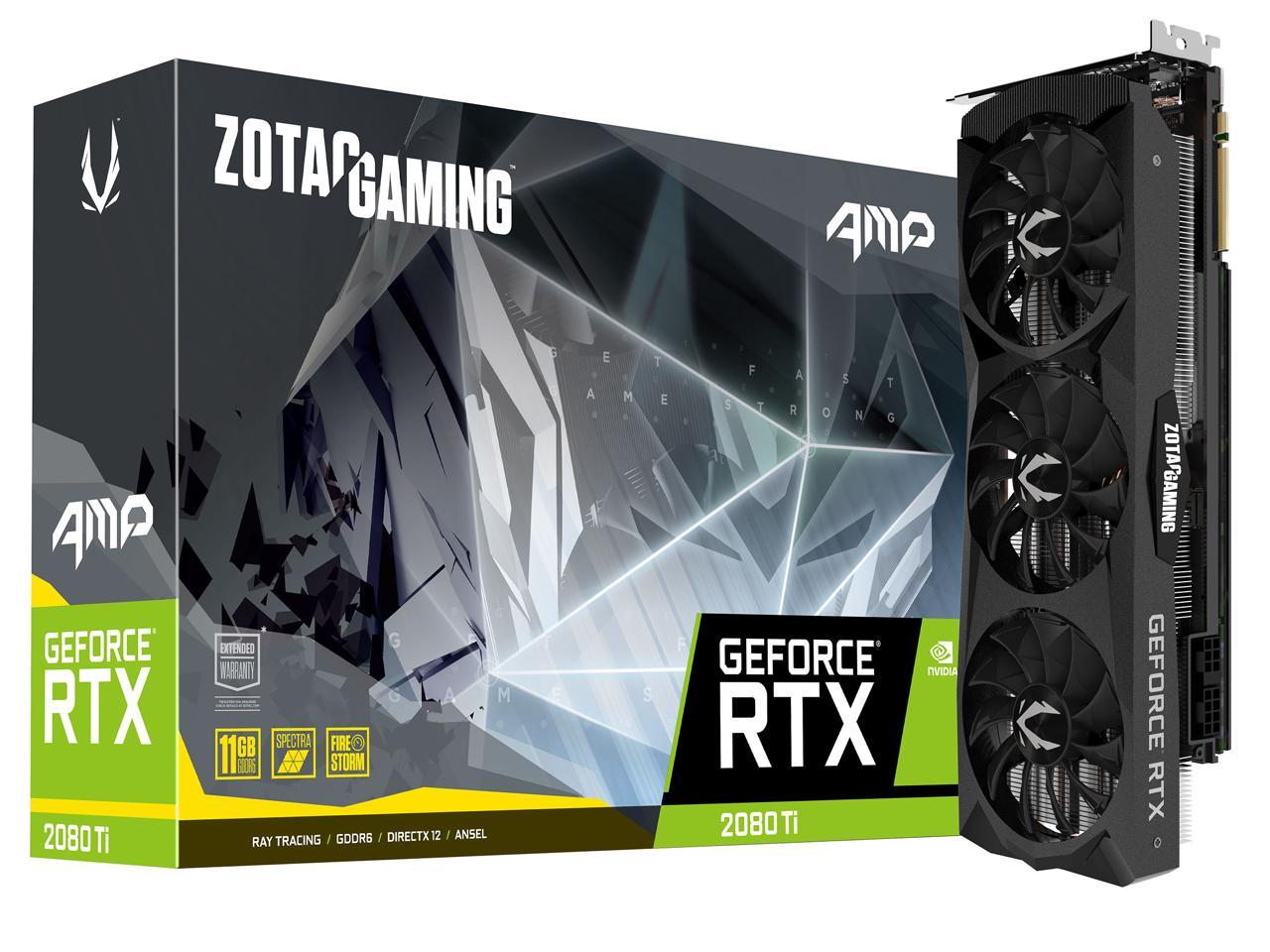 Cons: I was one of the vary unlucky ones that received one of the faulty 2080TI cards. So I contacted the seller and asked for a RMA. They started to asking the tech questions about how I narrowed it down to the card as the issues, so I asked if I could just return it and buy another. This is the same as a RMA but I know I will get a new card not refurbished one. That was over two months ago now . . . . . I still have not gotten my money and the seller has stopped responding. The last thing they said to me was this is a busy time of the year sorry. I understand its buys but I started this before it got "busy' also this is not a cheap thing to leave doubled in someones account. I will never buy from this seller again and I hope you don't also.

Pros: -DX12 works great -Ray tracing is worth the hype if you can live with 2k. Even with my quickly aging H81MA mobo and Xeon E3 v3, I was maintianing QHD with ray tracing at around 50-60fps. It's definitely next level immersive, and with my 4k monitor capped at 60hz, I didn't mind being stuck around there. -Easy install

Cons: -The two cables that come in the box with it are a little short, but that's neither here nor there because I already had some -Two weeks. That's what I got out of this beast of a card before it showered artifacts during the middle of a match of BF V and died. Nothing could resurrect it, not drivers, system restores, nothing. On occasion I would get windows to ignore the code 43 on it for a second, and it would just light up my screen with horizontal artifacts again.

Overall Review: -Sent it in for an RMA, we'll see what happens there. Would really hate for it to be a loss of 1500. Took plenty of pictures because I've heard the horror stories, but it was within the 30 days newegg policy, and I did purchase the extended warranty on it. -Honestly, beast of a card. Love it. However, it looks like it may of picked up a few of the reference cards issues so just be careful when purchasing. UPDATE: Newegg came through with the RMA... Kinda. They refunded the card, which is not what I wanted, and even with sitting on hold for 3 hours before giving up and signing up for the call back, I wasn't able to stop it in time. ZOTAC had already said they would give me a replacement once it was in stock, so it really kind of stings considering price has gone up already in the three weeks since I had originally purchased the card.

Pros: Zotac really makes some of the best aftermarket open air coolers for high end video cards. After 2 hours of stress test, The highest temperature I have seen is 53C with a turbo speed between 1900MHz and 2040MHz. Taking California winter time into consideration, I'd imagine this card won't go over 65C in summer which is really good. I thought the 1080 Ti AMP extreme cooler was amazing, But this surpasses its performance in every single way. The card is barely audible at full load, If you want to build a quiet gaming PC, This is a must have.

Cons: There is only one tiny LED in the middle of the card says ZotacGaming. The card itself is 2.5 slot thick, A bit over 12 inches long if you don't count the PCI bracket (Almost 13 inches long if you do). Most likely you won't be able to do a Mini-ITX build with this.

Overall Review: If this card does end up artifacting, It is Nvidia's fault for rolling out defective chips, Just like all other brand's 2080 Ti failing across the board. Cooling and VRAM is clearly not the issue here, All that is left is Nvidia's defective 2080 Ti GPU chip that should have never left the factory to begin with.

Pros: I got this at the end of November in 2018 and enjoyed the best FPS I could get on modern games

Cons: I got graphical artifacts and BSODs starting in early February 2019 and struggled through the troubleshooting before realizing that my graphics card died on me, despite its previous stellar performance

Overall Review: I'm sending this in for RMA and will let you know how that goes.

Manufacturer Response:
Thank you for your purchase of our RTX2080Ti. Sorry for what happen to you. Please contact our Support Team to begin the RMA process by emailing support.us@zotac.com, or calling 877-599-6822 Mon – Fri 9AM – 6PM. Sincerely, ZOTAC USA
Kenneth B.
Ownership: 1 month to 1 year
Verified Owner
Powerful GPU but unstable7/4/2019 7:38:09 AM

Pros: GPU has impressive specifications with high clock speeds. The cooling is adequate which should leave plenty of room to overclock.

Cons: I installed the card on a clean install of Windows 10. After installation, the card rendered my system essentially unusable. I was plagued by constant program crashes and BSODs. Of course, I tried updating drivers, but to no avail. I could not eliminate the issues. The RTX cards appear to have serious issues. I ended up pulling the RTX card and dropping my old Radeon Vega 56 card in. At least then I could run a game for longer than 5 minutes without a crash to desktop or a BSOD.

Cons: I used it for a few months and I got BSOD. Artifacts, and black screens after windows login. I reset pc. I put it in another machine did not work. I am in the RMA process now...

Overall Review: Yes... if it would not die so quickly....

Cons: They could have made it look nicer with more RGB, but its really whats under the hood that counts. This card delivers

Overall Review: I would recommend this card to anyone interested in hitting the 144+ FPS mark at 1440p and even 4K.

Cons: I saw the warnings and I was one of the unlucky ones to have a card that lasted less than a month. :( First RMA of my life, now I have an scar in my tech life that says if this is Zotac, be warned.

Manufacturer Response:
Thank you for your purchase of our RTX2080Ti. Sorry for what happen to you. Please contact our Support Team to begin the RMA process by emailing support.us@zotac.com, or calling 877-599-6822 Mon – Fri 9AM – 6PM. Sincerely, ZOTAC USA