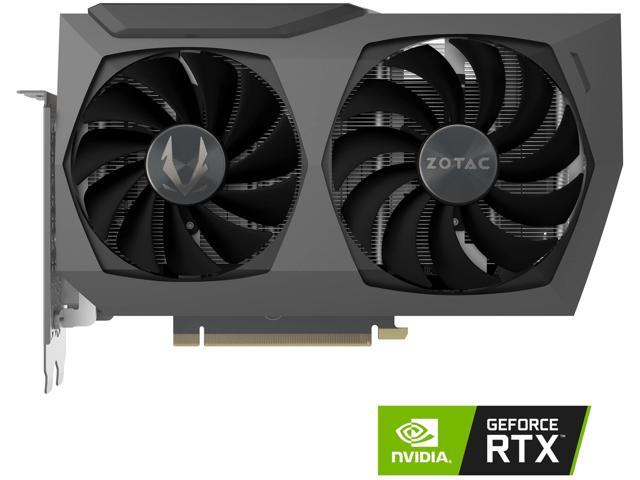 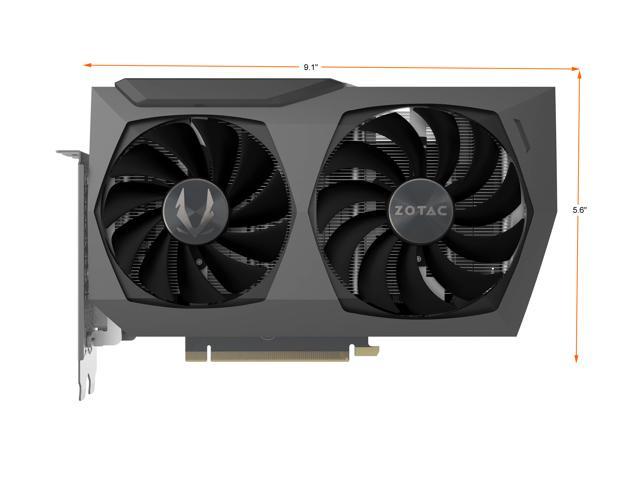 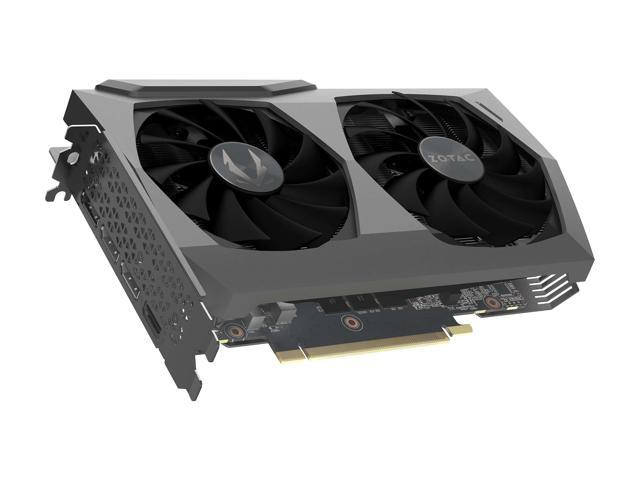 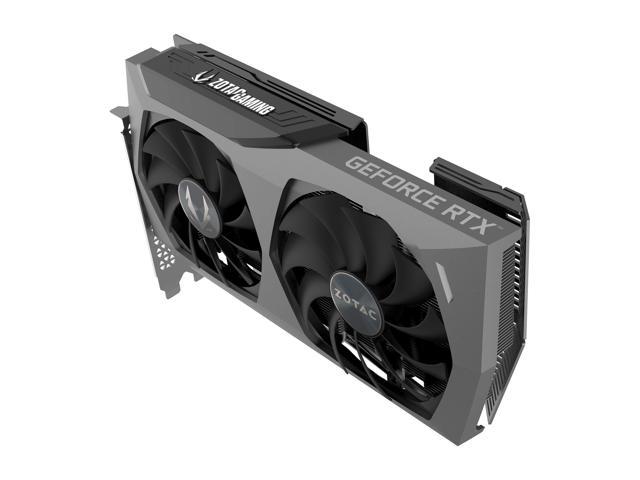 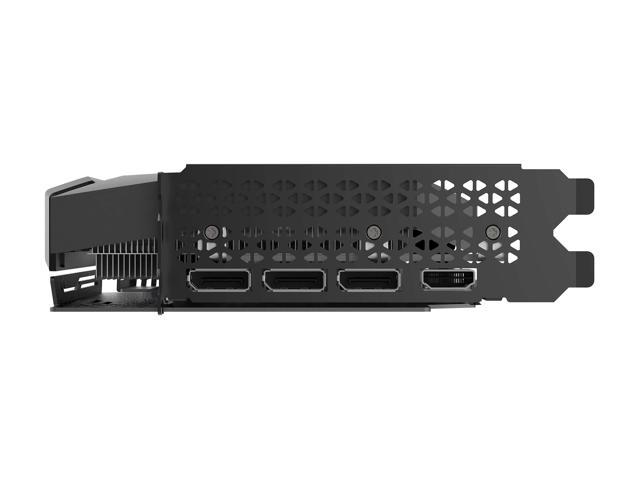 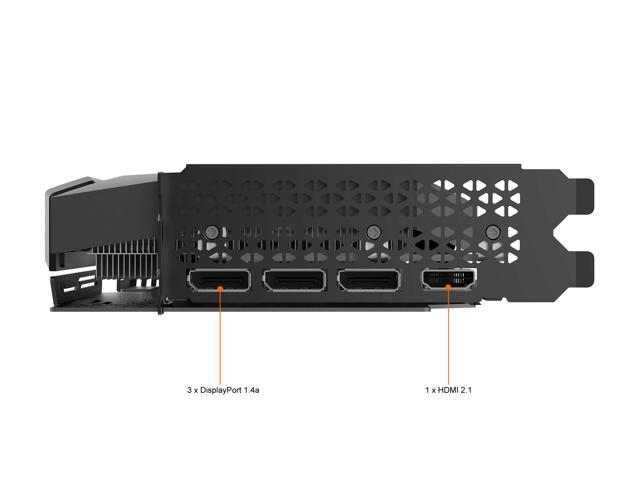 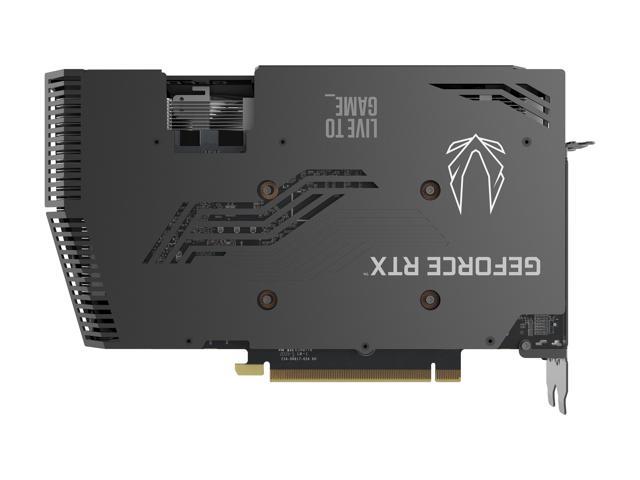 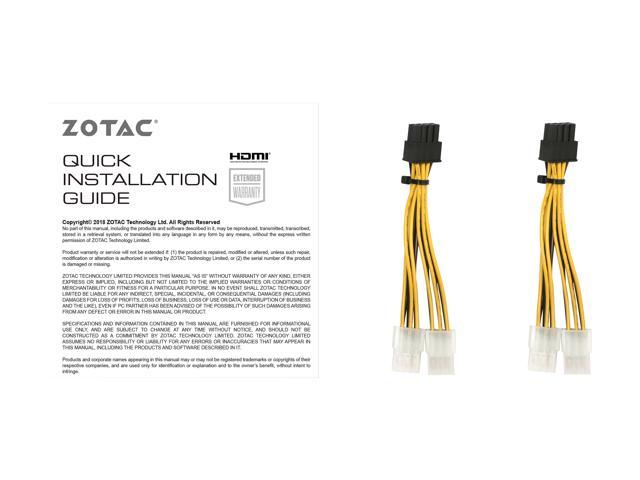 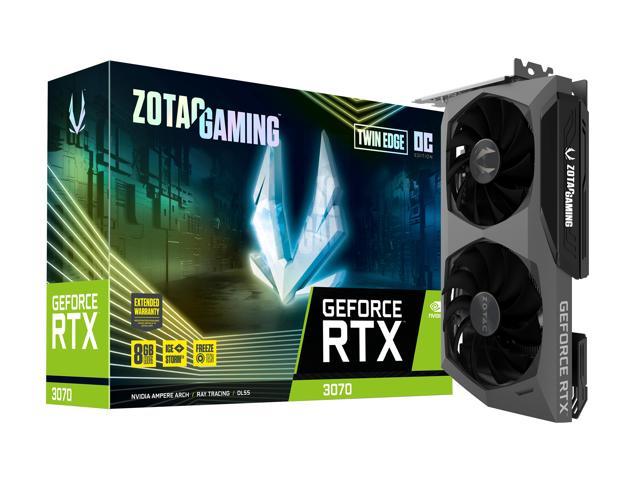 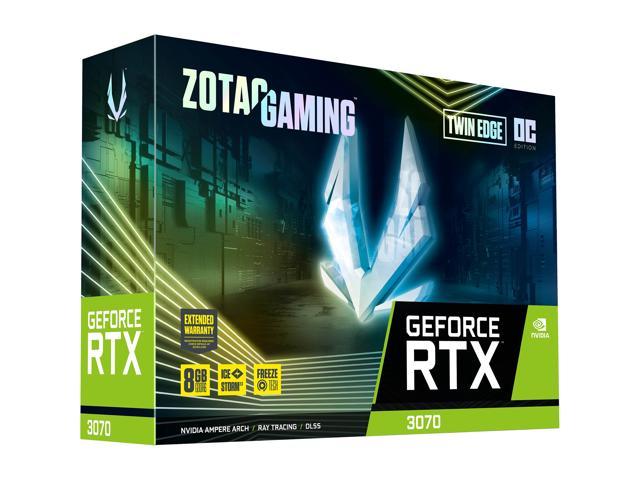 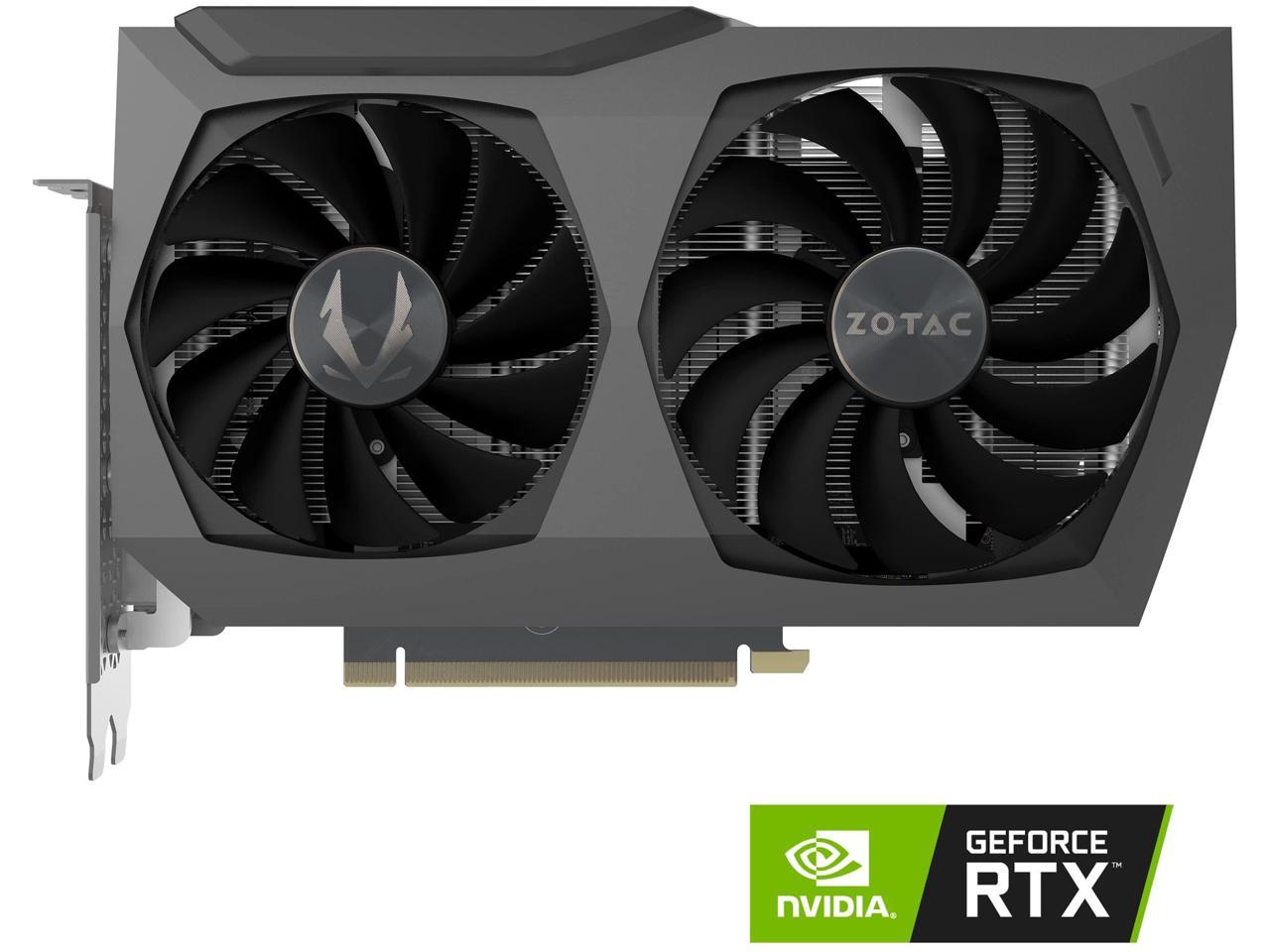 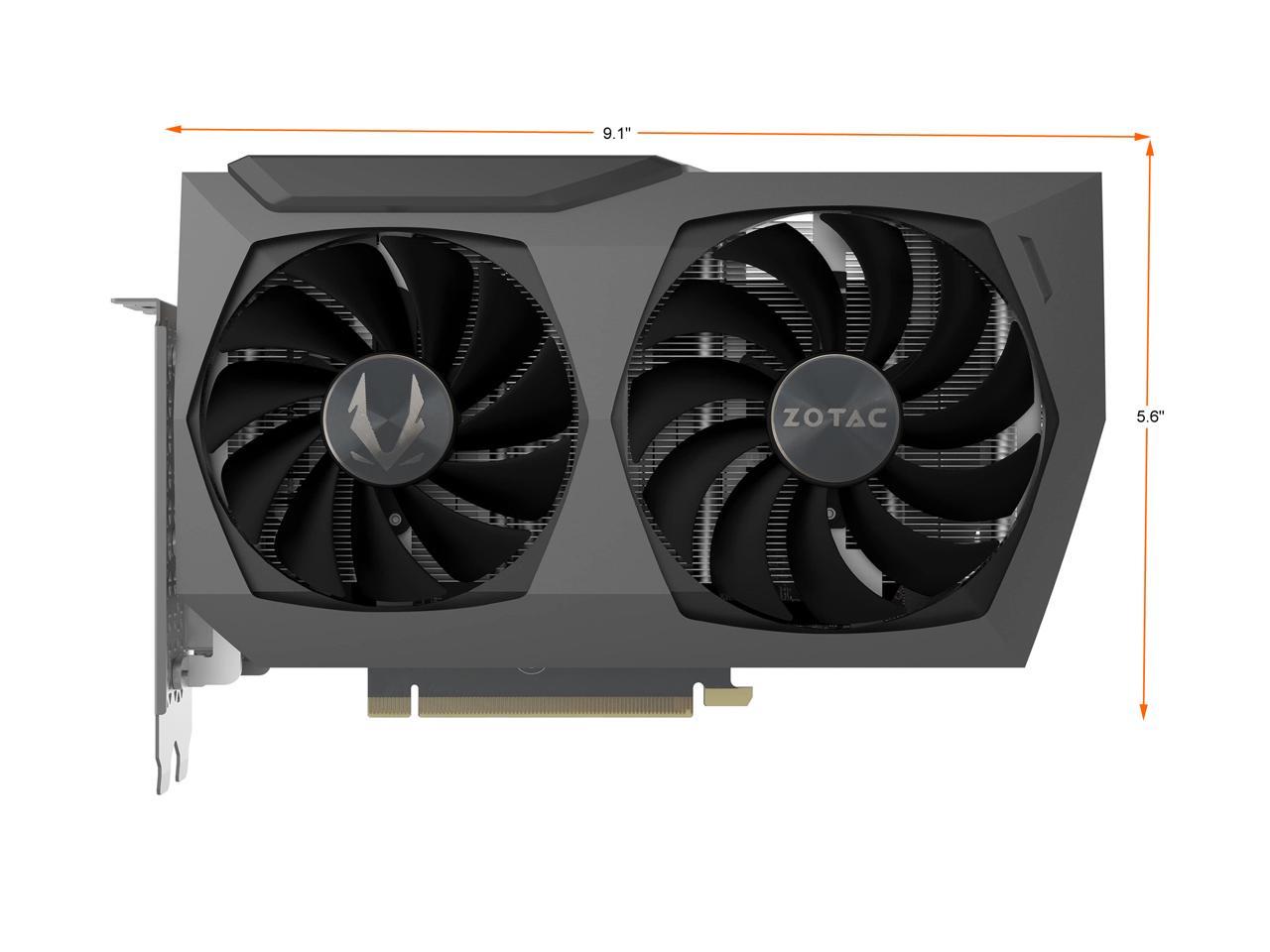 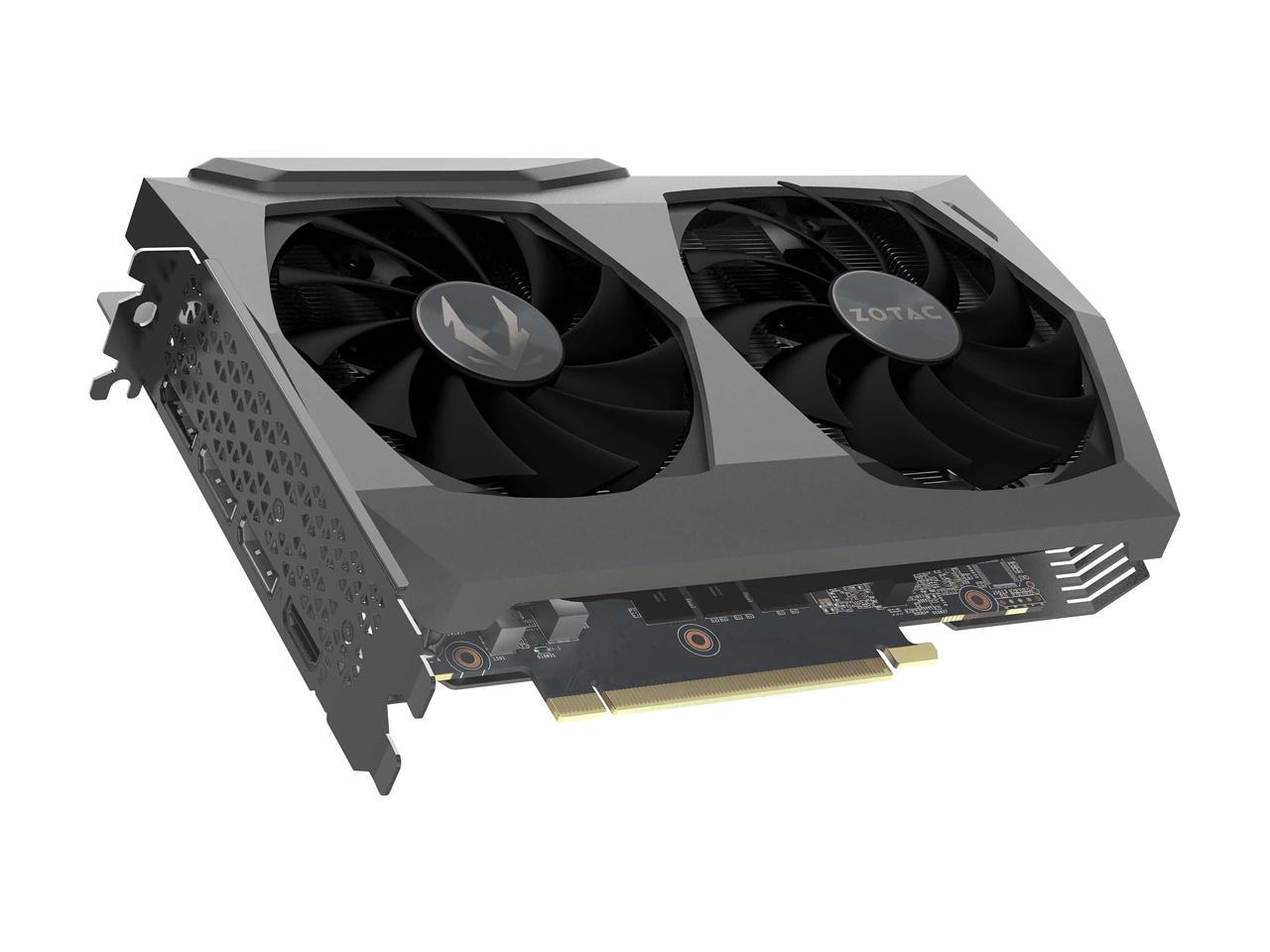 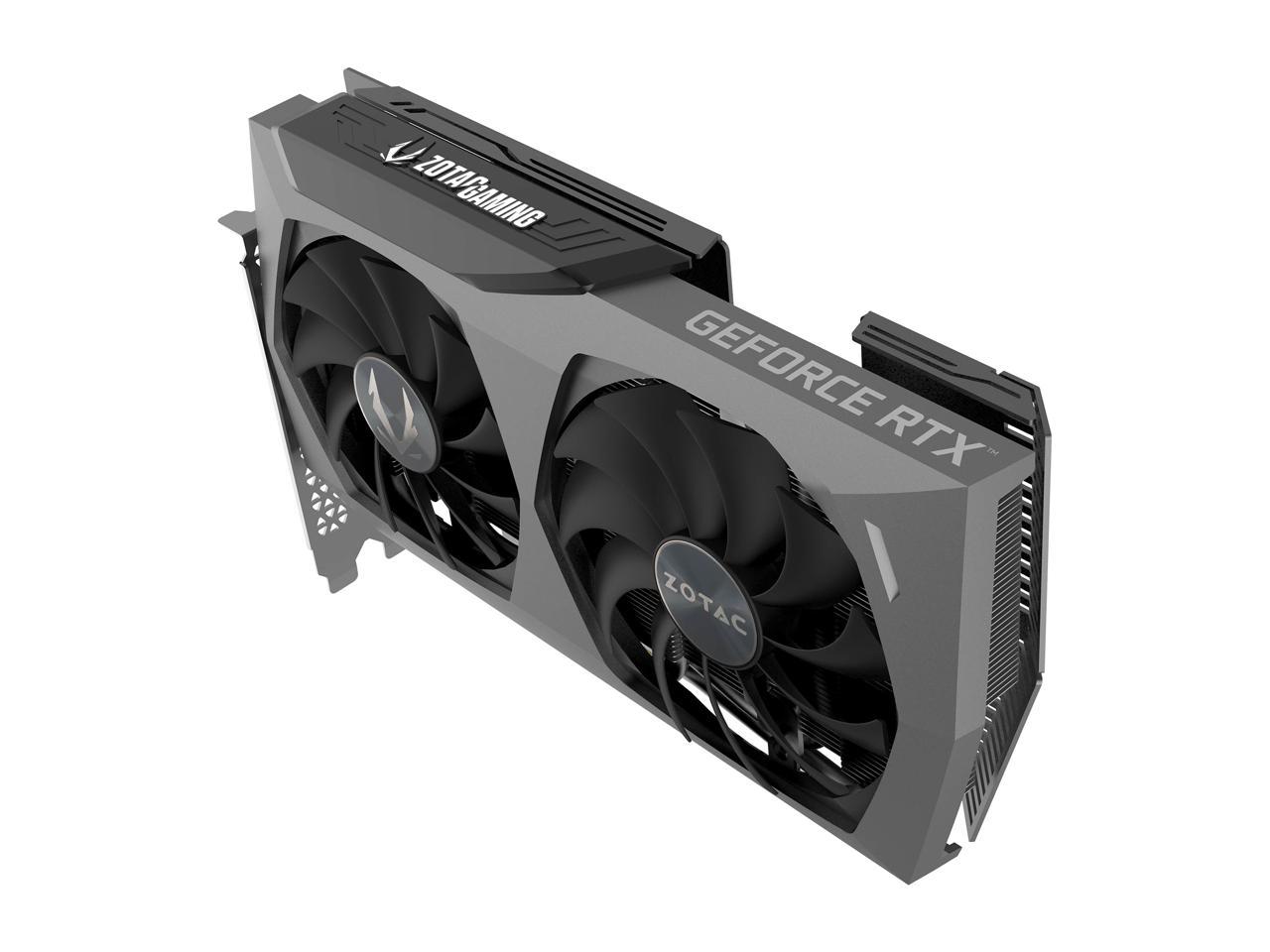 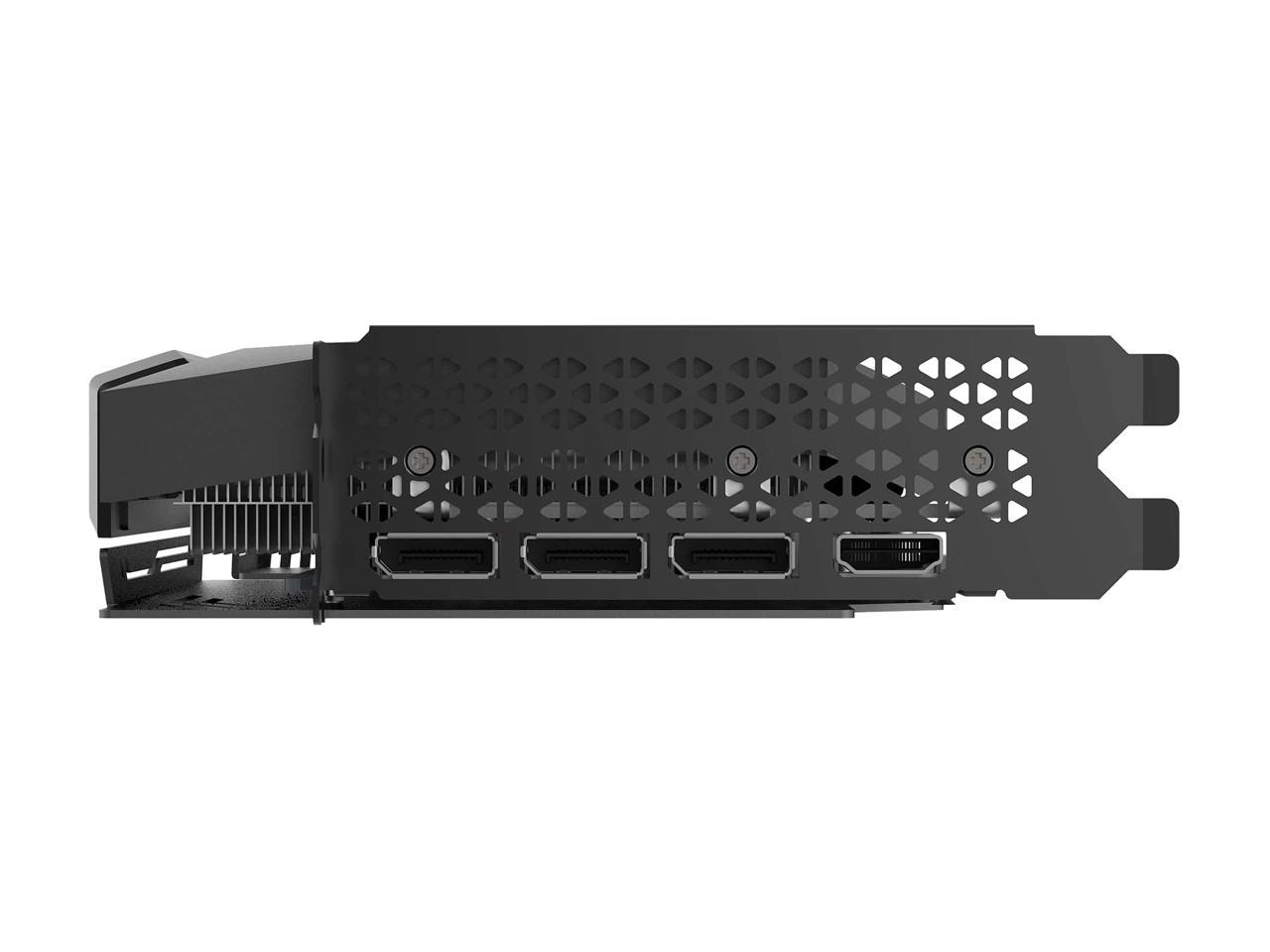 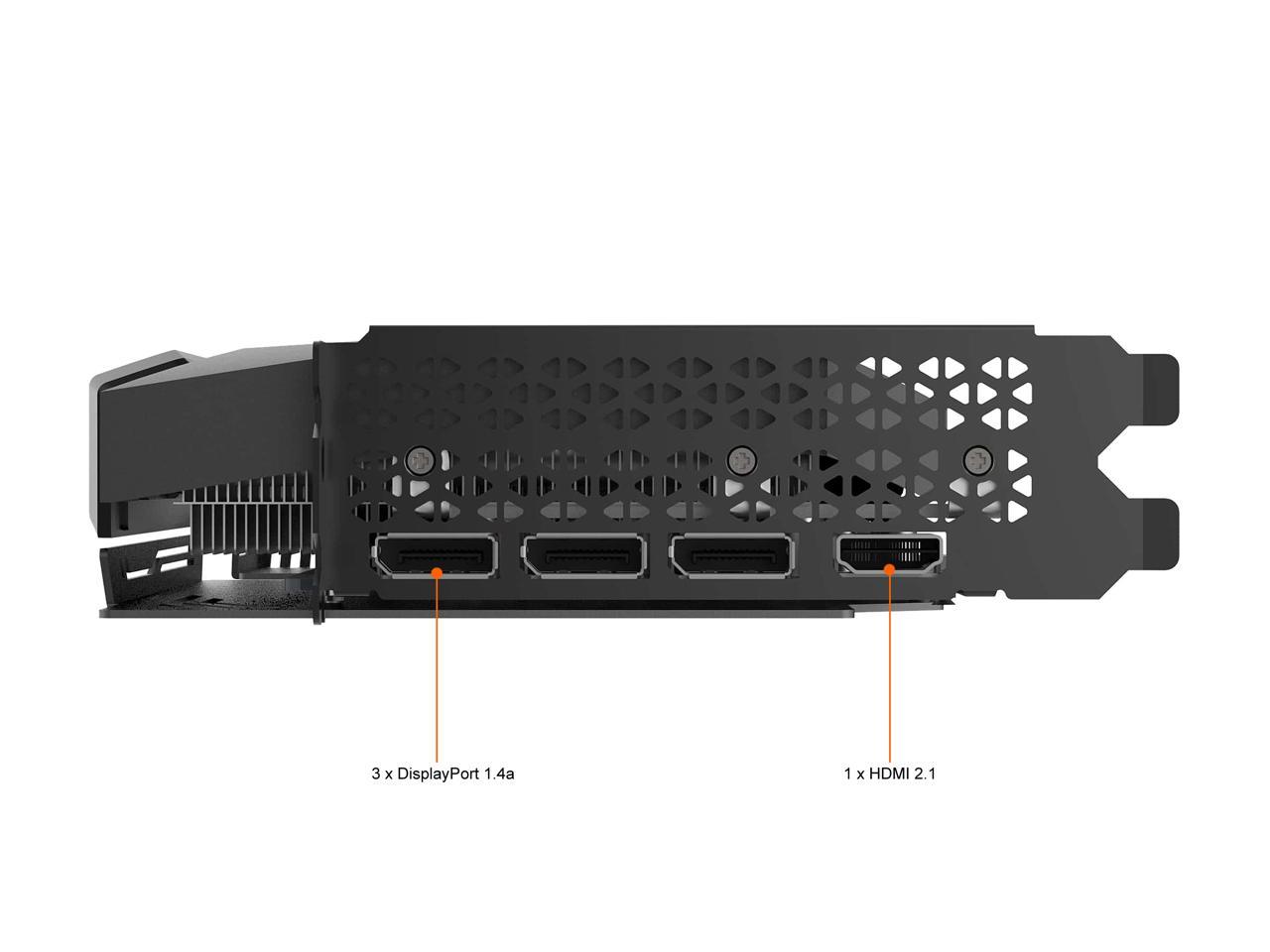 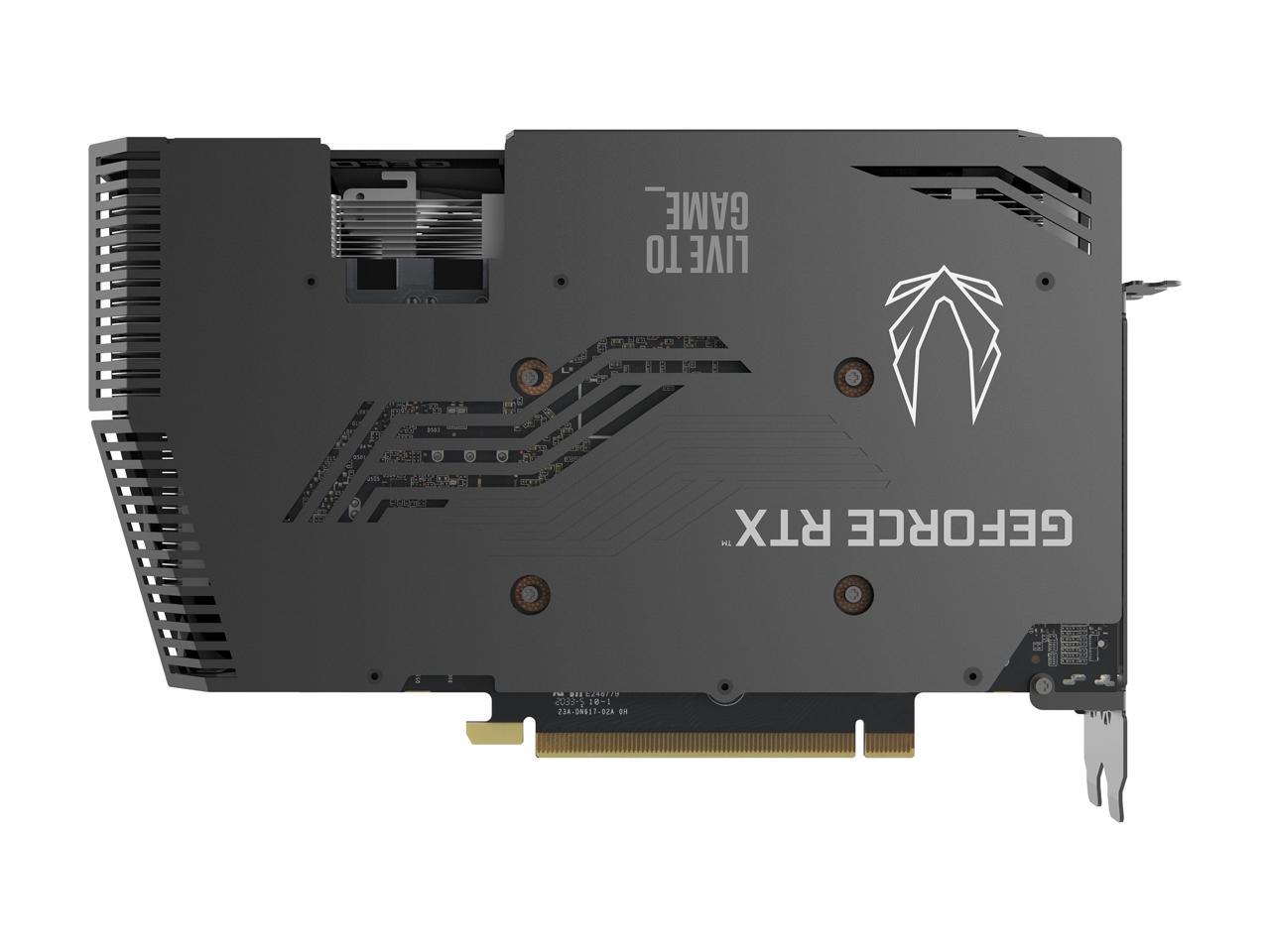 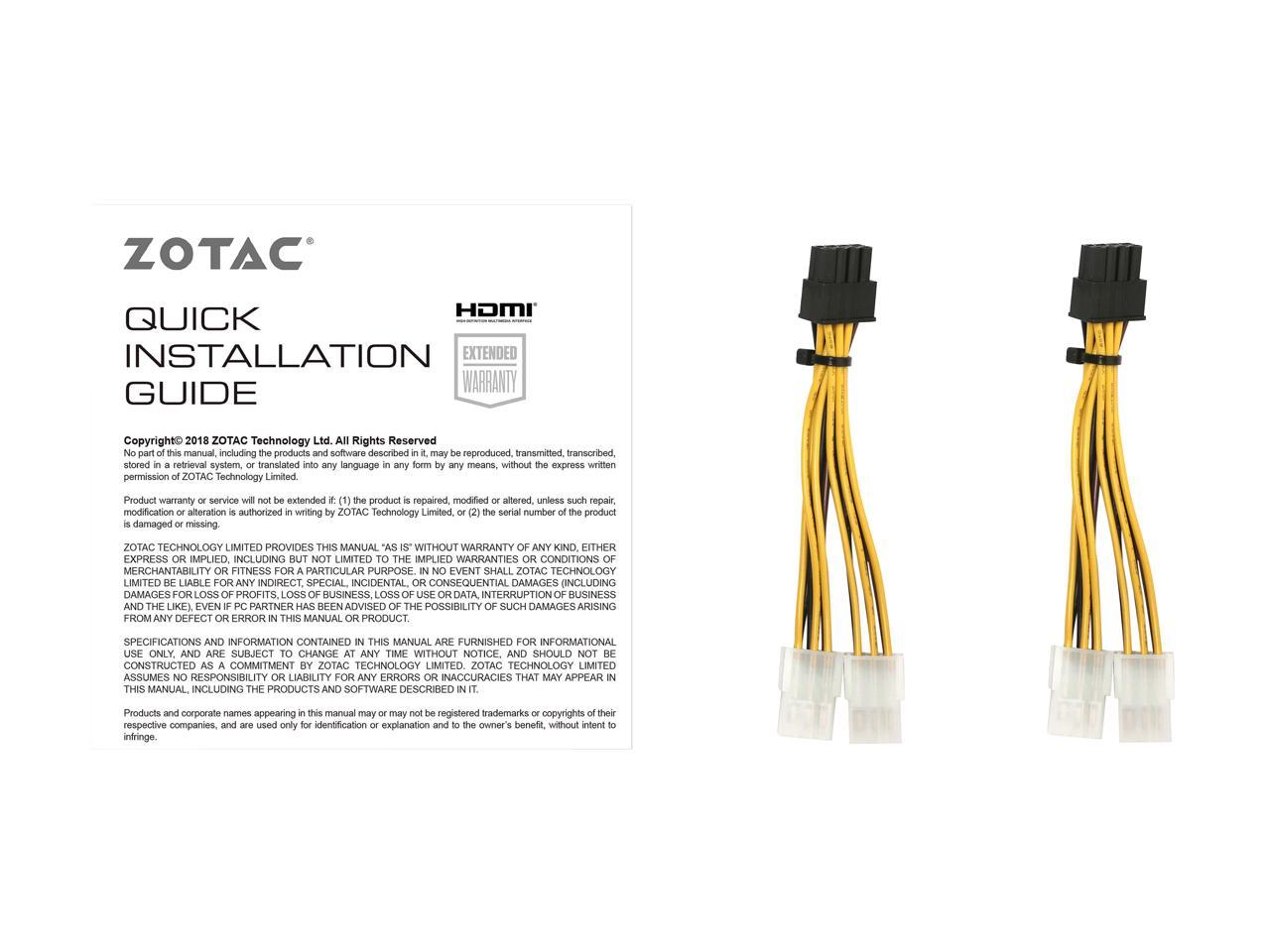 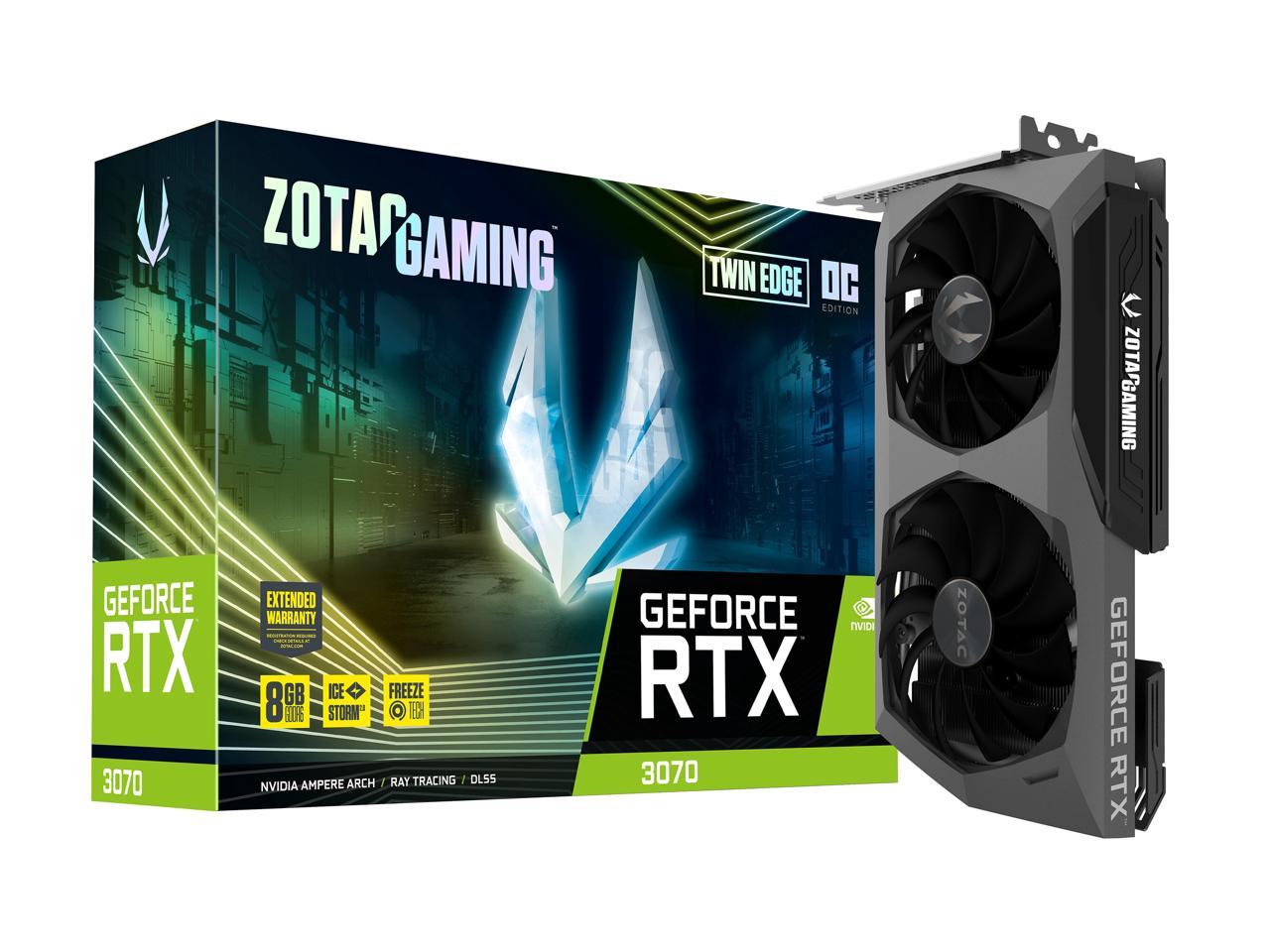 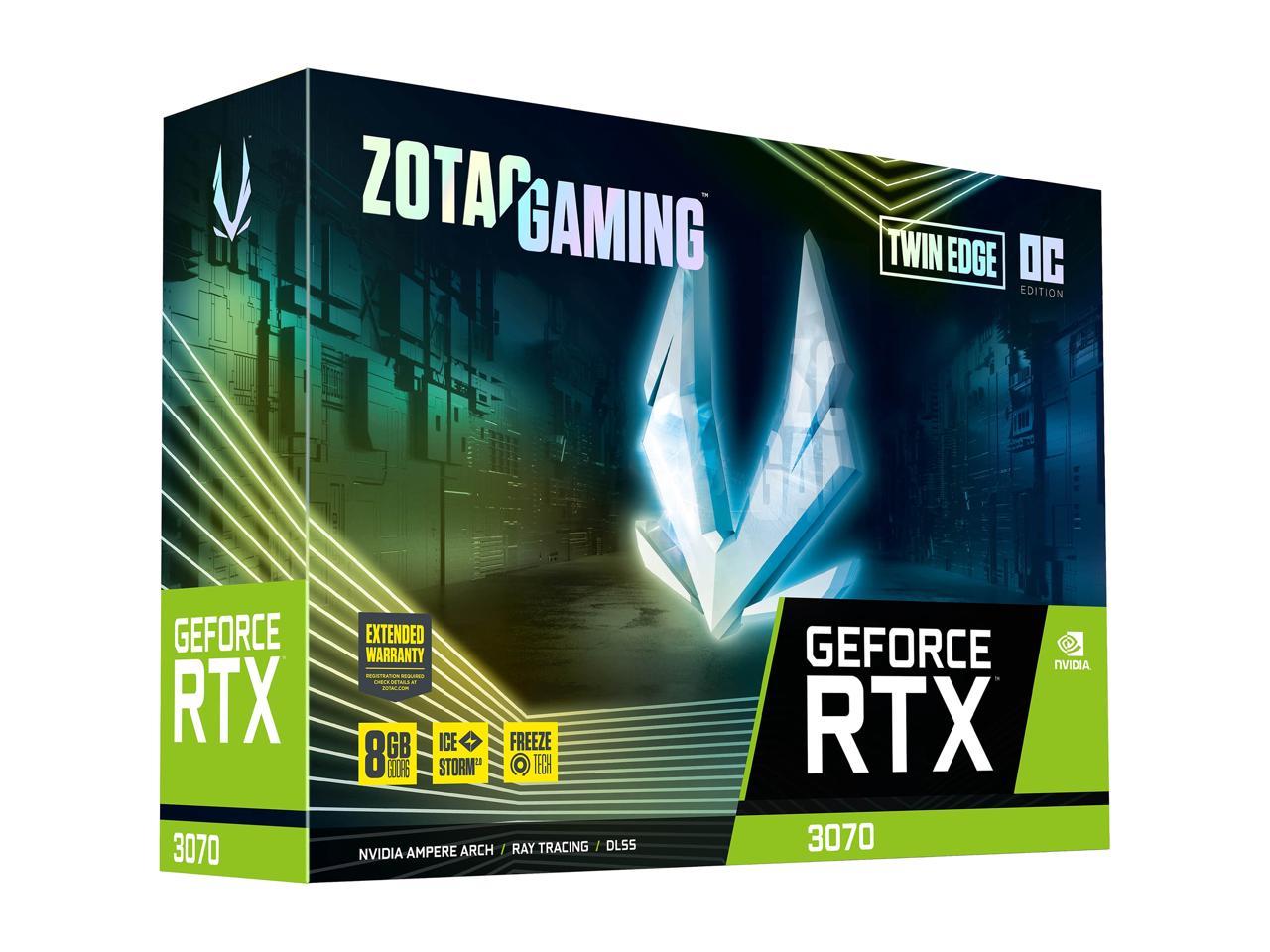 Turn your desktop into a gaming machine with the GeForce RTX 3070, a gaming-class graphics card powered by Ampere — NVIDIA’s 2nd gen RTX architecture. Built with enhanced Ray Tracing Cores and Tensor Cores, new streaming multiprocessors, and high-speed memory, the GeForce RTX 3070 gives you the power you need to rip through the most demanding games with ultra-smooth framerate at FHD and 2K.

NVIDIA RTX is the most advanced platform for ray tracing and AI technologies that are revolutionizing the ways we play and create. Over 150 top games and applications use RTX to deliver realistic graphics with incredibly fast performance or cutting-edge new AI features like NVIDIA DLSS and NVIDIA Broadcast. RTX is the new standard.

GET FASTER PERFORMANCE WITH NVIDIA DLSS

Get a performance boost with NVIDIA DLSS (Deep Learning Super Sampling). AI-specialized Tensor Cores on GeForce RTX GPUs give your games a speed boost with uncompromised image quality. This lets you crank up the settings and resolution for an even better visual experience.

Ray tracing simulates how light behaves in the real world to produce the most realistic and immersive graphics for gamers and creators. GeForce RTX 30 Series has 2nd generation RT Cores for maximum ray-tracing performance.

BRING DOWN THE MERCURY

A more refined IceStorm 2.0 cooling system is purpose-built for wider coverage to keep the GPU cooler and running stronger, with enhancements in the visible and in what lies underneath.

The all-new 11-blade fan increases airflow by up to 10% (when compared to the previous generation design).

A powerful aluminum fin-stack array heatsink paired with up to five copper heat pipes extract more heat and distribute it more efficiently than before.

FREEZE Fan Stop automatically enables efficient and quieter cooling by stopping the fans when the GPU is idle, whilst reducing wear and tear on the fan system.

Active Fan Control lets users have more control over the fans when using the ZOTAC GAMING FireStorm software. Adjust fan rotations independently and apply increased airflow only to where and when it’s needed.

Pros: -Works well, destroys my old 1070 -Fans don't spin at idle and very little under light load -Recessed PCI-e connectors accommodate the tallness of the card -White LED logo matches my white LED cpu cooler -Shortness/thinness of the card leaves no visible GPU sag -Thermals are solid, which was my primary concern with this card: hovers at around 68-70C under gaming loads with 73C being the highest I have seen during a bench, but this is in a Corsair 4000D Airflow with high flow fans, a semi-aggressive fan curve (haven't touched the GPU fan curve yet), 2k resolution exclusively, and CPU rad up top

Cons: -Outrageous price from third party seller--decided not to wait since this will likely drag out until 2023--but strictly speaking that isn't relevant in the rating of the hardware itself -This card is rather tall like a number of 30 series cards and narrow form factors or anything smaller than a mid-tower might have trouble squeezing this in there so make sure you have the clearance -White LEDs are not adjustable (non-RGB) if that means anything to you

Overall Review: Nothing but good experiences so far, this is an excellent card for 2K gaming and also bulldozing your way through poorly optimized games if you like that indie stuff. As stated previously, thermals have been consistently good in a high airflow case. The smaller cooler and minimal area of pass-through cooling doesn't seem to be slowing it down much. If you have a much more restrictive case or feel the need to overclock as soon as you take it out of the box, your mileage may vary. But if anyone else was worried about the cooler like I was it seems to be perfectly functional. I've only had this for a few months, so if it fails I will update this review, but I've had good luck with Zotac stuff in the past.

Cons: Was hard to get but worth it. Thanks Newegg shuffle!

Overall Review: Form factor is nice for smaller cases. My only complaint is the cooling system seems weaker than other manufacturers, so the fan is running high more often.

Pros: For its small size I was surprised that temps are pretty good for the most part. Havent been able to push the temp over 77c in my mid case. Trust me I tried, my old zotac 2070 super would get to 82c in the same case.

Overall Review: Overall, this card is the perfect combo for my 5600x cpu and 280hz monitor.