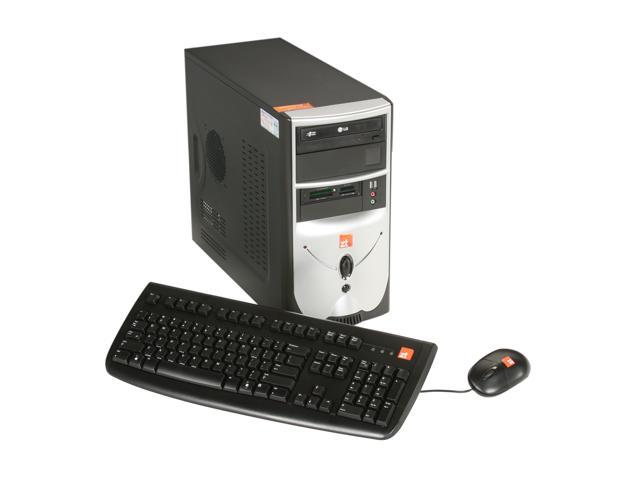 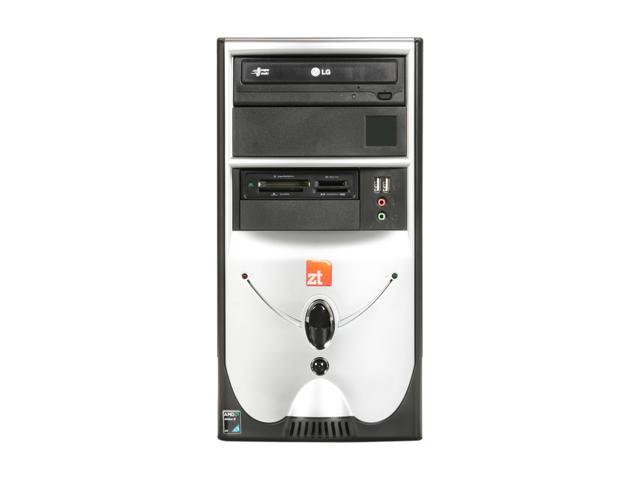 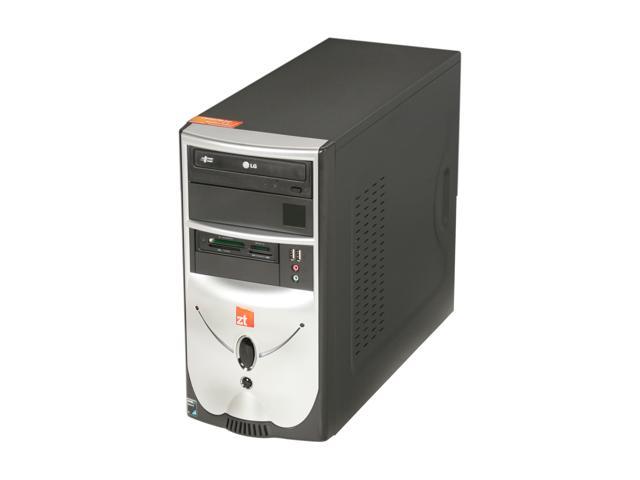 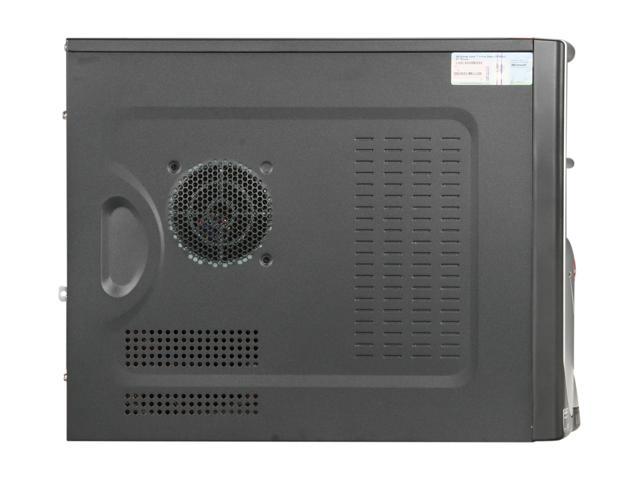 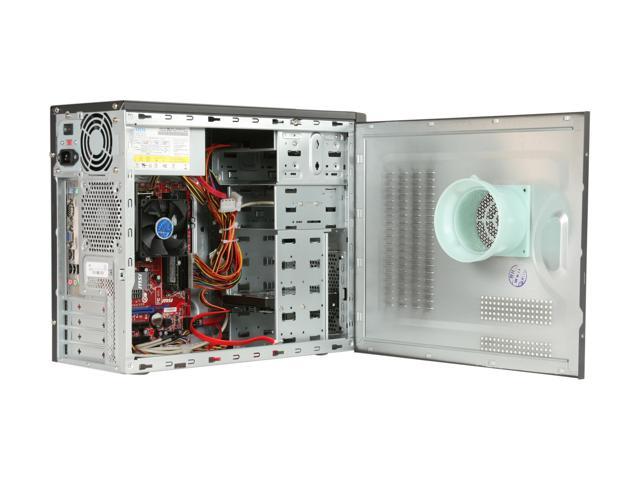 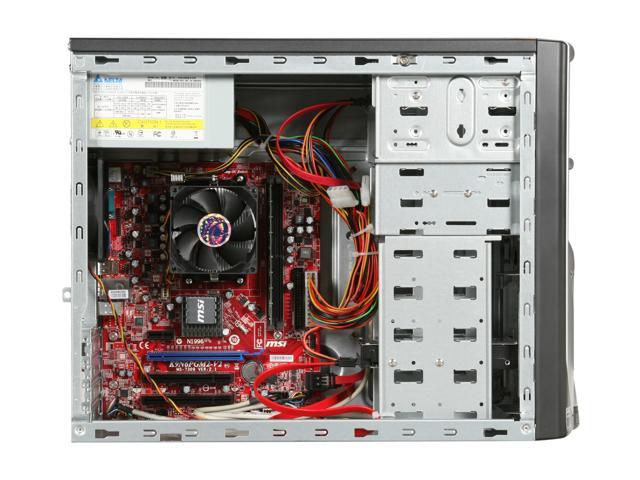 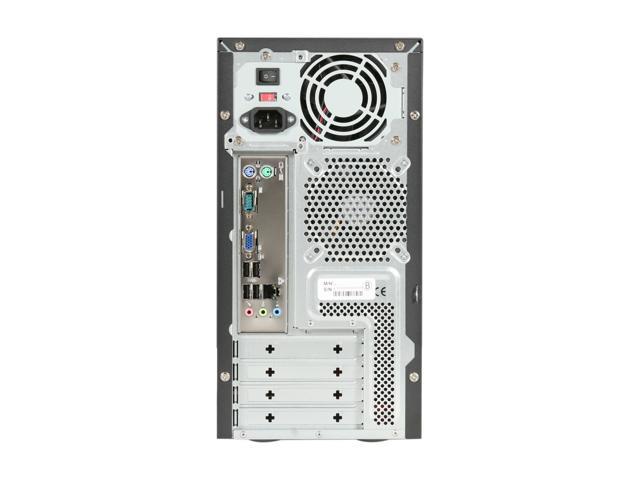 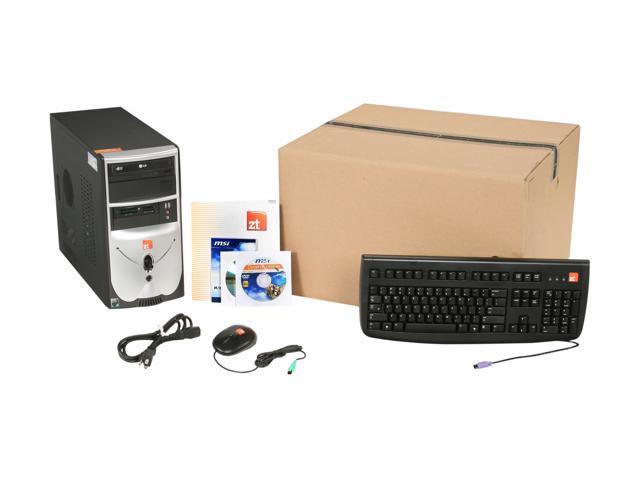 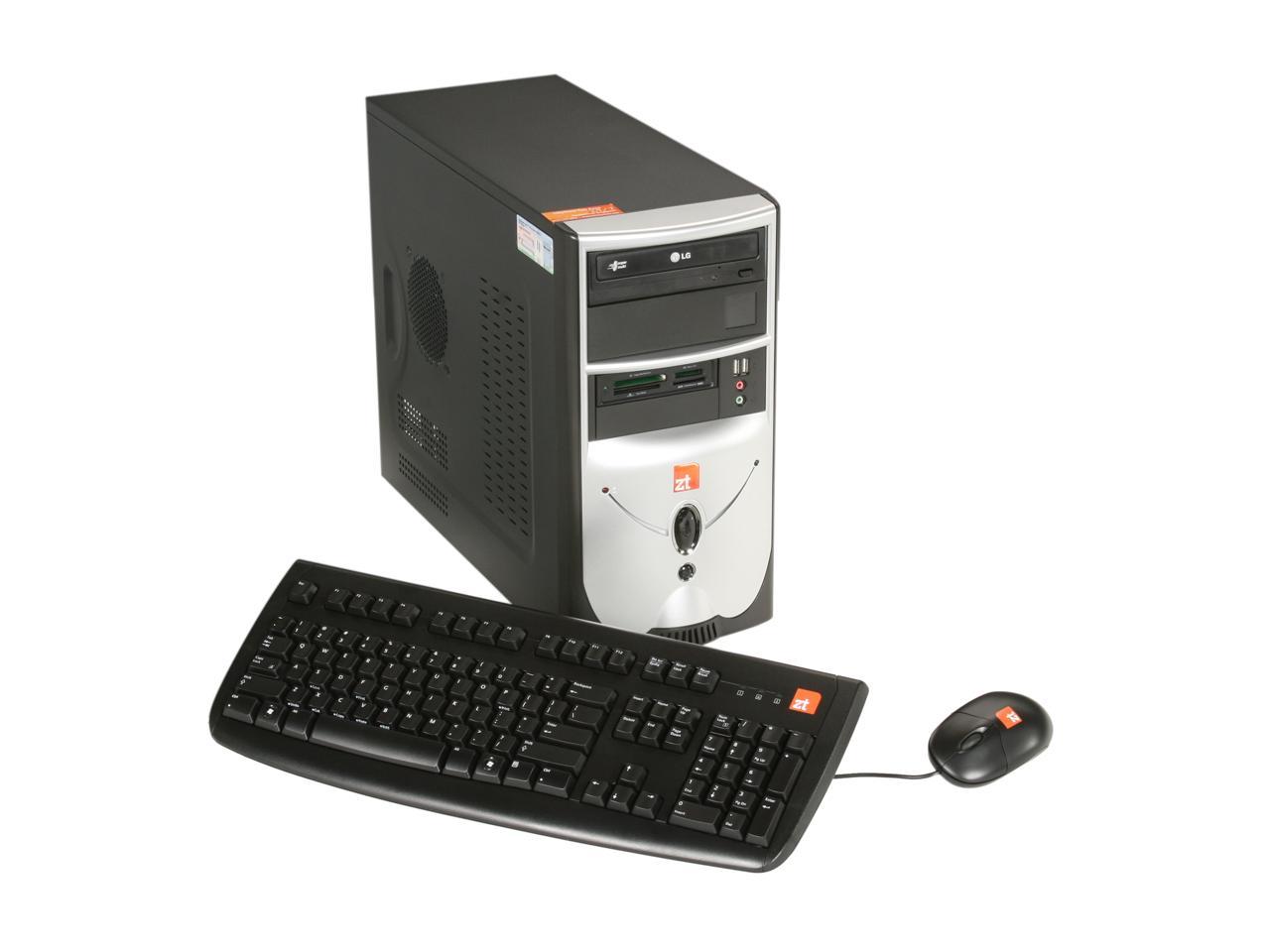 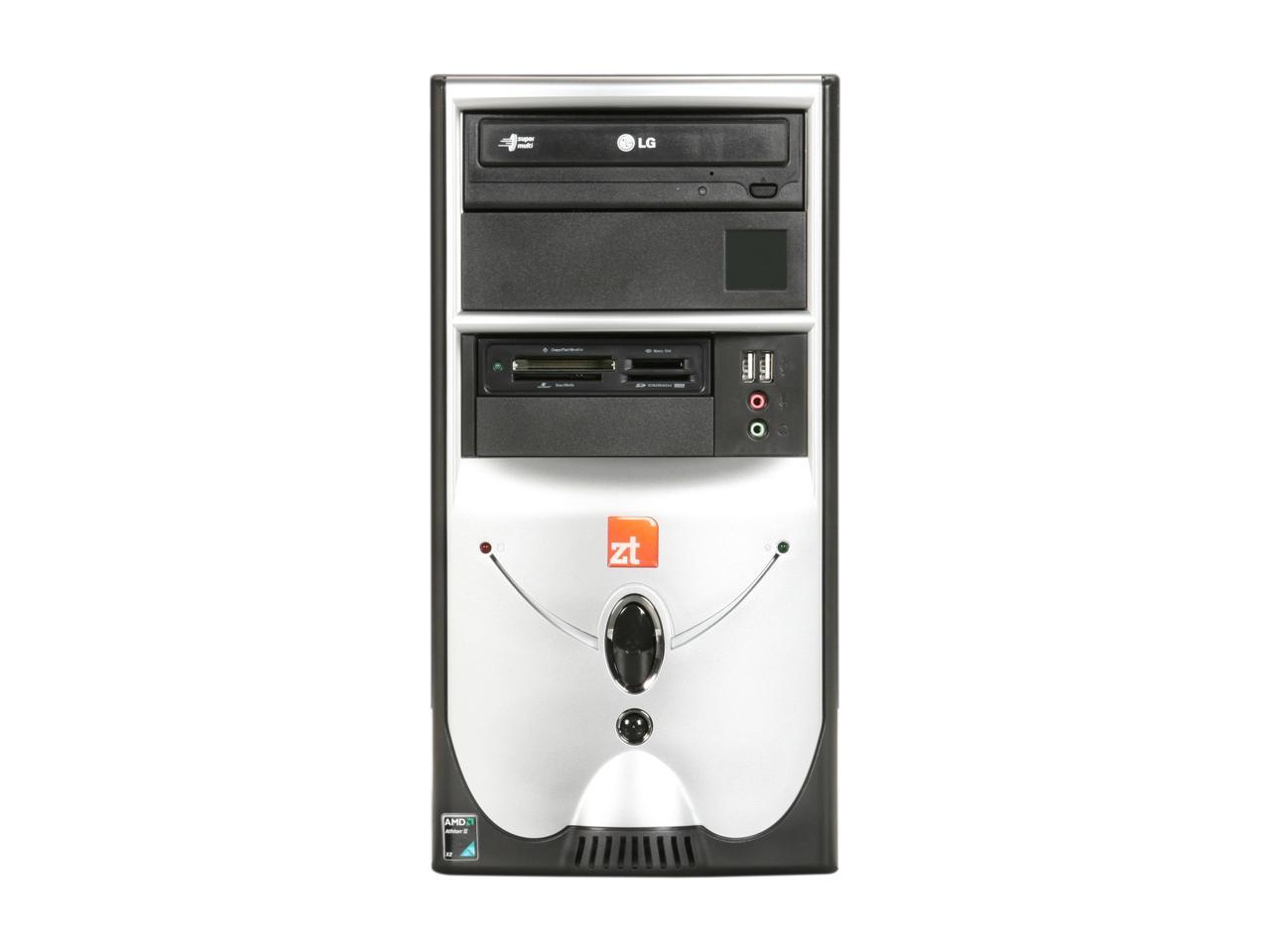 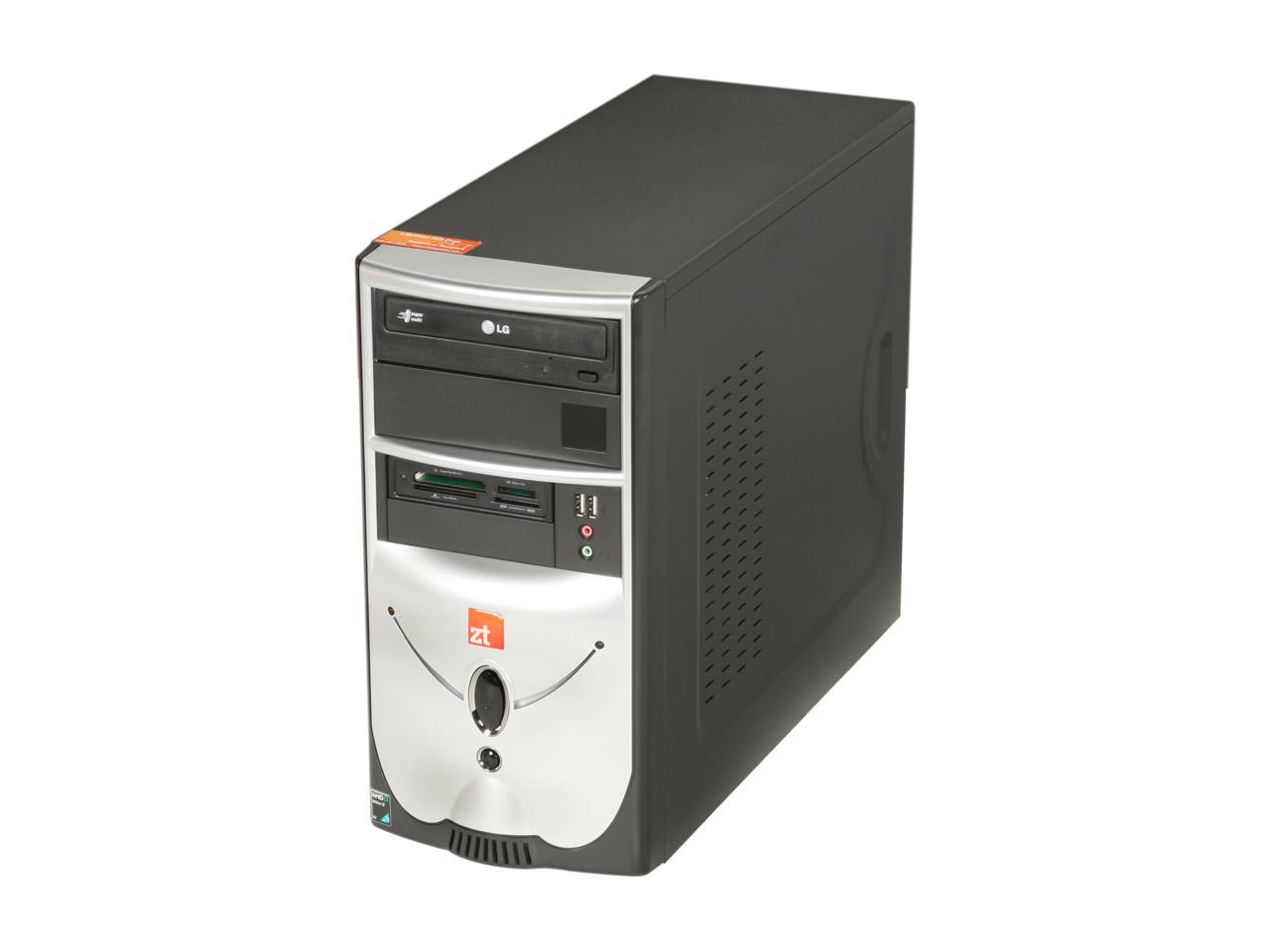 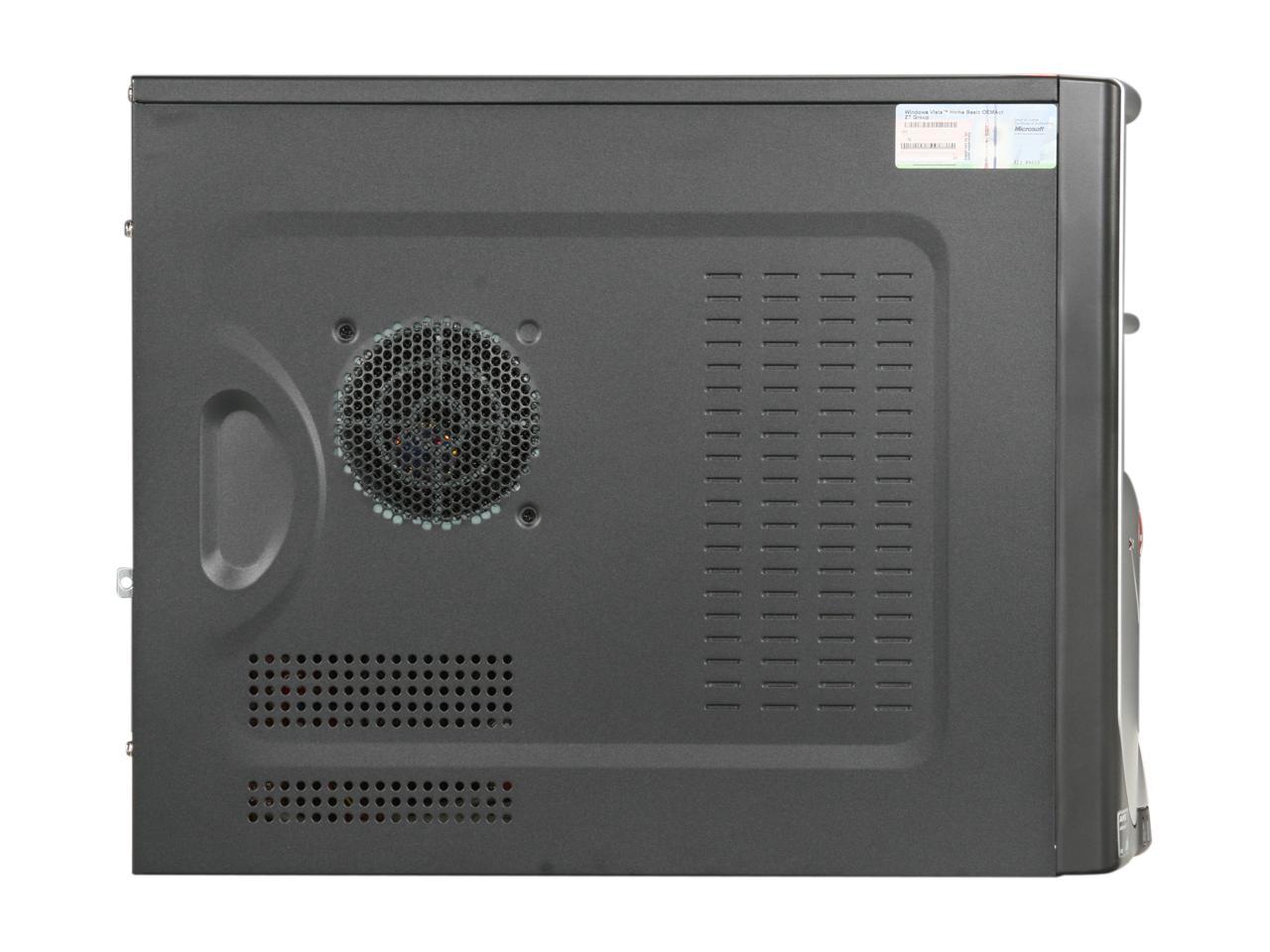 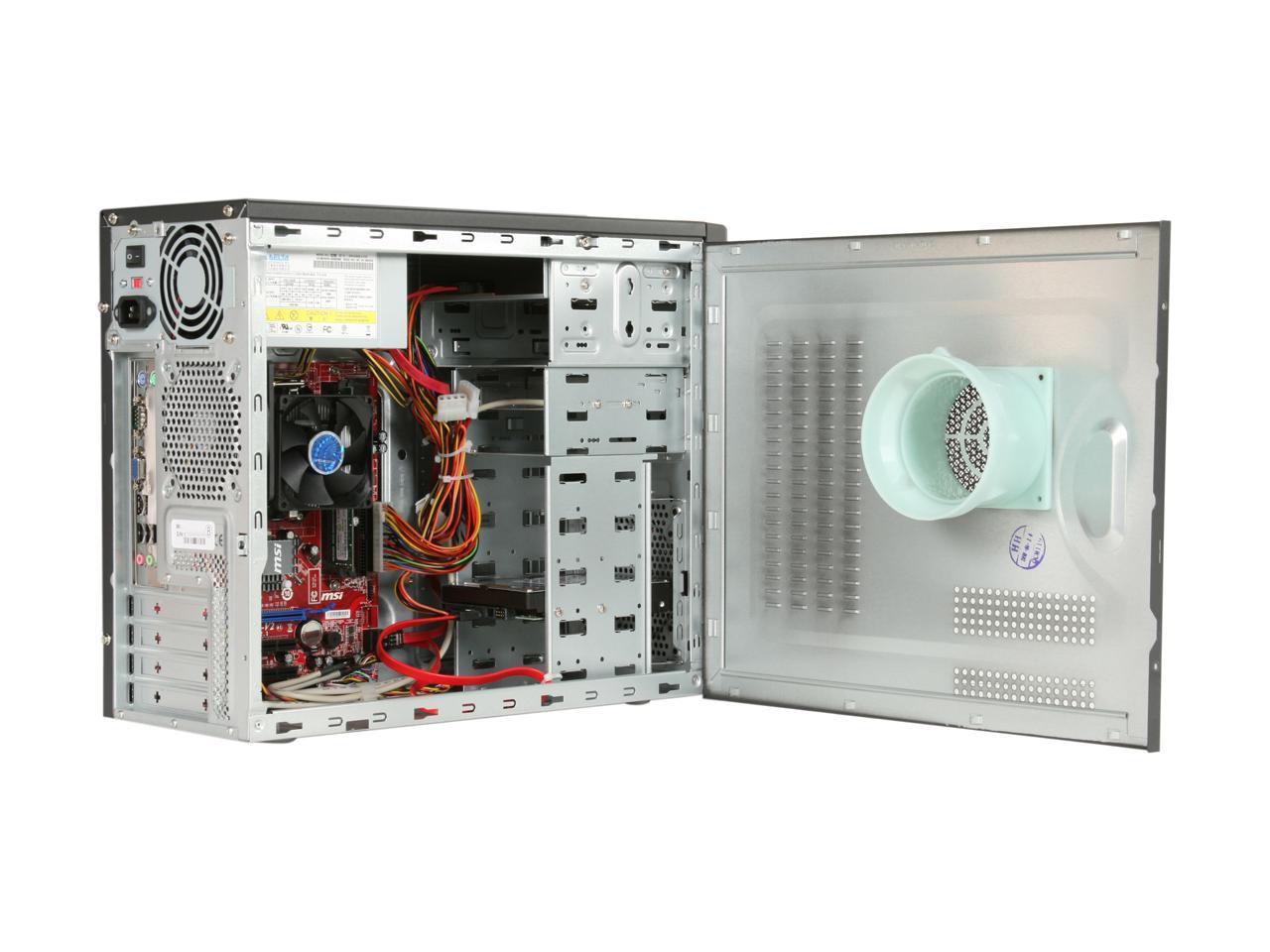 Learn more about the ztsystems 2140Na

Pros: - Great bargain for the price. I think I only paid about 200-400 dollars for this computer when I got it, and it had a plethora of good features. -Future ready. You can run just about any operating system you want with this machine and it'll be smooth as butter. -A surprisingly decent gaming computer out of the box! Just get a nice video card and you can run most any game, though stuff from the 2013, 2012 era, you'll likely have to dial back the quality a little. -Built to last. I've had this computer for about 4 years now and counting. It's never let me down. (Knock on wood though!)

Cons: -DDR2 memory. Though DDR2 memory was pretty much the standard a few years ago, DDR3 is now the standard for RAM and is much cheaper. My RAM upgrade was over 100 dollars for 4GB! -Dual core processor. Not good for modern day gaming. (2014+) But was more than good enough for gaming a few years ago. Everything gets old though. -Hard to find drivers for. I can never find information about this particular computer anywhere. I wonder if I have to update my BIOS? I'll likely never know. -It came with Windows Vista! Vista is even worse than Windows 8, and Windows 8 didn't even have the iconic start menu. Just throw Windows 7 on it and everything will be good. -Really, the only other con with this system is that it's old now, especially with how technology changes so often in the computer world.

Overall Review: I know my review likely won't reach a lot of people since this product has well since been discontinued, and I think I'm correct in assuming that ZT has stopped making desktop computers, which is an absolute shame because as my title says, this is the best computer I've ever owned. I've had this computer for about 4 years now and it's still going stronger than ever. I've had Windows Vista, Windows 7 and Windows 8 run on this beauty and with a moderately good video card and a recent RAM upgrade, is a pretty decent gaming computer even to this day. Admittedly though, it's getting quite old, especially to use it for games with it's dual core processor (many games these days require a quad core) and I plan on getting a new computer in the next year or so, but this computer has held up for all these years and I could not be a happier with it. I advise you to keep up with ZT, because if they ever go back to making desktop computers again, you best pick one up, I know I would. When this computers working days are over, it'll be proudly displayed in my living room and I'll tell everyone how great it was.

Pros: These computers are GREAT office machines. I am the tech guy for a home based Aerial Lift Company and I bought one of these for me with a widescreen monitor with company funds. I wiped the drive and loaded Win 7 Ultimate 64 and it runs great! I can't ask for a better machine. Bought the accountant one and shes just using the basic Windows Vista it came with and once again, no problem. We are going to buy a couple more of these in the future

Cons: None, these are great for upgrading office machines. The only way it could be better, is if it made toast.

Pros: its worth the money to bad it does not have a dvi port bought cheap grafhics card an now i have one its good to surf the web and watch dvds not good for gameing

Cons: no dvi could use one

Pros: Runs VERY well on vista. Here are vista's rating on this PC; 5.6 Calculations per seconds, 5.9 Memory operation per second, 3.3 Desktop performance for Windows Aero, 3.0 3D Business and gaming graphics performance, and 5.9 Disk Data Transfer rate. Very nice for a pc at this price range. It also comes with Vista SP1 so you can turn off Nagle's Algorithm if your gonna do very light gaming. This PC will NOT handle any of the new games unless you put a decent GPU in it. This PC also runs very cool. When I do some light gaming it only runs are a MAX of 26 C.

Cons: Sometimes you can get locked at startup with the ZT Logo. I just unplug my front USB ports and restart, the problem gets solved immediately. Remember to download the latest nVidia 6150 SE n430 Drivers! If not, your resolution will almost never save correctly and it'll keep bouncing back to a lower resolution after each restart. Download it here http://www.nvidia.com/object/win7-winvista-32bit-260.99-whql-driver.html .

Overall Review: Besides some minor problems, this PC runs very well. If you can downgrade to XP or upgrade to Win7 it'll be even better.

Pros: Quick, run win 7 perfectly. no problems what so ever!

Cons: PS/2 Mouse/Keyboard but they are logitech so it makes up for that!

Overall Review: I have outtfitted our home office with these. They share files over the network without a hiccup and I have even set one up to run dual monitors and it doesn't skip a beat. I upgraded the ram in the dual monitor comp. The other machine I purchased for our accountant who is gonna be running quickbooks 24/7 and MS Office 07. Over all these machines are great for the money you pay and you won't find a better deal anywhere else. Having no bull bloat ware to remove is great too!

Pros: The included processor is about as fast as you can get in this price range. Outperforms Intel based systems costing $100 more.

Pros: System works great! We wanted a newer desktop at a LOW price, here it is. Our old desktop was 9yrs.old, still ok but overdue for replacement. Plenty of hard drive for our needs, fast processor, good RAM speed but probably will add more later. Can not beat this price for a desktop this good! We are VERY PLEASED and Newegg was great to deal with as always!

Pros: I have purchased 3 ZT computers in the past two years they all cam with Vista but I partitioned the drive and installed XP. They all ran good with Vista but flew with XP. Haven’t had any problems at all. I like the fact that they send drivers for XP giving you a choice. I don't know where else you could buy the quality for that price.

Cons: Don't have any