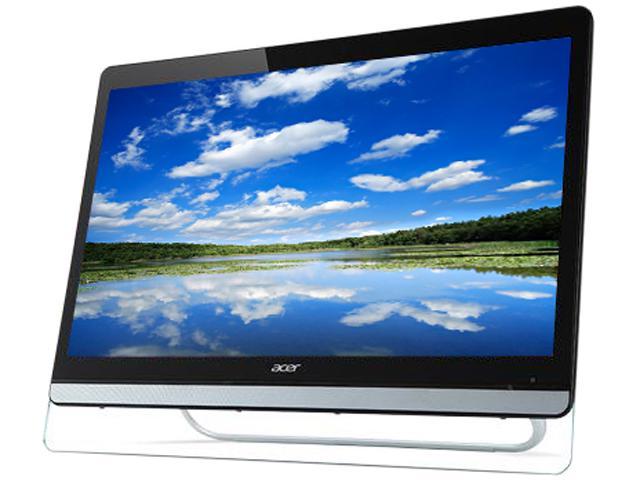 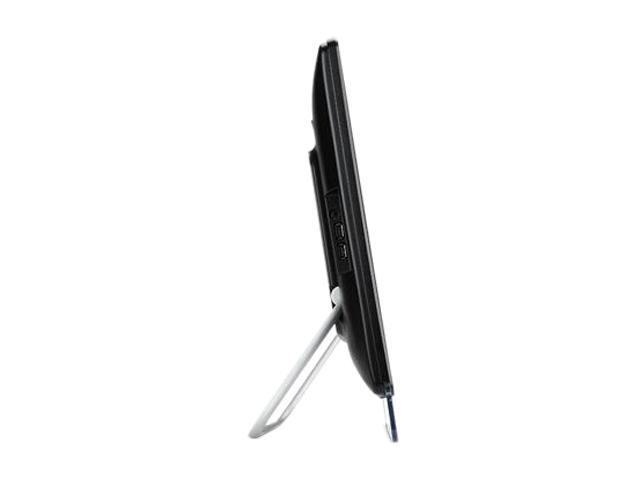 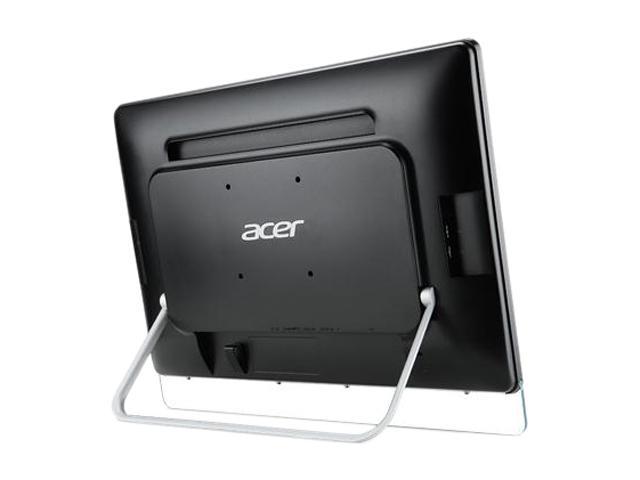 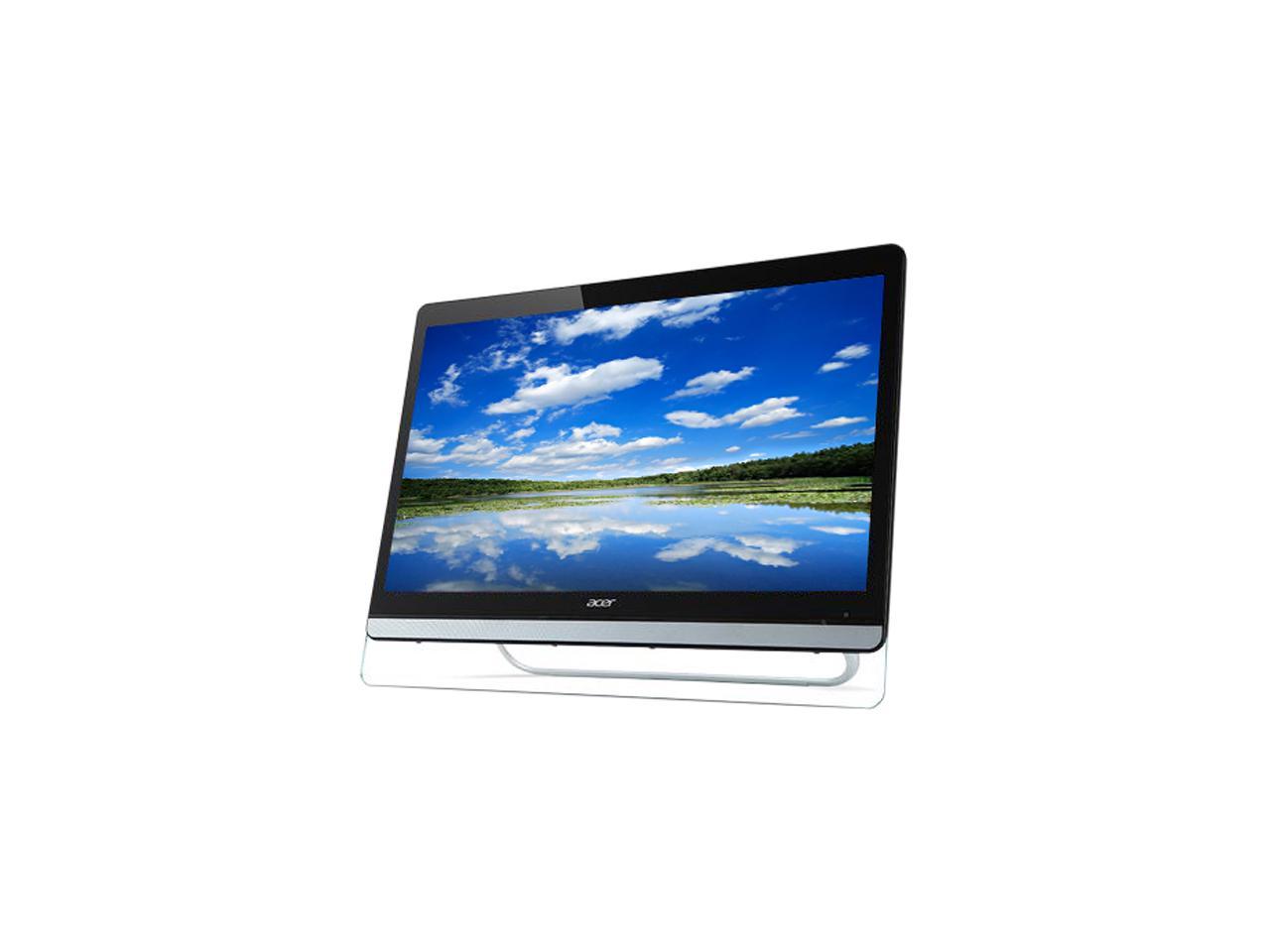 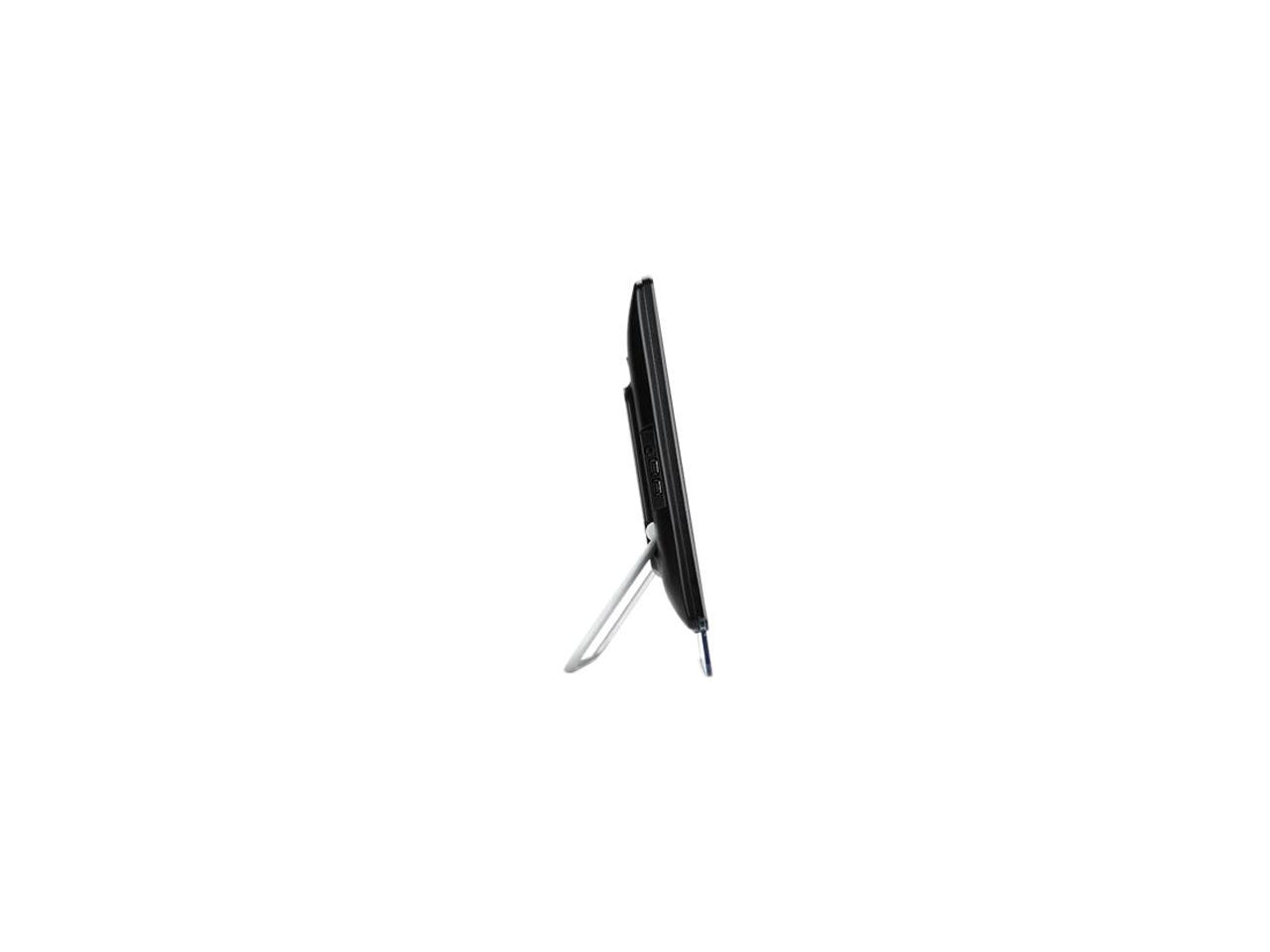 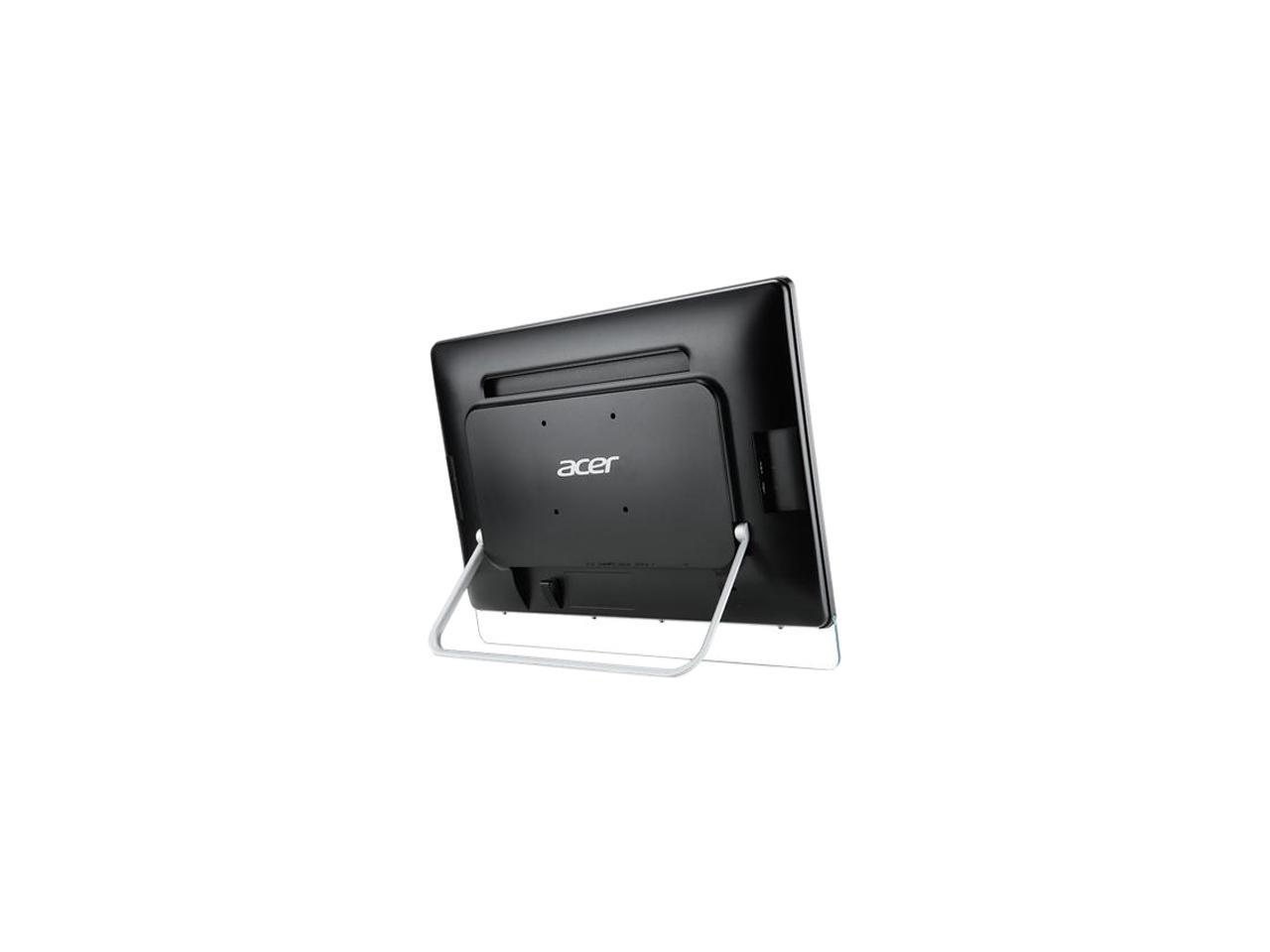 Cons: I can't believe the "con's" of some people. If he paid over $300 then those little things would be notable. For this price, you can't find one on an auction site that doesn't have a few problems. Acer is a solid brand, but I've never owned an Acer anything that didn't have a few quirks that irked me. If the upper corner is off, it is defective, send it back. All product and all brands these days have a lemon quotient. Not that we shouldn't expect a good product, but even with Newegg's fabulous prices and great service, I know you still pay for what you get.

Pros: The screen is ok for its price, have enough ports for your pc and media. screen resolution is so so.. black tones were somehwat grayish. Chromecast, FireTV, Apple TV and other hdmi media sticks works.

Cons: Pictures here are deceiving. The first con about this model is that on the pictures, the screen looks flat like a tablet but when i unboxed it, the screen is "flushed-in" about 0.15"-0.2" thick which is really not user friendly for edge swiping gestures for Windows 8.1 to 10. Now the main problem, the touch response. It is off at the top left side of the screen especially an inch from the top left. I tried recalibrating the screen from the control panel but still it is way off. This is frustrating when you have firefox or chrome open in full screen and you have lots of tabs and when you try to touch that "X" button to close a tab, you always miss it at the top left side of the screen. If there are so called "dead pixels" on screen, i'd call this "touch dead zone." I might have a defective item so i might return or replace this one.

Overall Review: 1) Screen should be flat like an enlarged tablet not like as if it was "pushed inside" 2) a dedicated volume control, not pressing "menu" then selecting volume control, etc.. come on acer, make it easy. 3) a remote control for volume and other functions to access control setup of the screen would be nice since when you plugin lets say the FireTV and watch a video, there is no way you can control the volume but manually pressing the buttons under the screen.

Pros: Touch screen works well, so long as you don't calibrate it. It uses optical imaging touch technology so you can navigate the screen using any solid object (if you don't want to use your finger).

Cons: I'm using a fairly high-grade HDMI to Display Port cable because my GTX980 has only 1 HDMI port and that's on my television. But this display shows its colors so pale and lifeless it's hard to look at. I've tried to make adjustments, but there doesn't seem to be anything I can do to get the vibrant and color reaction my TV does - and my TV is a six year old 1080p Vizio.

Pros: Light. Stand doesn't have to be detached if using the standard vesa mount adapter for a better monitor stand. Attached speaker bar. Easy to use controls. Very responsive to touch. 21.5" is a very handy size. 3 year warranty! :)

Cons: Waste of space clear plastic bottom that is 2-2.5" deep. Viewable monitor is sunk in...this makes it hard to use with OS and applications that use the screens edge gestures. Inconvenient, leaning stand...somewhat more useful for touch...but more of a bad ergonomic design for eye level viewing. My first one arrived DOA, so test quickly just in case you have to RMA it.

Overall Review: The monitor was inexpensive and as far as the stand goes, I'm going to start encouraging people to get an articulating arm stand anyway.

Cons: Colors are a bit washed out, not that vibrant. Would like a little better viewing angle performance, but again, for the money, it's more than expected. I hate the bezel bordering the screen, but with Windows 7 or Windows 10 it's not such a problem as with windows 8 side-swiping functions.

Overall Review: If you can pick this up for anything less than 200 bucks, it's worth every penny! I got it for what I still think was a pricing mistake, but they honored it and shipped it in reasonable time.