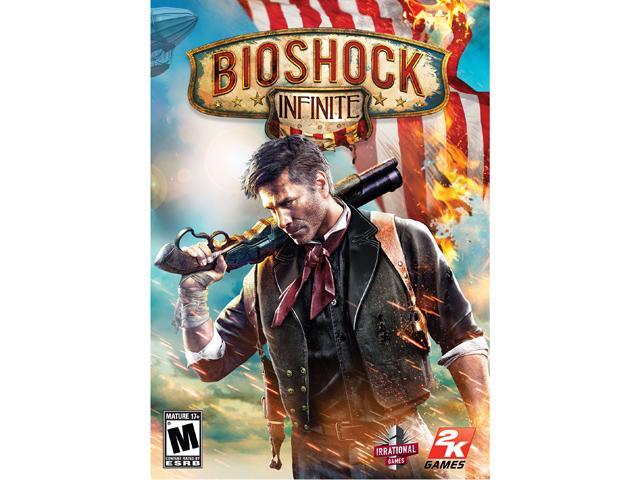 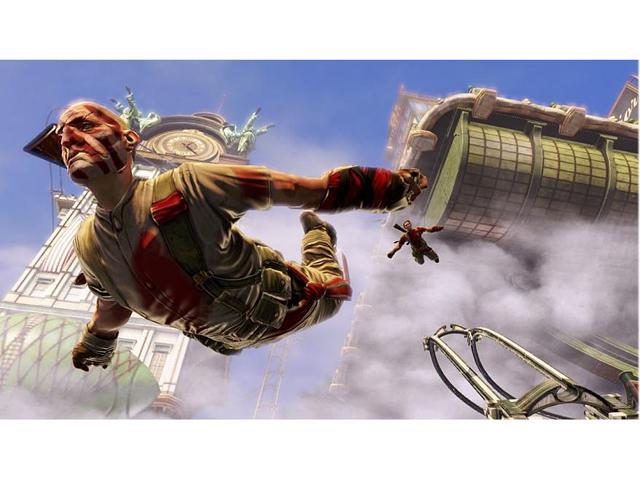 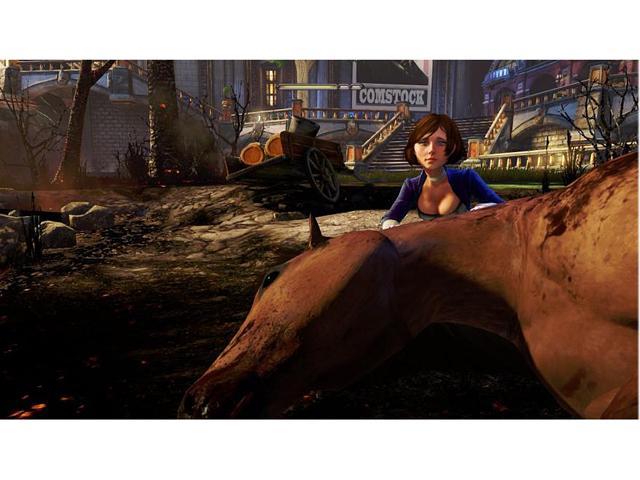 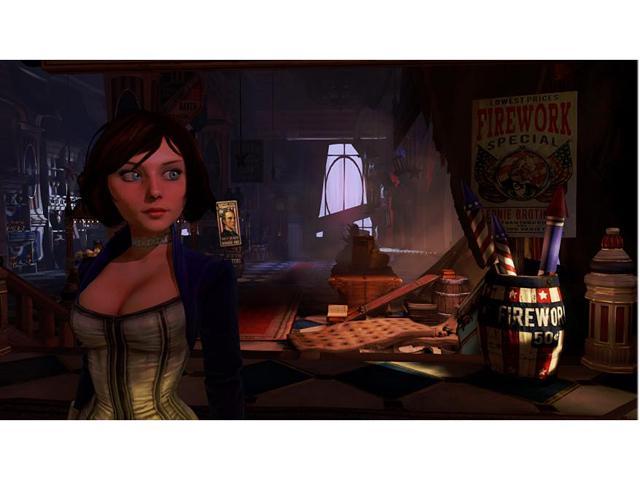 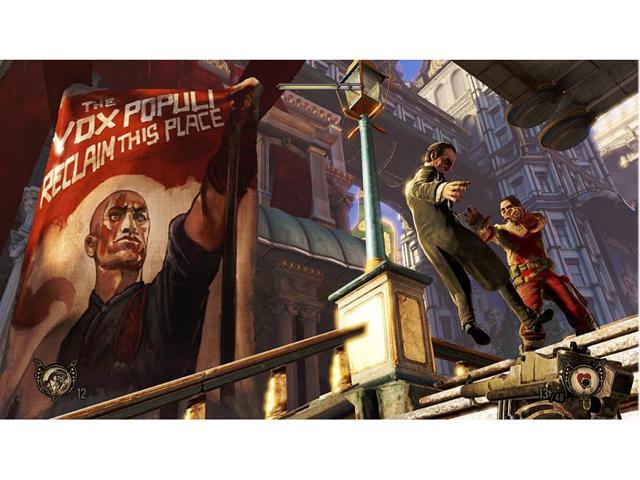 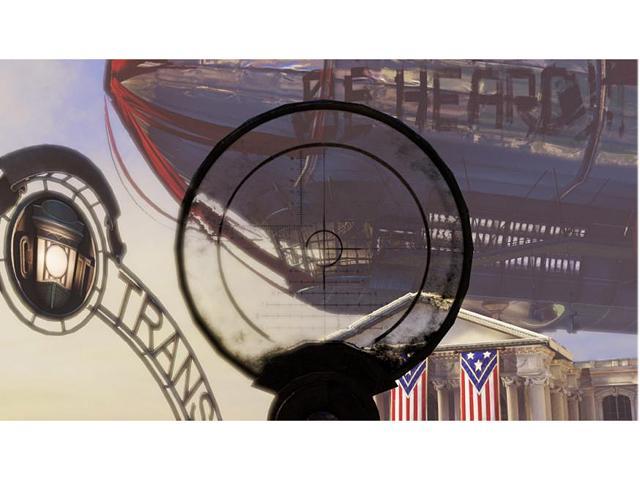 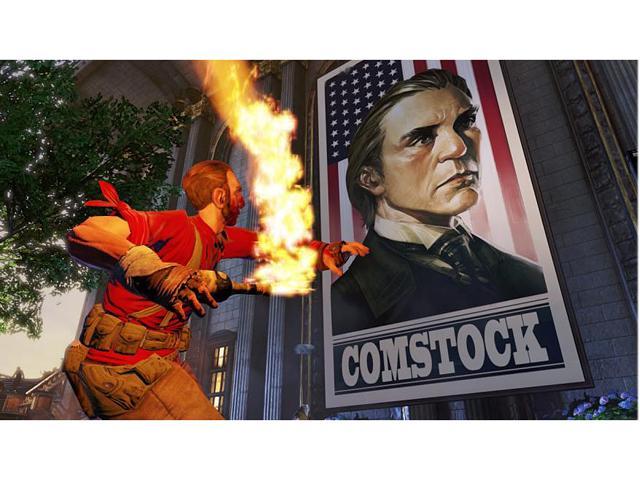 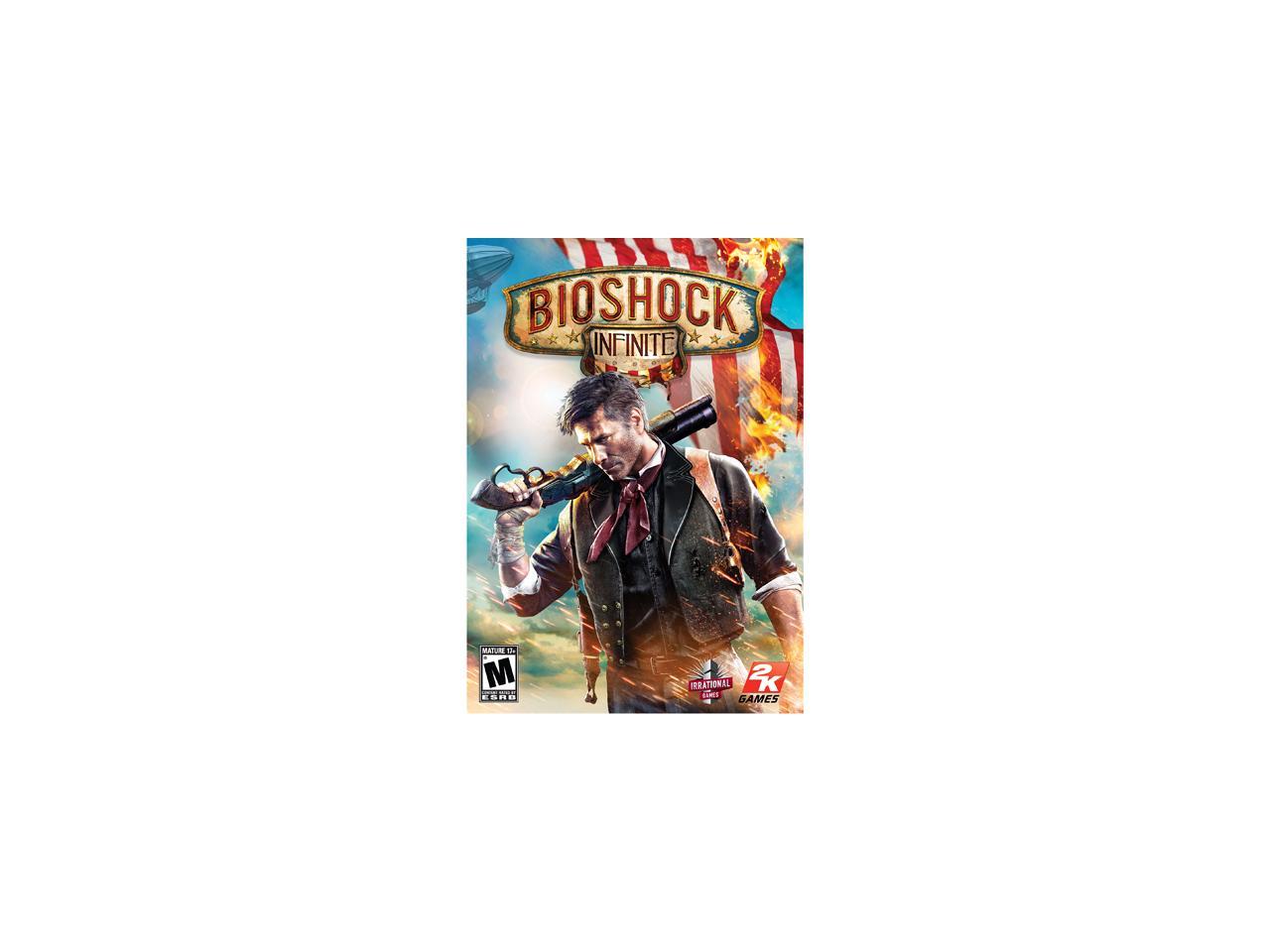 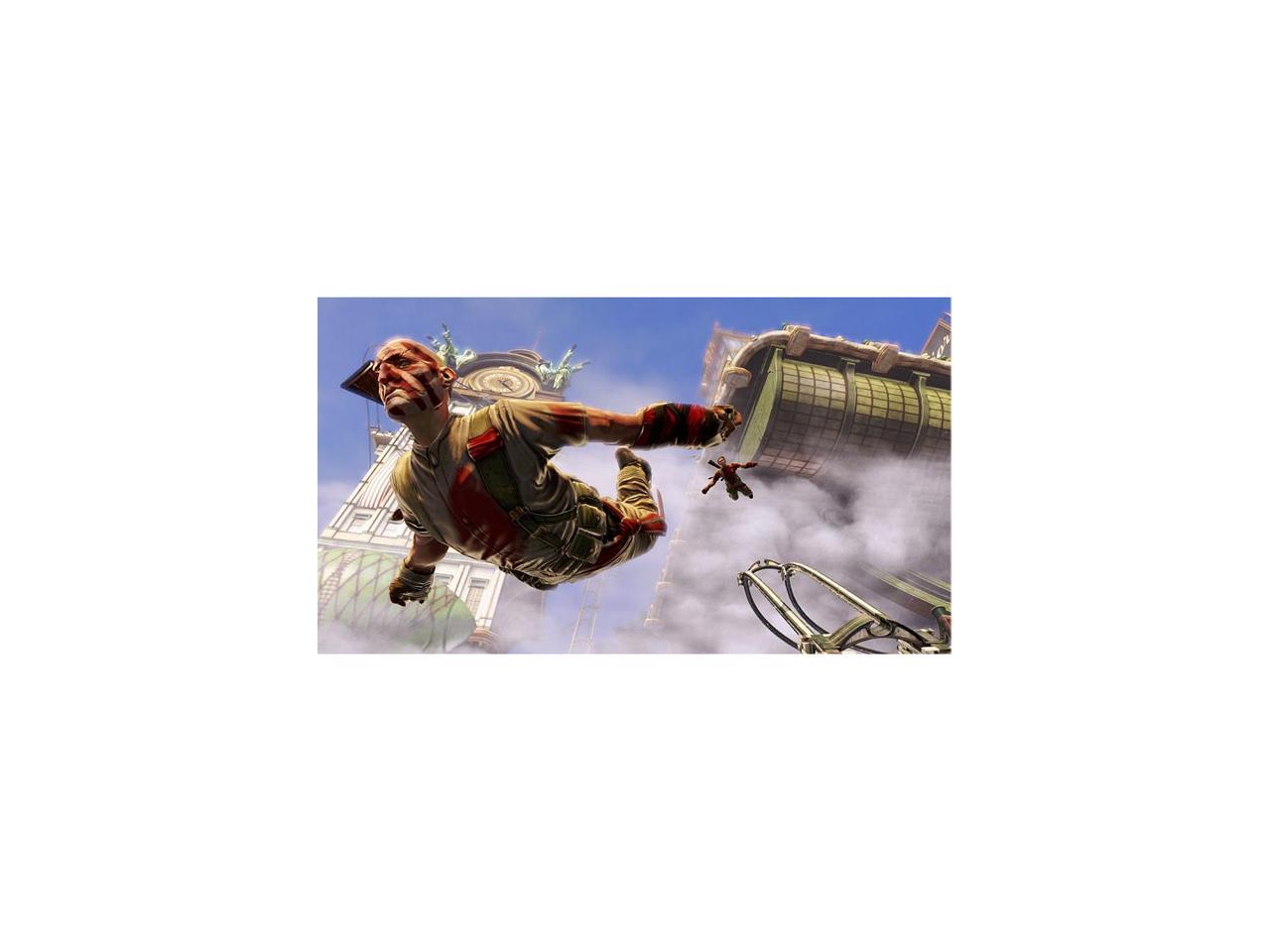 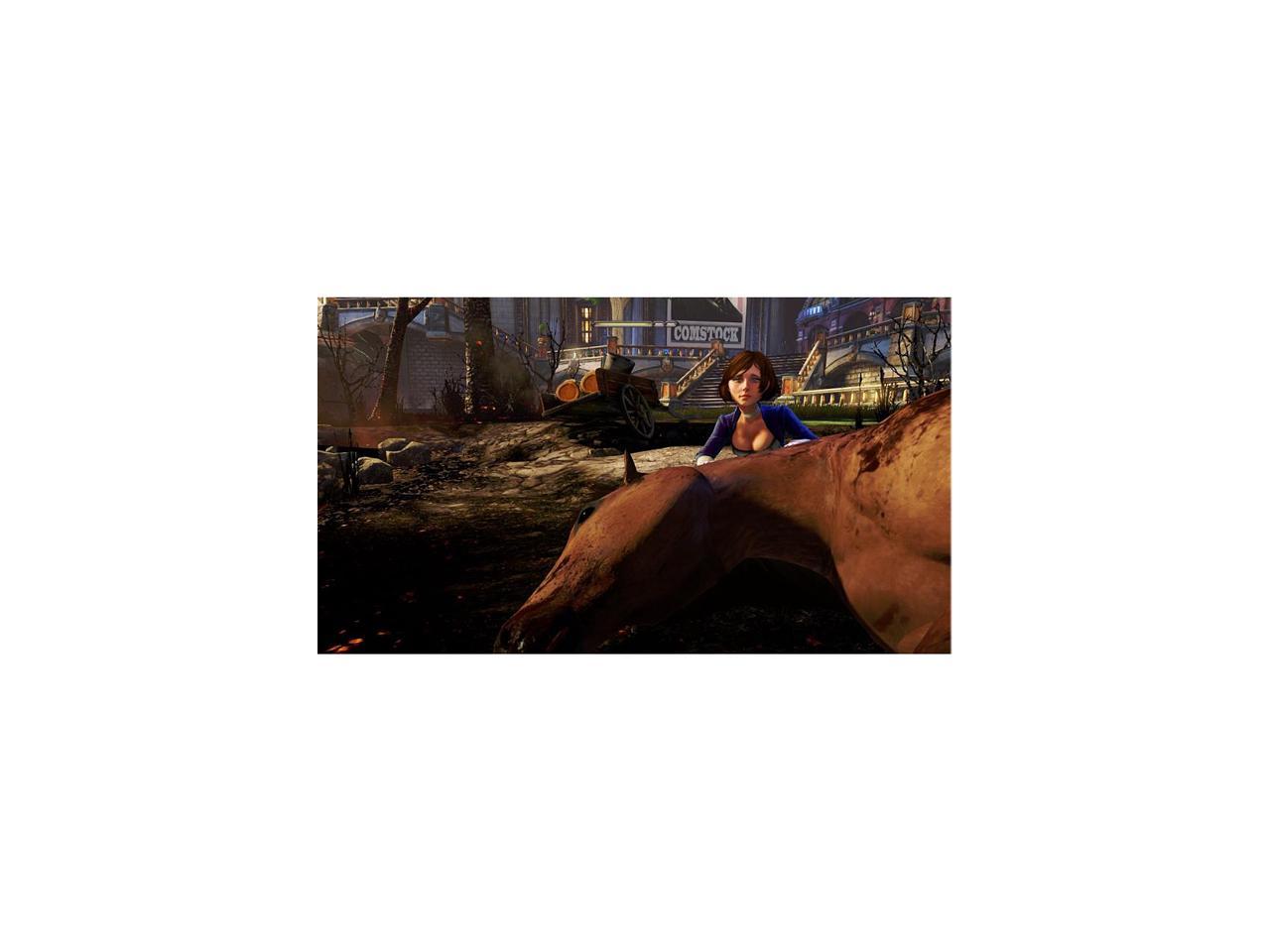 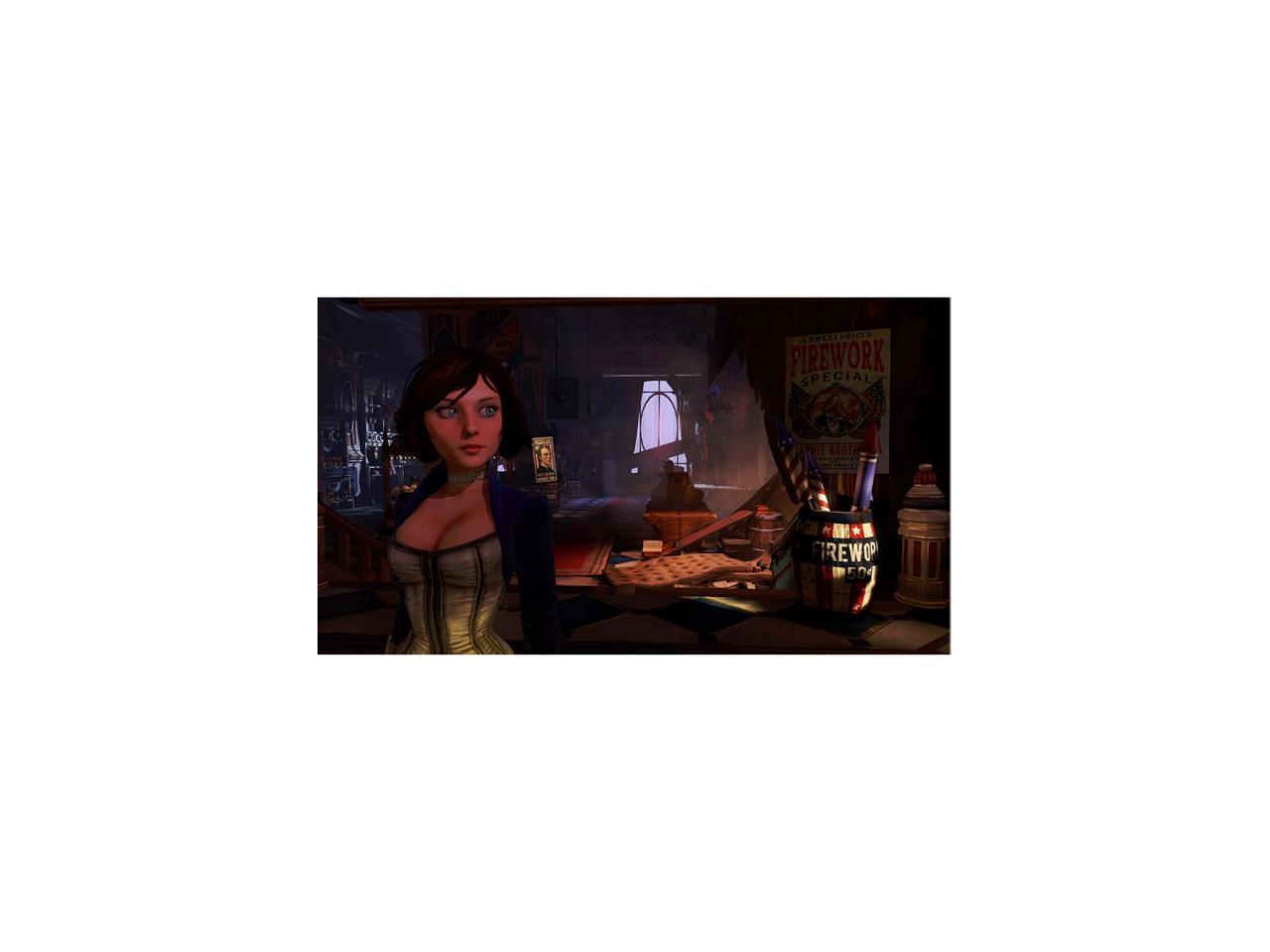 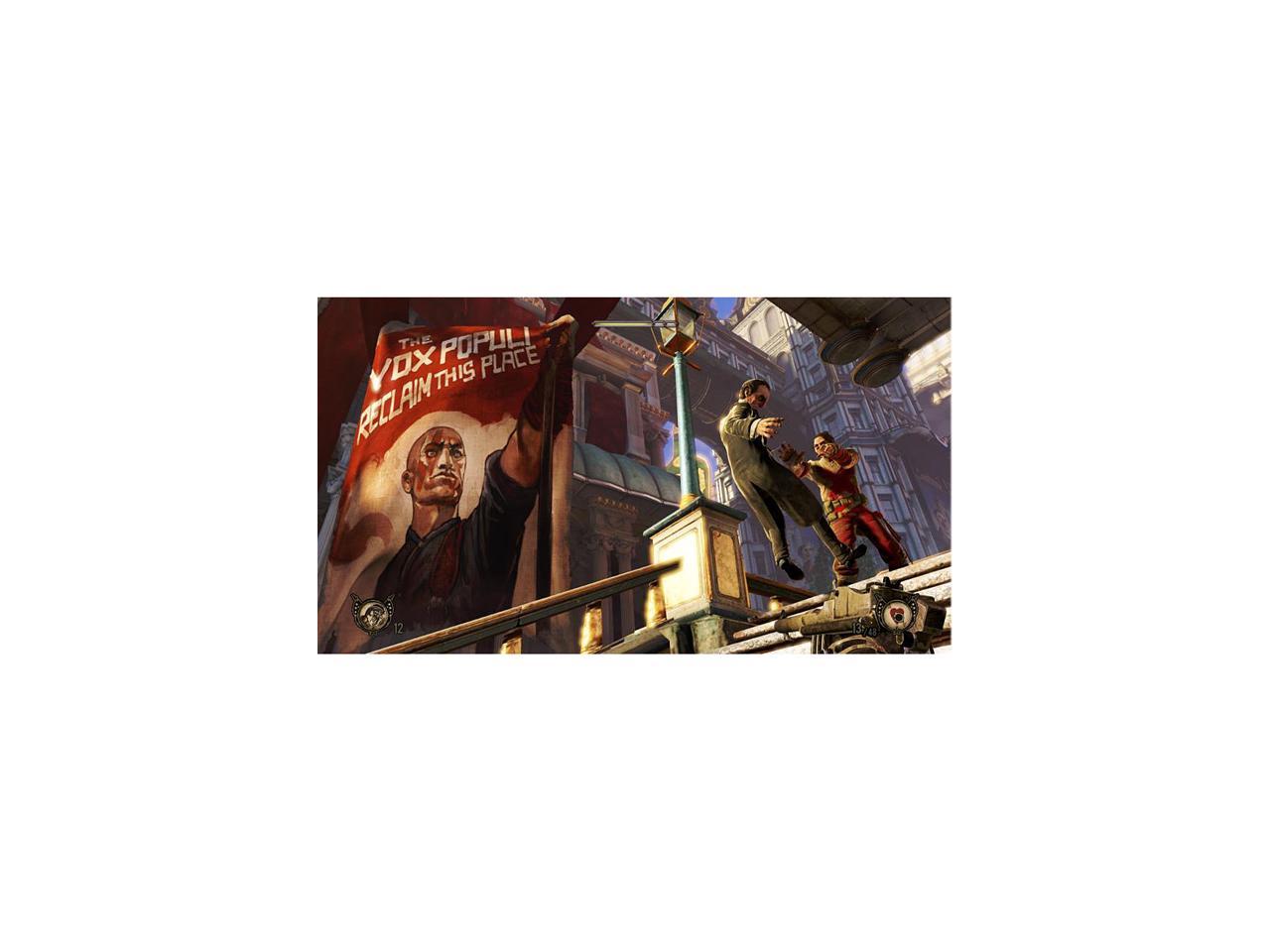 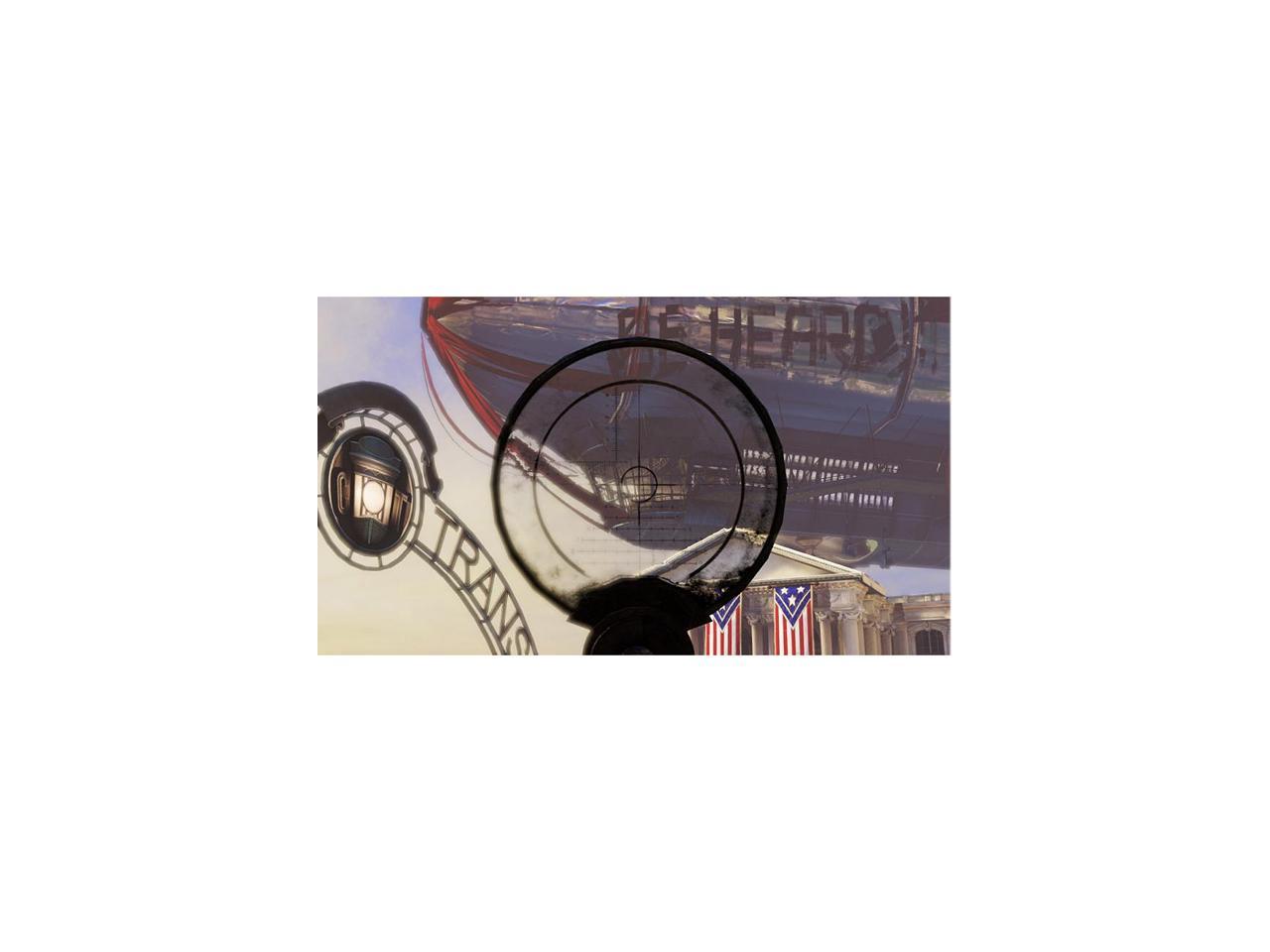 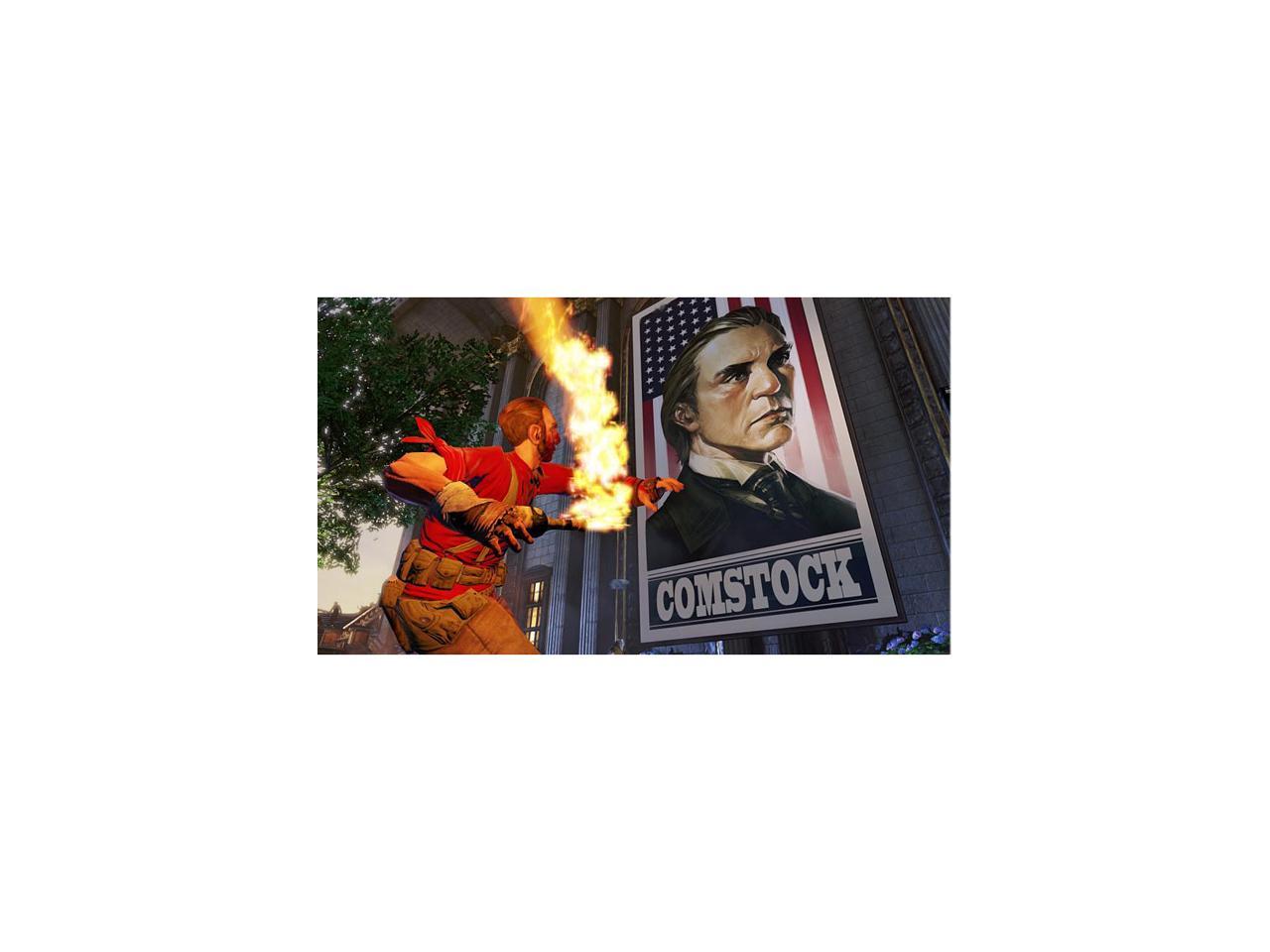 This is Bioshock Infinite

BioShock® Infinite is a first-person shooter like you've never seen. Just ask the judges from E3 2011, where the Irrational Games title won over 85 editorial awards, including the Game Critics Awards' Best of Show. Set in 1912, players assume the role of former Pinkerton agent Booker DeWitt, sent to the flying city of Columbia on a rescue mission. His target? Elizabeth, imprisoned since childhood. During their daring escape, Booker and Elizabeth form a powerful bond - one that lets Booker augment his own abilities with her world-altering control over the environment. Together, they fight from high-speed Sky-Lines, in the streets and houses of Columbia, on giant zeppelins, and in the clouds, all while learning to harness an expanding arsenal of weapons and abilities, and immersing players in a story that is not only steeped in profound thrills and surprises, but also invests its characters with what Game Informer called "An amazing experience from beginning to end." The City of Columbia was built by the US Government in the late 1800s to serve as a floating world's fair. The city was sent to travel from continent to continent and show the rest of the world the success of the American experiment. Unknown to most, Columbia was also a "death star," secretly packed with weaponry. Political strife caused Columbia to secede from America and the city disappeared. No one knows how to get to Columbia. The Sky-Lines were initially built as a means for shipping and moving cargo in Columbia, but the city's youth quickly found a way to use them as a death-defying means of movement. As the struggle between factions in Columbia intensified, they become not only a method of transportation but also a facilitator of combat. In the second BioShock Infinite gameplay demo, you saw Booker maneuver through a system of interweaving Sky-Lines to outwit and outmaneuver his foes. You play Booker DeWitt, a former Pinkerton detective. Faced with mounting debts, you are forced to take one last job: you must travel to the missing city of Columbia to find a young woman and bring her safely out of the city. Elizabeth has been imprisoned in Columbia since childhood. All she knows about the world are her rooms and her jailer, a massive creature known as Songbird. Finally freed by Booker DeWitt, Elizabeth finds herself lost in the city and troubled by many questions. Songbird is the creature that serves as Elizabeth's jailer, protector and only companion. Once Booker frees Elizabeth, Songbird will do anything and everything to return Elizabeth to her prison.