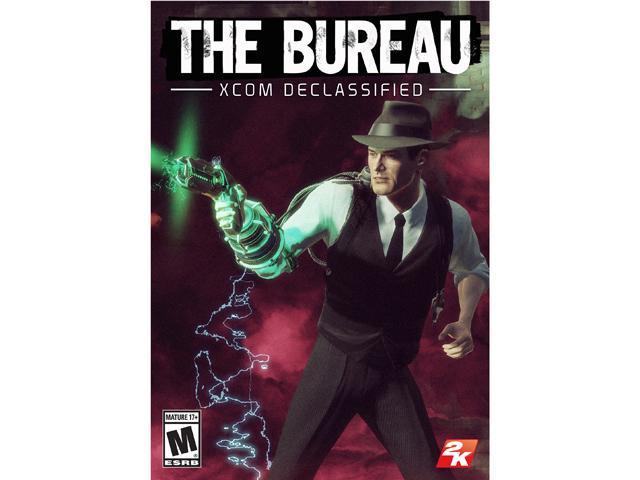 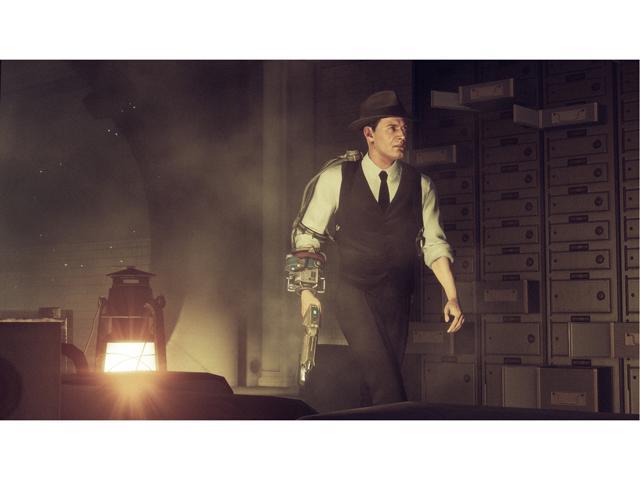 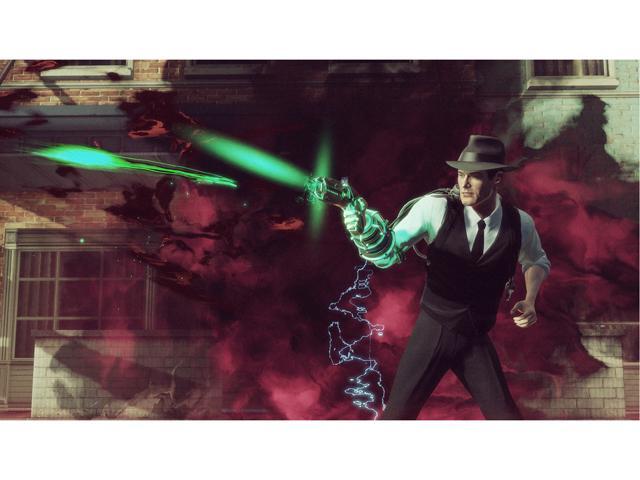 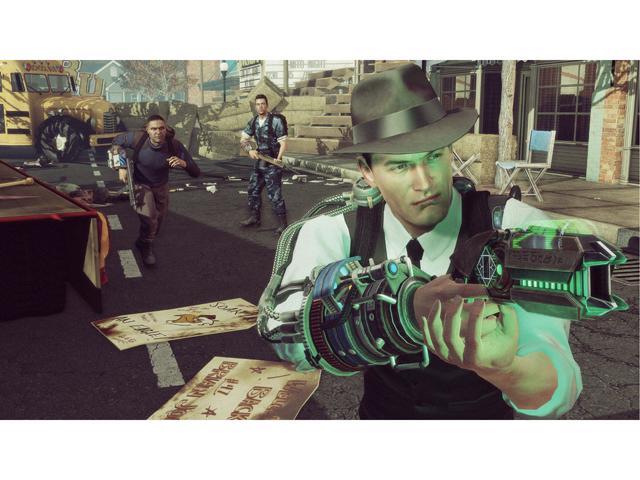 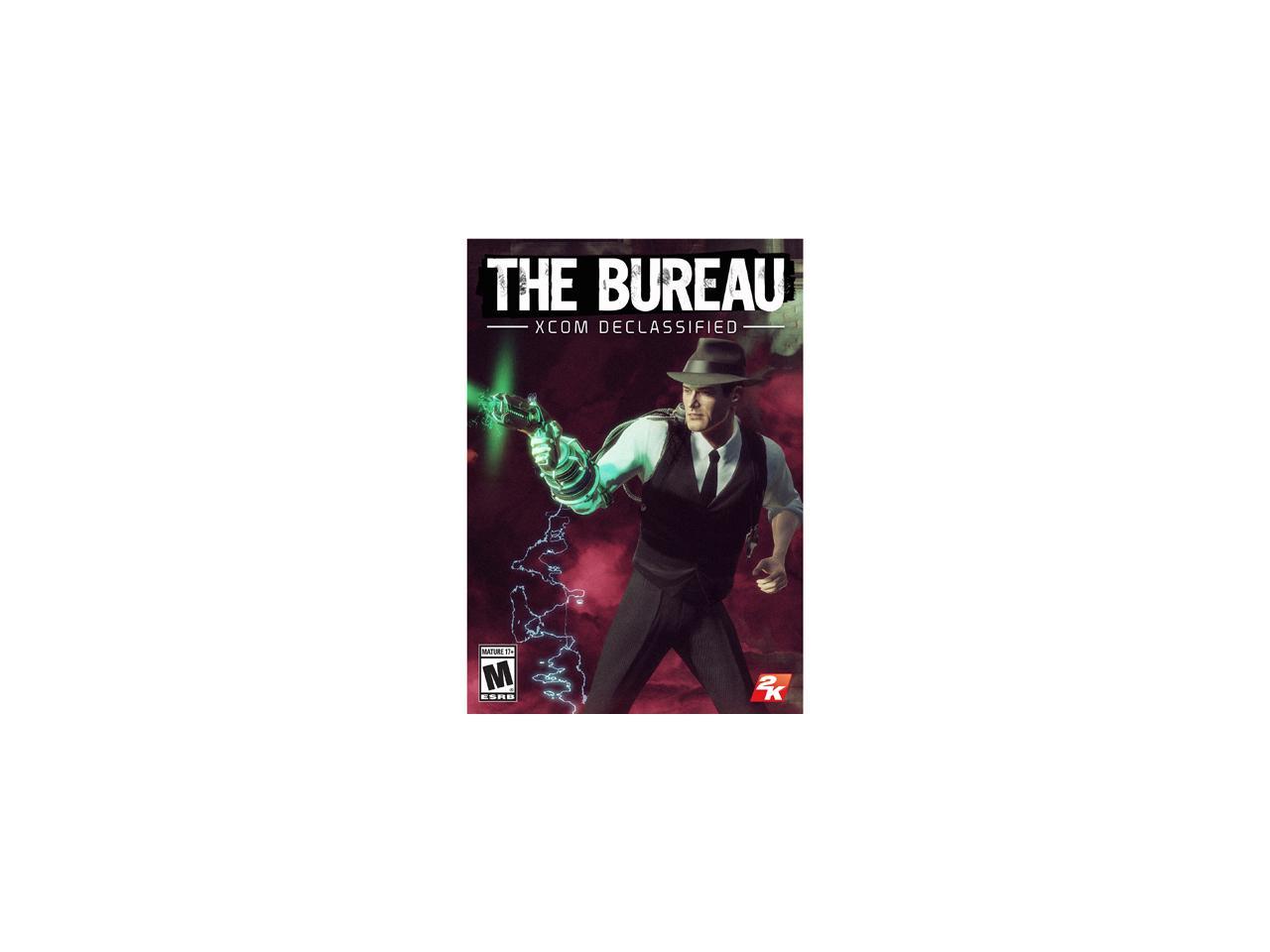 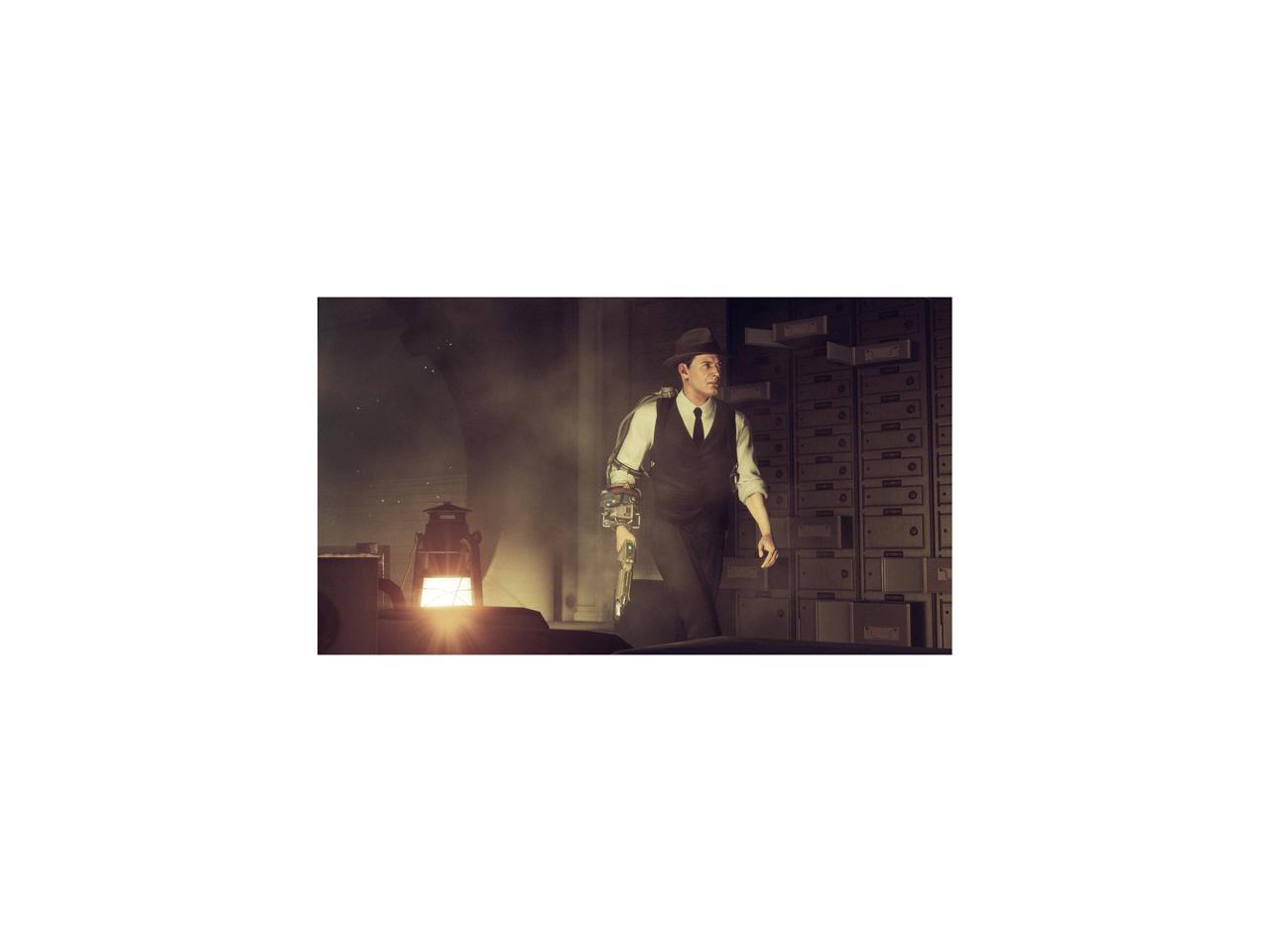 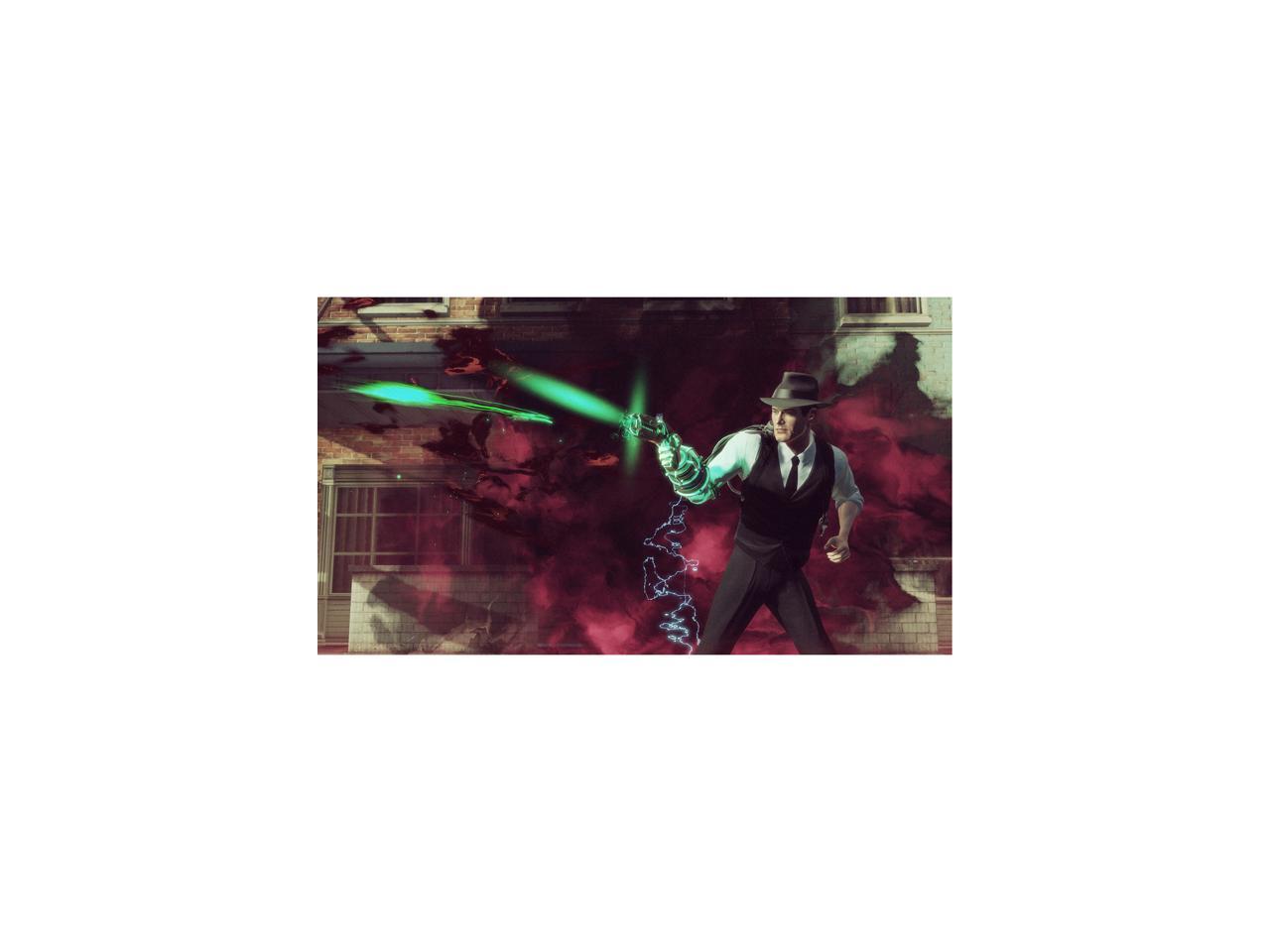 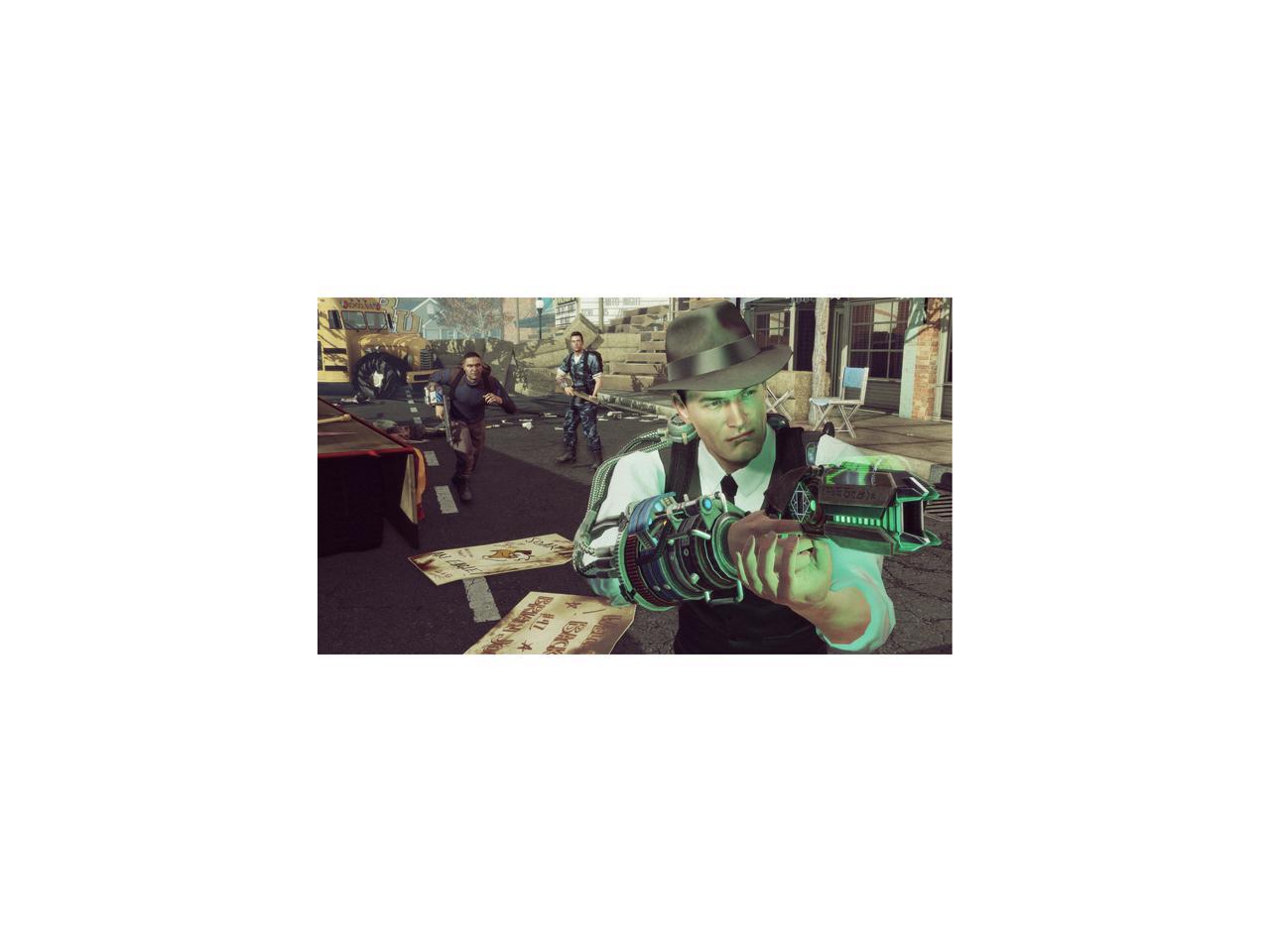 (1) Write a Review
In stock. Limit 10 per customer.
Ships from United States.
The Digital Download Disclaimer applies to this product. Please note that this product is non-returnable and non-refundable.
Overview
Specs
Reviews

Early Bureau research into outsider weapons technology has yielded promising results in the form of a prototype light plasma pistol. Not as bulky as its Outsider predecessor, this compact weapon fires condensed bolts of plasma and boasts a vastly improved rate-of-fire, giving players an early edge in the secret war for humanity's survival.

Pros: Brings over some elements from XCOM. Interesting premise.