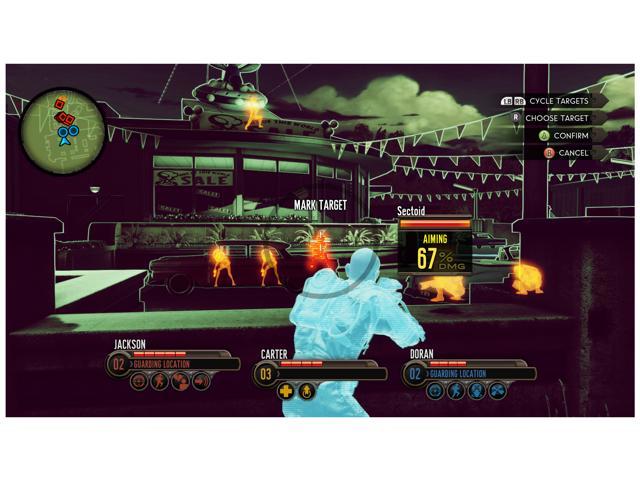 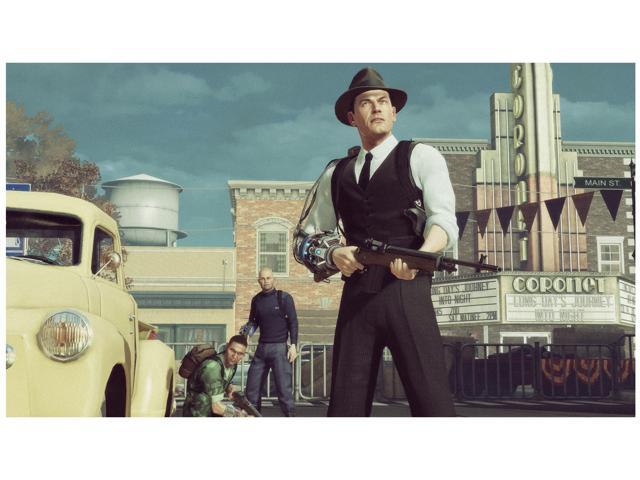 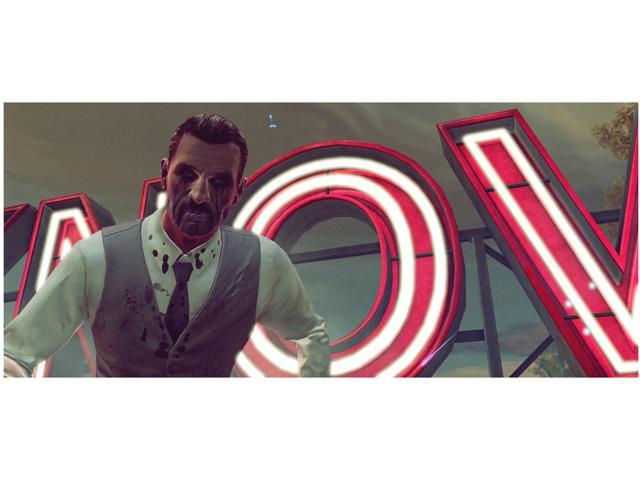 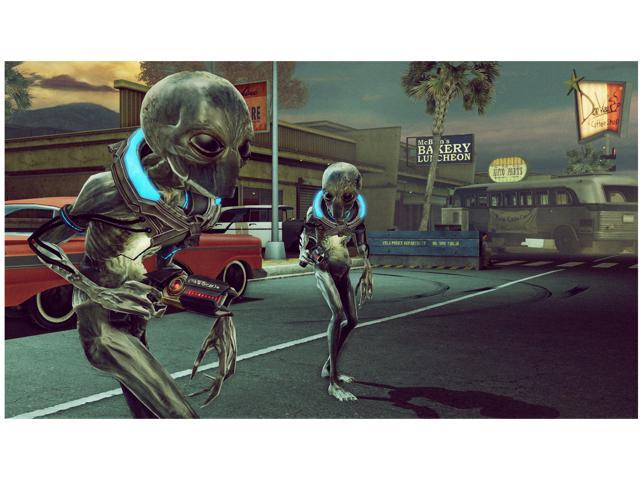 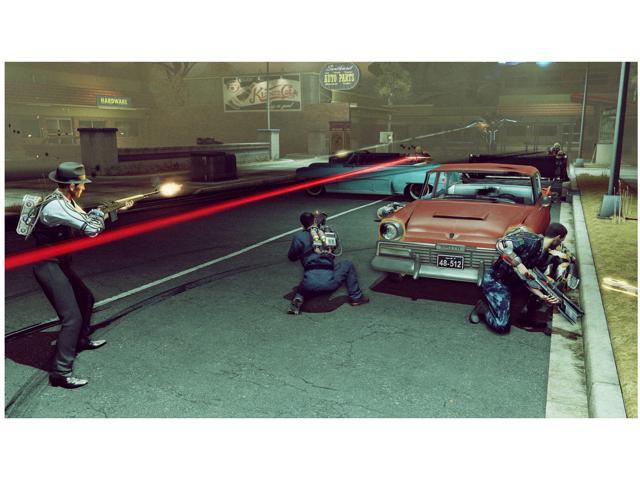 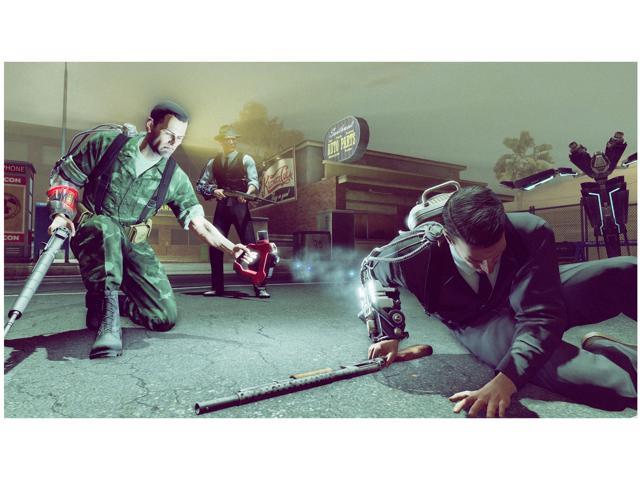 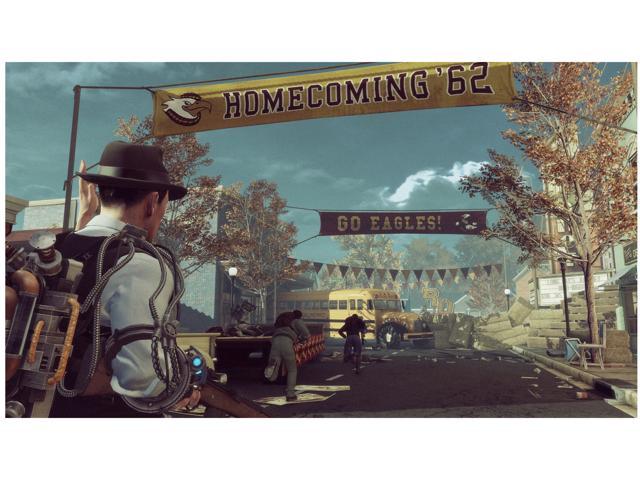 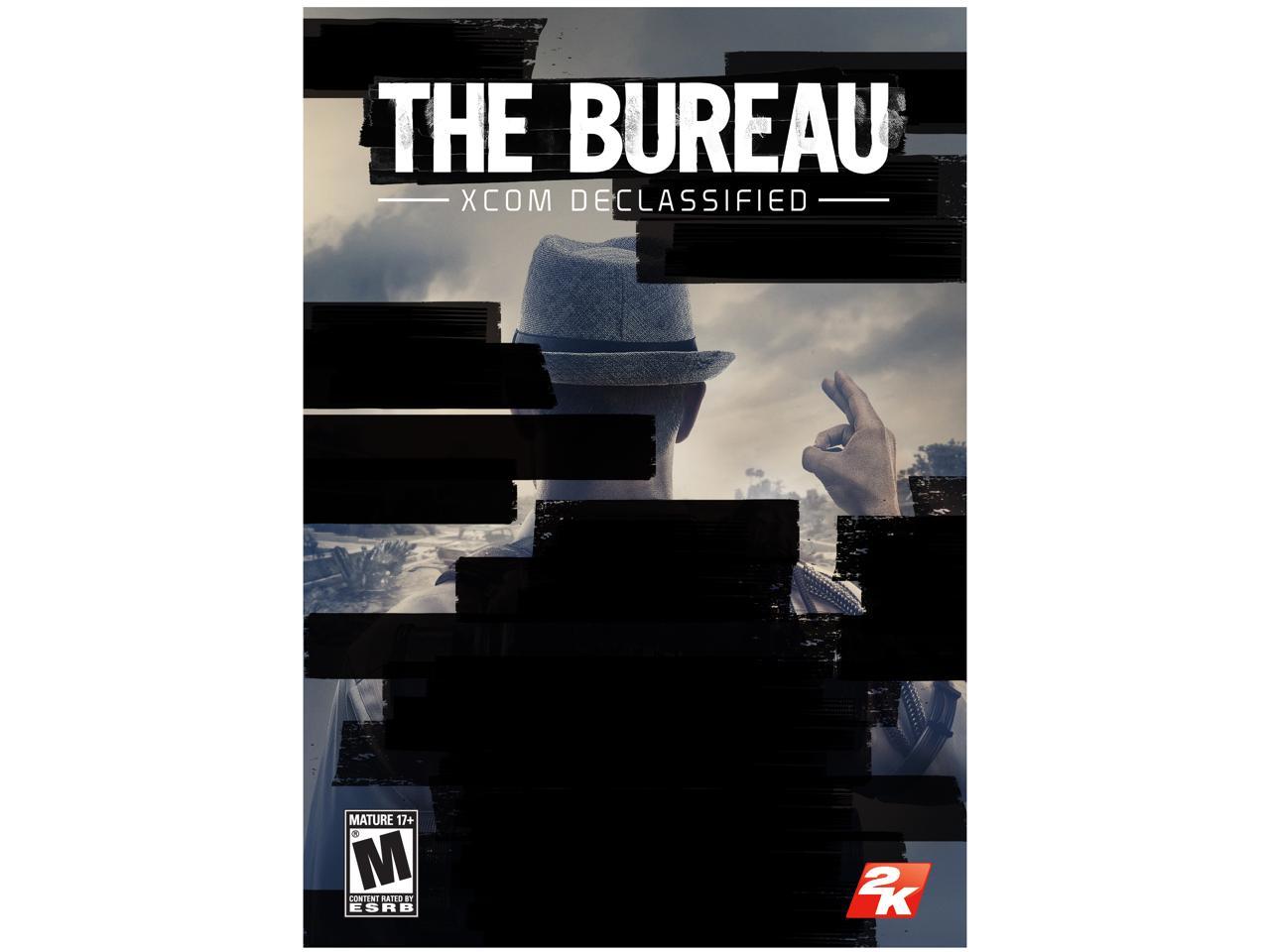 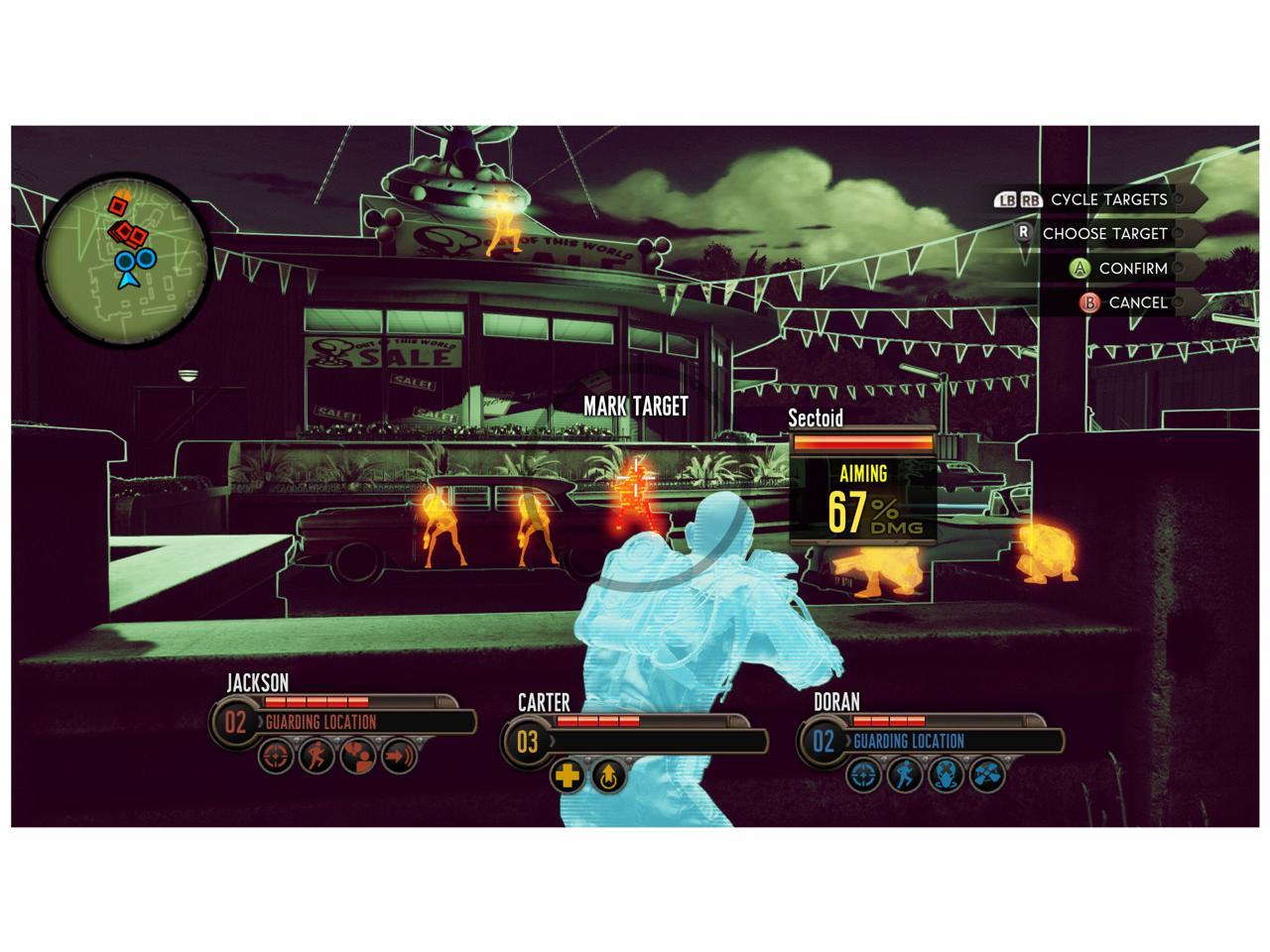 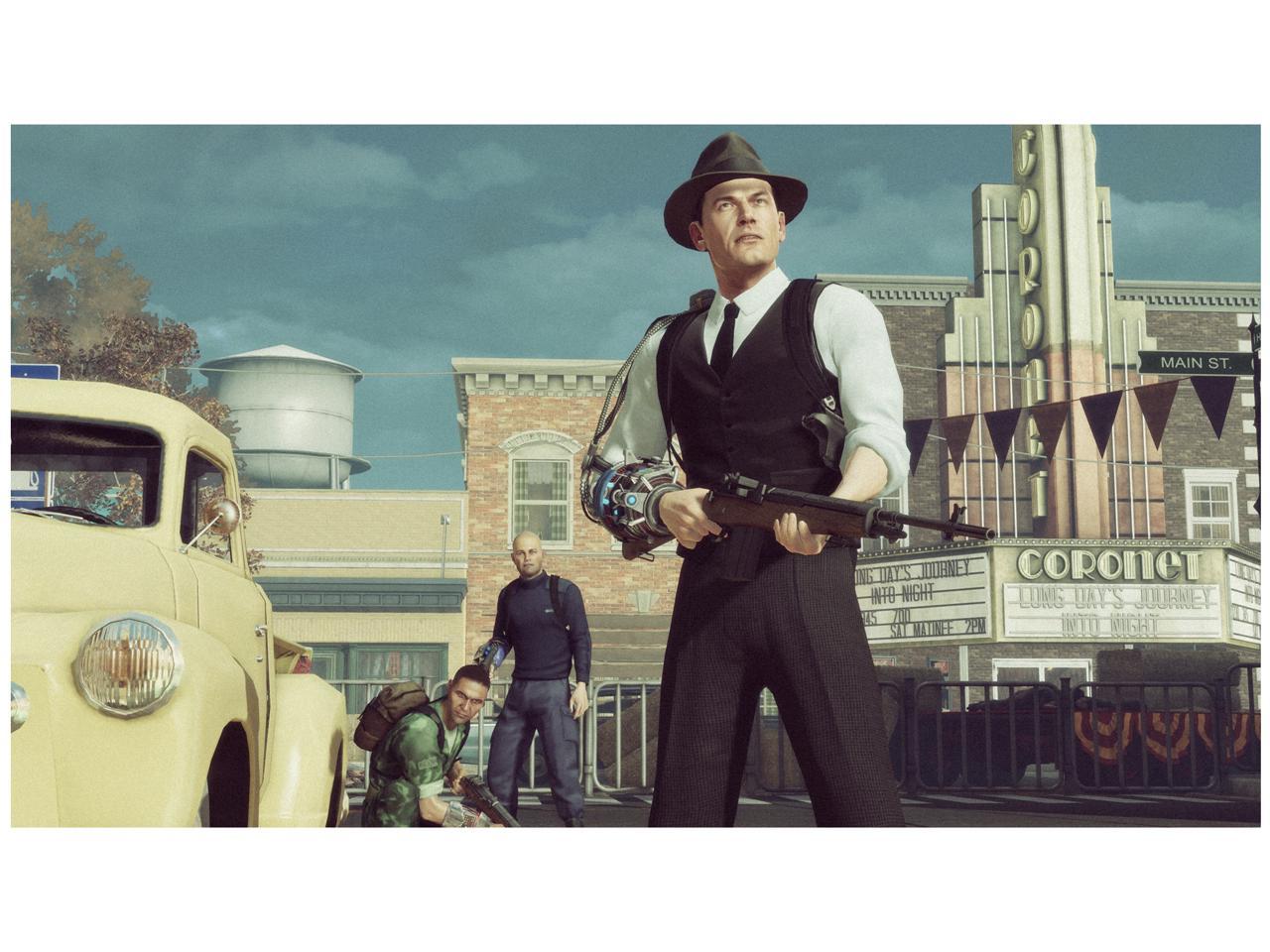 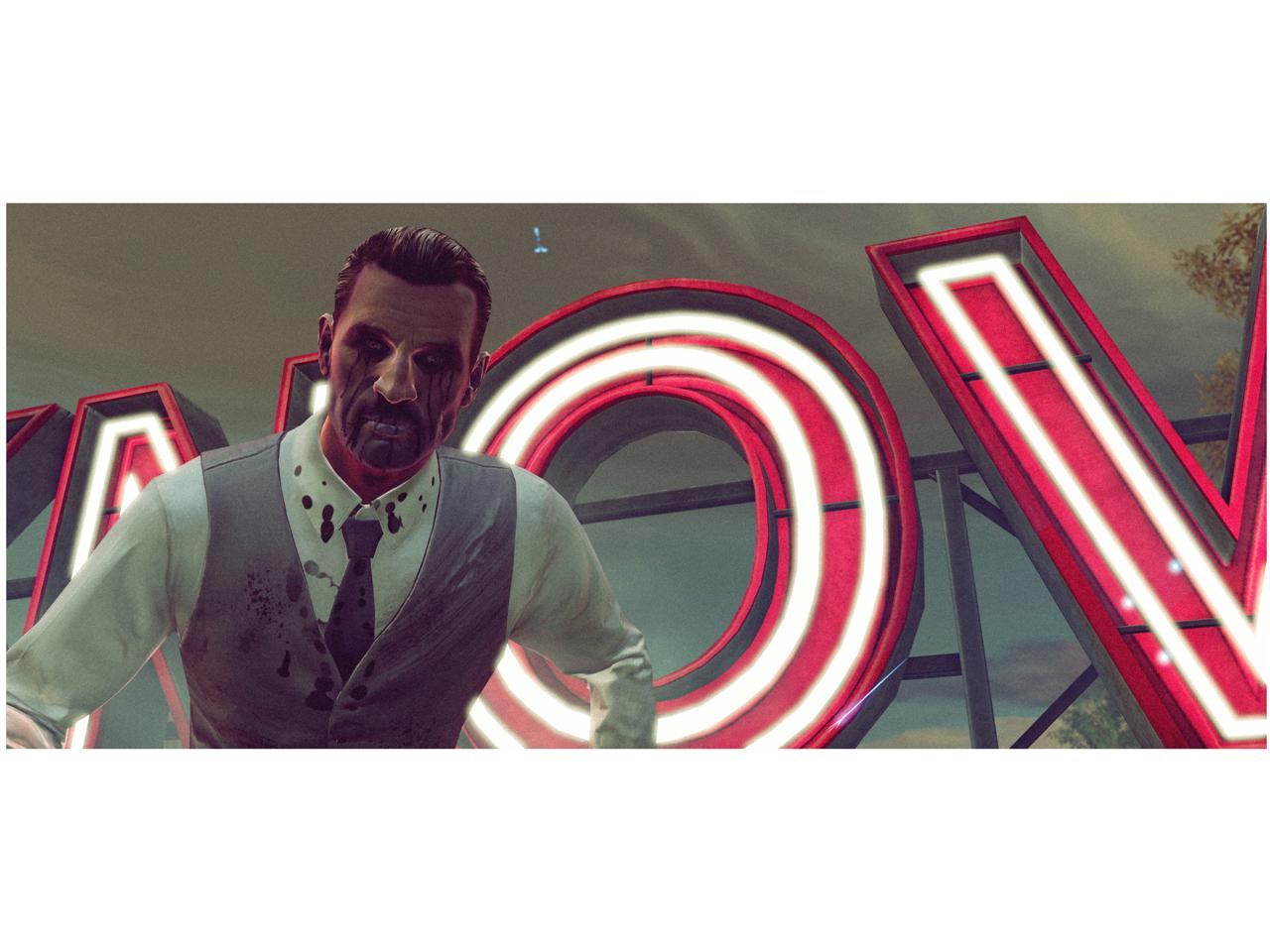 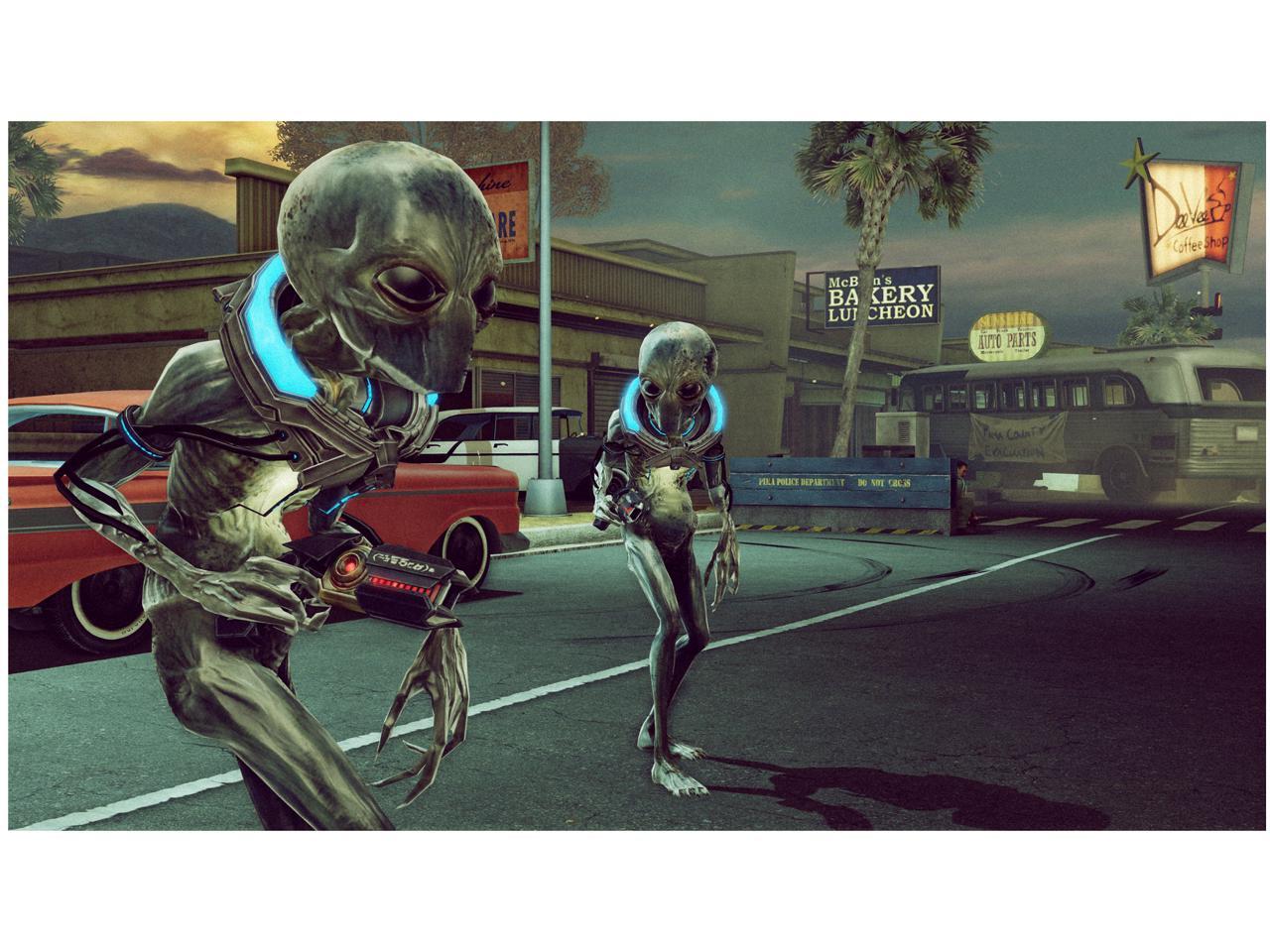 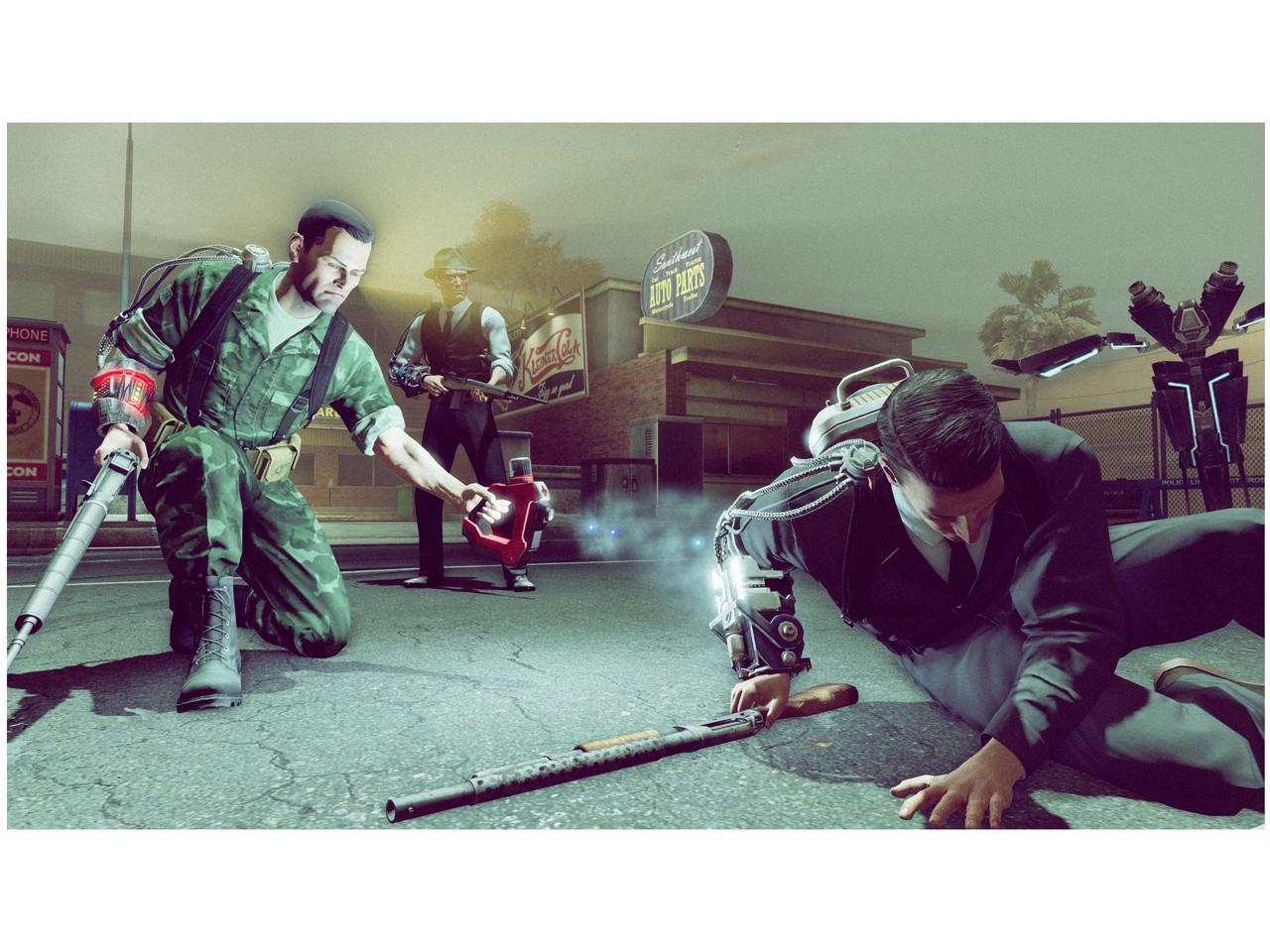 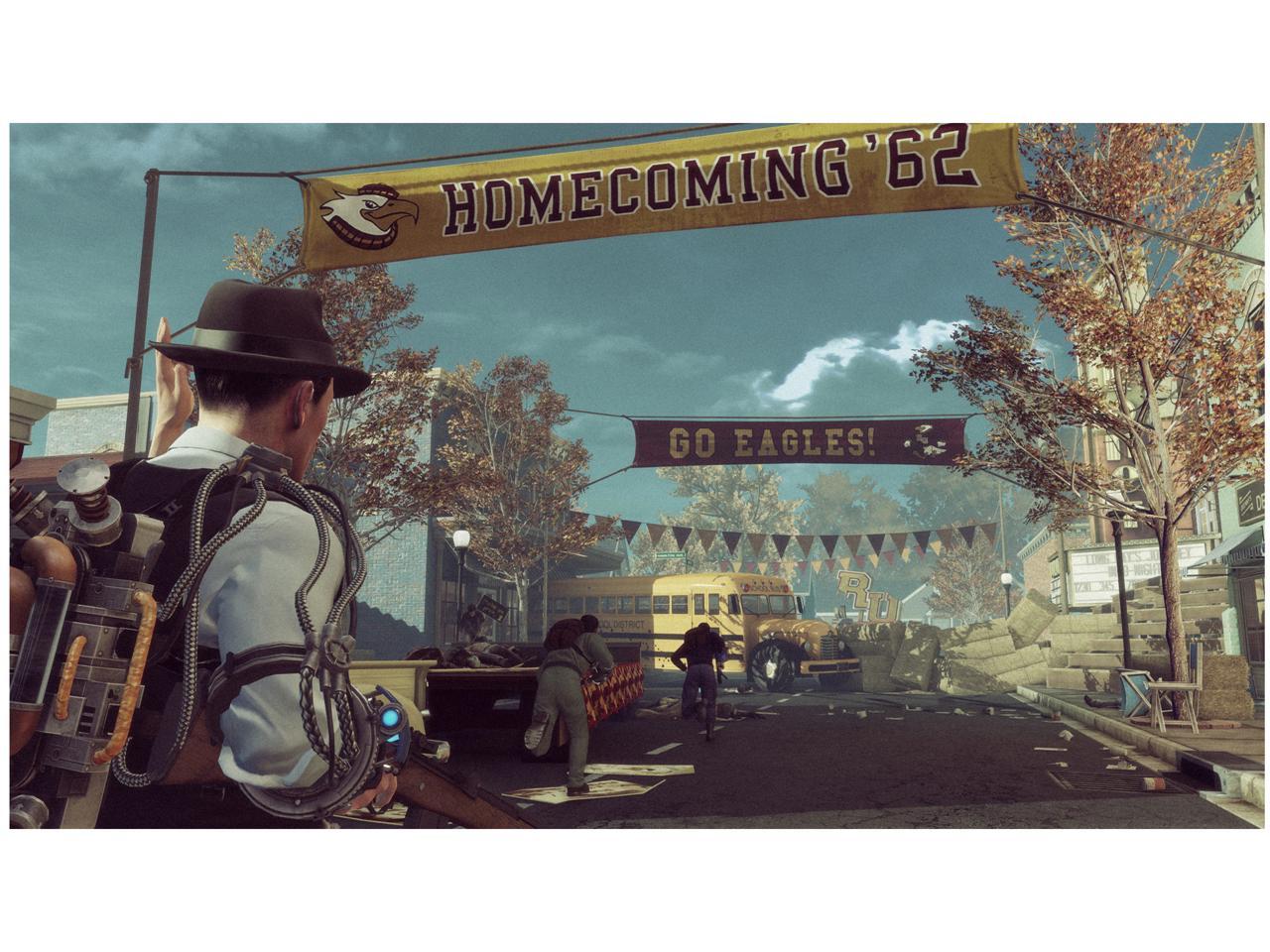 The year is 1962, JFK is President and the Cold War has the nation gripped by fear – but a far more powerful and insidious enemy than communism is threatening America. Known only to a select few, a top-secret government unit called The Bureau begins investigating and concealing a series of mysterious attacks by an otherworldly enemy. As special agent William Carter, players call the shots, pull the trigger and lead their squad in a gripping third-person tactical shooter set within a high-stakes, covert war to protect humanity. The Bureau's mission is clear – survive, adapt and overcome the enemy threat. The Bureau has been erasing the truth for decades. The time will come for the truth to be revealed.

Pros: Brings over some elements from XCOM. Interesting premise.