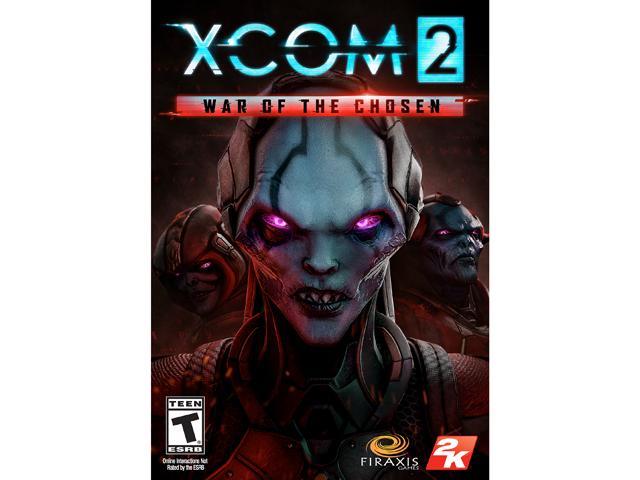 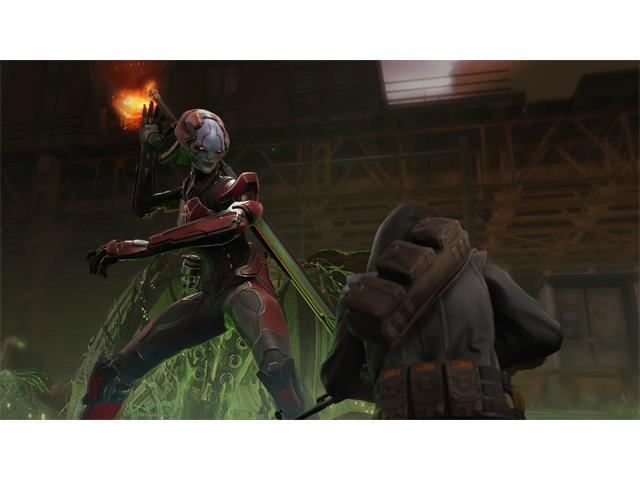 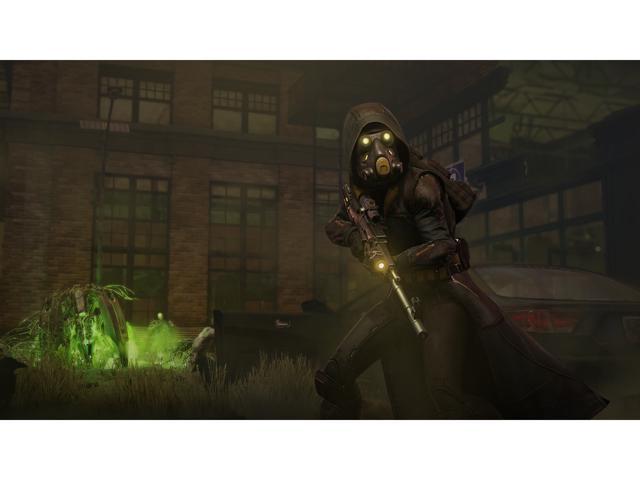 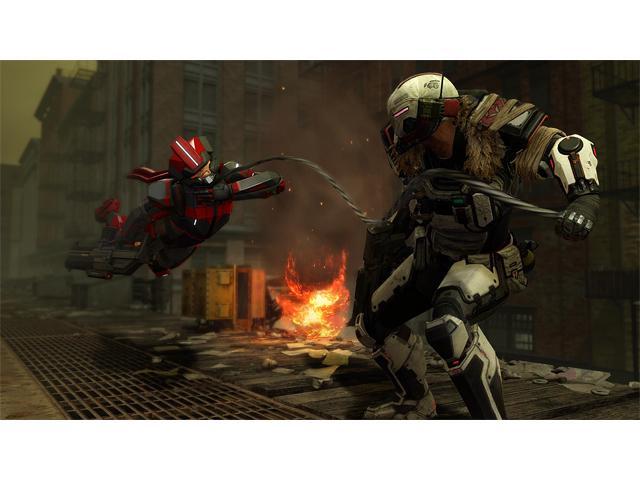 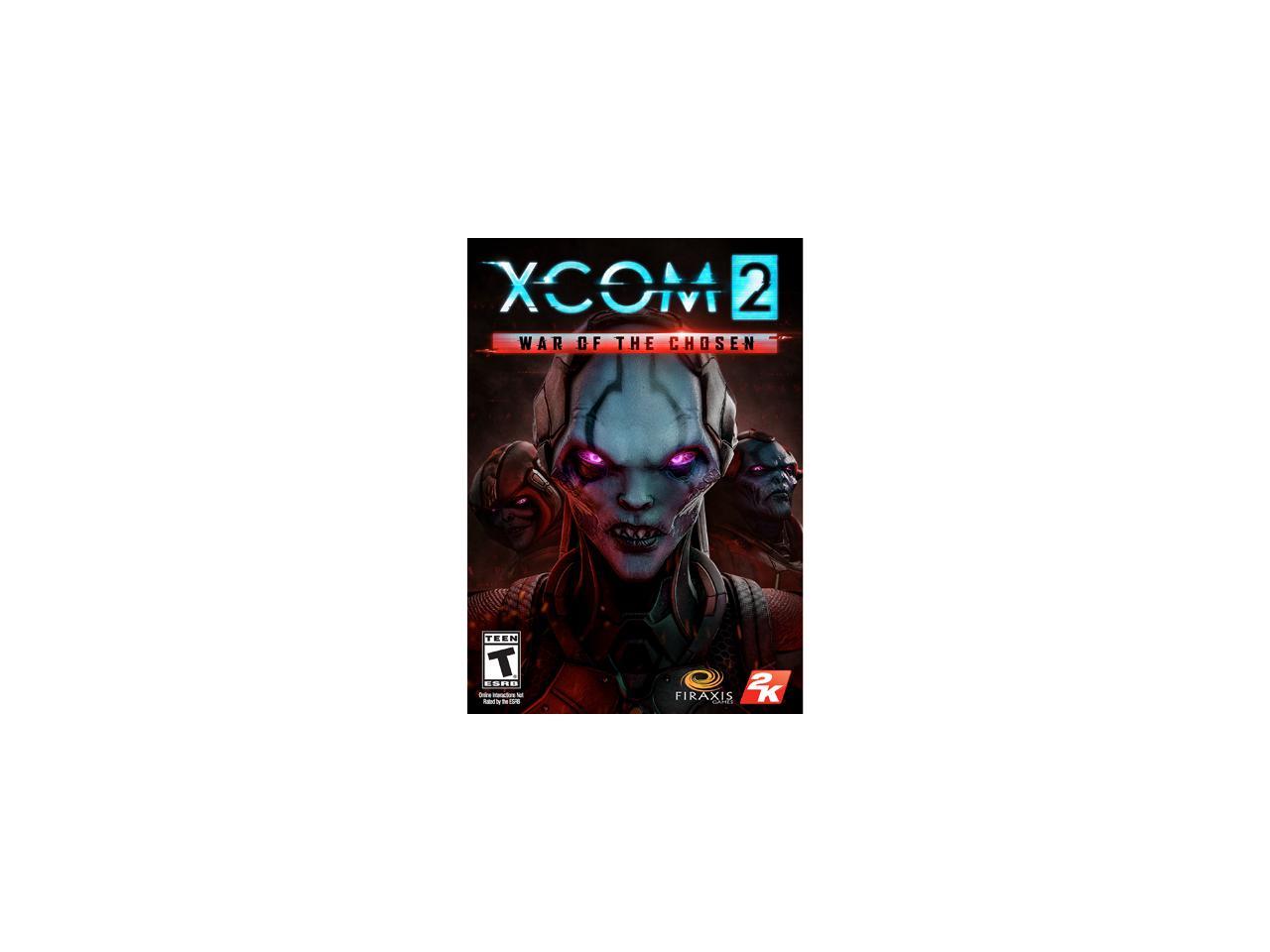 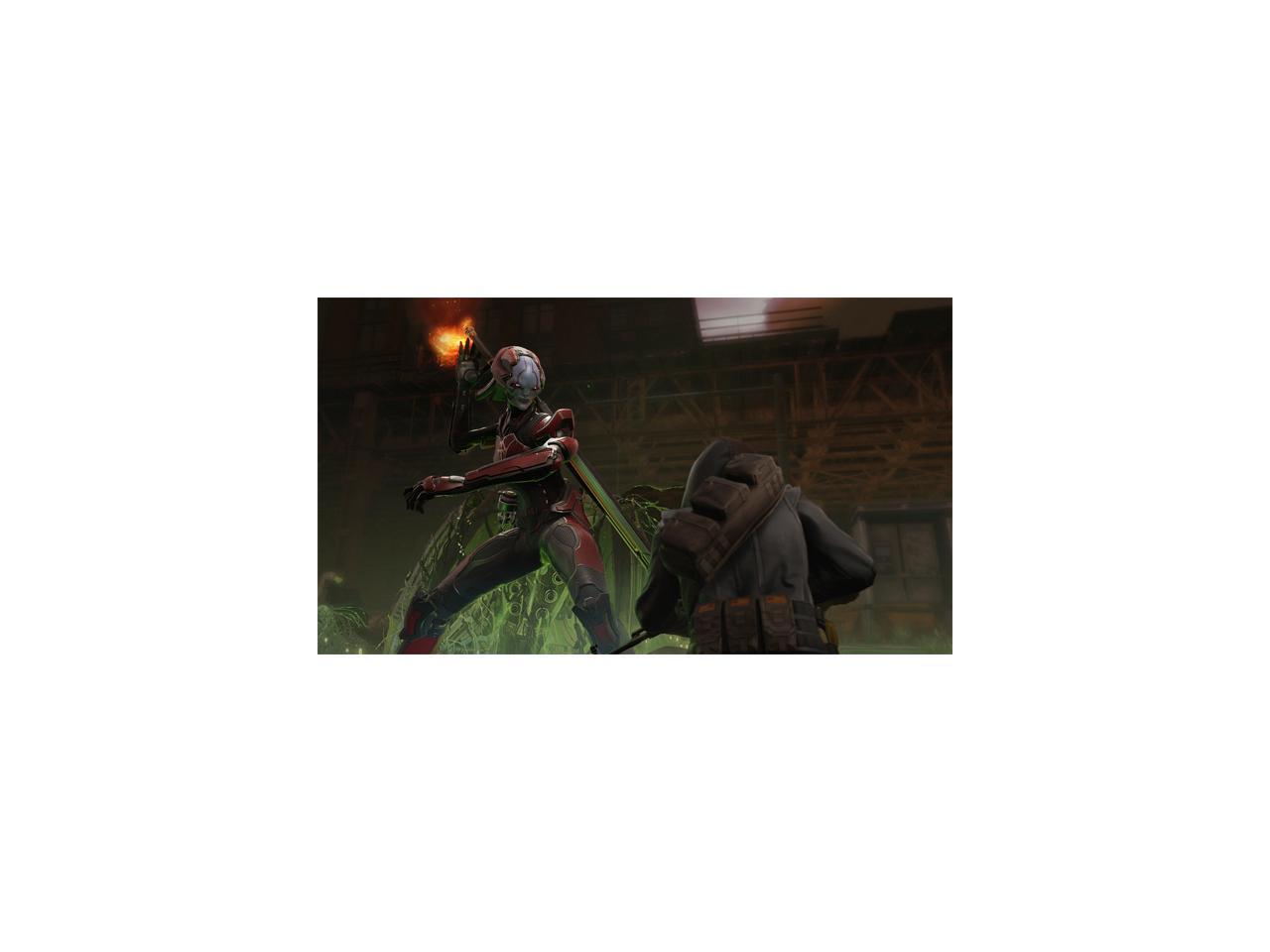 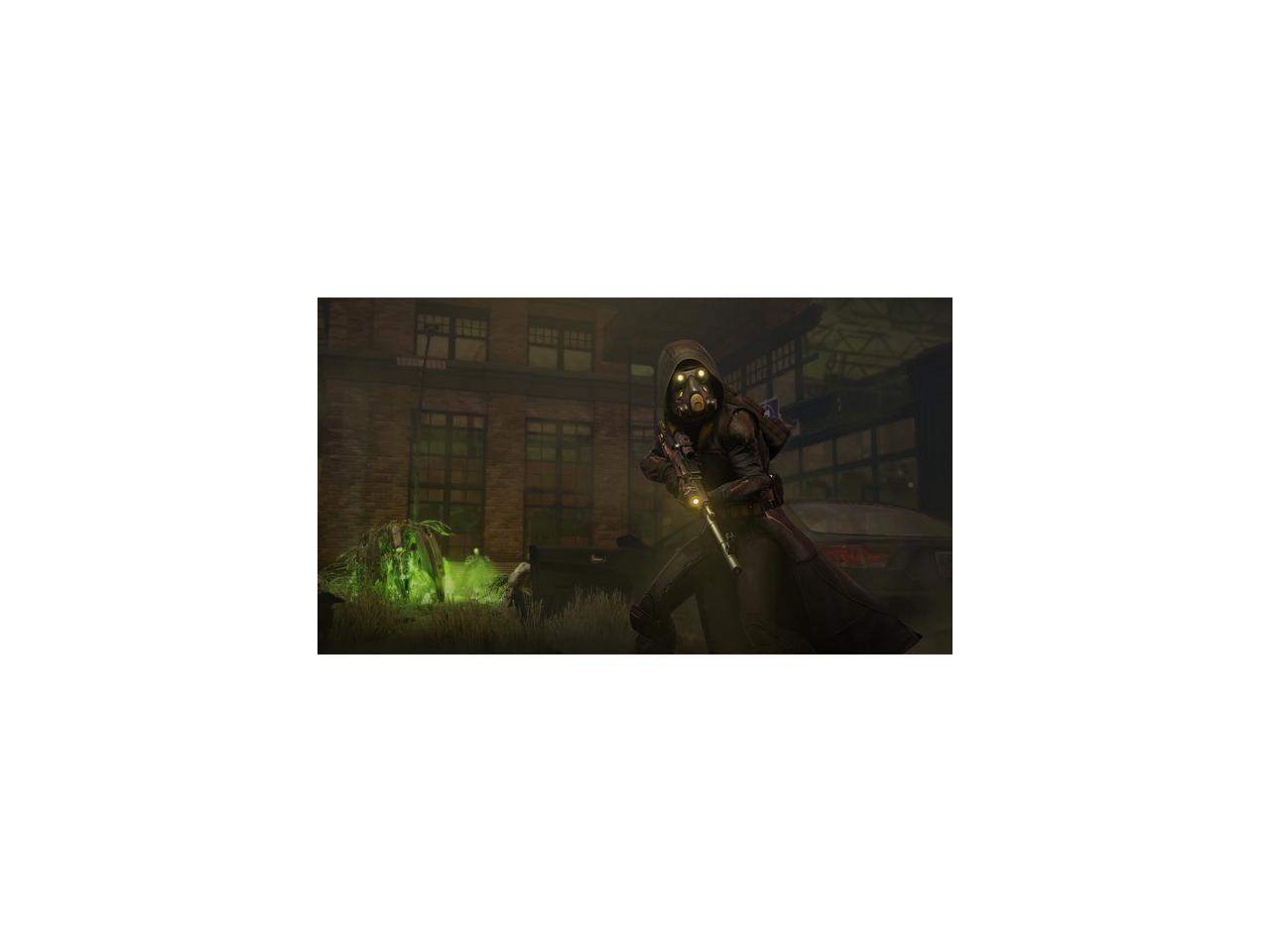 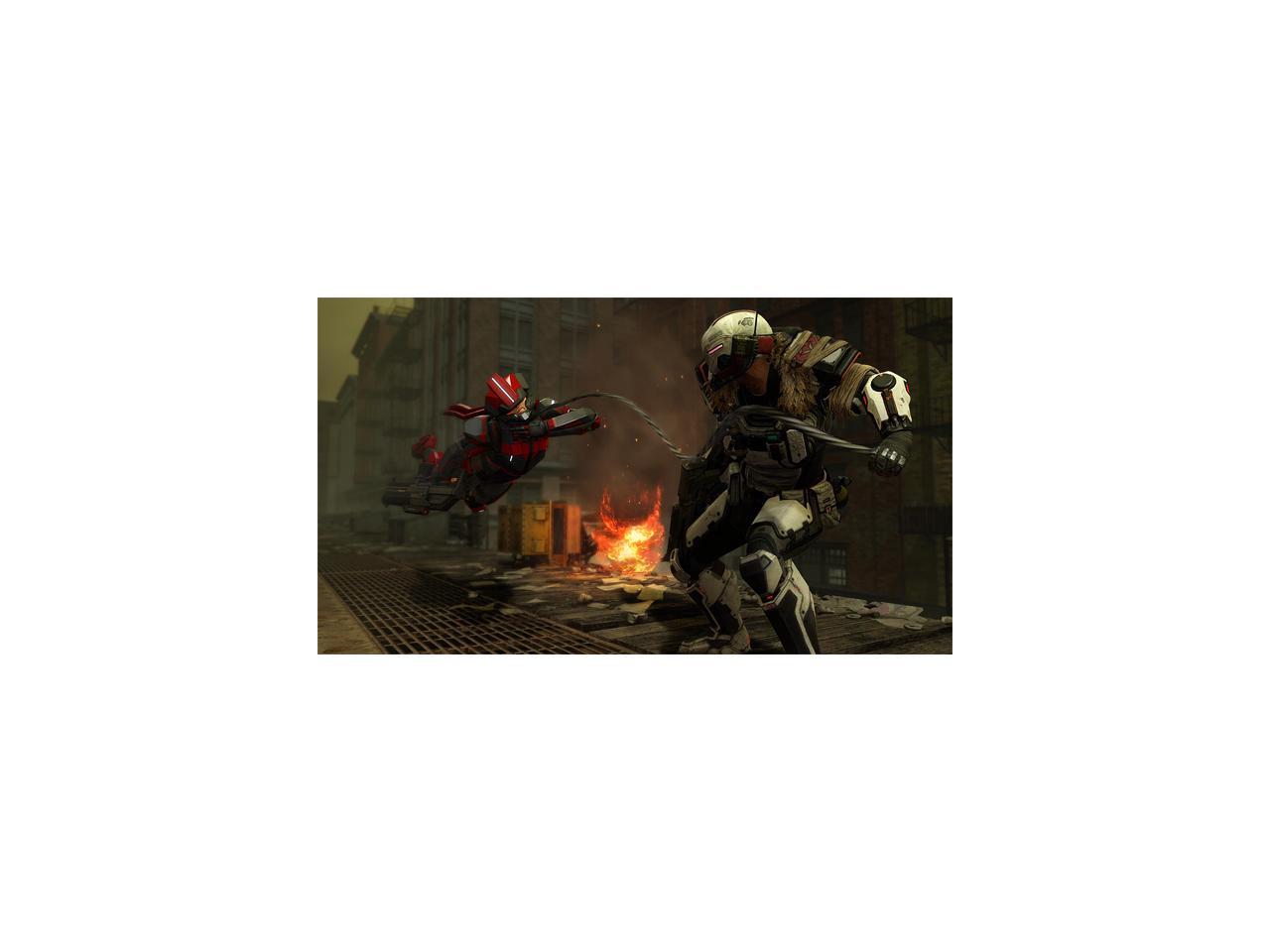 (7) Write a Review
See more "radeon hd 5770"
In stock. Limit 3 per customer.
Ships from United States.
The Digital Download Disclaimer applies to this product. Please note that this product is non-returnable and non-refundable.
Overview
Specs
Reviews XCOM 2: War of the Chosen, is the expansion to the 2016 award-winning strategy game of the year.

XCOM 2: War of the Chosen adds extensive new content in the fight against ADVENT when additional resistance factions form in order to eliminate the alien threat on Earth. In response, a new enemy, known as the “Chosen,” emerges with one goal: recapture the Commander. This expansion includes new Hero classes to counter the “Chosen”, new enemies, missions, environments and increased depth in strategic gameplay.

XCOM2 - War Of The Chosen

Three additional factions have emerged to strengthen Earth's resistance – the Reapers, Skirmishers and Templars – each with its own unique abilities and contrasting philosophies. These factions provide powerful hero class soldiers to aid in missions and new opportunities for the strategy layer. The Chosen are the most cunning enemies XCOM has ever faced, each with unique strengths and weaknesses that will be introduced with each new campaign. The Chosen are on the hunt for the Commander and will kidnap, interrogate, and kill XCOM’s soldiers to complete their objective. The Chosen can also invade the strategy layer and ravage XCOM’s global operations. Find and raid the Chosen’s strongholds to defeat the enemy for good. A deadly new alien known as the Spectre, capable of creating dark copies of XCOM soldiers, has snuck onto the battlefield. Adopt new tactics to counter it as well as the explosive attacks of the ADVENT Purifier and the psionically charged ADVENT Priest. Engage in tactical missions across new environments from abandoned cities devastated by alien bioweapons during the original invasion, to underground tunnels and xenoformed wilderness regions. Manage XCOM’s relations with factions and counter The Chosen’s operations from the Avenger. Employ new Resistance Orders to prioritize your personal strategy. Soldiers, scientists, and engineers can now be deployed for Covert Actions that award supplies and boost faction favor if successfully completed. Soldiers can develop bonds with compatible teammates for new abilities and perks. The SITREP system dynamically adds new modifiers to the tactical layer to make sure every mission provides a unique challenge. Advanced campaign options allow for finer adjustments to game length and difficulty. Utilize the perfect strategy in new regular one-shot community challenges to claim the top spot on the global leaderboard. Customize and pose your soldiers, then add filters, text and backgrounds to generate your own unique resistance posters that appear in-game and can be shared with friends. Learn more about the XCOM 2: War of the Chosen [Online Game Code]

Pros: I havent played it much but graffic are excellent and a lot of shooting easy to stream

Overall Review: Should def pick up on a big sale beats any of the sale prices on steam.

Pros: The collection bundle of this game is definitely worth on discount if you enjoy strategy games like these

Overall Review: I bought the bundle when it was around $25 on Newegg, but seeing as it is below $10 then I highly recommend people to try this. Easily one my top 10 games with its core concepts of strategical skirmishes, money managing and much more. Also works with Steam workshop mods as well, so you can add in some custom soldier classes and skins

Overall Review: This bundle was a great deal at almost 70% off and is a great continuation from Enemy Unknown.

Cons: Cons: missing that 99% shot with my sniper