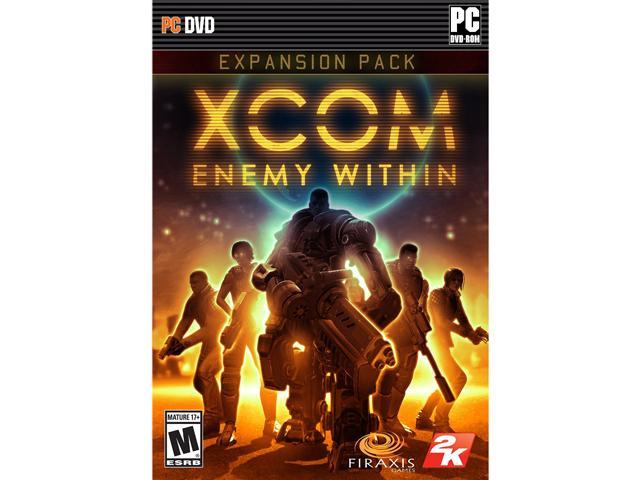 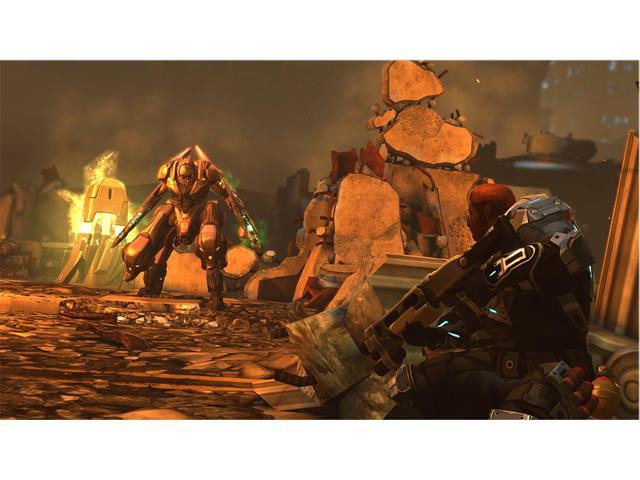 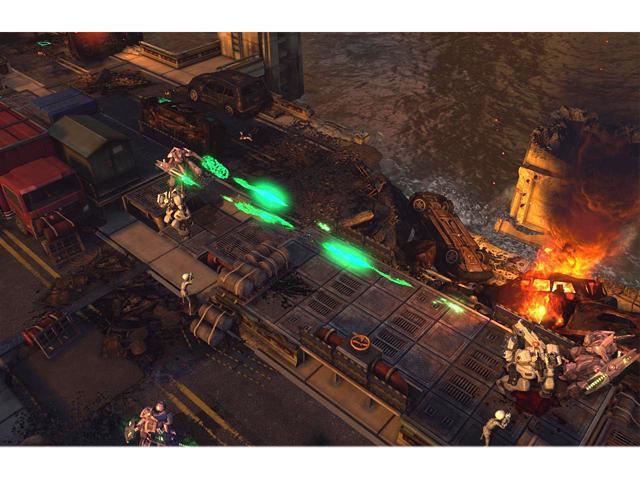 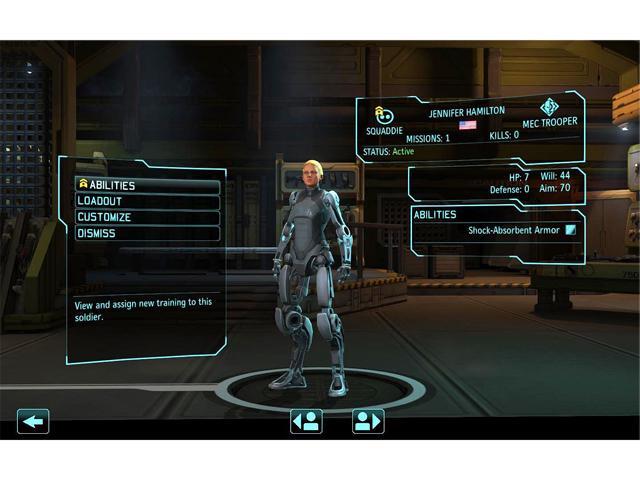 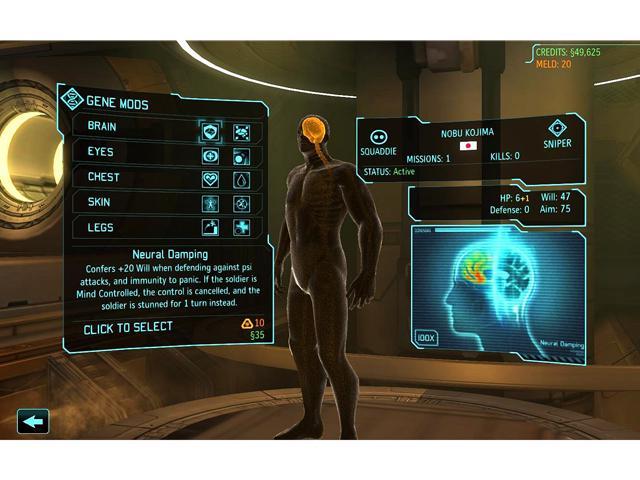 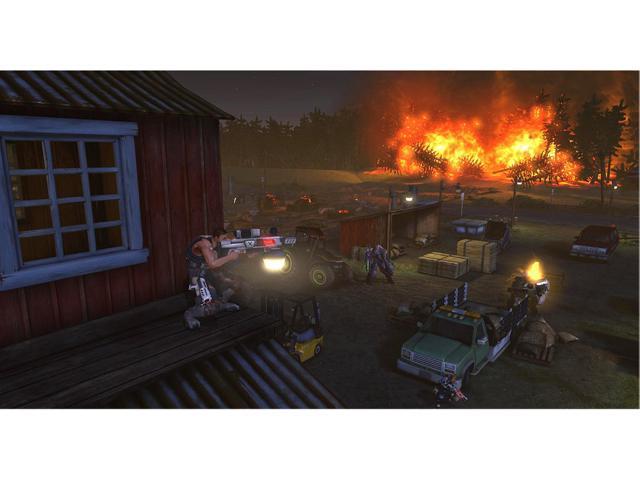 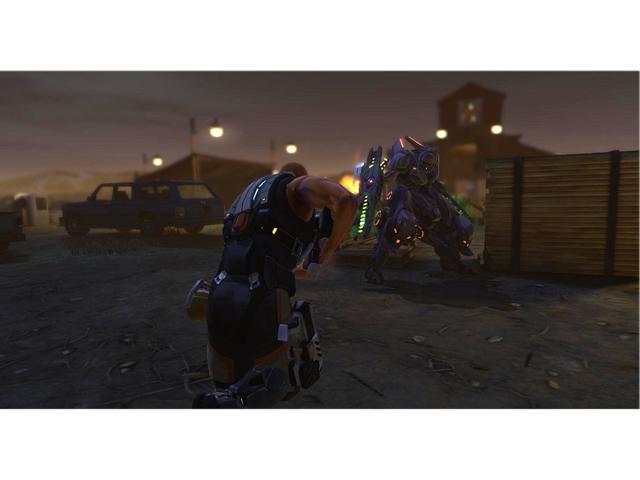 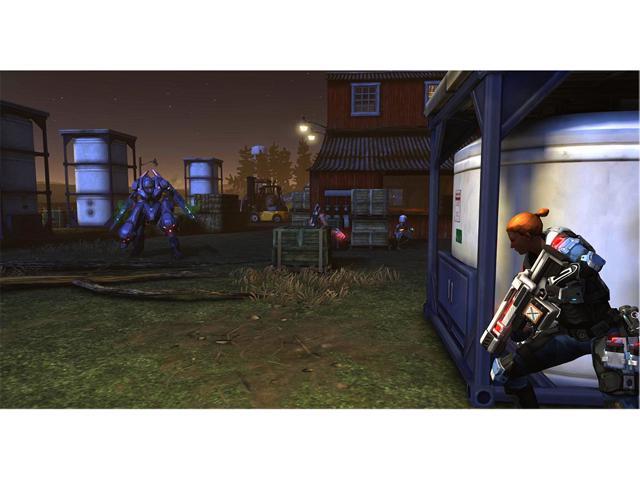 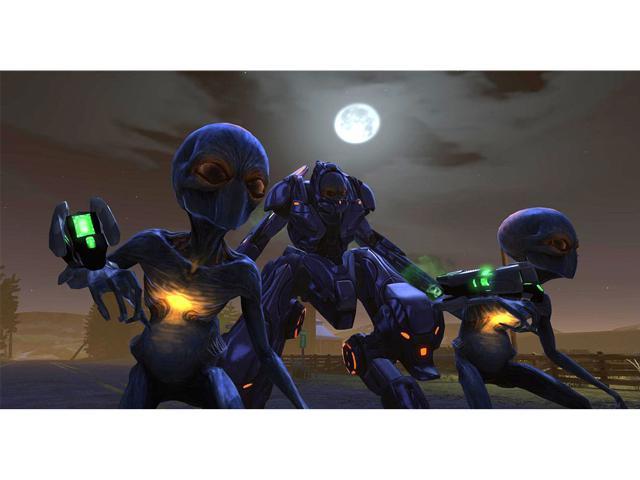 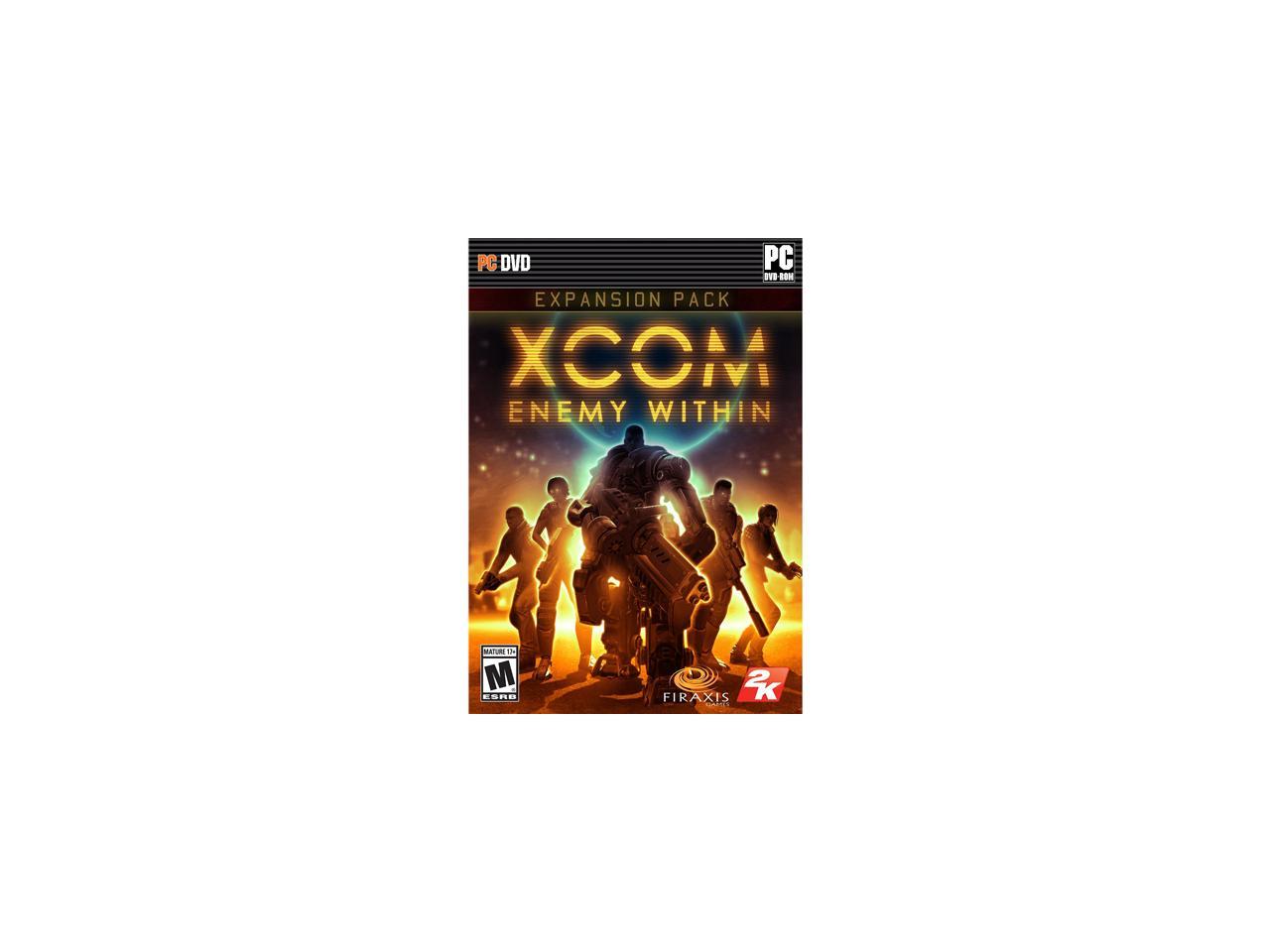 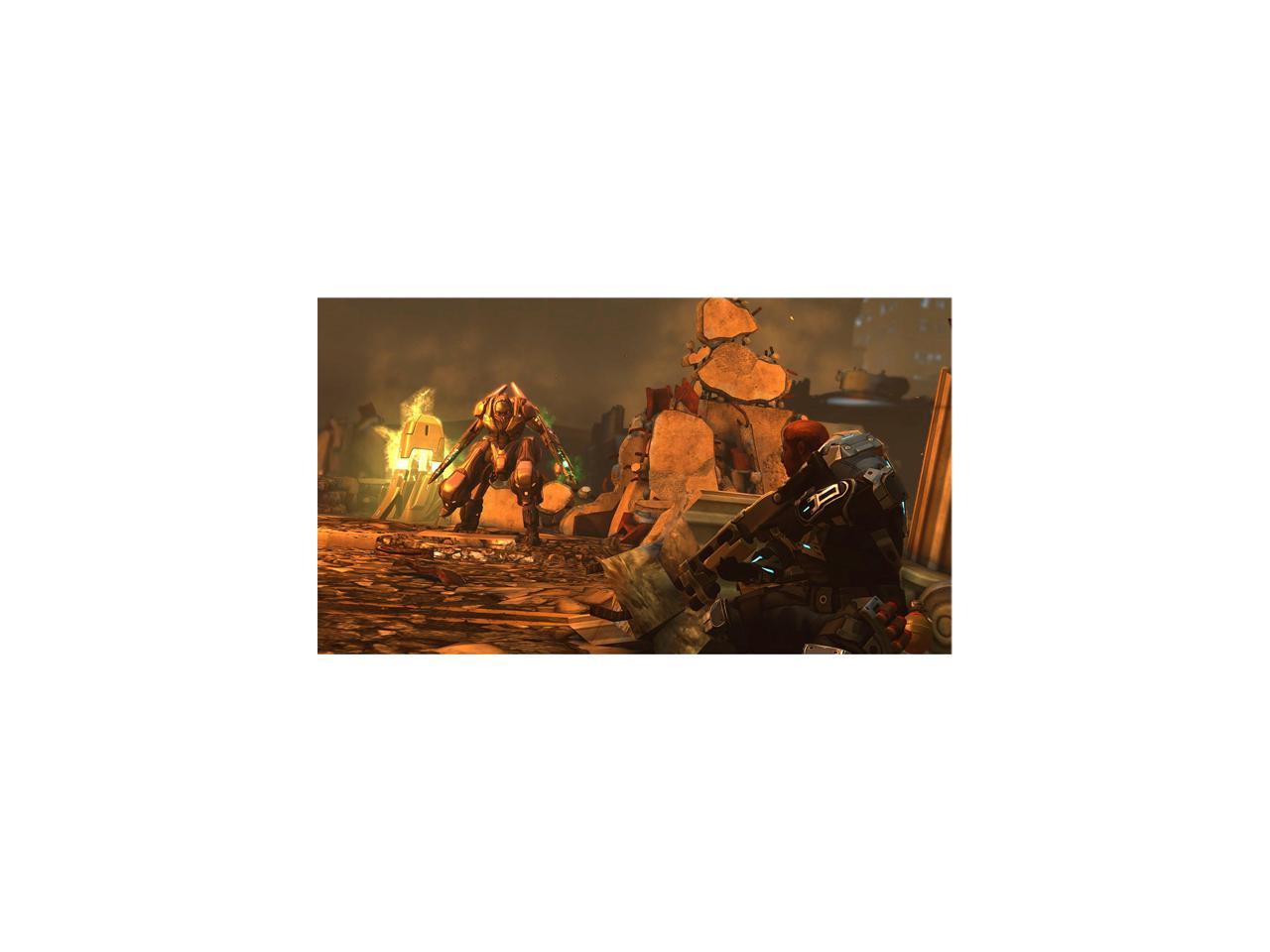 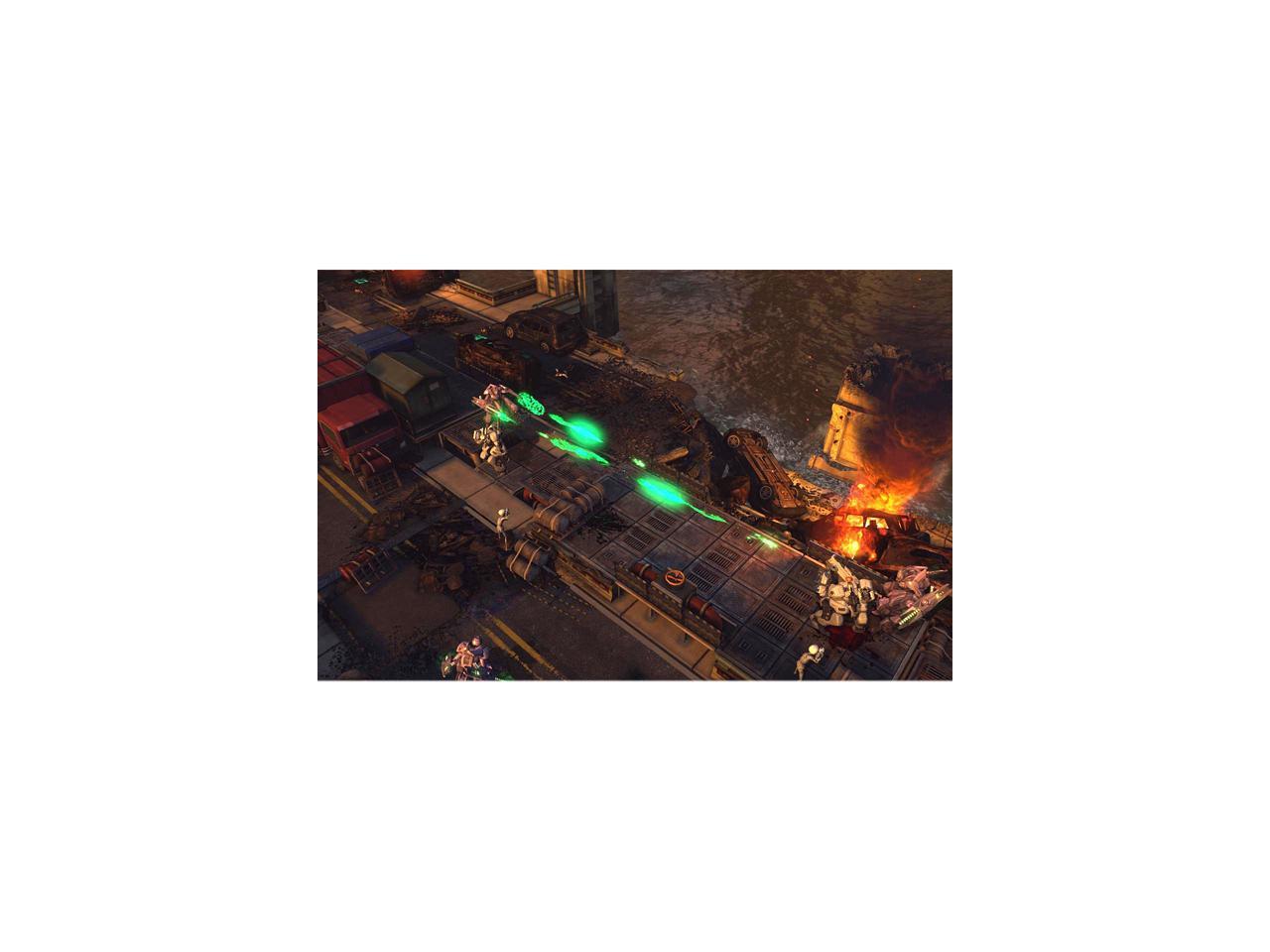 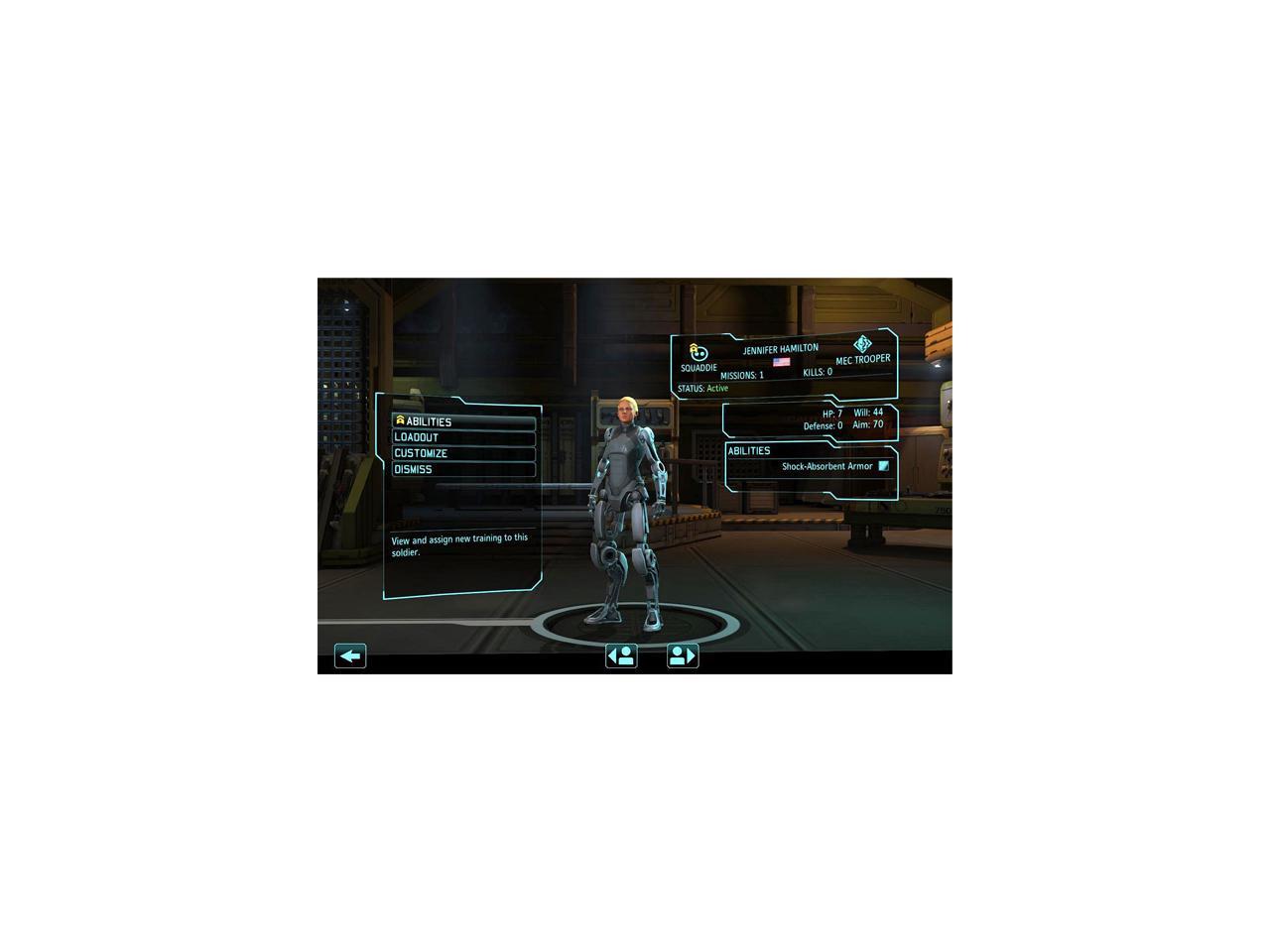 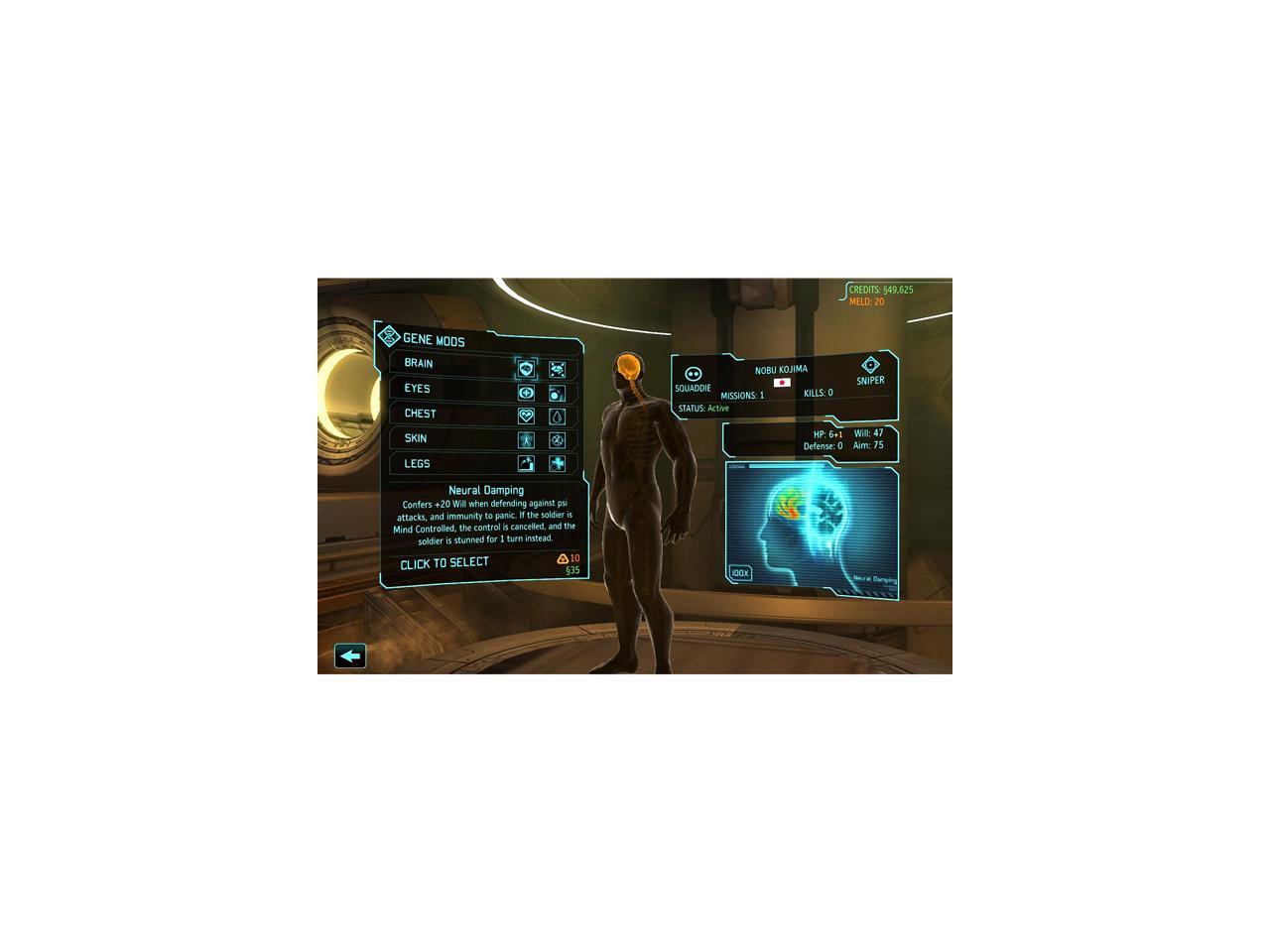 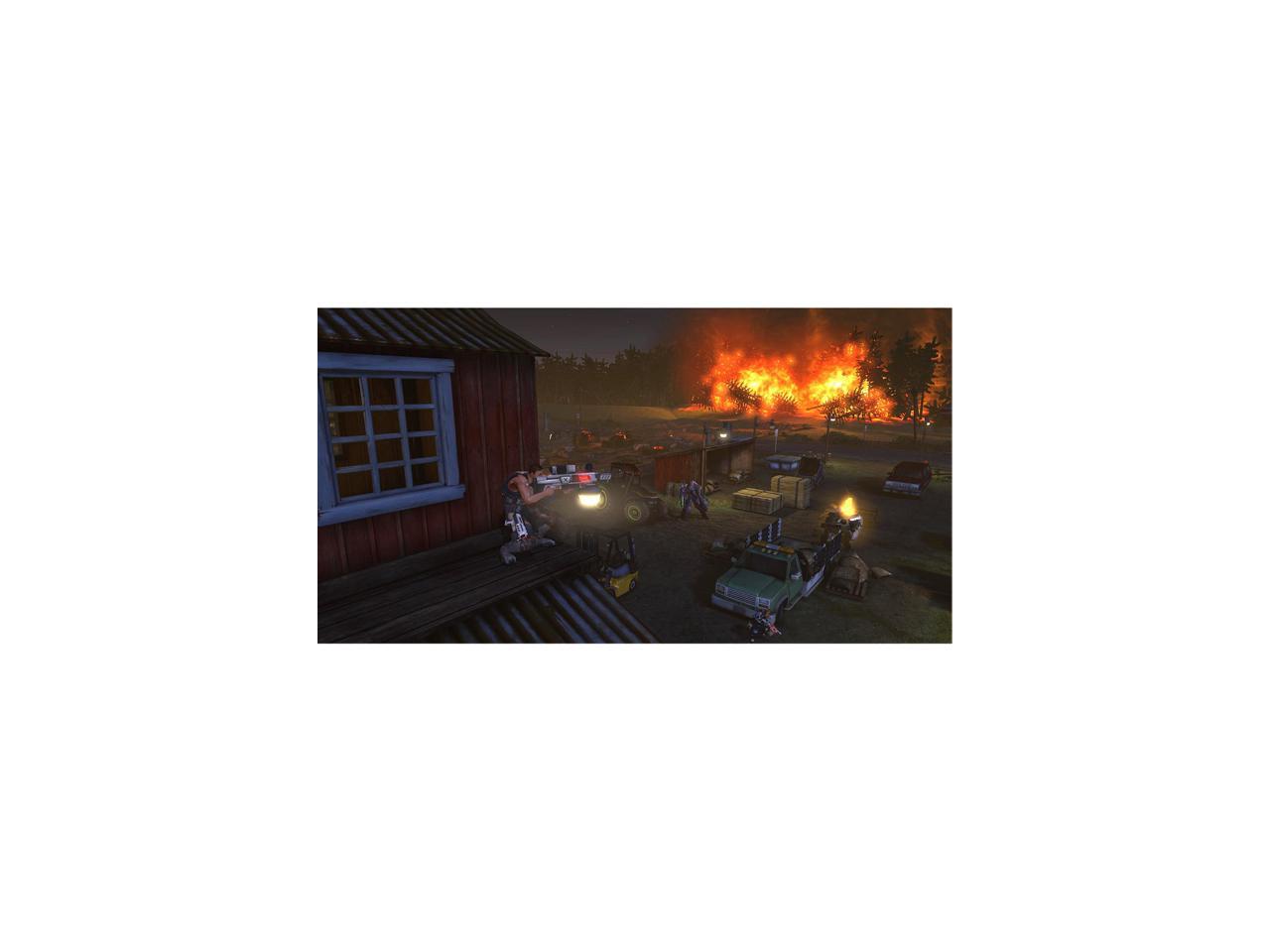 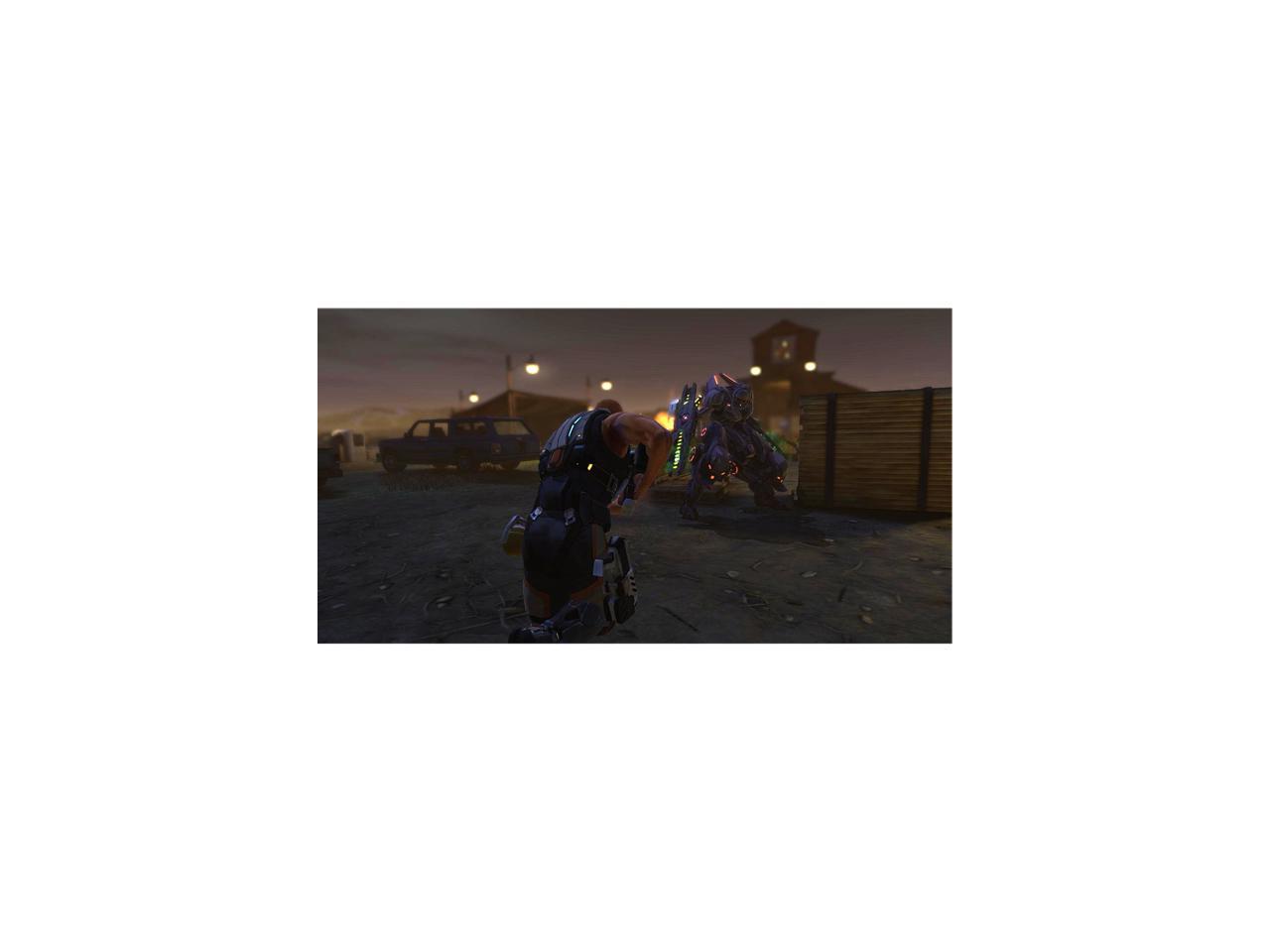 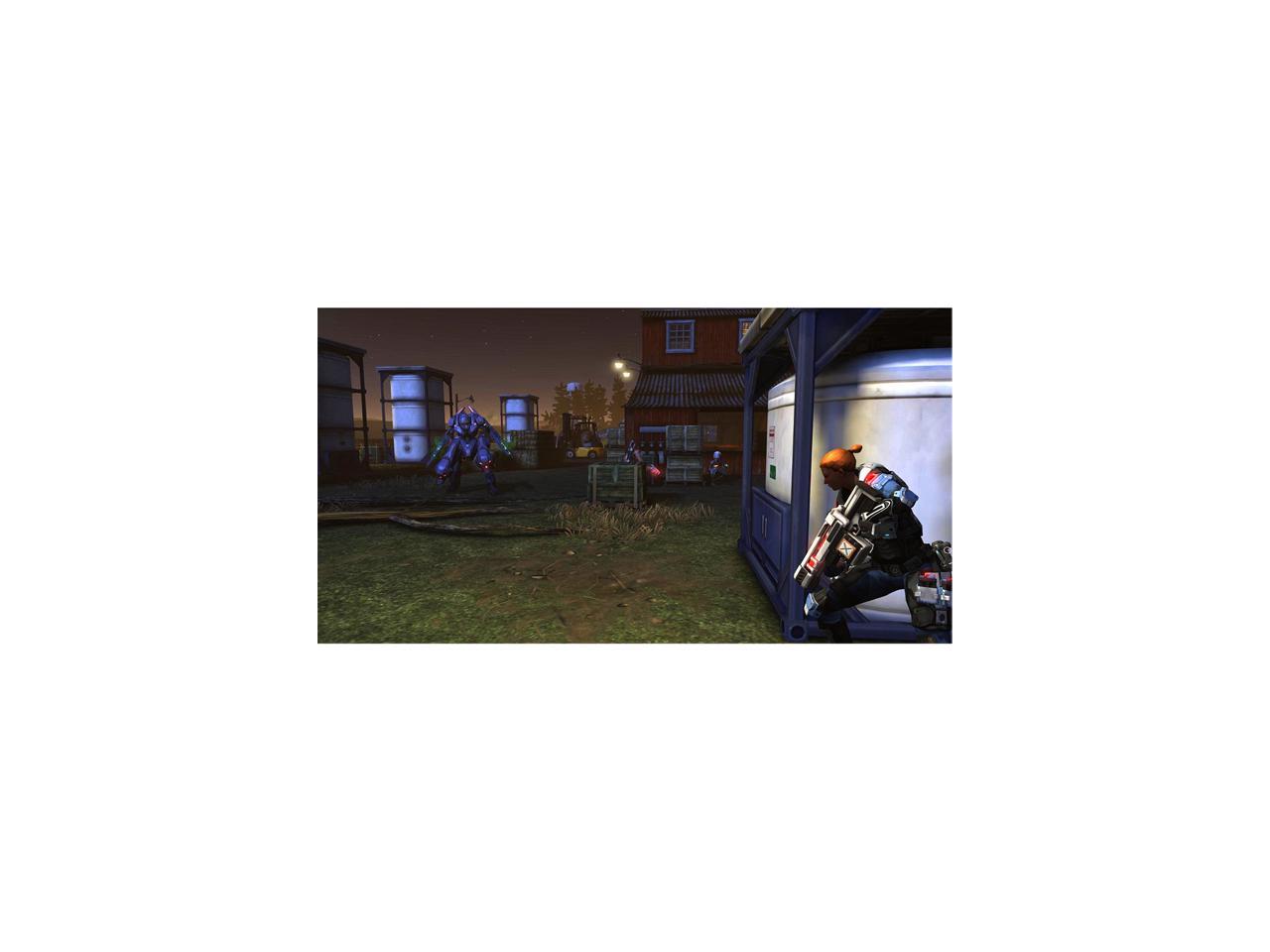 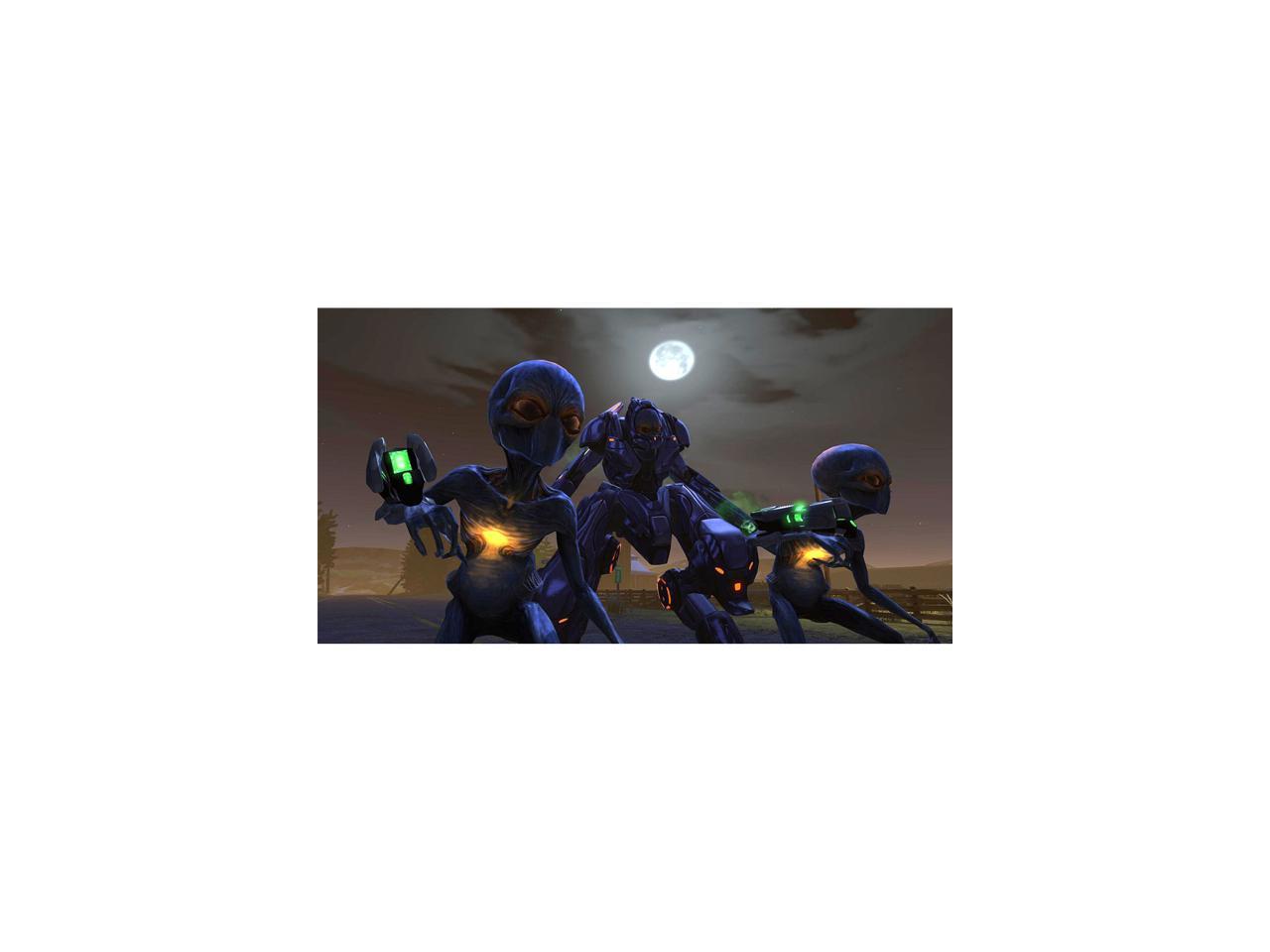 (4) Write a Review
In stock.
Ships from United States.
Please note that this product is non-returnable and non-refundable.
Overview
Specs
Reviews

XCOM: Enemy Within is the expansion to the 2012 Game of the Year strategy game XCOM: Enemy Unknown. Enemy Within adds an incredible array of new abilities, upgrades, and weapons to combat new enemy and alien threats. This expansion pack also introduces new maps, new tactical and strategic gameplay, and new multiplayer content to provide a fresh new gameplay experience.

Learn more about the XCOM: Enemy Within