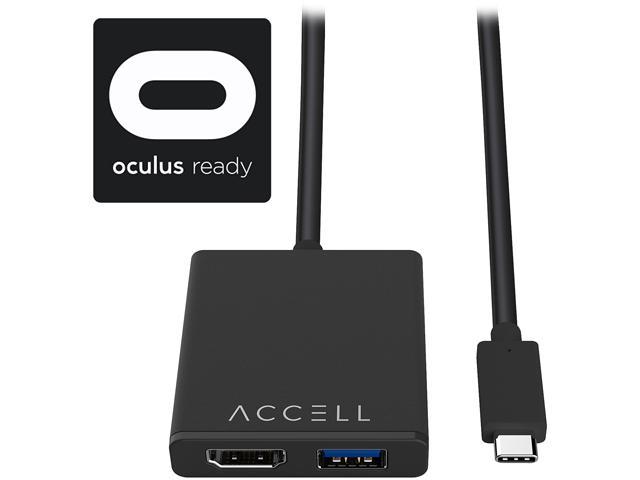 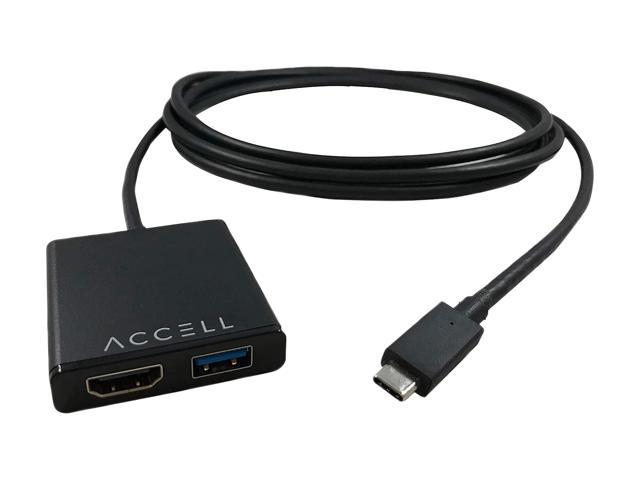 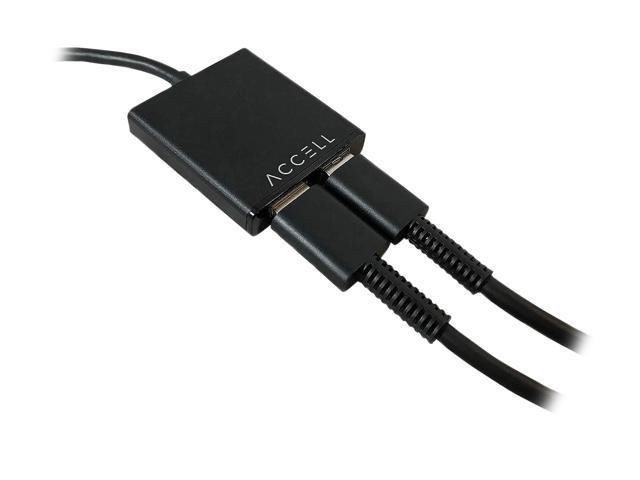 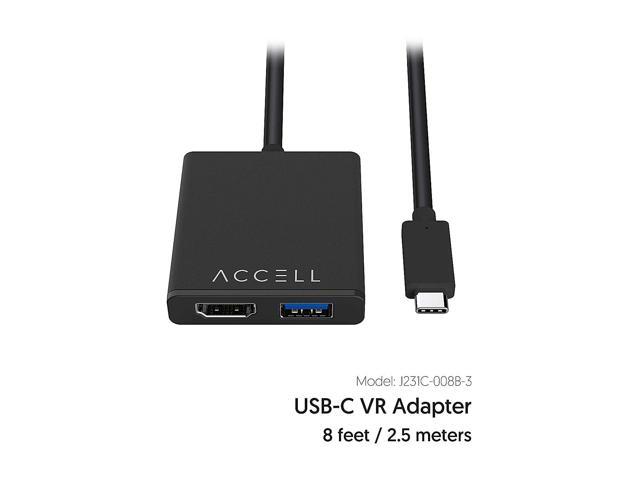 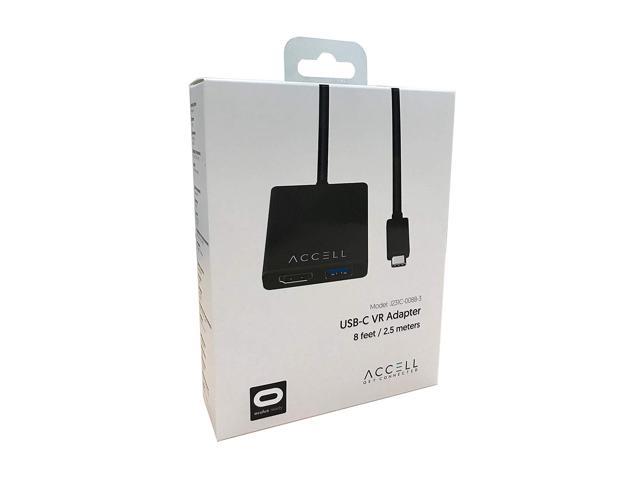 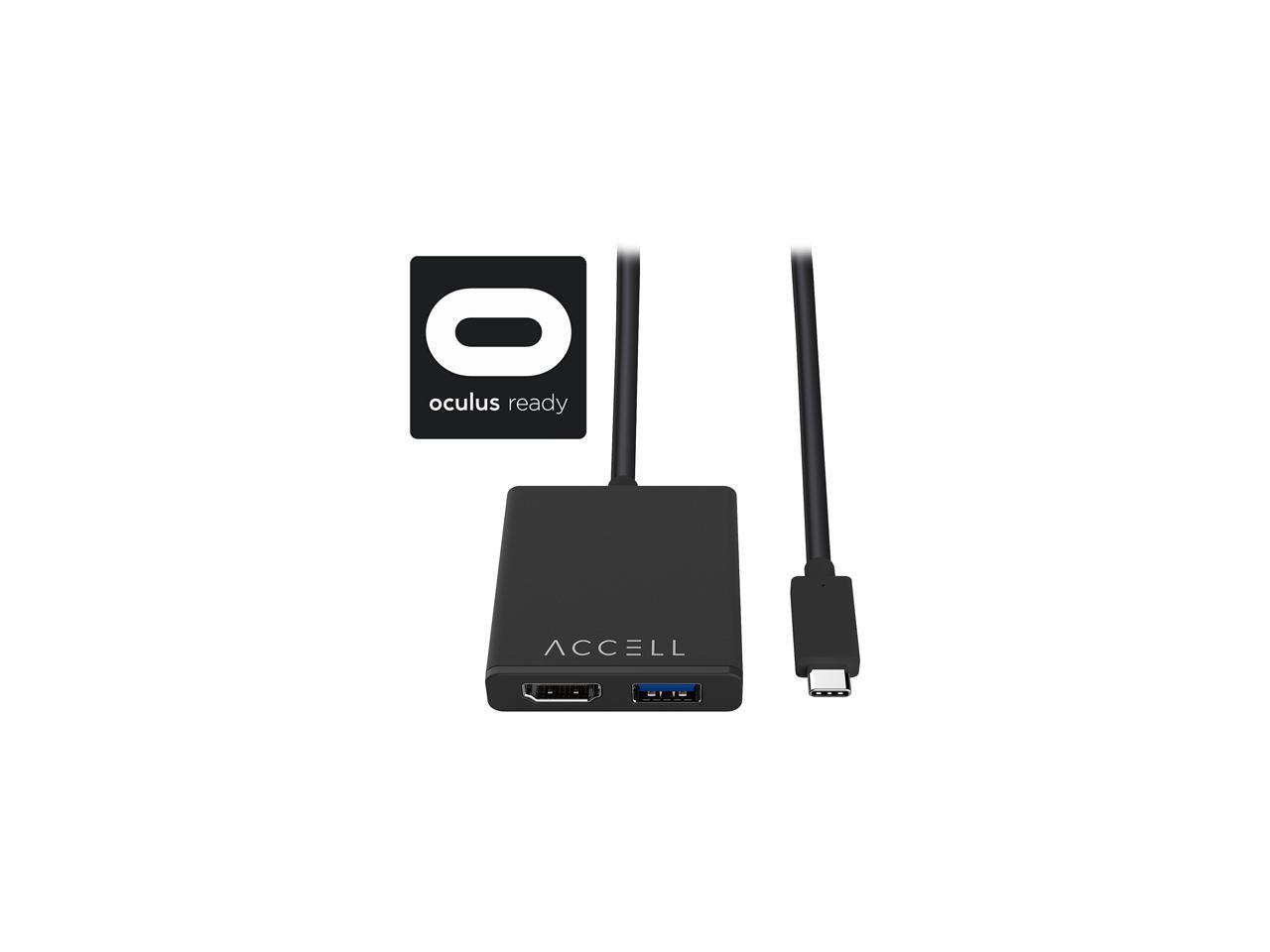 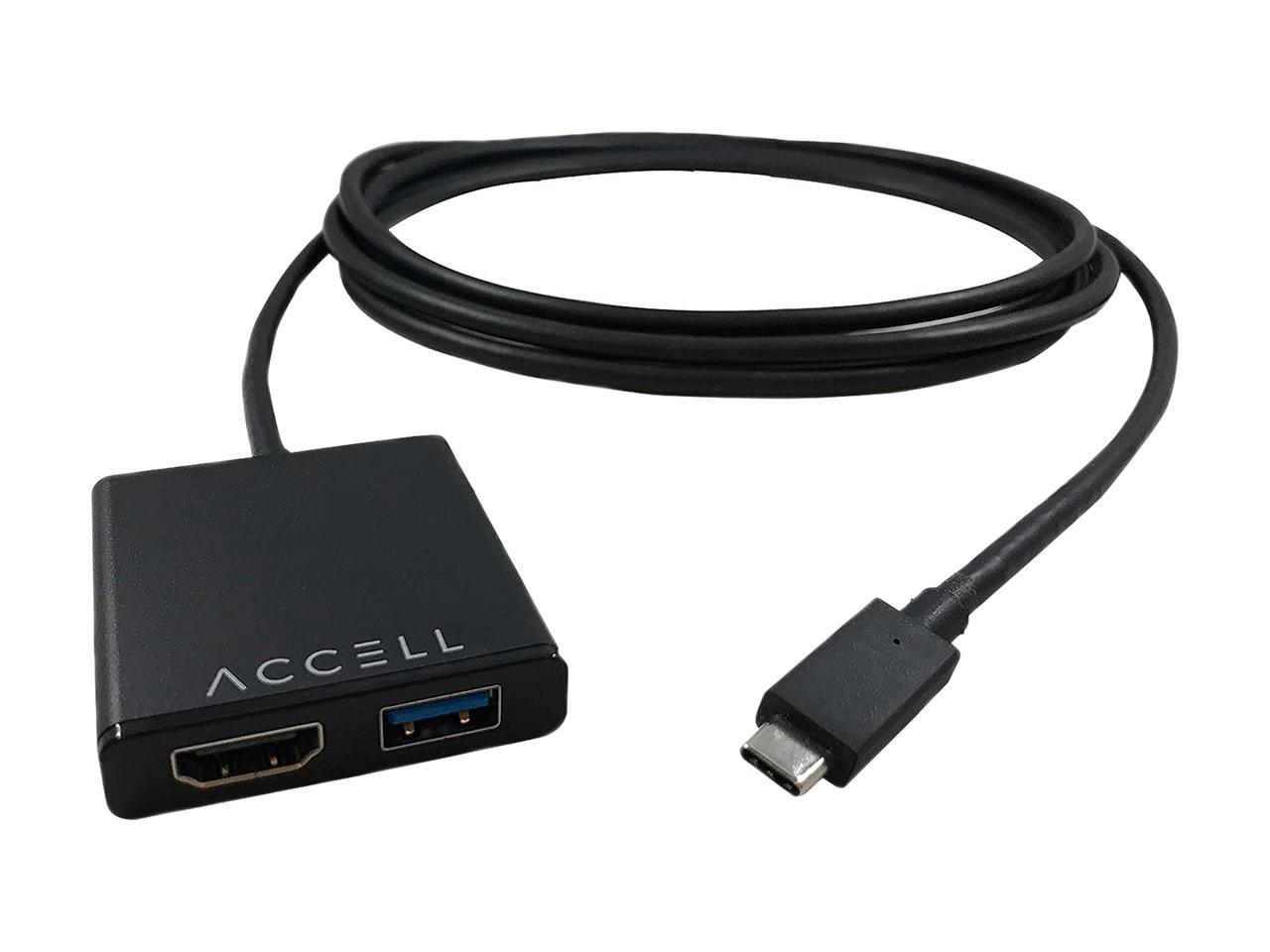 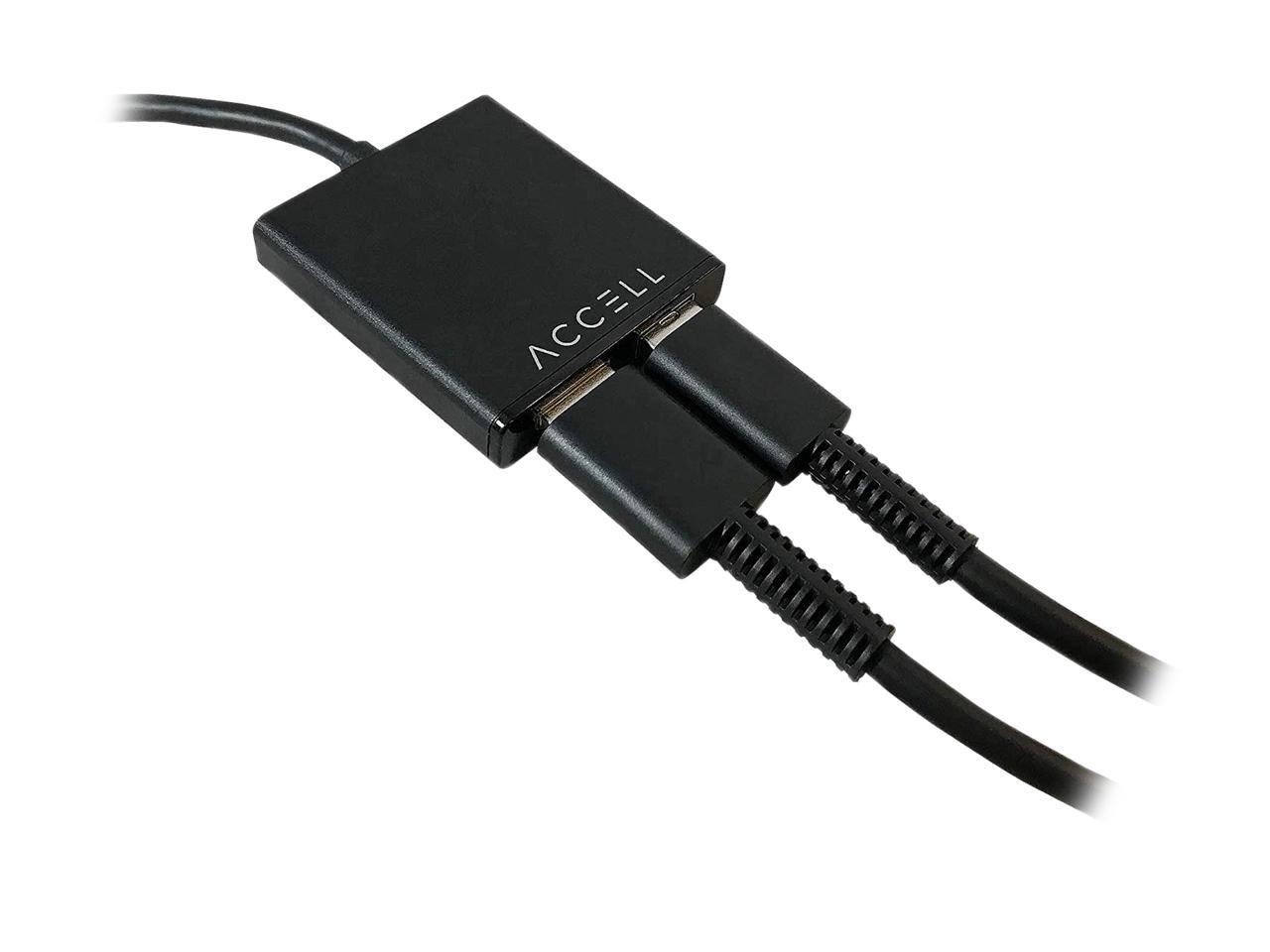 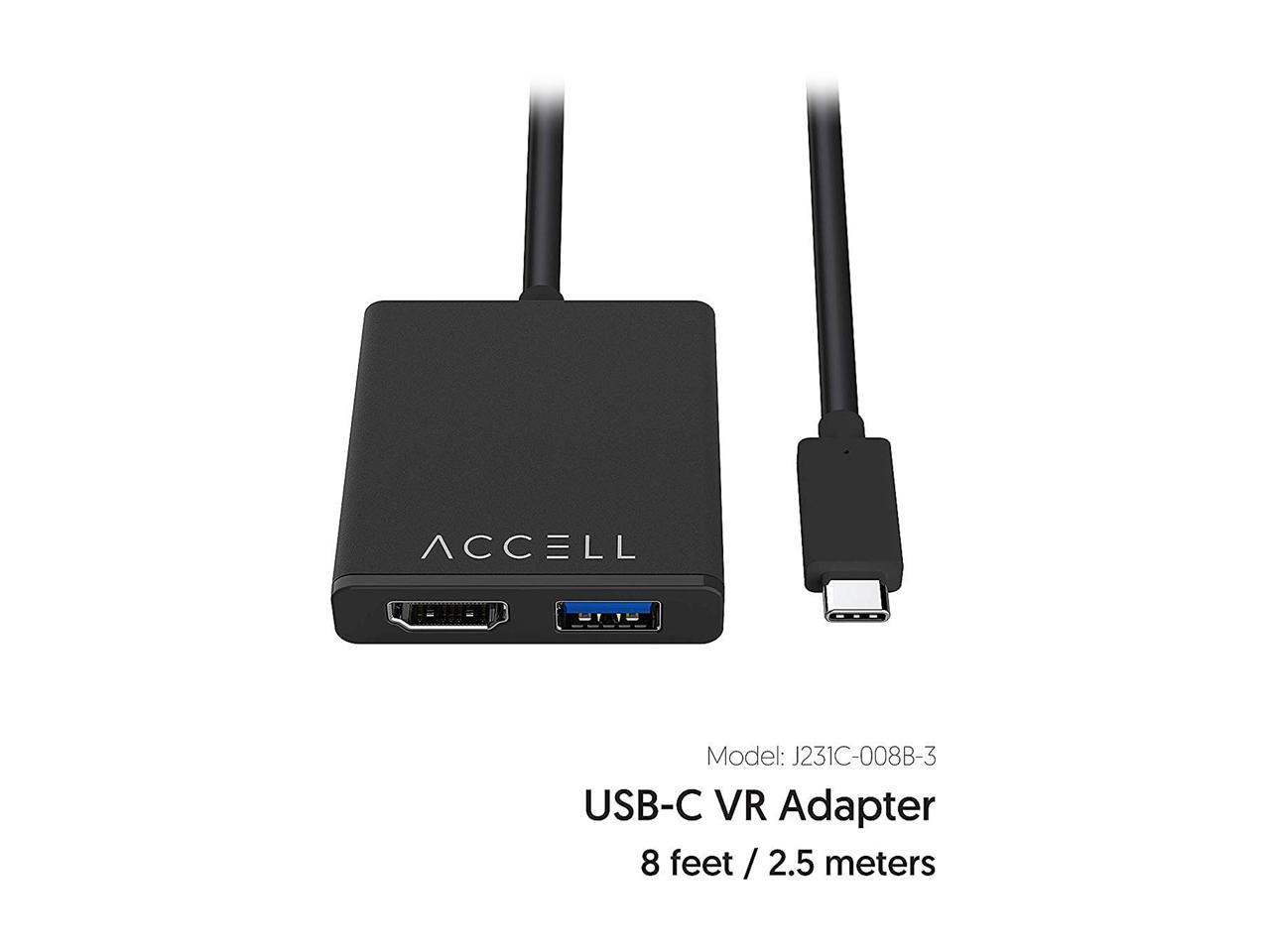 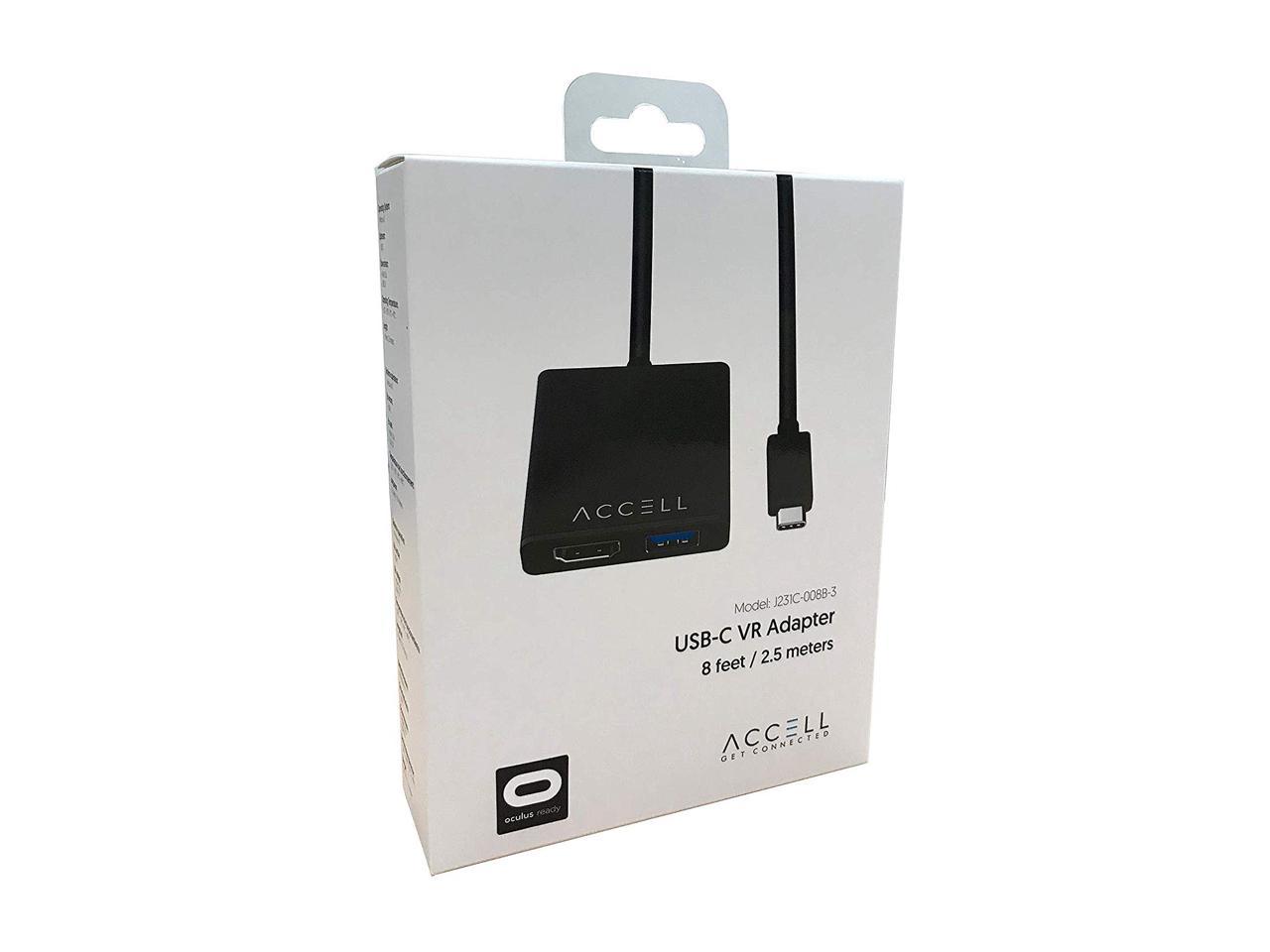 Most electronic devices draw power when idle, in standby mode or even when turned off. A Department of Energy study showed that 15% of the energy an average household uses is for standby current. When the GreenGenius Smart Surge Protector is used, it automatically turns off the power to idle devices, eliminating electricity usage and saving you money.

Pros: Easy to set up - I did follow suggestions from fellow gamers and UPDATED my drivers and OS prior to connecting. Plugged in then turned on my machine and worked the first time. 8ft longer let me move around more -

Cons: Always wish it was longer

Overall Review: I recommend this - get more cable length on your Oculus Rift