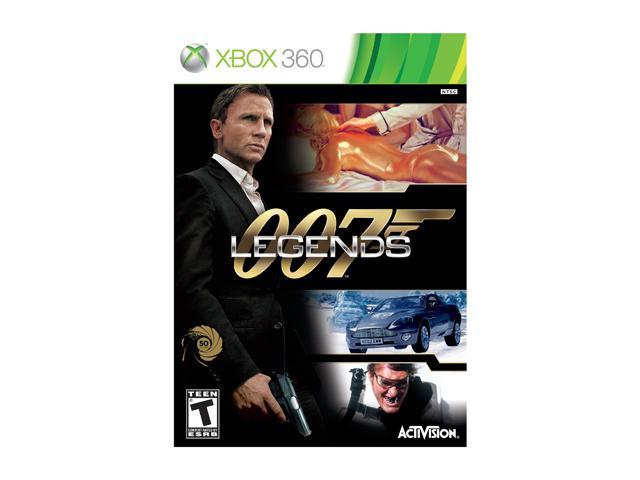 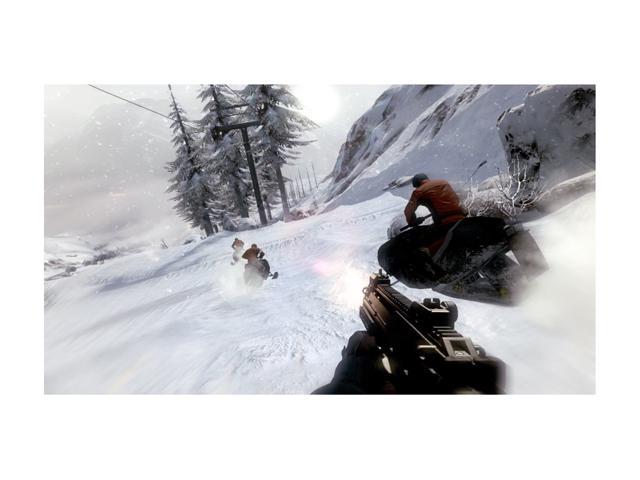 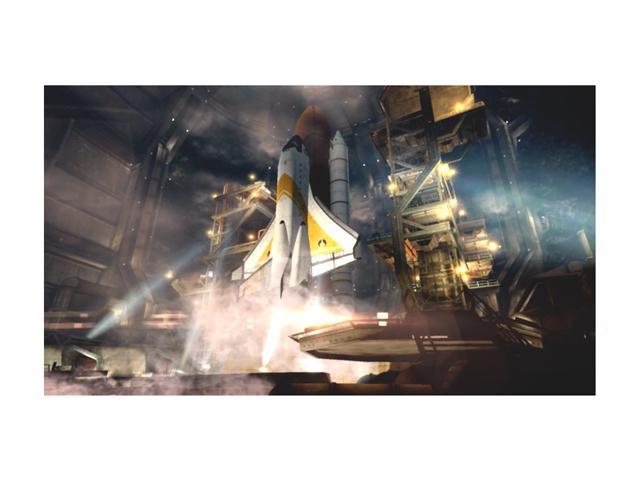 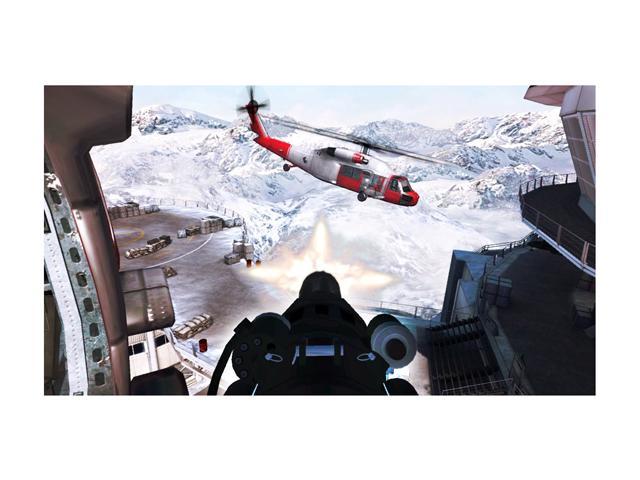 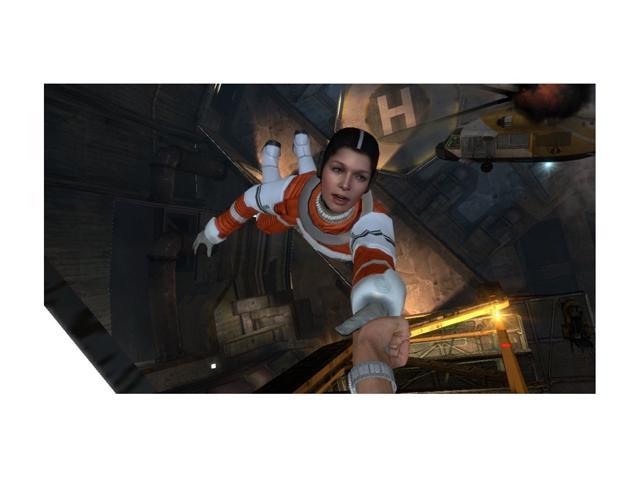 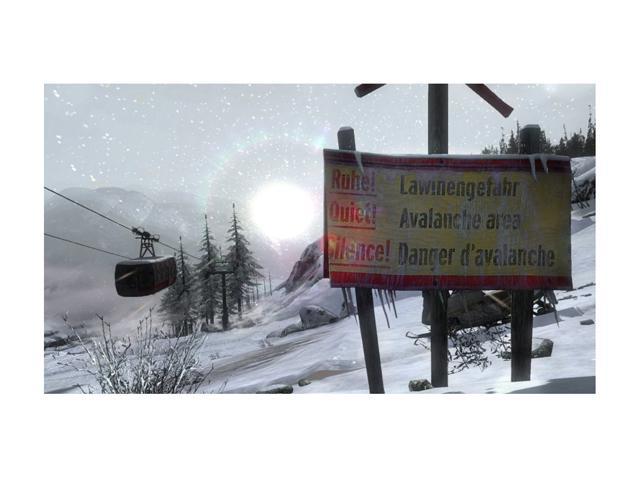 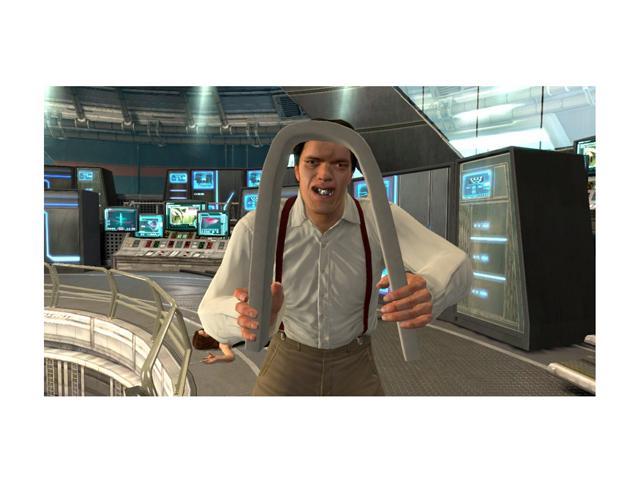 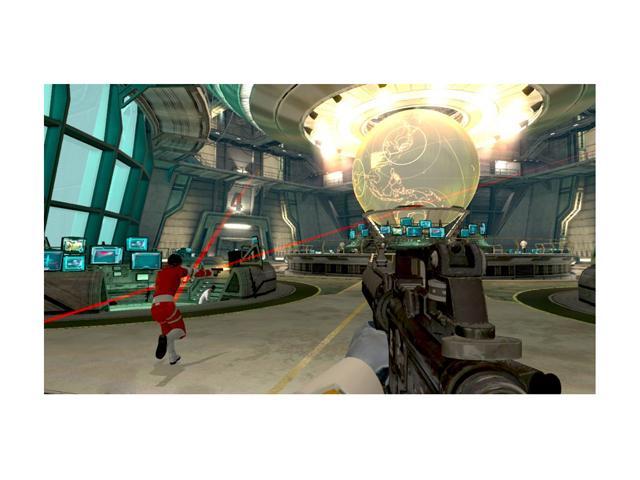 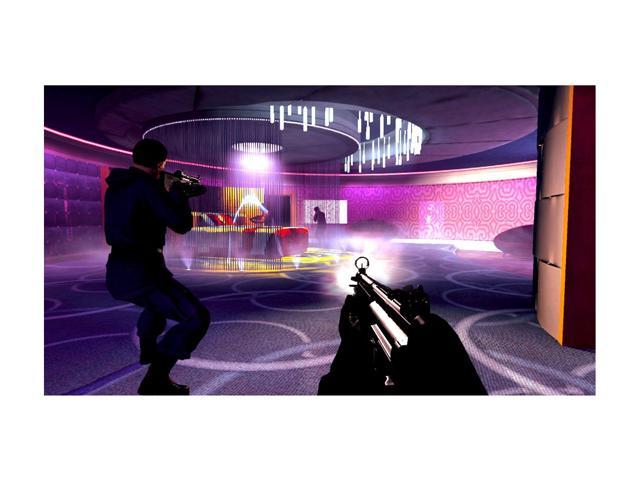 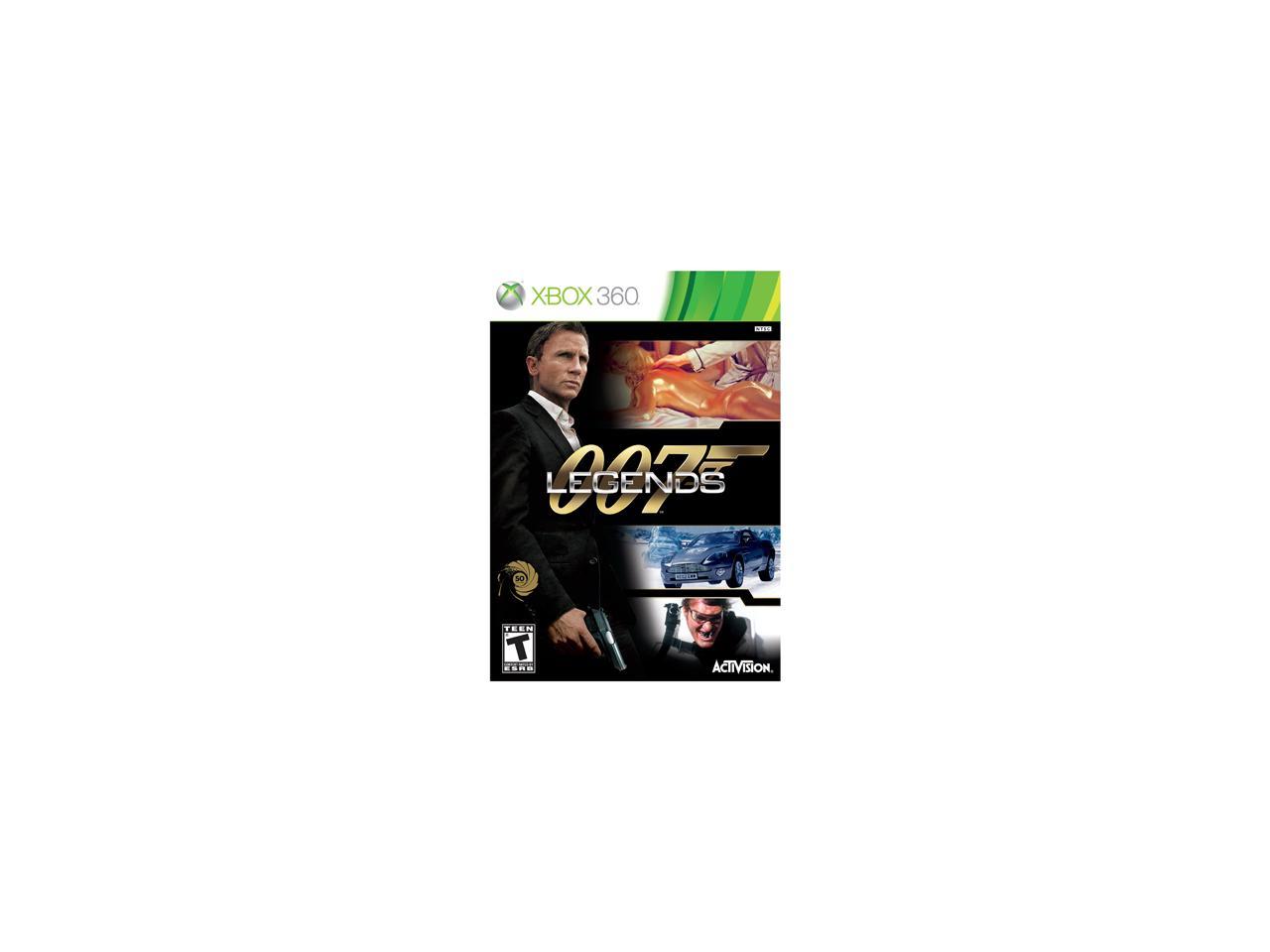 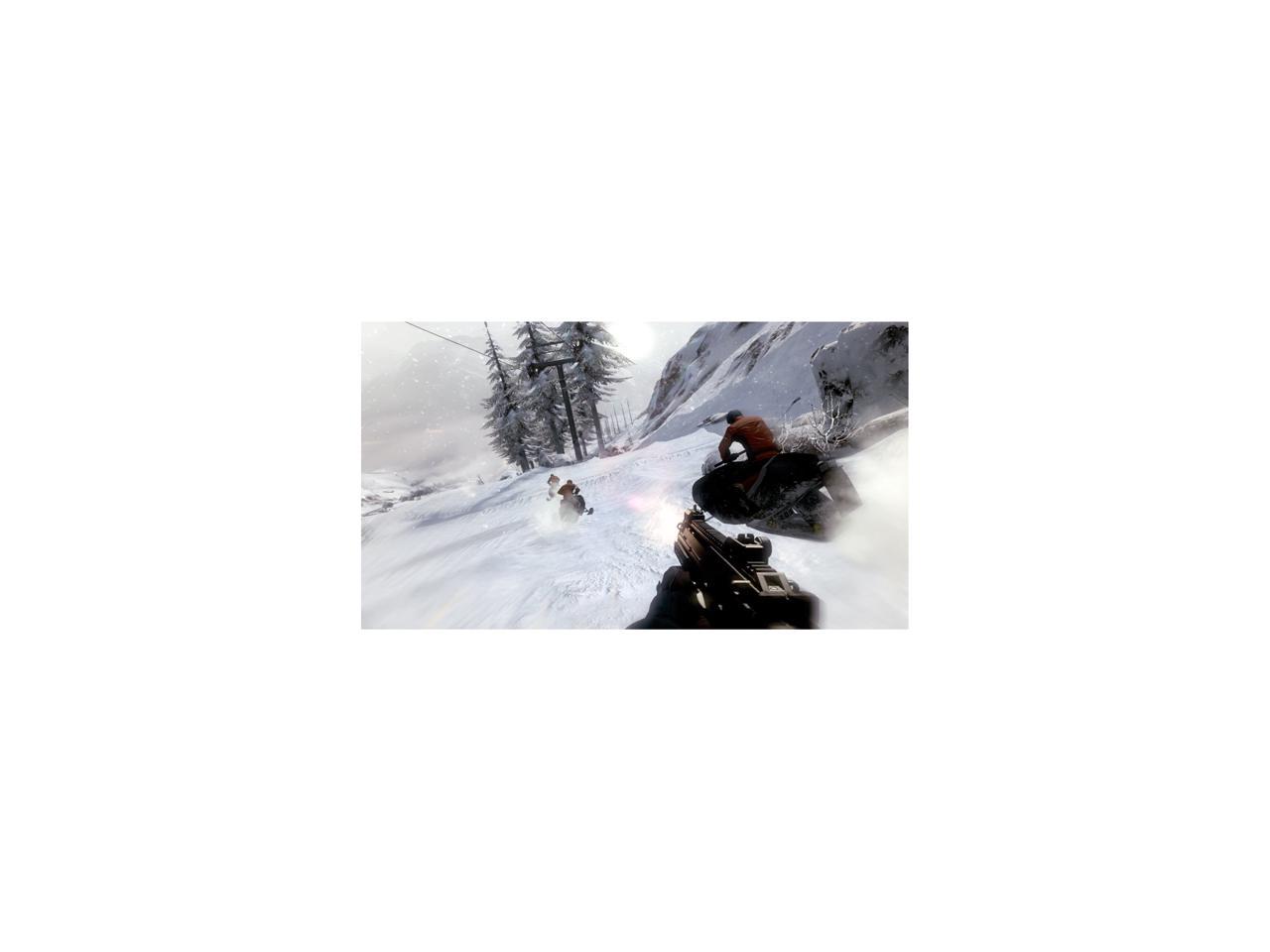 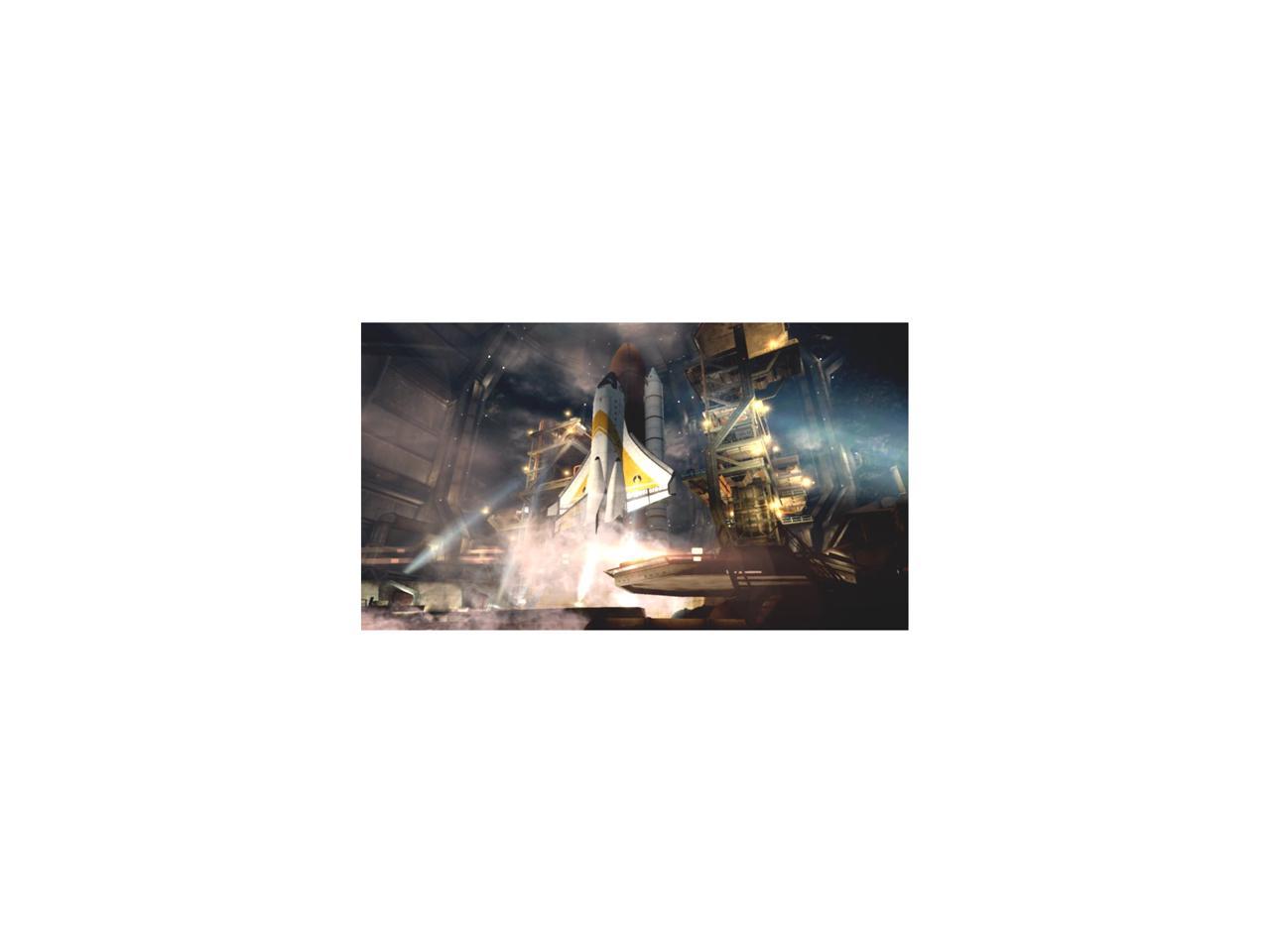 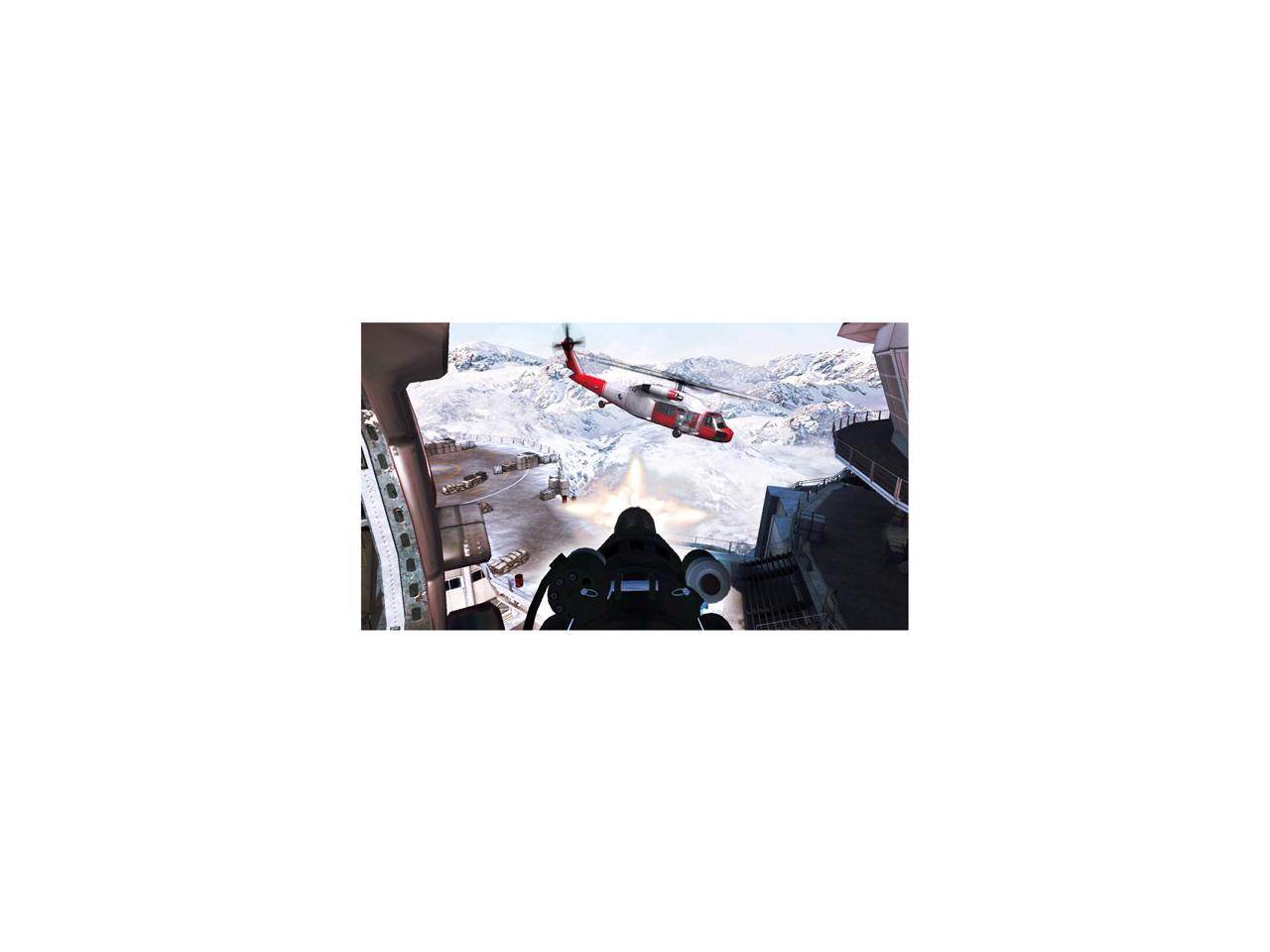 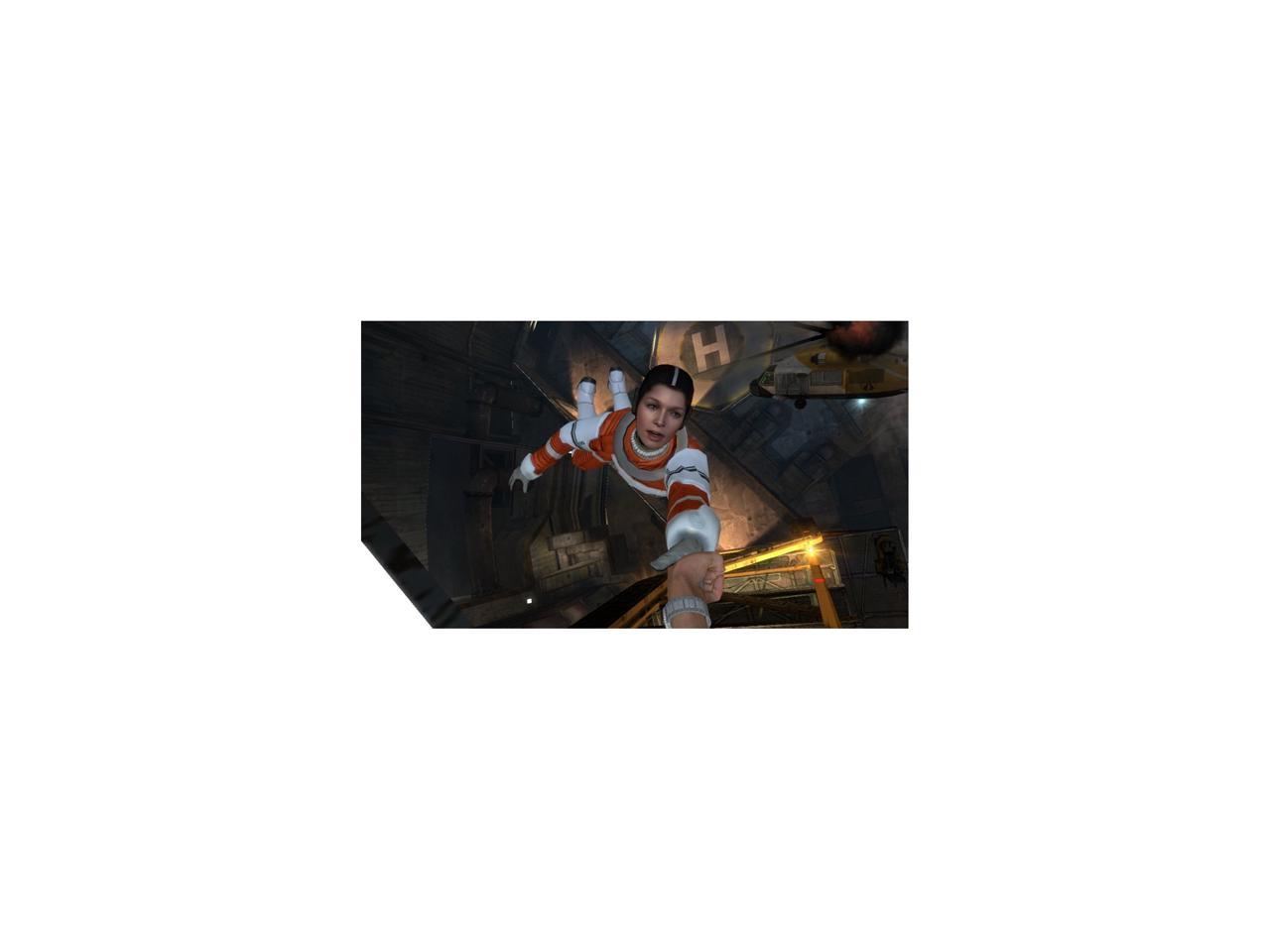 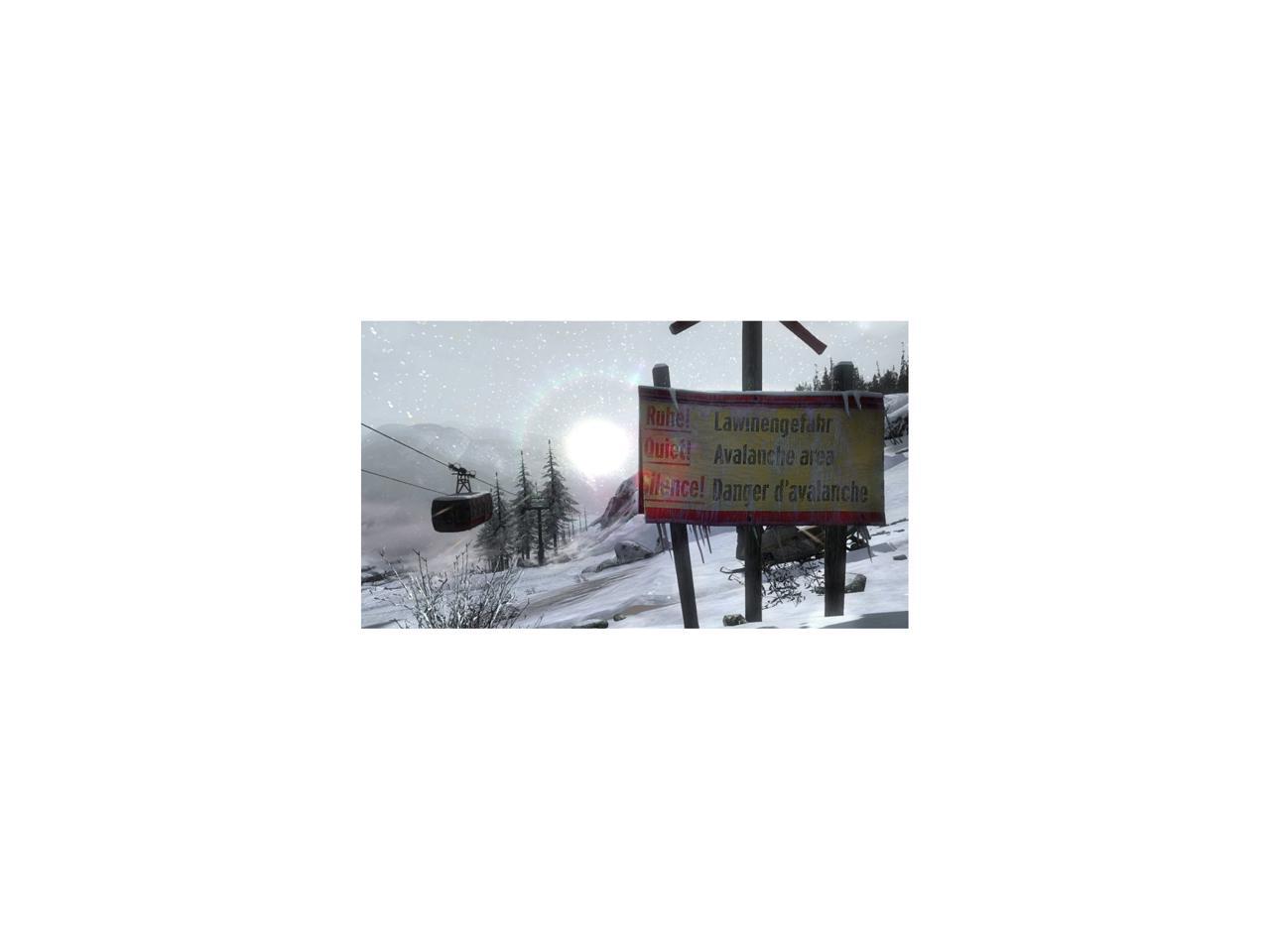 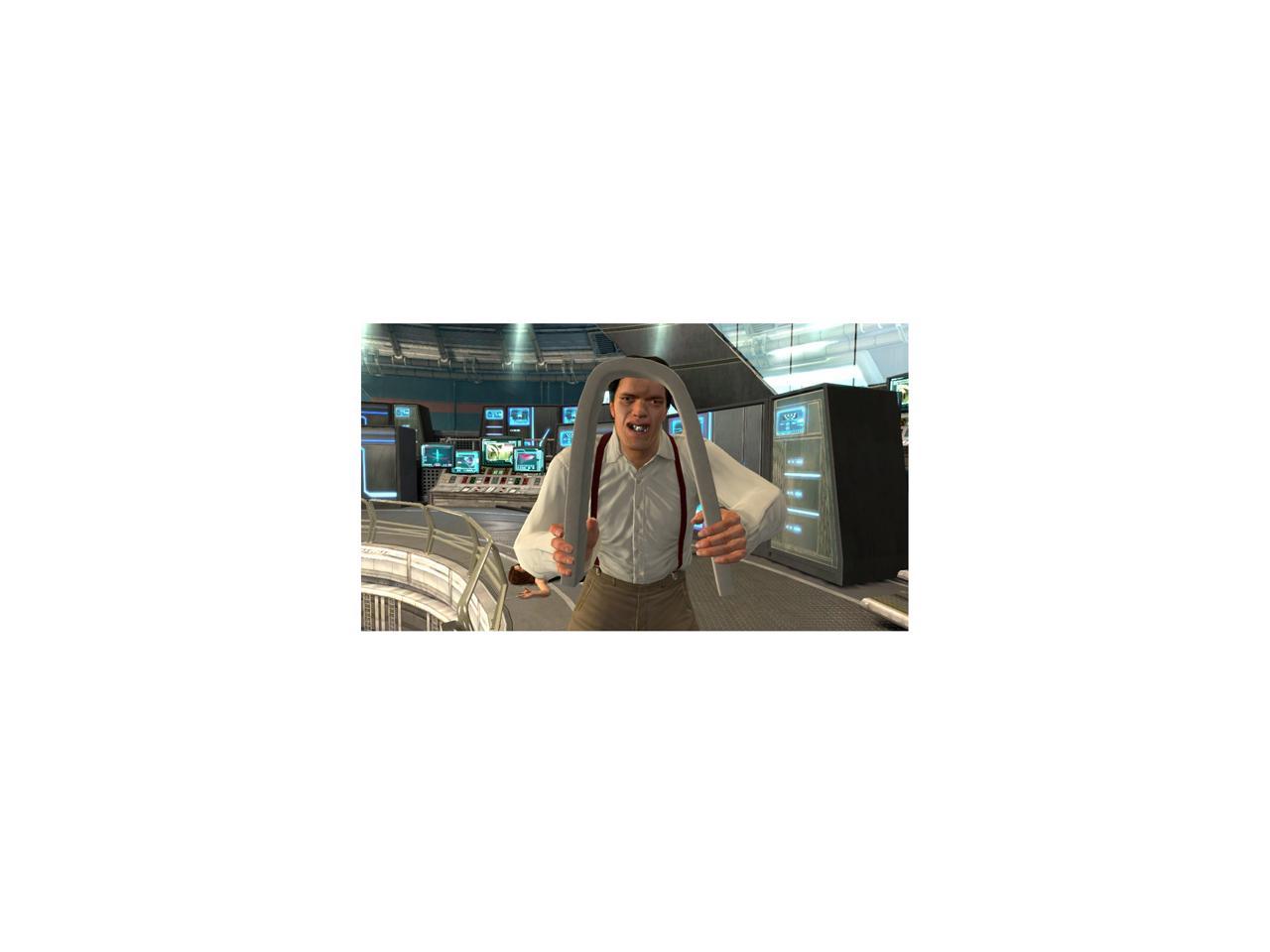 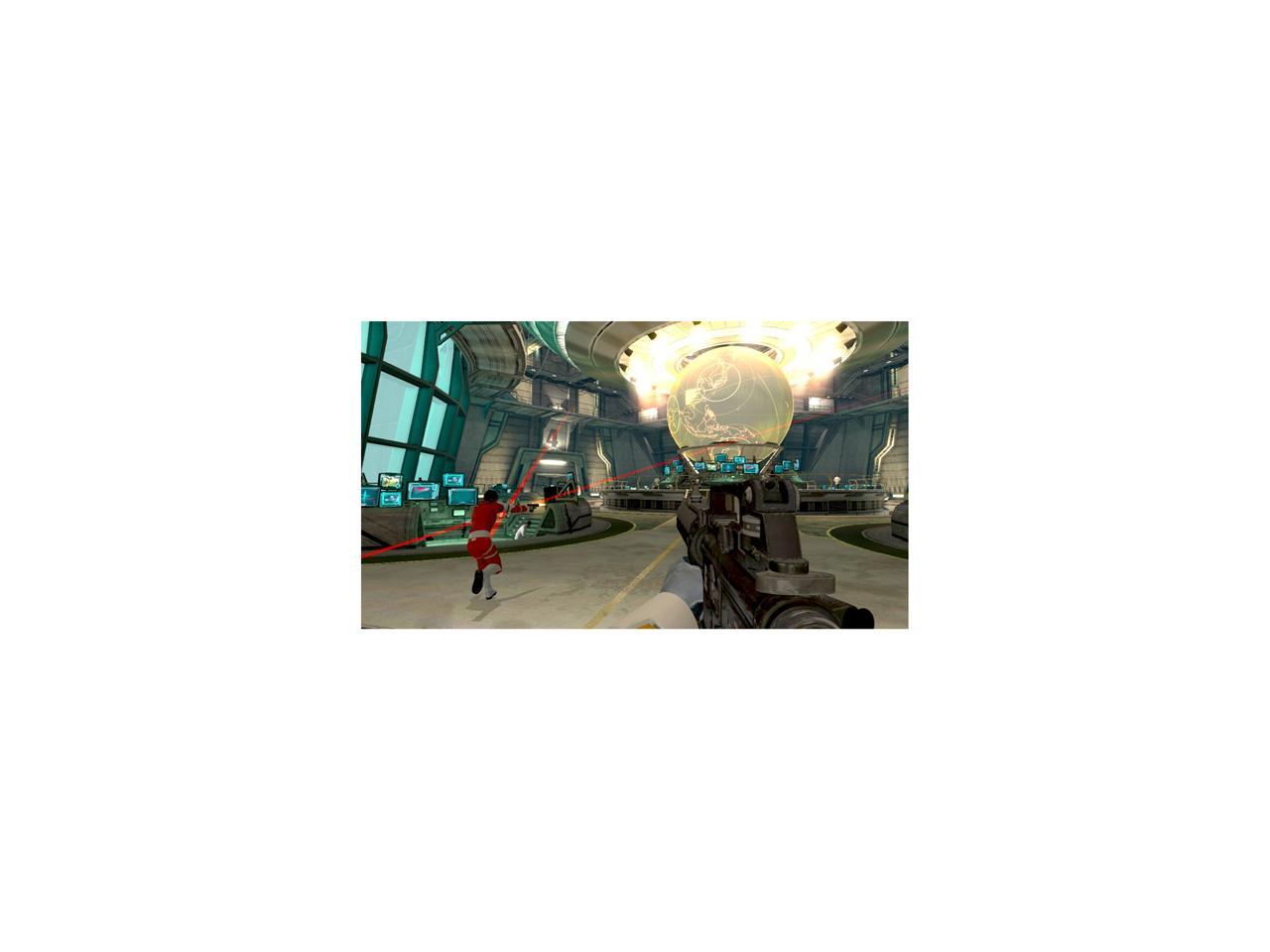 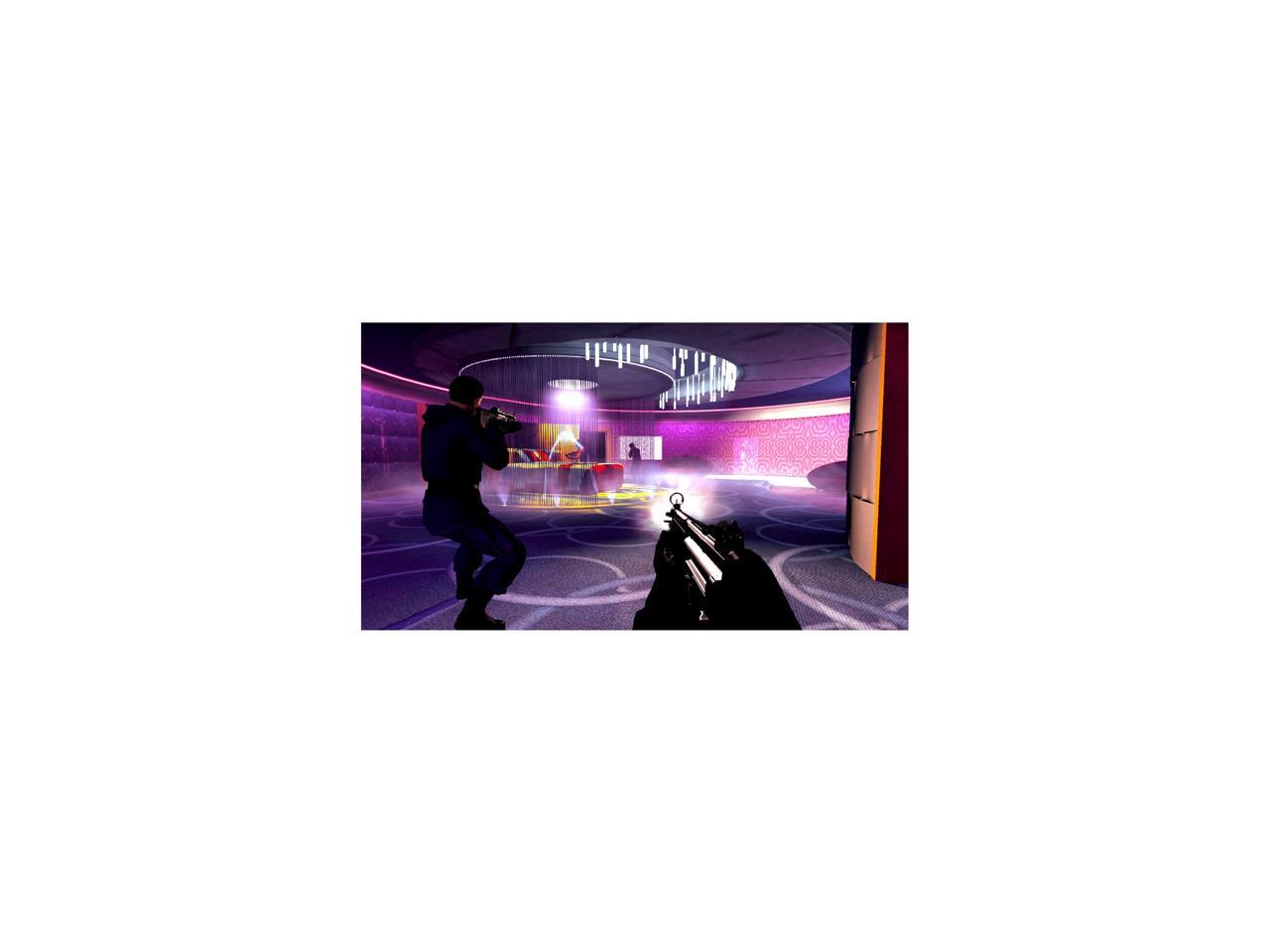 A first-of-its-kind Bond gaming experience, 007 Legends features an original, overarching storyline that explores the undercover operative’s journey from a newly-minted secret agent to the most beloved, or hated, spy legend there ever was.

Players will experience the conscience and gritty evolution of James Bond like never before by tying together five classic Bond movie-inspired missions: Moonraker, On Her Majesty's Secret Service, Die Another Day, Licence to Kill, and Goldfinger. A sixth mission based on this year’s highly-anticipated movie, SKYFALL, will also be available post launch as downloadable content.

As the most diverse Bond video game yet, each of the 007 Legends movie-inspired missions include multiple levels based on a re-imaginings of some of the most popular Bond films, showcasing state-of-the-art spy gadgets, an arsenal of weapons and sleek vehicles, exotic locations, and intense situations that require Bond’s quick wits to take down notorious villains and their brutal henchmen.


Learn more about the 007 Legends