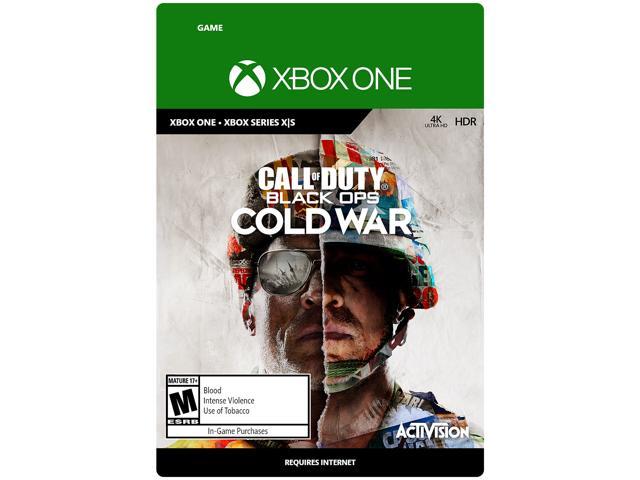 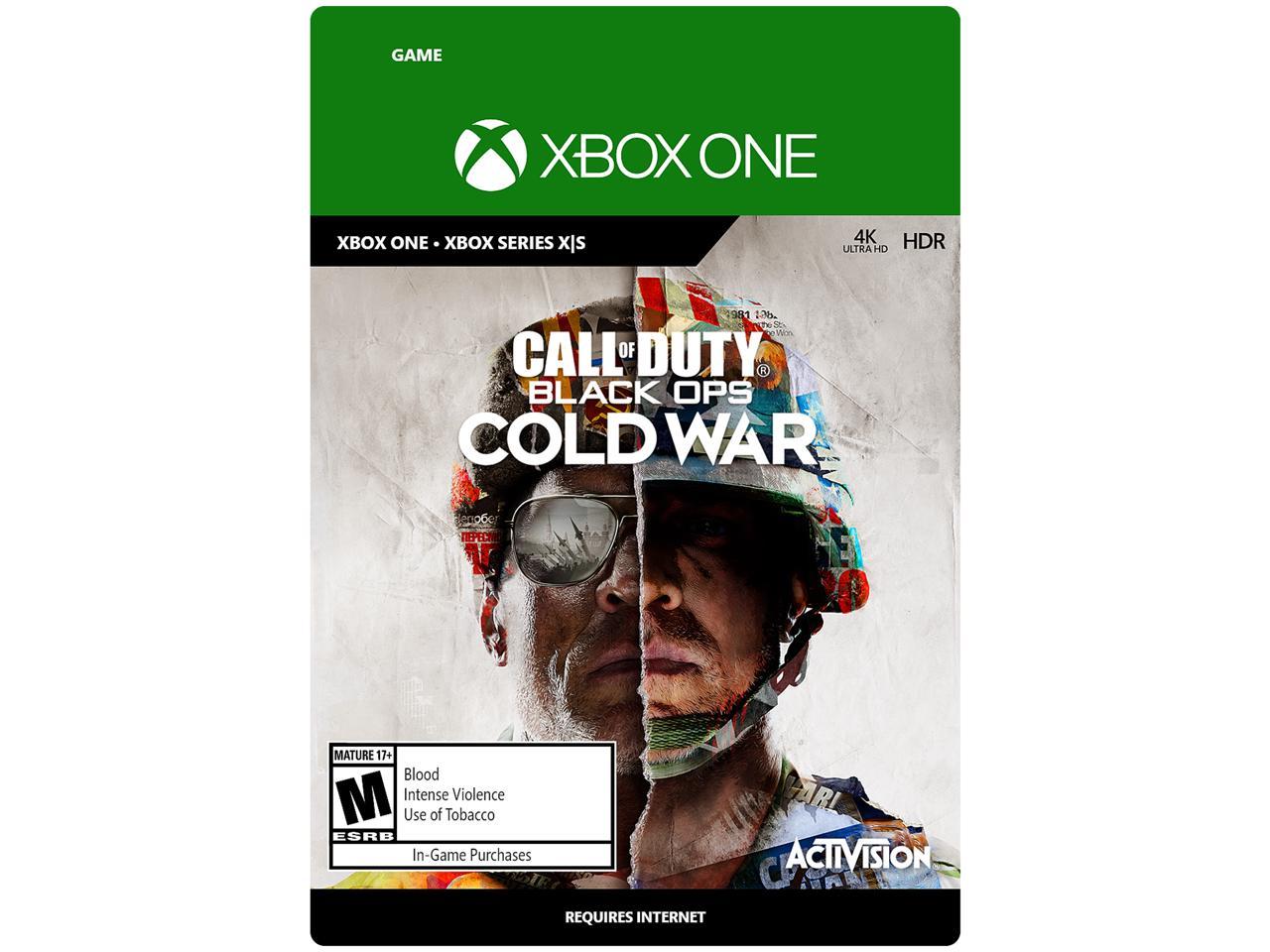 Cons: Despite listing the Series X as the first console, this is in fact for the old generation of Xbox's. This is fine, except that it doesn't fit into a category where you can pay a small fee to upgrade to the Series X version, despite all the documentation stating it would be available. What you're left with, are old graphics optimized for older systems. On top of that, there's a known issue where if you run old gen version of Cold War on a next gen system, it will crash your system and randomly power it off. While this is more a COD issue, it wouldn't be a problem if this were upgradable to the current Next Gen version.

Overall Review: Bummer's all around

2 out of 2 people found this review helpful. Did you?
Anonymous
Ownership: 1 month to 1 year
Verified Owner
Game Crashed Regularly, Then Unable to Access Altogether!12/22/2020 11:47:42 AM

Cons: Third party retailers apparently not given full codes, so I've been unable to play the game entirely for multiple weeks. Before this, game crashed regularly.

Overall Review: Would not recommend this game until substantial patching has been made and third party retailers issue has been resolved.

Cons: never had a game freeze so many times i think its because I bought it digitally instead of disc. All my other games work except for this one it keeps freezing

Overall Review: Buy the disc especially for the series x