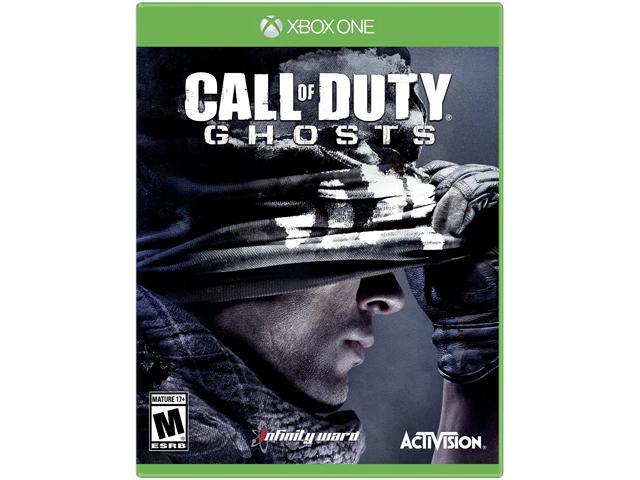 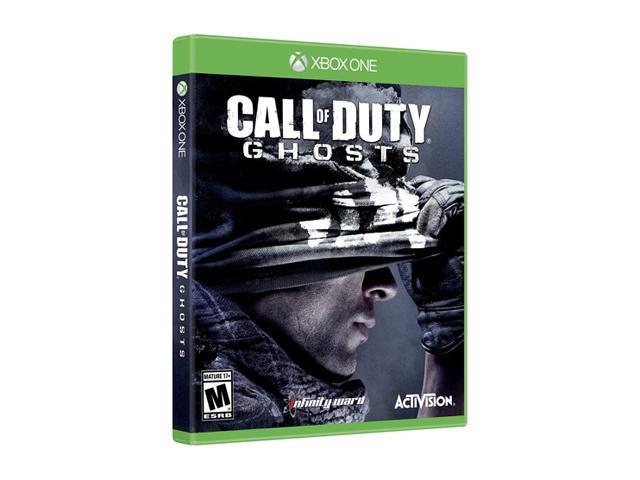 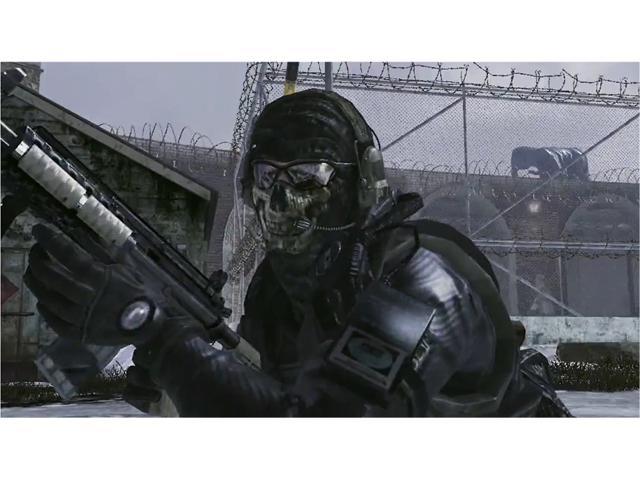 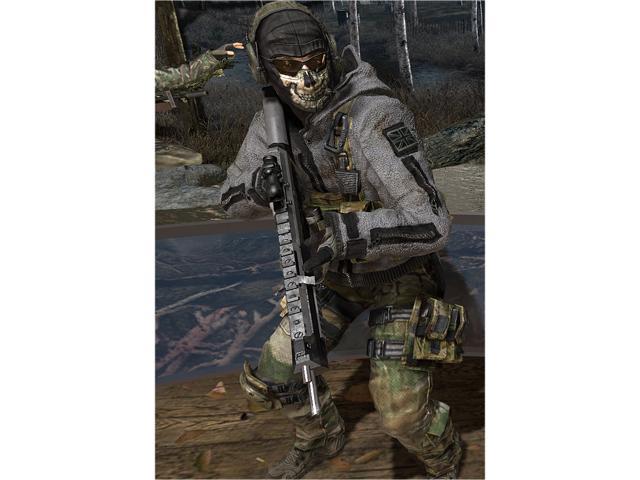 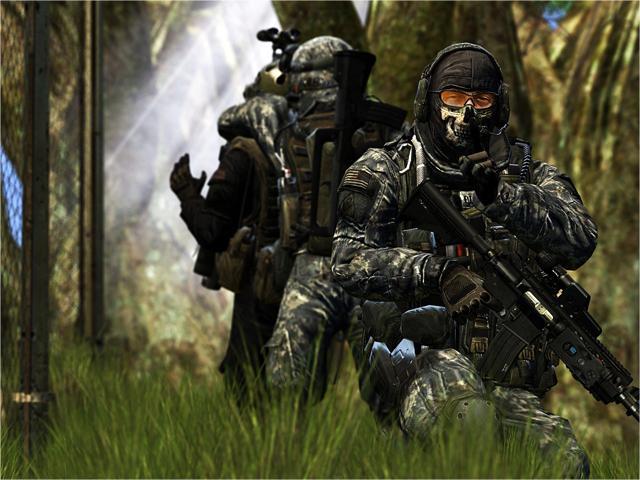 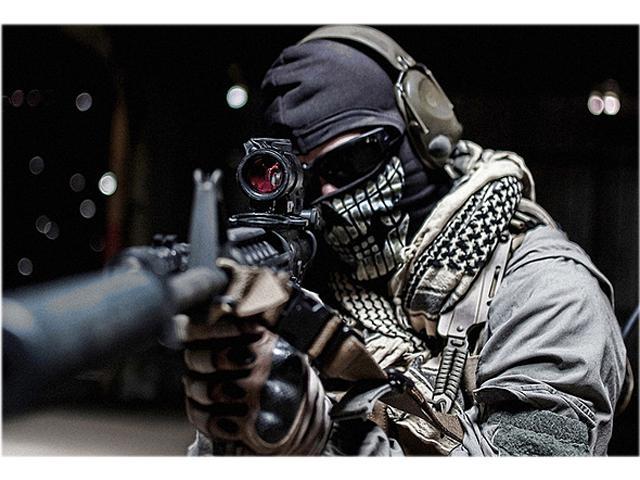 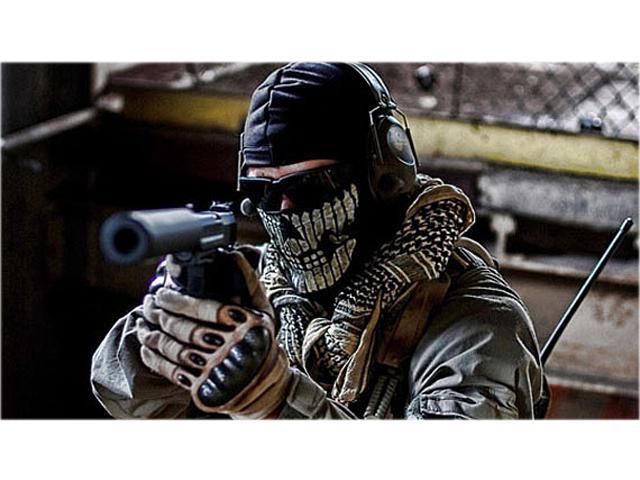 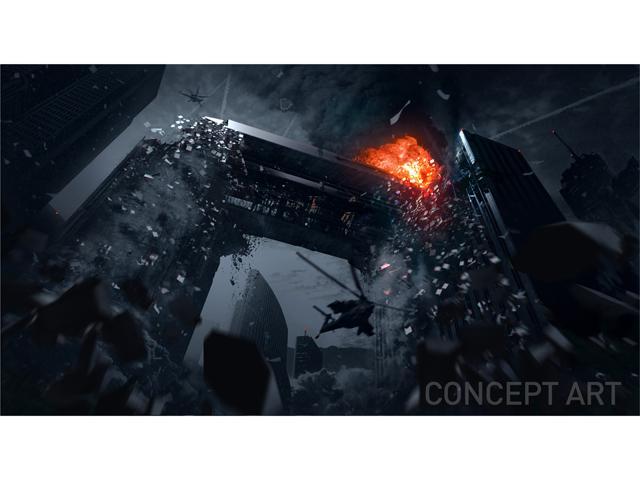 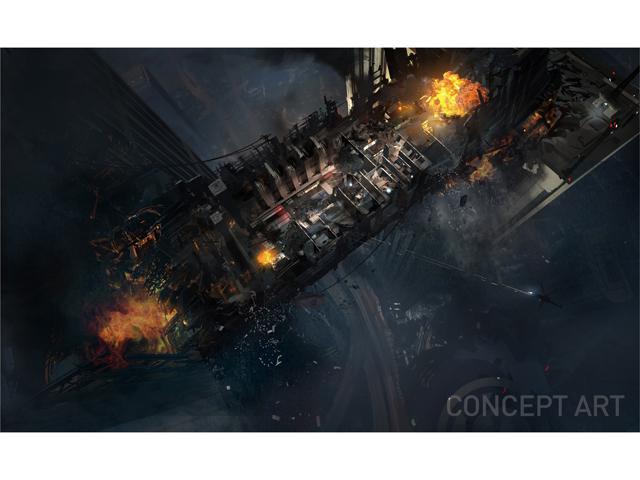 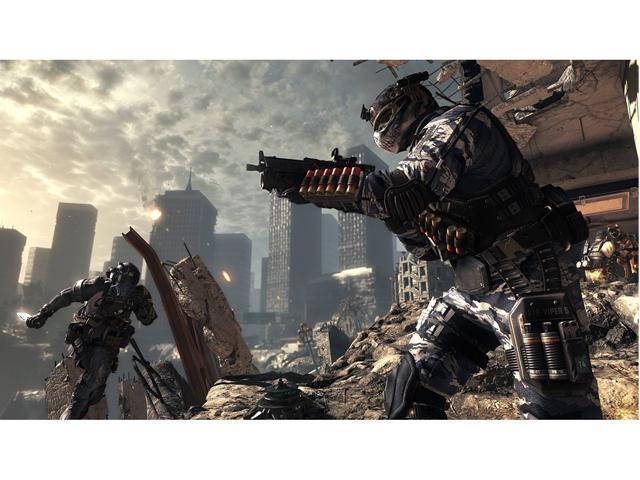 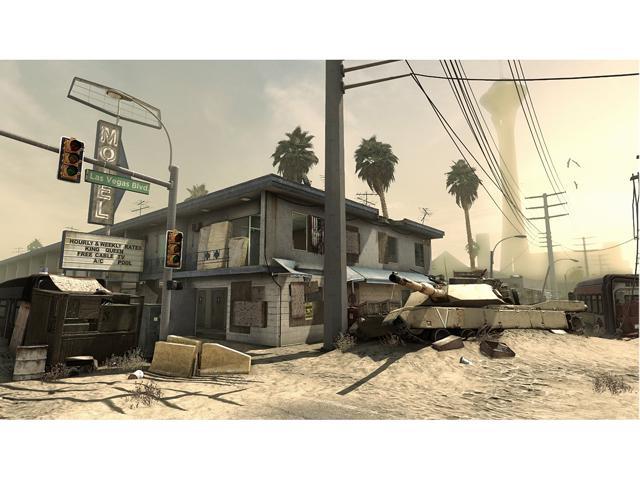 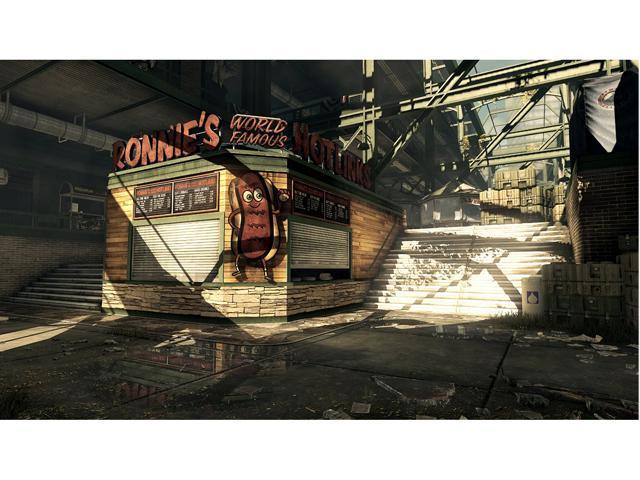 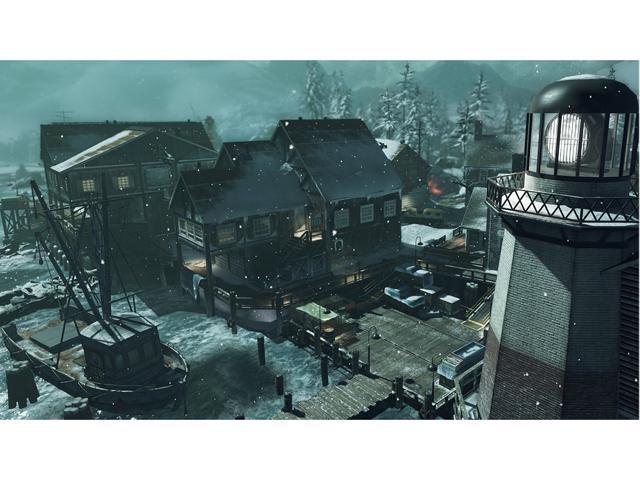 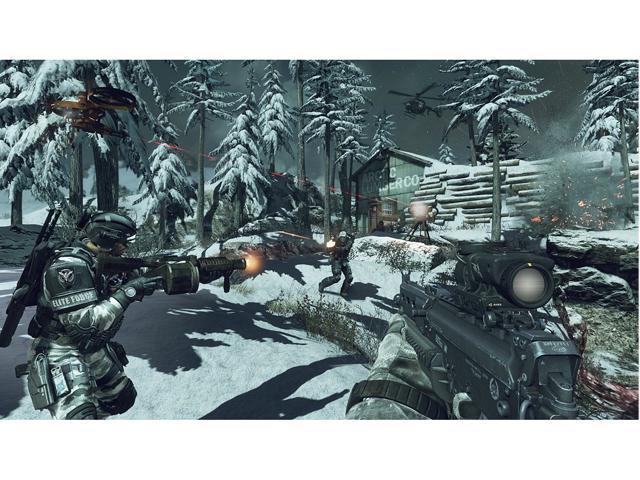 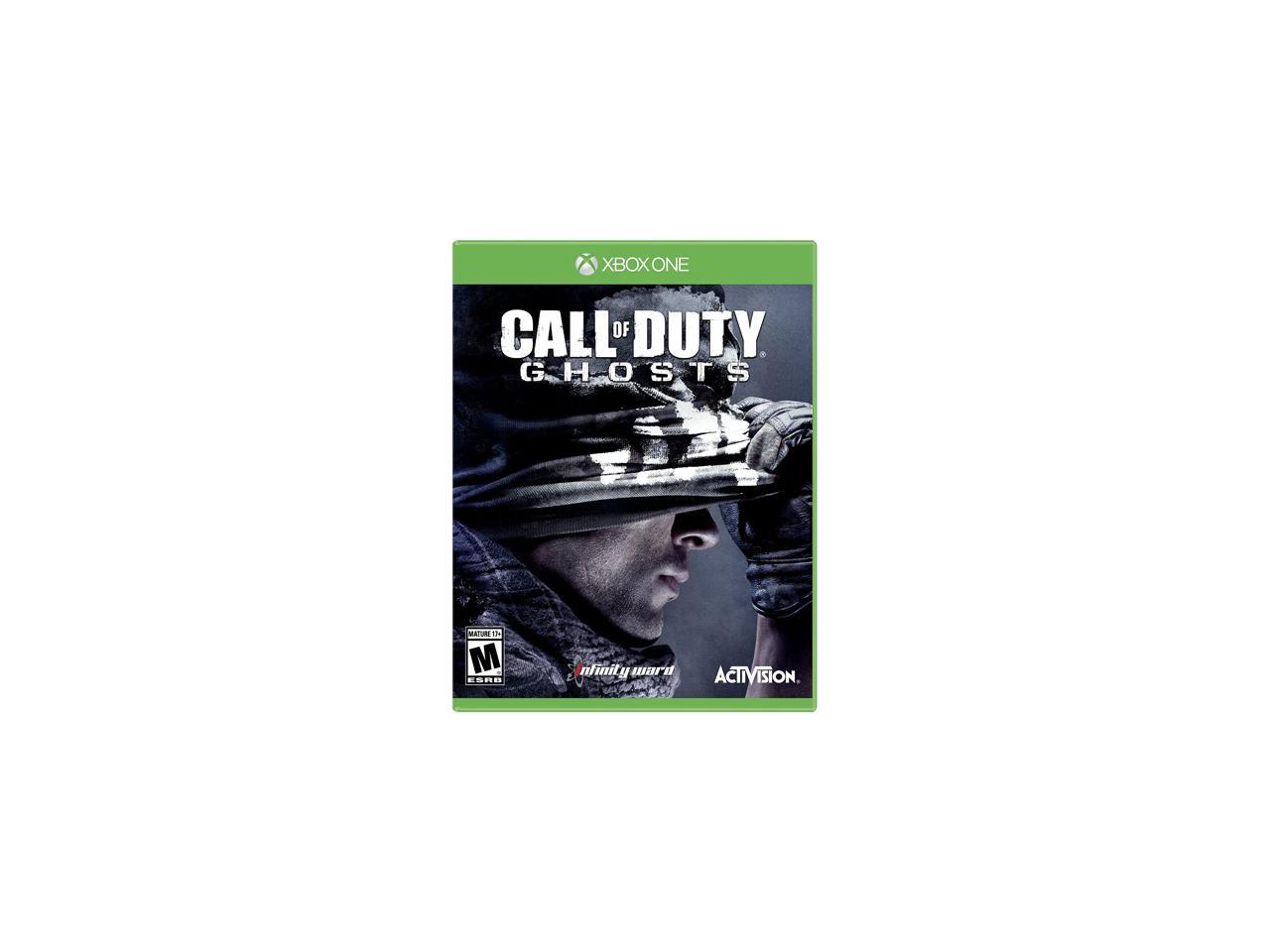 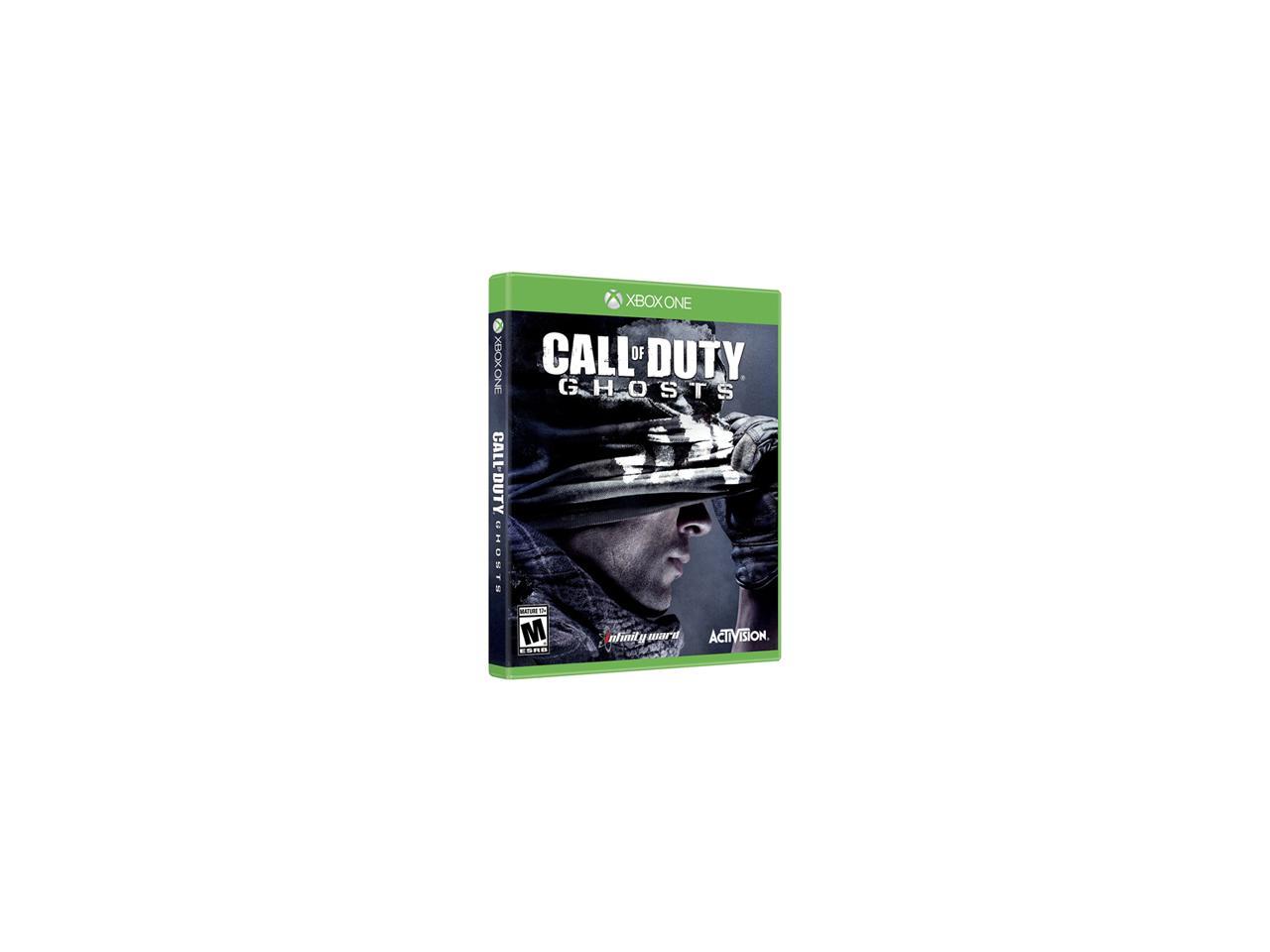 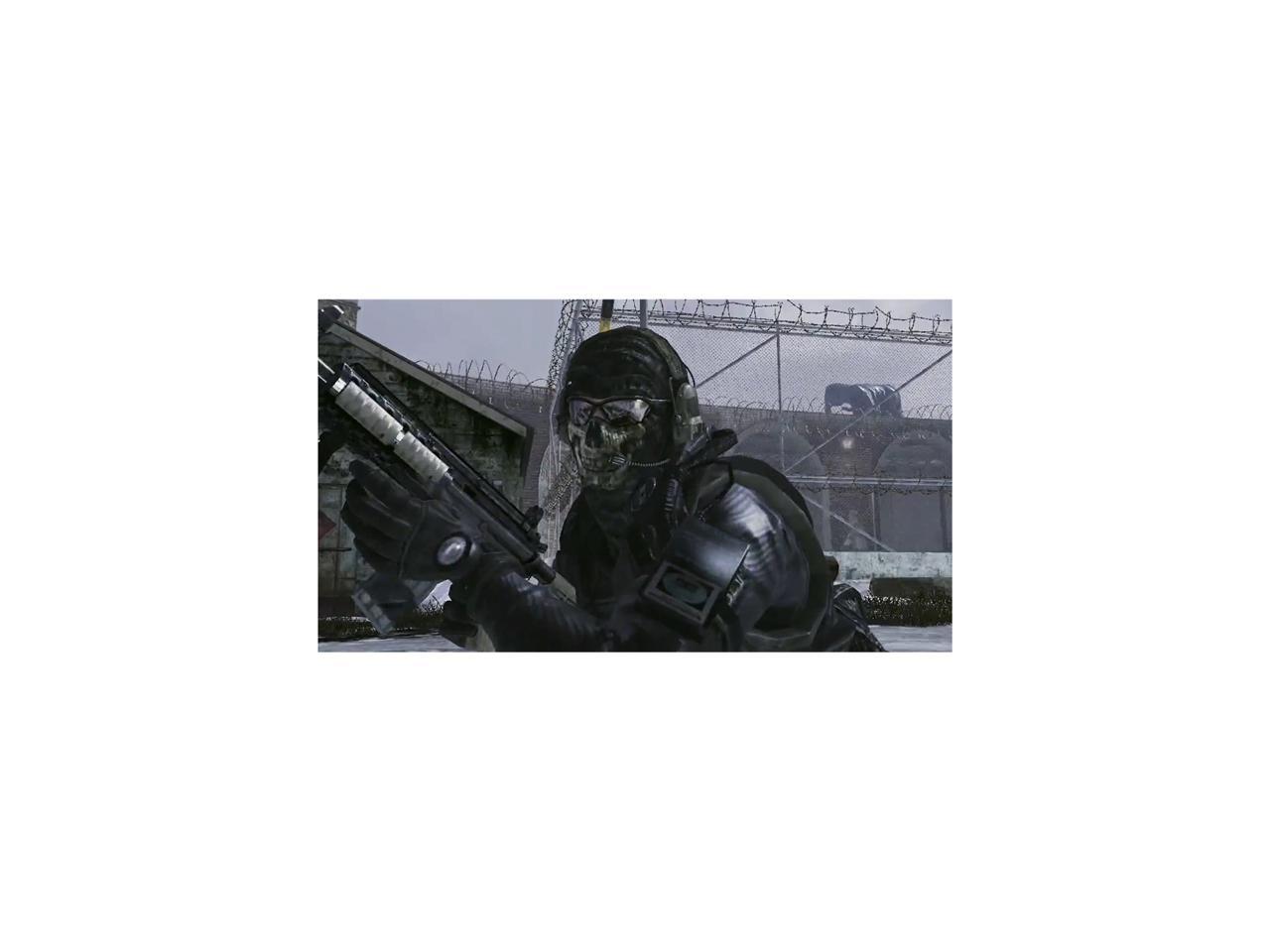 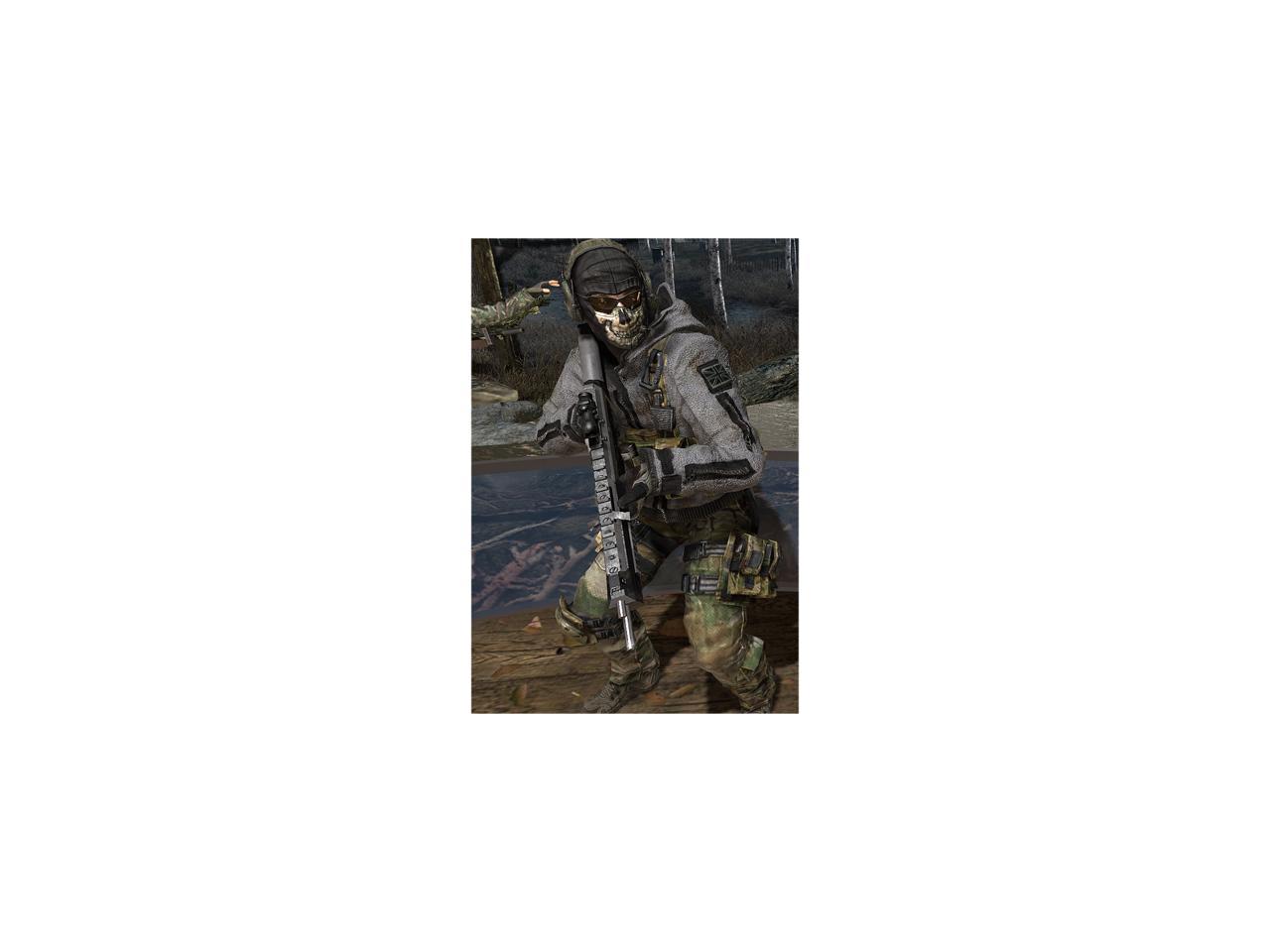 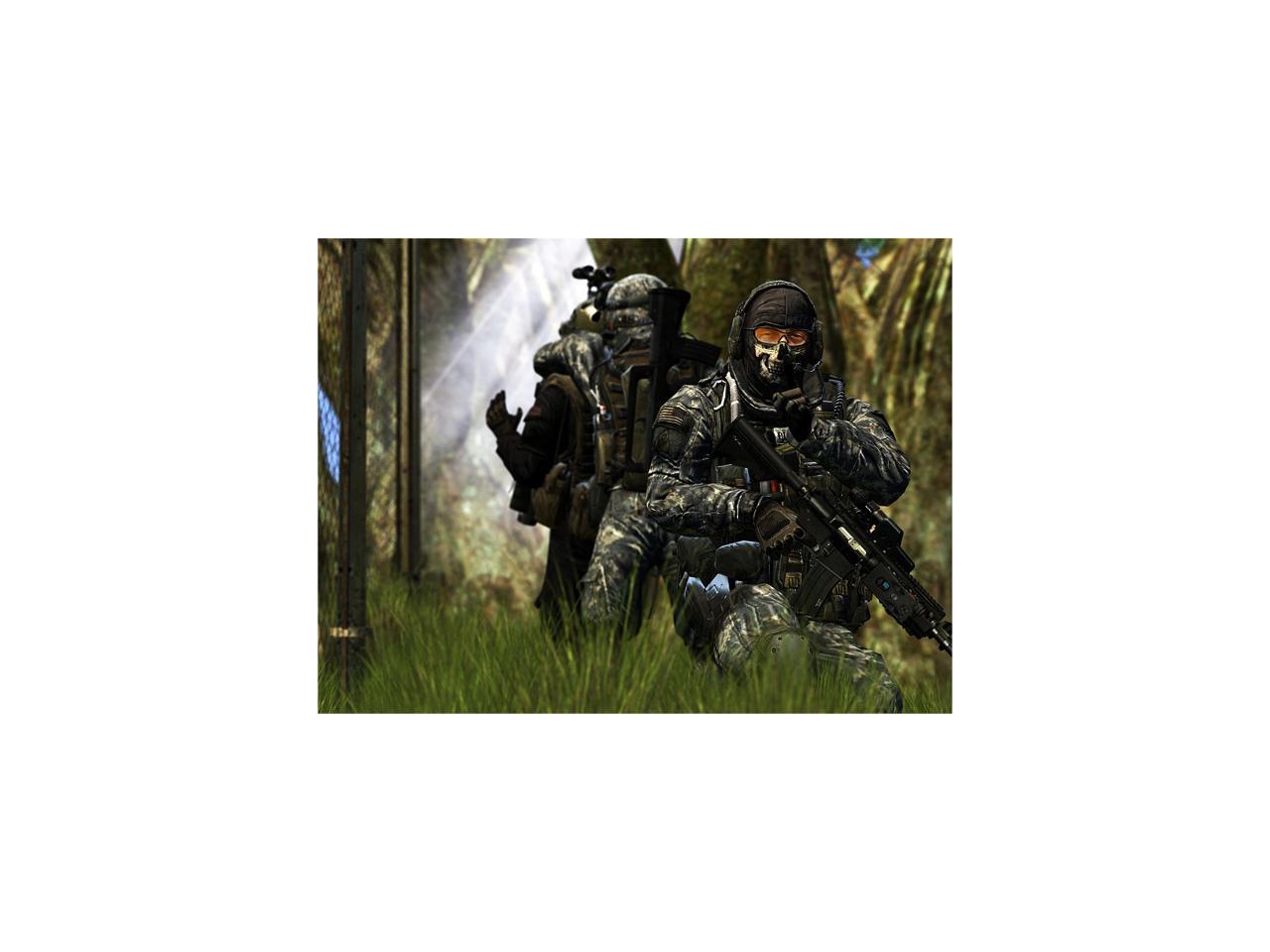 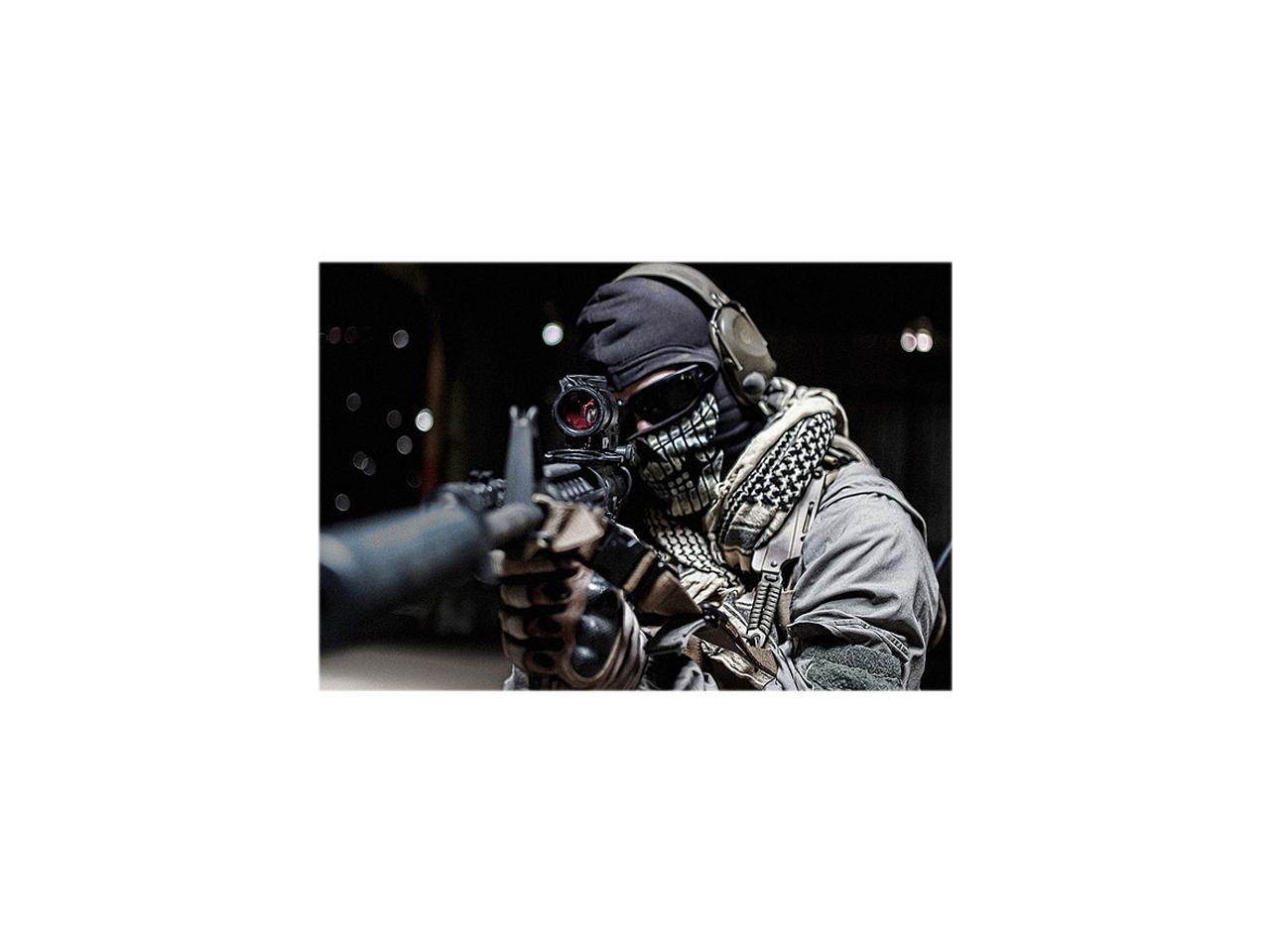 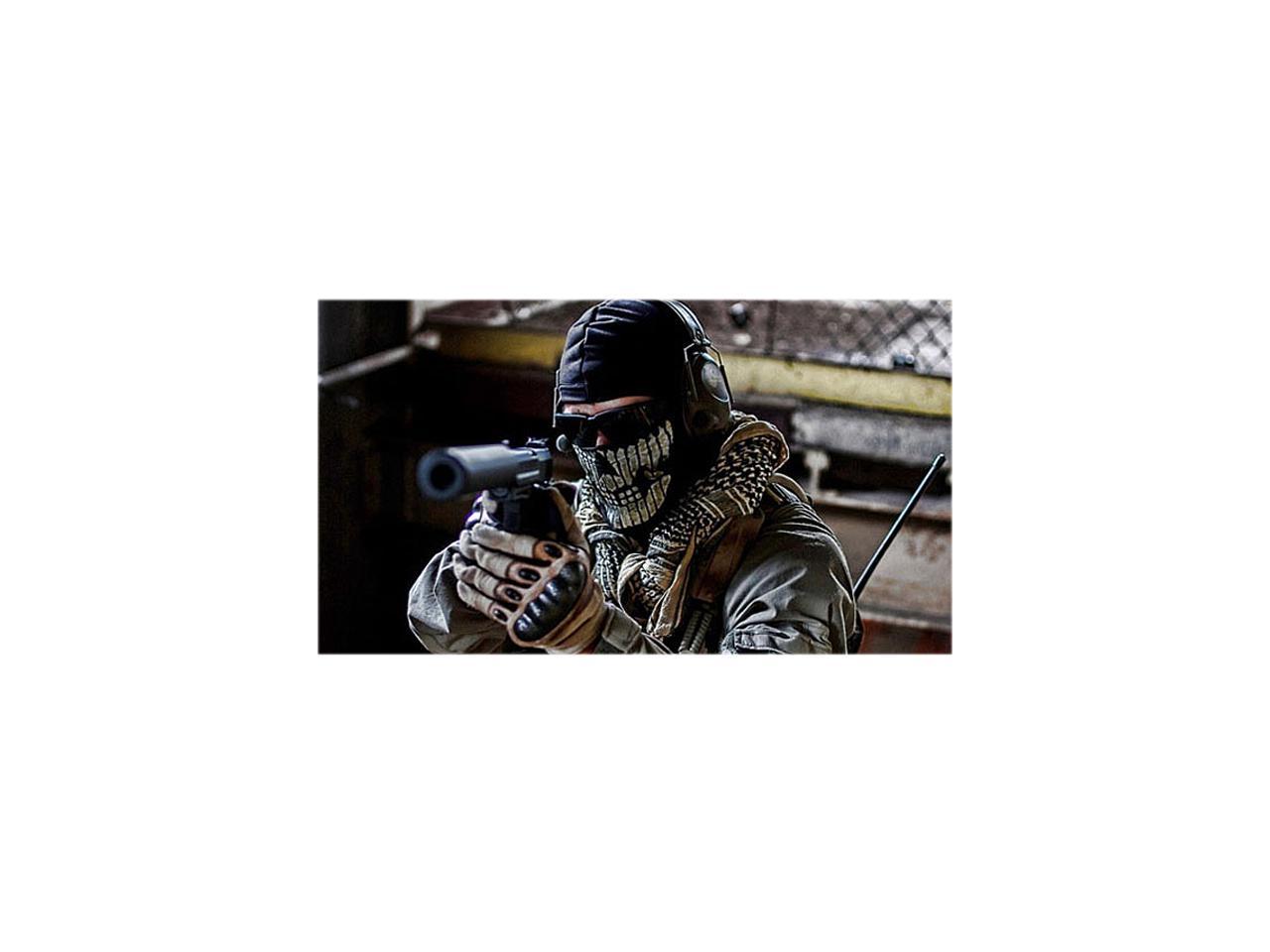 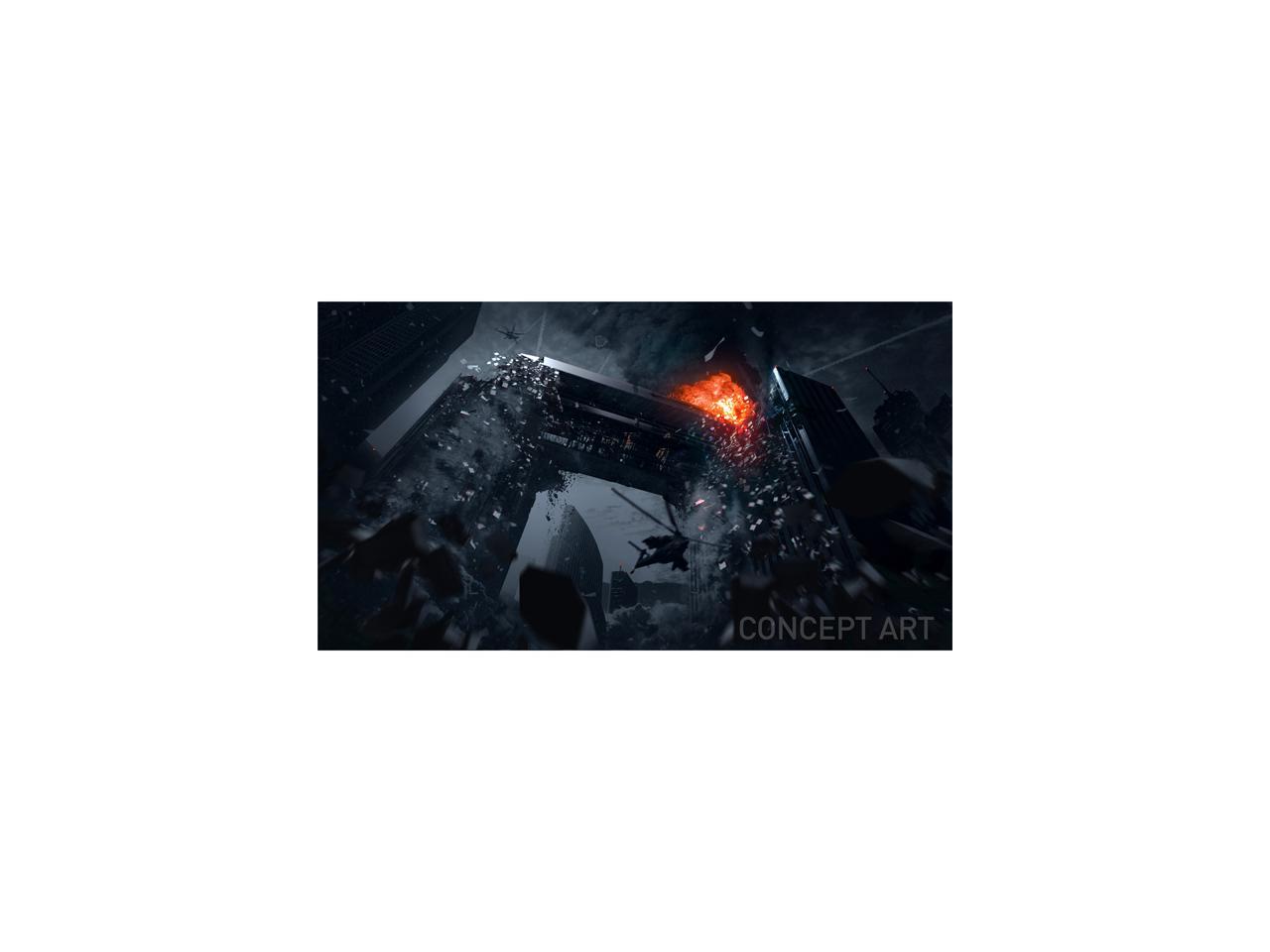 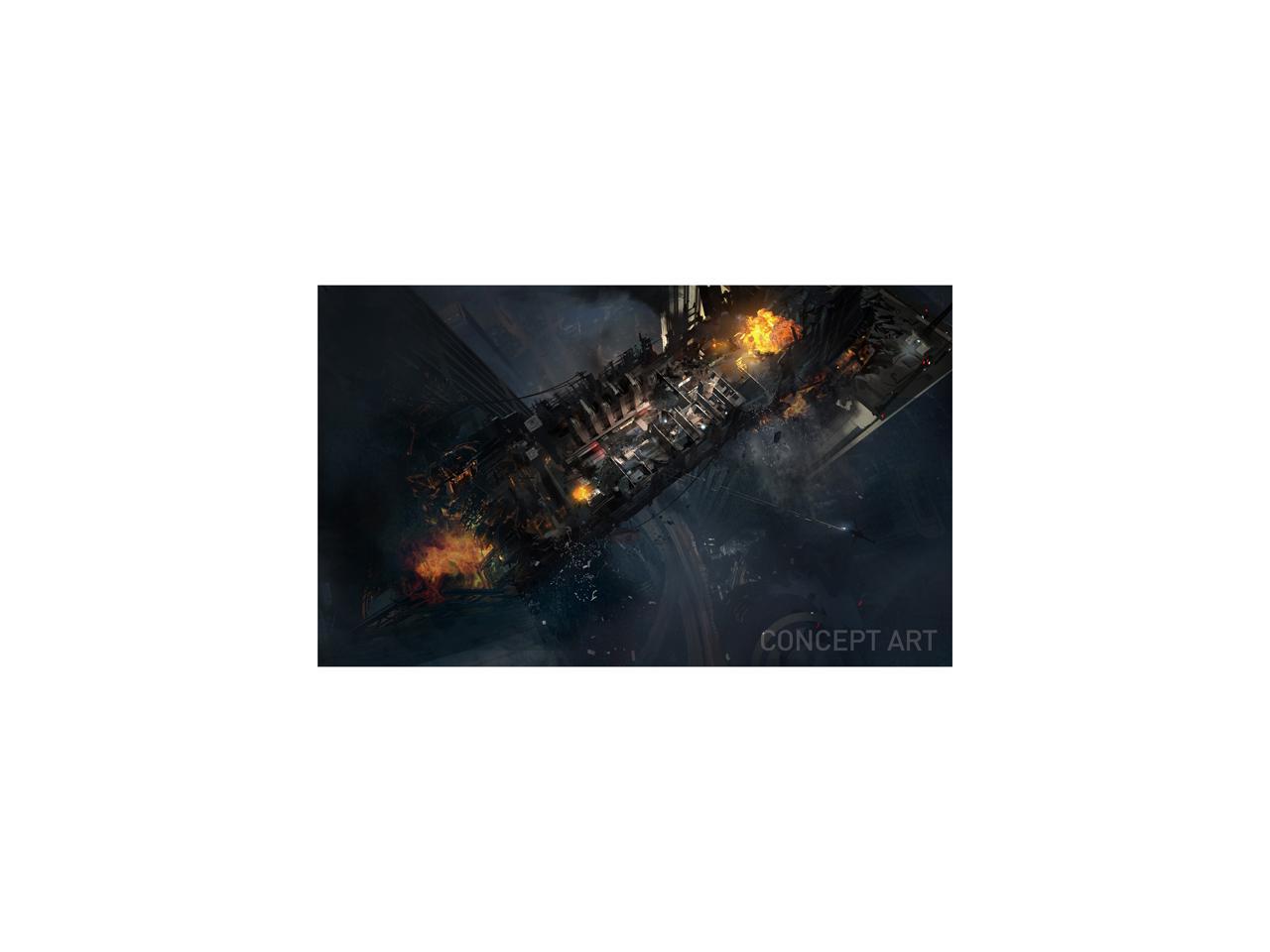 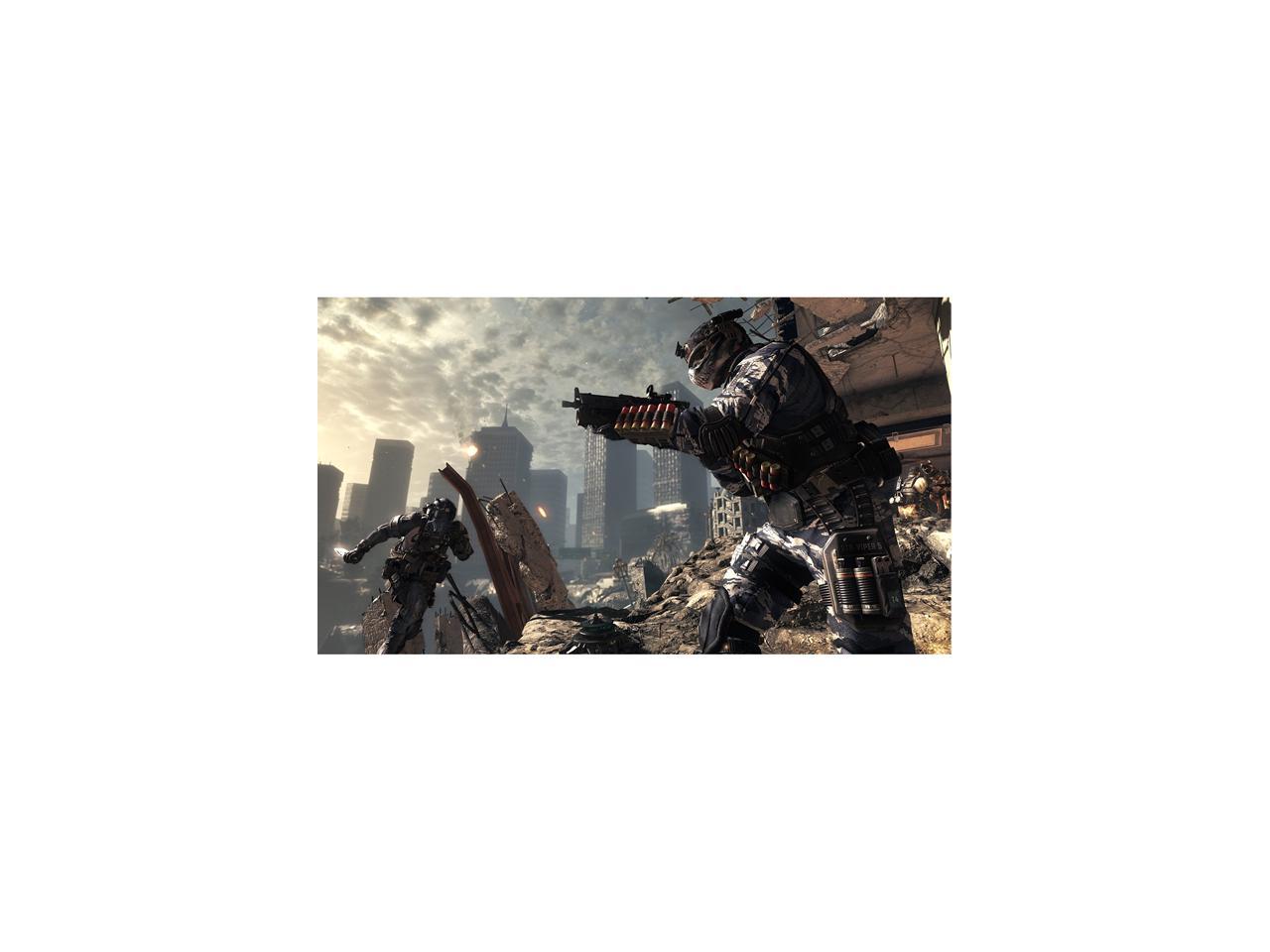 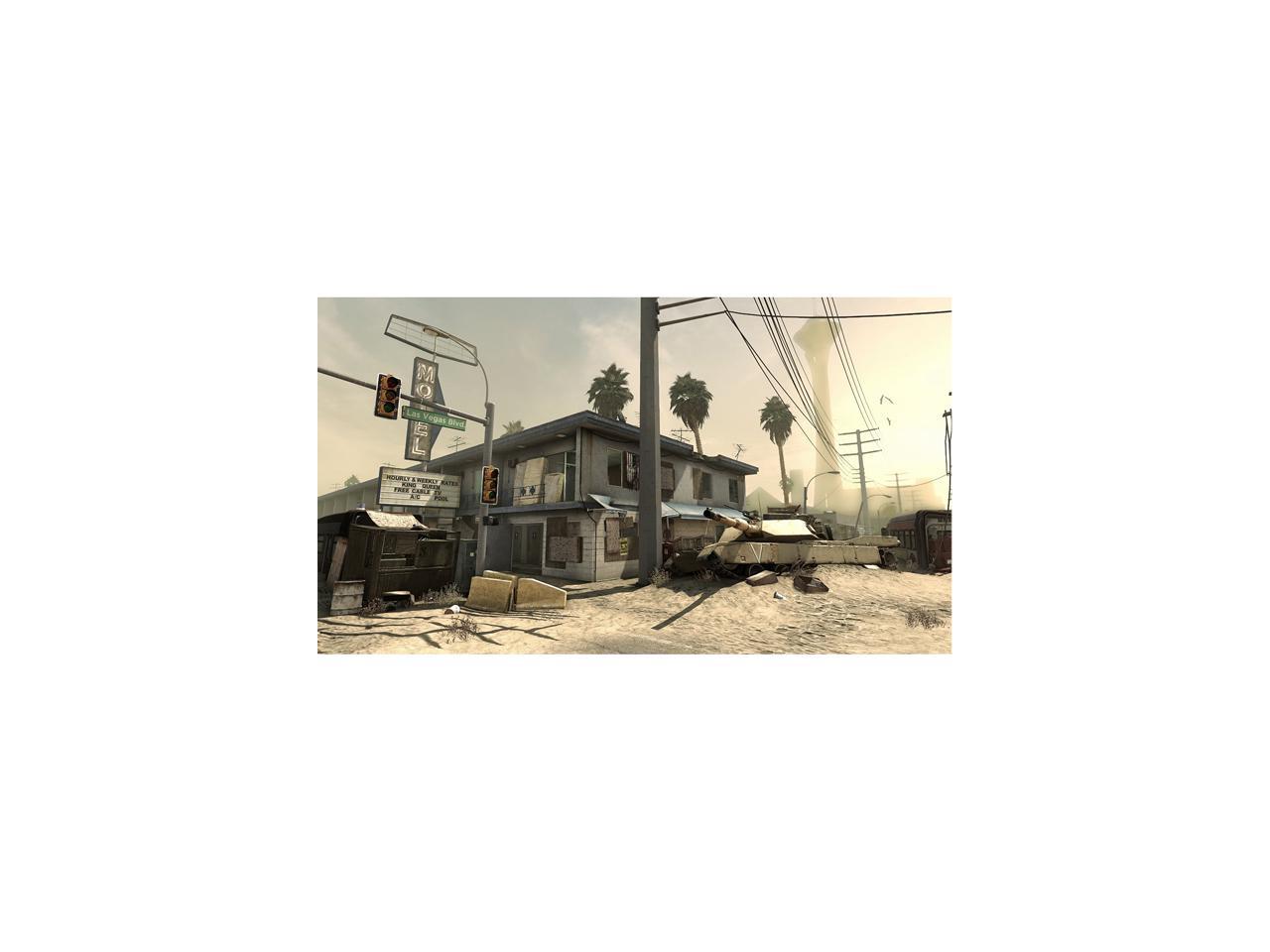 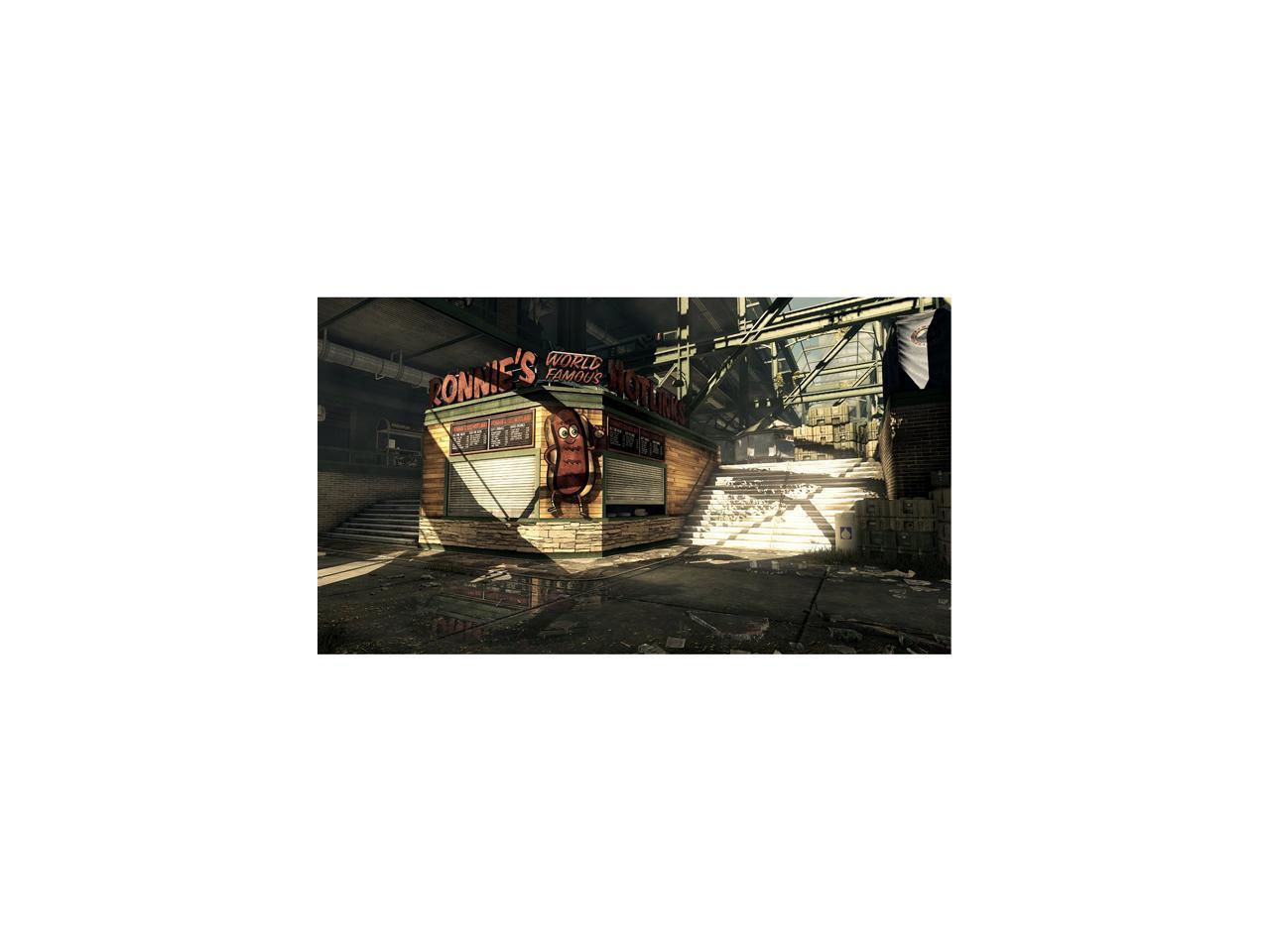 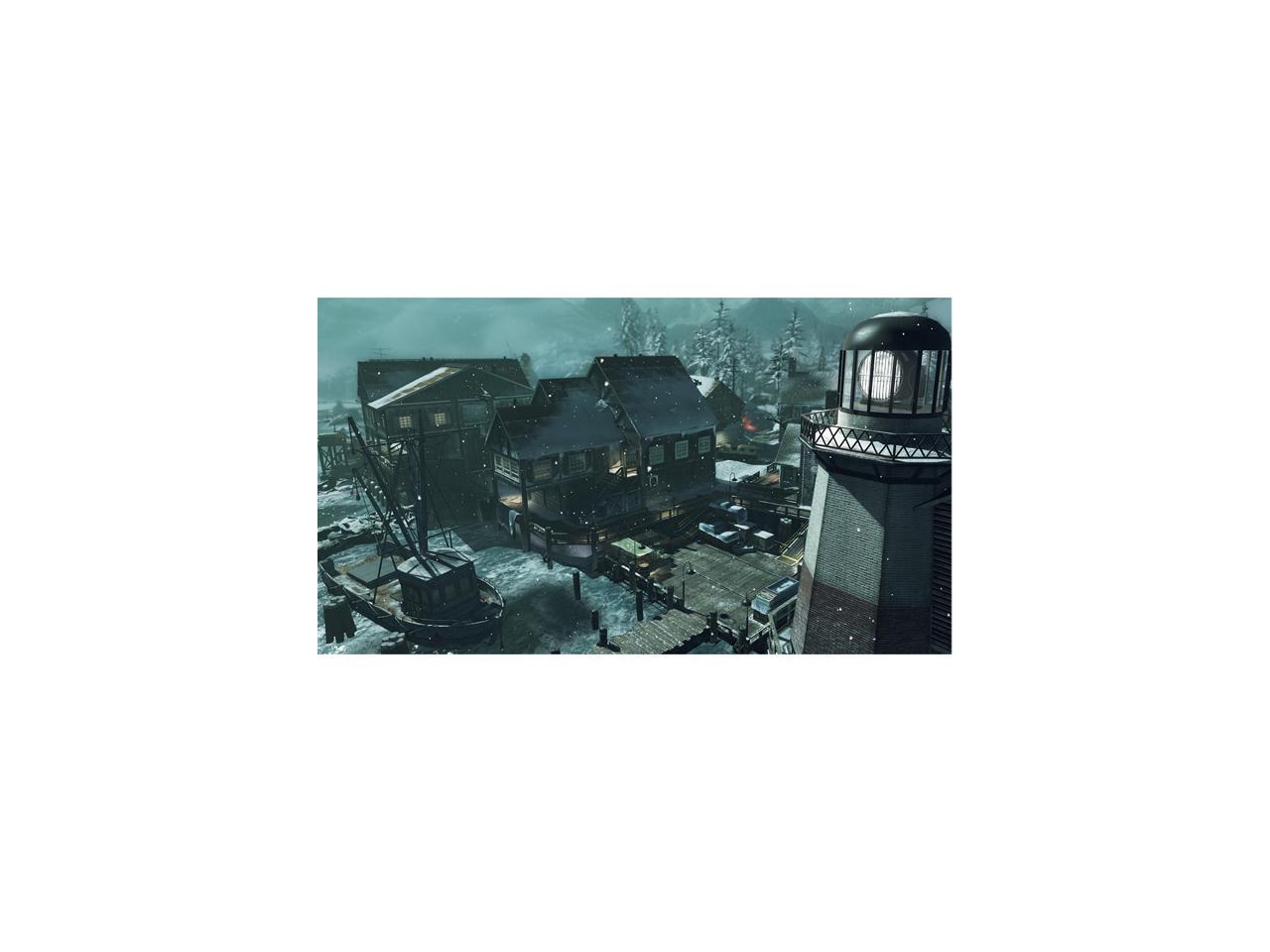 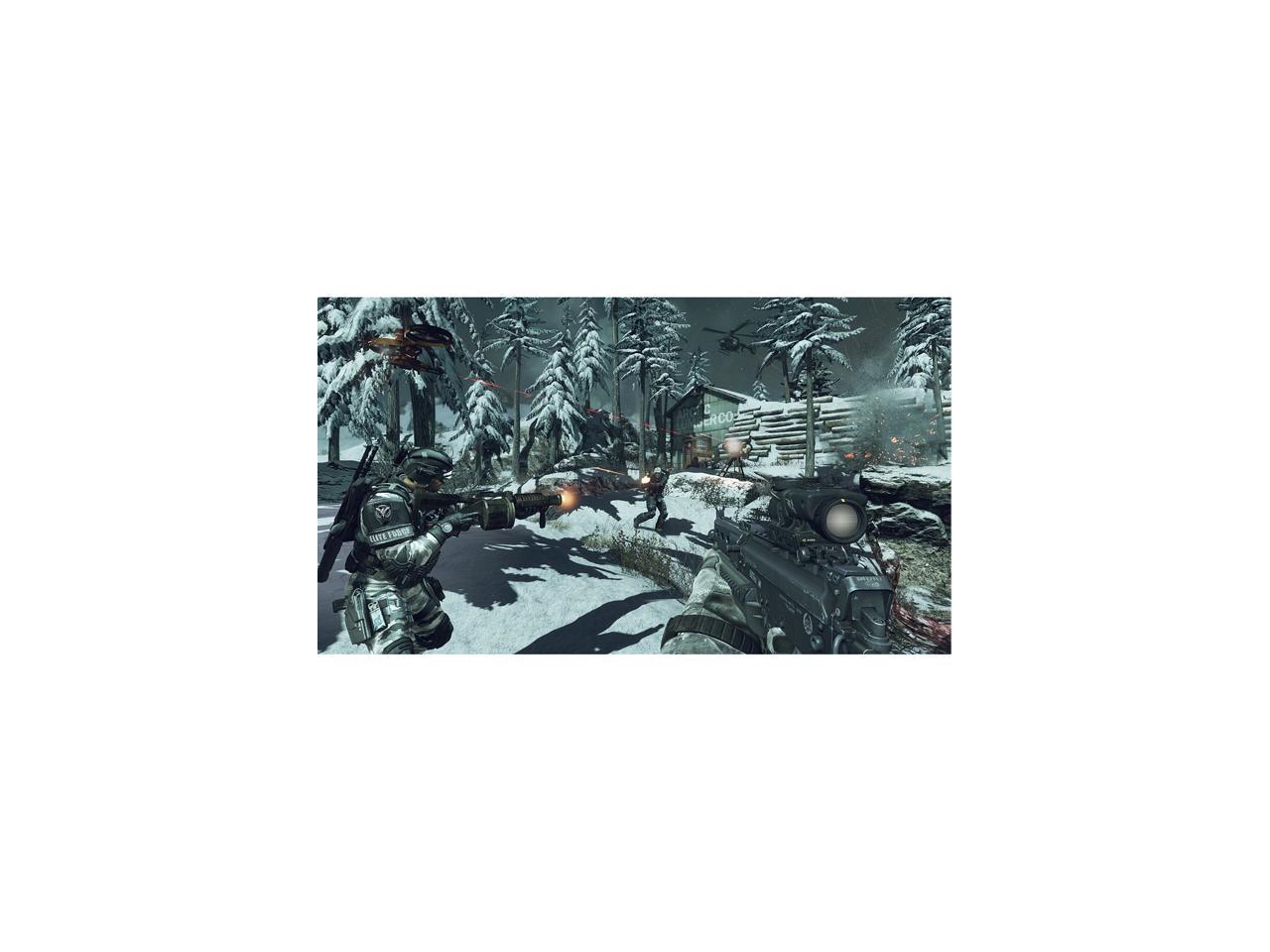 Call of Duty: Ghosts Xbox One

(15) Write a Review
OUT OF STOCK.
Please note that this product is non-returnable and non-refundable.
Choking Hazard Small parts. Not for children under 3 years.
Overview
Specs
Reviews
The franchise that has defined a generation of gaming is set to raise the bar once again with the all-new Call of Duty: Ghosts. Published by Activision and developed by Infinity Ward, the studio that created the original Call of Duty and the critically-acclaimed Call of Duty: Modern Warfare series, Call of Duty: Ghosts ushers in the next generation of the franchise, delivering a riveting all-new gameplay experience built on an entirely new story, setting and cast, all powered by a new next-generation Call of Duty engine.

Learn more about the Call of Duty: Ghosts

Pros: There is a lot going on at all times. Easy to figure out Online play is very fun.

Cons: everyone is better than me at this game.

Overall Review: This game is really fun. It is the first game I bought for the XBOX ONE, and I am glad that I bought it. If you are a fan of the series then you wont be disappointed.

Pros: I found the campaign mode to be one of the more intresting and engaging stories among the recent Call of Duty's. I feel like they are releasing one every few months now, and this one was at least refreshing. I found the multiplayer to be rather unimaginitive. They semed to be satisfied with the "if it ain't broke don't fix it" approach. I ordered this and Battlefied at the same time (there will be more on this in the con field), but at least Ghosts was a finished game when it was released, and the multiplayer worked right away (if a little slow at matchmaking). I really enjoyed Squads, and I found extiction to be a nice change up.

Cons: I wish they had done more for the multiplayer. Playing 8 on 8 has grown rather mundane in my opinion. I would like to have seen them do more to take advantage of the new platforms. Campared to its main competition (Battlefield), this installment leaves much to be desired in multiplayer, but as I said before, at least it works when you want it to.

Overall Review: In conclusion it is a solid game, but it offers nothing overly new, and I am just as satisfied playing the Modern Warfare installments. In truth, I still prefer them.

Cons: Single player story had potential but fell short for me. Online spawns-worst they have ever been,infered scope is way to OP.

Overall Review: Online maps very big for cod standards, if you like always in your face combat you wont like the maps

Cons: Multiplayer is really unpleasant, I have been playing this franchise since World at War and this game is a big disappointment for me. Just 3 days of playing convince me of not playing it any more. Color looks pretty unrealistic, there are campers everywhere, is really hard to see other players, maps graphic doesn't look as good as Battlefield. No zombies on this one. Player customization is confusing and perks are junk. Weapons are not calibrated according their real specs…

Cons: This will be the last COD I buy unless we see them do some serious changes. I don't know about everyone else, but I'm tired of the same exact game being released with a different title.

Pros: I already had this game for the PC but decided to pick it up as it was on sale for Xbox One.

Overall Review: Enjoyed playing and farting around with online Squads matches and regular multiplayer games. Didn’t notice a difference between the PC version and the version on the Xbox One other than the dog’s hairs look better on the PC.

Pros: A great game fun to play with other Xbox friends!

Pros: Unchanged game engine for all you cod boyz

Cons: Graphics are unchanged from black ops 2, and even with the releases of the new consoles, they did nothing to improved Xbox one version over 360 version.