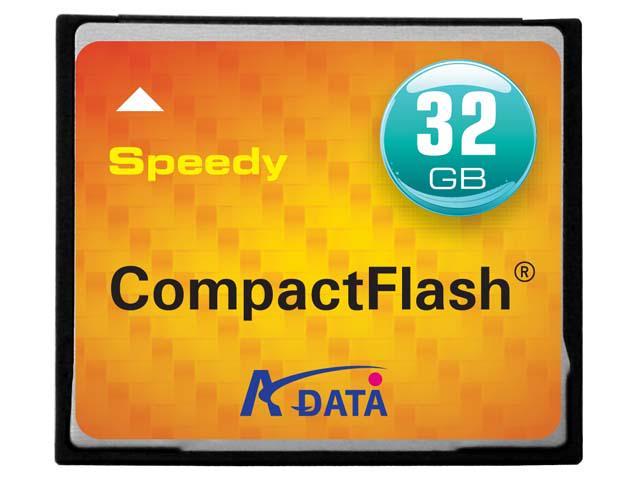 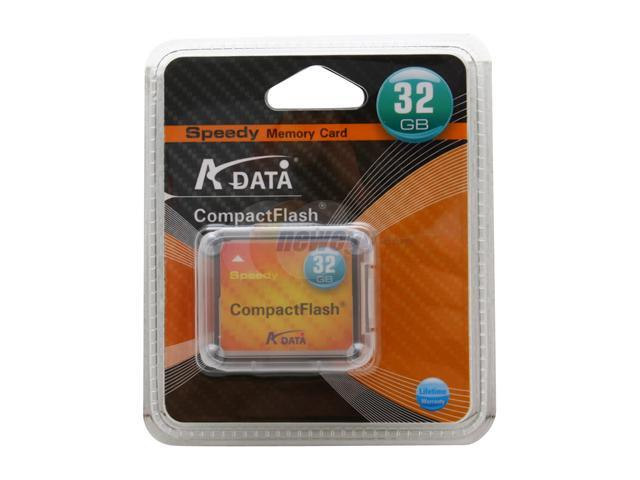 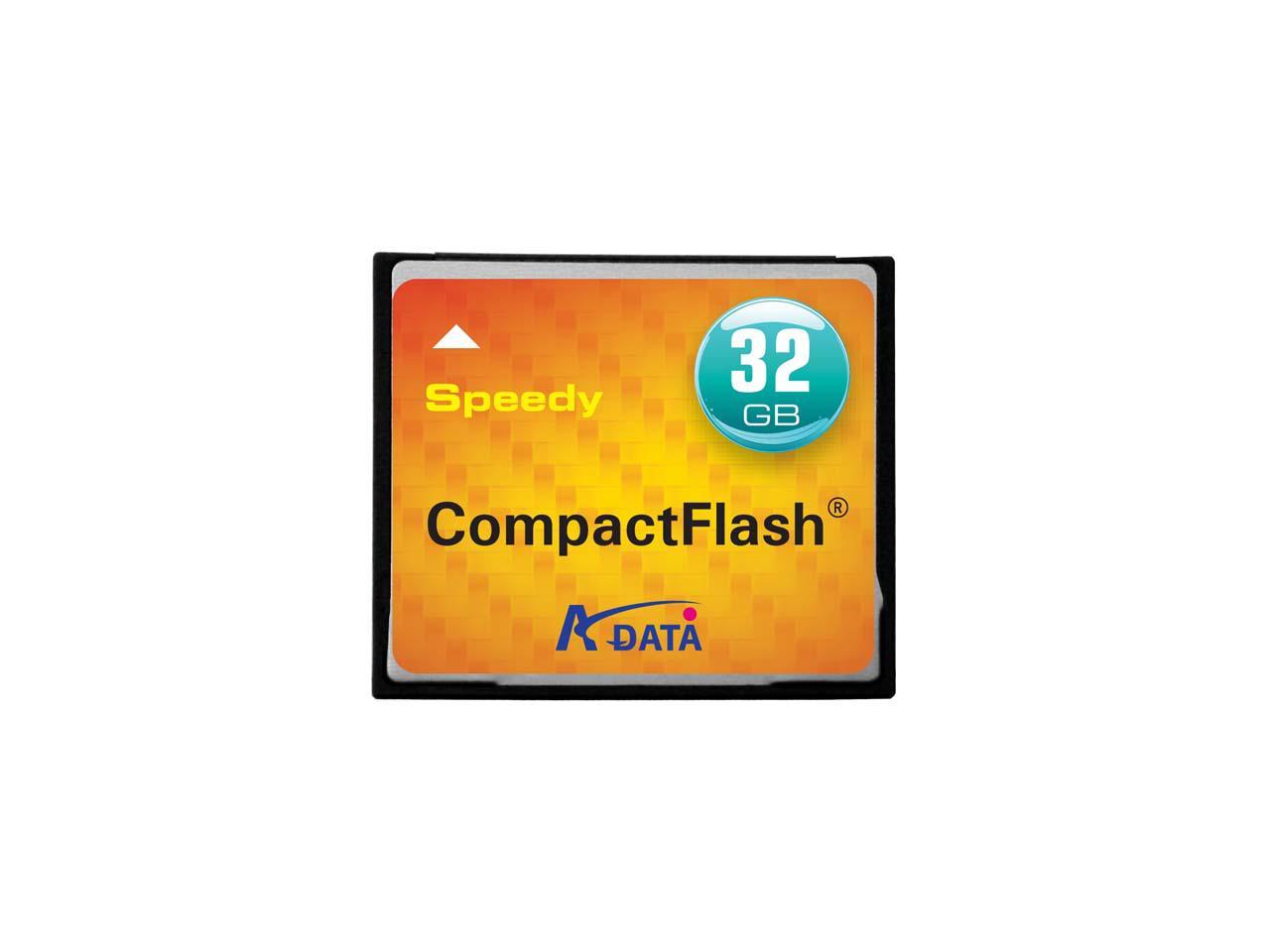 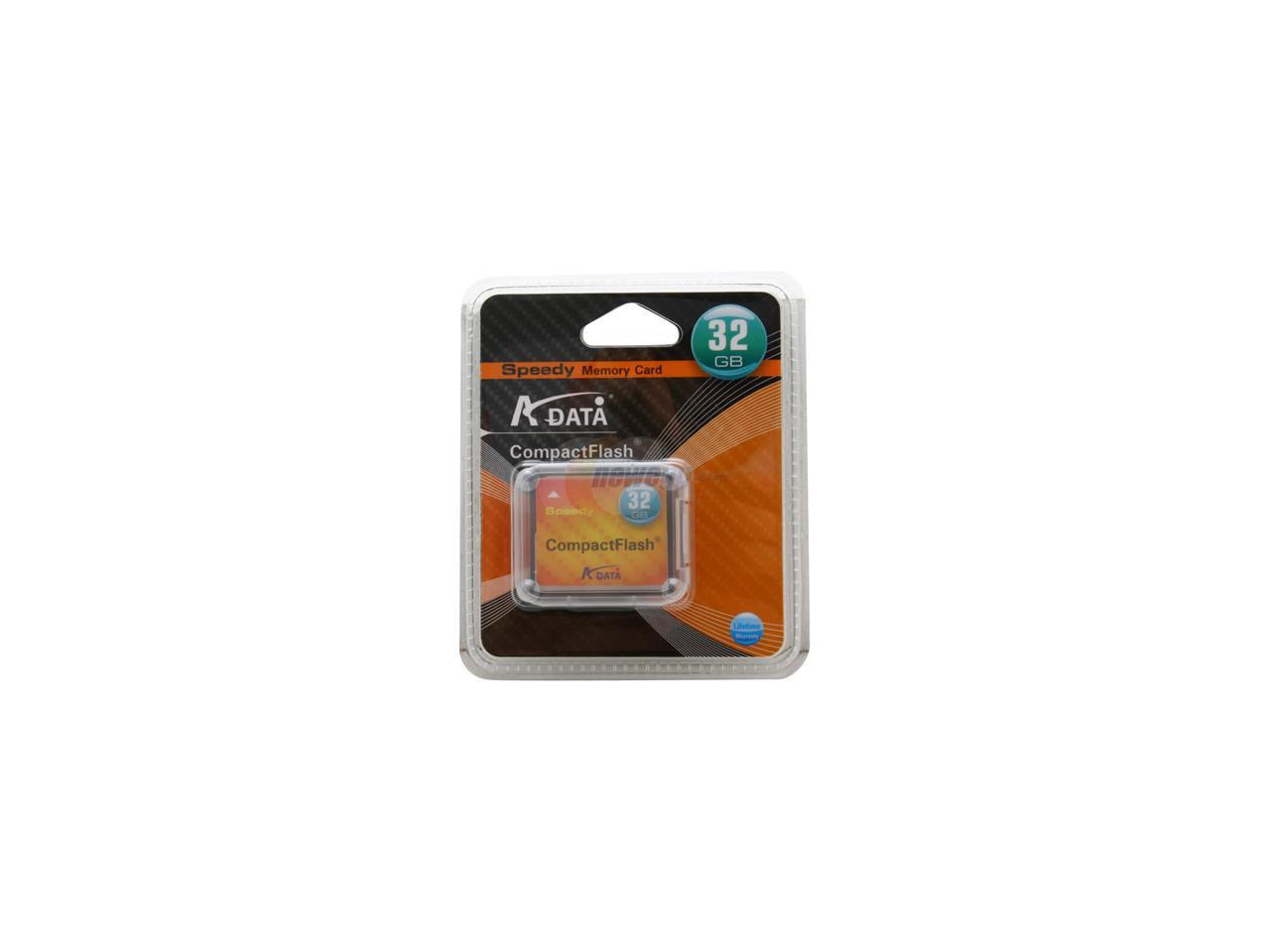 Overall Review: For my purposes, this is awesome. I have a Dell Axim x51v (like reviewer above) but I'm still on the stock WM5 from Dell. Worked without issue. My intention is to load this thing up w/music (using Core Media Player of corse), and my kids movies (re-encoding them w/the free PocketDivXEncoder). I’ll dump a few dozen re-encoded movies, and every game I can get my hands on! Games I’ve already loaded (Call of Duty 2, Warcraft, Machines of War) all load as well as on my SD card. - I’ve already got a few re-encoded movies and it plays no problem, no skips, RW and FF is really smooth. Copying files from my 4GB SD card isn’t winning any marathons, but who cares, it’s 32 GIG!!

Cons: Won't do my ironing. A little slow. Not familiar with this brand.

Overall Review: I'm using it with a Dell Axim X51v running the Football WM6 ROM. Formats as 30 gig available storage. Isn't quite as fast as the more expensive high speed cards like the ExtremeIII, but it's not so slow that it causes problems with video playback or is a nuisance during file transfers.

Pros: This CF speed rating is at about 40x and holds firm at that speed. This CF Card volt rating does draw about 75ma This is important as some CF cards seem not to work in devices and all it is , is the device can not supply enough MA to start the CF Card. This 32g Adata is low power and that is key. Streams Video Just fine at 30 fps 320x240 xvid read just fine in multi CF Readers its a Fat32 was able to get 6 seasons of voyager at 320x240 2184bitrate using xvid.

Overall Review: soon Faster 32gig card will fall in price But leave it to A-Data to pop up First Cant wait till the 64gig card shows up.

Pros: Wonderful product for an iPod mini as it will allow tons of music and longer battery life. Hard to beat the convenience! and it makes a nice 'conversation' piece!

Cons: Just slow to load, as was the 16 GB CF from a-data as well. Doesn't bother the playing, though, at all.

Overall Review: I have upgraded a few minis to 8, 16 and now 32 GB. Can't wait to experiment with a 64 GB card when they are available and the price drops a little! This card has dropped in price quite a bit since I purchased it.

Pros: Replaced my 1.8" Toshiba 20 gb drive in my iRiver iHP-120. Quicker load times when switching songs. Very easy to complete the installation of the CF card inside the iRiver.

Cons: You have to use the Rockbox firmware which could be confusing if you are not up to date with the Rockbox news. The iRiver firmware will not boot with the CF card.

Overall Review: The A-Data is a great card for this modification to my iRiver iHP-120. It has increased my data capacity by 12 gb and it is a solid state device. So that means better battery life for my iRiver because the fact that there's no need to power a spinning motor. (for HDD) I cannot wait until they release the 64 gb Compact Flash cards. That would really make it worth it to upgrade for iHP-120 owners.

Cons: File transfer is a touch slow (about 5 seconds per song). Filling the whole thing with music takes a few hours.

Overall Review: It was surprisingly easy to drop this in my aging iPod mini to expand it's capacity. I also got a new battery from ipodjuice.com (who also supplies really good tools and instructions on how to open it up). After sealing it back up, iTunes automatically reformats and reinitializes the drive.

Pros: Works well when shooting in my new Canon 50D. I decided size was more important than speed. This card lives up to that desire and it seems speedy enough in camera. I've shot about 200 pics (RAW+JPEG) without any issue. Probably cheaper than buying 16 2GB cards. I've used Adata cards in the past without any issue, so I hope the same remains true with this card.

Cons: Read speeds are a little sluggish at times -- especially if I try to delete files via Windows. Considering the price point, really not a huge deal. Considered going only 4 eggs -- but decided to give it 5 because of price point. I would probably rate it 4.5 eggs or 9 out of 10 if possible.

Overall Review: I specifically got this card for the size -- 32MB -- for shooting in RAW or RAW+JPEG. Considering RAW files of 50D are about 20MB and the JPEG is 5MB -- that's about 25MB per shot that gets consumed. I needed something with a LOT of space. At 32GB, I get well over 1000 shots in even RAW+JPEG best quality mode - which rocks. I was initially concerned about speed, write speeds seem very good in my camera. Download/delete seem a little slow. With CF, speed demands a higher price. If you need a faster card -- pay the extra $$$ to get it (or compromise on size). For my general style of photography, this is more than adequate. I won't worry about Adata vs "name brand". I've used Adata brand CF cards in the past without any problems, so I have high hopes for this card.