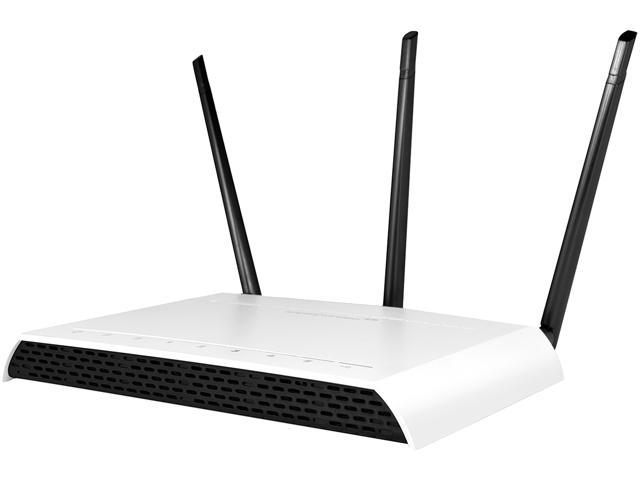 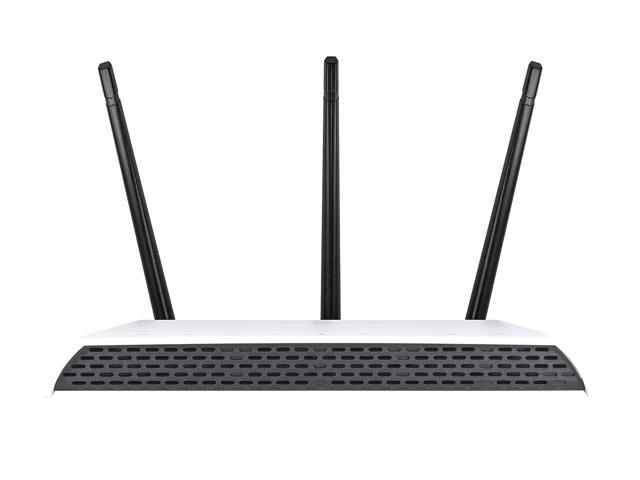 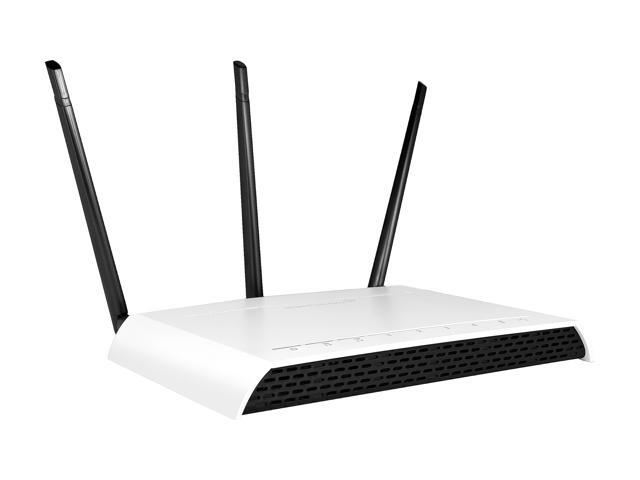 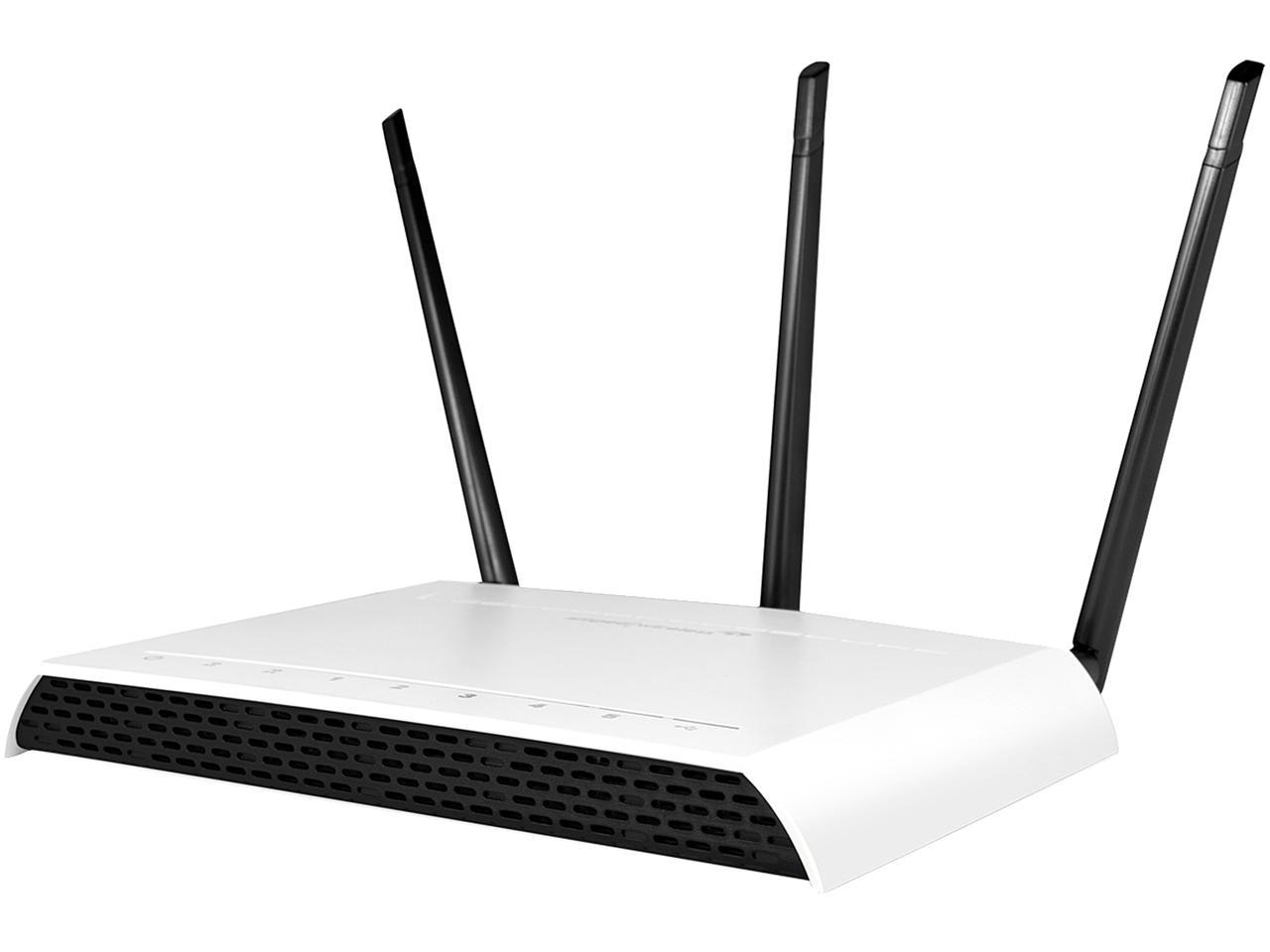 Be the first to review this product...
In stock.
Ships from United States.
Most customers receive within 4-9 days.
Overview
Specs
Reviews Extend the range of any Wi-Fi network by up to 12,000 sq ft at blazing-fast speeds

Ideal for both home and office use, the RE1750A extends the Wi-Fi network by repeating the signal (2.4 GHz and 5 GHz) and redistributing it in a new, extended location. It comes equipped with 12 amplifiers, three external high gain antennas, delivering up to 12,000 square feet of additional Wi-Fi coverage. Compliant with 802.11ac standards, this dual-band extender is capable of wireless speed of up to 450 Mbps on 2.4 GHz and 1300 Mbps on 5 GHz for smooth performance in bandwidth-intensive applications*. Five Gigabit wired ports are integrated for connecting and bridging additional network devices, such as a PC or TV, to your Wi-Fi network. A USB port is also built in for sharing files from USB storage device. The RE1750A works with all brands of standard single band or dual band Wi-Fi routers and service provider gateways**. Add the RE1750A to your network and start enjoying blazing-fast Wi-Fi where you want it most.

The RE1750A expands the range of any Wi-Fi network by repeating the signal (2.4 GHz and/or 5 GHz) from your wireless router and redistributing it in a new, extended location at blazing-fast speeds. Next generation 802.11ac Wi-Fi technology provides Wi-Fi speeds up to six times faster than 802.11n. Making it an ideal extender for buffer- and lag-free 4K and HD video streaming onto multiple devices at once. AC1750 Wi-Fi speeds provide up to 450 Mbps 2.4 GHz connections and up to 1300 Mbps 5 GHz connections, simultaneously*.

Bring more range to your network with High Power Amplifiers and High Gain Antennas that provide powerful Wi-Fi coverage for hard-to-reach areas in your home or office. Allowing you to browse and stream in places you never have before.

You're in control! Smart security features allow you to restrict access to specific users, set a daily time schedule for when the network is available and control how far your extended wireless network coverage reaches through wireless output power adjustments. The Range Extender also supports secure push button setup for WPS enabled devices.

Works with all Apple networking features for use with your iPads, iPhones, AirPlay speakers, AirPrint printers and more.

The Range Extender works with all brands of standard single band (2.4 GHz) or dual band (2.4 GHz and 5 GHz) wireless routers and service provider gateways. The RE1750A simultaneously extends both 2.4 and 5 GHz networks to deliver maximum wireless speed and bandwidth.**

Add up to eight additional wireless networks for other rooms or offices. Each network can be customized with unique passwords and bandwidth restrictions for guests.

* Range specifications are based on performance test results. Actual performance may vary due to differences in operating environments, building materials and wireless obstructions. Performance may increase or decrease over the stated specification. Wireless coverage claims are used only as a reference and are not guaranteed as each wireless network is uniquely different. Maximum wireless signal rate derived from IEEE 802.11 standard specifications. Actual data throughput may vary as a result of network conditions and environmental factors. AC1750 wireless signal speeds achieved when connecting to other 802.11ac devices. Output power specifications are based on the maximum possible radio output power plus antenna gain.

** May not work with non-standard Wi-Fi routers or routers with altered firmware or proprietary firmware, such as those from third party sources or some Internet service providers. May not work with routers that do not comply with IEEE or Wi-Fi standards.