FREE SHIPPING
Sold by: Newegg
Shipped by Newegg
Newegg’s gift-wrap service is the ideal solution for making your gift special! Select your item as a gift, then add your message. Your gift will also be discreet with no prices being included on the packing slip.
Price Alert
Add To Wish ListFound on 7 wish lists 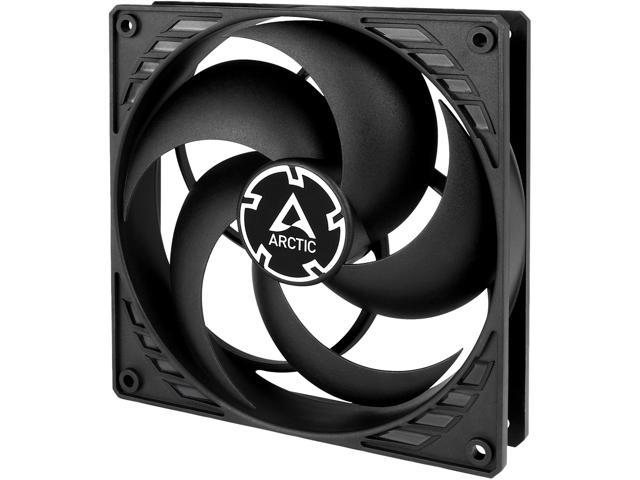 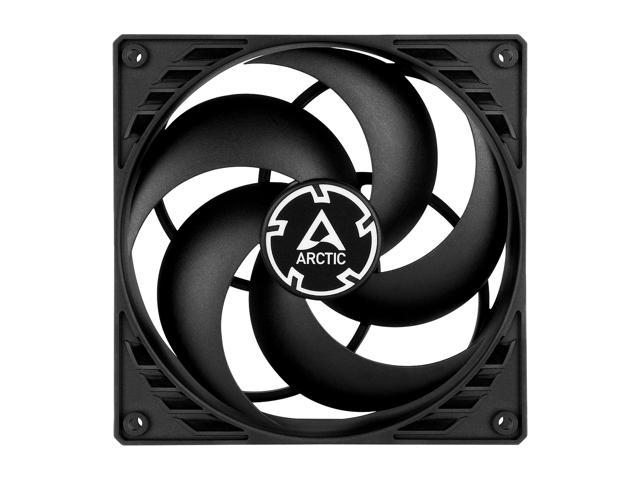 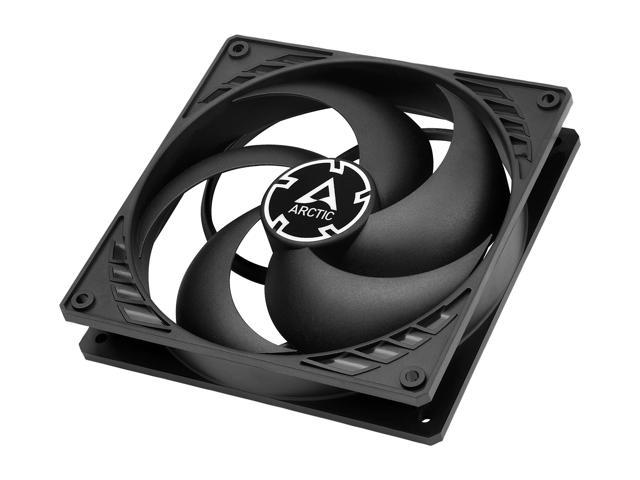 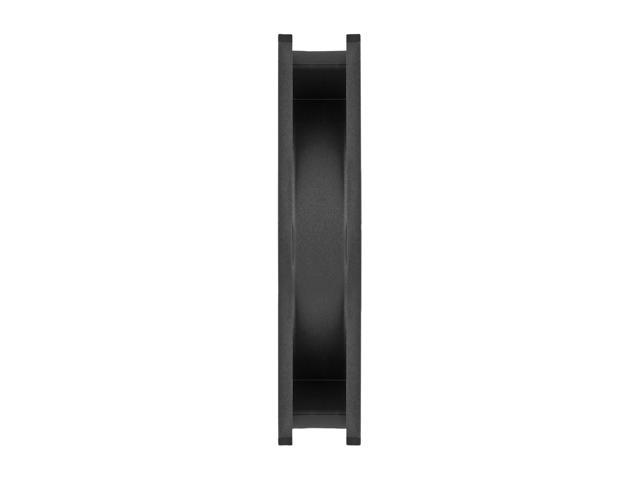 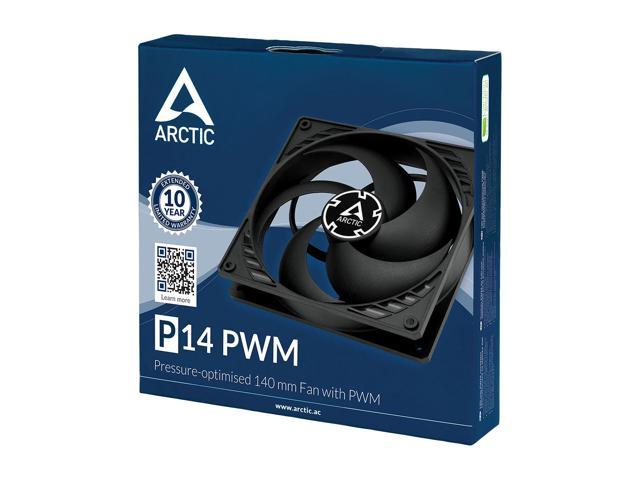 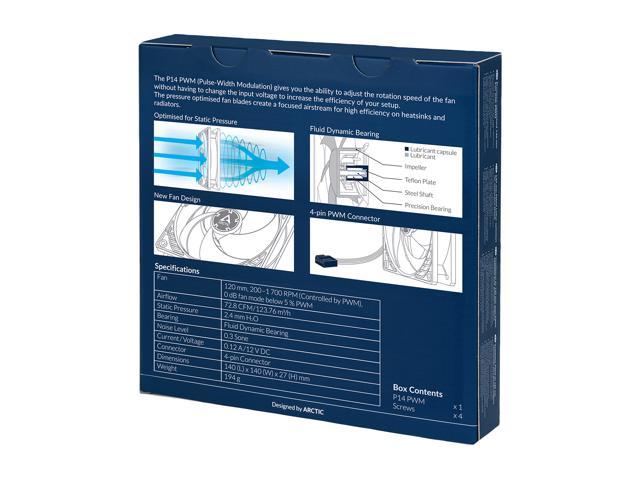 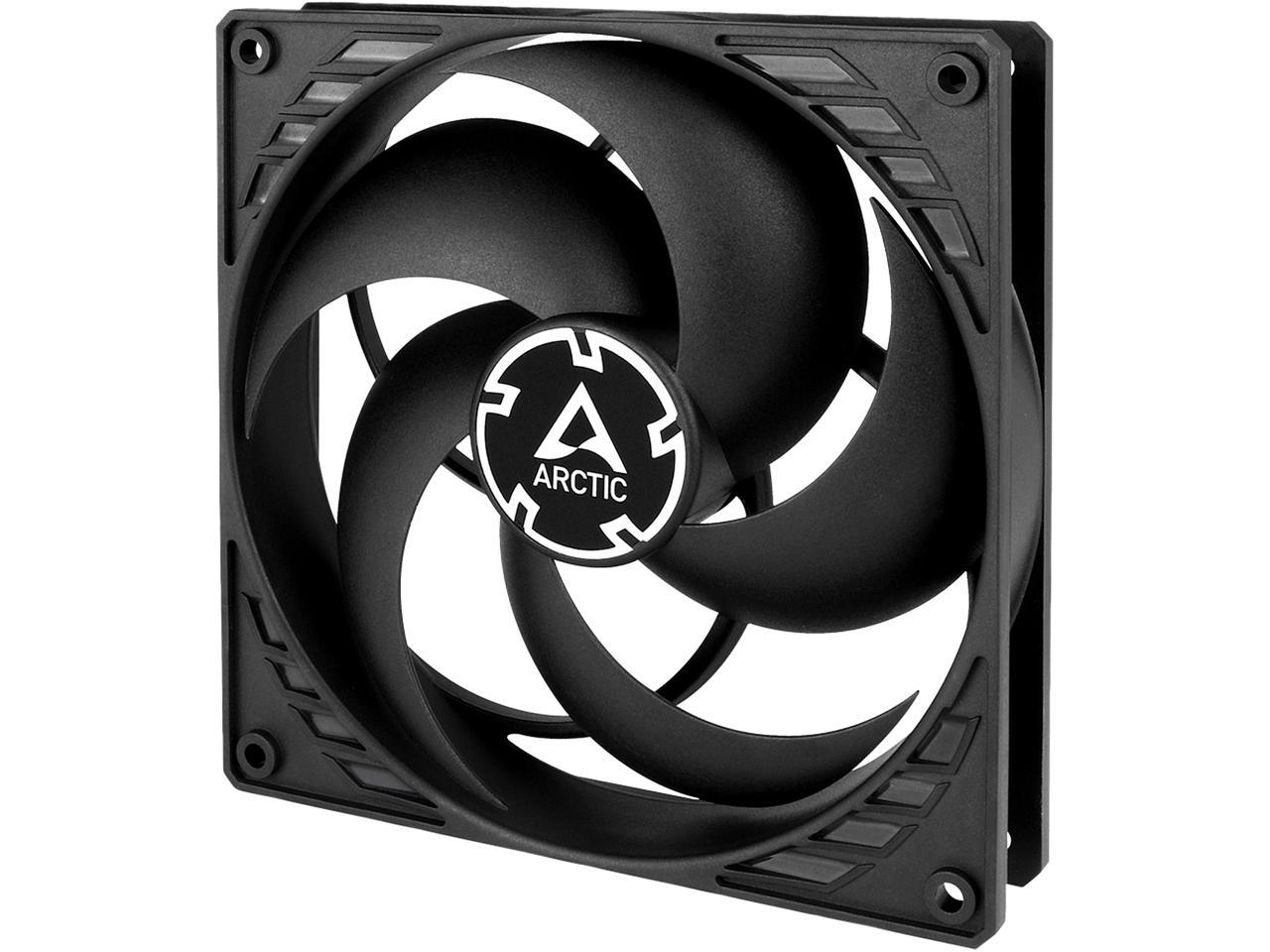 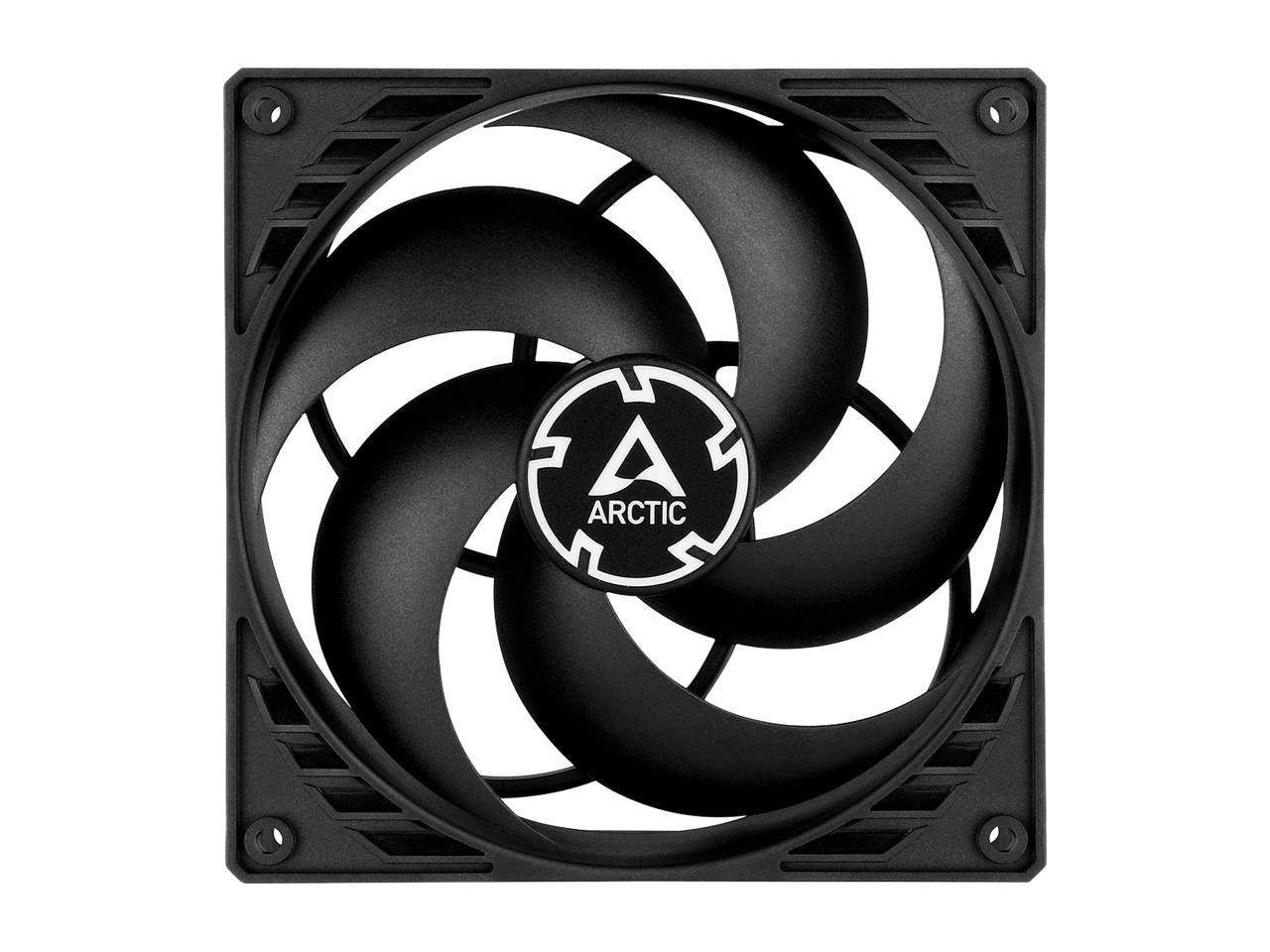 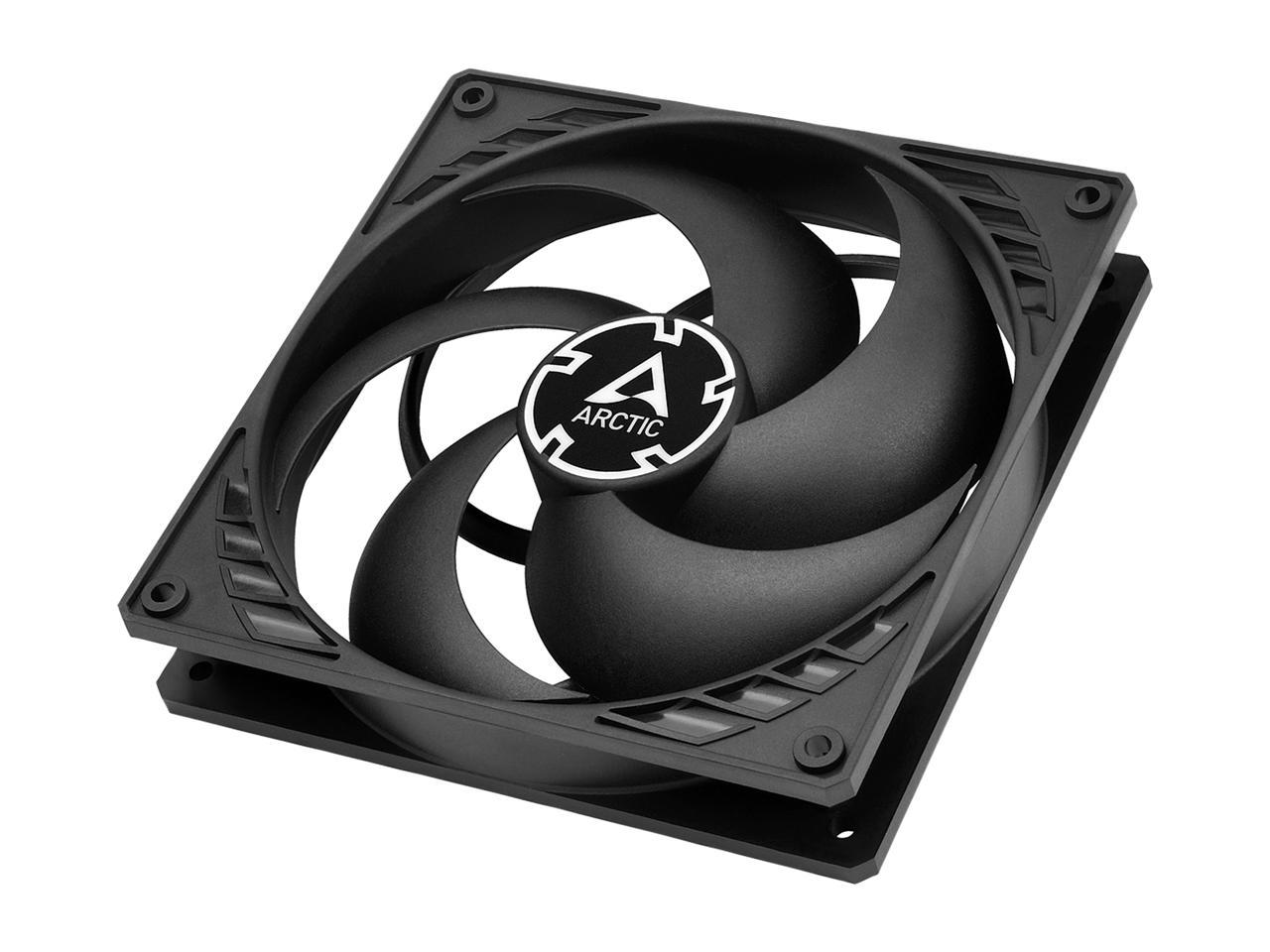 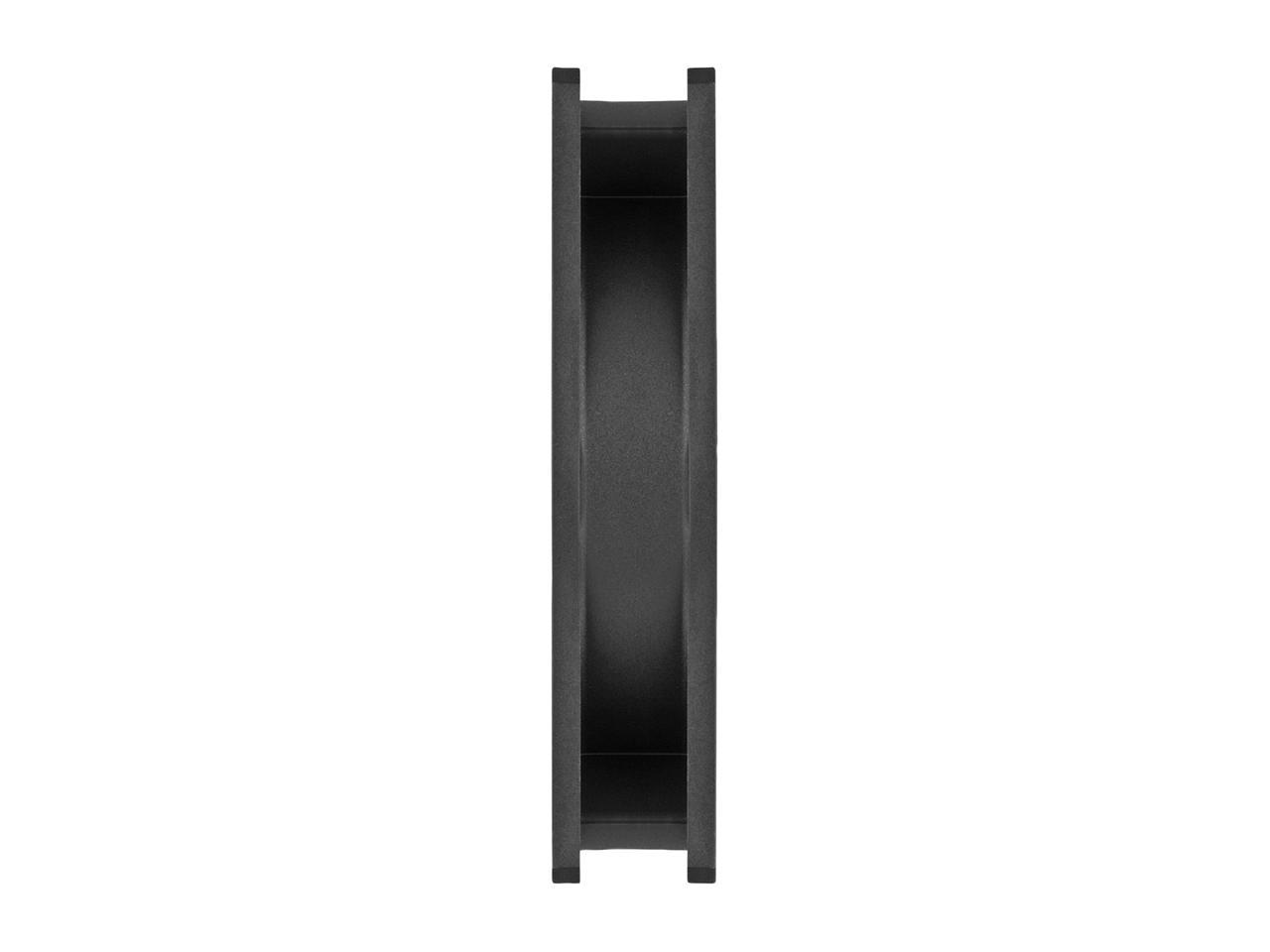 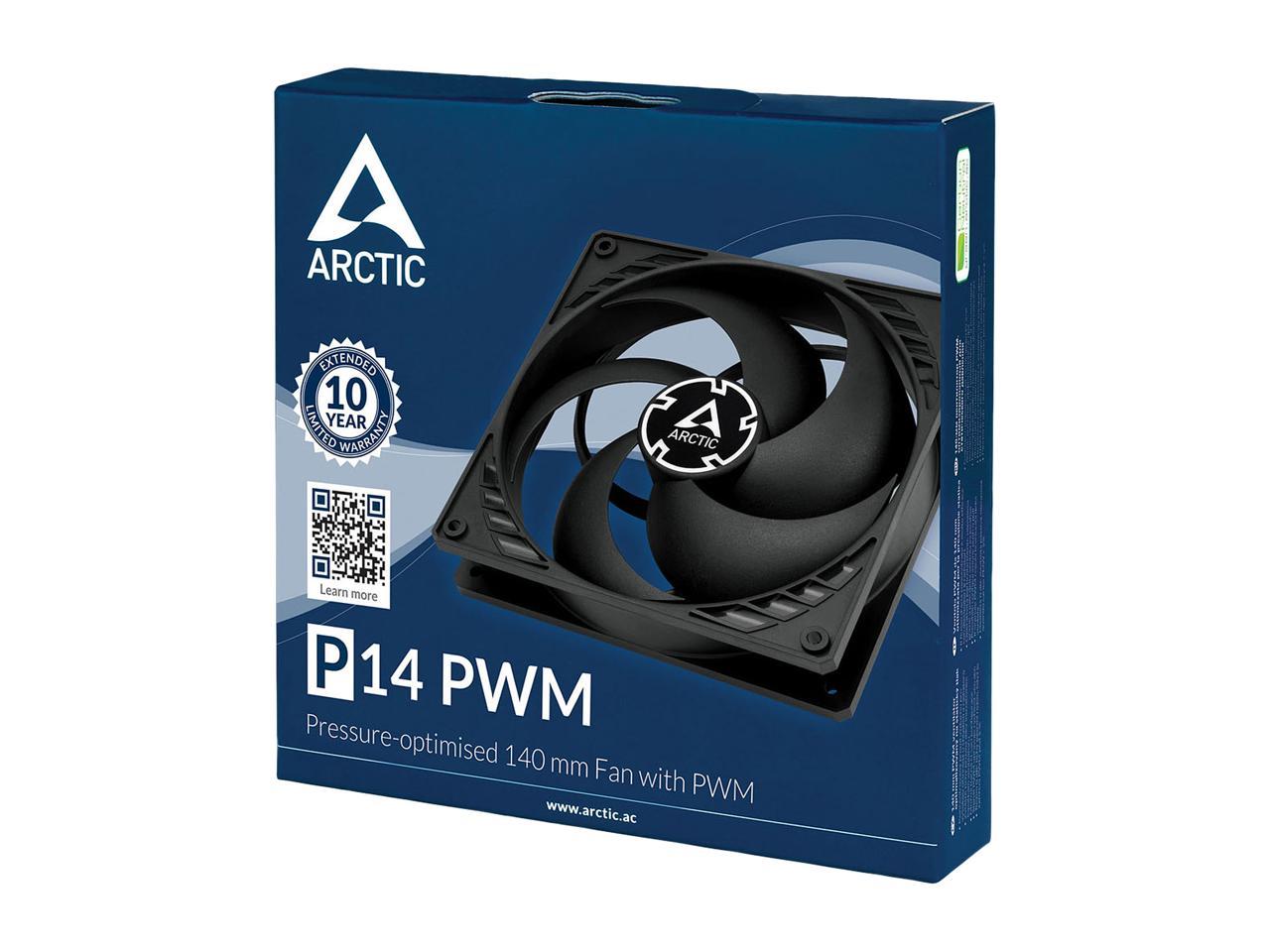 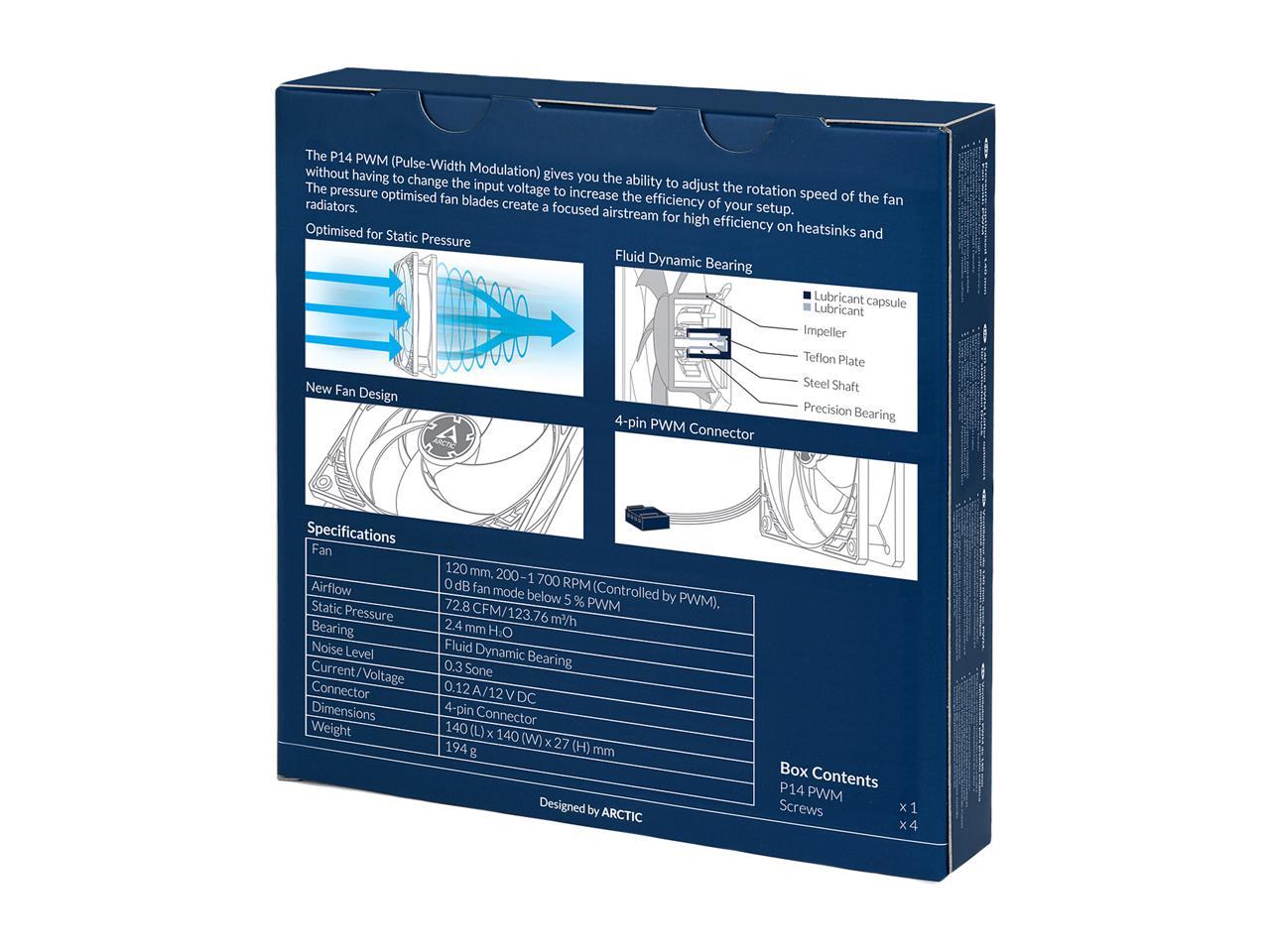 Pros: Pushes a lot of air.

Cons: The side panel on my computer has a honeycombed area with a 120mm fan. Since it can be upgraded to 140mm I went with the Arctic P14. At first it was noisy but if I held the fan in my hand it was very quiet. It was the air volume through the honeycomb holes that was generating a whistling/humming sound. I cut a round opening and placed a round 120mm wire grill in the 120mm screw holes from the outside of my side panel. Remounted the 140mm fan in the 140mm screw holes. The grill keeps everything away from the fan blades. Its quiet with no air volume restriction. Problem solved. May not be a true deal breaker. Just letting you know what I ran into.

Overall Review: Well these Arctic fans seem to be the darling of the tech review world lately so I decided to grab some for myself. I noted some reviews mentioned a very loud hum/whine at about 1000rpm but thought nothing of it since everyone else was gushing how great a fan it isI can confirm the bearing hum exists. First at around 550 rpm and then around 1000-1100. very annoying very high pitched humming whine that was driving me mad. Adjusting the fan curve made these rev up faster and higher than normally which just increased noise making these fans pointless. Replaced it with a Noctua NF-A14 and haven't looked back

Pros: Already owned the one, just needed another 140mm for the front intakes of my case. Works fine, one of the better performing fans for the price. Specs show slightly higher static pressure and better airflow than a Noctua A12x25, which is understandable considering it's a 140mm fan instead of 120mm. It runs at the same max RPM as a Noctua with the low noise adapter, but expect the P14 to be a bit louder than that since it's bigger at the same RPM.

Cons: Bought 2 from another store, they only shipped one and I couldn't get my money back. Oh well

Overall Review: Other comments: There's also a dual ball bearing version called CO, didn't see the reason to get this version though. As far as I could tell it's very slightly louder, but it claims better reliability for 24/7 use. There's also a great priced 5 pack of these fans, would recommend if you need to fill out a big case with a lot of 140mm vents.

Pros: - Quietest with best rad air flow of any fan I've ever used. - Inaudible except at full speed, and then just hear air move. - Like not having cable sleeving, as there is less bulk, easier to hide, less air flow blockage. - Truly the best value of any computer part on Newegg!

Cons: - Cabling comes out of groove where it leaves the fan, not securely retained.

Overall Review: - It is literally better than the $50 fans I have for most purposes.

Pros: - The fans are a very good value, very rigid and quiet

Cons: - Not a con for Arctic but Newegg has to up their packaging game, I got a huge box for two of these fans and got atleast 10 huge packets of bubble wrap that I had to take care of afterwards.

Overall Review: Overall these fans a re a good buy.

Overall Review: It is as good as people say it is.

Pros: Hmm not much.

Overall Review: Don't buy, there are much better fans

4 out of 38 people found this review helpful. Did you?