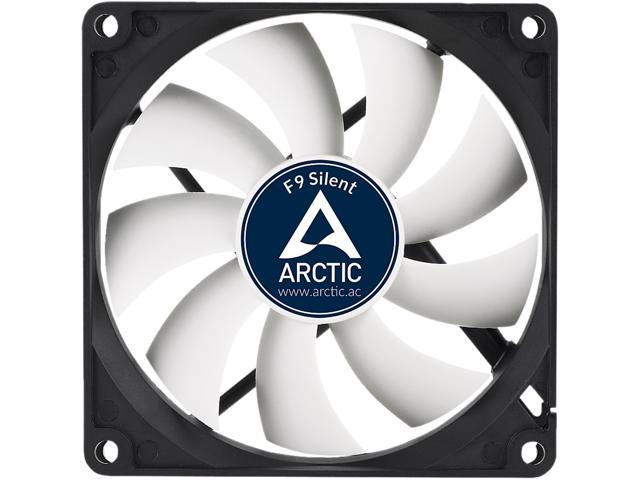 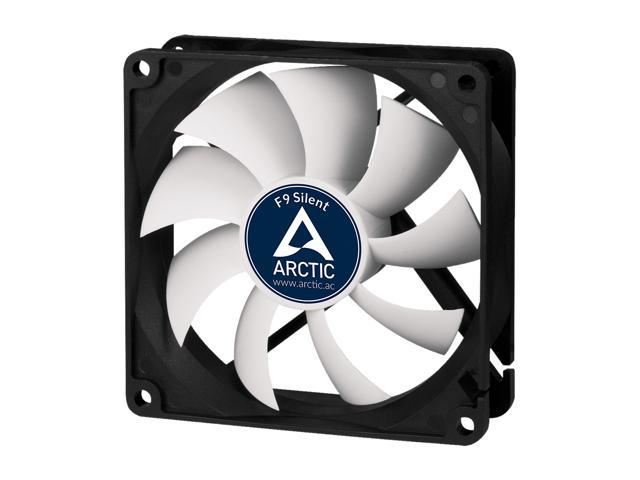 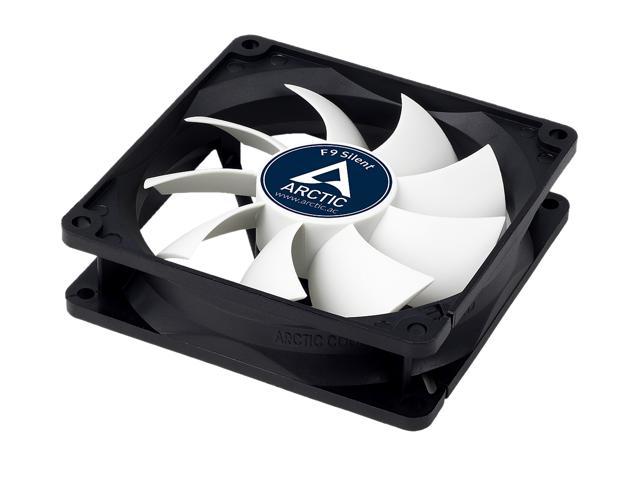 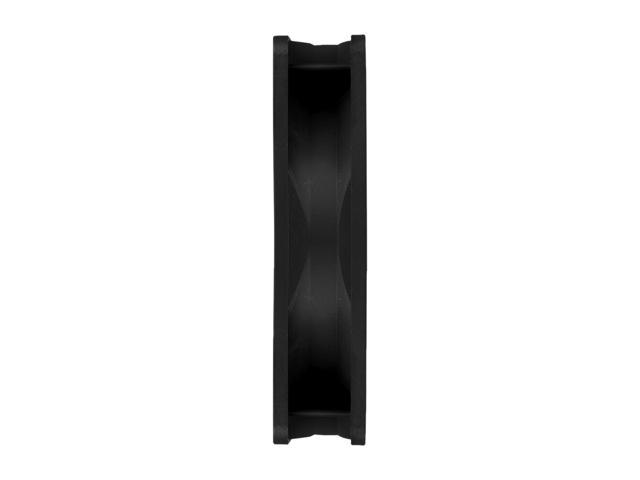 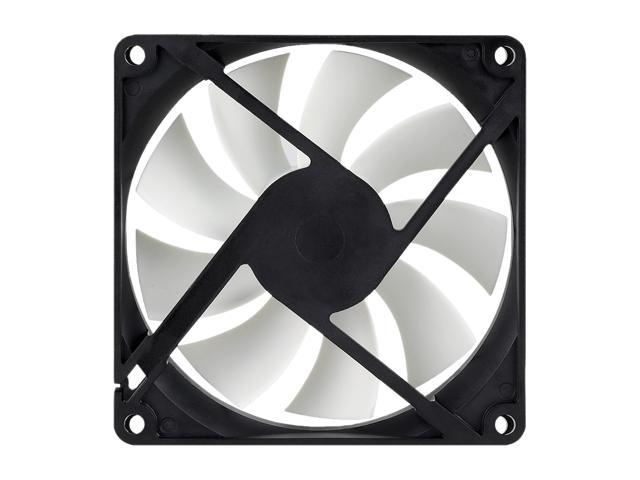 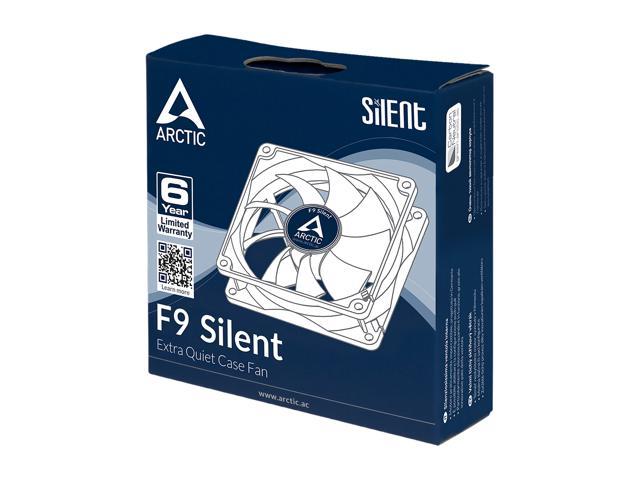 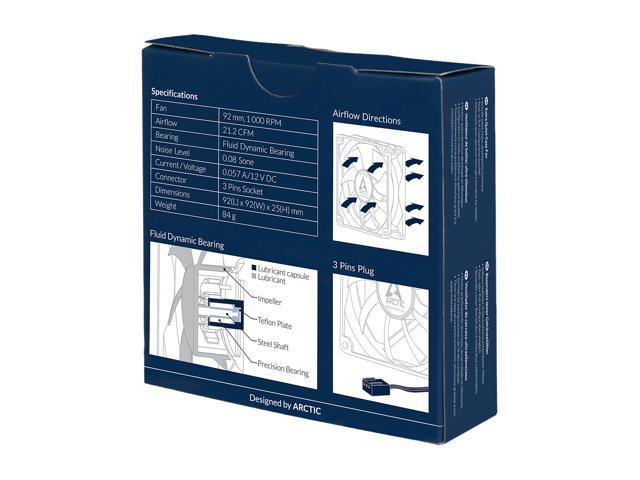 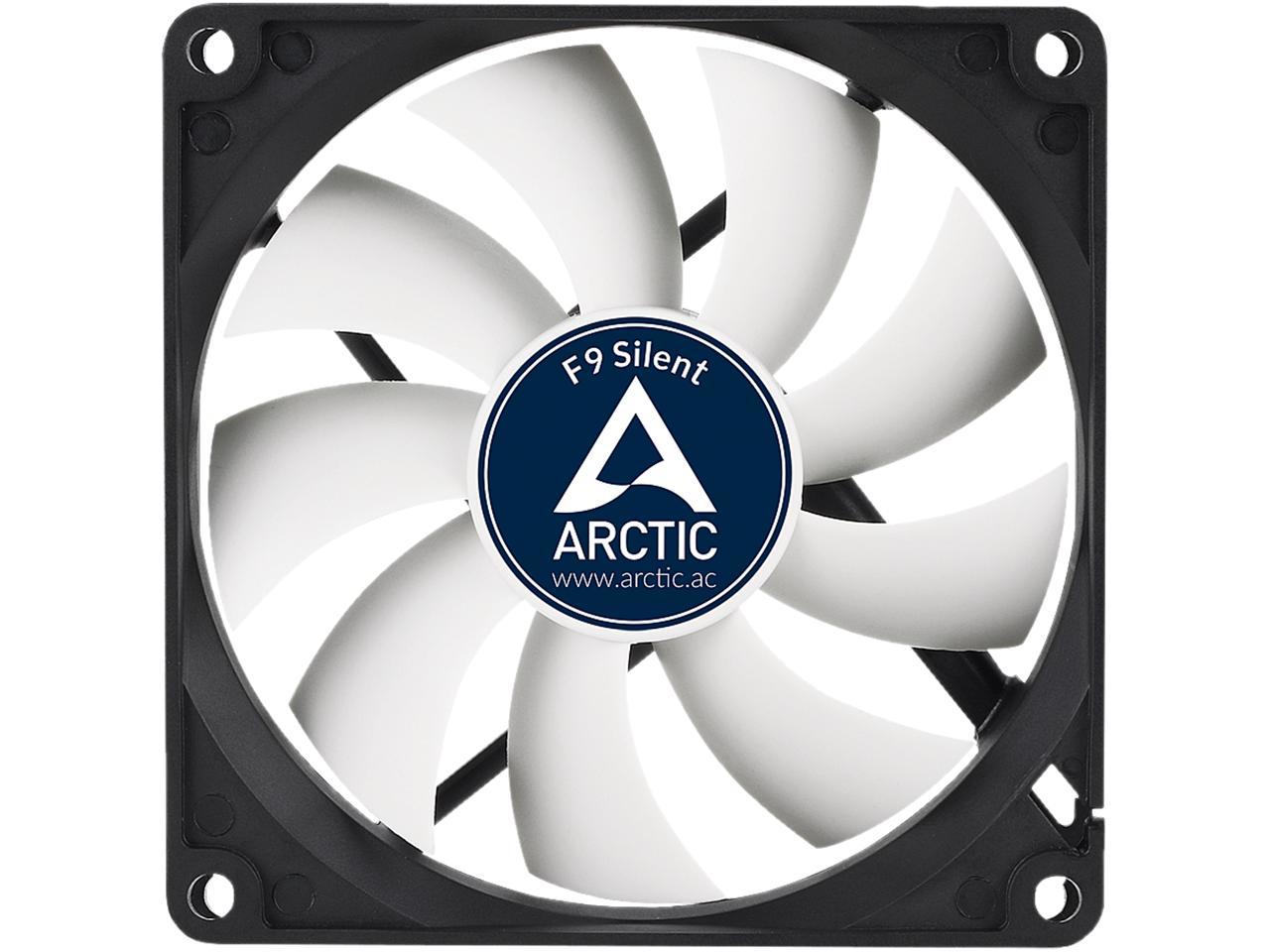 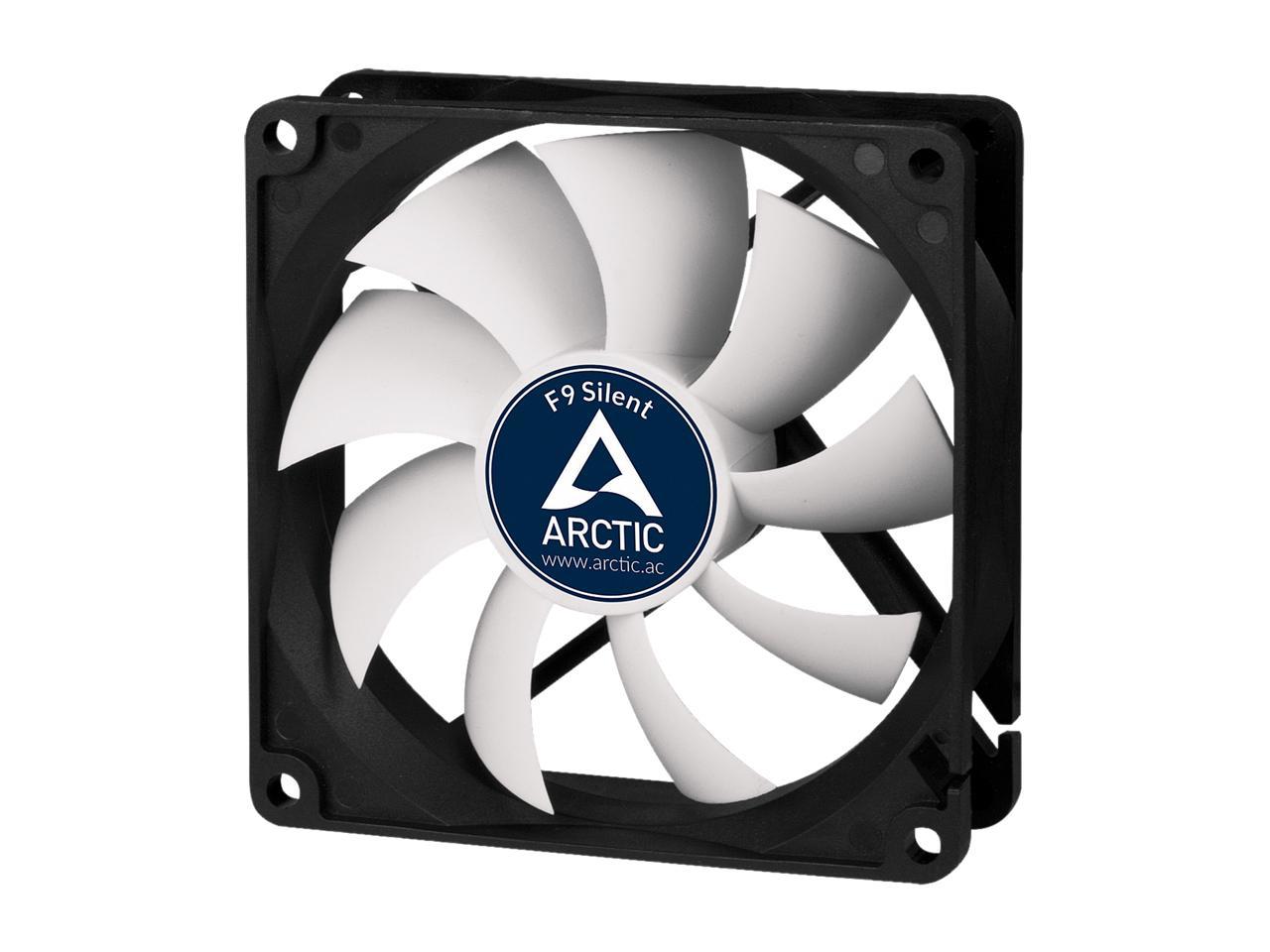 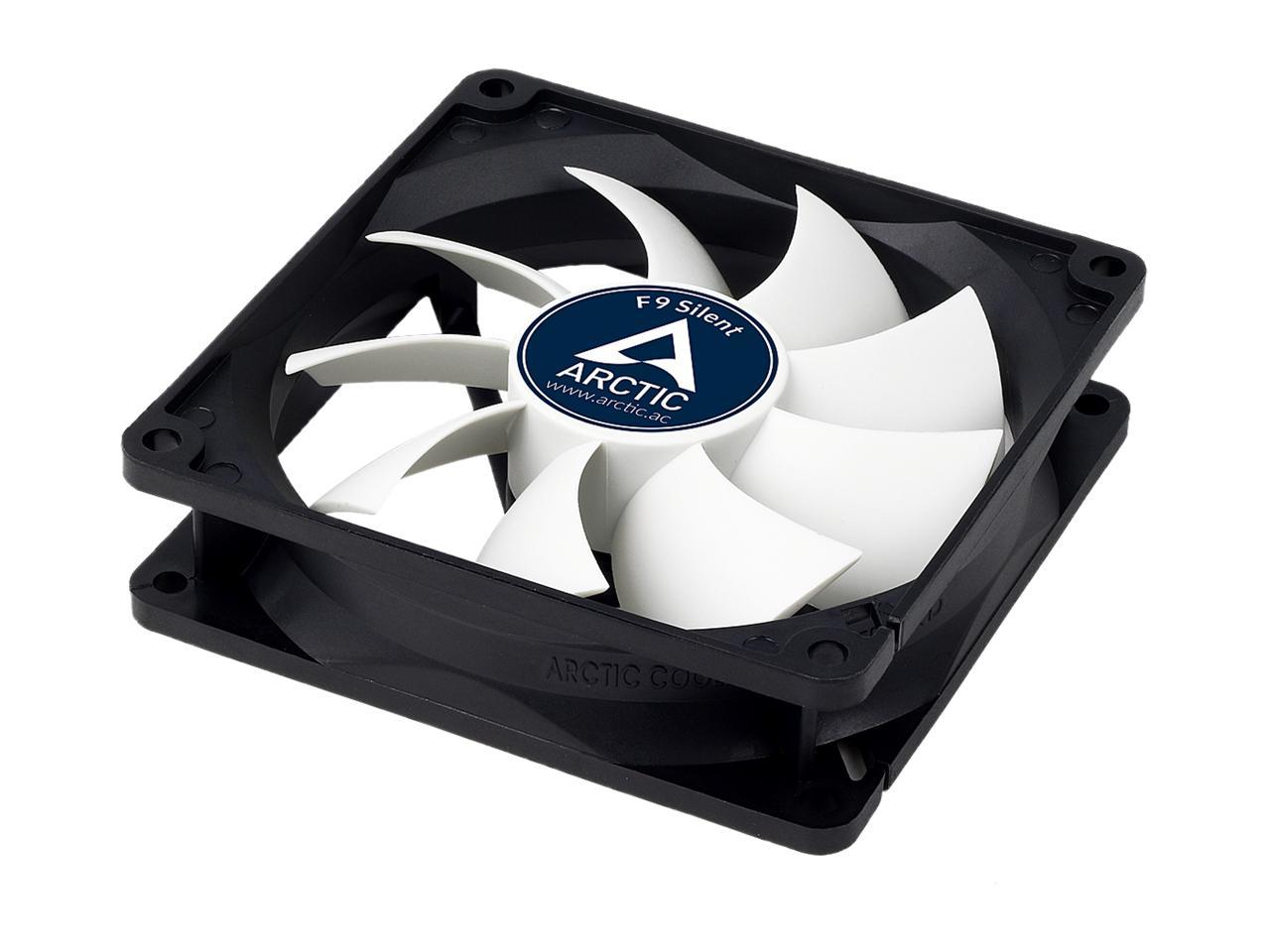 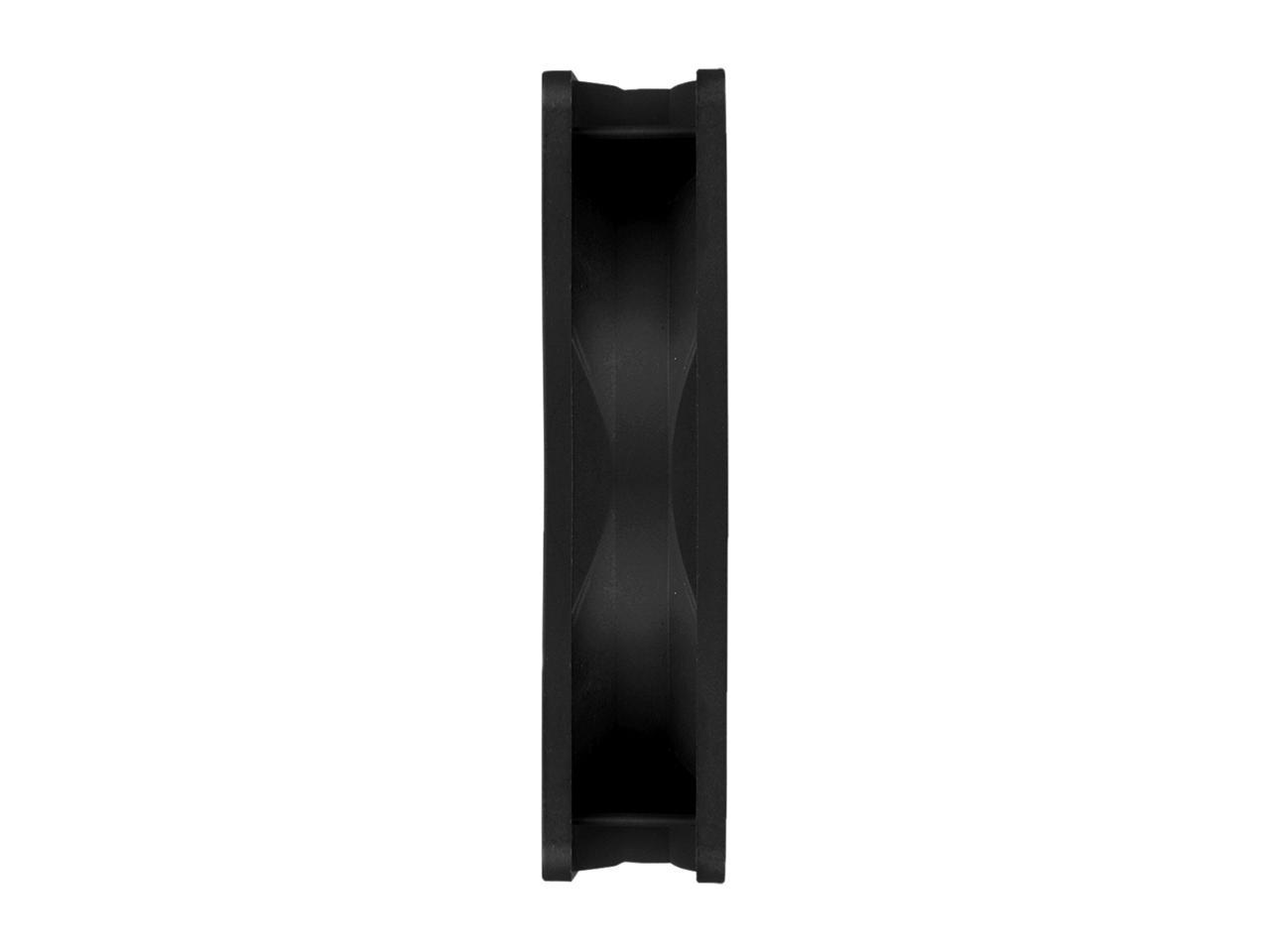 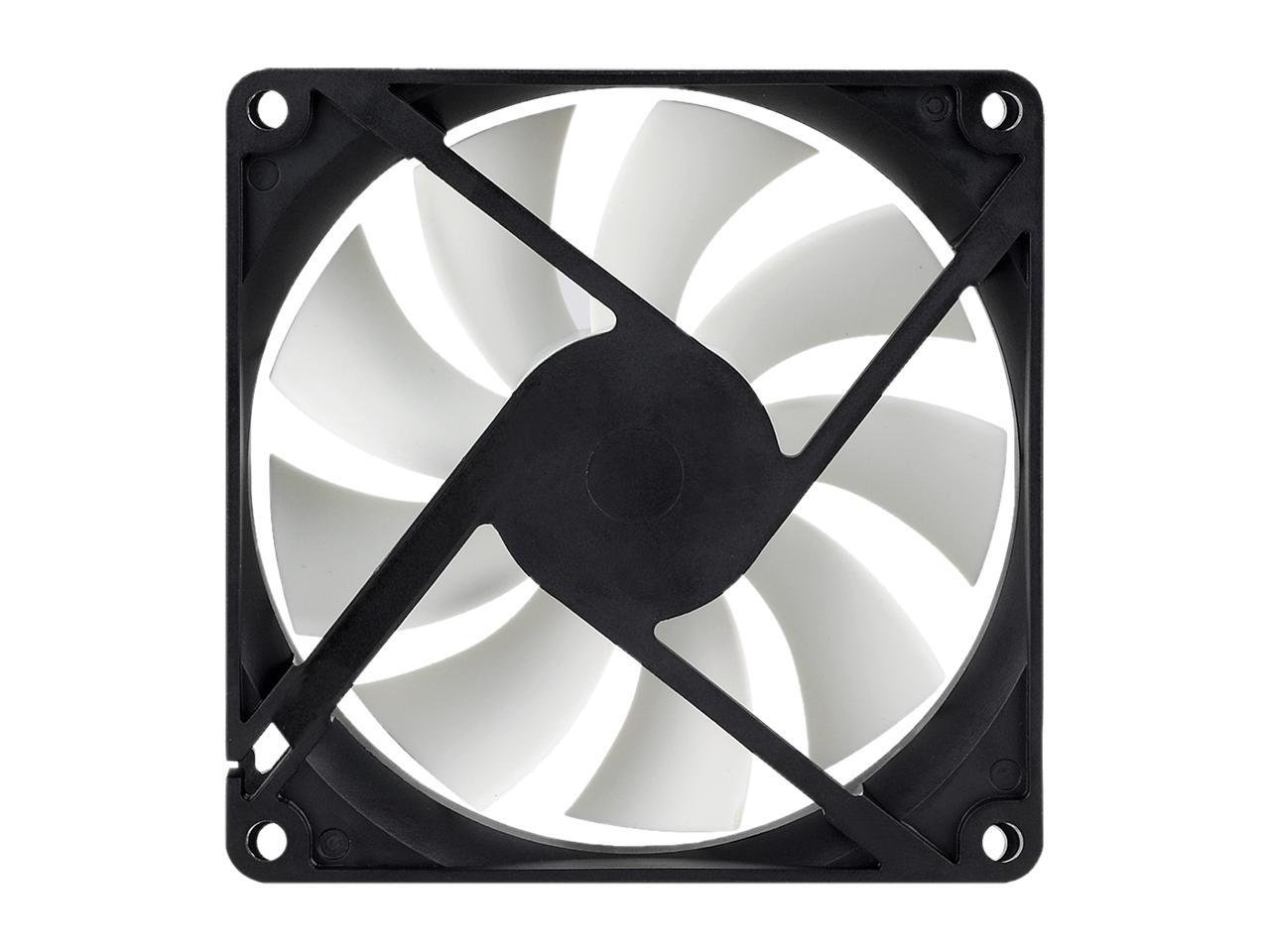 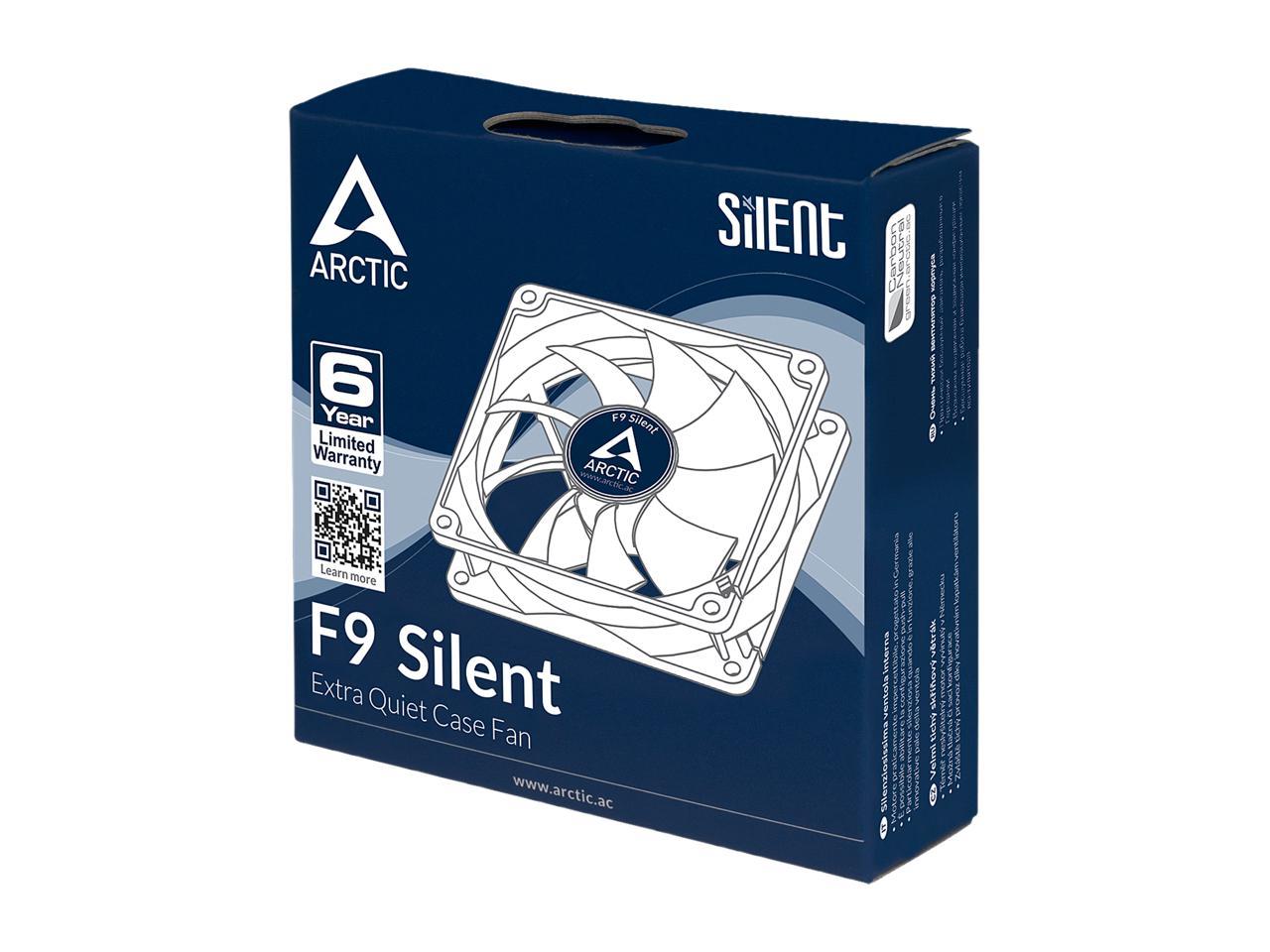 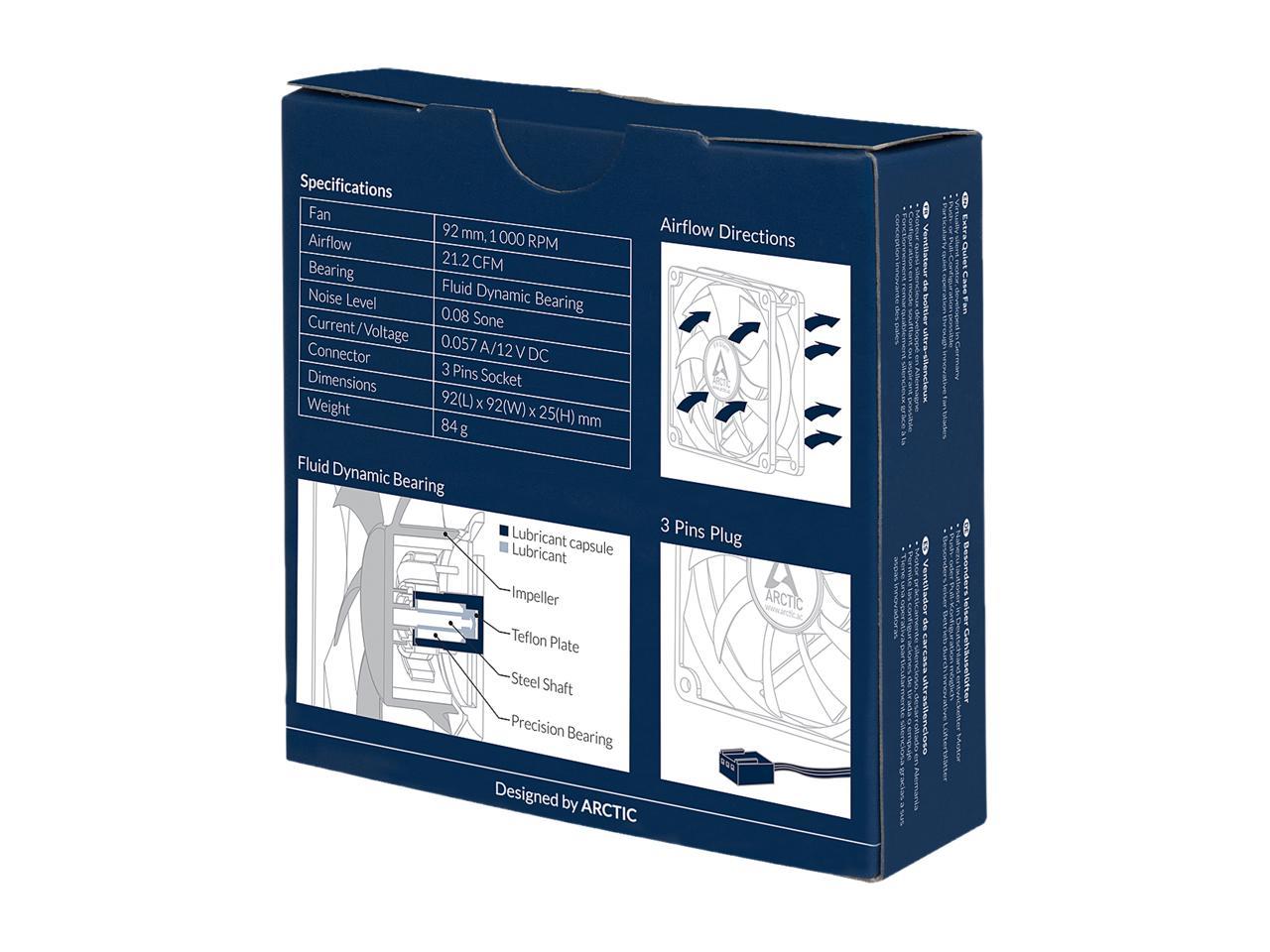 Pros: Quiet, smooth, reliable. Audible at full speed but it's only a quiet whoosh; no annoying whine!

Overall Review: Used as side panel fan in gaming PC. ASUS motherboard software runs it at around 800 rpm. When things heat up during gameplay the fan speeds up to over 1100 rpm without problems.

Pros: The fan is very quiet. Even at full RPM's it is fairly quiet It's about what you would expect a fan to sound like at 50%, but it's at 100%. At normal or low speeds, you won't hear them. The design is pleasing; I particularly like the lack of LED's.

Cons: Due to the lack of clear directions, I wasted some time getting these installed properly. I have an Asus z87 Gryphon board with four 4-pin headers. I have two of these fans plugged in as intake fans. The problem was that the MB nor the software were recognizing the fans, even though they were spinning at full speed 100% of the time. All I had to do to fix it, in the end, was just plug the yellow cable into the piggy back connection of the fan, basically, closing that loop. After I did that, the MB and Asus software was able to see the RPM's and adjust them accordingly. My case is much quieter now that the fans aren't running at 100% all the time.

Pros: Nice Color Many Blades with an aggressive design Quiet More in Other Thoughts

Cons: The Plug design is a bit nifty, but for some people it could cause issues. However for me it's perfect The fan has a 4 Pin PWM Main plug that goes into the MB but has a separate 3Pin plug with just the RPM reader that you have to plug into the MB if you want to know the fan speed. HOWEVER while the 4 Pin PWM plug does not have a yellow wire coming from the fan, The adapter off of it where you can plug in another fan does, so if you plug in a fan into the adaptor, you will get an RPM read. AKA just plug the 3 Pin connector of the fan into it's own adaptor and problem solved. Or another fan. MAKE sure you read you MB manual for Max AMP draw on a fan header before powering another fan off of the same connector

Overall Review: I've heard people say this is loud... If this is loud they have never owned a 7900 series NVIDIA card, or much less any other can. This fan idle in my system at about 1400 RPM and I cannot hear it. The loudest think I can hear is a MIX between my CPU and GFX fans. The only noise I hear out of this (Paying really hard attention of course to hear it) is when it starts topping out in the 1700 and 1800 RPM range. And Guess what, It's just the sound of air moving. MOVING AIR makes noise, otherwise Jets would not be louder than cars. I highly doubt you are going to notice this fan running when gaming, I certainly don't. This fan is pretty much a Sleeve Baring Fan with the rod suspended in lubricant, and it more finely machined and has very very low friction. After you break in the fan like I have, it will keep spinning like a ceiling fan.

Cons: This fan does not report RPM through 4-pin connector, only via the 3-pin connector with one wire connected to it from the fan.

Cons: I might say price compared to other 92mm fans but to me a 5C improvement on my CPU was worth the cost of these units.

Overall Review: I might bump up the voltage just a hair now, up the multiplier a little and try to squeeze out another 5C of juice out of this 2600K, : D

Pros: I've ordered and installed dozens of different AC fans and coolers, some types I dearly miss. I've had absolutely zero operational failures in at least six years. Cost less then the "good" ones, too. Occasionally I've bought others, but AC is my "go to" source. These are great 92mm PWM fans. You can hear them at ~1100 RPM, but they're not obnoxious even maxed out at 1800 RPM. At 900 RPM they're nearly inaudible. My wall clock ticking is louder. Two on the case intake, two on the CPU cooler and a big brother 120mm on the case exhaust, all sharing the CPU's PWM signal. PC innards stay nice and cool and quiet.

Cons: The wires seem very flimsy, but that does help in routing and tucking them away. The PWM sharing should be a separate plug-in device, not built-in/permanently attached to the fan. They probably couldn't patent that. These may be cost reduced versions of what we all remember, but they're still the most cost effective I can find.

Overall Review: I've had two of these on the case for a while and really liked them. Just added two more to the CPU cooler, and wow what a difference. Cooler Master Hyper TX3 (N82E16835103064) was the loudest thing in my case -- that surprised me. I was willing to trade CPU cooler performance to kill the noise. Replaced the stock 2800 PWM with two of these in a push pull (Thank you Cooler Master for complete hardware), and dropped temp, lowered PWM asked for by the motherboard and REALLY dropped the noise. Win, win and win.

Pros: Just got a pair of these for an HTPC for my parents' use - needed intakes for an nMedia 5000. Over the past few years I've put dozens of these, in varying sizes, into pretty much every system I build. The PWM splitter harness idea is great - especially as getting a similar 'bare' harness has become impossible; even 4-wire PWM extensions to cut up to 'roll my own' have become difficult - I blame it on the general ignorance of the populace! You can't even buy a TRIAC at Radio Shack anymore :( I put a 'cage' type exhaust in the back, and one of these in the front, a decent fan/heatsink, and the clients can listen to it demonstrably 'rev up' when they call for some 'oomph' from the processor - they love it, and great for the overall thermals!

Cons: NE should carry both types (cage for exhaust - which 'scoops' the air off the surface, & 'tunnel type', like this, for intake) in ALL THREE sizes offered by the company - while you CAN use these for exhaust, that'll leave an inch thick dead area where nothing's happening...

Overall Review: The country's goin' down the tubes...