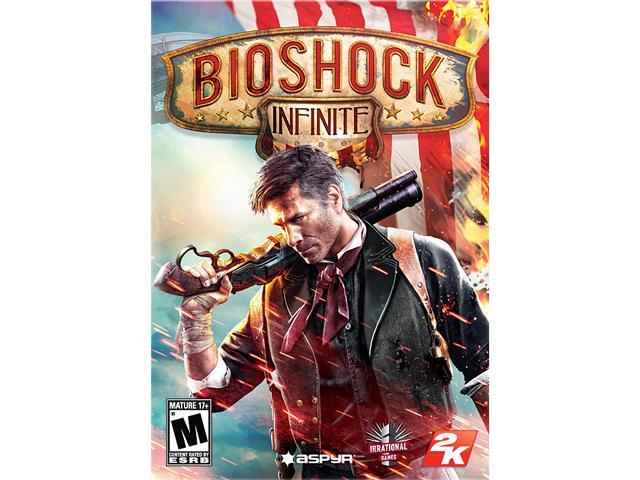 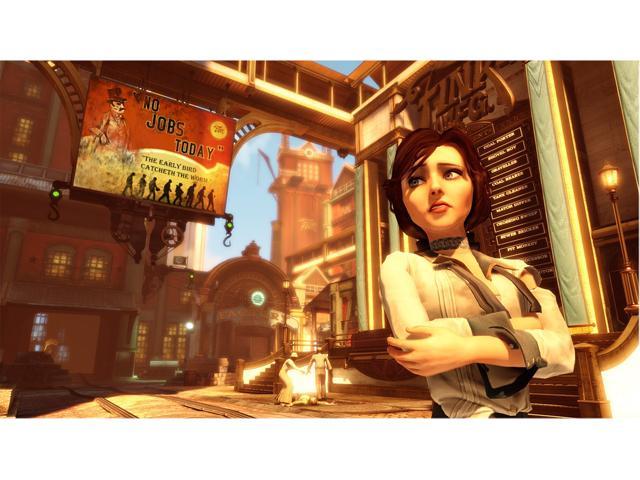 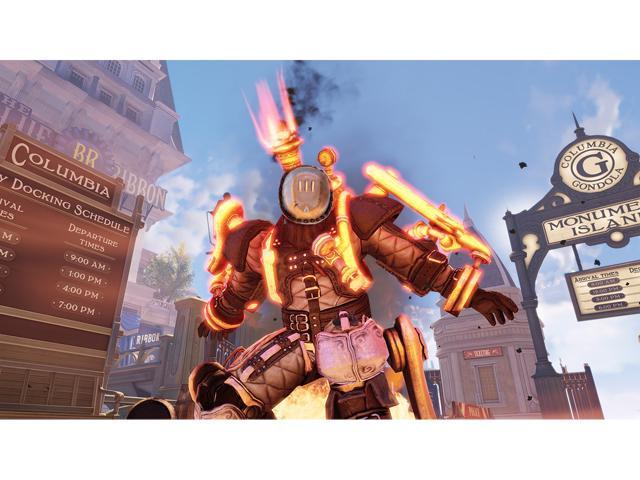 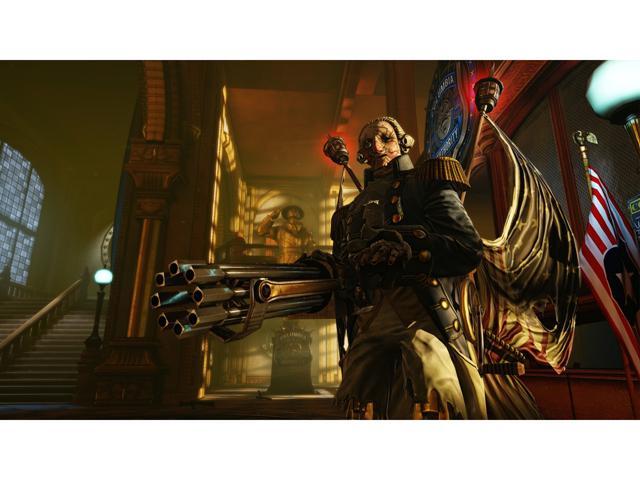 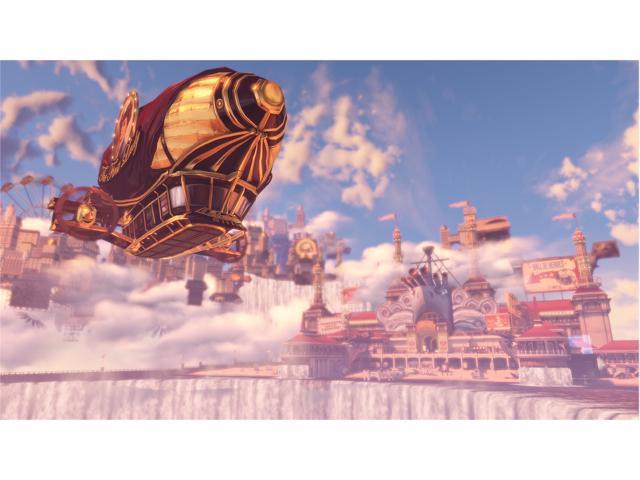 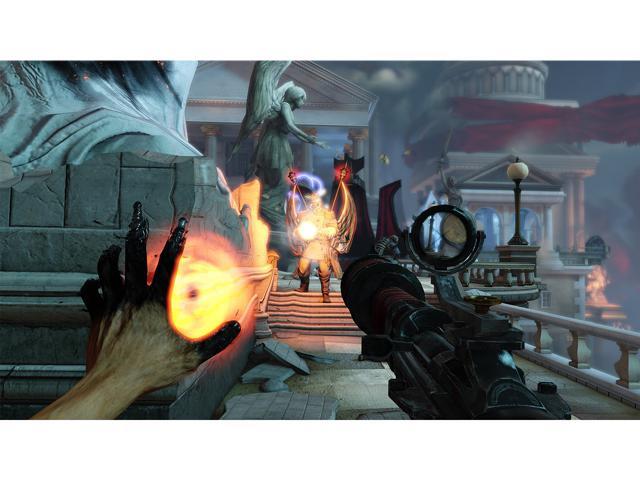 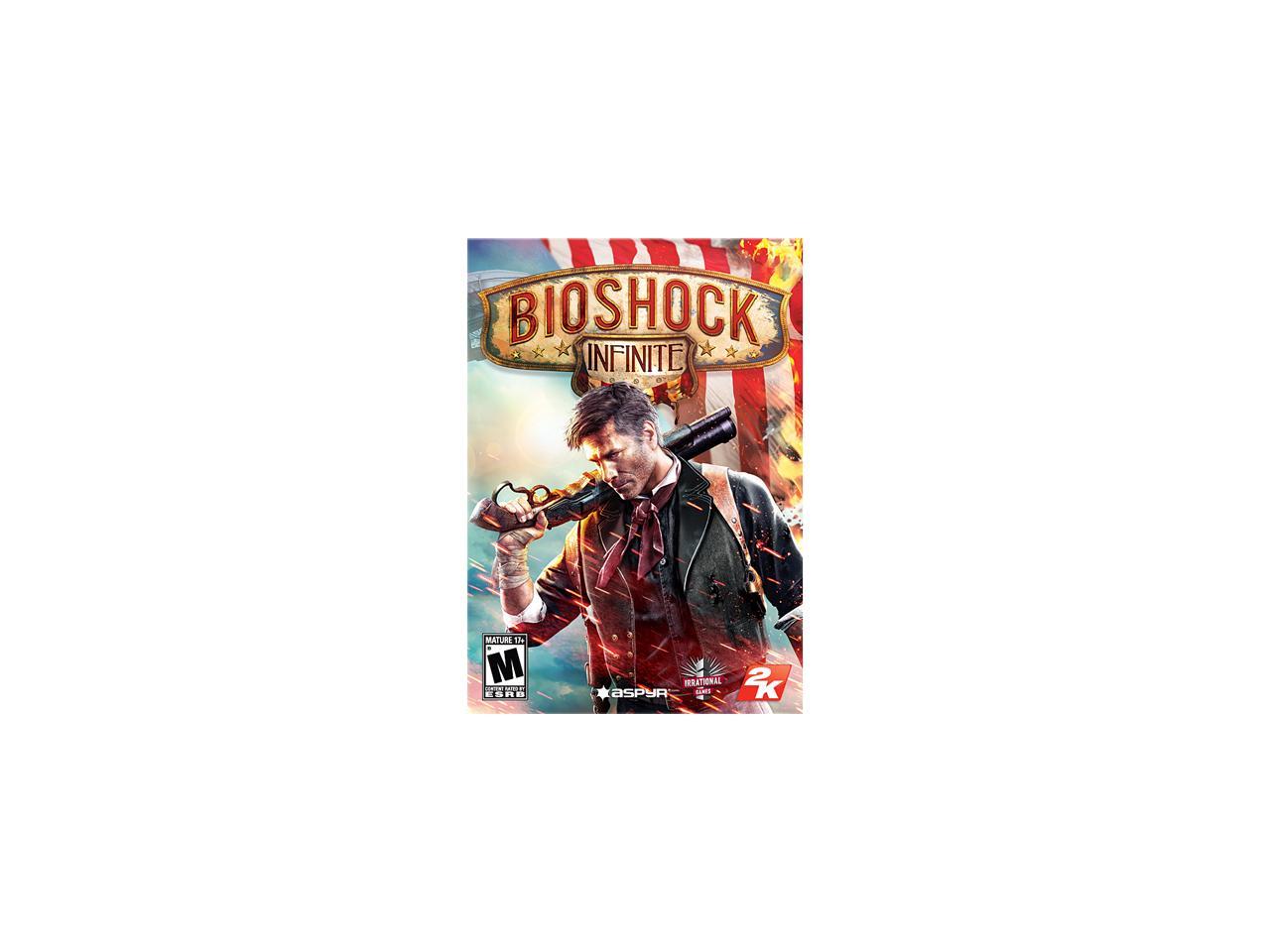 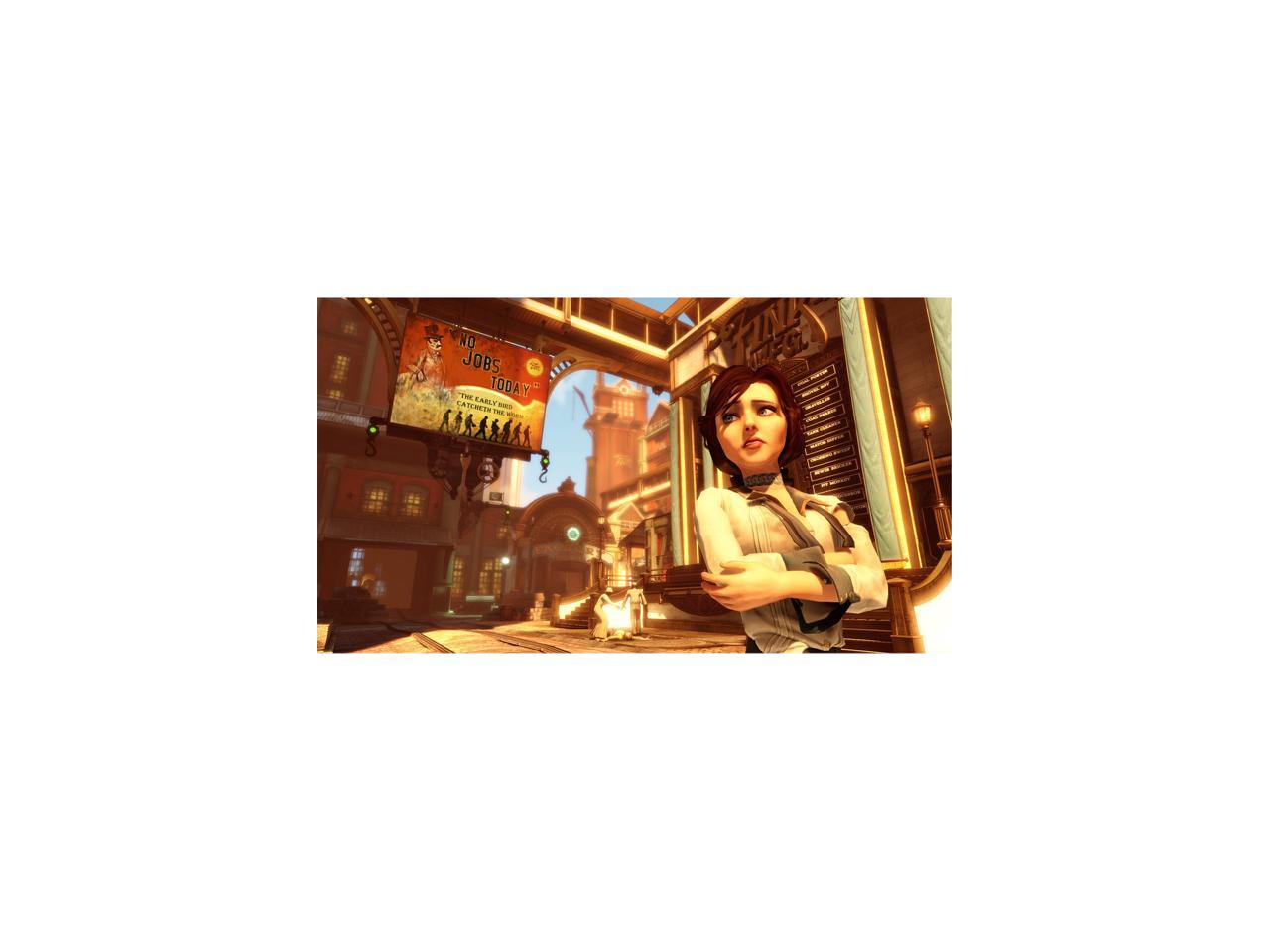 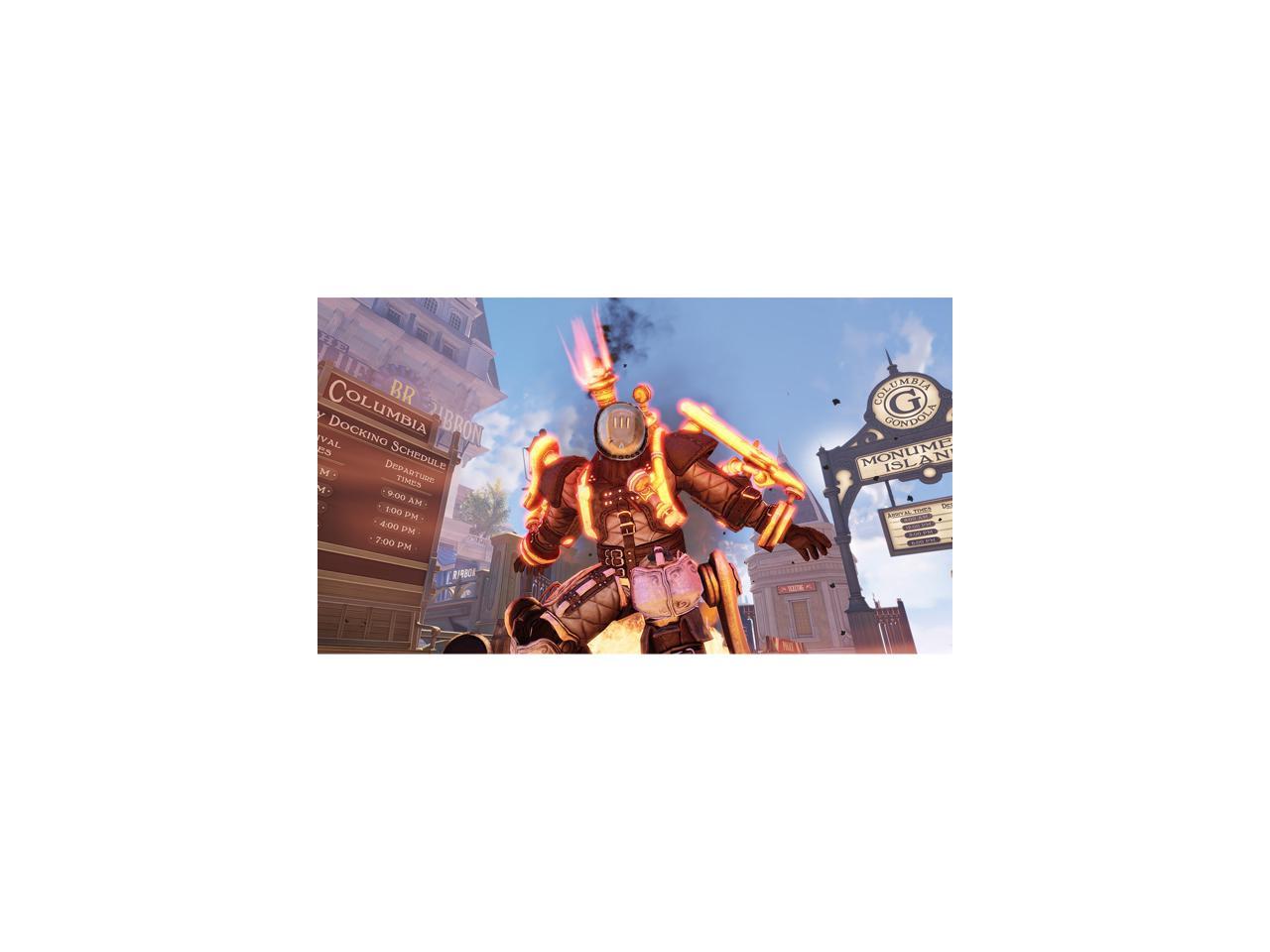 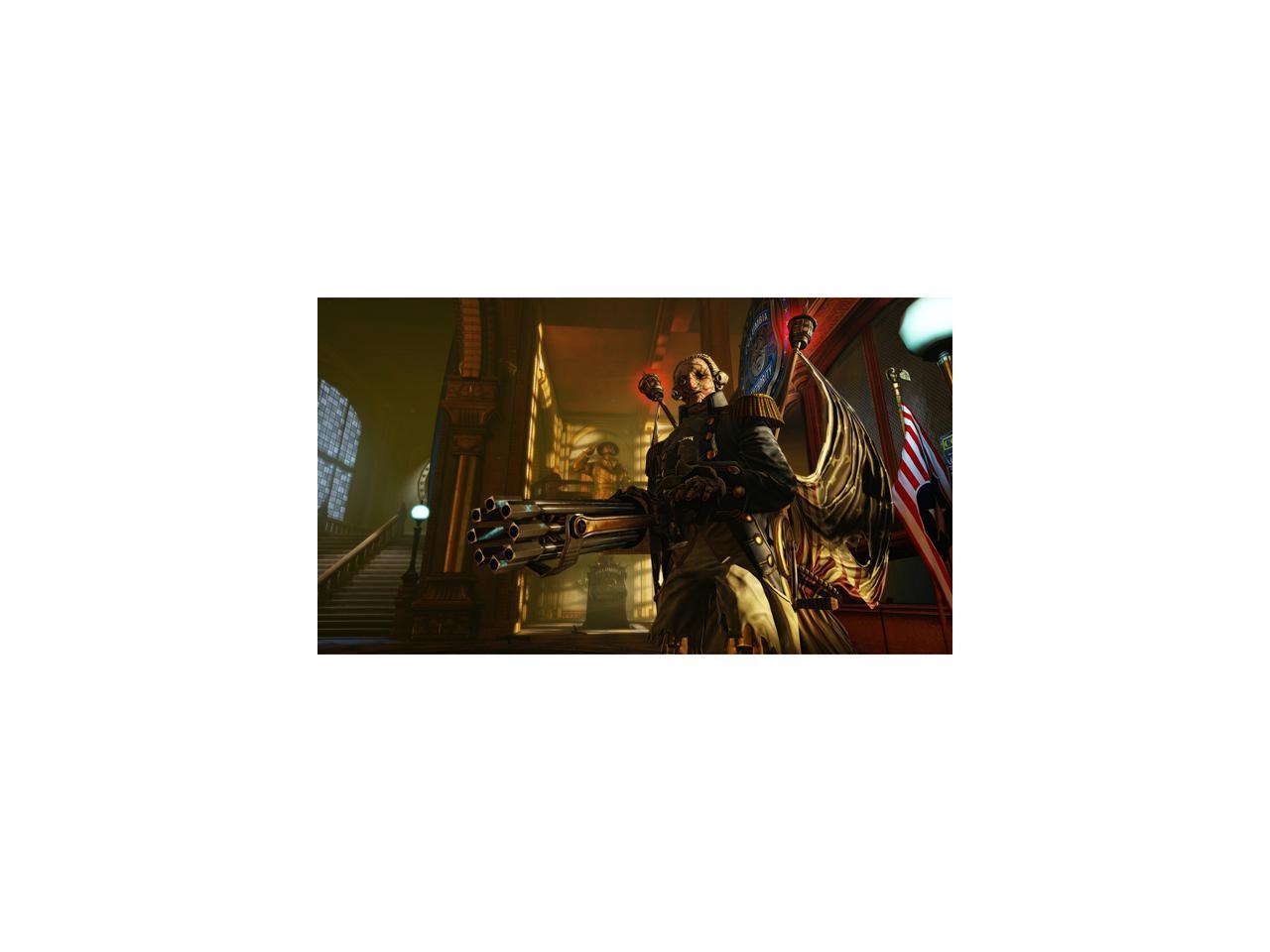 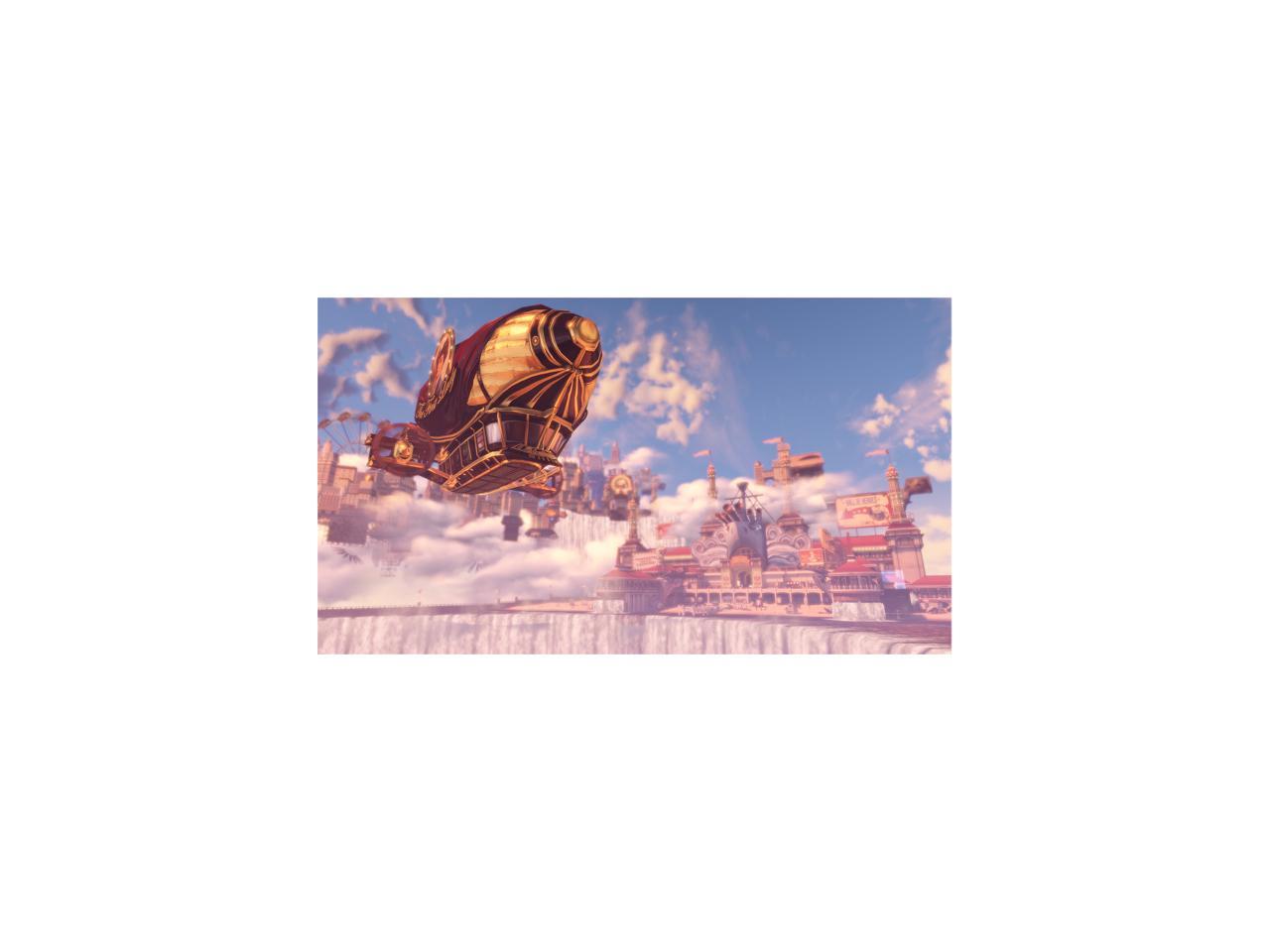 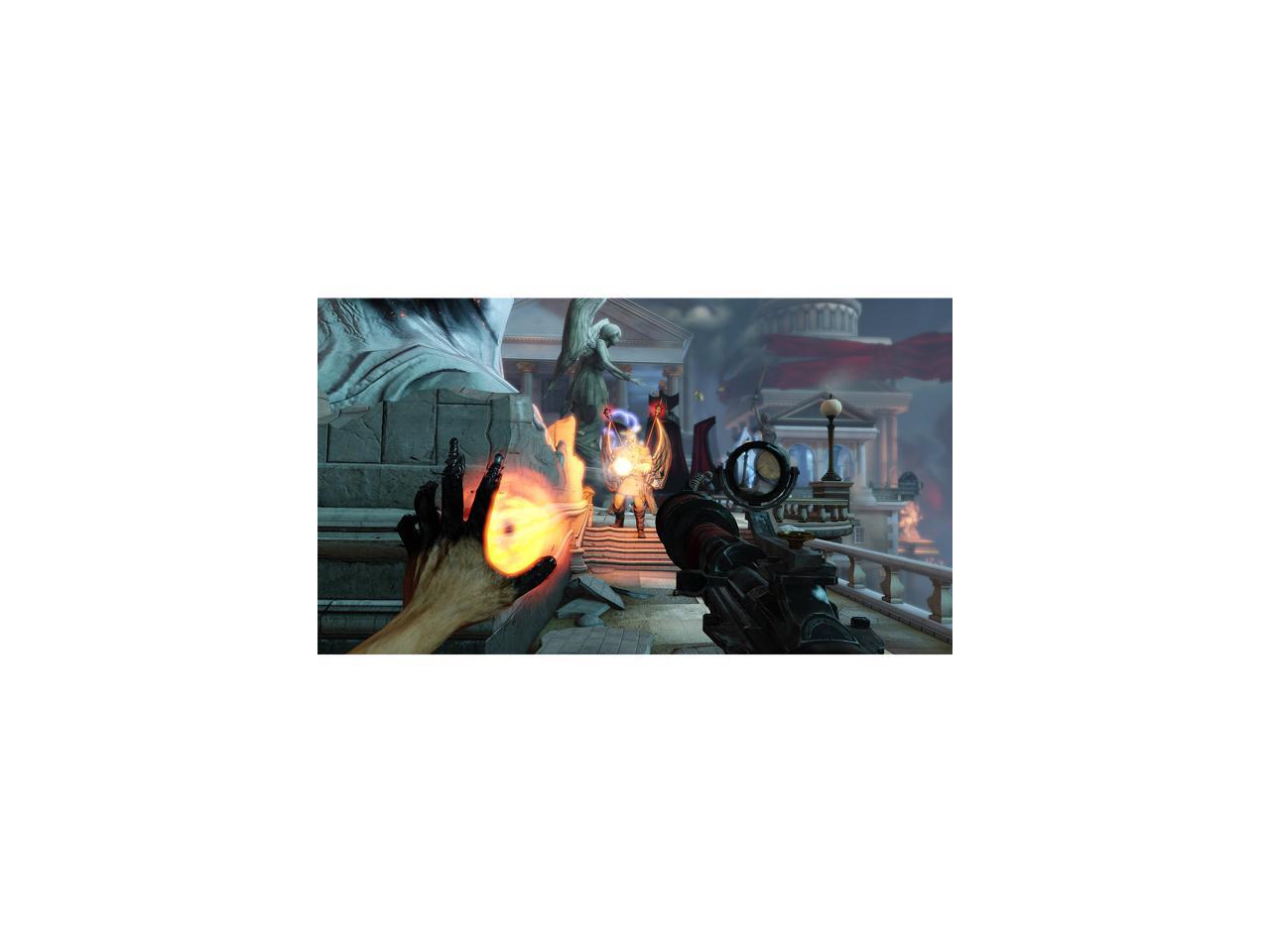 (3) Write a Review
In stock. Limit 5 per customer.
Ships from United States.
The Digital Download Disclaimer applies to this product. Please note that this product is non-returnable and non-refundable.
Overview
Specs
Reviews

Uncover the dark secret of Columbia

The Bioshock Infinite allows players to take on the role of former Pinkerton agent Booker Dewitt, sent to the flying city of Columbia on a rescue mission. Booker must rescue Elizabeth, a mysterious girl imprisoned since childhood and locked up in the flying city of Columbia. Forced to trust one another, Booker and Elizabeth form a powerful bond during their daring escape. Together, they learn to harness an expanding arsenal of weapons and abilities, as they fight on zeppelins in the clouds, along high-speed Sky-Lines, and down in the streets of Columbia, all while surviving the threats of the air-city and uncovering its dark secret.

Overall Review: Don't let the Mac in the title fool you. Bought this on Newegg as at the time of review. I took a chance and sure enough it works, but it should given the fact that this is a Steamplay title.

Pros: adds many more hours of playtime doing challenges, unlockables, trophies and what not.

Cons: no story line involved really- not a con, but just a fyi

Pros: Fun game. Story is crazy and full of twists and turns, and Elizabeth's character is well done. Colombia is an awesome and fun environment to explore. Oh, and this is just a Steam key, so it works fine on any PC OS/Platform, as long as you can install Steam on it.

Cons: Plot is kinda convoluted near the end, although with a bit of reading online I was surprised how well everything really tied together, and how much everything was forshadowed throughout the earlier parts of the game.