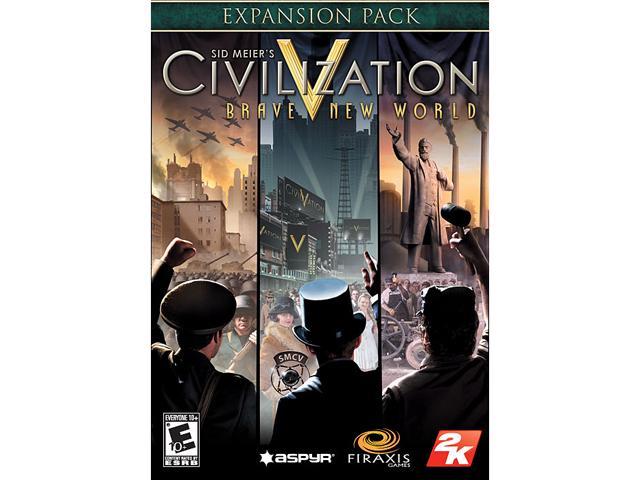 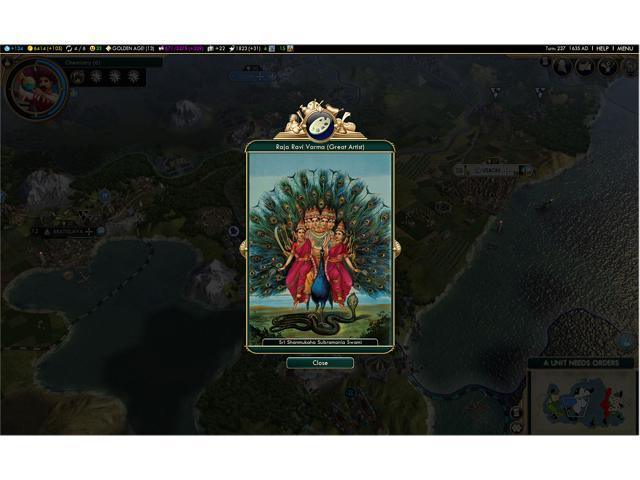 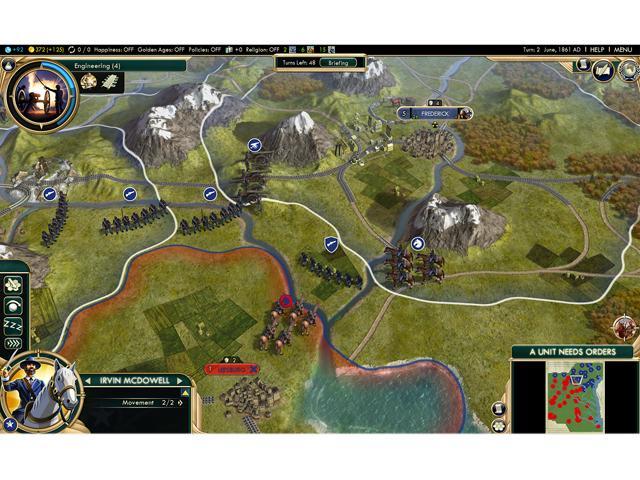 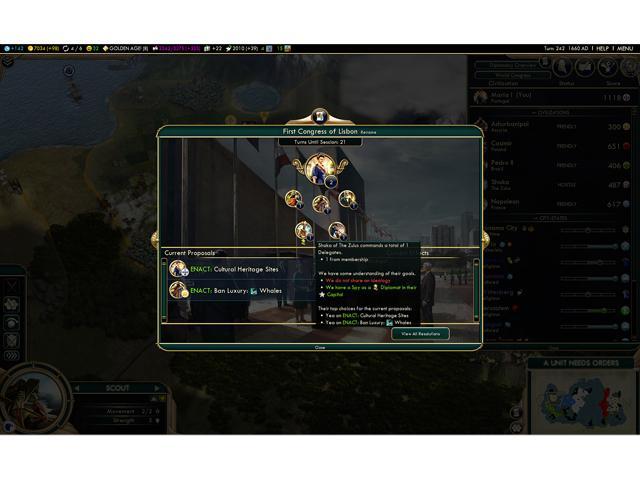 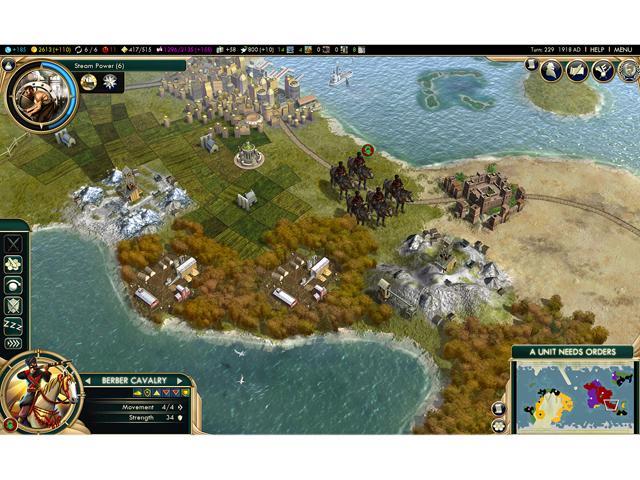 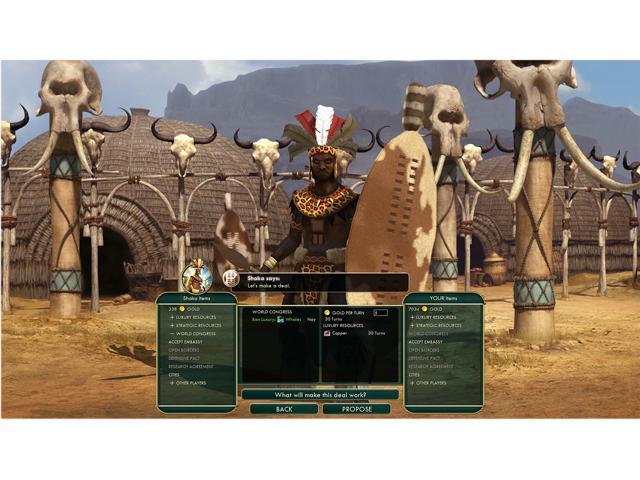 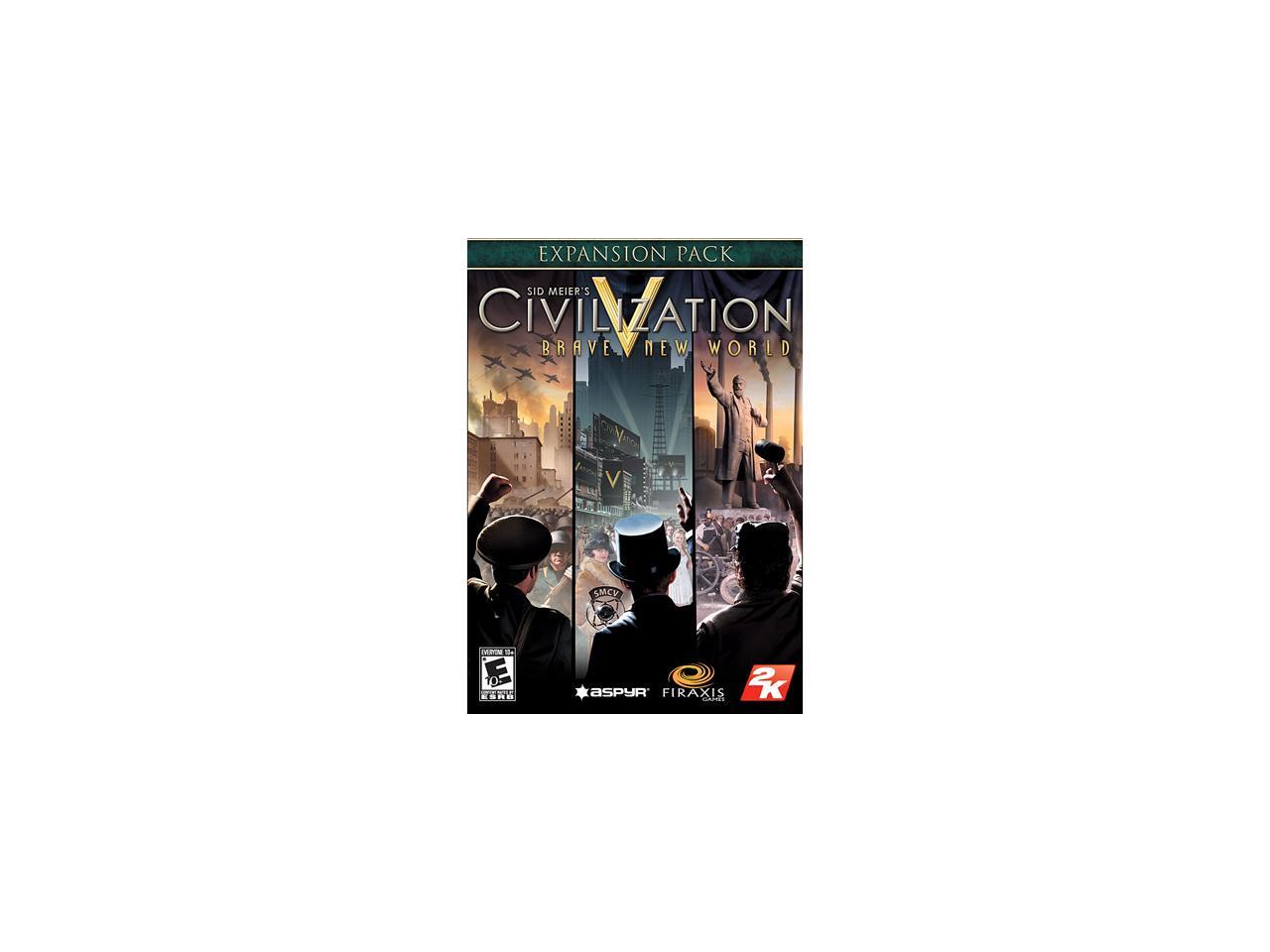 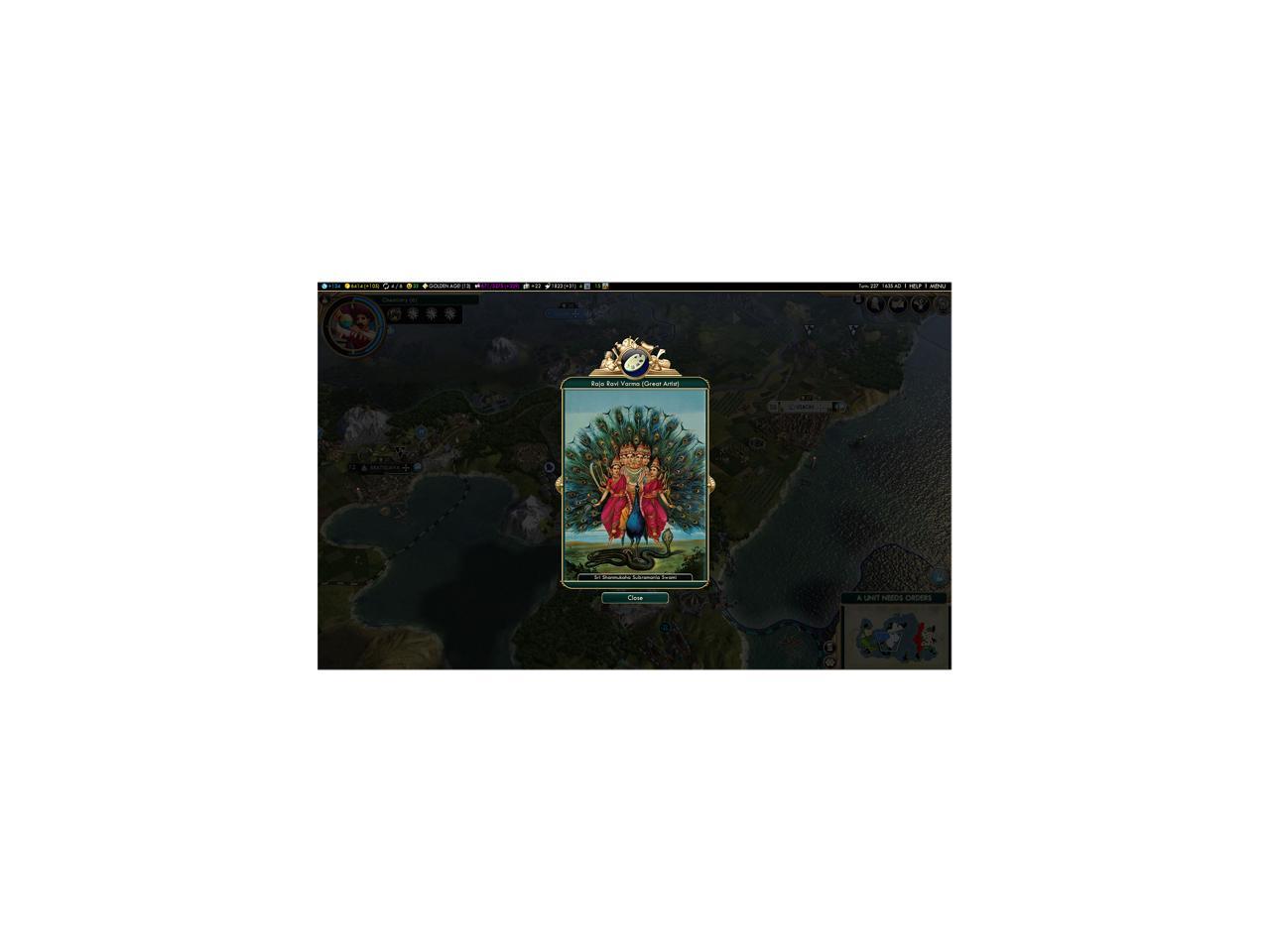 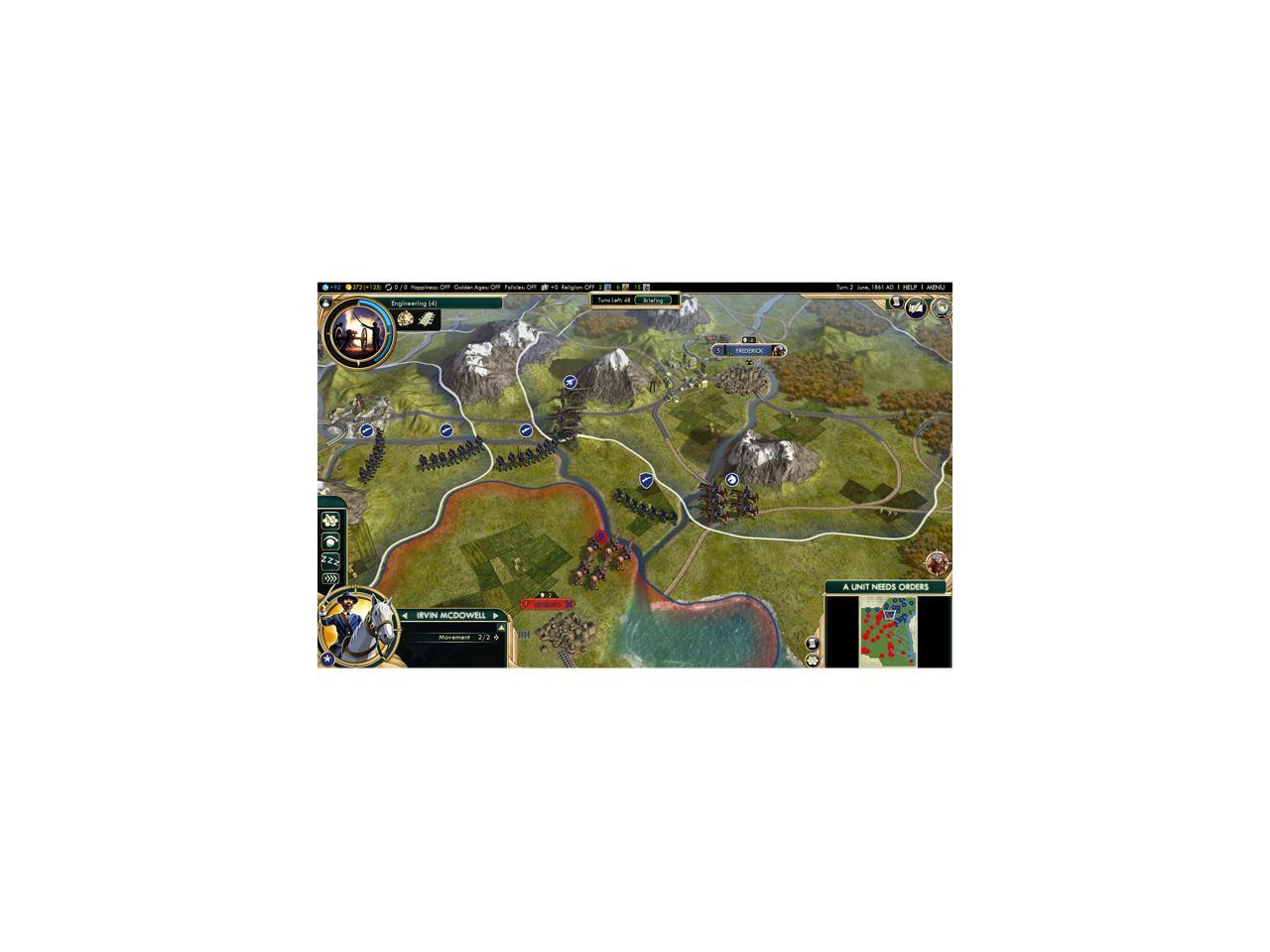 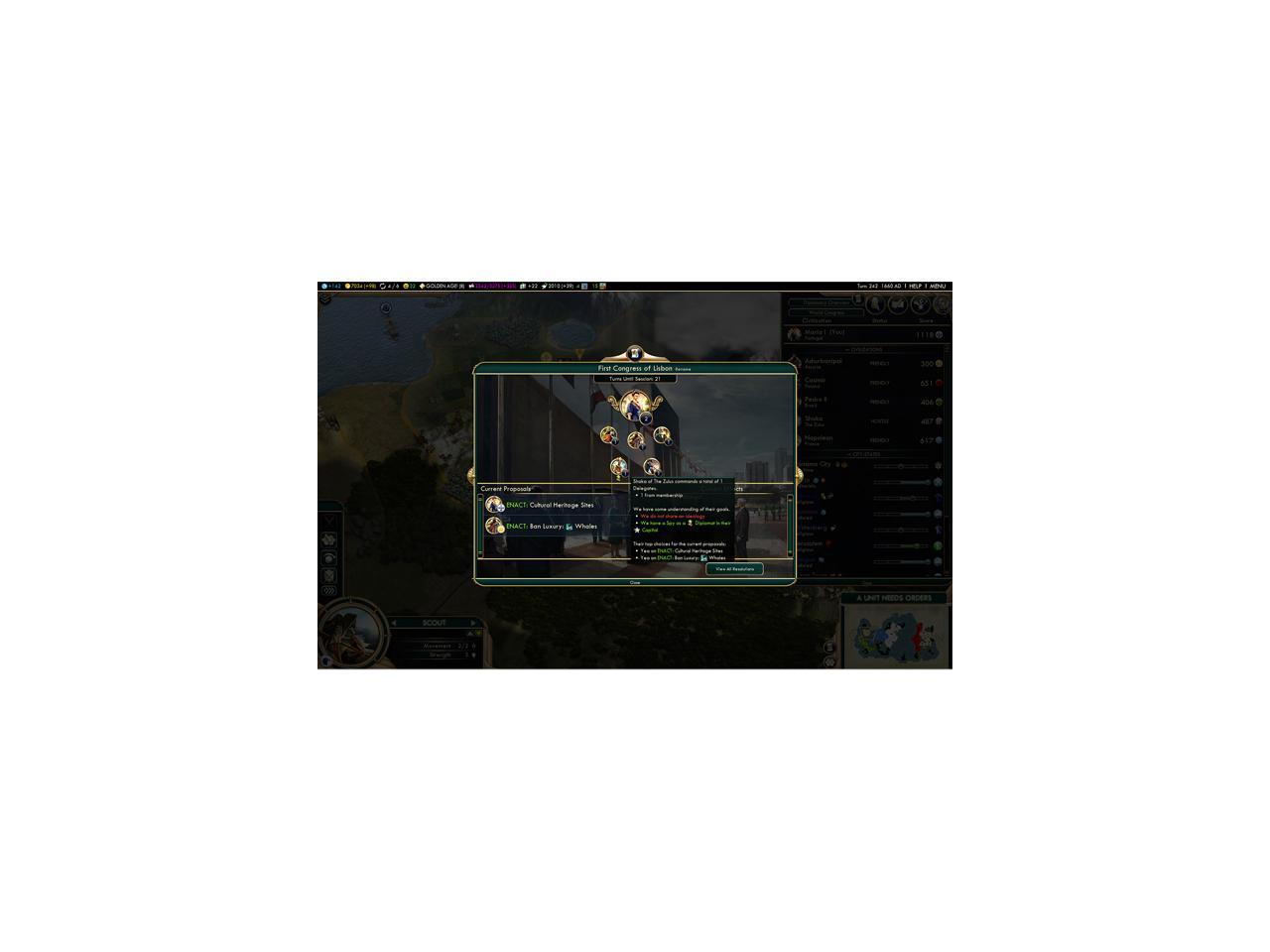 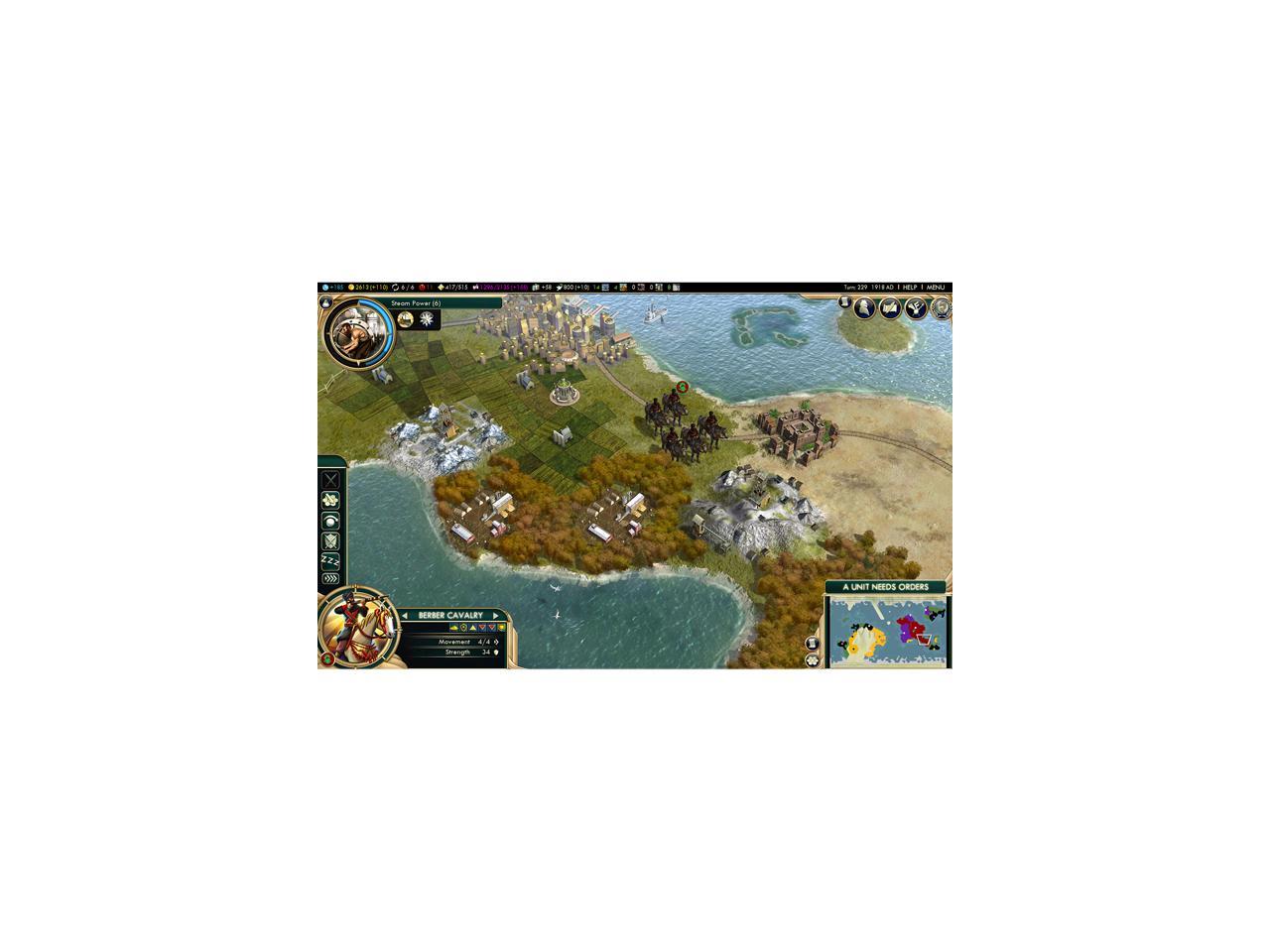 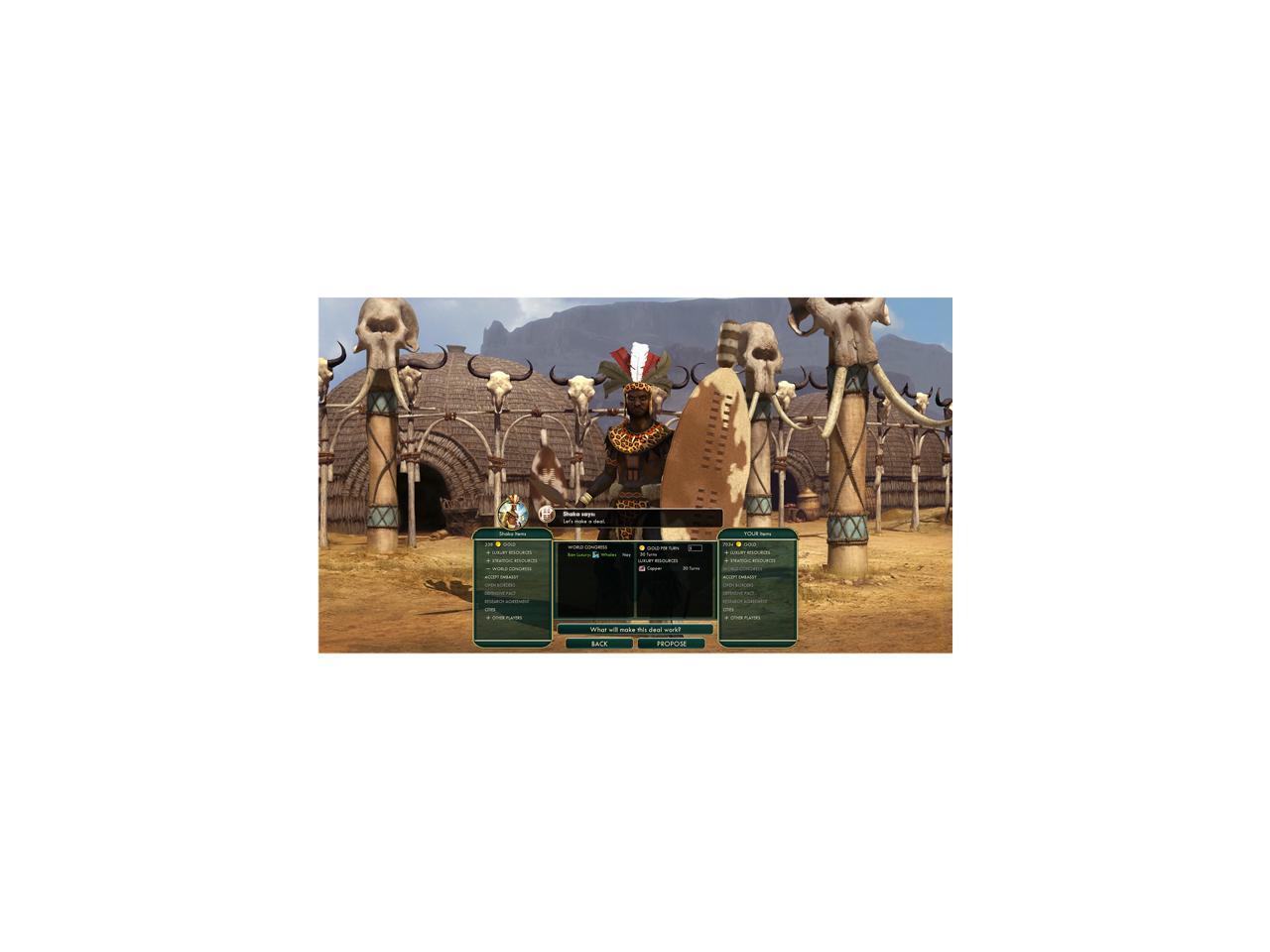 (6) Write a Review
In stock. Limit 5 per customer.
Ships from United States.
The Digital Download Disclaimer applies to this product. Please note that this product is non-returnable and non-refundable.
Overview
Specs
Reviews

This new expansion provides enhanced depth and replayability through the introduction of international trade and a focus on culture and diplomacy. Your influence around the world will be impacted by creating Great Works, choosing an ideology for your people, and proposing global resolutions in the World Congress. As you move through the ages of history, you'll make critical decisions that will impact your relationship with other civilizations.